Believe It Or Not, These People Submitted Their Actual Photos For Consideration As A TV Weather Forecaster In The 1980s 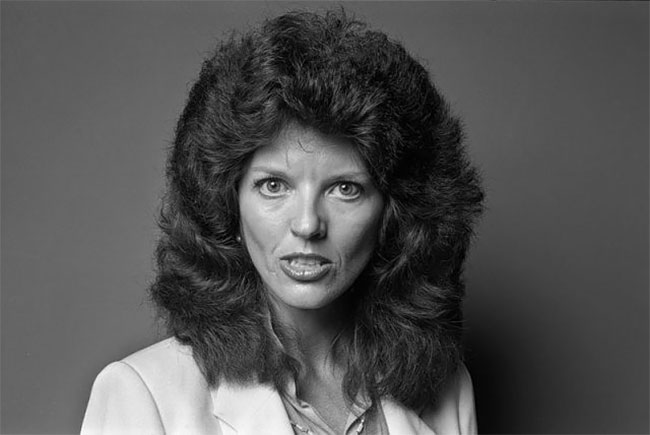 Increasingly, weather and all of its related catastrophes are never far from the front page of the news. Michael Jang’s photographs of weather reporter auditions from 1983 charmingly remind us of the bygone era when weather reporting was a more innocent undertaking.

Jang had been hired to take a photograph of each person who auditioned for the job of weather reporter at a San Francisco TV station, which was having a contest to fill the position. “Summer Weather” is the series of these headshots, and they are a unique look at a very specific segment of 1980s life.

“In 1983, a local TV station held a contest for anyone who wanted a chance at reporting the weather. My role was to take head shots of contestants after each screen test. Five winners were chosen out of nearly one hundred applicants. The pictures were never used, but I developed the negatives anyway (without proofing them). These images had been lost until recently and I am seeing them for the very first time.” — Michael Jang

On top of being hilarious, the images are surprisingly powerful and arresting. The contestants’ faces convey an overriding sense of hope and aspiration, and, in doing so, also a palpable vulnerability. 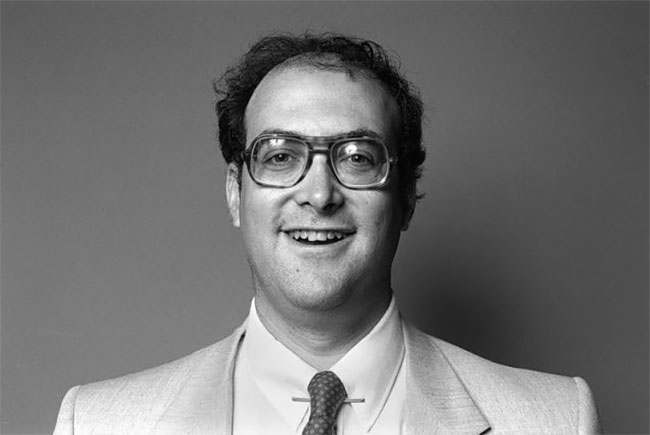 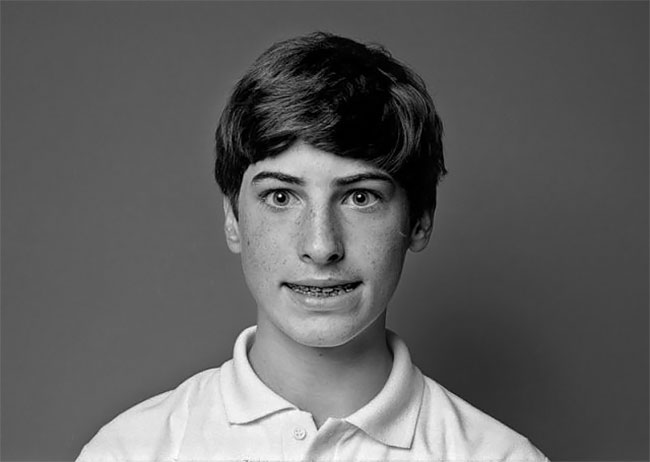 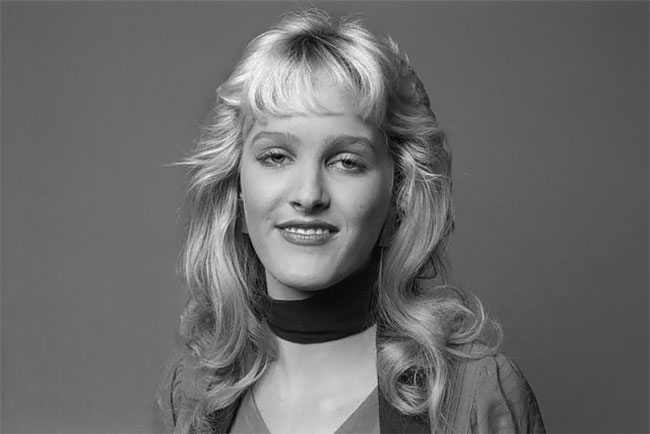 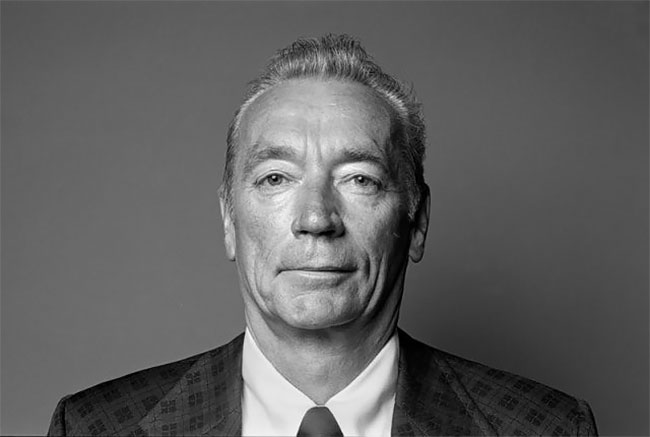 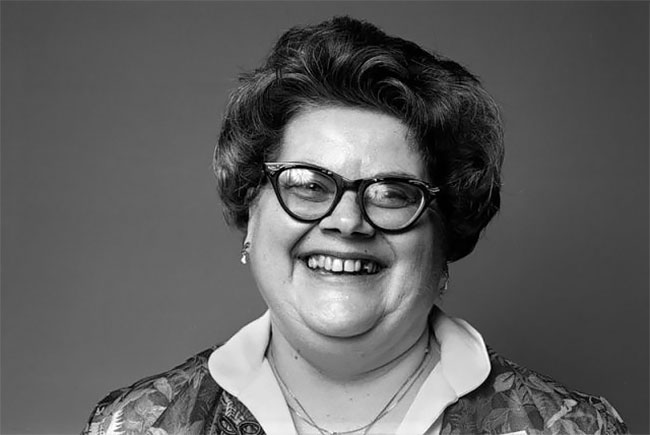 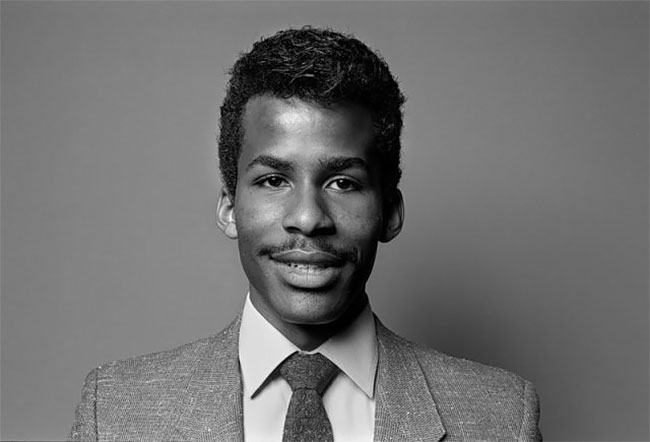 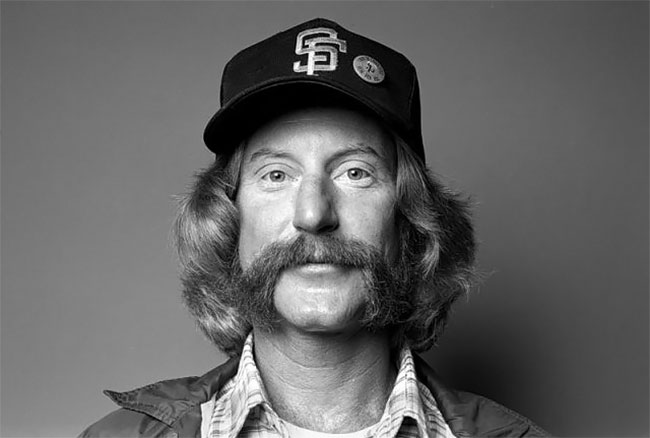 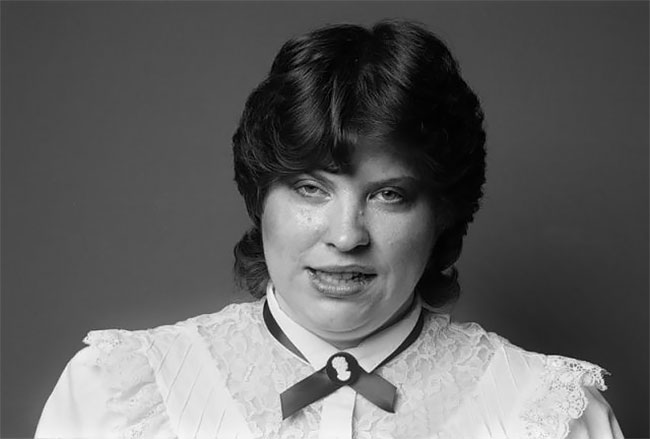 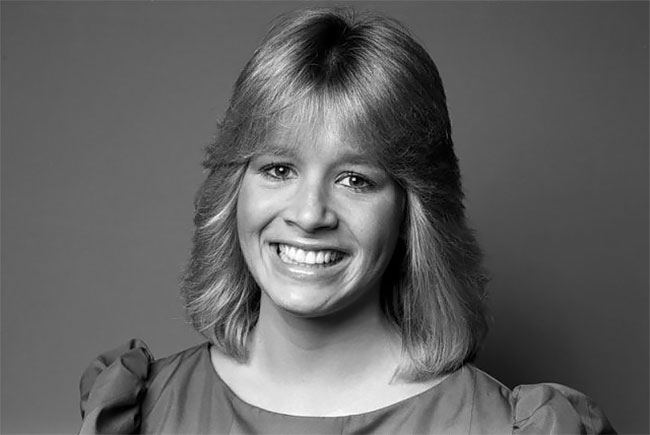 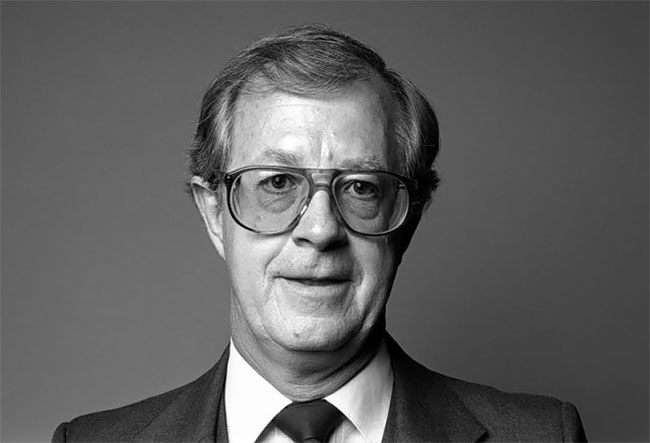 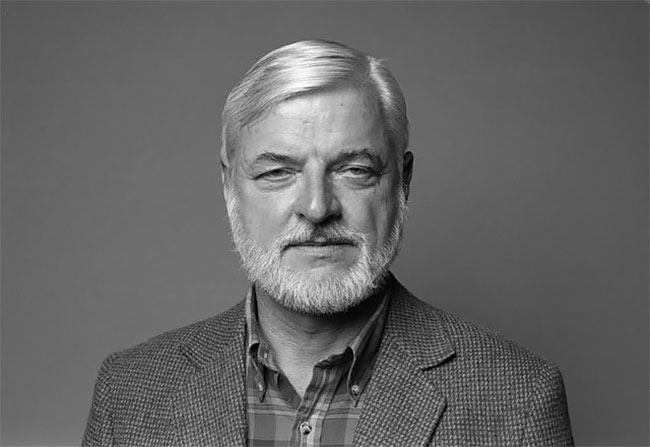 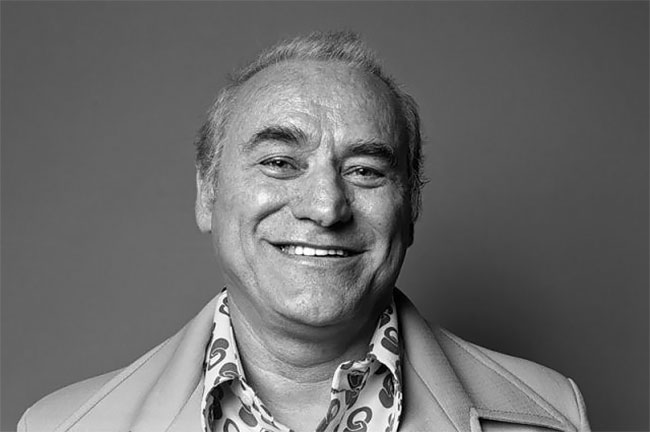 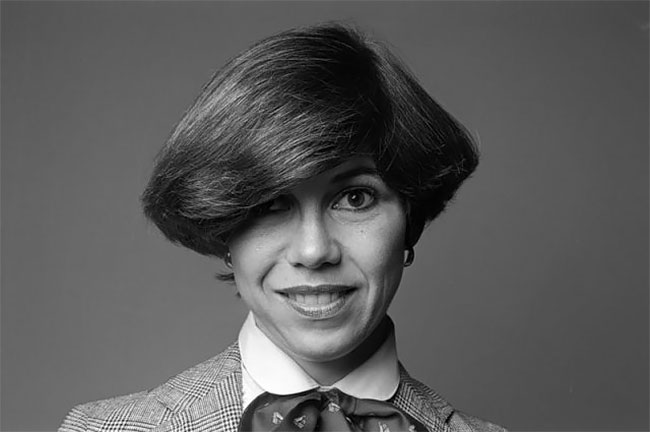 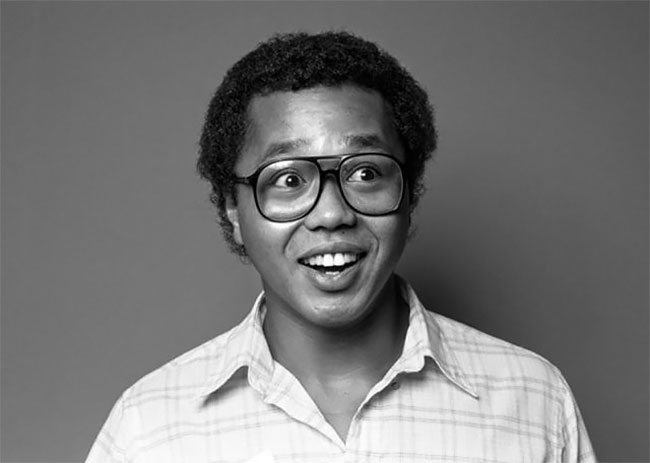 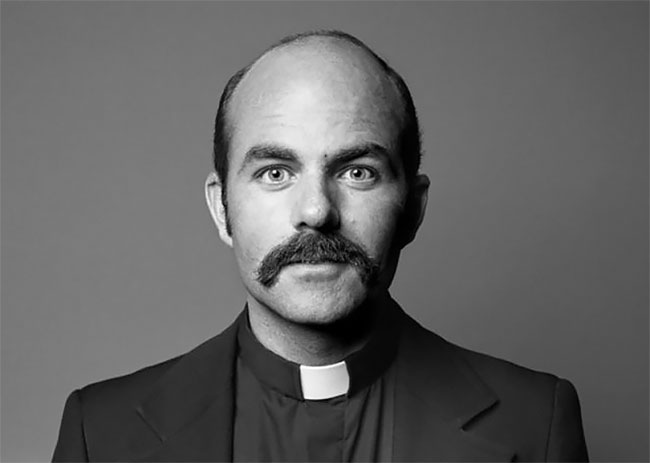 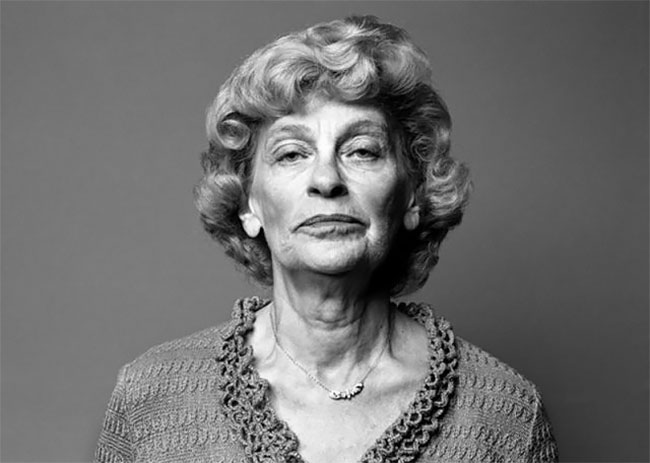 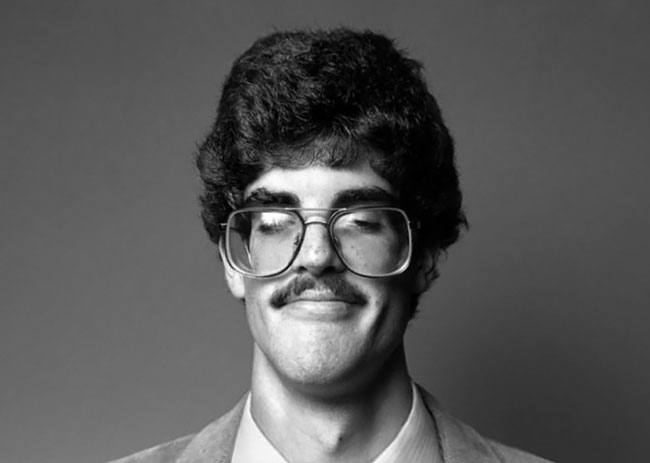 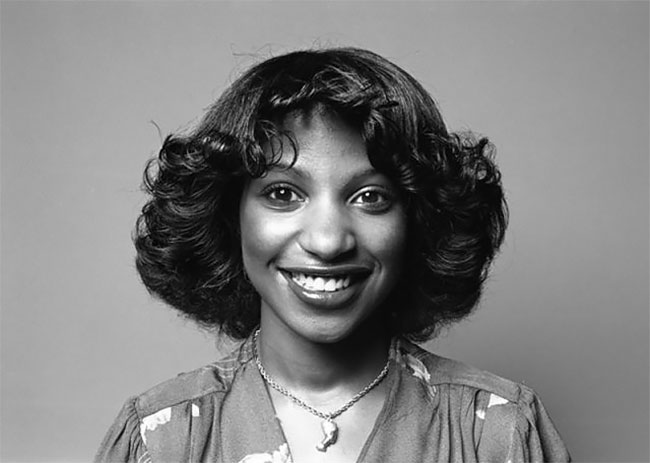 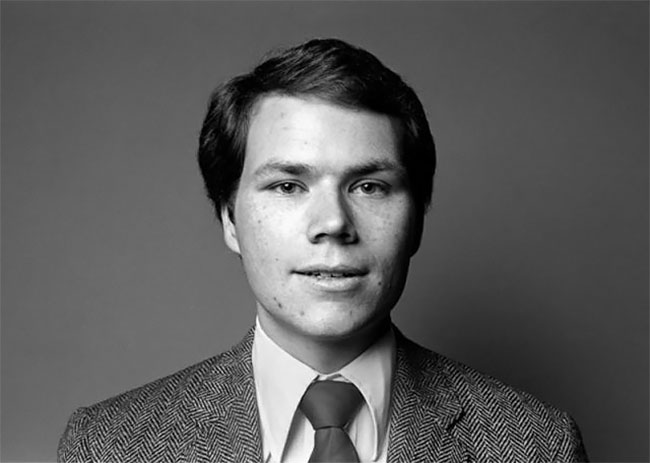 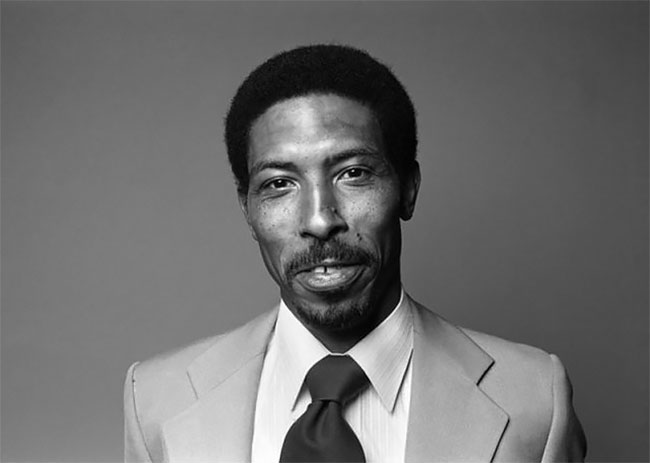 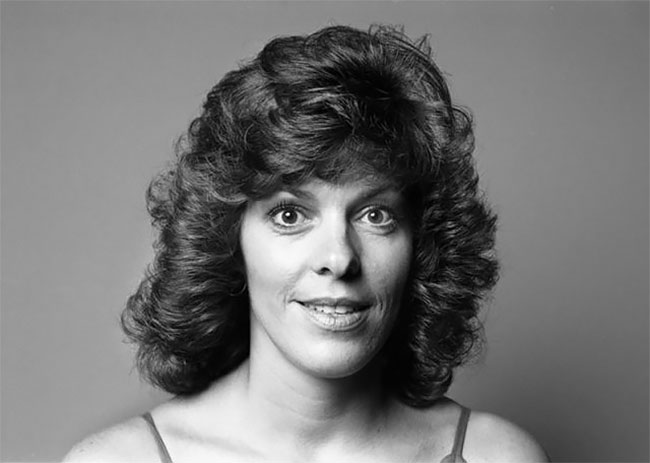