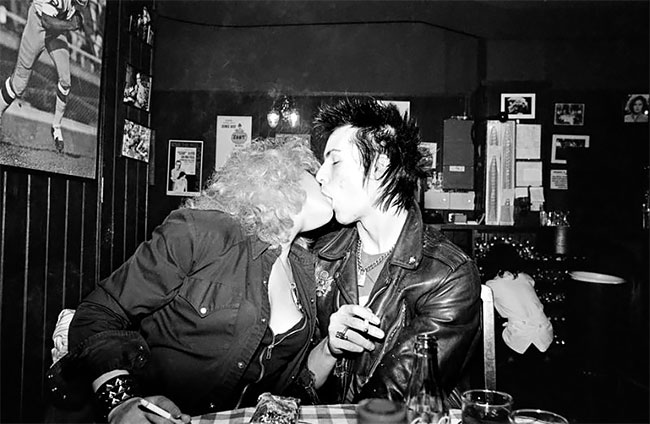 Spungen left home at 17 and moved to New York City, where she worked as a stripper and prostitute. She followed bands such as Aerosmith, Bad Company, The New York Dolls, and Ramones. In 1977, she moved to London, possibly to win over Jerry Nolan of the Dolls and The Heartbreakers, but met the Sex Pistols instead. When lead singer Johnny Rotten showed no interest in her, she pursued bassist Sid Vicious, and they soon moved in together. 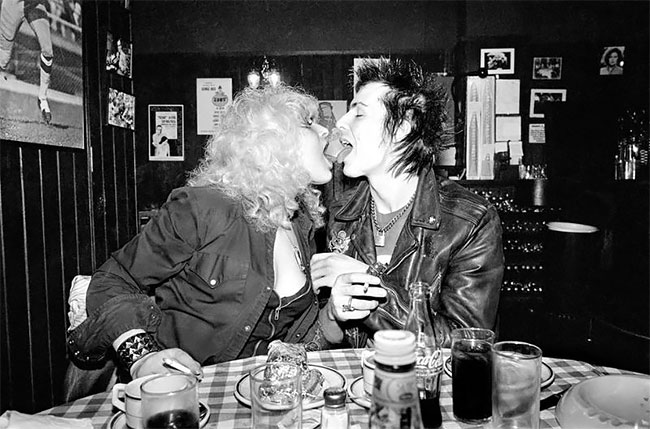 During a tumultuous 19-month relationship, Spungen and Vicious (who was already abusing multiple drugs) became addicted to heroin and other drugs. The tabloids dubbed Spungen “Nauseating Nancy” for her frequent public displays of verbal abuse and violence. After the Sex Pistols broke up in January 1978, Spungen and Vicious moved to the Hotel Chelsea in New York City. They stayed in room 100, registered as “Mr. and Mrs. John Simon Ritchie”, Vicious’s real name. 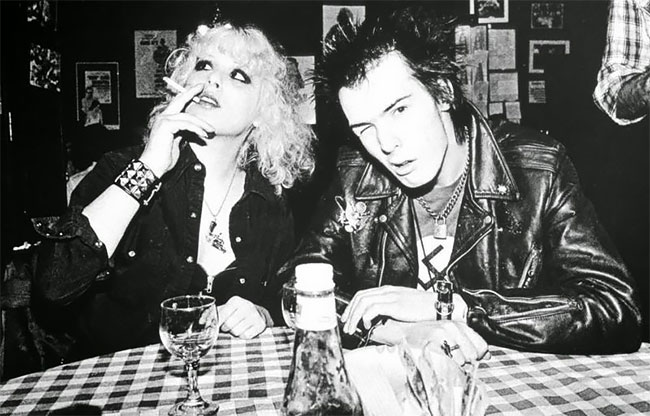 Over the next few months, Vicious and Spungen spiraled into deeper drug abuse punctuated by domestic violence, with Vicious allegedly attacking Spungen. Their relationship ended violently on October 12, 1978 when Spungen’s body was found under the sink in the bathroom of their room at Hotel Chelsea. Spungen had suffered a single fatal stab wound to the abdomen. 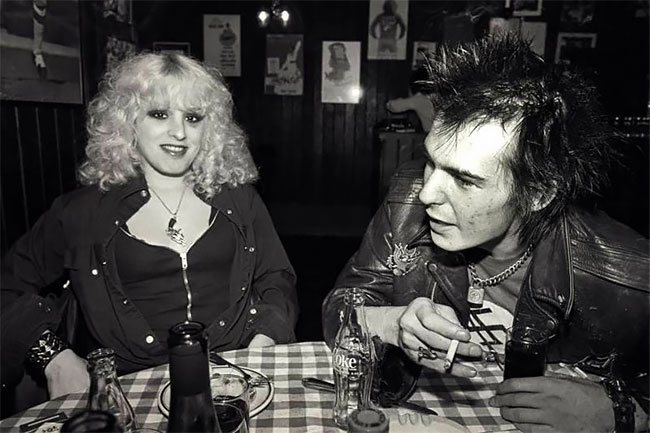 Reportedly owned the knife that made the wound. Vicious was immediately arrested and charged with second degree murder. He pleaded not guilty and was released on bail. Four months after Nancy’s death, he died of a heroin overdose before the trial could take place and, consequently, the NYPD closed the case. 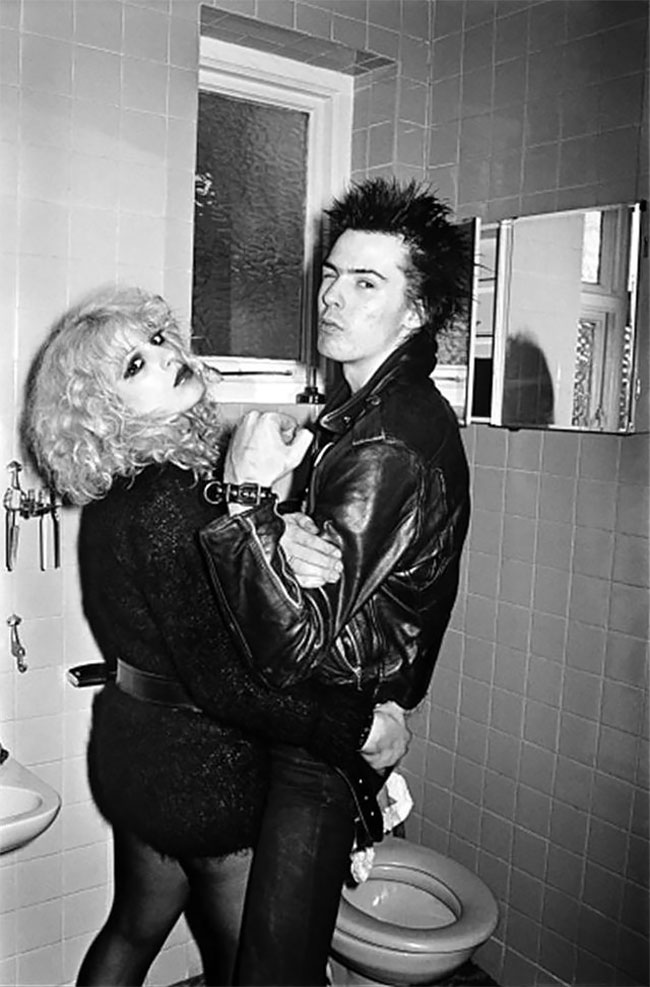 Spungen was buried in the King David Memorial Park in Bensalem, Pennsylvania. These photos captured moments of Nancy Spungen and Sid Vicious together in 1978. 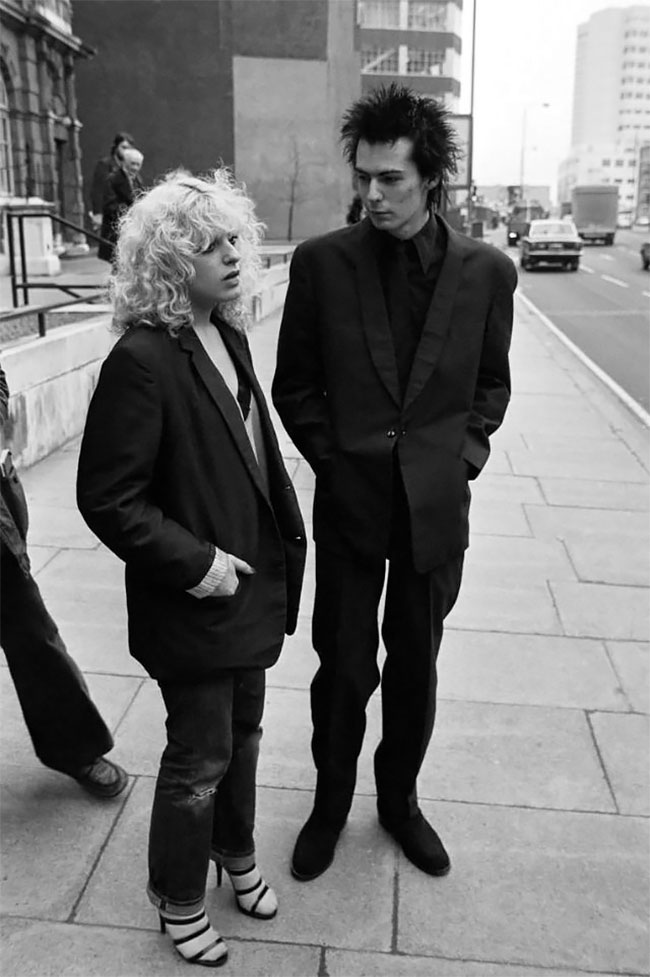 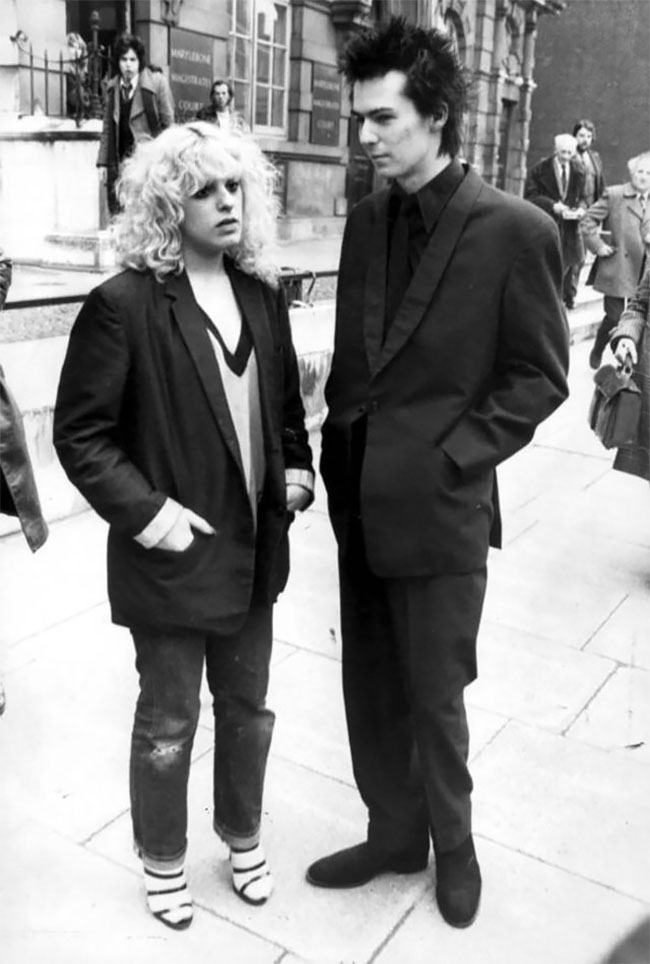 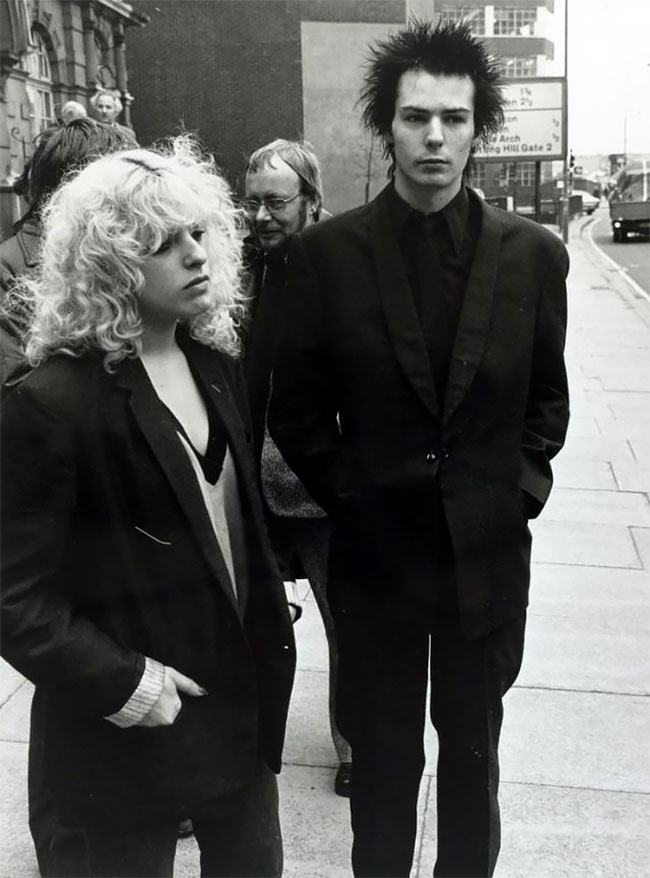 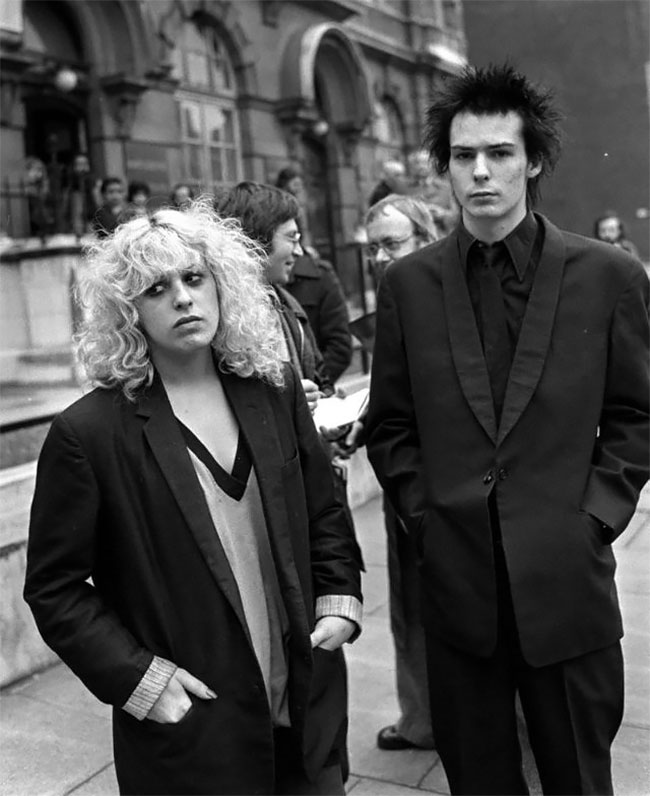 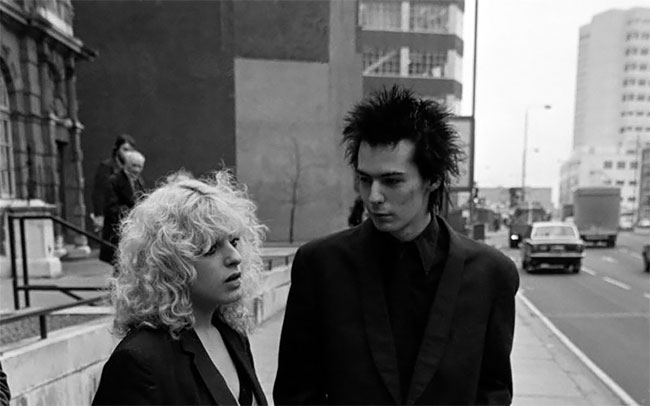 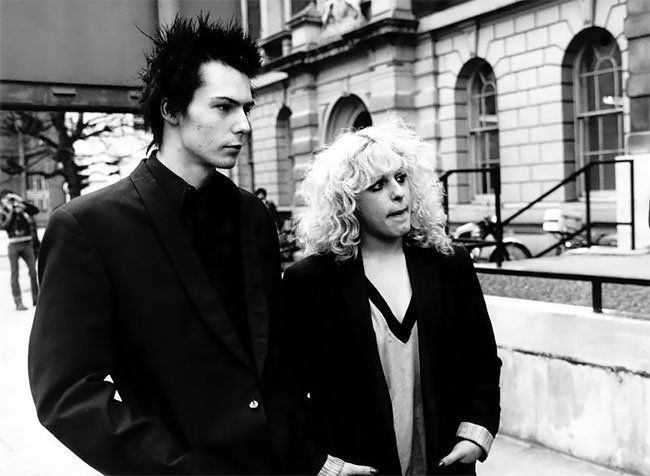 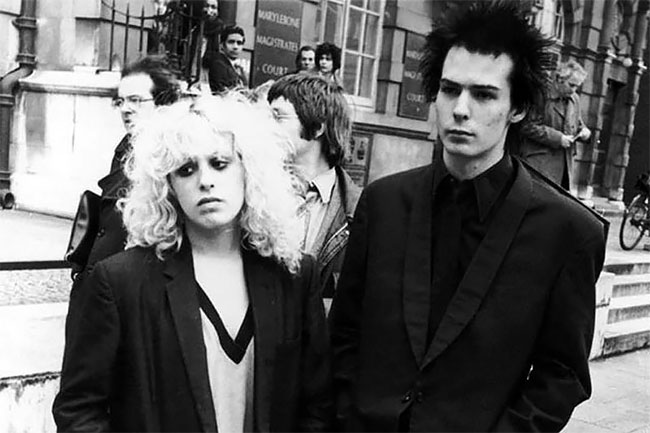 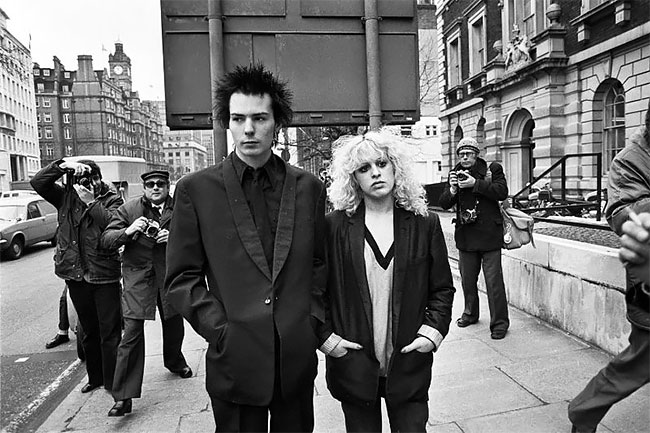 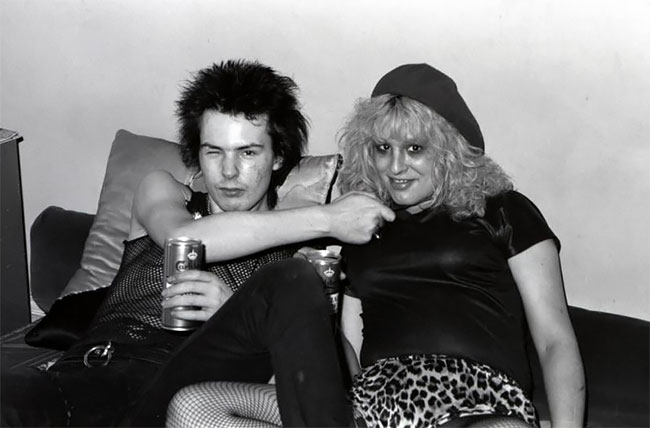 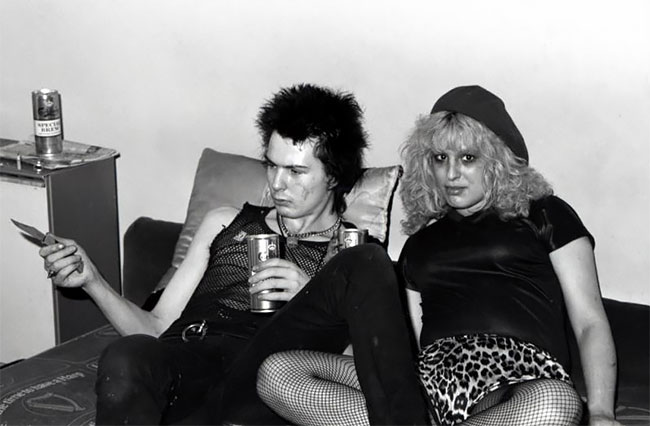 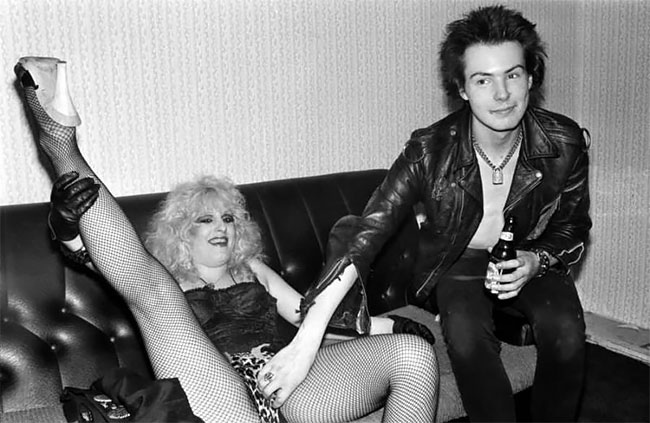 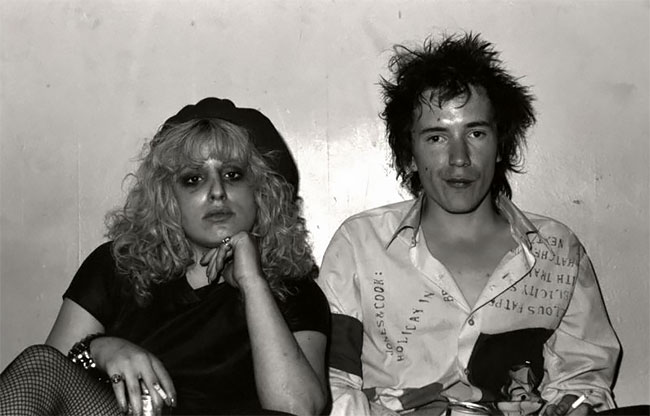 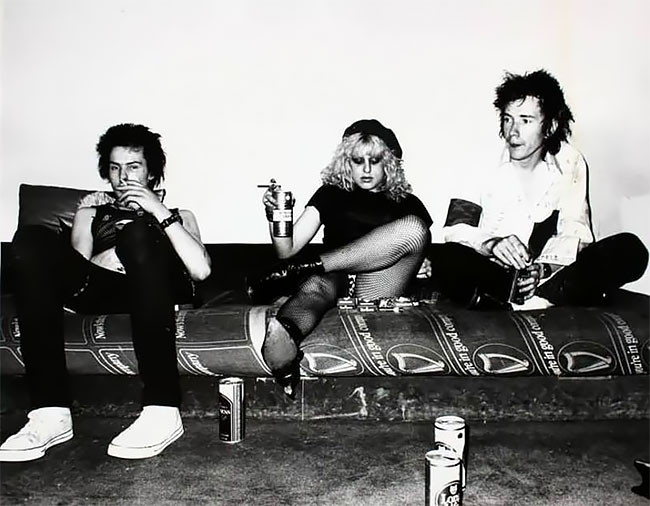 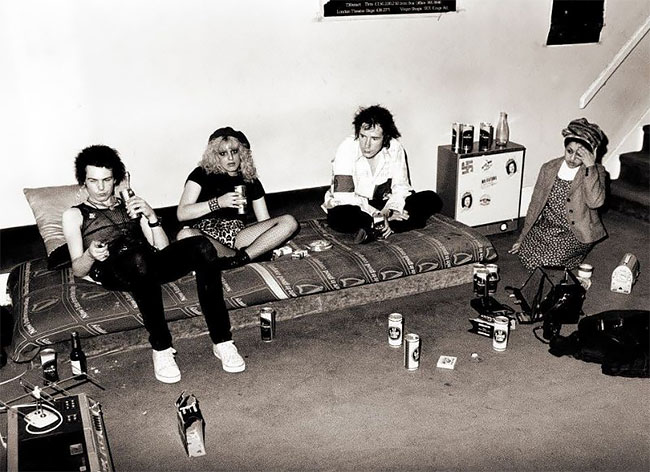 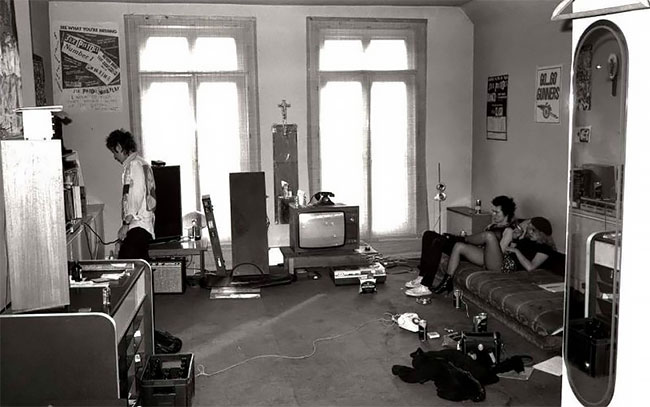 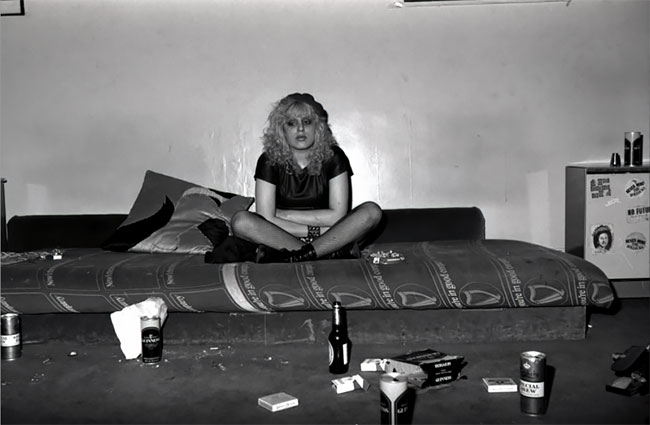 The Beatles 'Yellow Submarine' Unseen Pictures
Japanese Photographer Captures Beautiful Dreamy Landscapes of Kamakura in Infrared
Photographer Insuh Yoon
The Most Impressive Photos From The Ocean Photography Awards 2021 Finalists
September 7: This Day In Photos From The Past
Intimate Vintage Photos Capture Romantic Couples In The 1950s
Stunning Photographs Reveal The Realities Of New Brighton, A Working Class Seaside Resort In Northern England, During The 1980s
Dad Transforms His Adorable 4-Month-Old Son Into A Real-Life Elf On The Shelf
Hilarious Finalists of Comedy Wildlife Photography Awards 2020
Photographer Mirko Nahmijas Reveals The 'Star Wars' Architecture Of Soviet Belgrade
The America We Lost: Fascinating Found Photos Show How Life of the US Looked Like in the 1960s
Miracle Black & White Photos Of A Desolate And Deserted London From 1977
Disney Just Released Striking "Lion King" Photos Showing The Characters And The Stars Behind Them
Surfer Doesn't Let Polar Vortex Stop Him From Catching Waves On The Great Lakes
Holyland
Revealing Portraits of Heavily Tattooed People Who Normally Cover Their Whole Bodies
What If Abstract Models Were Real People? Photographer Imagines What The Subjects In Famous Paintings Would Look Like!
"Omniverse": The Supercool Digital Concept Artworks of Ksti Hu
Photographer Chris Cline Can’t Get Enough Of His Dog So He Supersizes Him
Beautiful Pics Of Ukraine That Are Heartbreaking To See Right Now
Once You See These Rare Historical Photos, You’ll Never Forget Them
Winning Images of The Architectural Category from The International Photography Awards 2020
"Prisoners": Murder, Mayhem, And Petit Larceny By Arne Svenson's 'Least Wanted' Close Ups
Project 12:31
music, Nancy Spungen, punk, rock, sex pistols, Sid Vicious