This Photographer Transformed Kids Into ‘Justice League’ Characters, & It’s The Best Thing You Will See Today 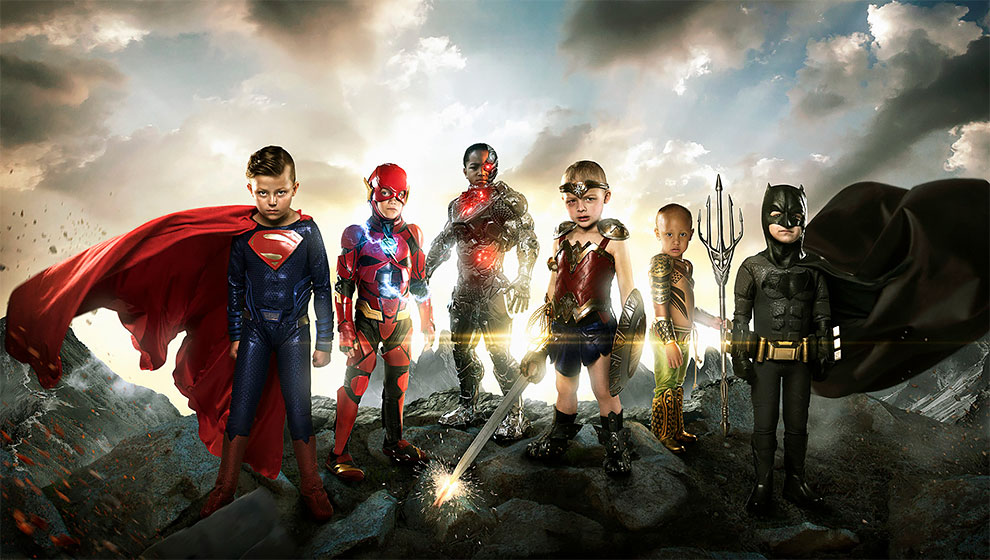 “The idea was to showcase their inner strength in a way that would bring a smile to their faces as well as others struggling with similar issues,” Rossi wrote in his blog post explaining the project. 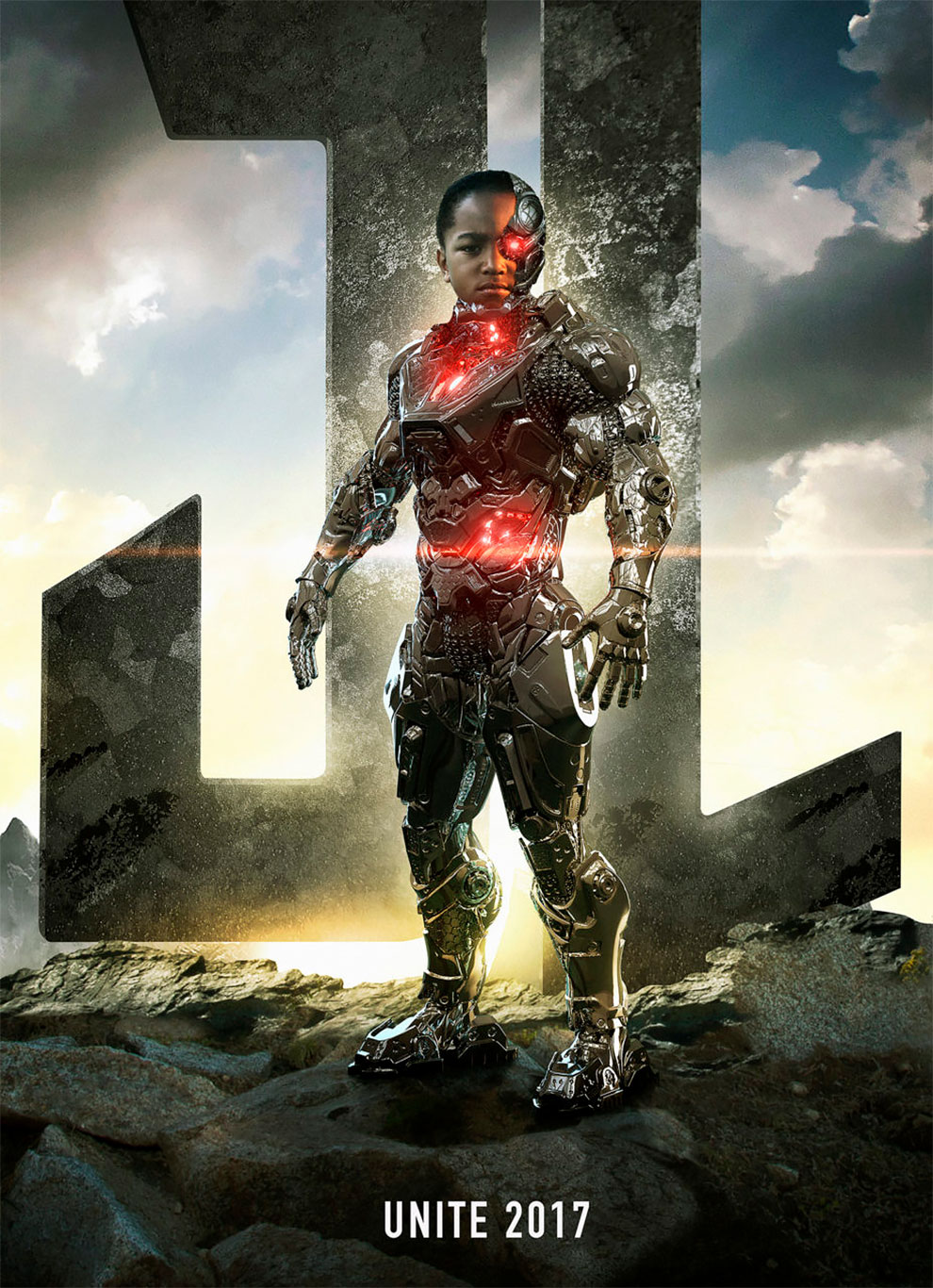 Kayden Kinckle, 5, has been a double amputee since he was 1 year old. He was born with omphalocele, which caused his internal organs to grow outside his naval. In order to save his life, Kayden’s mother chose to have his legs amputated, Rossi explained on his blog. Now he’s been transformed into Cyborg because “in younger years [Cyborg] was a healthy boy until he had a horrible accident. His father kept him alive by giving him robotic parts.” 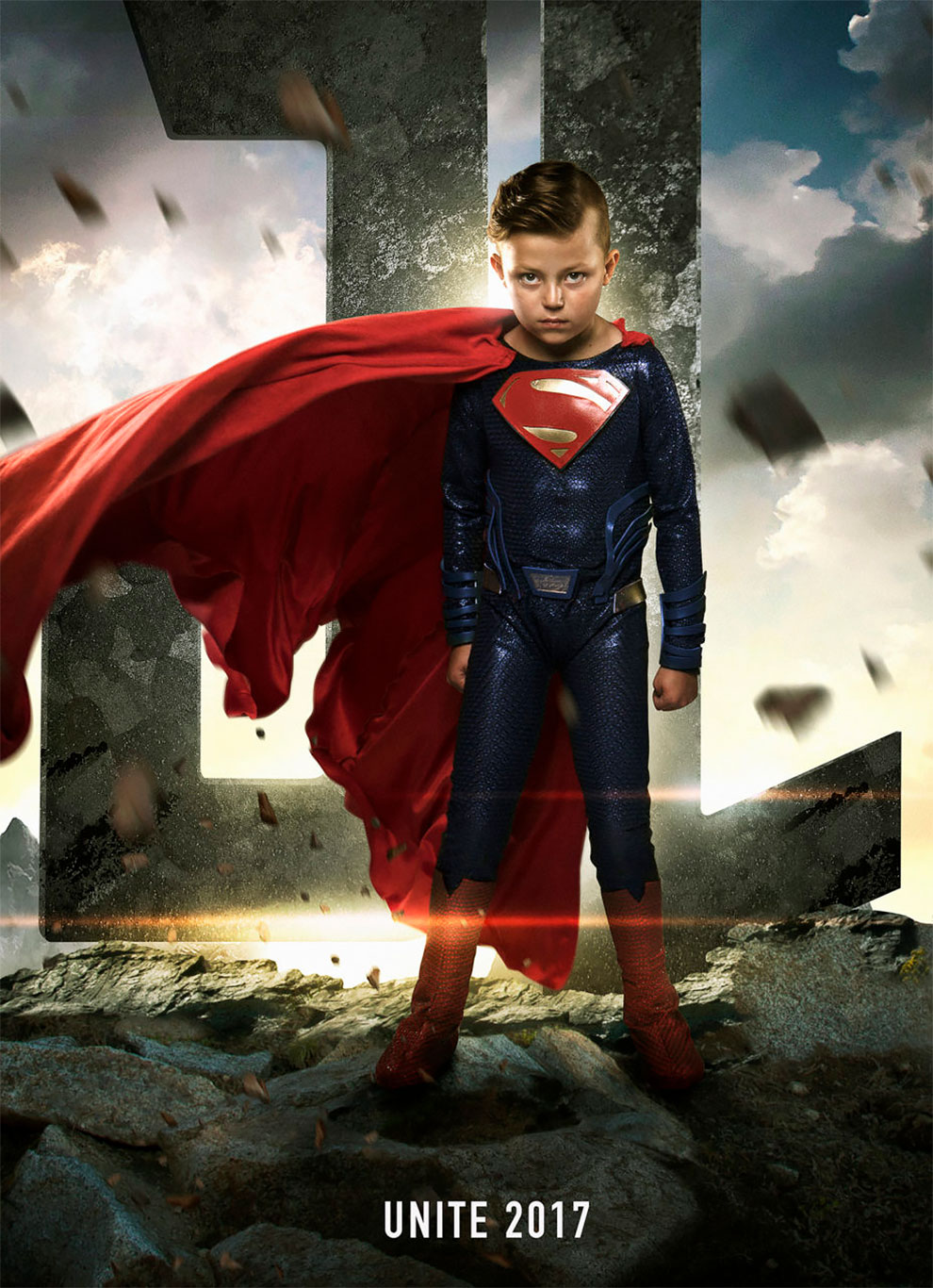 Teagan Pettit, 9, was born with only half a heart, a condition known as hypoplastic left heart syndrome. He has had three open heart surgeries and had to wait more than a year for a heart transplant. But now, he’s Superman. 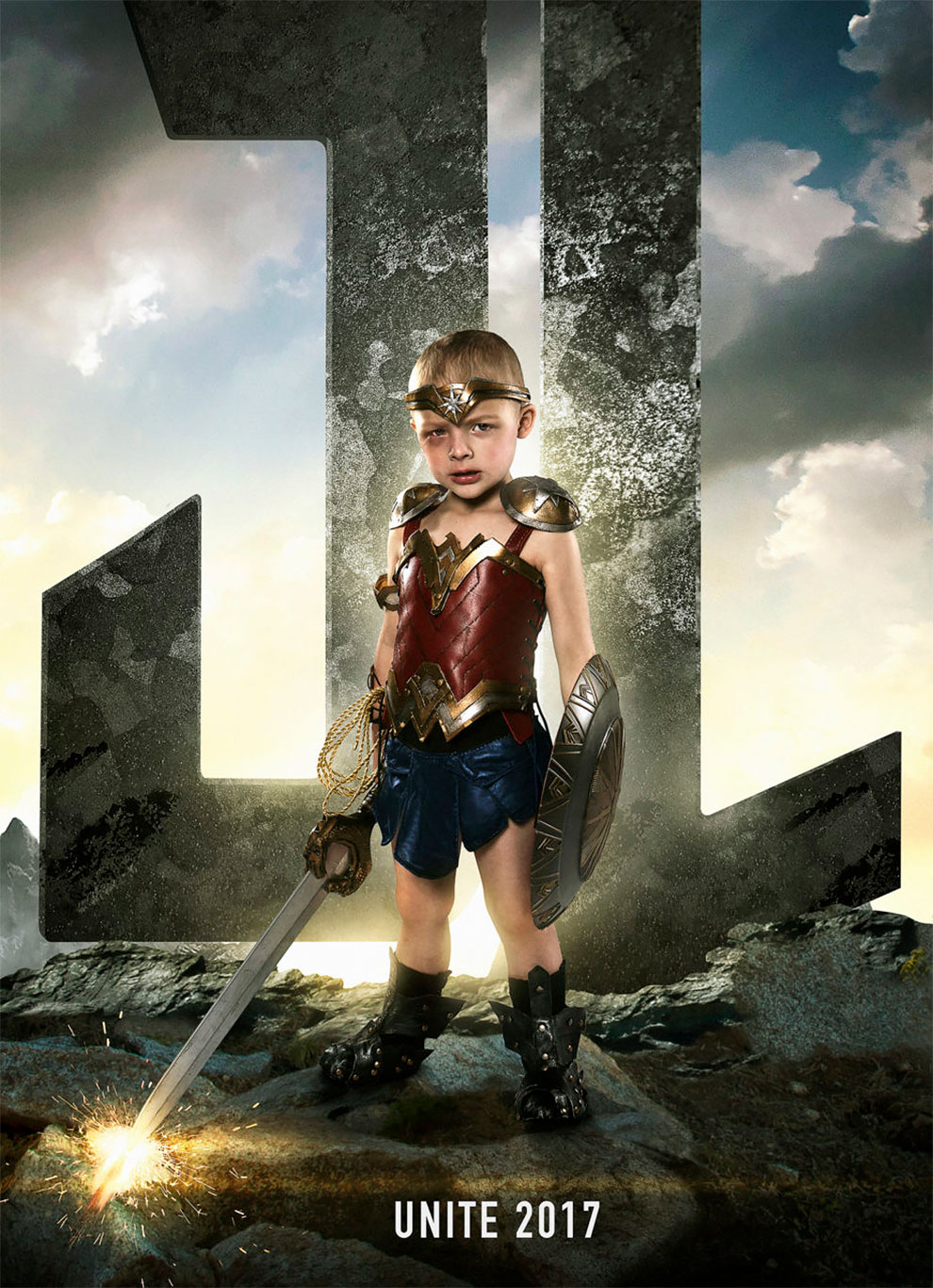 Sofie Loftus, 3, has a rare form of eye cancer called embryonal rhabdomyosarcoma, but now she’s Wonder Woman. Rossi chose the superhero for her because she had just finished radiation therapy prior to her photo shoot, but still did her poses “with fierceness,” he wrote. “Sofie is a real fighter and fits perfectly as Wonder Woman!” 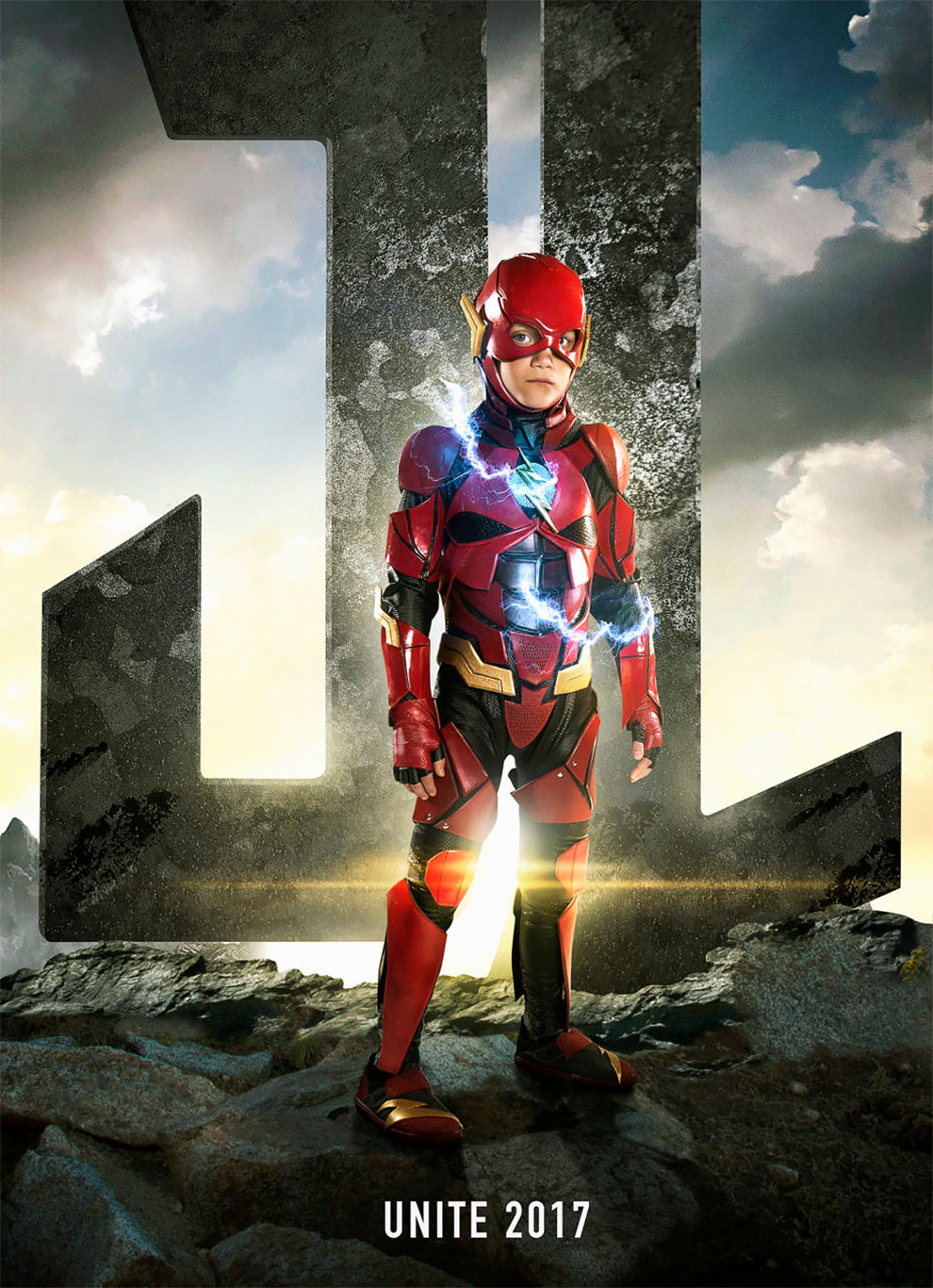 Zaiden Stolrow, 7, suffers from severe ADHD, but now he uses that energy as The Flash.

Rossi said that Zaiden loves to run and has endless energy, which also got him in trouble at school. Over time, Zaiden’s friends stopped inviting him to events and his mom told Rossi she saw “the light leave from his eyes.” That’s exactly when Rossi decided to turn Zaiden’s weakness into a strength as The Flash. 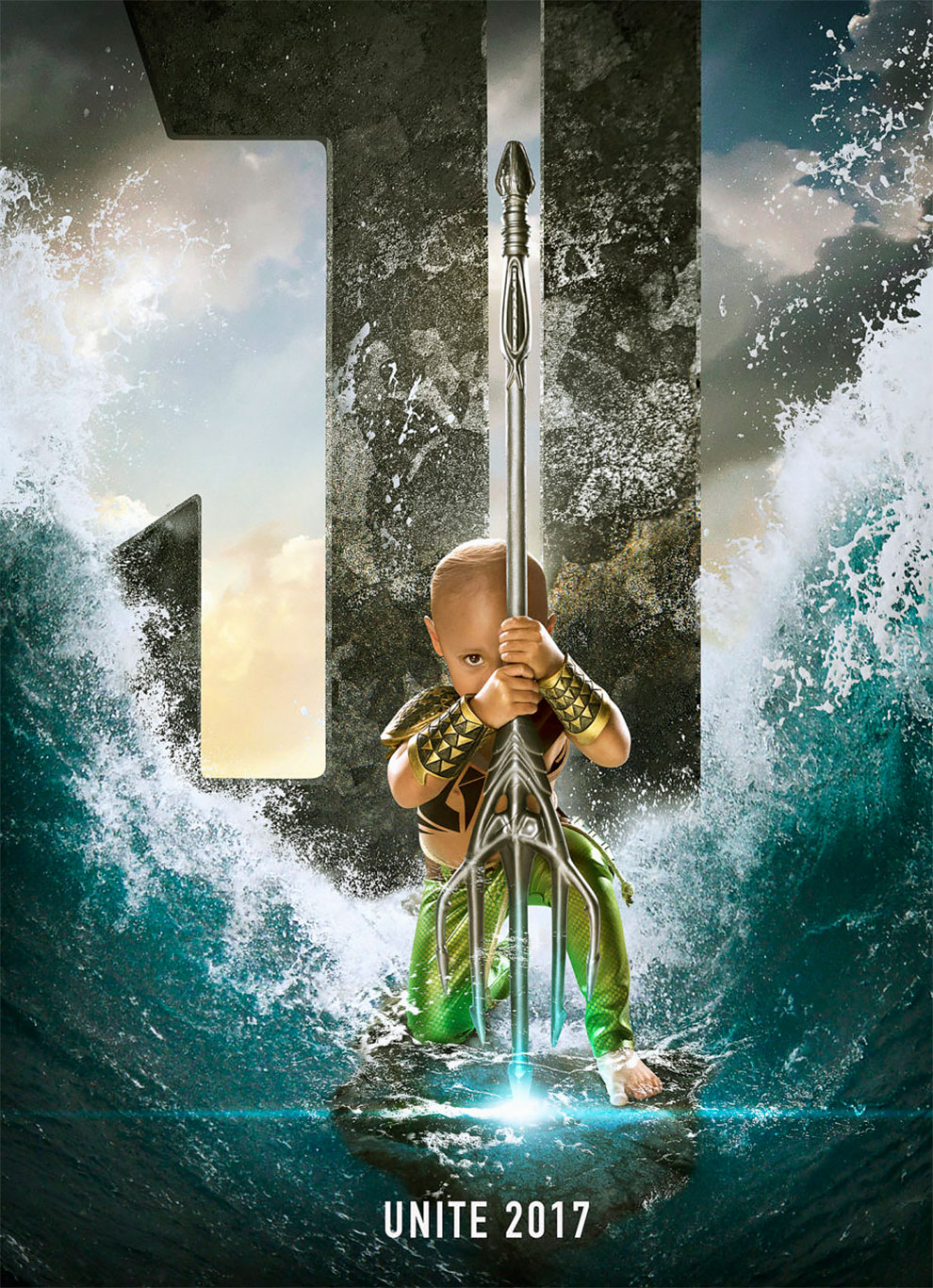 Mataese Manuma, 2, has a rare form of cancer called acute megakaryoblastic leukemia, but now he’s Aquaman. Rossi called him “a powerhouse” for being so strong after having just finished a round of chemo. 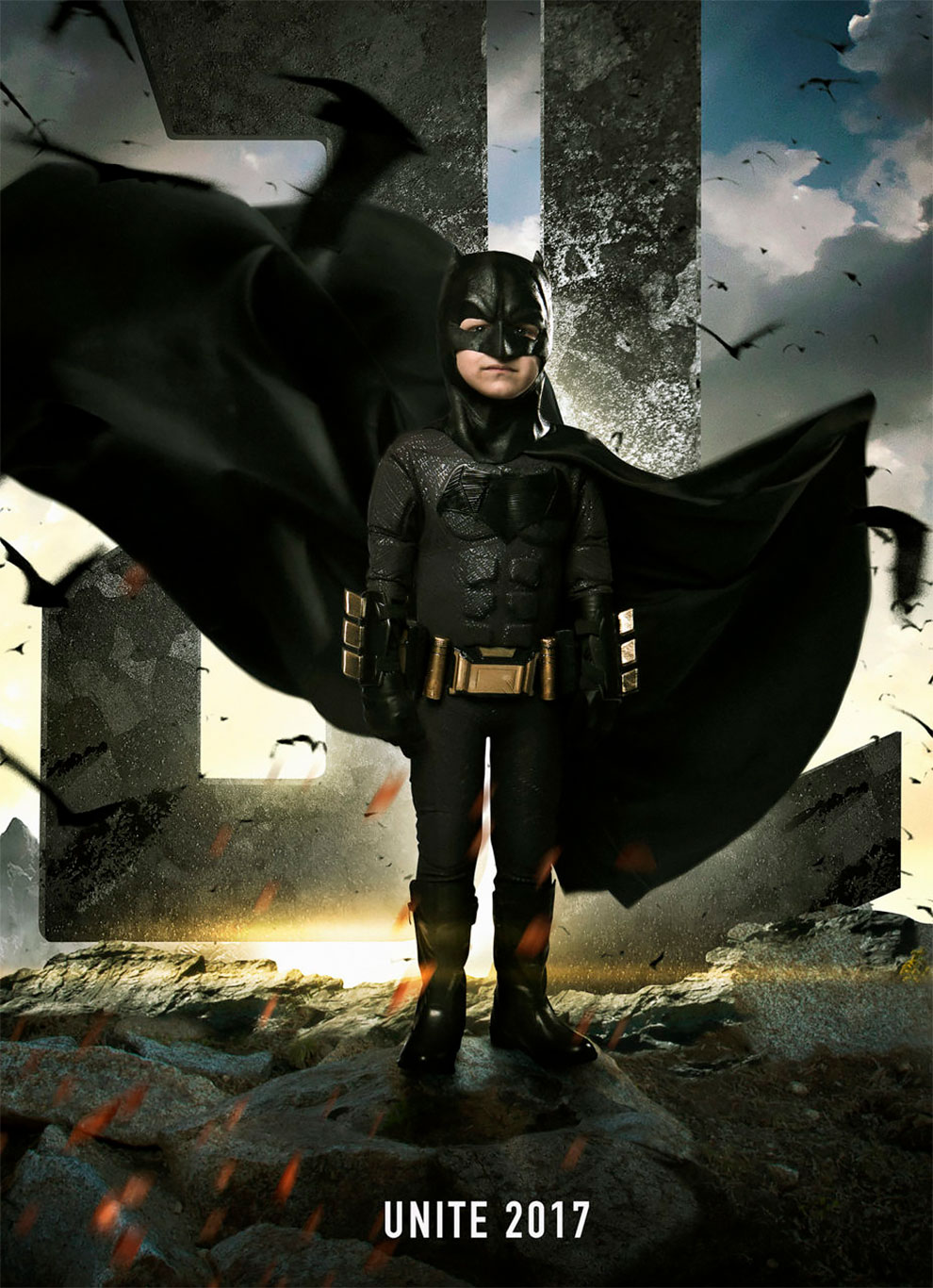 Simon Fullmer, 5, was diagnosed with neuroblastoma, a cancer of the nerves, but now he’s Batman.

Simon’s mom told Rossi that her son is “a very literal kid” who “wants to know exactly what is going on and can tell when you are trying to sugarcoat it.” She said that he’ll even correct his doctors and nurses if they forget to do something.