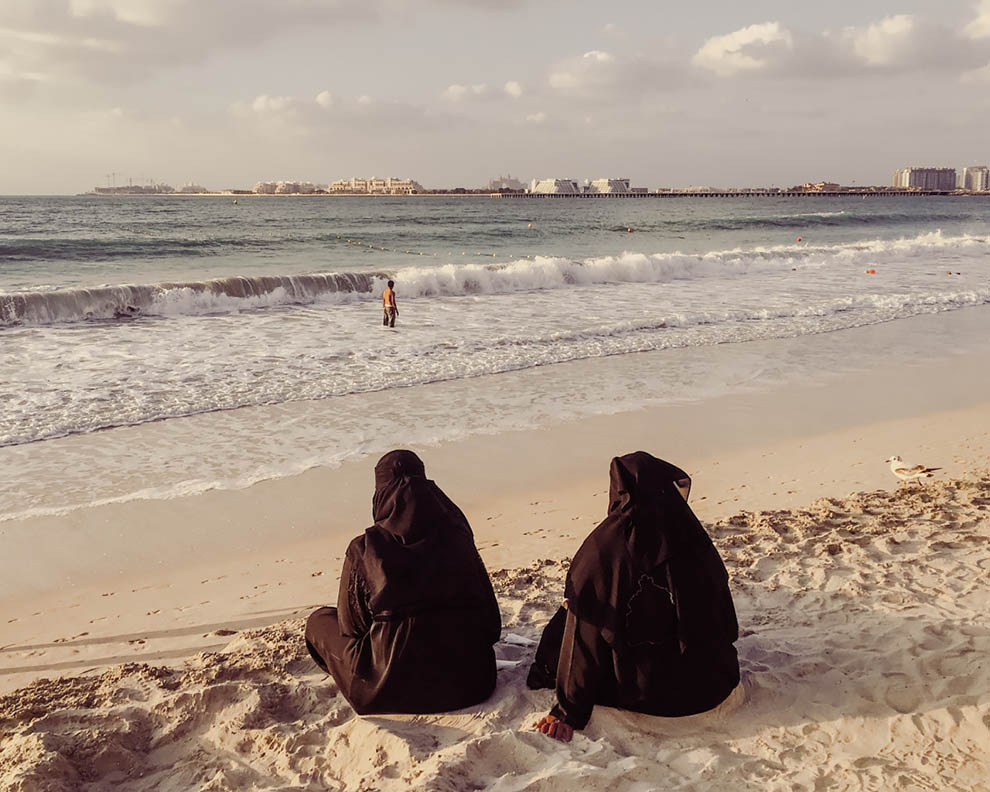 British photojournalist Alex Atack captures the constantly shifting landscape of Dubai, his adopted home. He calls the series Under Construction, illustrating how construction is constant and Dubai’s citizens still live amongst the change.

And for Atack, change happened quickly, often moving things around during childhood summers abroad. He never came home to the exact same city.

“Growing up in Dubai, my parents would take me and my siblings to the UK over the summer holidays,” Atack recalls. “Arriving back to the UAE after five or six weeks away, we’d look out of the window of the car on the way home from the airport and point out all of the things that had changed in the time we’d been gone. A new skyscraper would’ve started construction on what used to be an empty sandlot, or a complex of villas had been flattened to make way for a hotel, or what used to be small roundabout was now on its way to becoming a spaghetti junction.”

His photos capture the color and culture of United Arab Emirates. But there’s a tinge of melancholy. In a world where nothing ever stays the same, you constantly experience loss, even if on a small level.

“The city changed so quickly, and it wasn’t sentimental about what it got rid of,” he writes. “And this is what Dubai has become known for; these construction projects are what you see on travel brochures and TV shows around the world.” 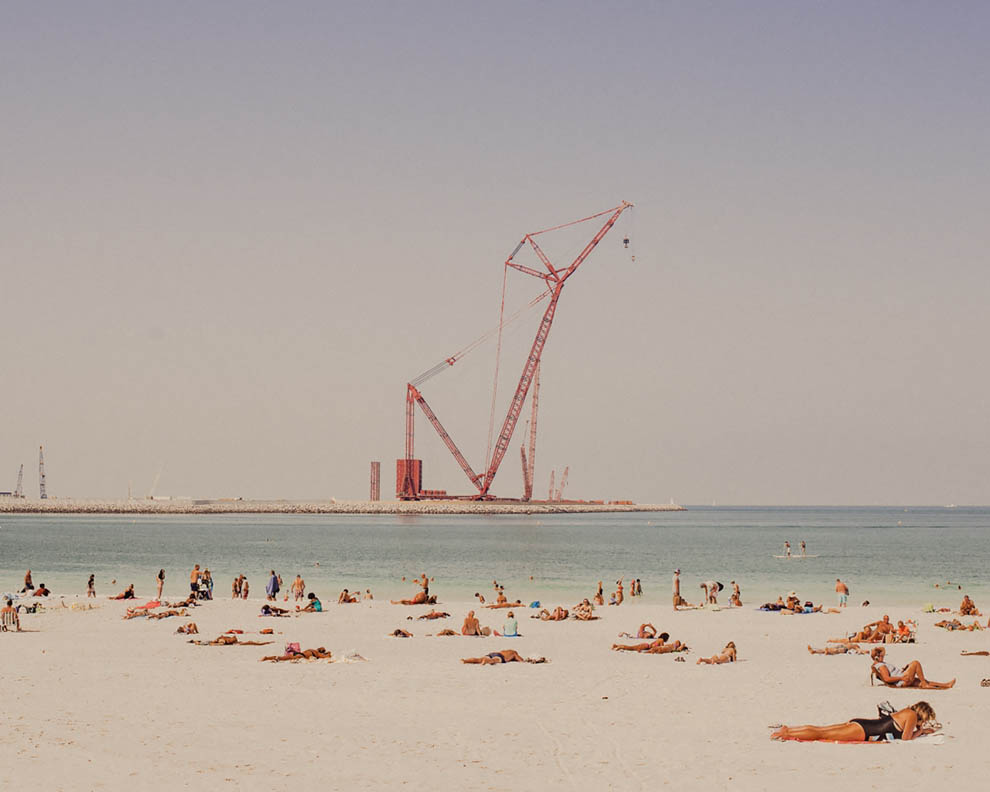 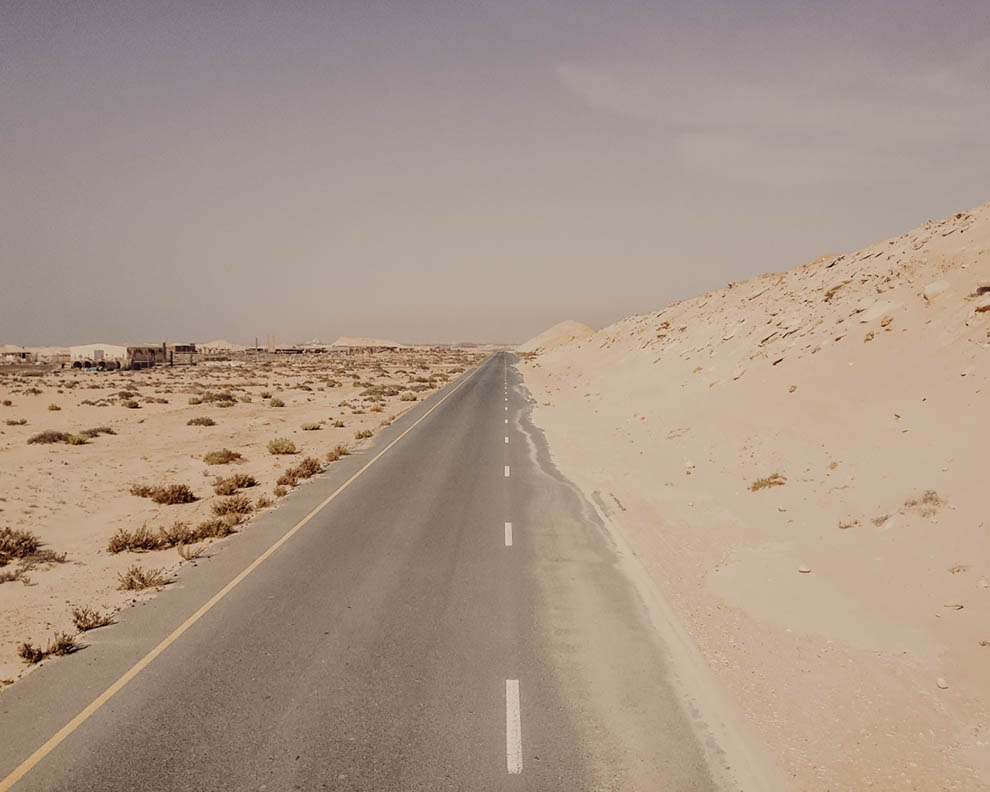 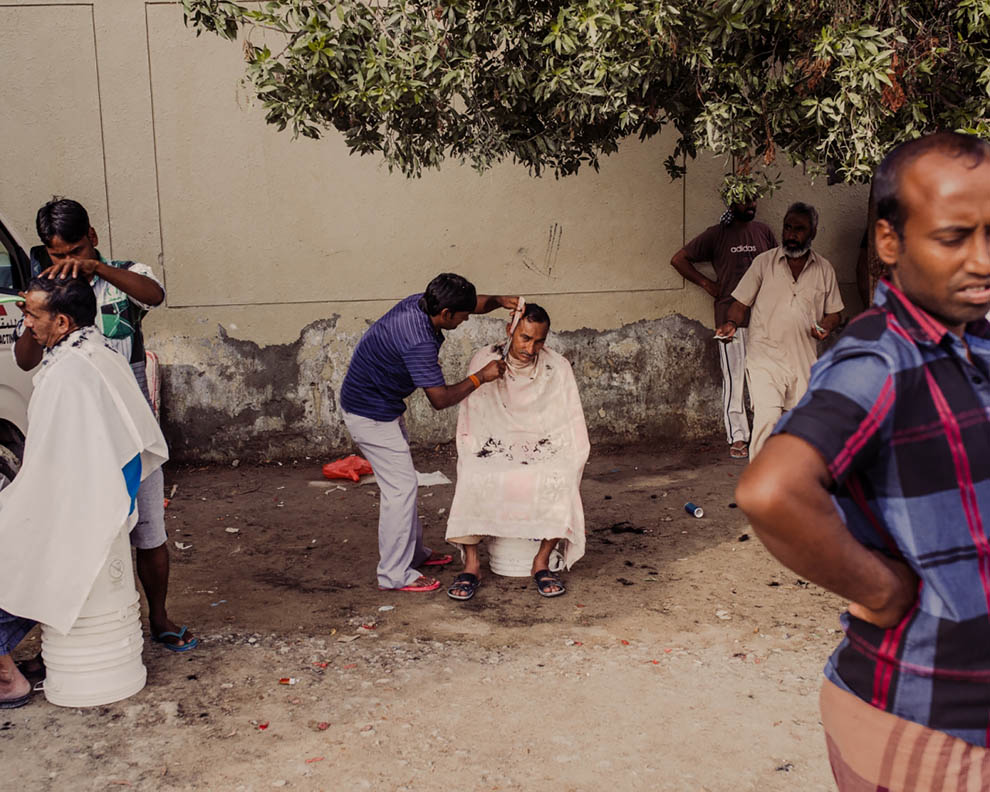 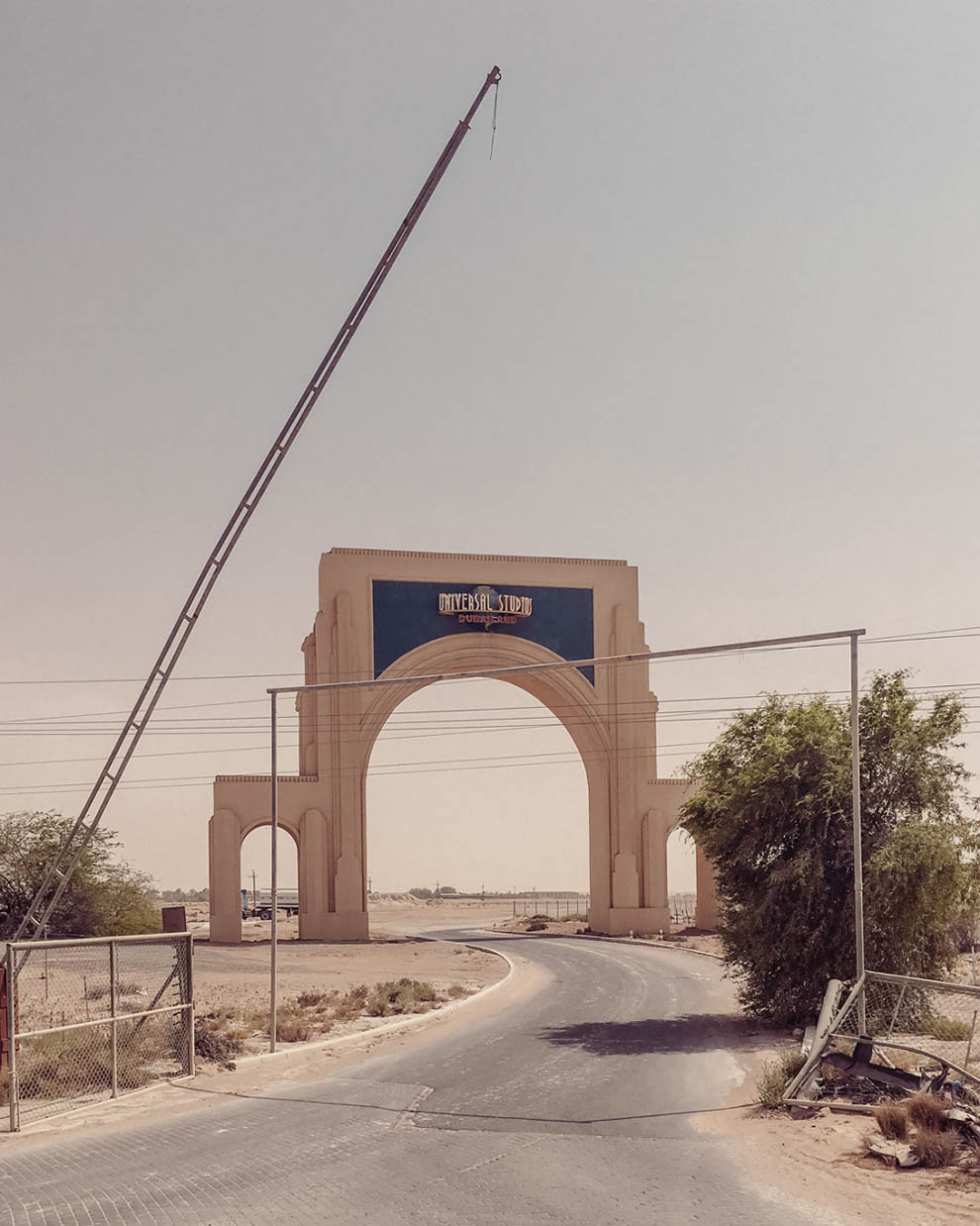 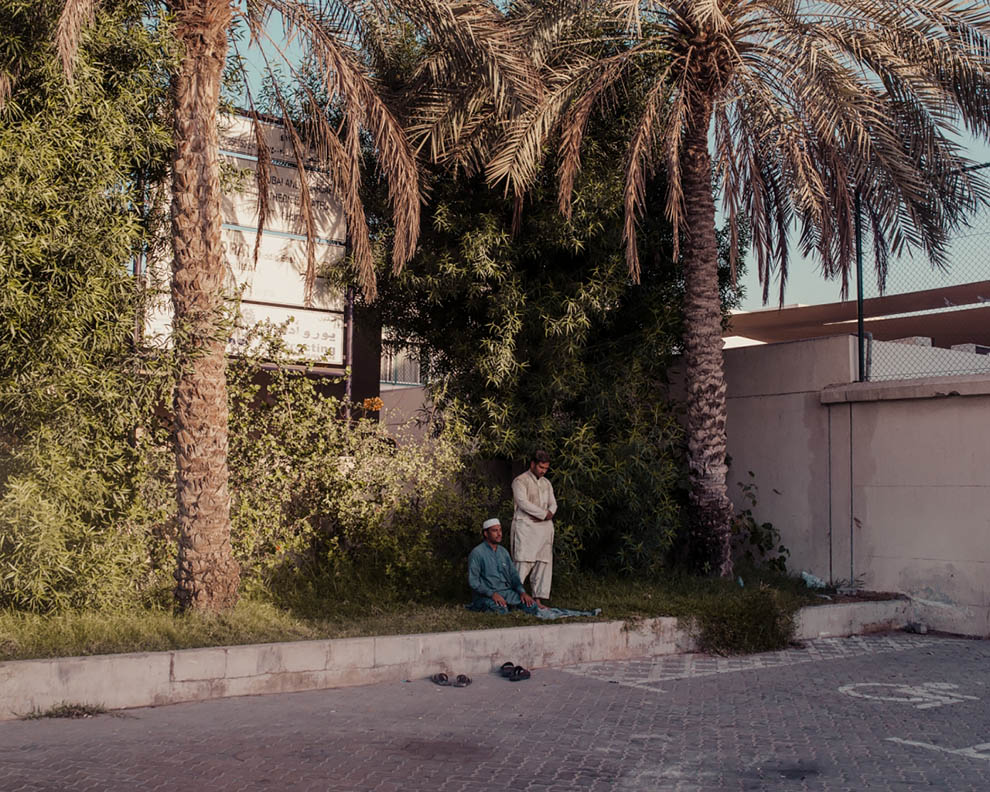 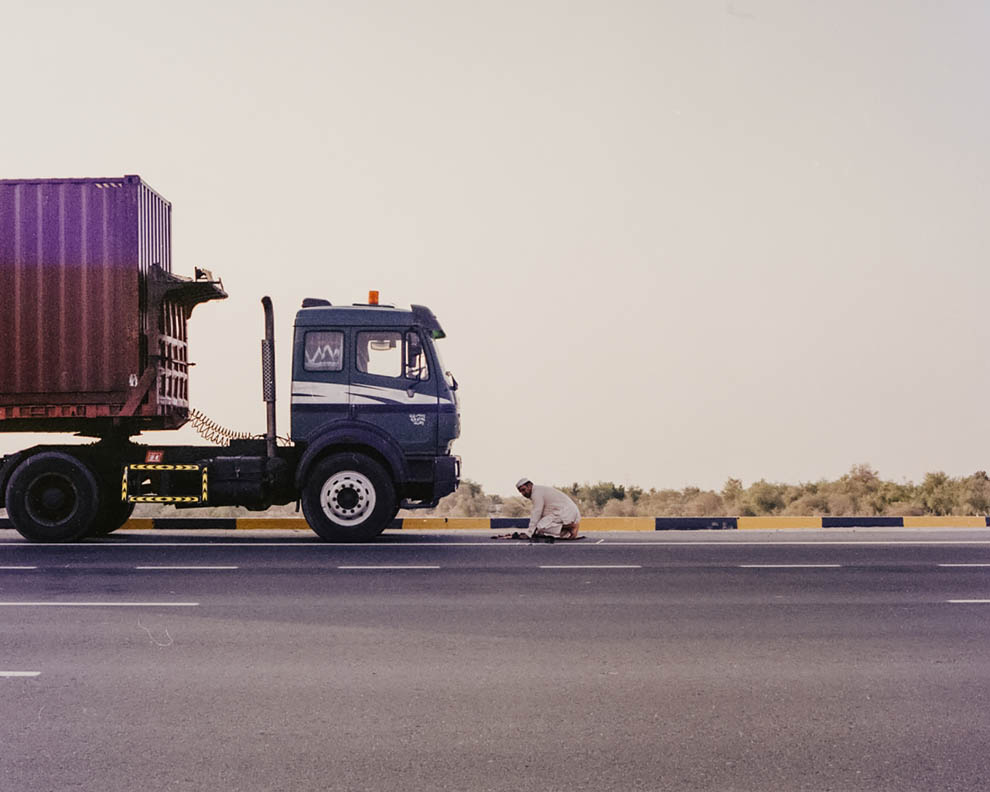 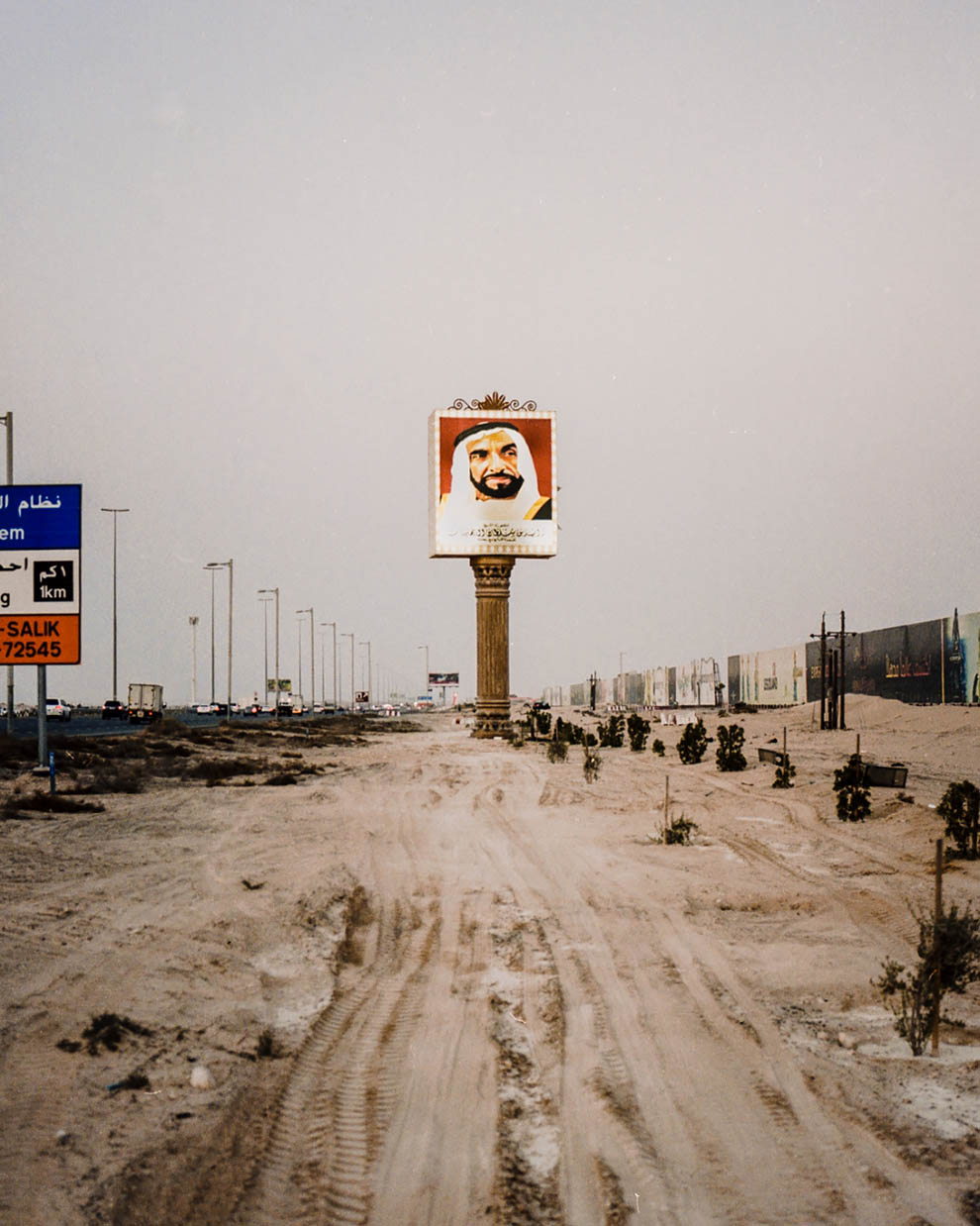 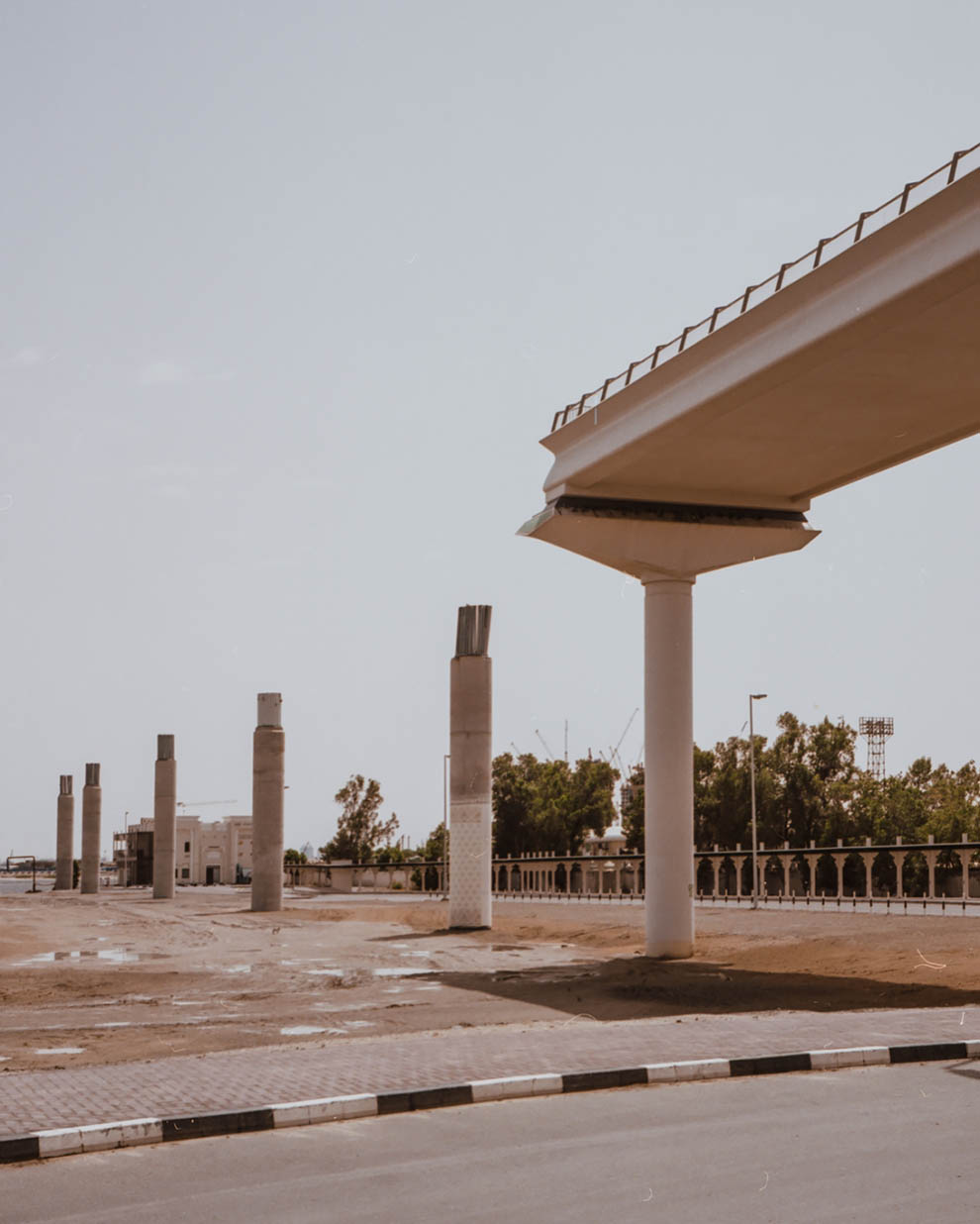 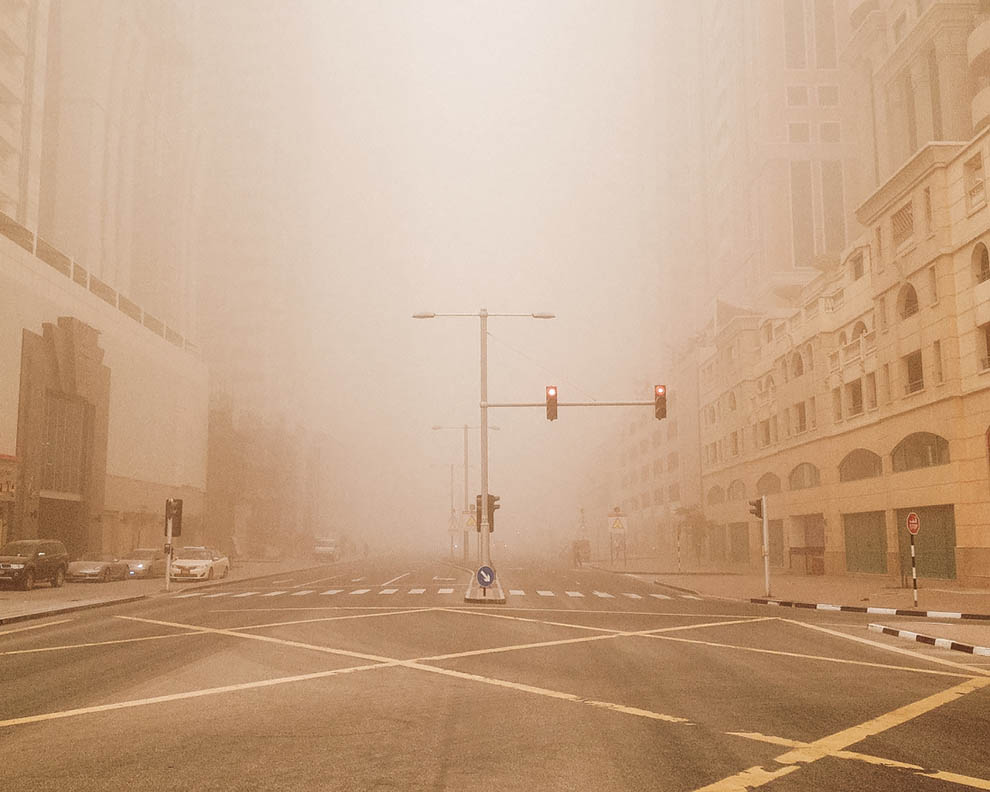 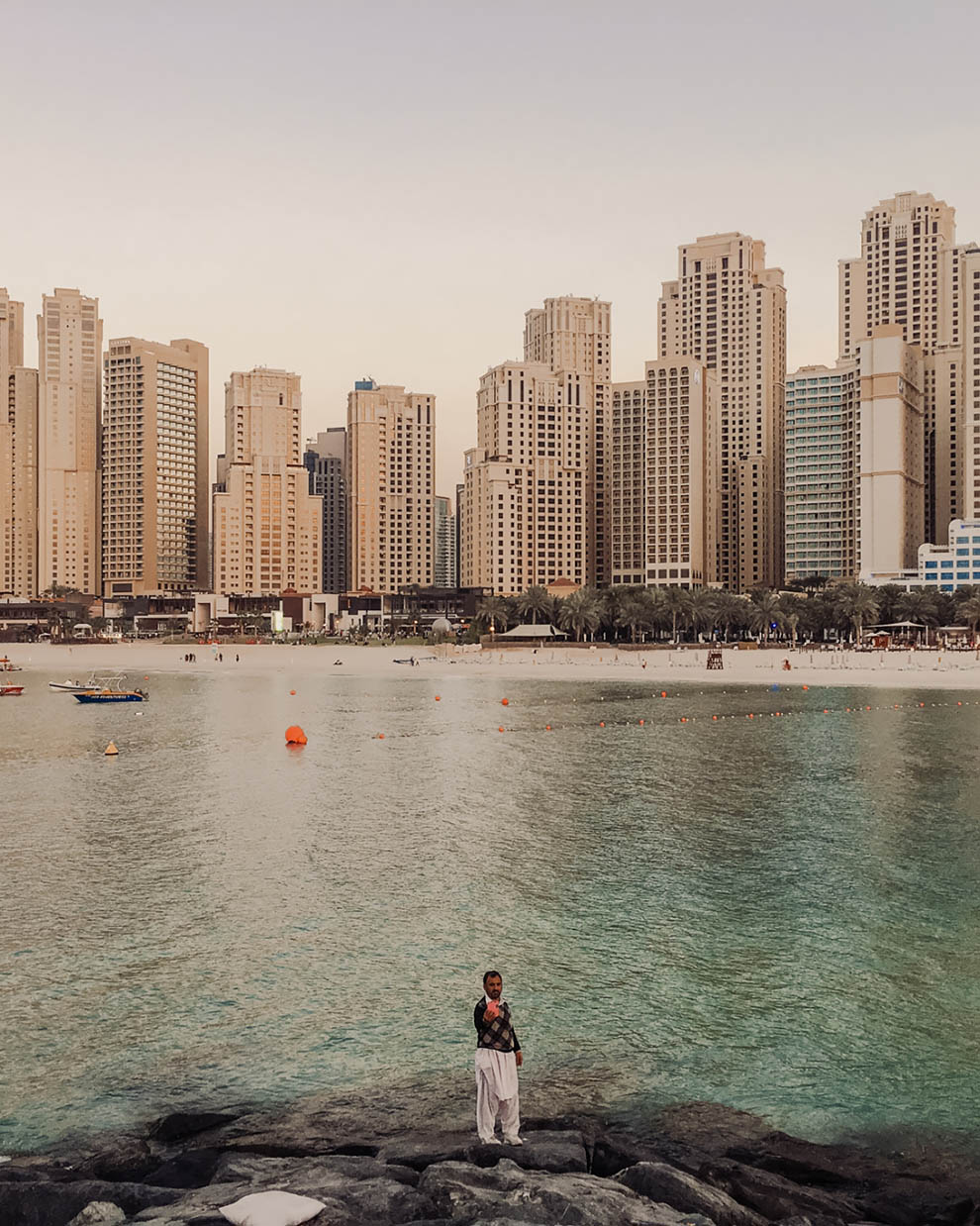 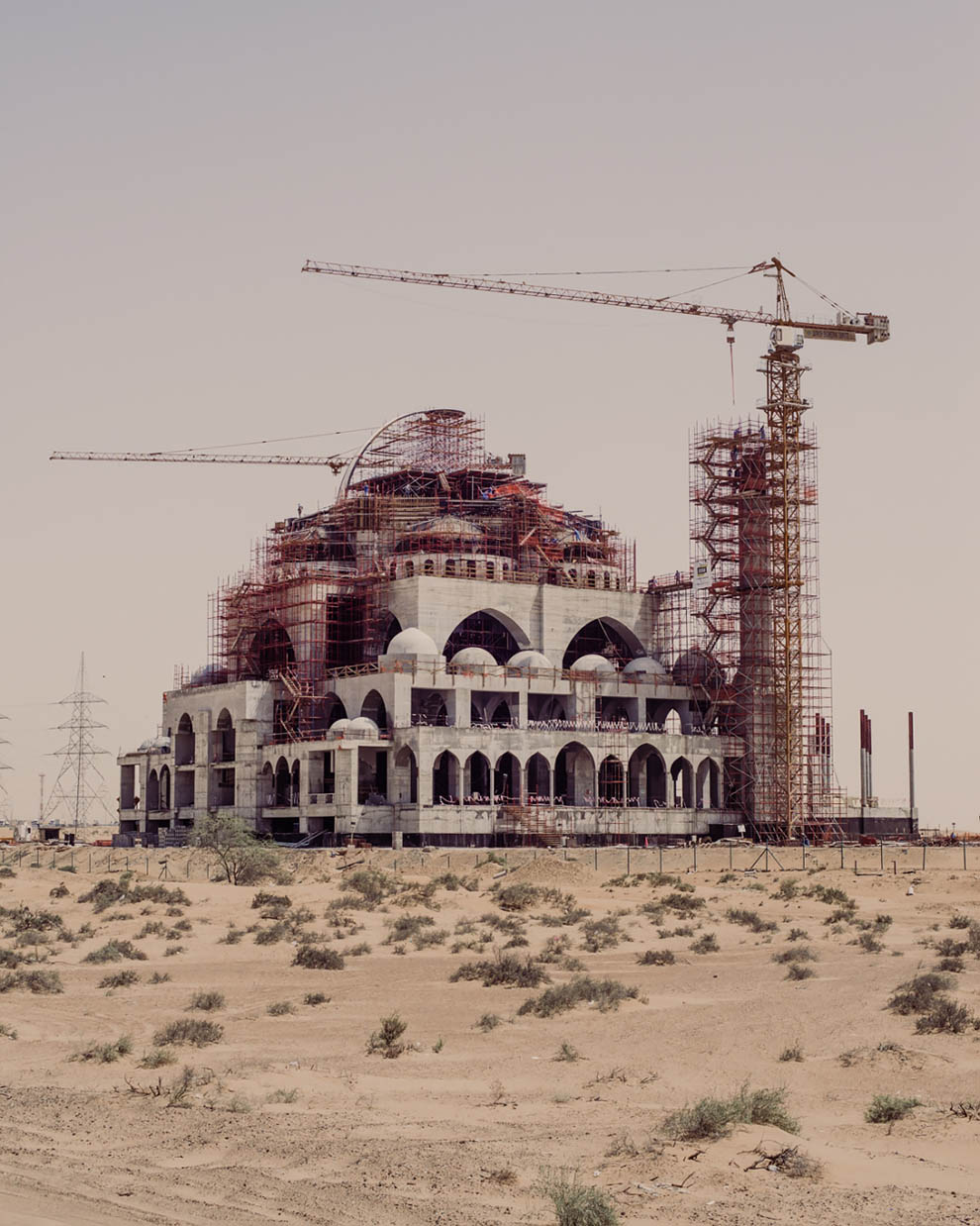 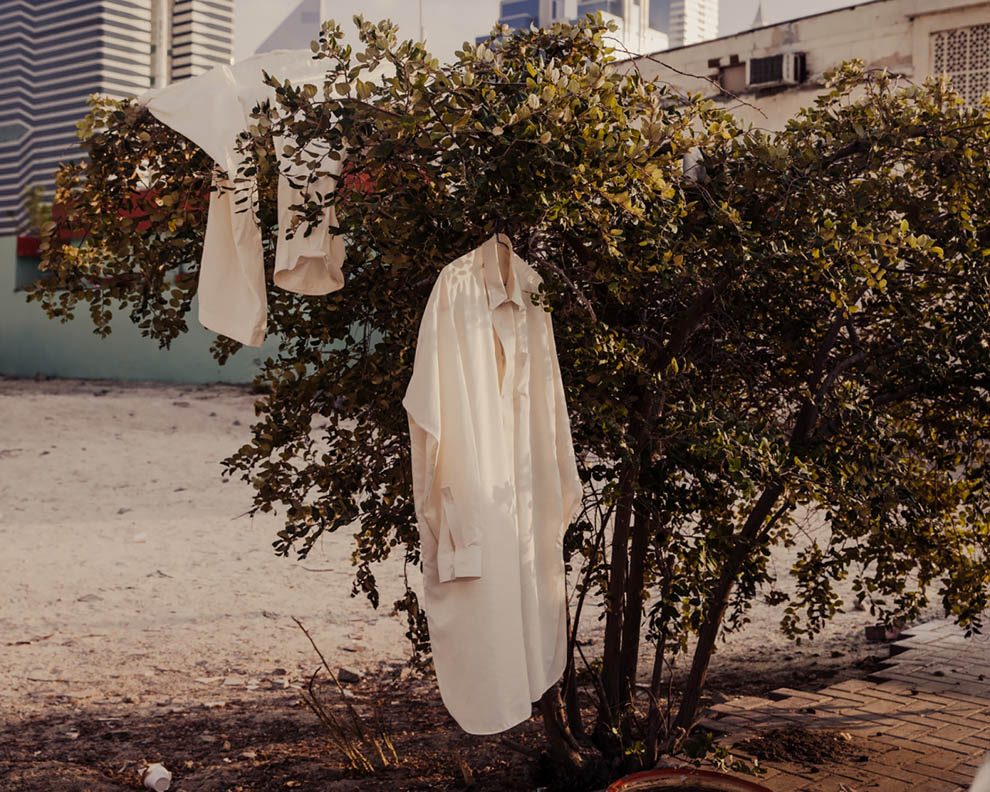 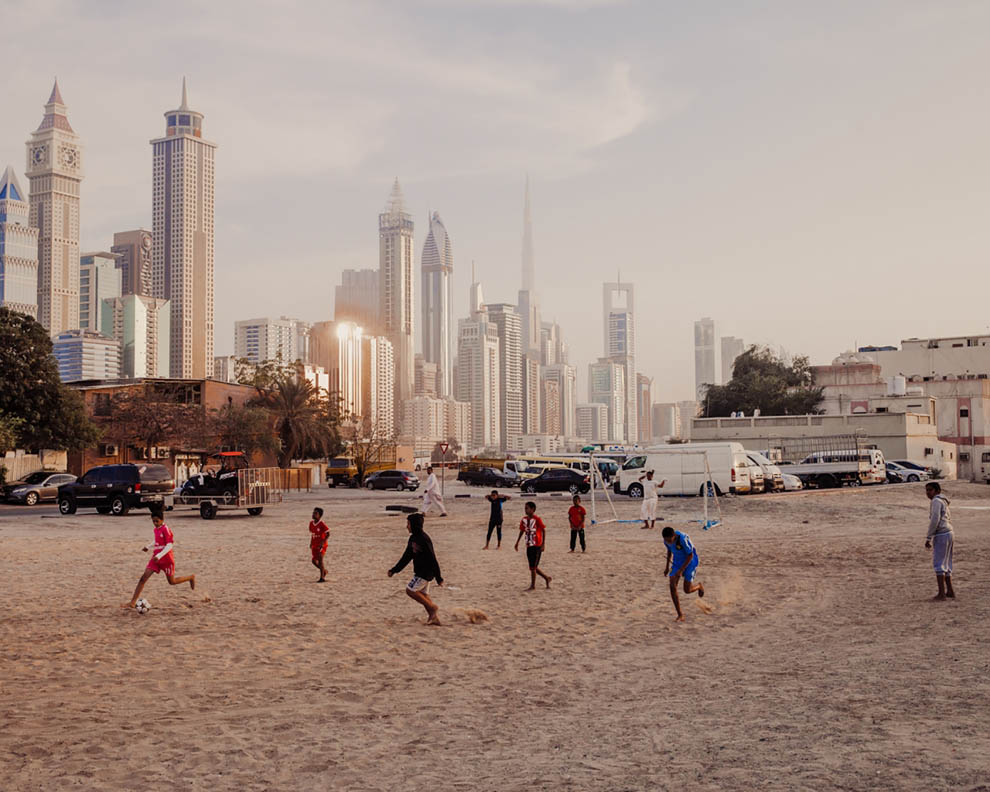 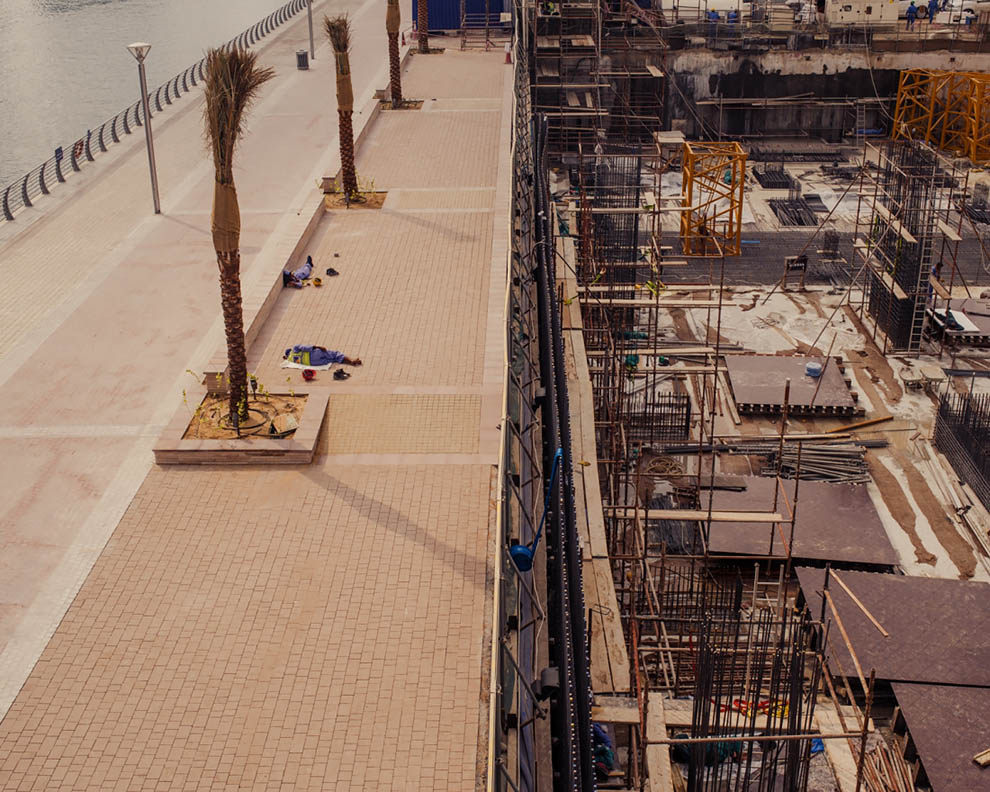 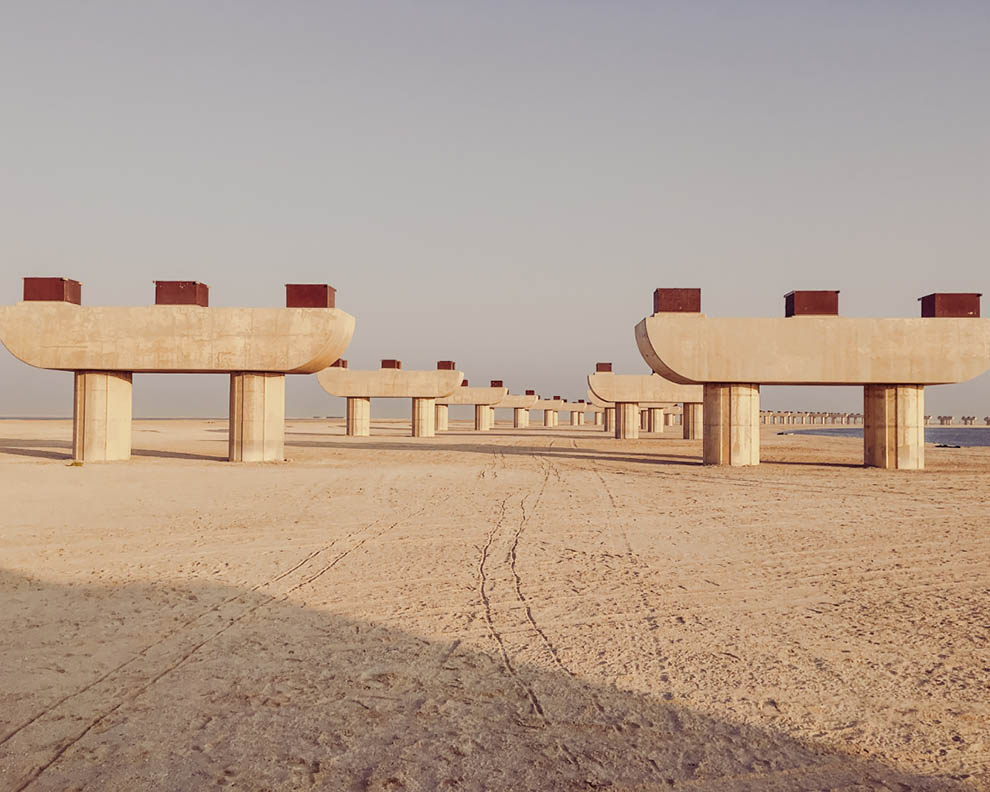 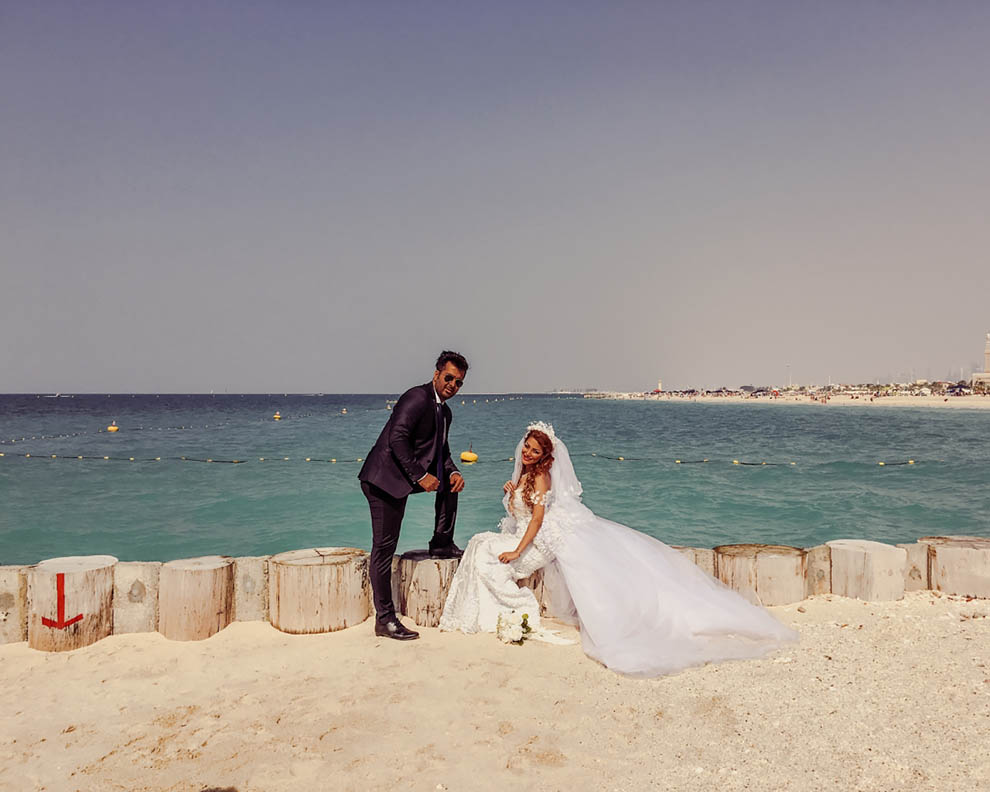 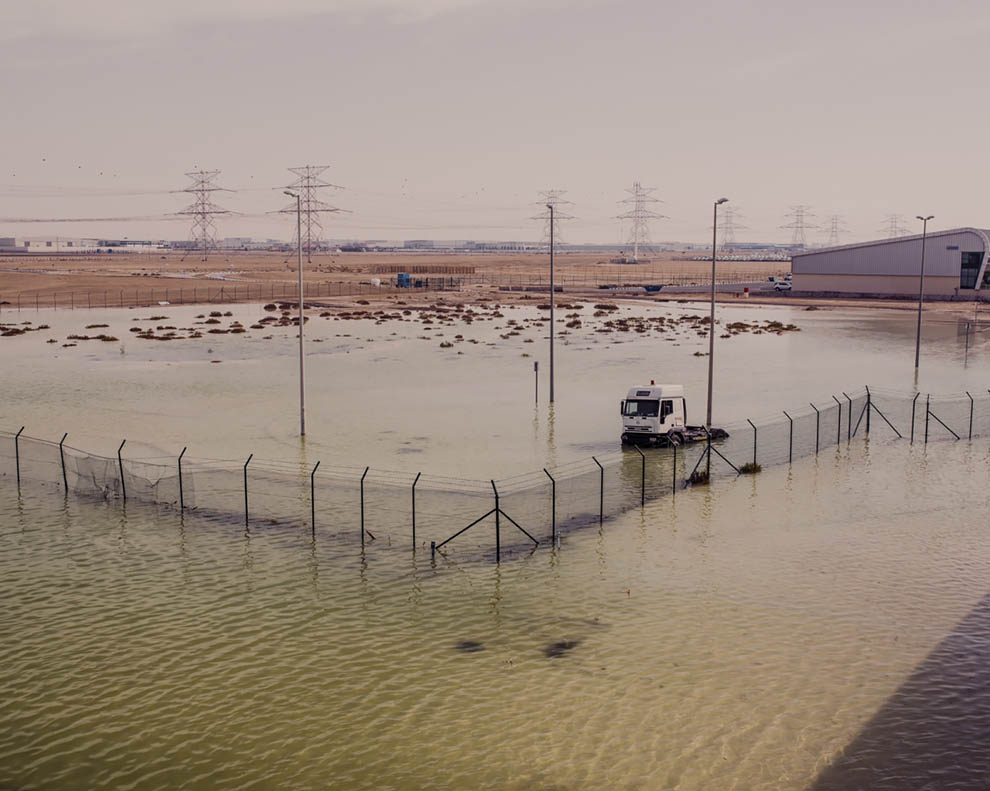 Stunning Vintage Black-and-White Photos of Edwin Smith
Katy Perry for L’Officiel Paris, September 2012
September 16: This Day In Photos From The Past
Beautiful Photos from Norway's Fjords Will Unwind Your Mind
Mesmerizing Before And After Photos Of Drag Transformations
Beautiful Portraits Of Women During The Later 19th And Early 20th Centuries
Landmannalaugar, a National Park of Iceland
Winning Photos Of Astronomy Photographer Of The Year 2021
Grimes, Rita Ora & Iggy Pop: The First Look On The Pirelli’s 2022 'On The Road' Calendar
A 78ft 'Coronavirus Ogre Castle' was Burned at Shrovetide in Russia, Here Are The Incredible Photos
Stunning Shot Captures Man Flinging A Thermos Of Hot Tea In Subzero Temperatures
Sony World Photography Awards Announces Stunning 2021 Contest Category Winners
The Couple that Laughs Together
Photographer Gilmar Silva Exposes The Not So Glamorous Side Of Photography In Revealing Photos
2020 New York City Taxi Drivers Calendar Is Here!
Winners of the Royal Navy Peregrine Trophy Photography Awards
Magical Photos Of China Taken By The US Photographer Tristan Zhou
34 Found Photos Capture People Posing With Their Volkswagens In The 1950s And '60s
Incredible Colorized Photos Of Soldiers During World War One
The Art of Japanese Portrait Photography by Kishin Shinoyama
14 Photographs Show How Creepy This Abandoned Mental Asylum In Italy Looks
"Chernobyl: A Stalker’s Paradise" – Photographer Vladimir Migutin Captures The Chernobyl Exclusion Zone In Infrared
Mesmerizing Aerial Pictures Of Australia Taken With A Drone
When Bacon Meets Skyrim
beautifully, change, constant, dubai, nostalgic, photos