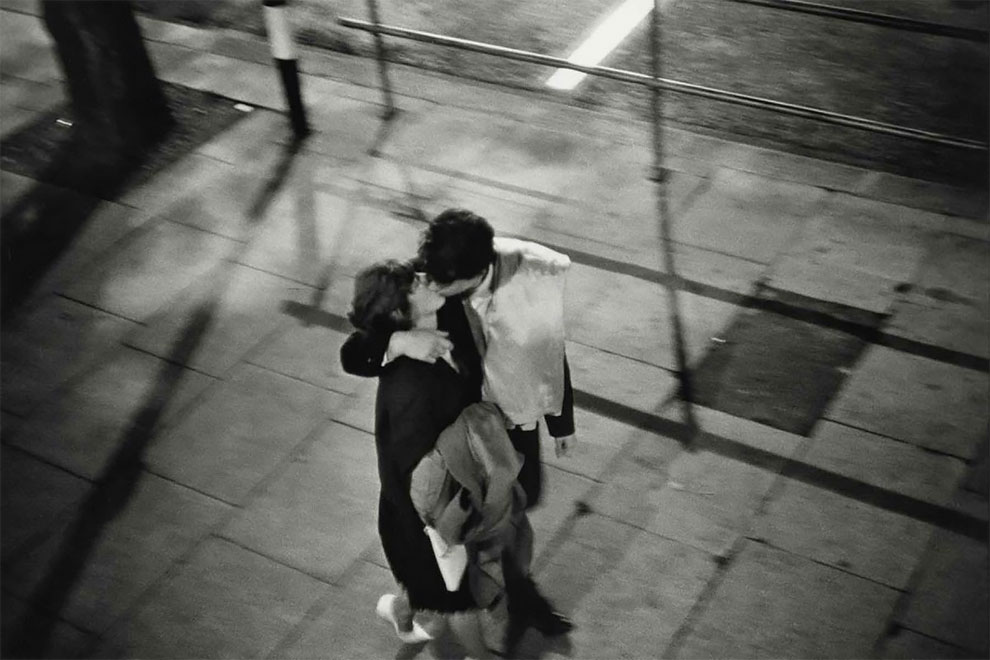 Britain in the 1960s wasn’t all swinging, shagging and hair. There was condensation on the inside of windows, bomb sites that still looked like bomb sites and hadn’t been repurposed as car parks, trips to the seaside (now: ‘staycations’) to enjoy the damp, live on fudge and collect shards of glass from the sand, softened and sandblasted by the driving wind and rain; it was when ‘foreign’ meant former colonies, and people were only beginning to emerge from lives thwarted by poverty and war to coalesce around the telly for a diet of wall-busting popular culture; and everything was closed on Sundays. American Bruce Davidson photographed what he saw as he explored.

“I was free to encounter life. I was open and didn’t have any agenda. There was a certain sense of sky and fog, of another place. That’s why those pictures are delicate – and I was delicate too” – Bruce Davidson 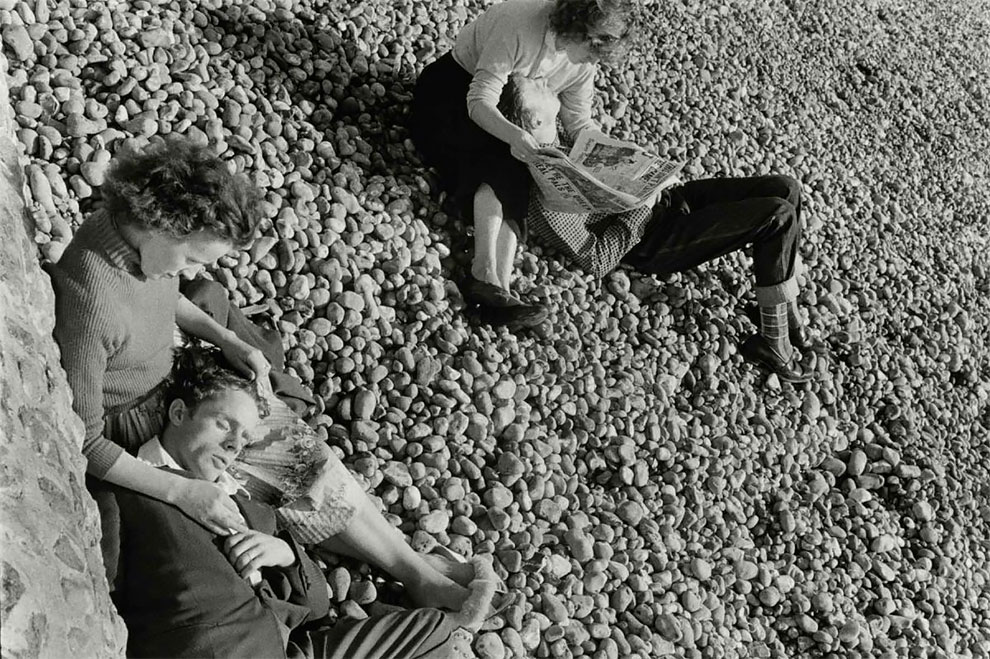 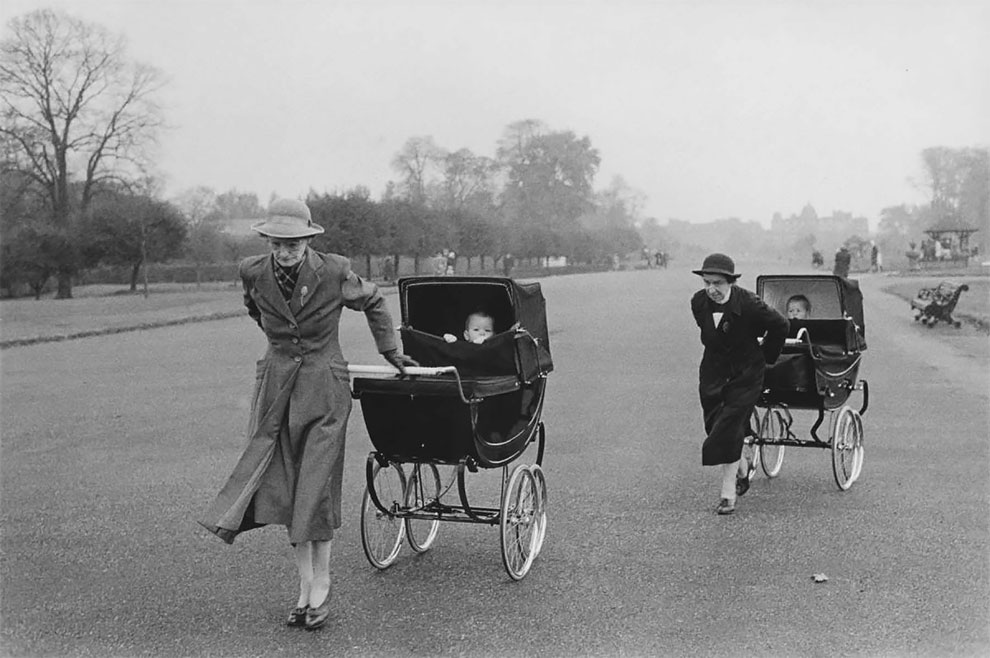 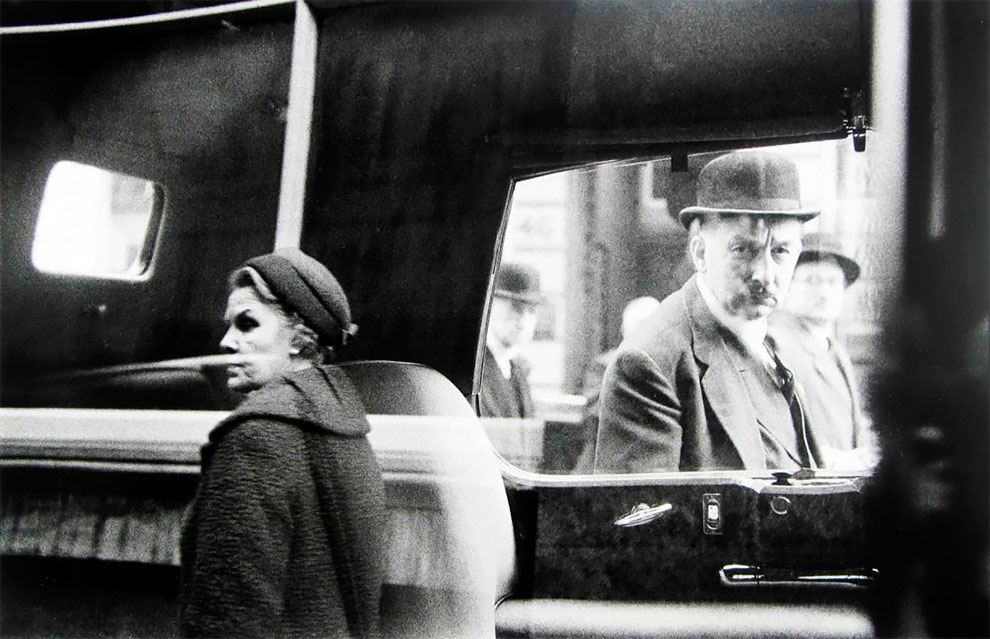 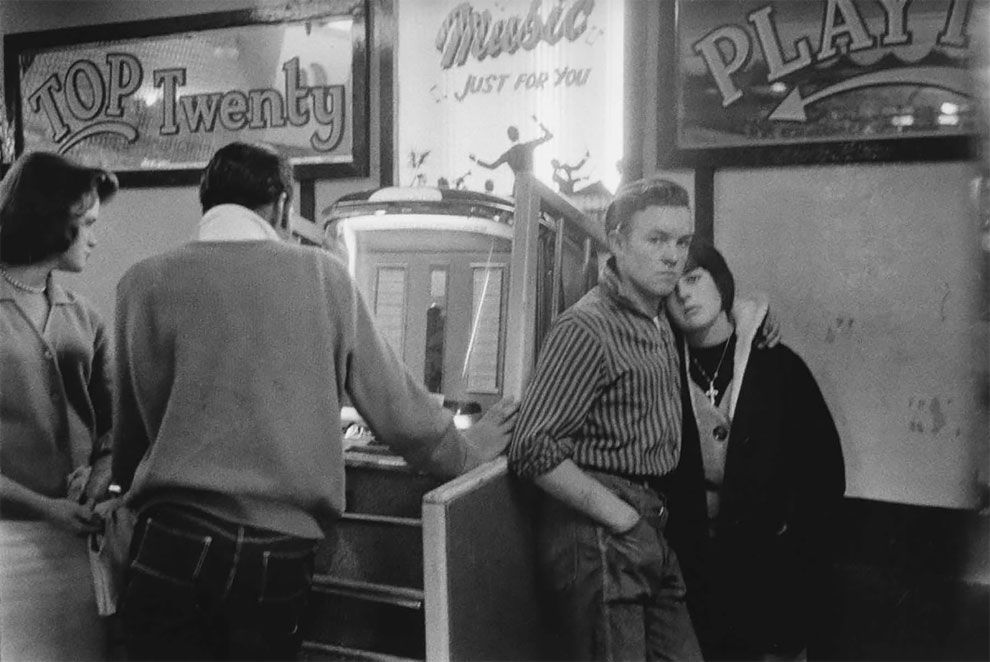 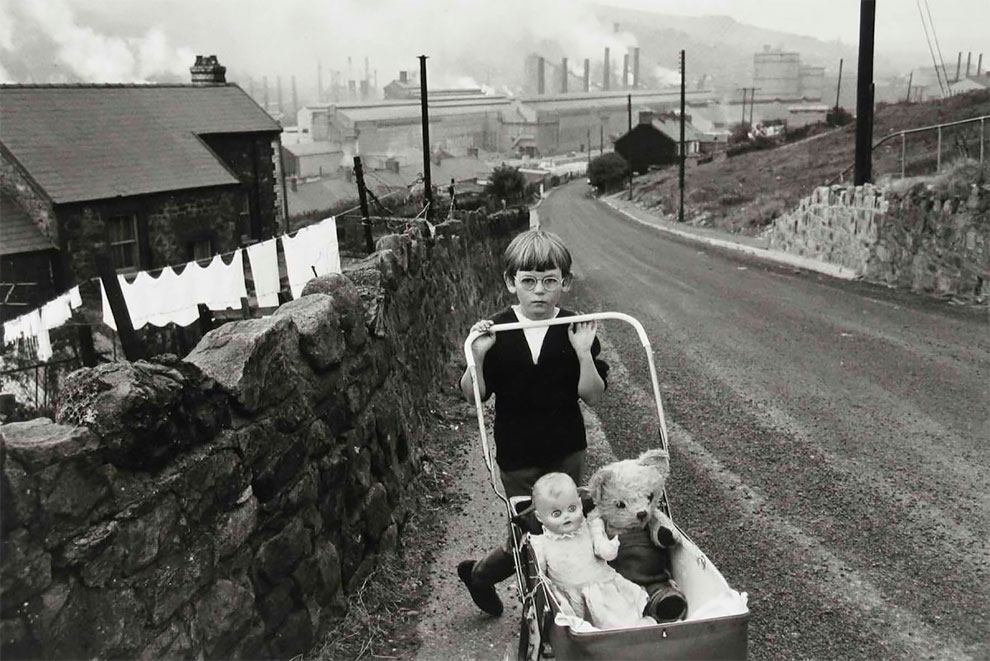 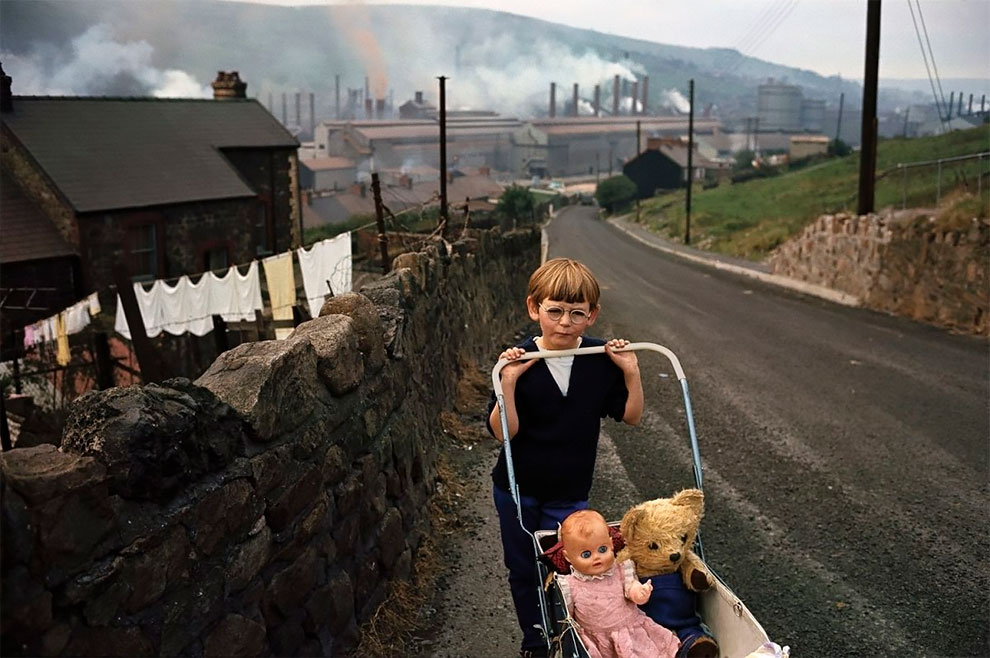 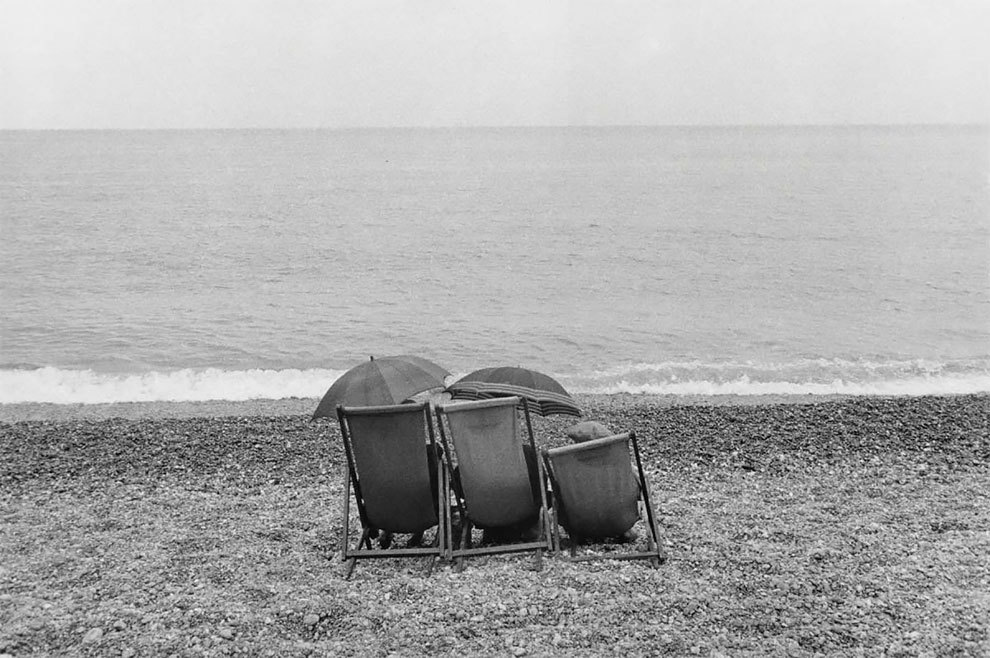 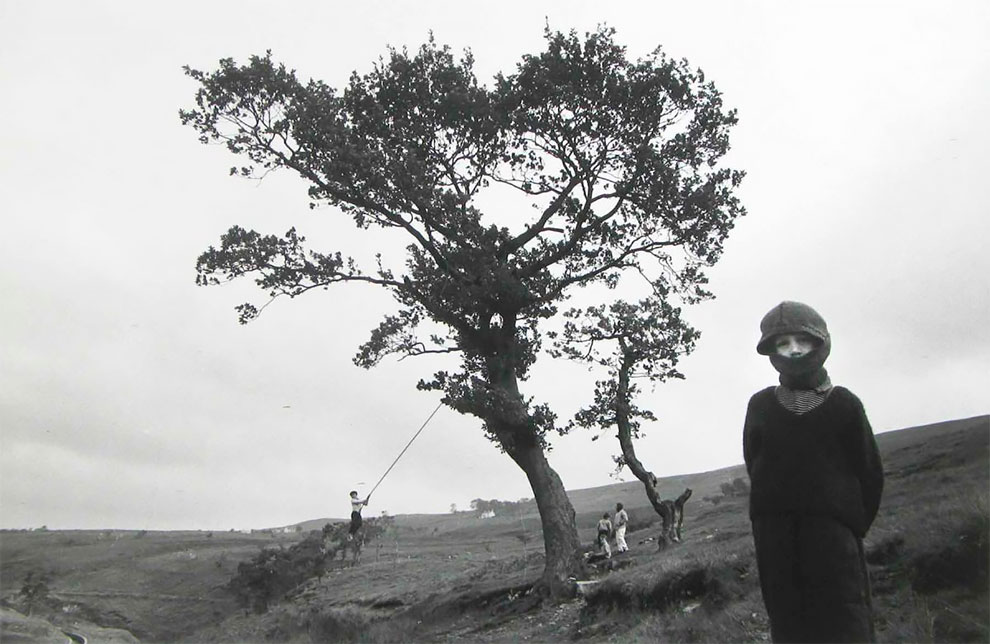 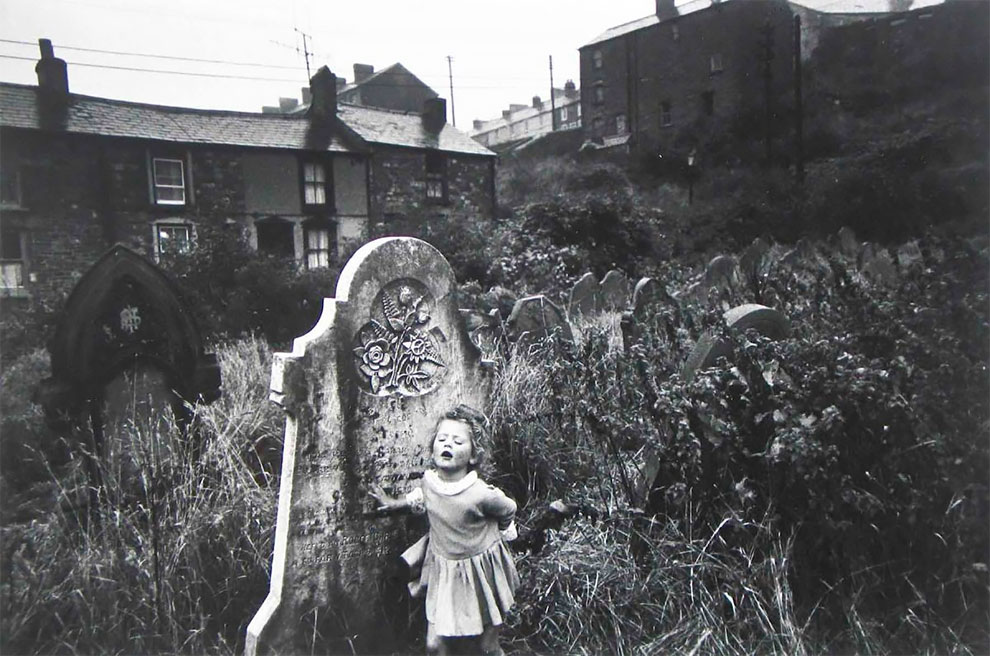 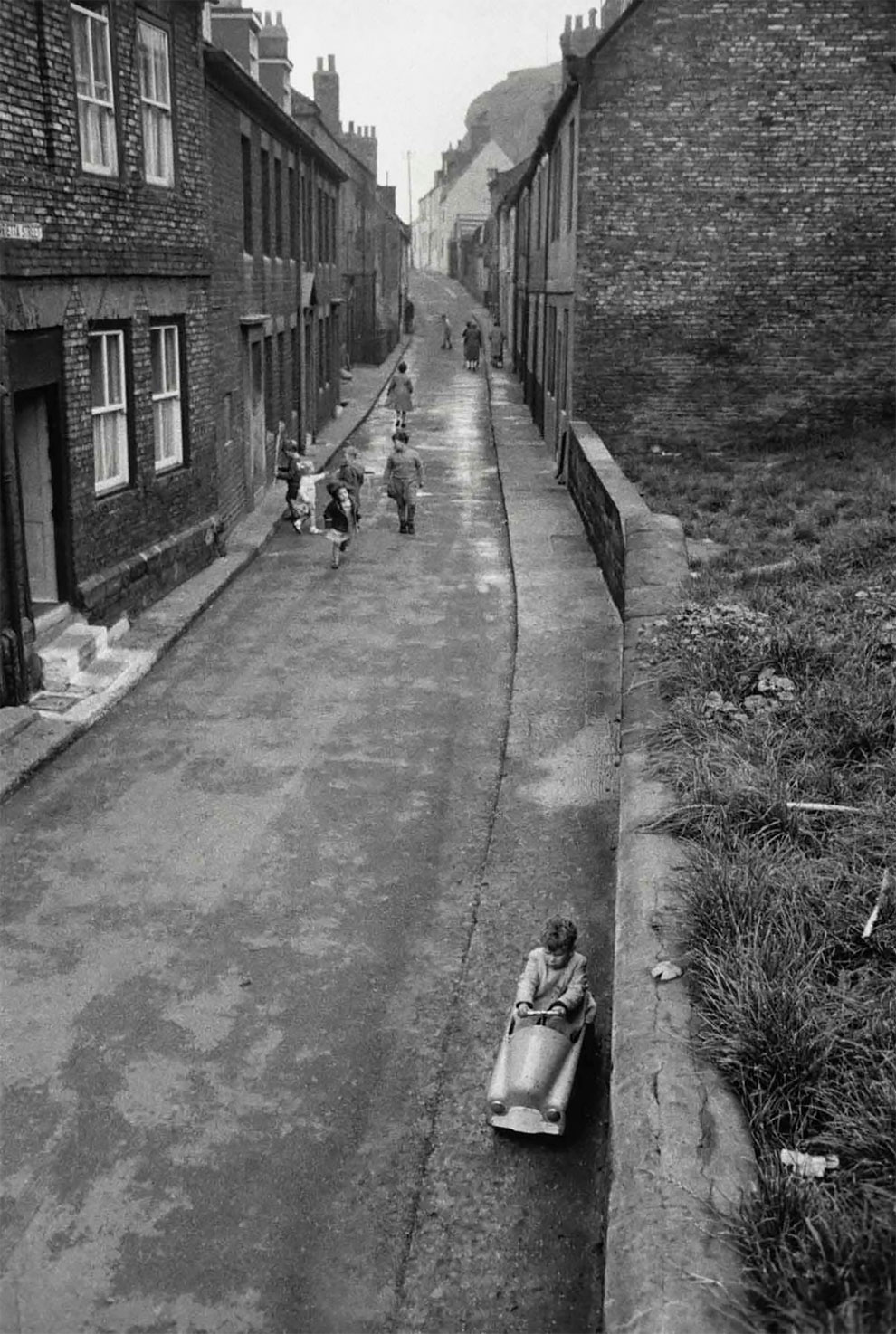 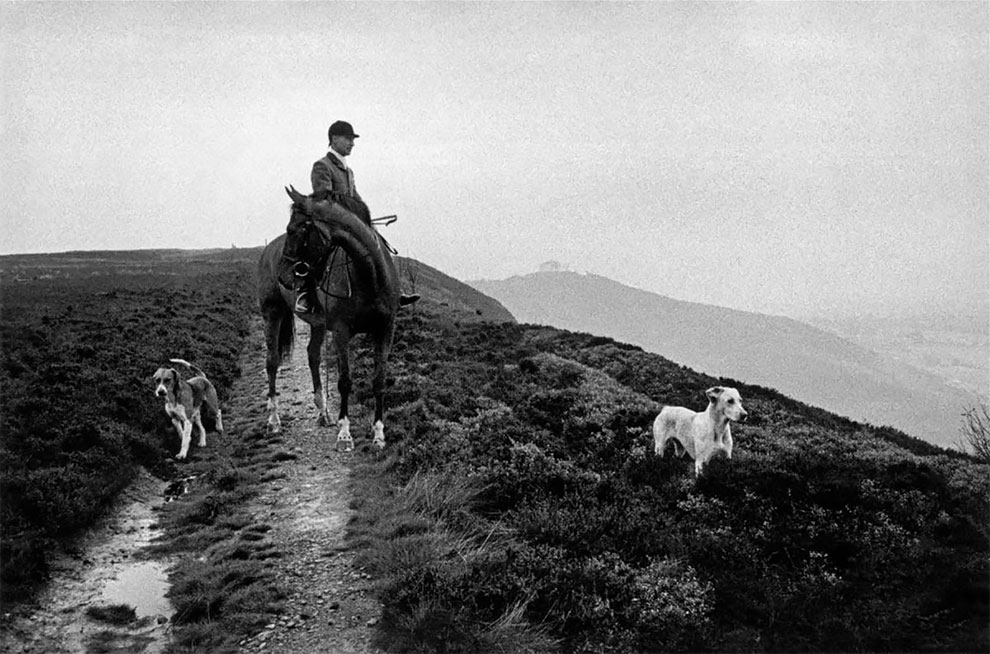 Photographer Martin Usborne Revisits A Childhood Fear Of Being Left Alone In A Car
This Powerful Photo Series Inspired By Brock Turner Will Make You Think
"Hell On Wheels" – Amazing Photographs Of The NYC Underground In The 80s
Advertising Photographer Mark Laita
The Surfing Trooper
Photographer Goes Around The World In Search Of The Most Beautiful Libraries, And Here Is What He Found
London During the Blitz Through Powerful Color Photos
National Press Photographers Association’s Best of Photojournalism 2014 Awards
National Geographic: Best Travel Photos Of 2015
Gorgeous Portrait Photos of Carla Bruni as a Fashion Model in the 1980s and ’90s
Black and White Photos Of Teenage Gangs Of New York City In 1959
Street Portraits of Strangers
MCM London Comic Con
Here Are The Winners Of The 2016 iPhone Photography Awards
Mindblowing Photographs Of The World’s Most Fascinating Indigenous Tribes
Student Captures What Happens When People Are Told They Are Beautiful
Spectacular Winning Photos of The 2020 Royal Air Force Photographic Competition
Glass Ceiling: American Girl Doll
Meet a Six-Legged Wonder and Other Weird Deformed Animals
Bar Refaeli - Passionata Spring/Summer 2012
"Blow Job": Strong Air To Face Photoshooting By The Photographer Tadas Cerniauskas
18 Photos Which Show Life From A Different Perspective
This Woman Had Her Face Photoshopped In Over 25 Countries To Examine Global Beauty Standards
Early 1900s Portrait Studio Used Cuddly Cat As Adorable Prop
This Couple Of Artists Photographs Yoga Poses
Post-Soviet Russia in Provocative Visual Mise-en-Scenes of Sergey Chilikov
Stunning Vintage Pictures Of The London Underground Through The Times
Between Clouds And Mists: Beautiful Rural Poland In Dreamy Photographs By Marcin Sobas
Photographer Sets Up A Garden In Living Room And Did Photoshoots To Document Her Cancer Journey
Photoshoot Imagines The Little Mermaid's Wedding In Real Life
1960s, england, UK