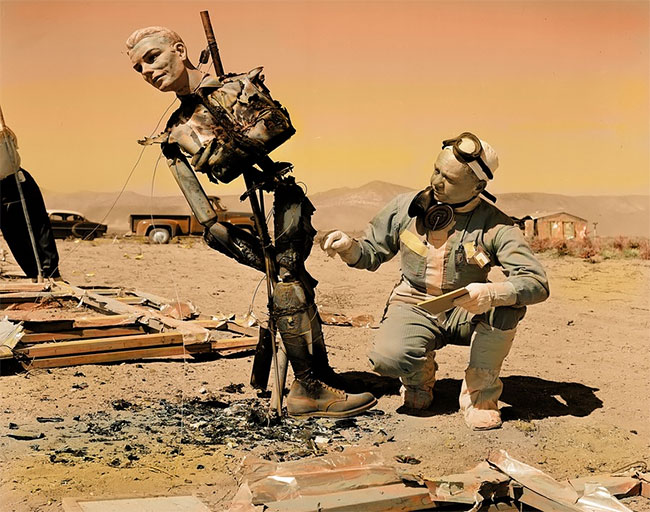 Atomic Playground is a two-person exhibition featuring Greg Mac Gregor’s colorized photographs from the Los Alamos National Laboratory Photographic Archives and Atomic Overlook by Clay Lipsky. Atomic Playground adds to the interest generated by the New Mexico History Museum respective exhibition Atomic Histories and the Santa Fe Opera’s production of Dr. Atomic. Atomic Playground will also be on view during the semi-annual opening of the Trinity Site (Saturday October 6th, 2018), the area within the White Sands Missile Range where the first atomic bomb was tested – ushering in the atomic age.

Greg Mac Gregor is professor Emeritus of Photography at California State University, East Bay. His book In Search of Dominguez & Escalante was published by the Museum of New Mexico Press, and the project will be on display at the New Mexico History Museum in 2019. His long career has produced 80 plus solo exhibitions and the photographs from these projects reside in the collections of over thirty museums. 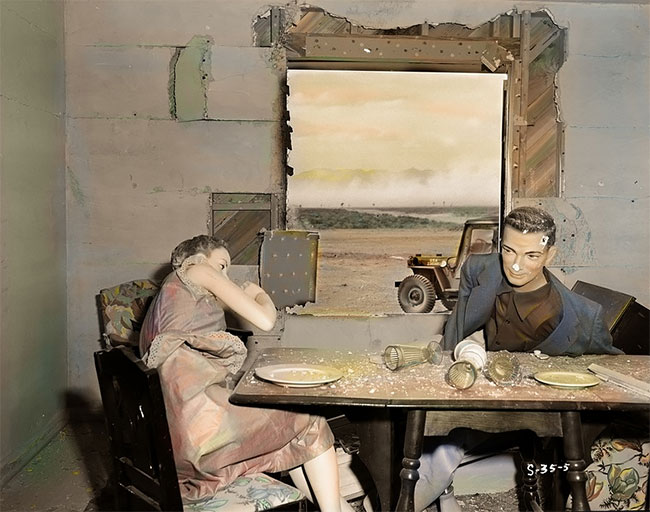 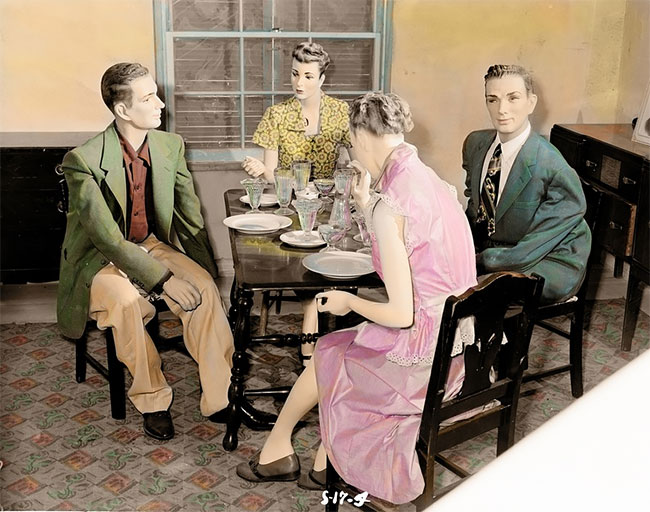 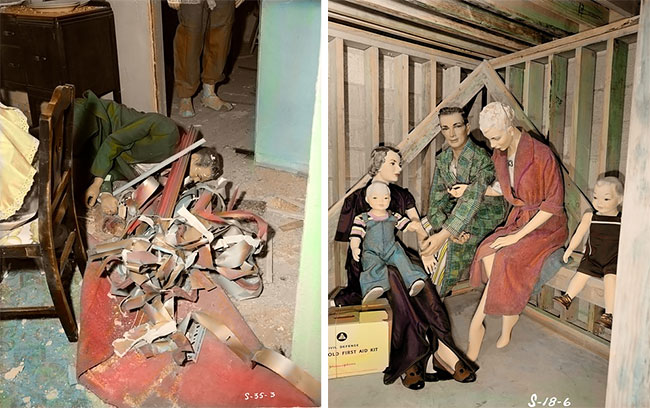 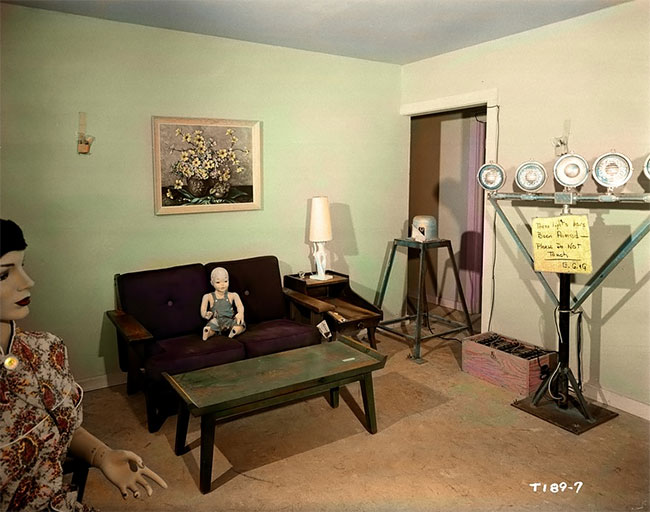 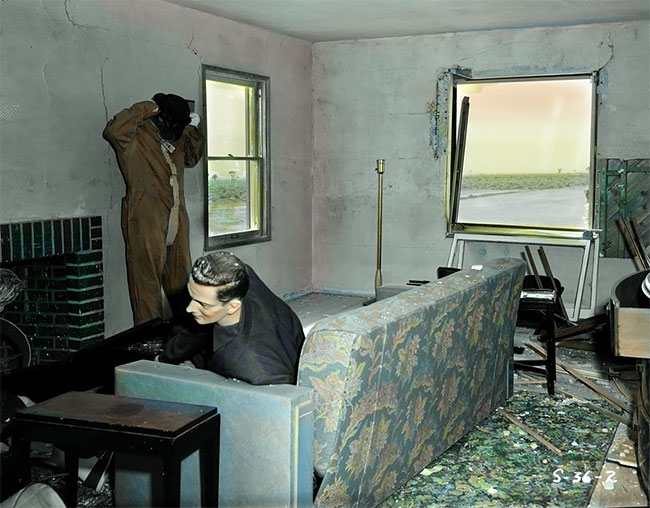 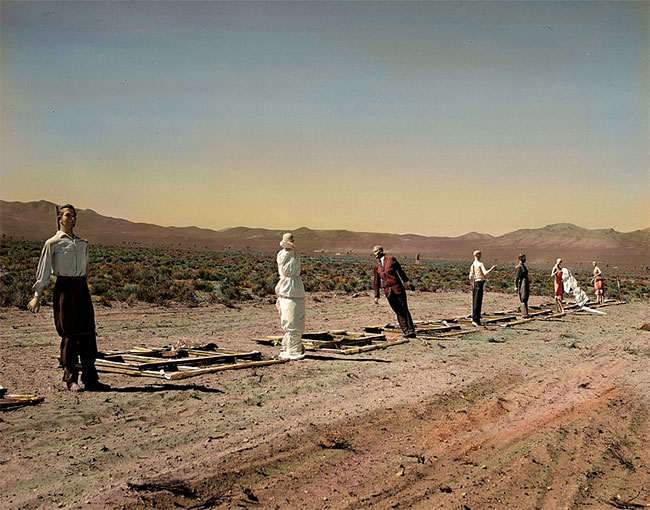 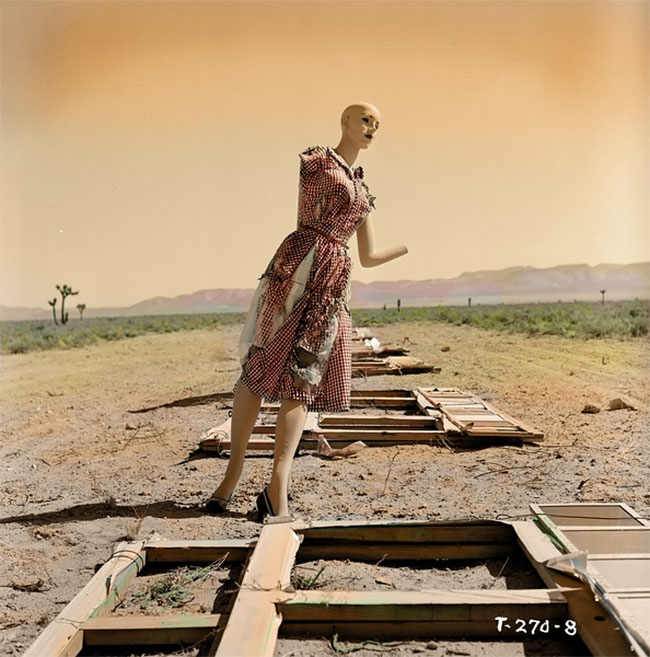 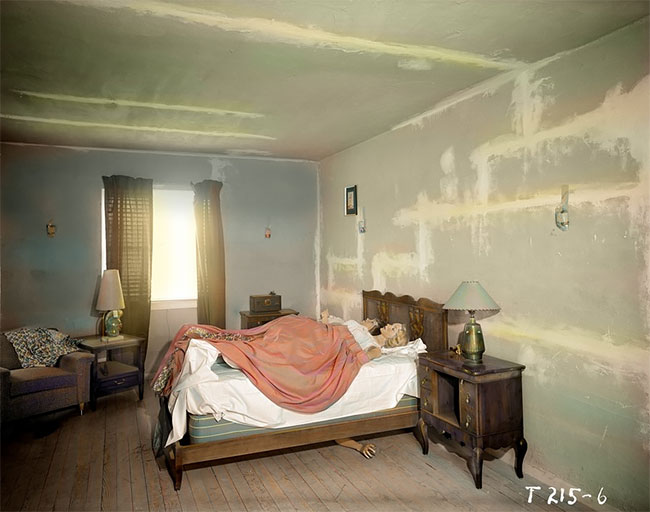 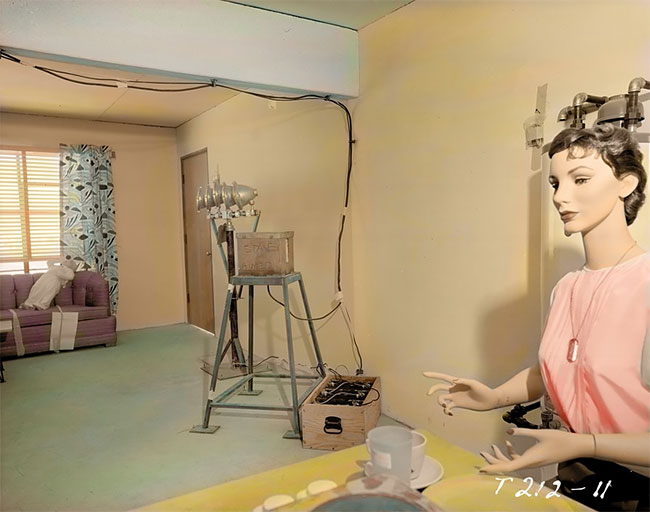 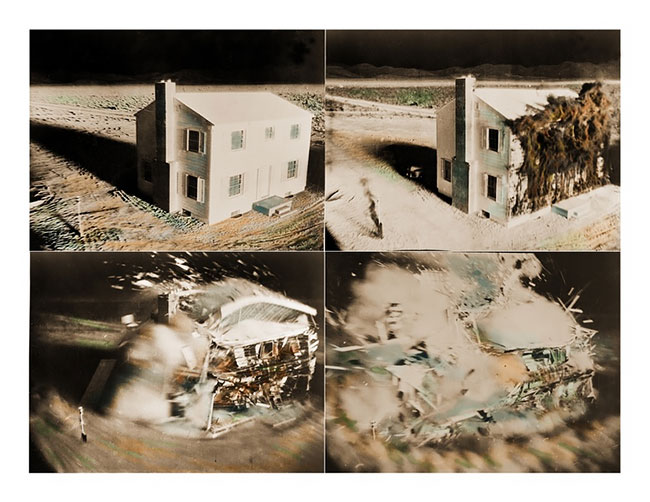 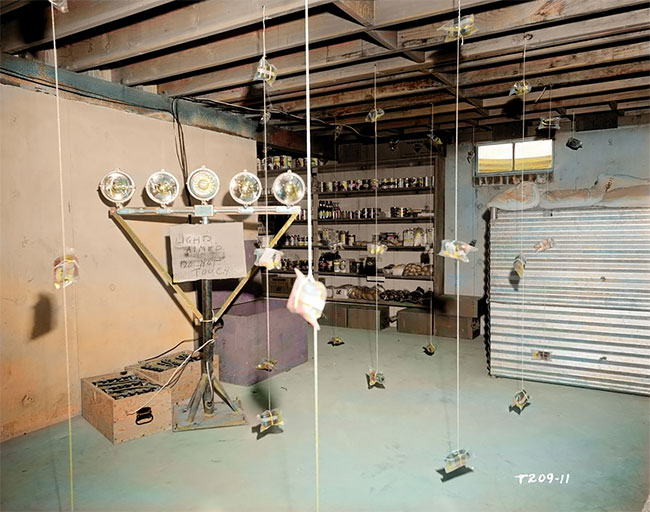