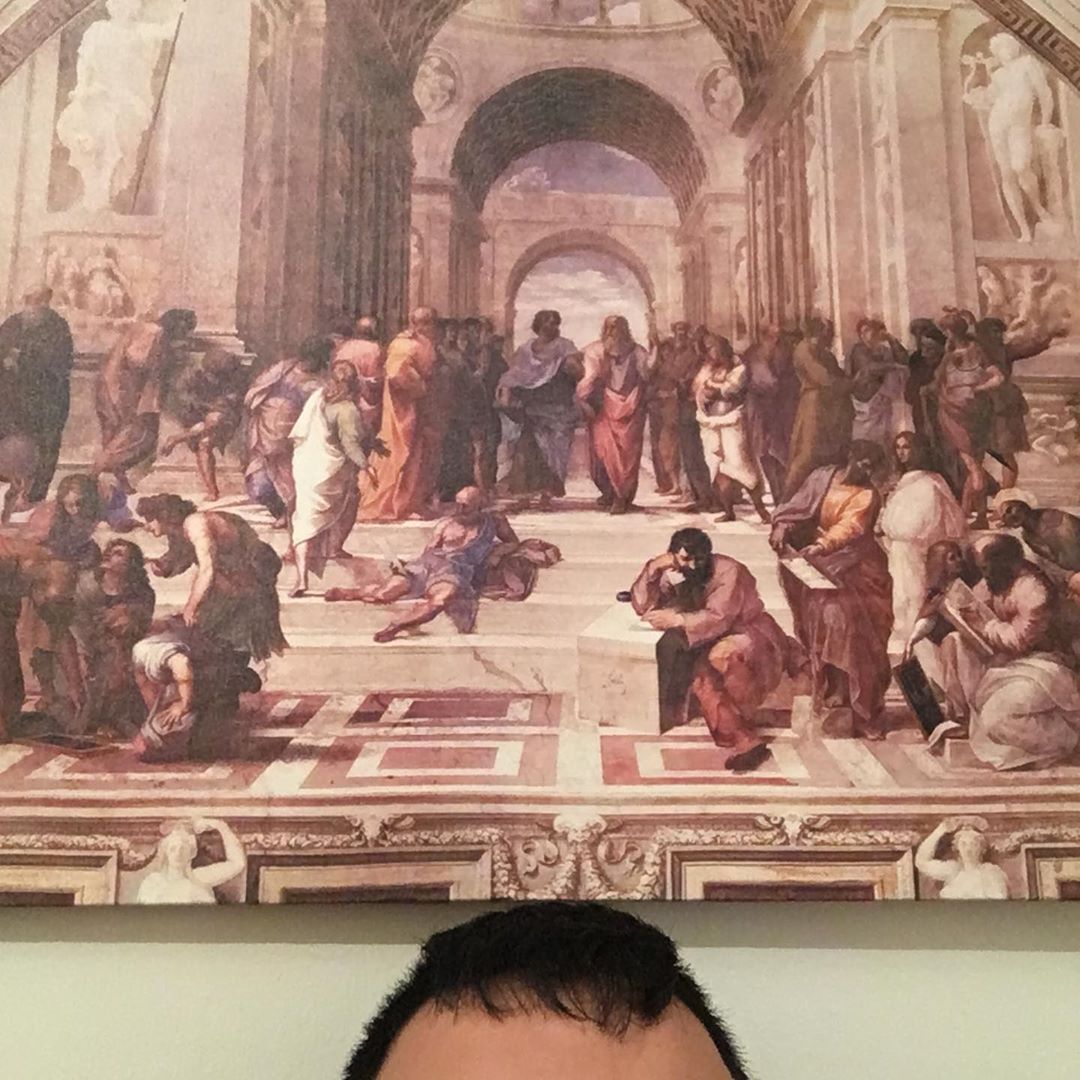 While most Instagram users strive to take the most stunning photos possible to impress their friends and followers, one man has been using the popular social network to post snaps of his forehead. His name is Georgios Schieich, he’s a Greek man living in Malta, and he’s been at it for six years and has no intention of stopping until he hits the 10 year mark, at least. 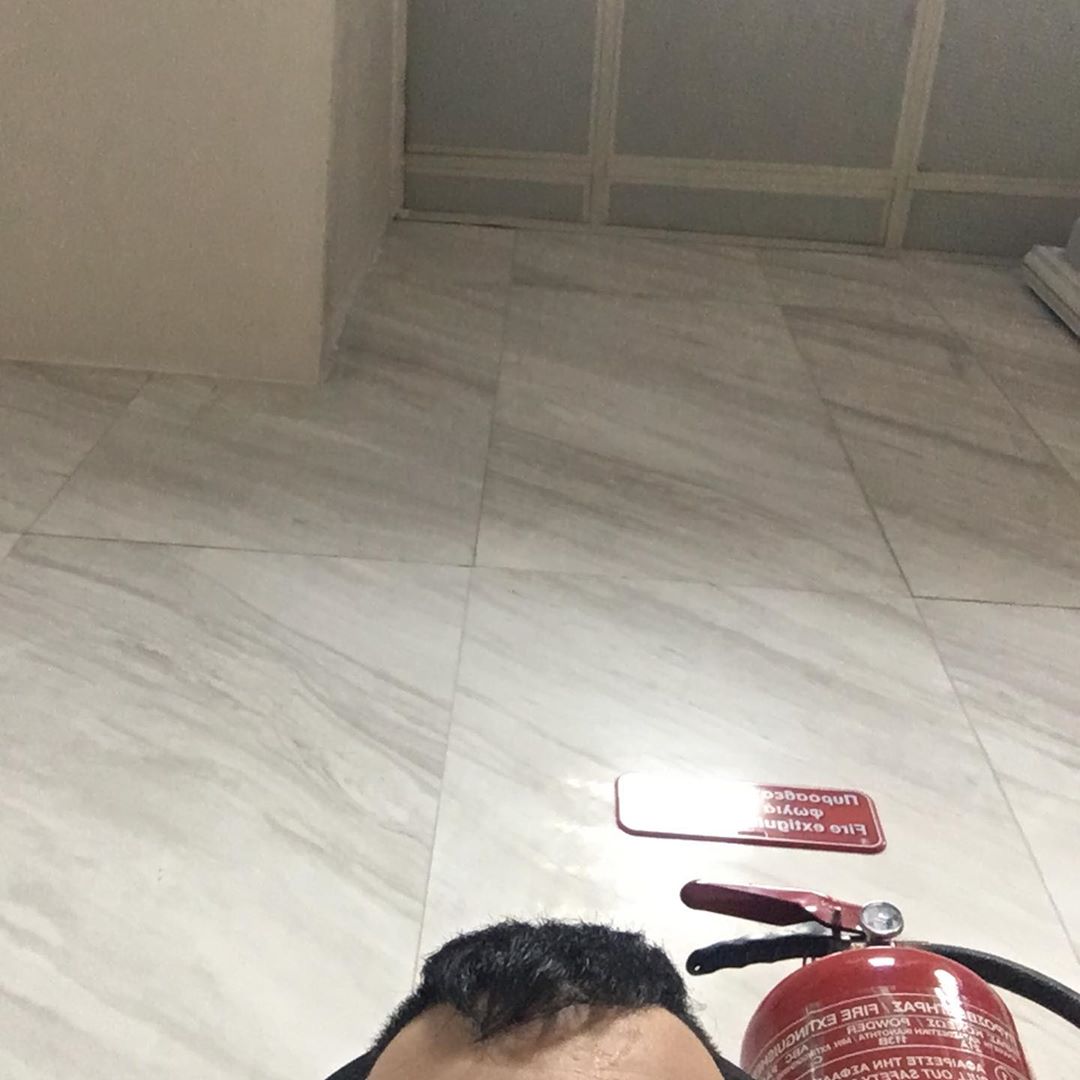 “Every time I tell somebody I’ve been posting pictures of my forehead for six years, they’re always like ‘why?!’” Schieich explained. “But I’d willingly keep at it till I reach the 10-year mark.” 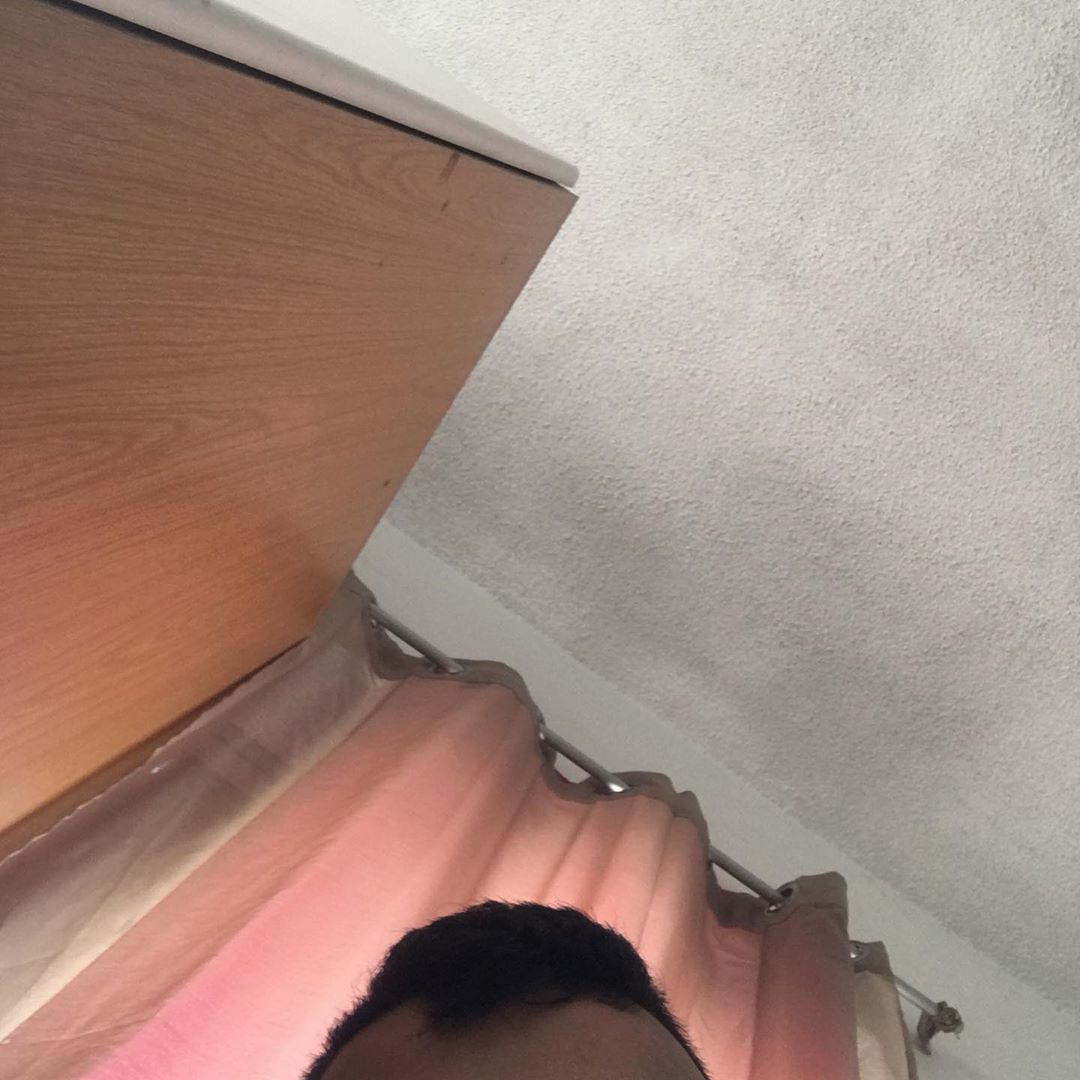 Schieich came to the island three years ago, planning to stay here until he finished his Masters in Digital Games at the University of Malta. But having just finished his course, he’s grown to love the island and has absolutely no intention of going back to Greece anytime soon.

“The whole Instagram thing started out pretty randomly,” Schieich admitted. “Six years ago, when I was dating this girl, she used to always ask me where I was – I used to tell her ‘are you a detective or something?’” 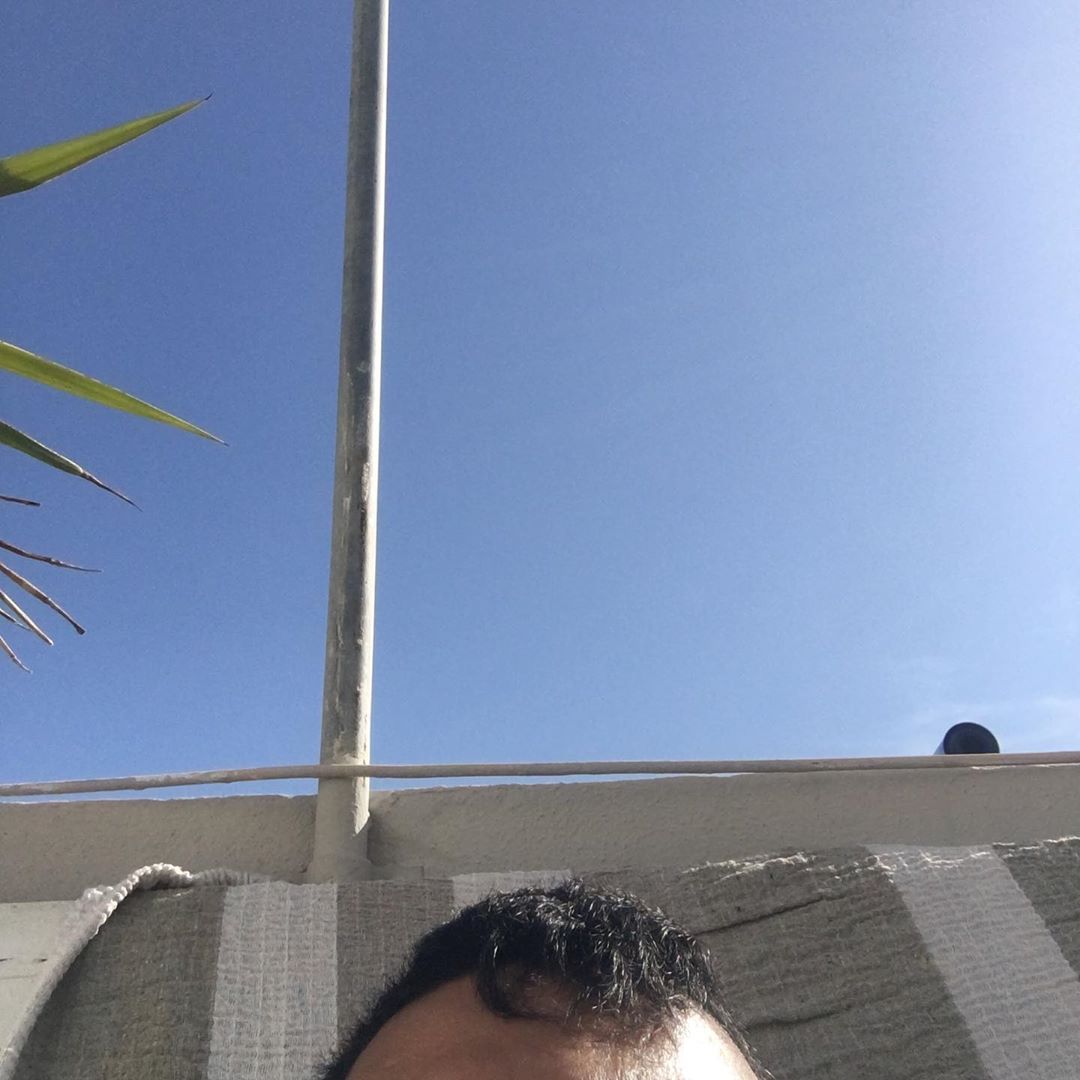 As part of a little game Schieich used to play with his then-girlfriend, he used to send over a photo showing his forehead and a background.
Then, it was up to her to guess where he was.

“It all started out as a silly game, but by the second week of doing it, I realised I had a small collection of these forehead pictures. That’s when I opened my Instagram account.“ 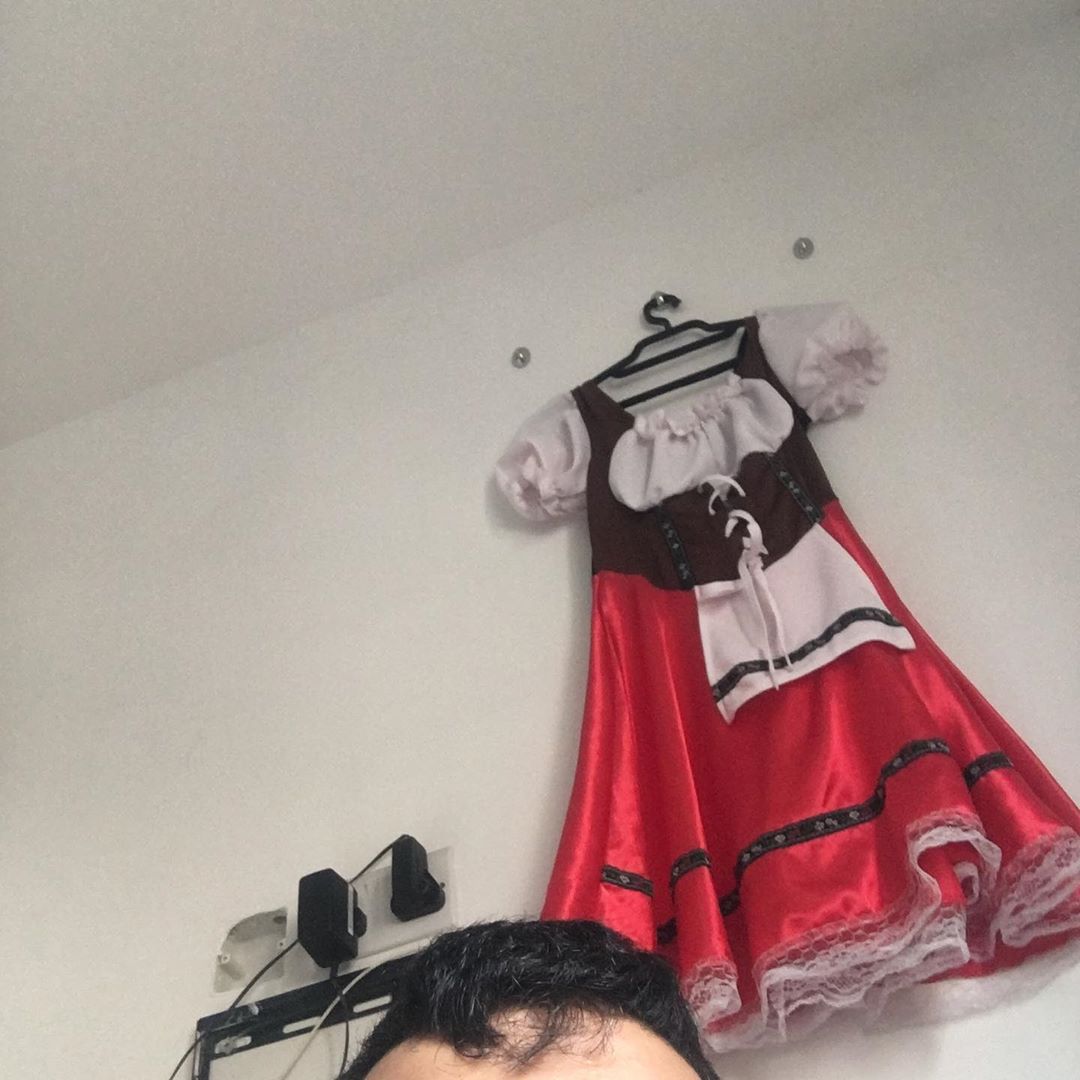 “I barely ever use Instagram, only to post these photos,” he continued. “If you look at my analytics, you’ll see that I use the application for like one minute a day.”

Needless to say, Schieich’s followers were quick to assume that there was some sort of hidden meaning behind his series of ‘cryptic’ images. 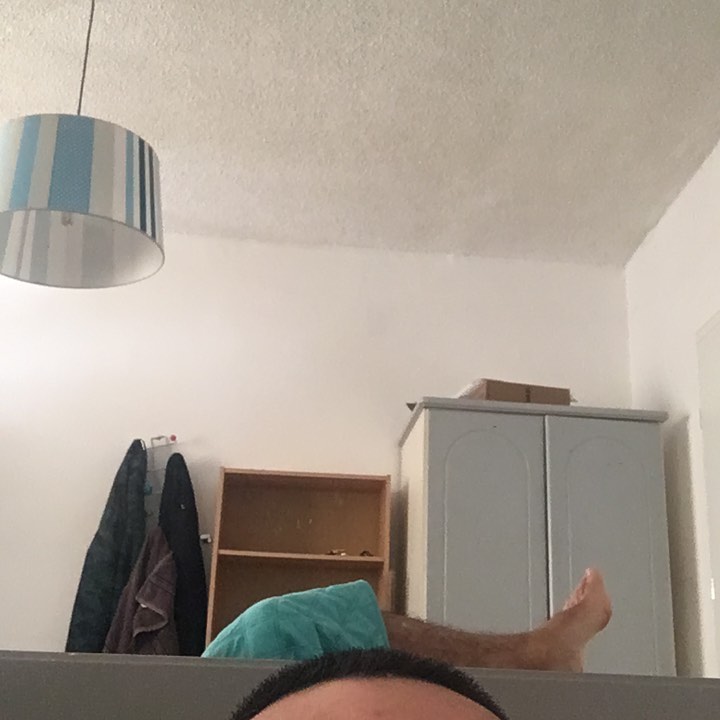 “But people love it – I’ve gotten people asking me to post photos of their friends,” he finished. “Once I even paid a Euro to promote one of my posts, and the number of people that were liking it was pretty crazy.” 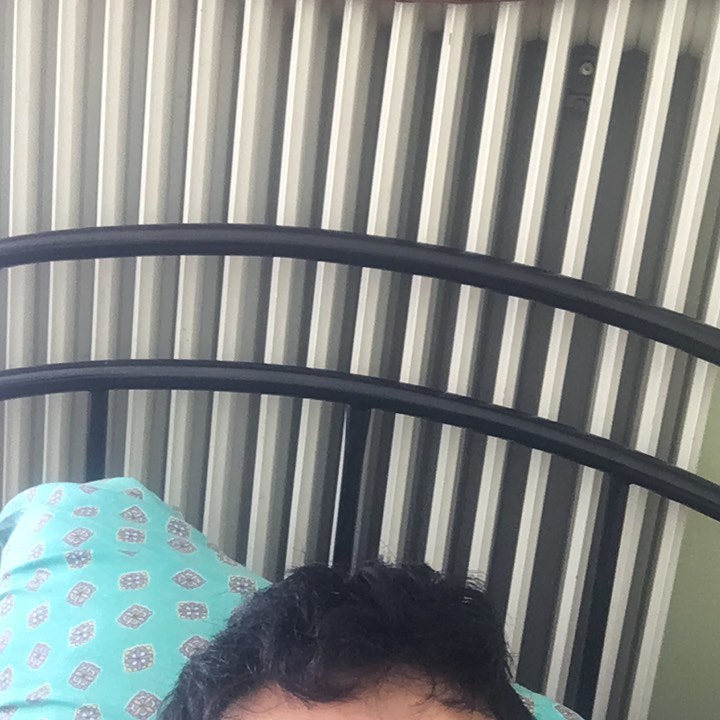 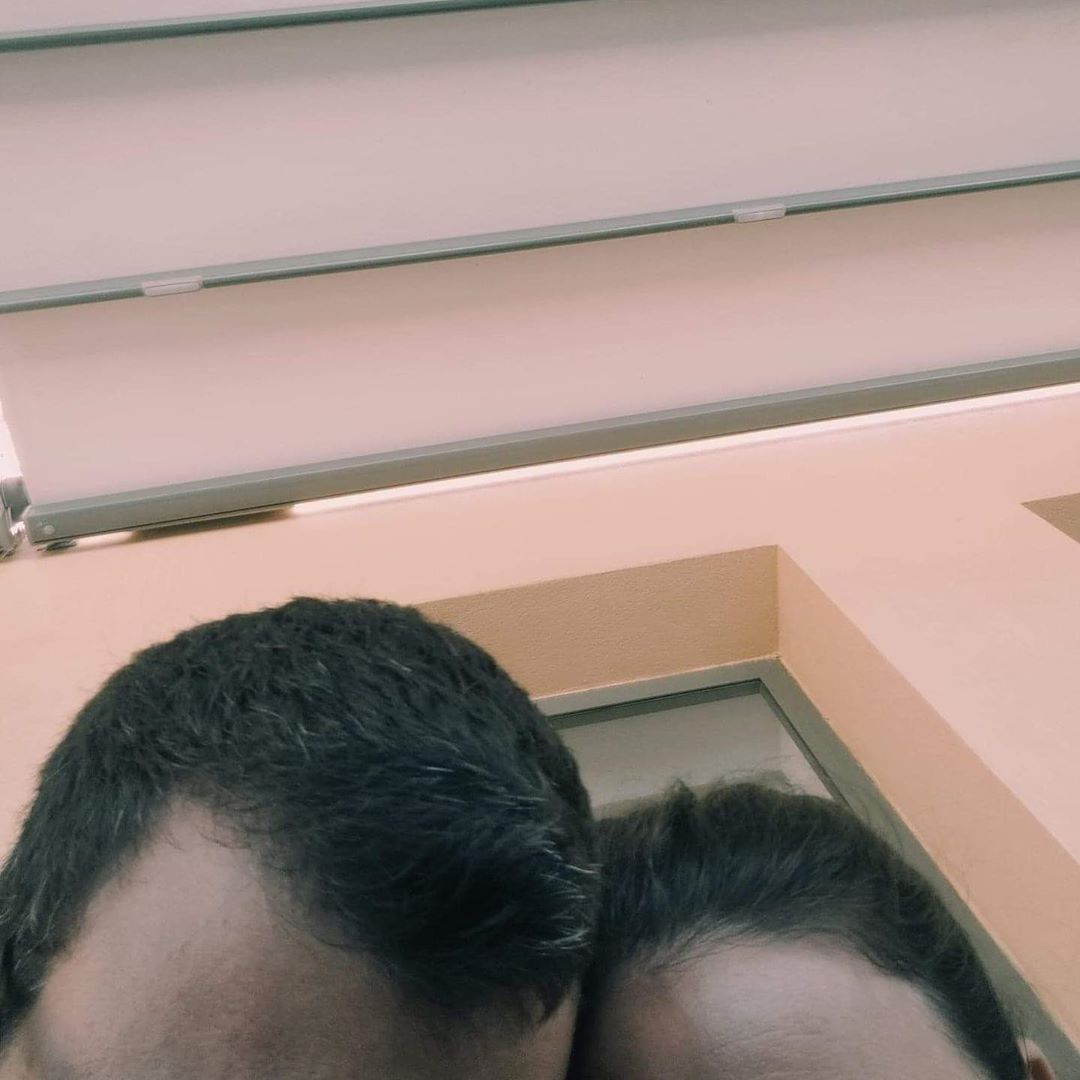 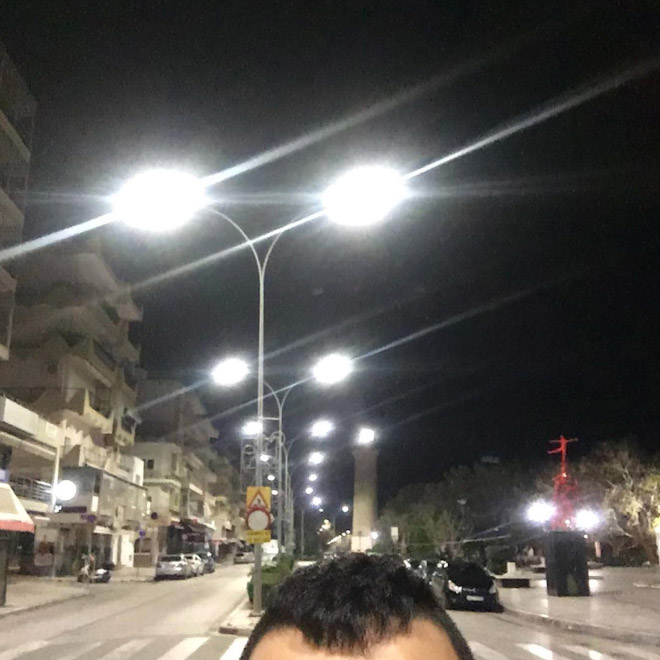 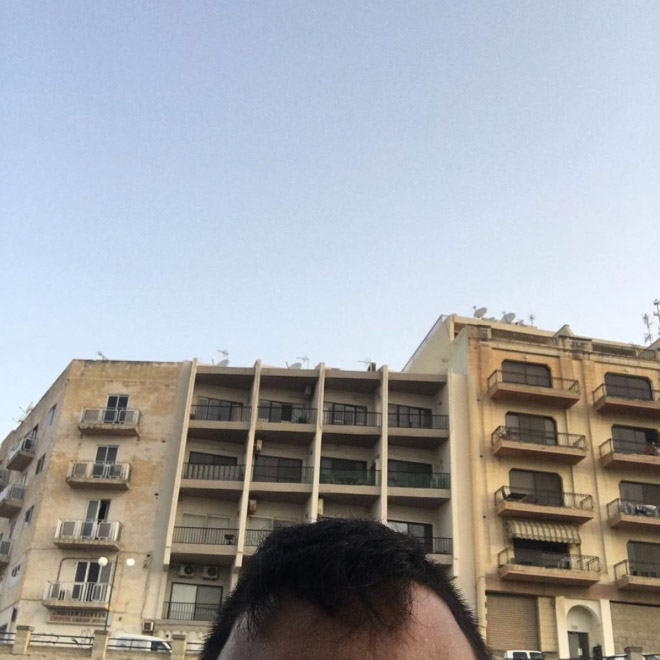 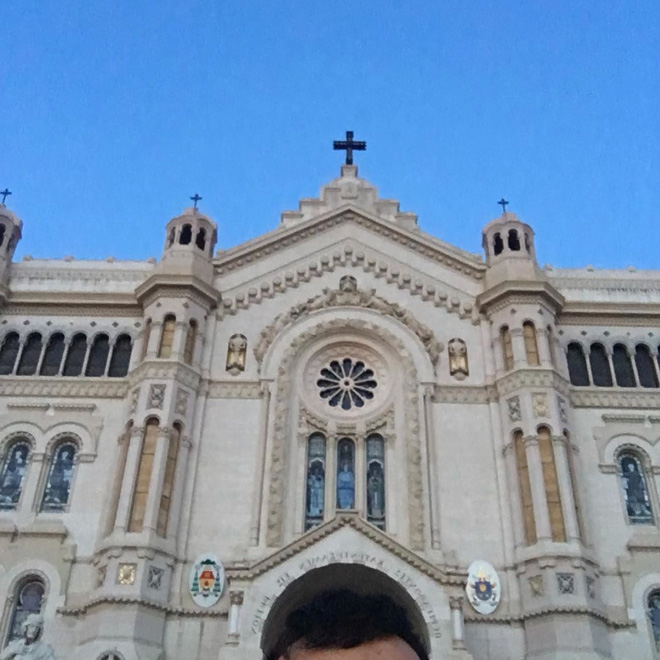 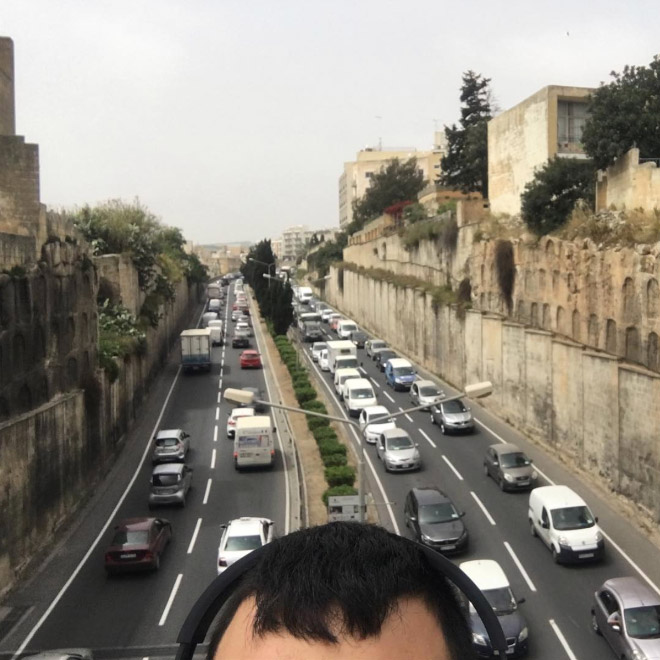 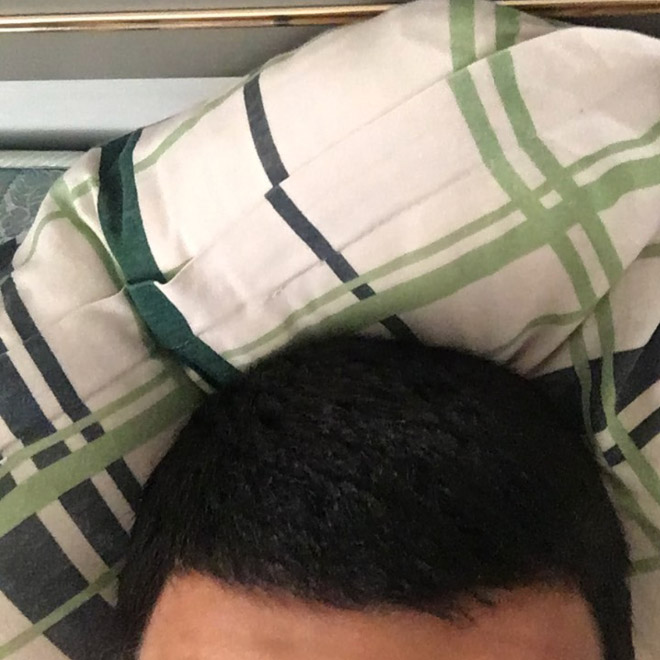 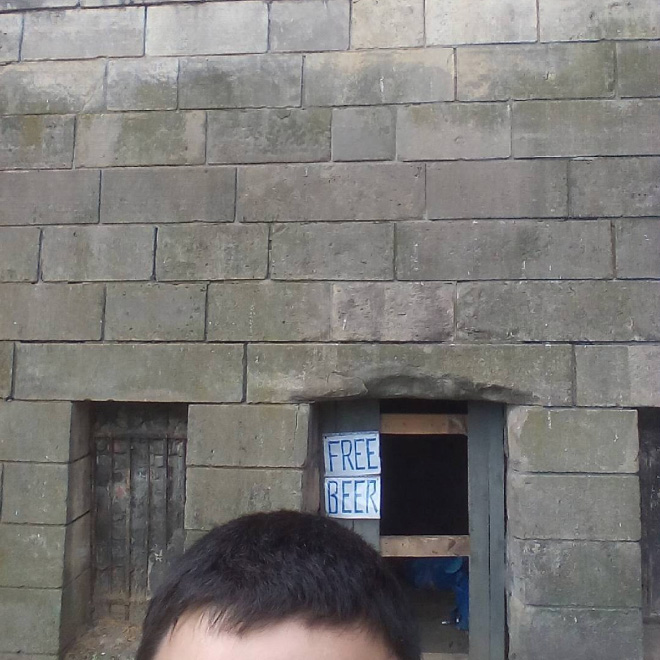 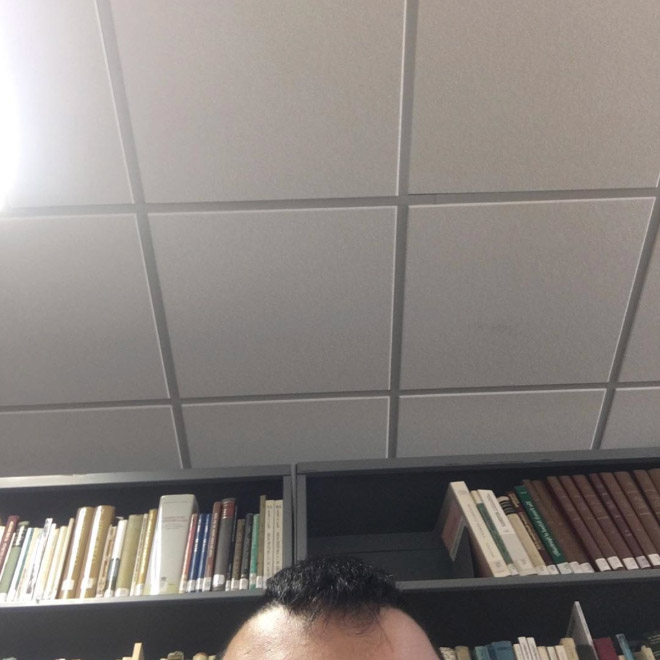 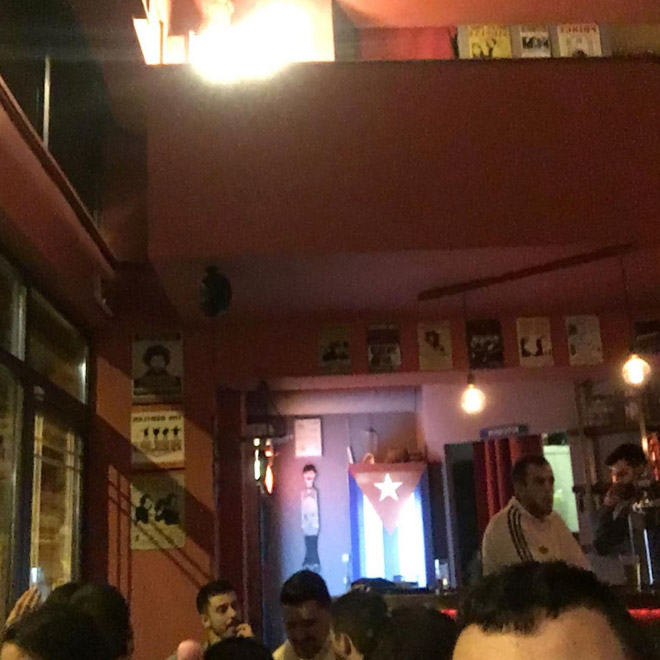 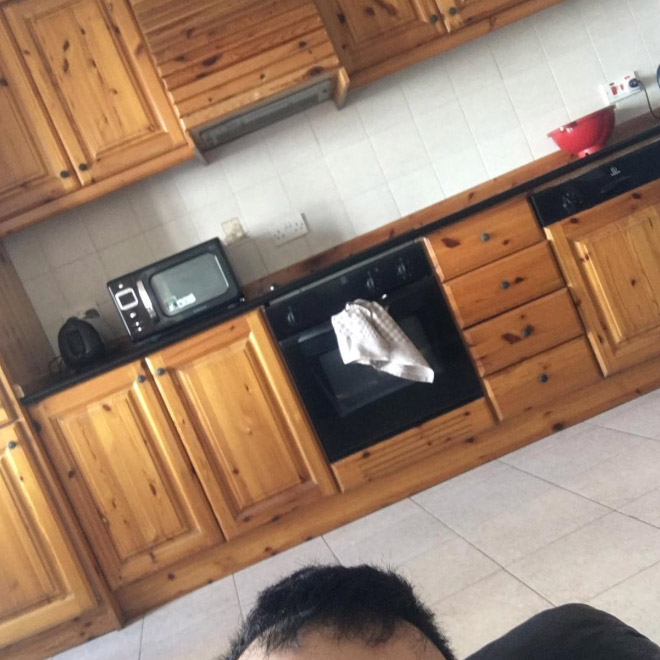 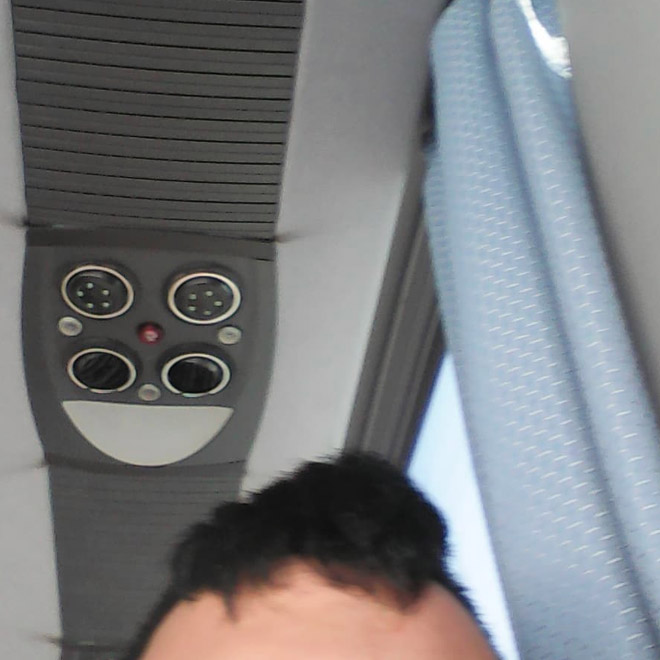 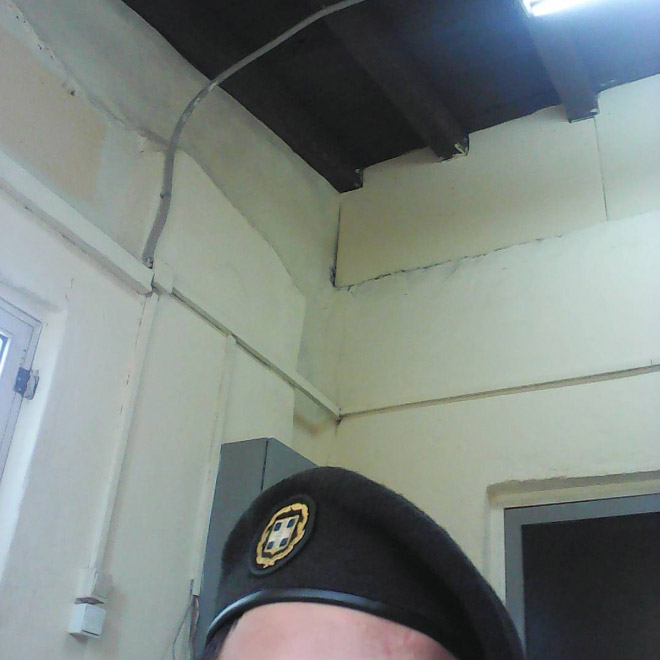 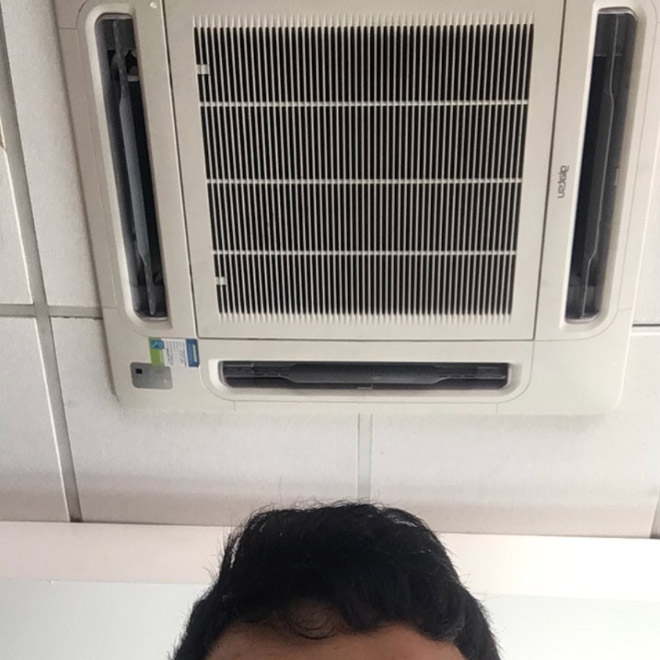 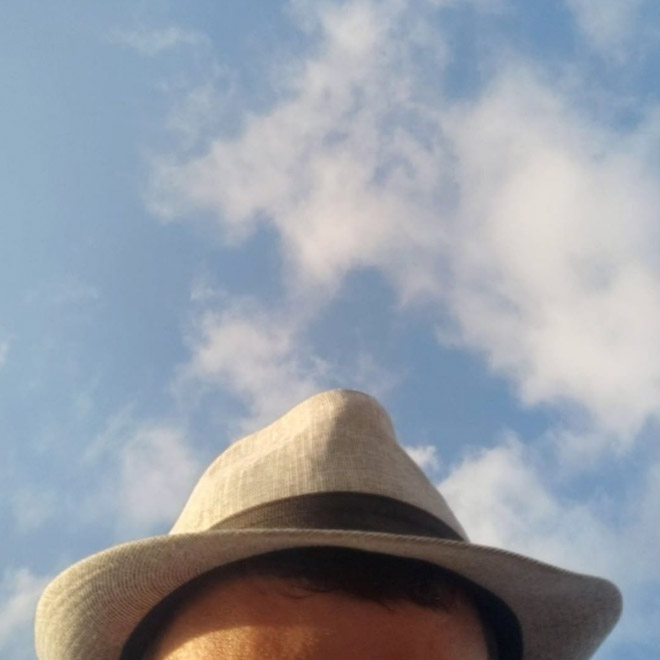 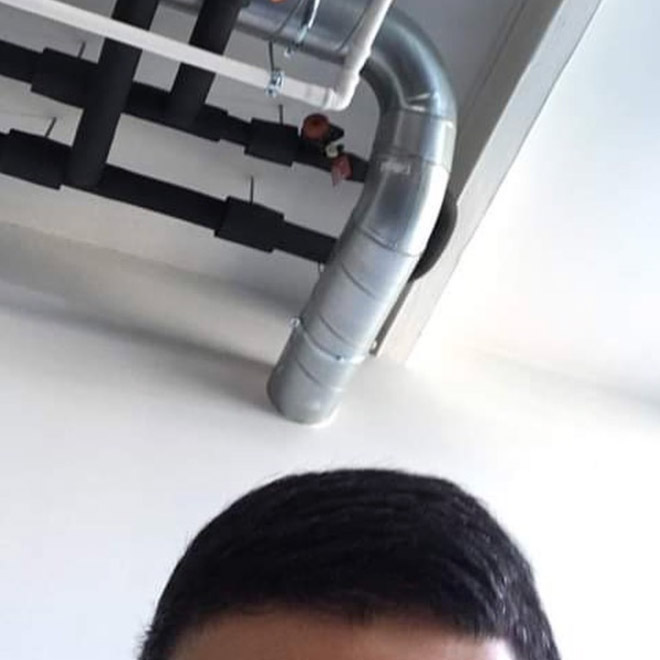 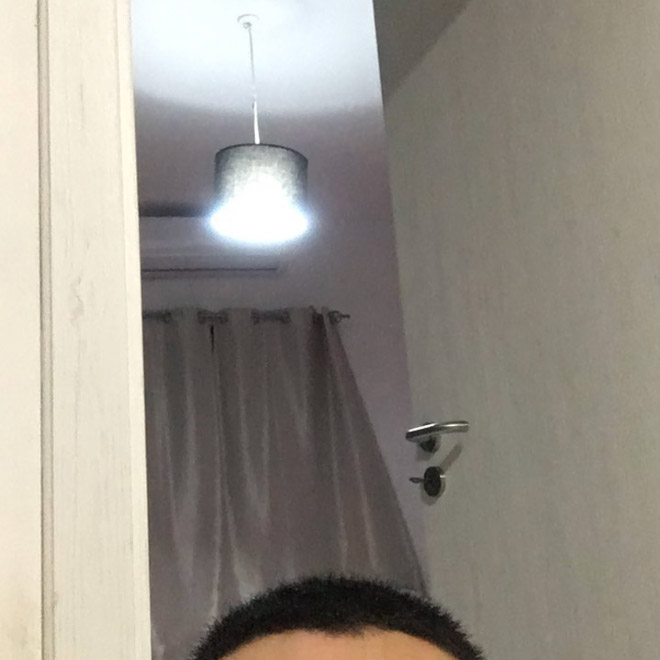 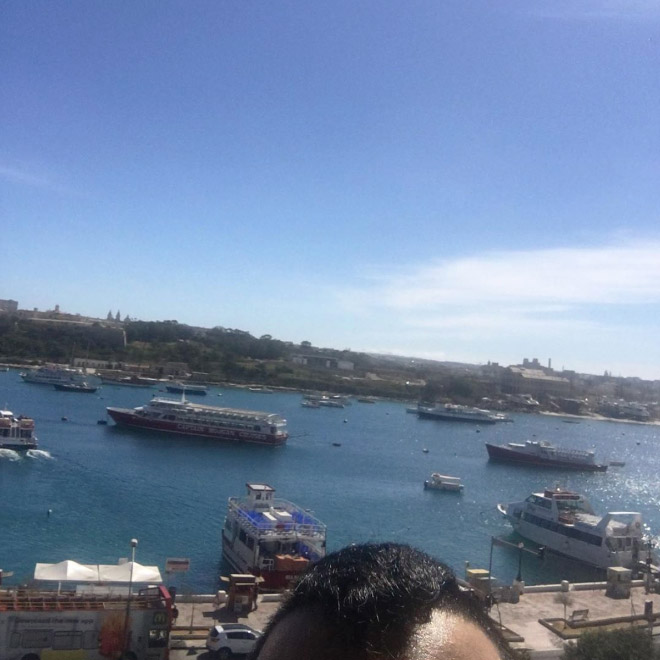 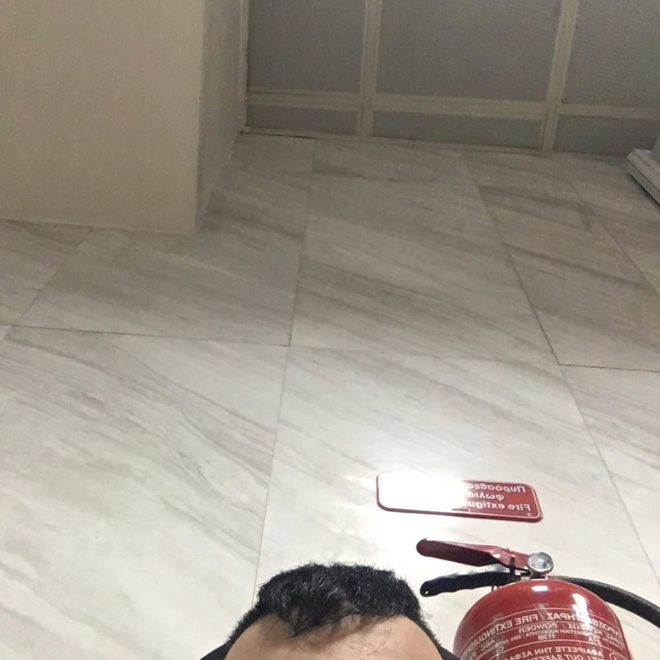 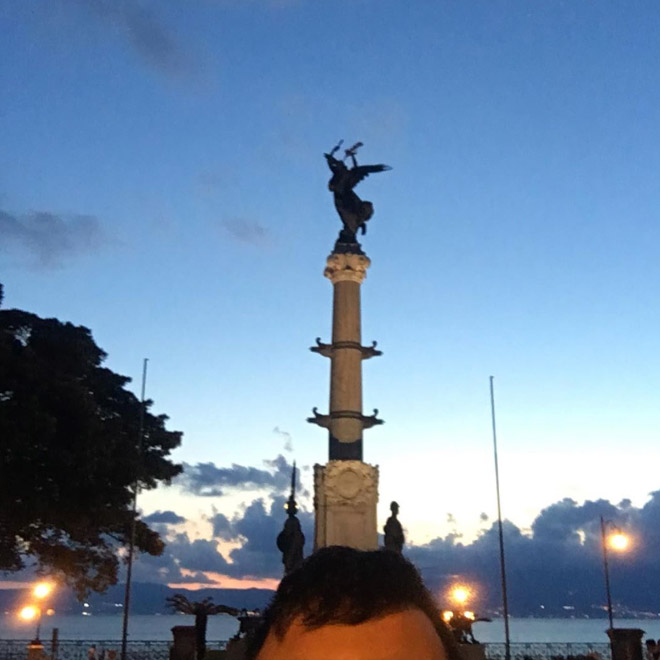 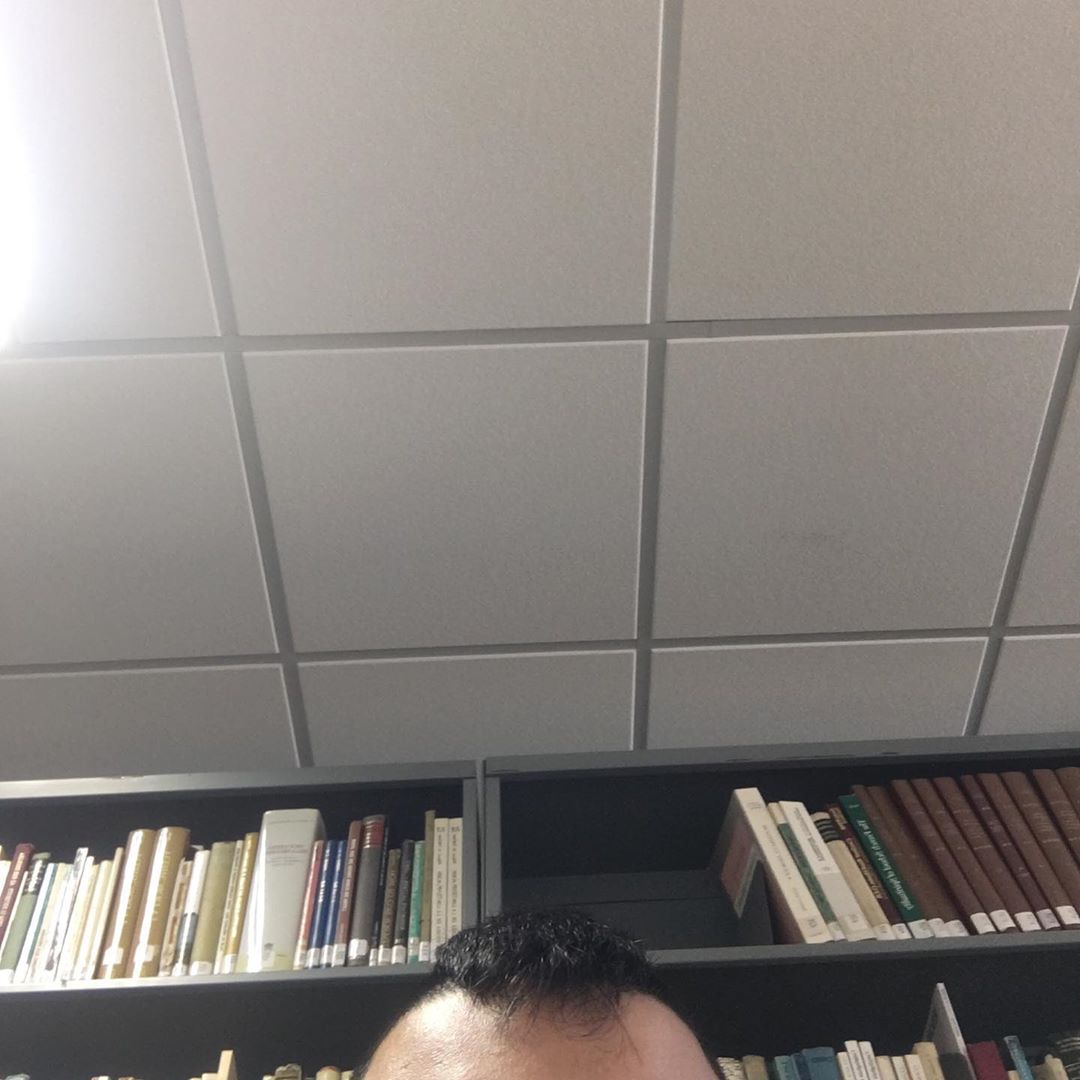 One Photographer’s Quest To Bring Space Down To Earth While Protecting The Environment
This Couple Did An ’80s Themed Photo Shoot For Their 10th Anniversary
Spectacular Winning Photos from The Close-Up Photographer of the Year 2020
Fabulous Found Photos Of An Unknown Man Posing With Hollywood’s Finest At The Oscars And More In 1994
Photographer Documented More Than 1,000 Intricate Afro Hairstyles In Nigeria During The 1960s And 1970s
Stylish Vintage Photos From The Stock Photography Agencies In The 1970s
Finally, 2022 Awkward Family Photos Calendar Is Here!
Israeli Photographer Captured Hundreds Of People... Wearing A Tiger Suit!
Beautiful 1980s Portraits Capture The Vibrant Residents Of A Single East Berlin Street
Holi – A Kolkata Experience: Colorful Photo Series By Shubhayu Dasgupta
2007 ‒ 2023 by Design You Trust. Proudly hosted by WebHostingBuzz.
Privacy Policy · Terms of Service · Content Removal Policy ❤️ 🇺🇦