Photographer’s Girlfriend Hates Pictures, So They Came Up With This Adorable Solution 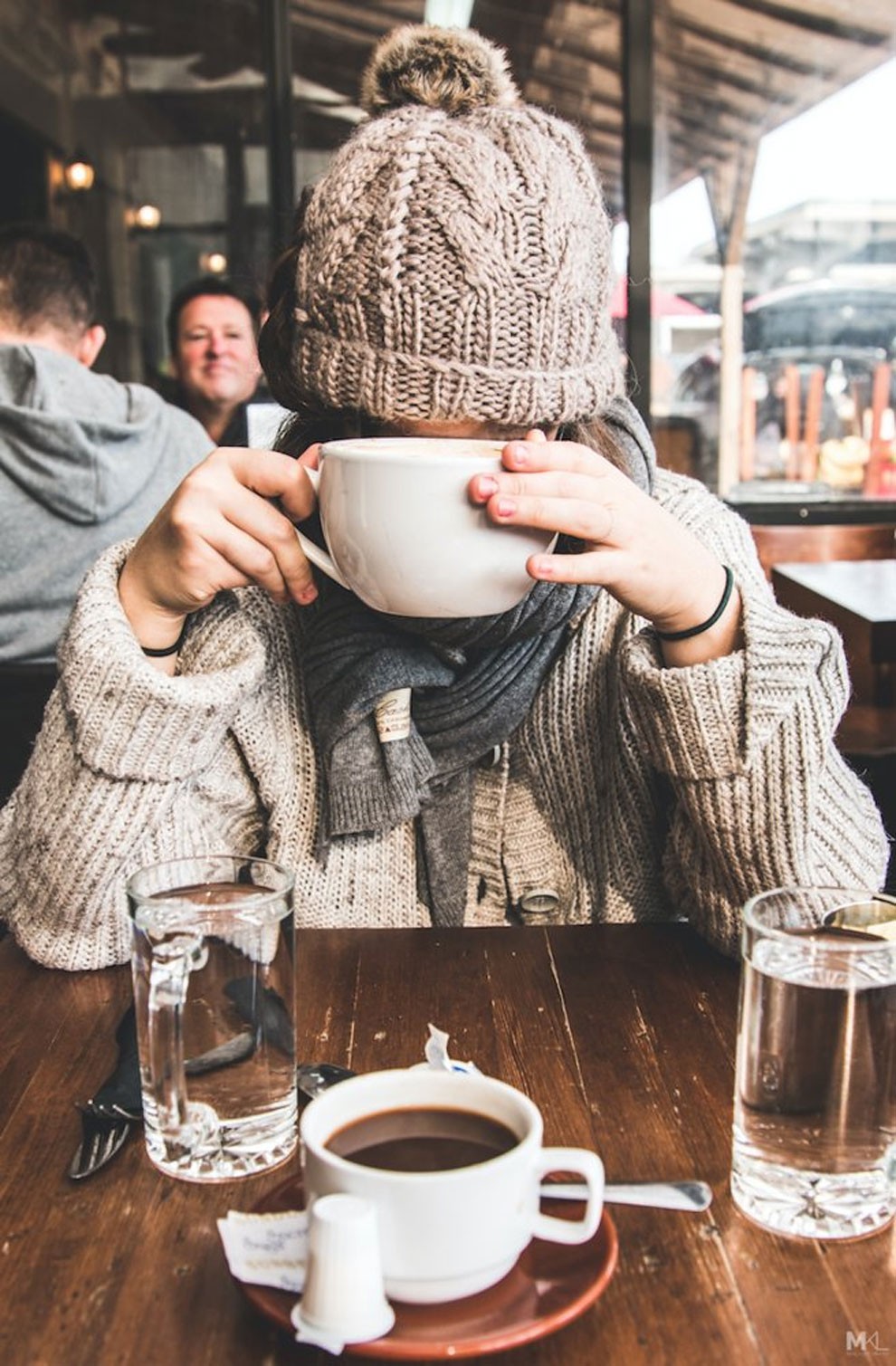 Mikaël Theimer is a dedicated photographer. He is currently dating Marion Munez who hates having her picture taken. Unfortunately for Marion, she is Mikaël’s favorite model. 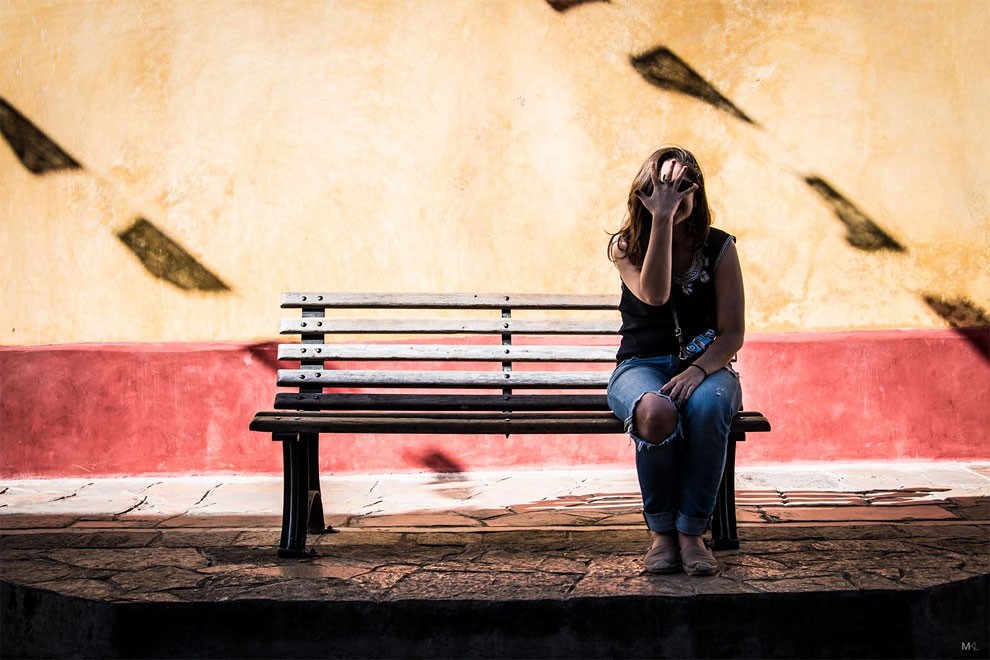 But these two have been together for over six years now. In order to make it work, they both had to learn to compromise. 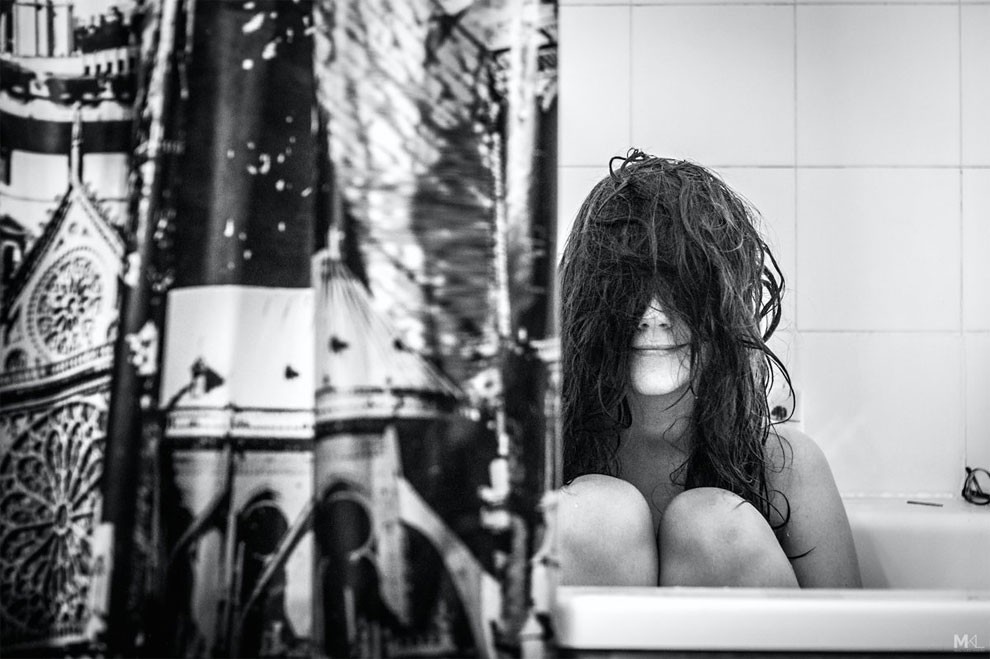 Mikaël and Marion came up with a kind of agreement when it comes to taking photos. Mikaël can still photograph Marion, but she reserves the right to cover her face or turn her back in protest. This humorous series documents the game of hide-and-seek that developed as a result. 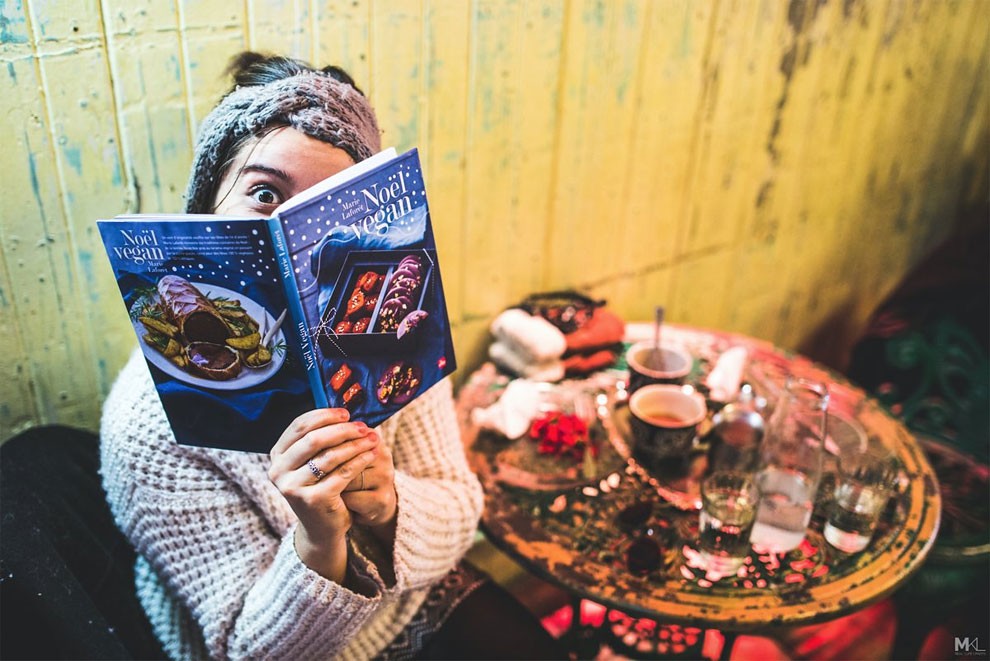 The series first began when Mikaël asked Marion to pose next to a red garage door. She really didn’t feel like it, but finally gave in to his pleading. But of course, she struck the most antisocial pose possible with her hood up, facing the wall. Mikaël thought it was hilarious 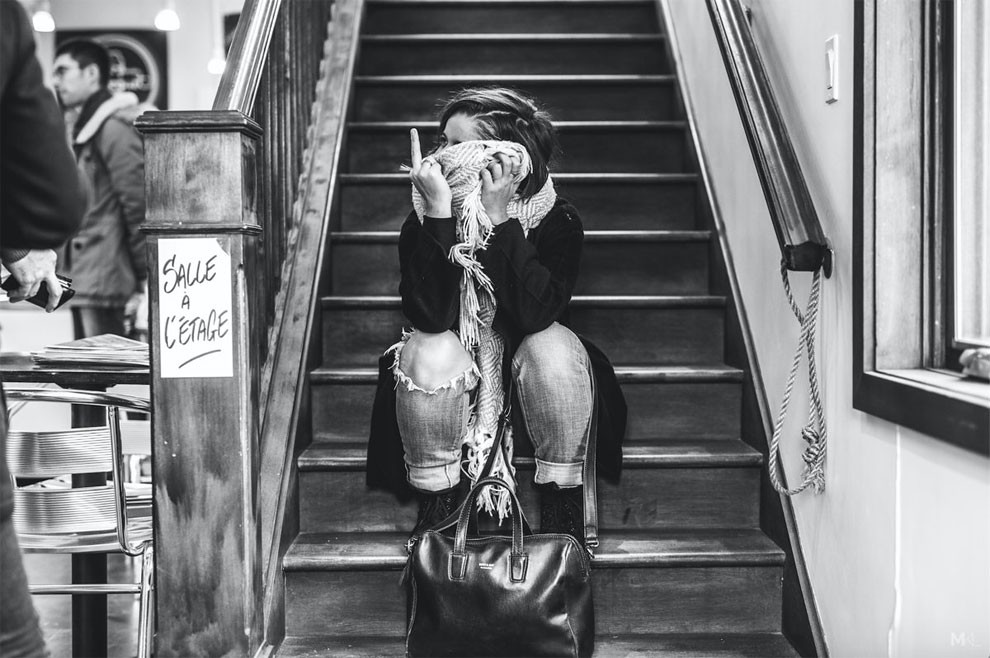 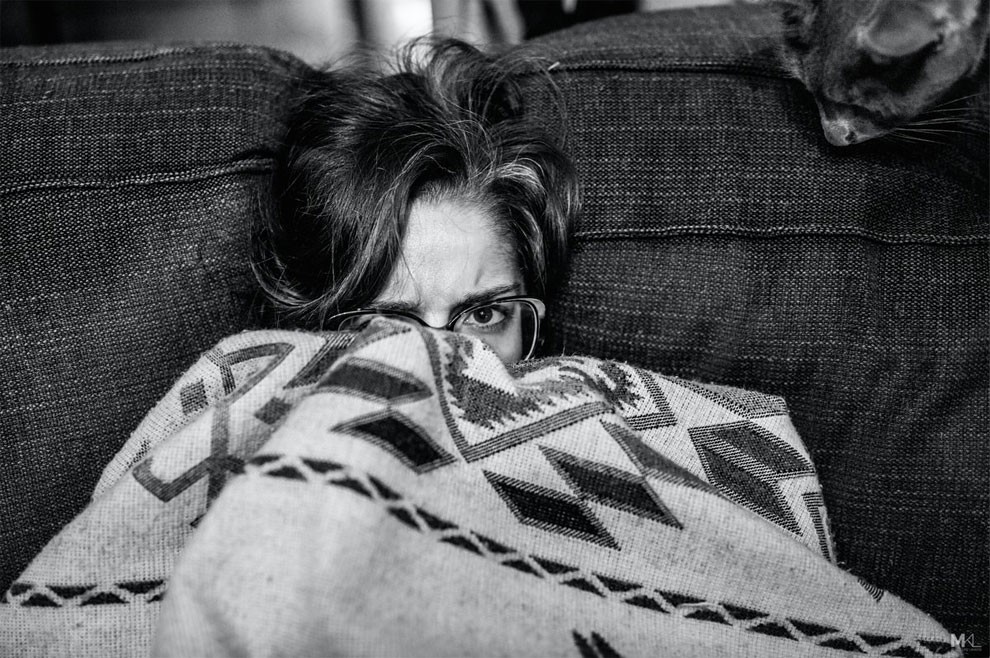 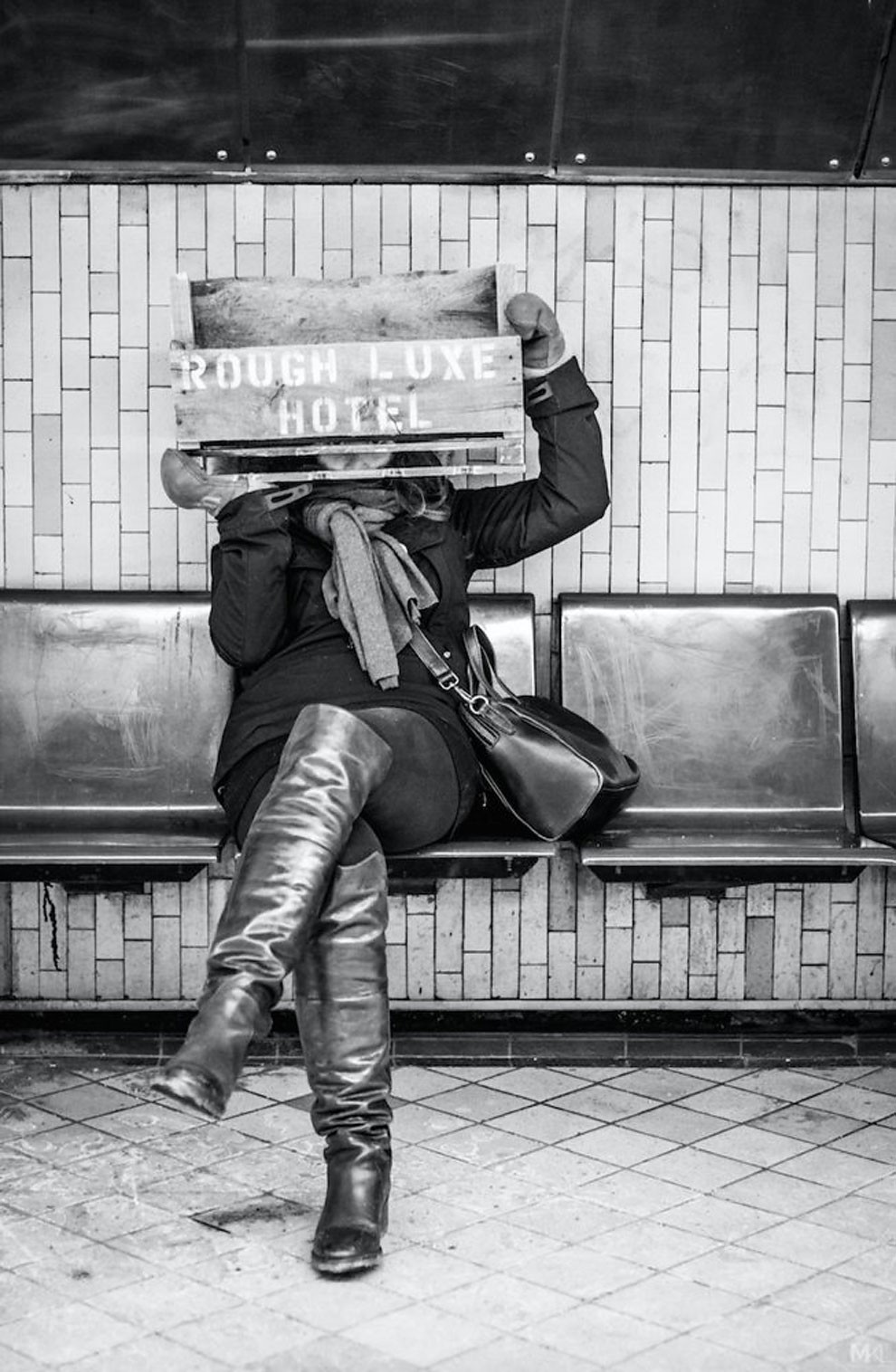 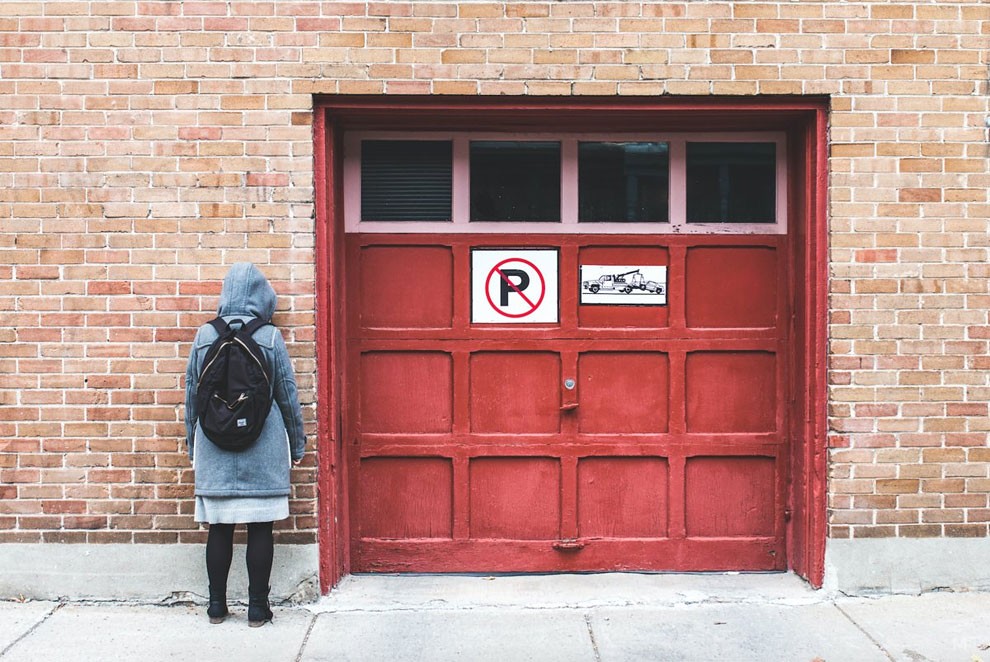 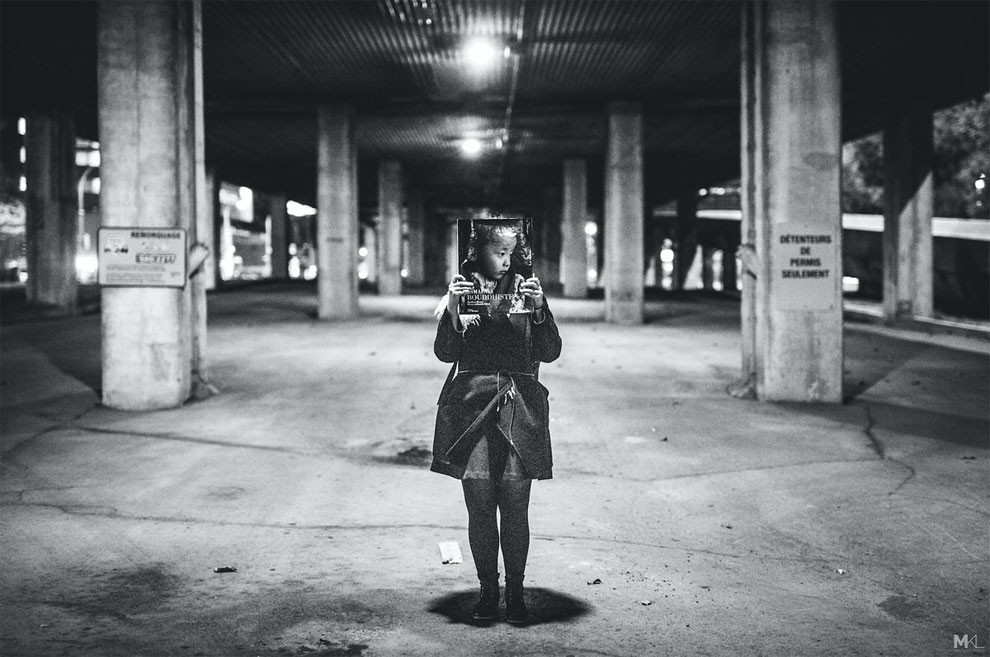 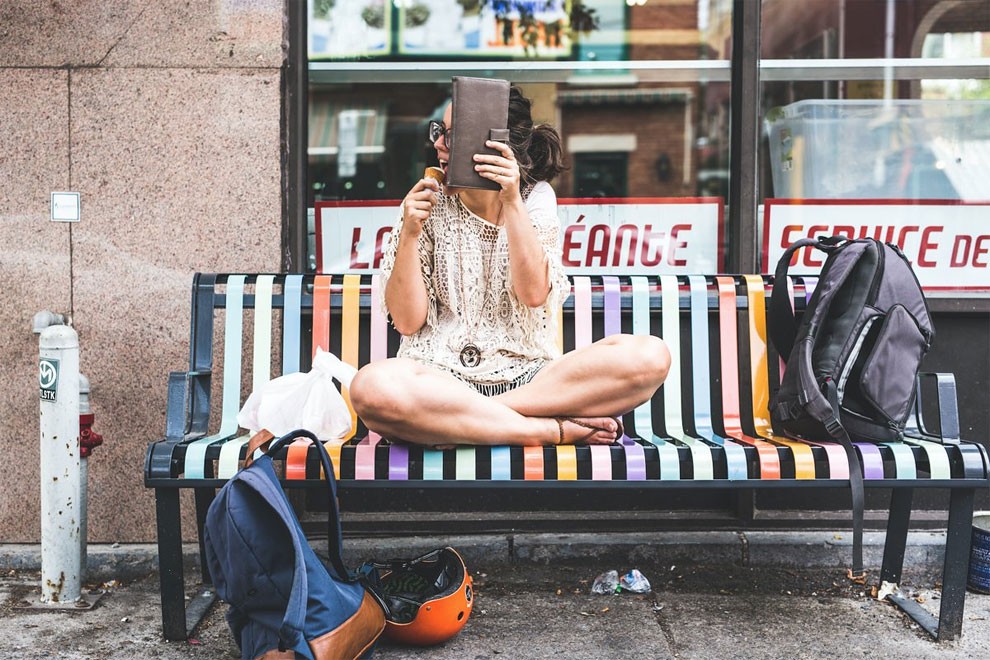 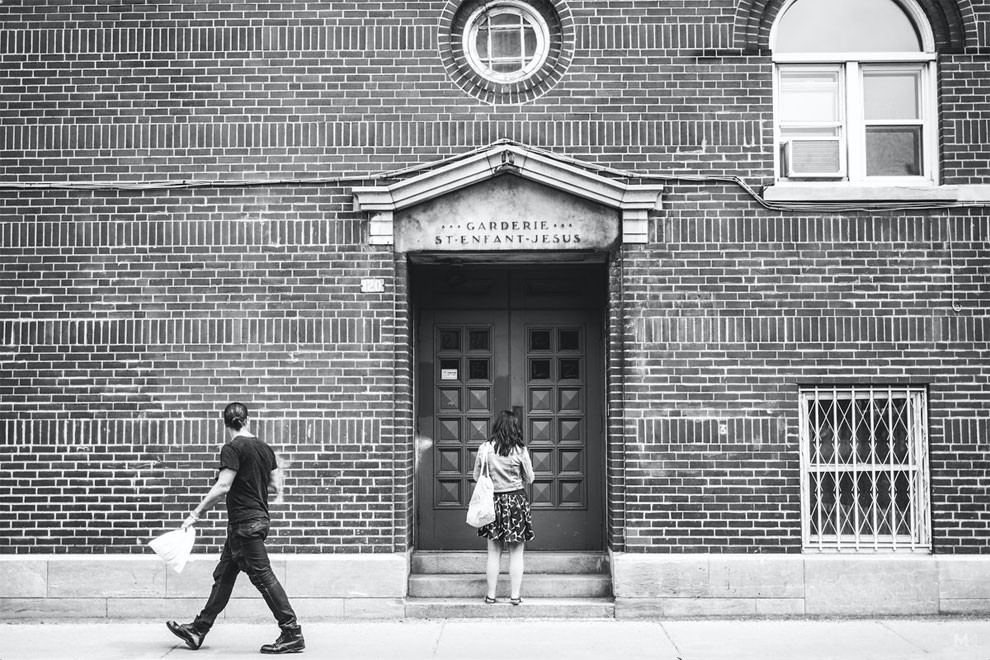 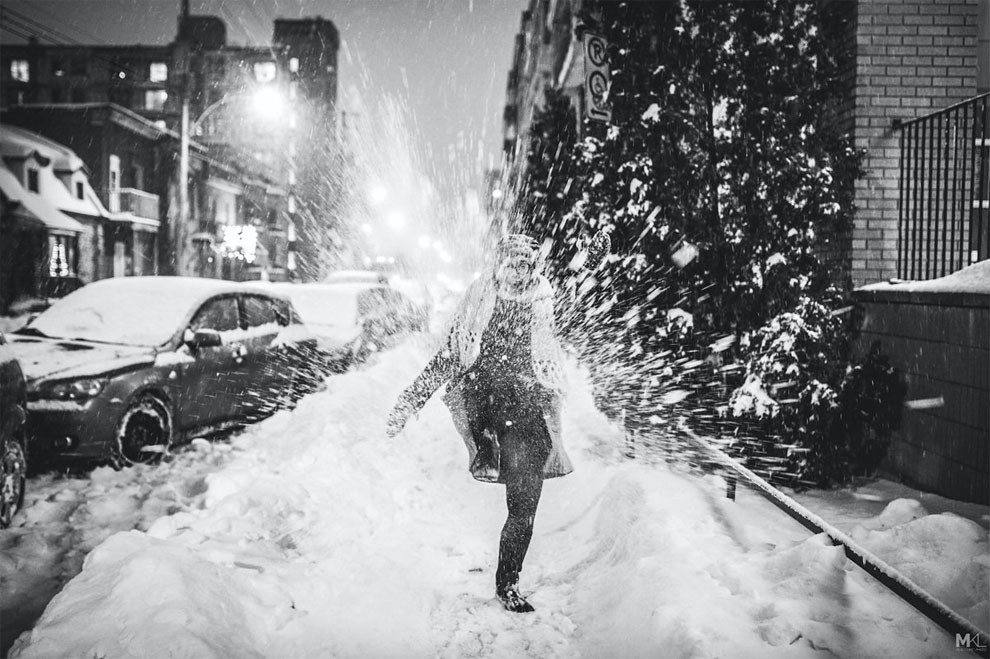 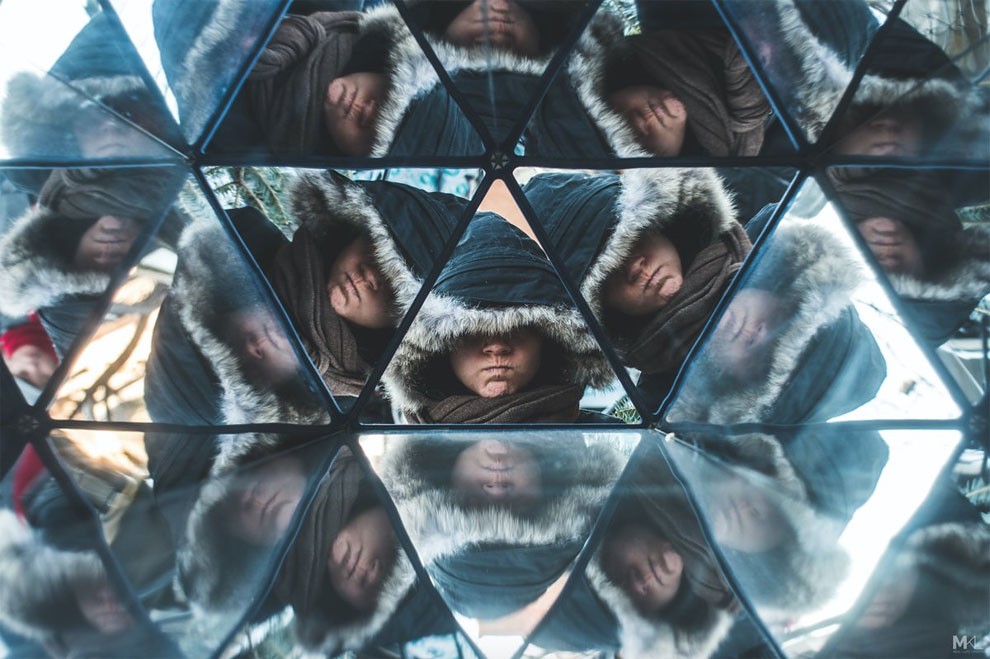 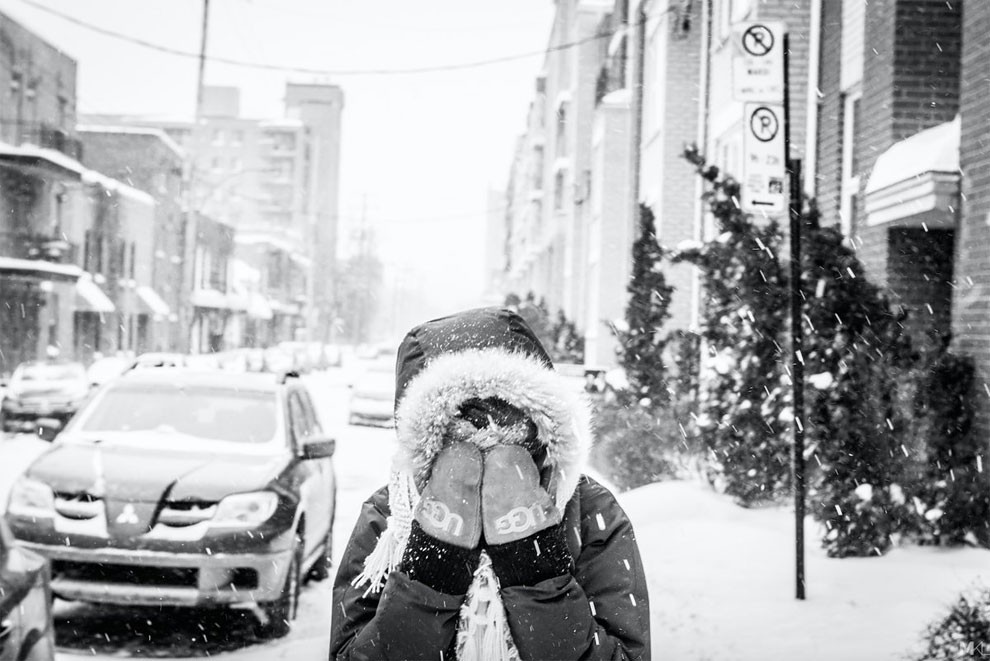 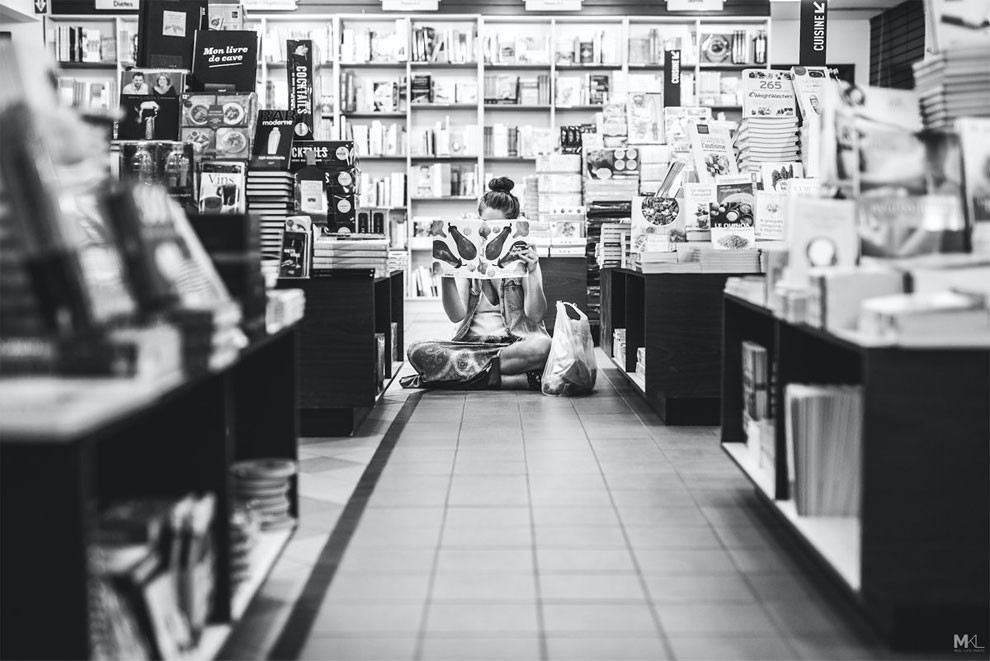