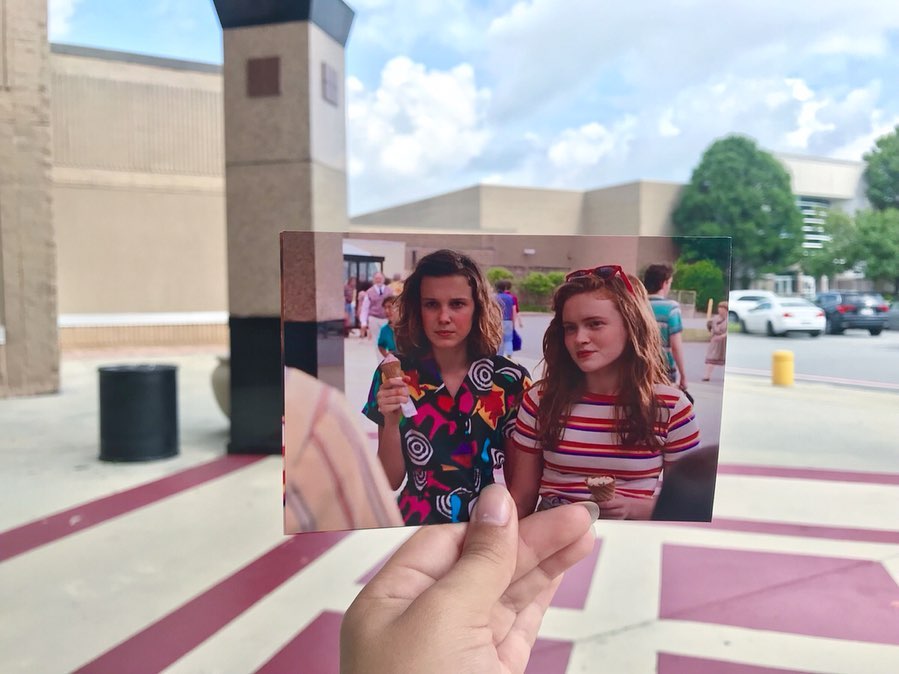 Ollie Mei and Justin Sparapani took a trip up to the greater Atlanta area of Georgia to check out the filming locations from the third season of “Stranger Things,” now streaming on Netflix. This season was filled with iconic locations, highlighted by the blast-to-the-past that is the Starcourt Mall. 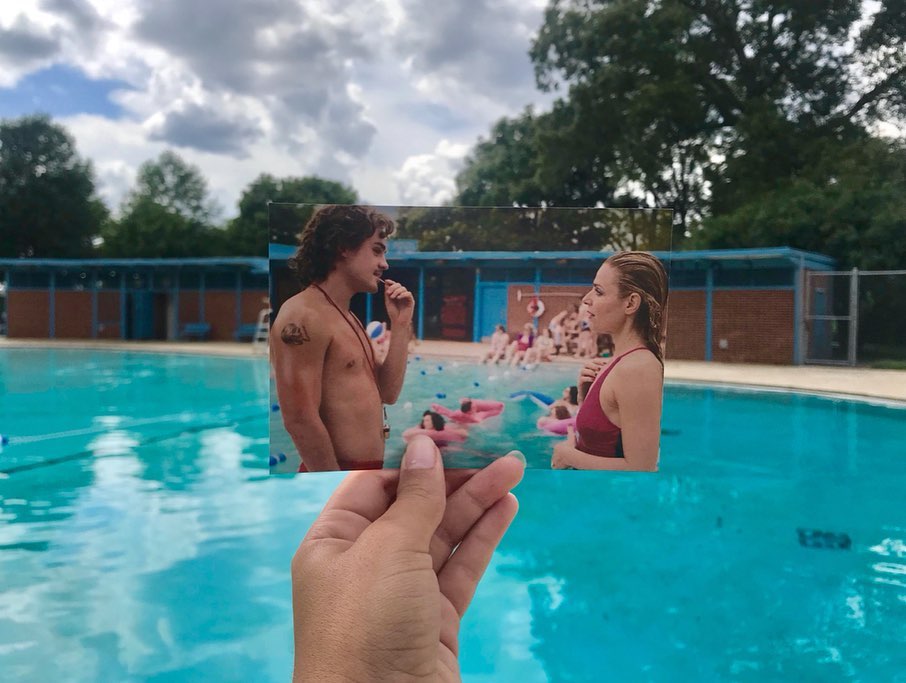 The pair spent an estimated 15 hours researching and planning their “Stranger Things” road trip, hoping to hit all the major stops from the new season, as well as a few filming locations that might be harder for fans to find. Though this wasn’t their first time hunting down the locations related to the Netflix series. 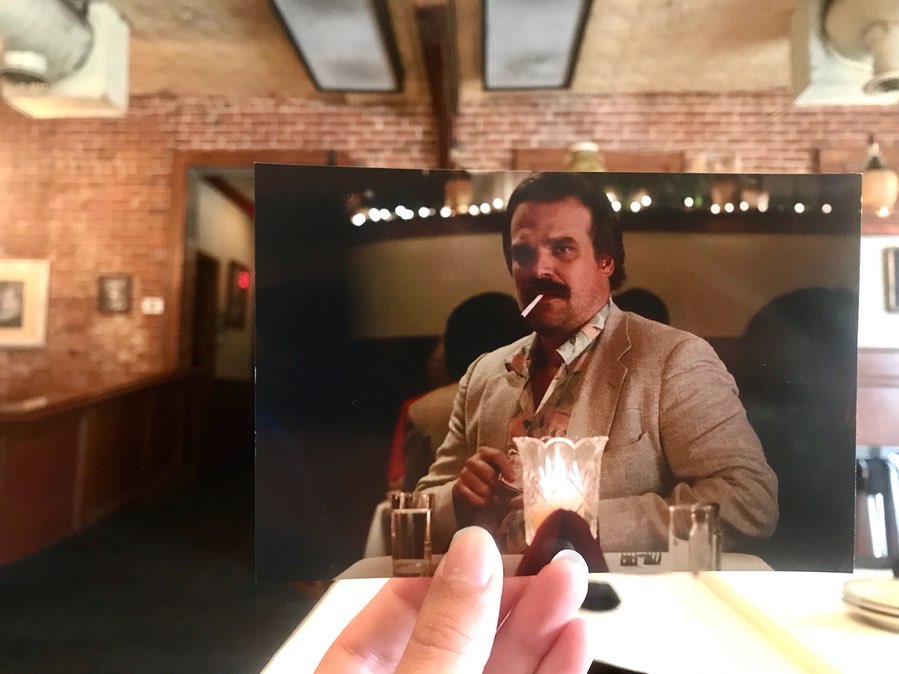 “We took photos of ‘Stranger Things’ locations before, and when we left, we didn’t see the Hawkins Lab at that point, we didn’t go to the arcade, we didn’t have time for all that. So I wanted to make a trip for it,” said Sparapani. “We thought it would be really cool to print as many photos as we can and get as many shots as we can.” 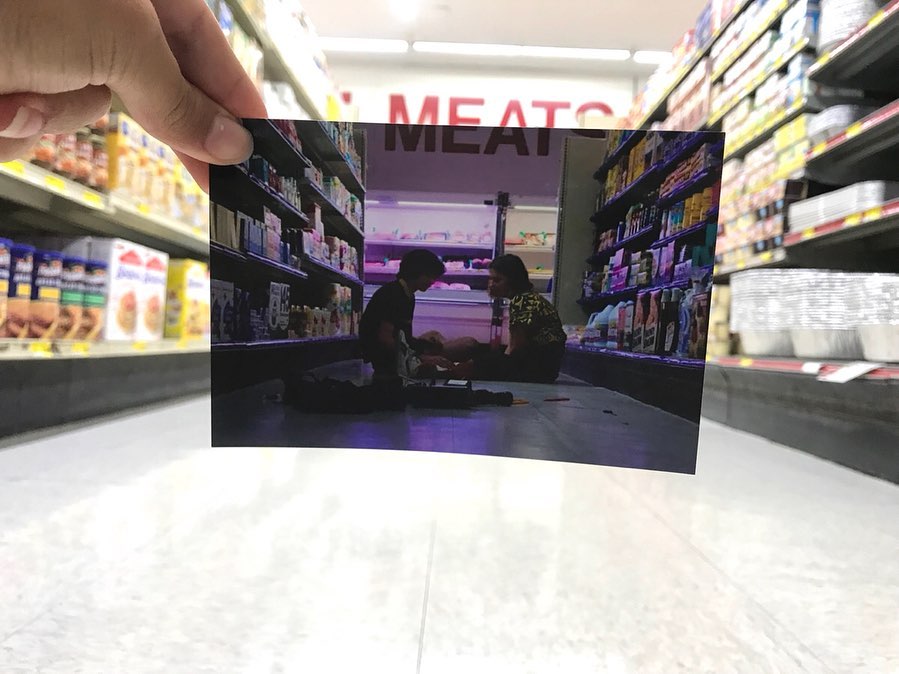 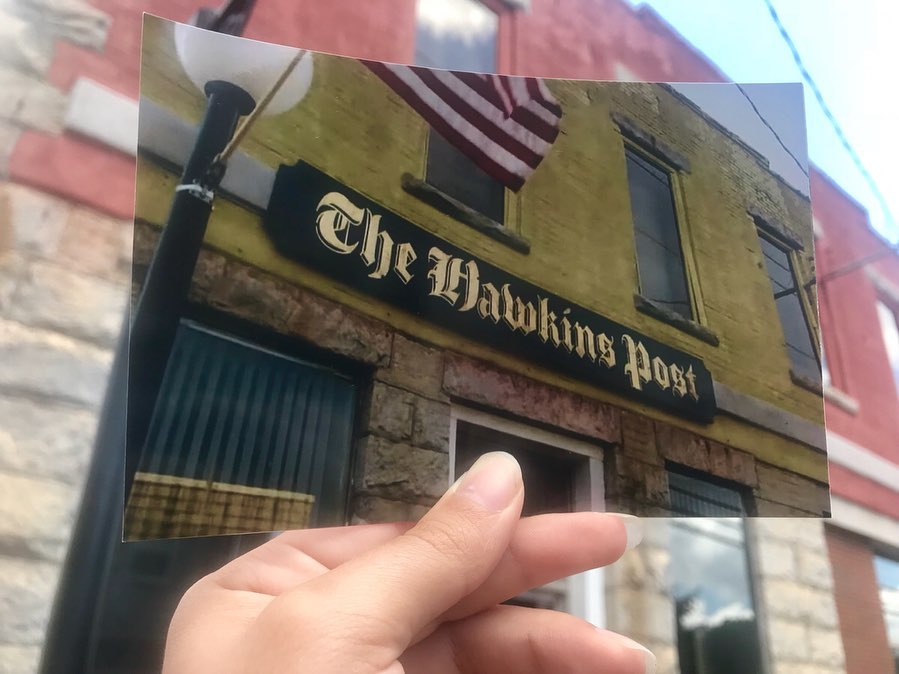 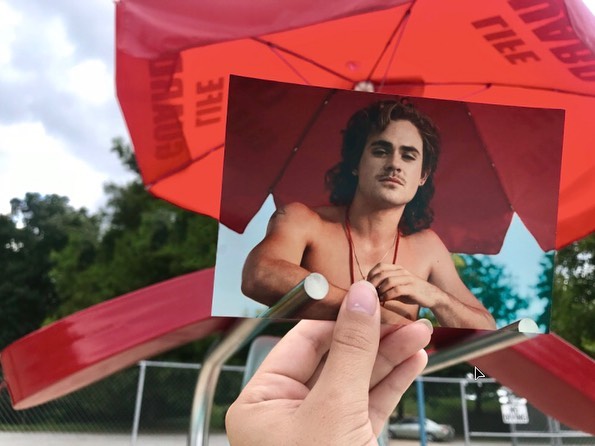 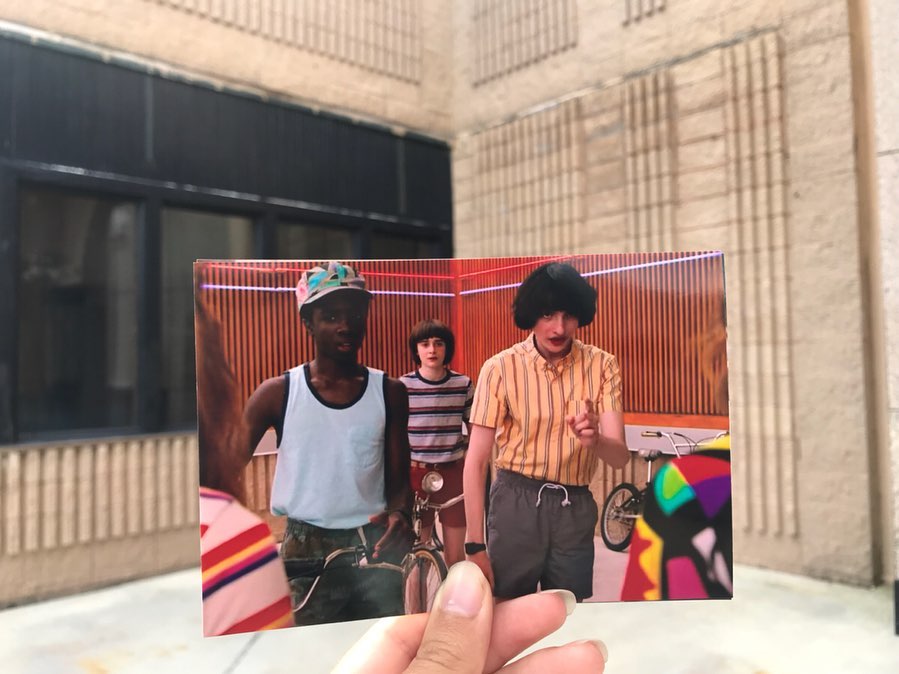 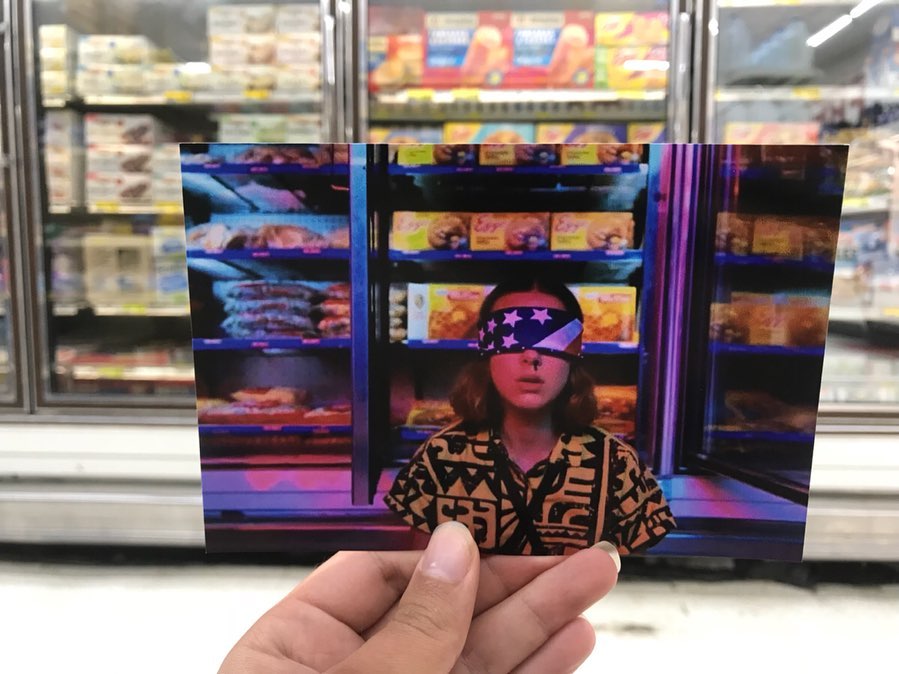 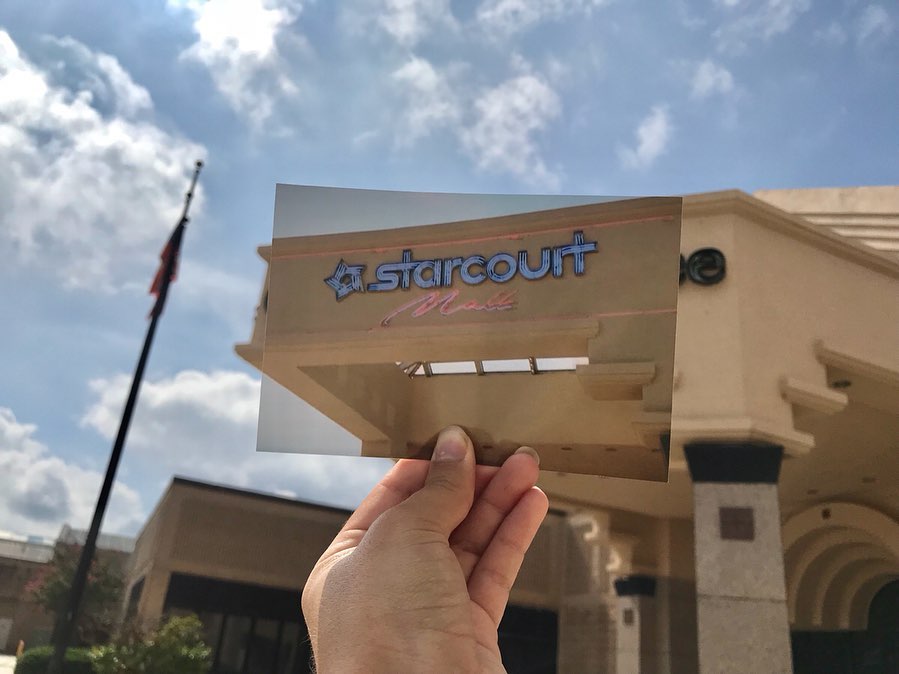 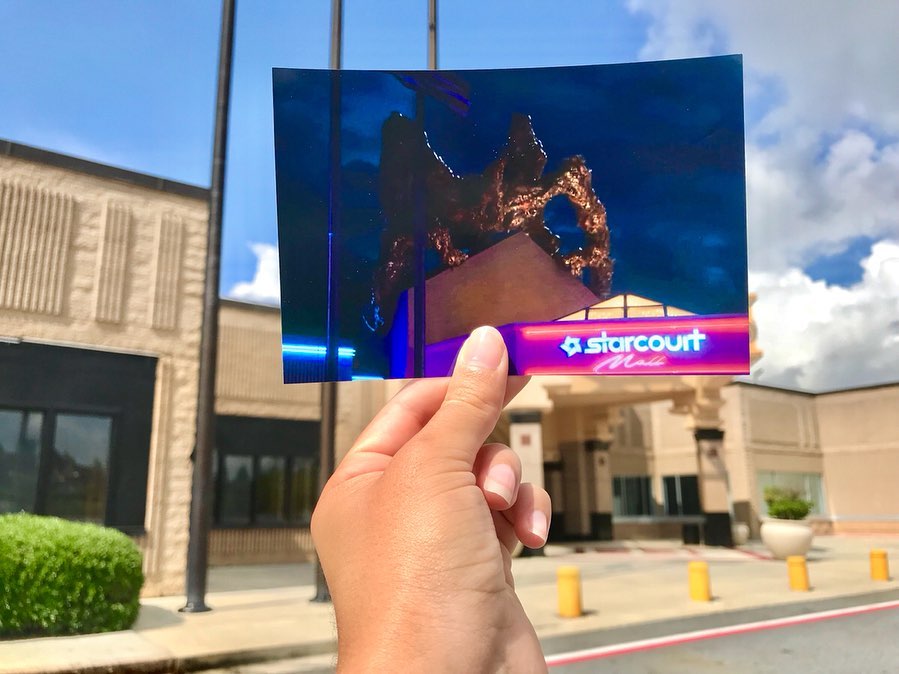 Mei and Sparapani had actually taken a trip to Georgia previously to photograph the filming locations for seasons 1 and 2, but didn’t get to visit all the locations they wanted. 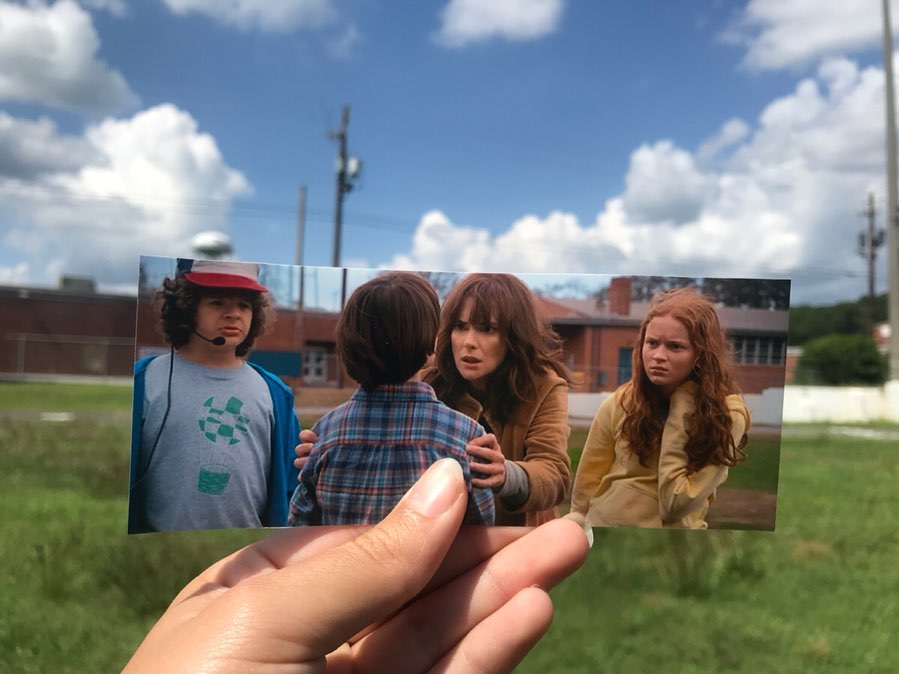 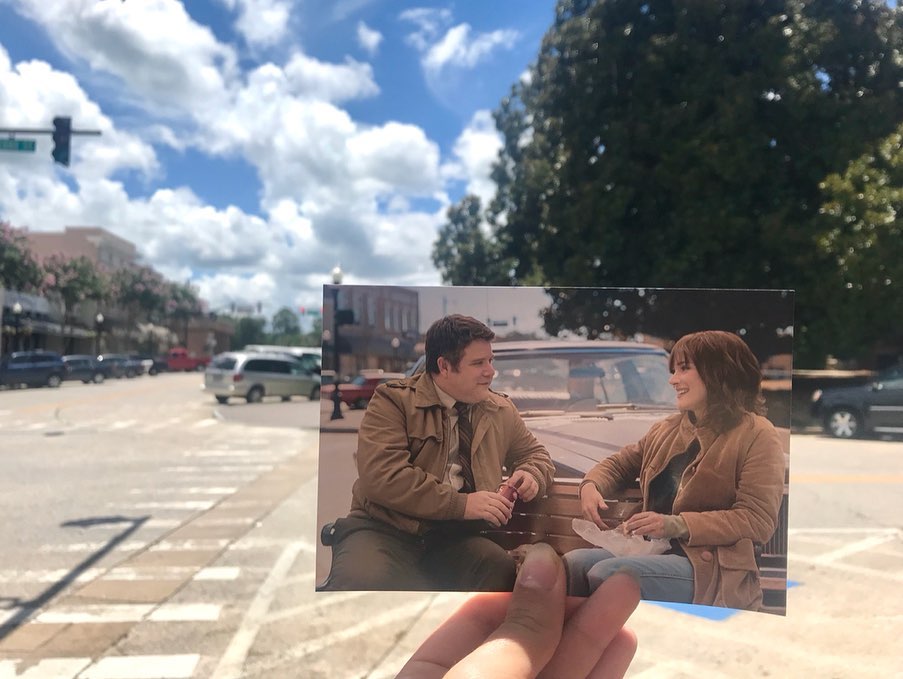 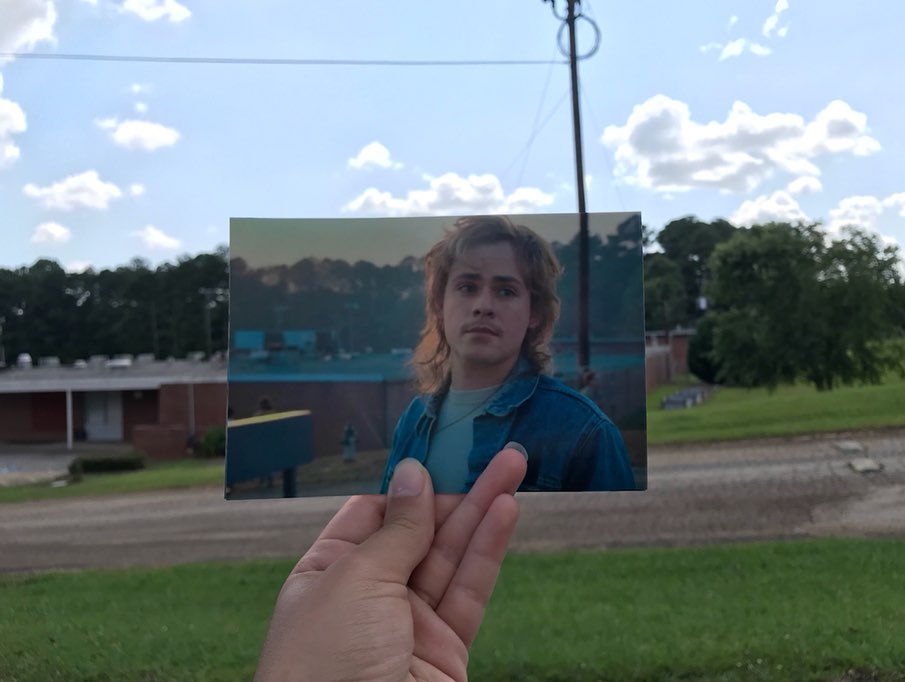 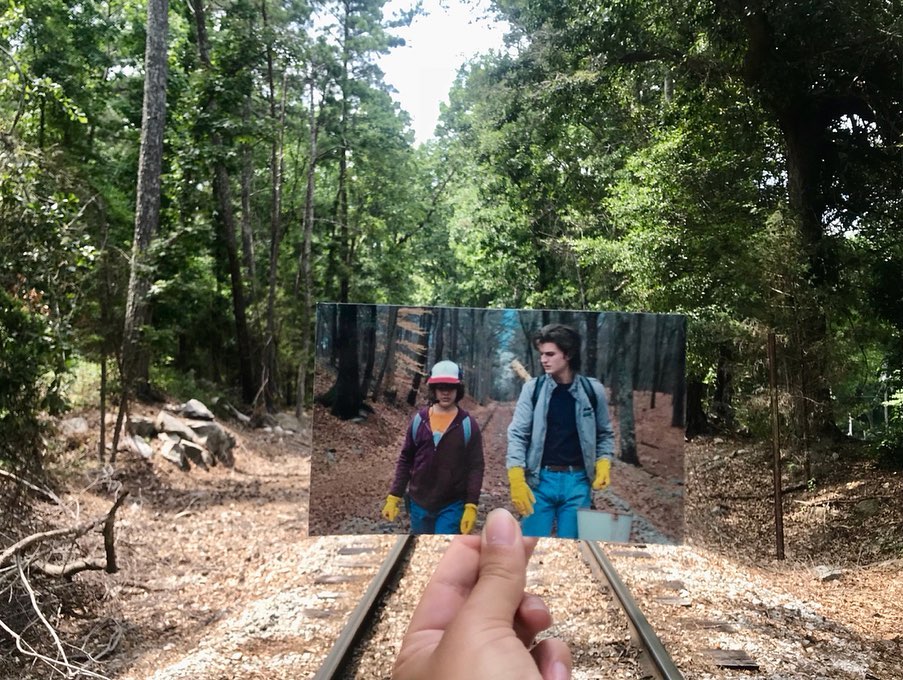 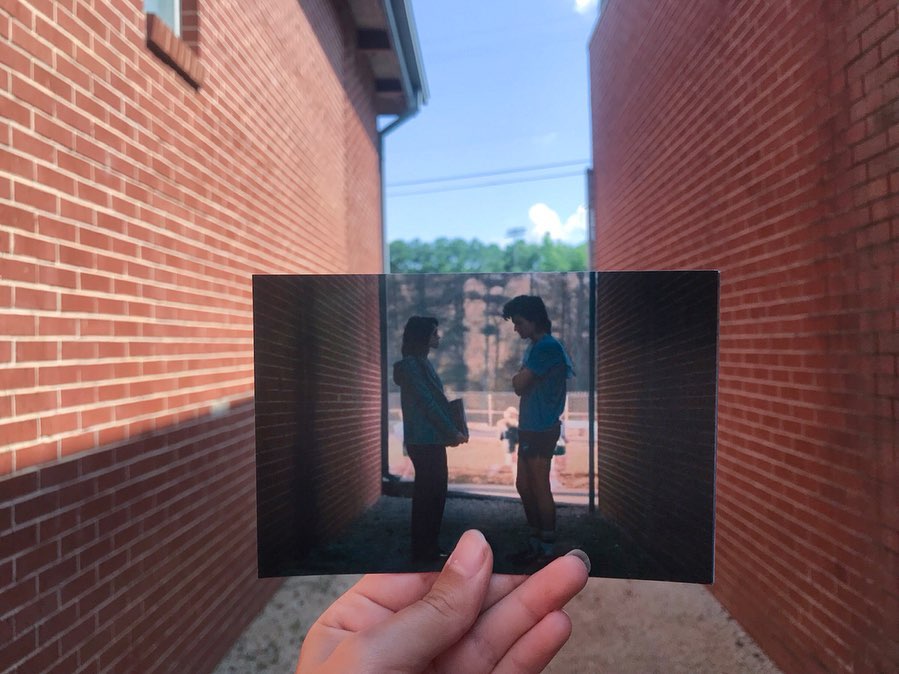 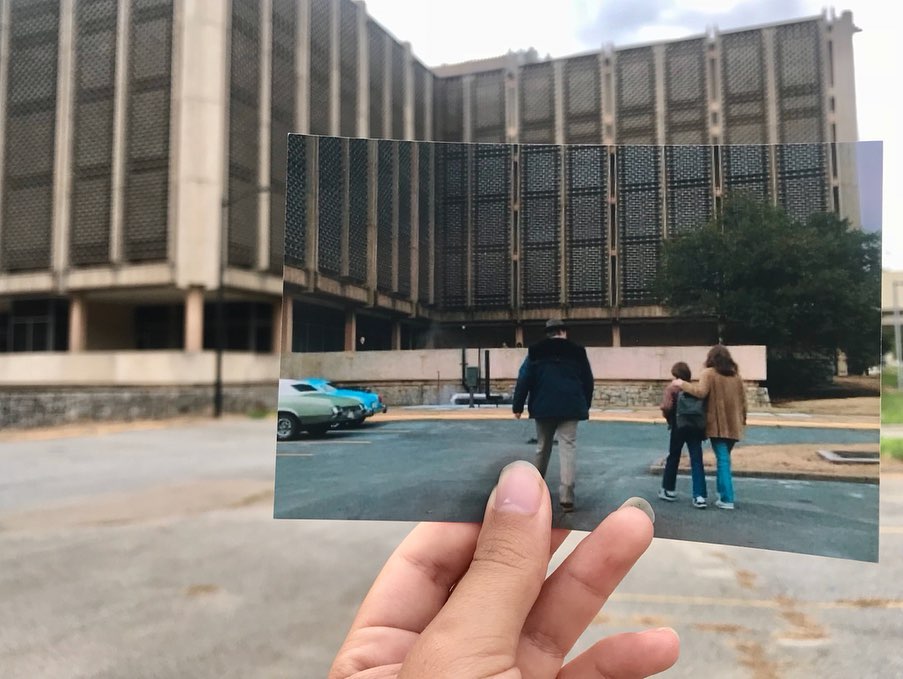 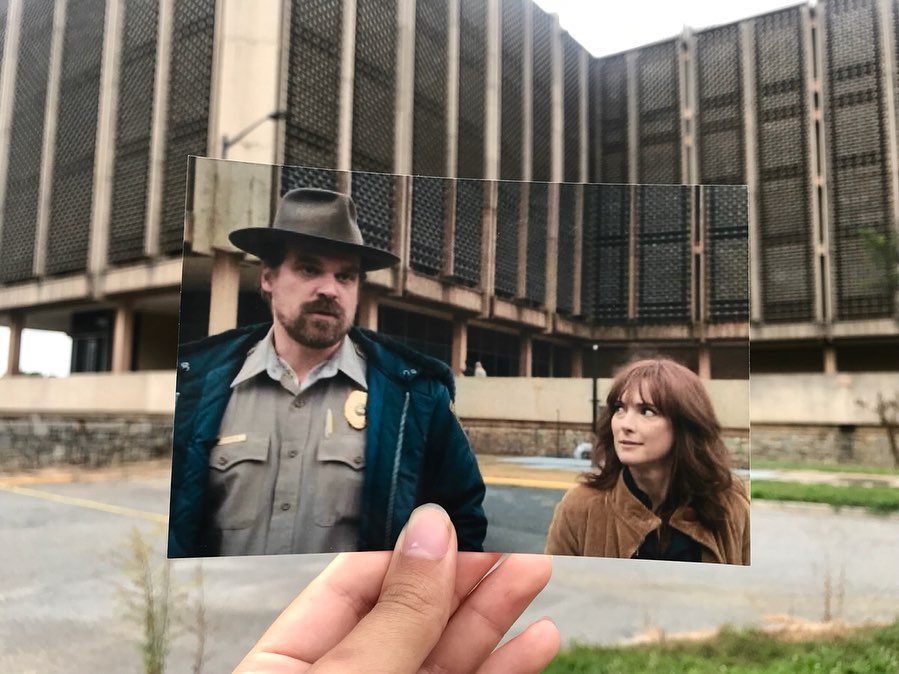 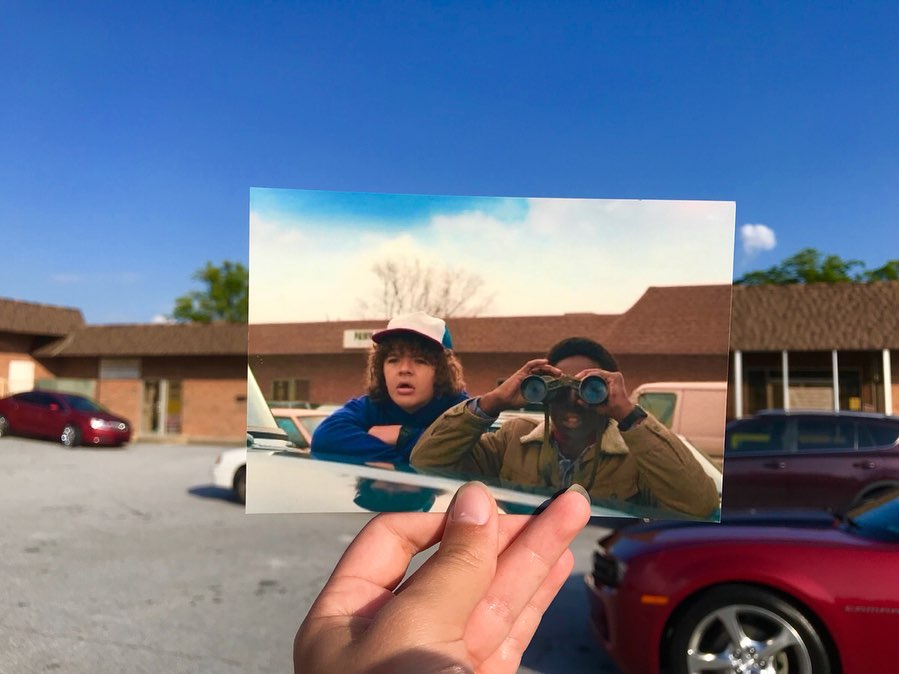 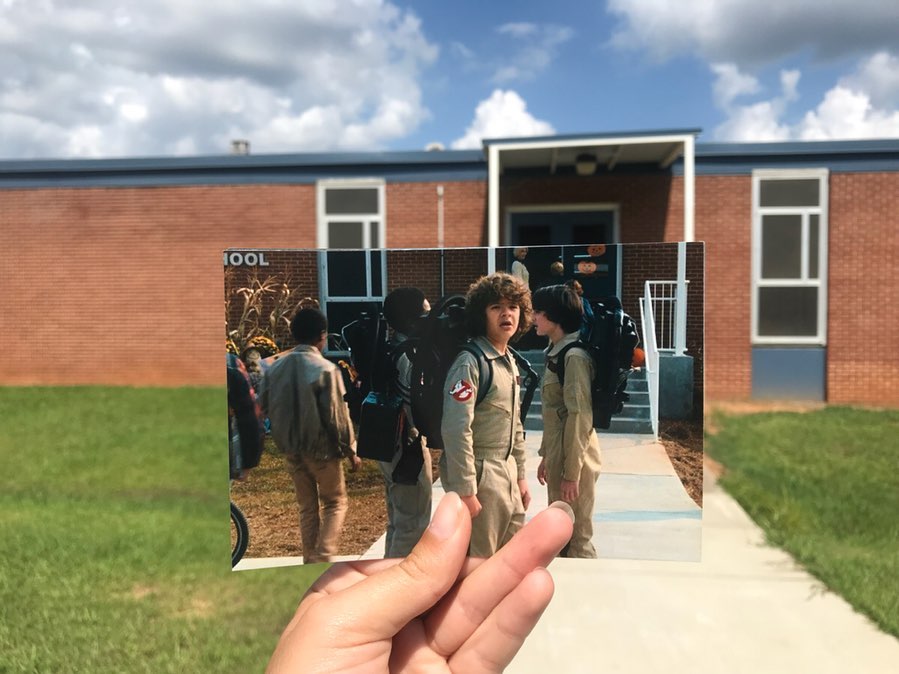 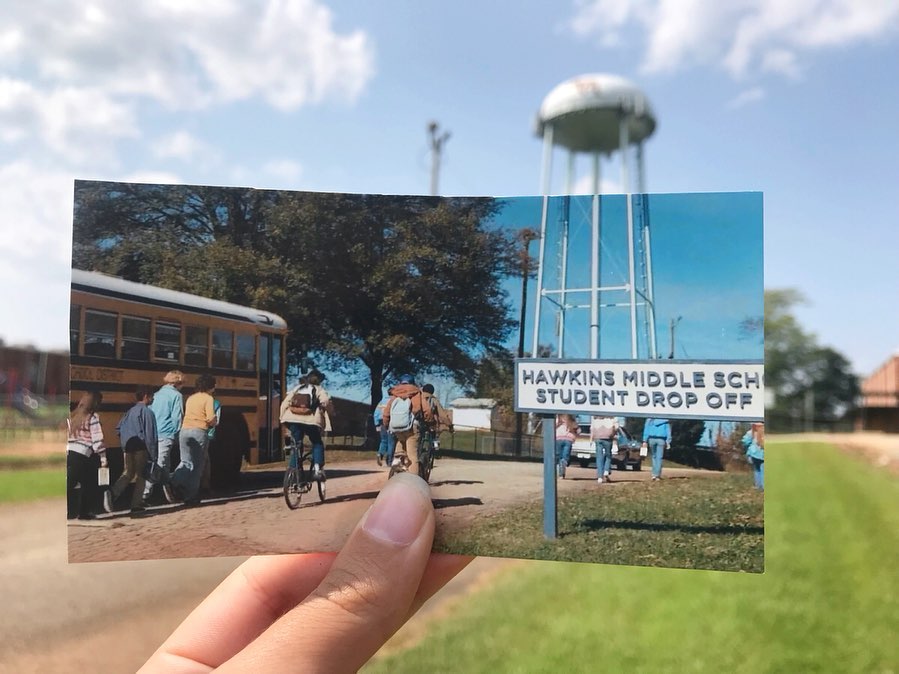 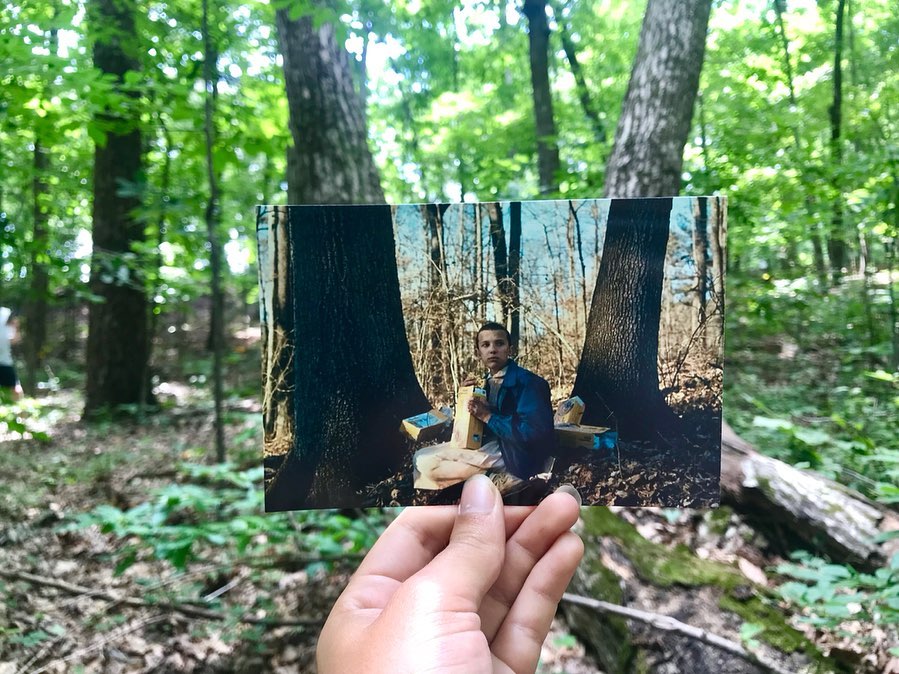 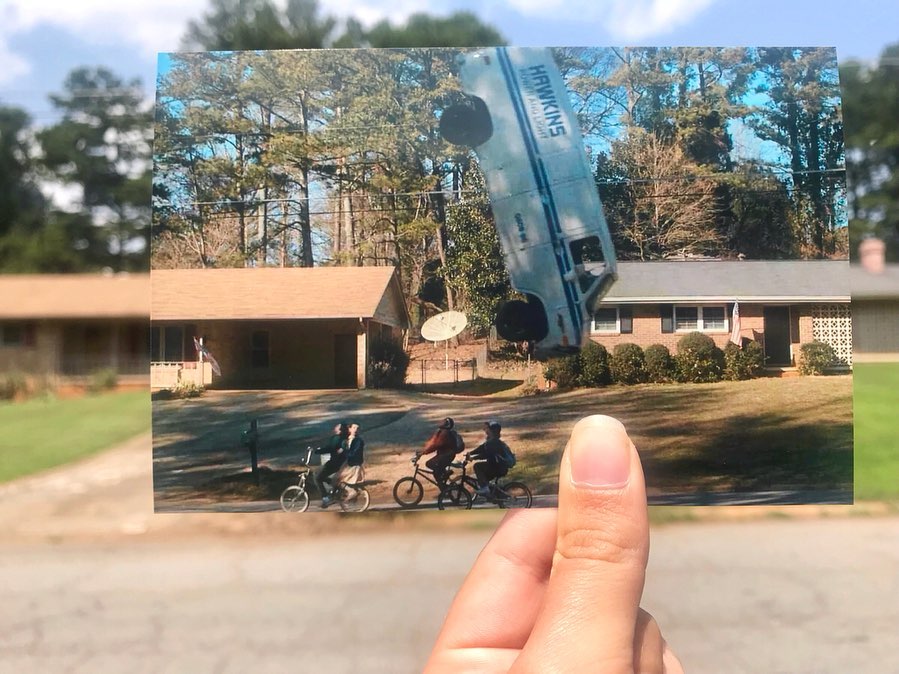 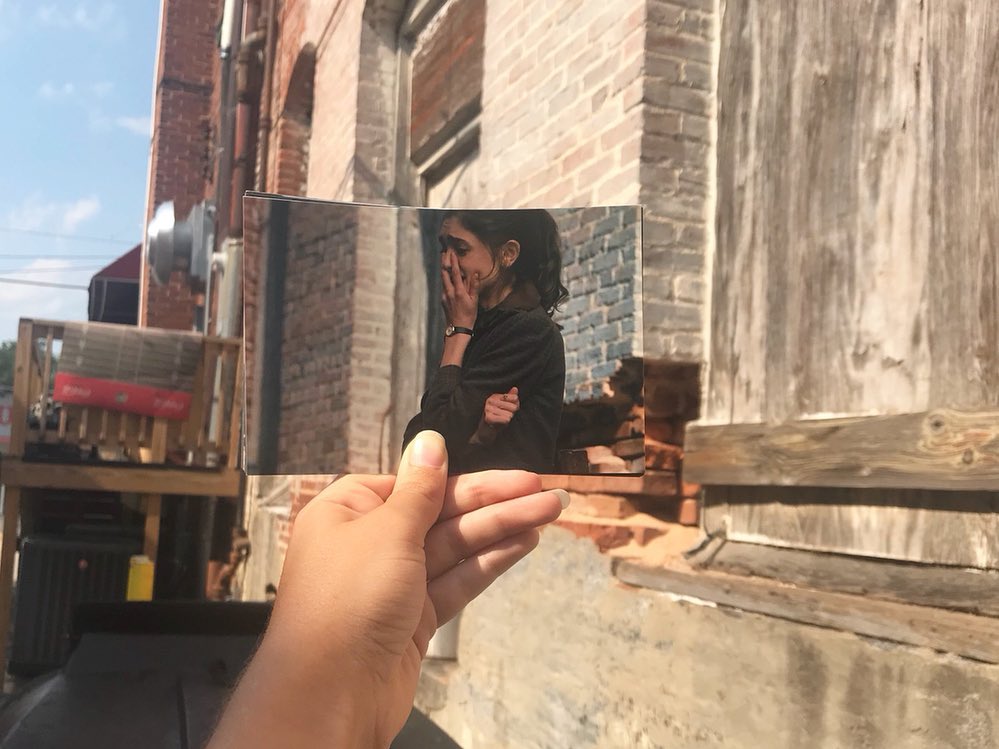 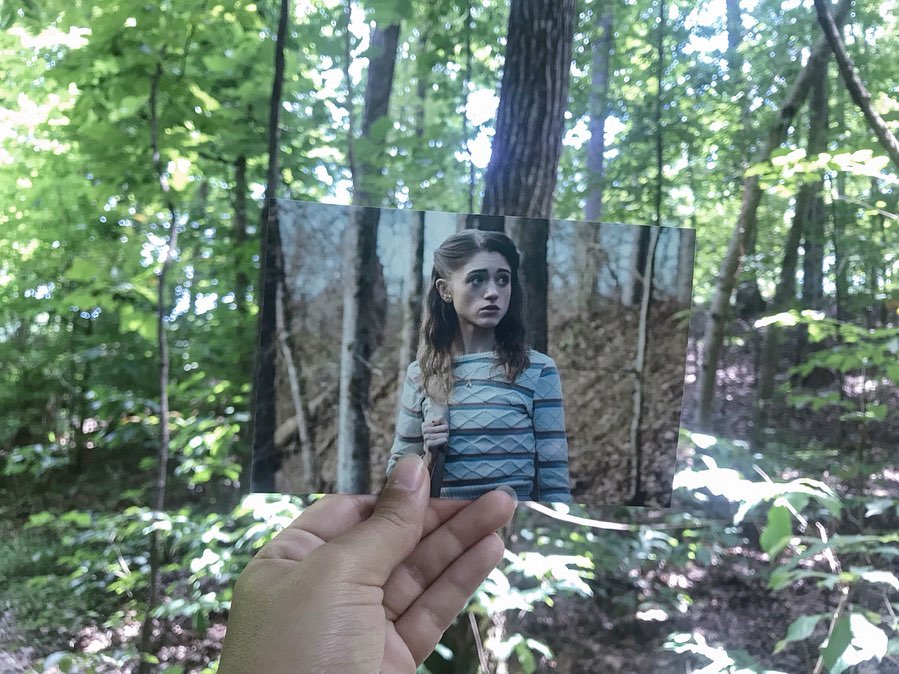 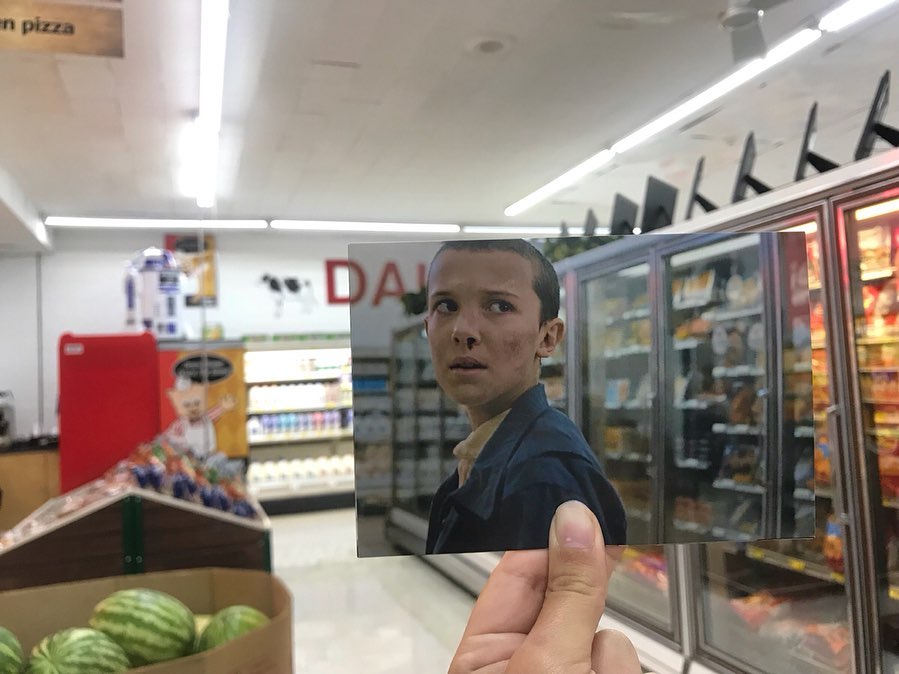 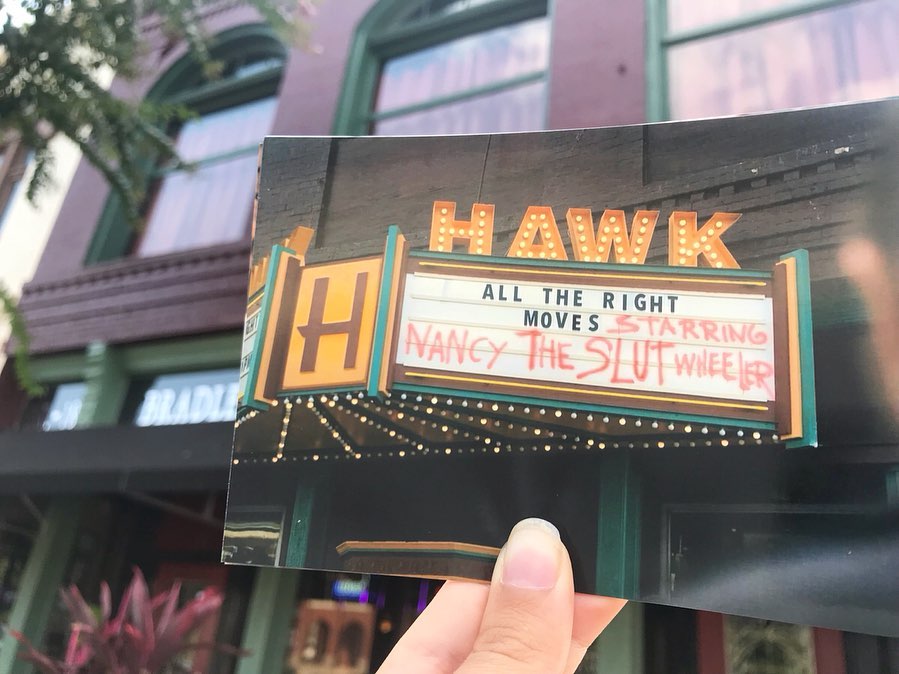 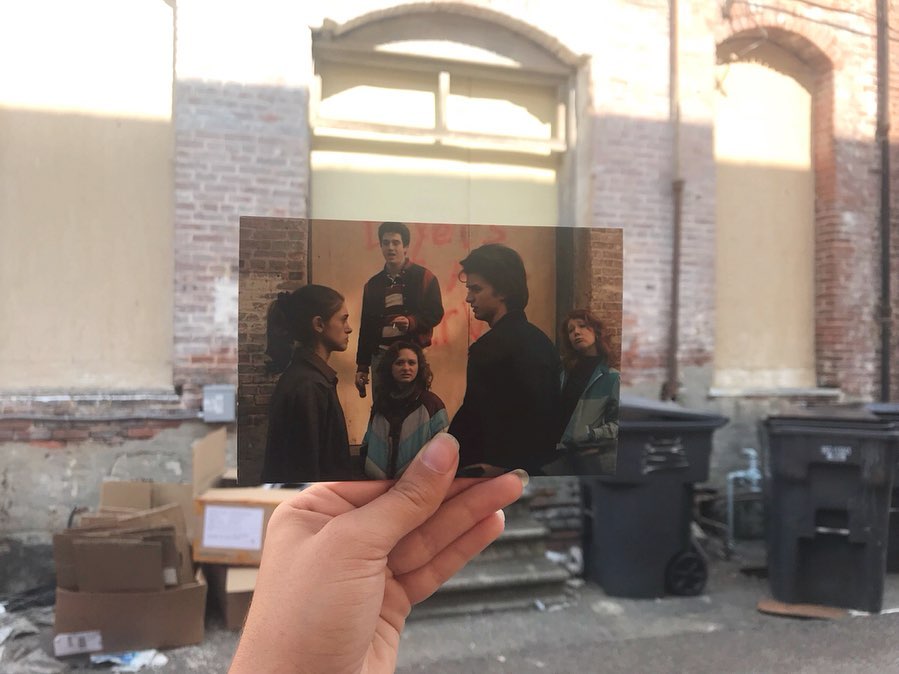 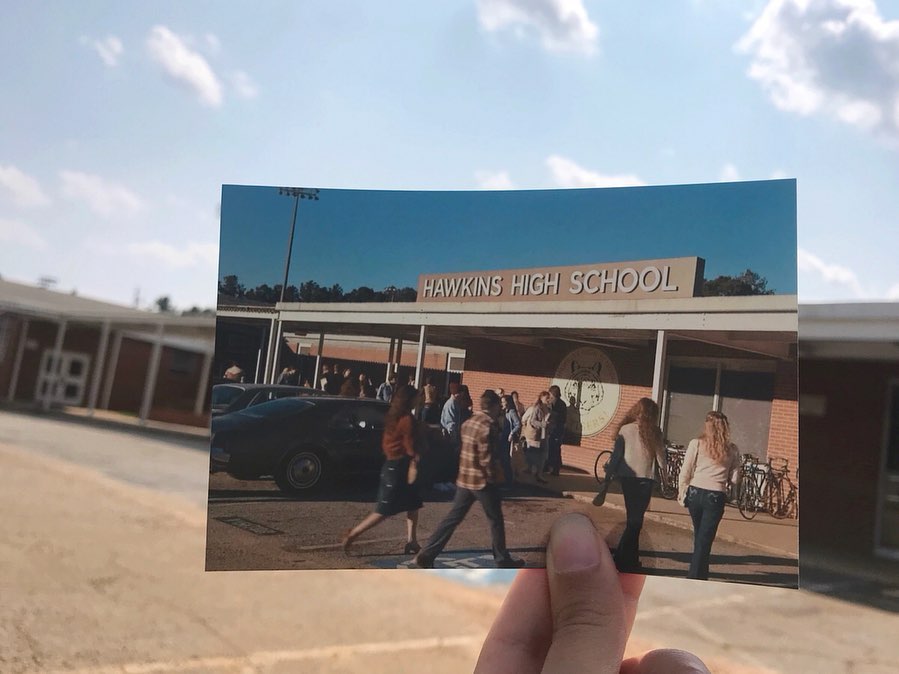 From Australia With Love – Beauty Photography By Chris Dwyer
Japanese Photographer Shows The Otherworldly Beauty Of Nara Prefecture In Serendipitous Scene
In Between Times: Lyrical And Nostalgic Atmosphere Of The Soviet Ural Region In Beautiful Black And White Photographs Of Ivan Galert
This Photo Was Shot with A Real $2M Lamborghini Taken Apart
Photographer Conor Nickerson Adds Himself Into His Childhood Photos
Contrasting Portraits Show How A Smile Can Change Your Perception Of Someone
An Ongoing Portrait Series Of Off-Season Santas
Stunning Vintage Photographs Of The Early Teen Bicycle Messengers In 1908-1917
'The Winners' by Rafal Milach
Spectacular Winning Images of The Black and White Minimalist Photography Prize 2021
Sad and Happy Moments on the Photos of Boris Register
Photographer Yu Captures Weird And Majestic Architecture Of China
Stunning Photos Of 2021 Natural Landscape Photography Awards
Winners Of The 2017 Underwater Photographer Of The Year
Biochemist Elzbieta Kurowska Creates Stunning Liquid Biomorphic Structures
11 Haunting Photos And The Real Stories Behind Them
Breathtaking Surreal Self Portraits By Rachel Baran
Wildlife Photographer Of The Year 2015: First Glimpse Of Finalists' Images
2013 Pictures of the Year from Agence France Presse
Photographer Captures Couples Who Switch Outfits, and the Results Are Hilarious
Wasteland Weekend 2019: Crazy Faces, Costumes And Vehicles Of The World's Biggest Post-Apocalyptic Desert Festival
Photographer Captures Photos Of Empty Budapest During The Coronavirus Quarantine
"My Surreal Photography Is A Reflection On Years Of Depression"
Australian Studio Creates Advertising Campaign With A Landscapes Turned Upside Down
filming, Justin Sparapani, locations, netflix, Ollie Mei, series, Stranger Things