A Painting Or A Meme? A Look At Joseph Ducreux 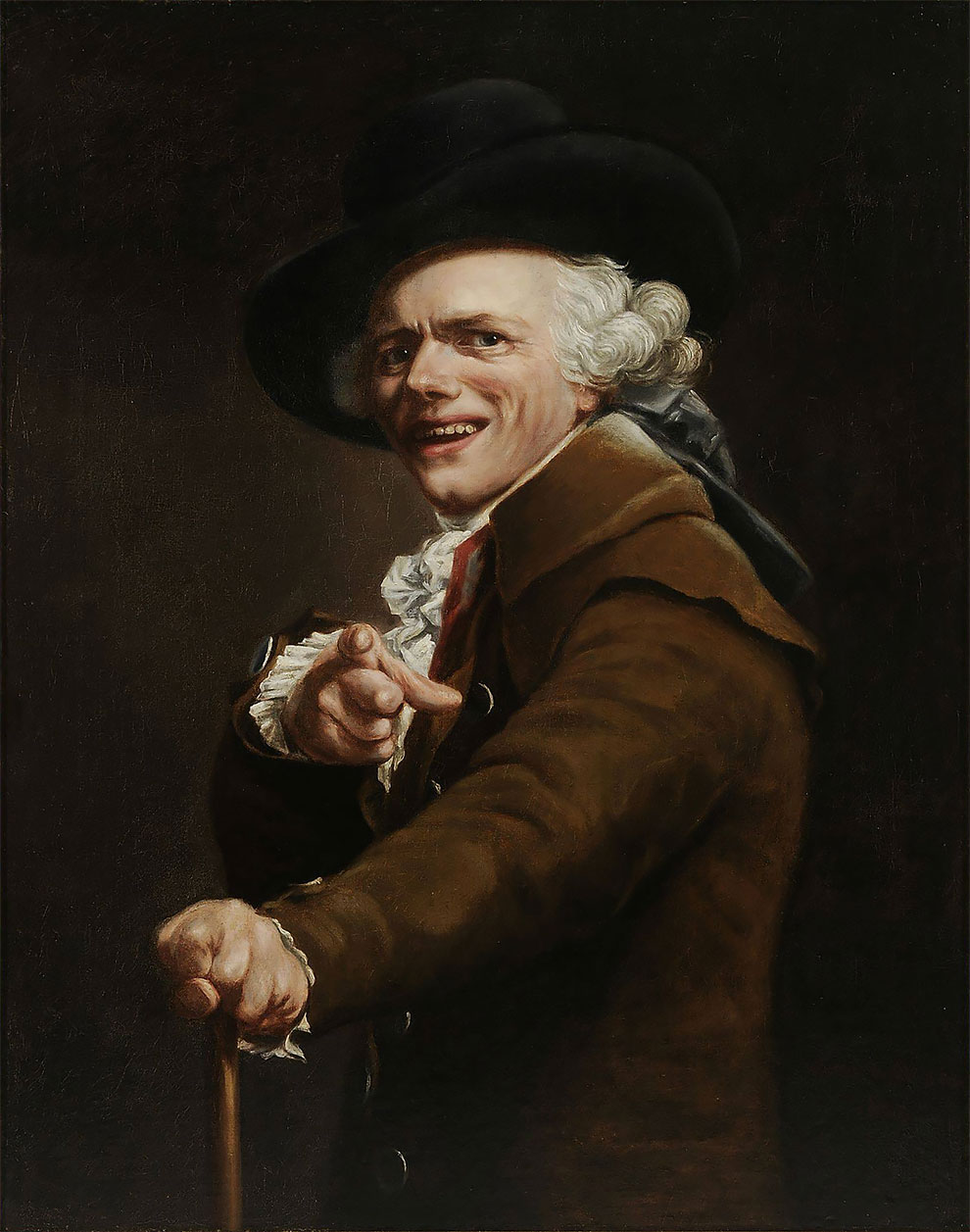 Self-portrait in the Guise of a Mockingbird, 1791

We don’t know a lot about Joseph Ducreux, but he sure looks like he had sense of humor. A portrait artist in during the reign of Louis XVI of France, Ducreux survives the French revolution, and worked along side of painters like Élisabeth Vigée Le Brun, and Jacques-Louis David. 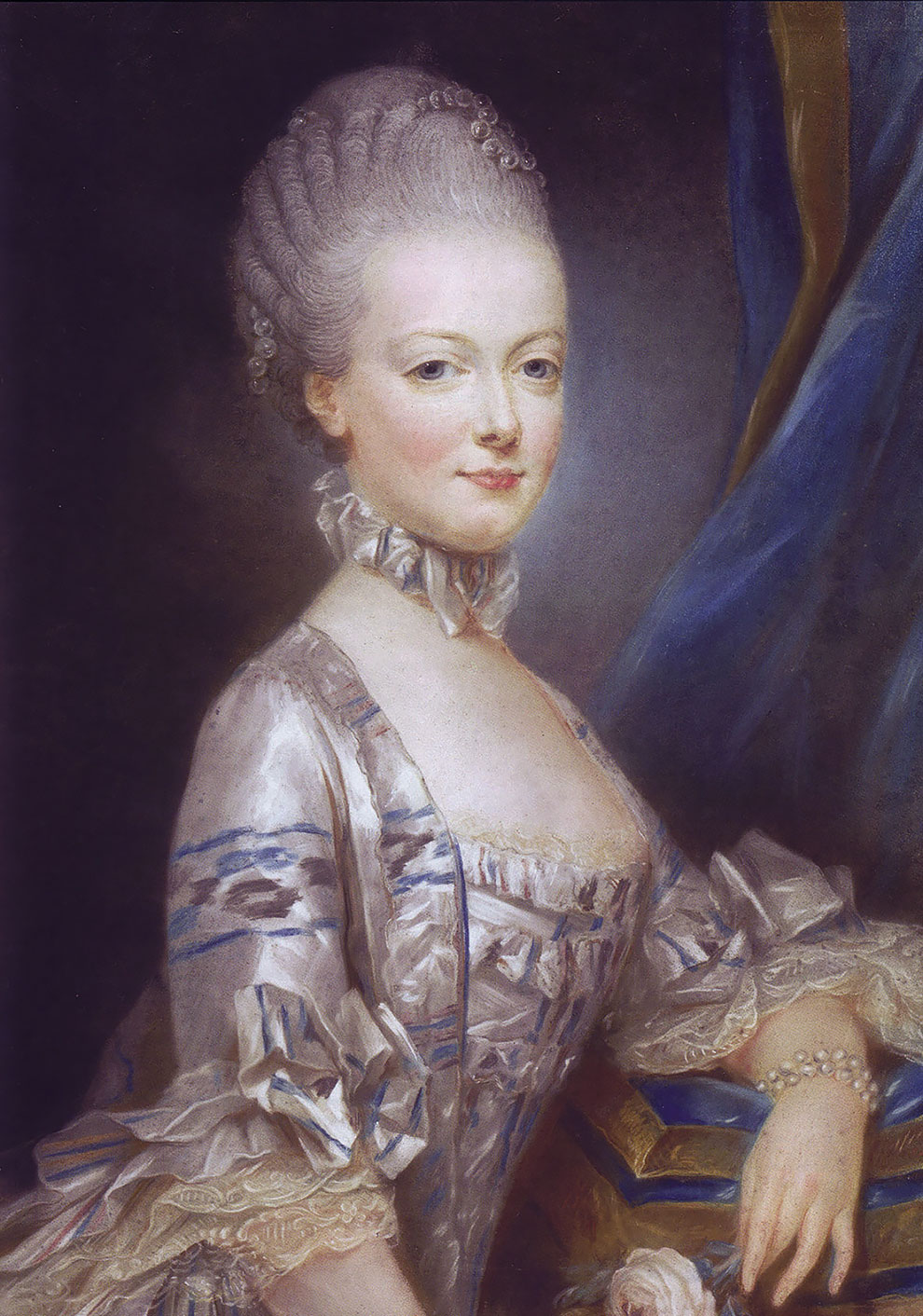 Ducreux was born in Nancy, France. His father was a painter, and he would continue the family trade. Ducreux learned pastel from Maurice Quentin de La Tour, and painted his first portraits of Marie Antoinette at age 34. After the turmoil of the French revolution, Ducreux’s friendship with David helped him re-establish his portrait practice, and he would stay in Paris and raise a son and a daughter to be painters. 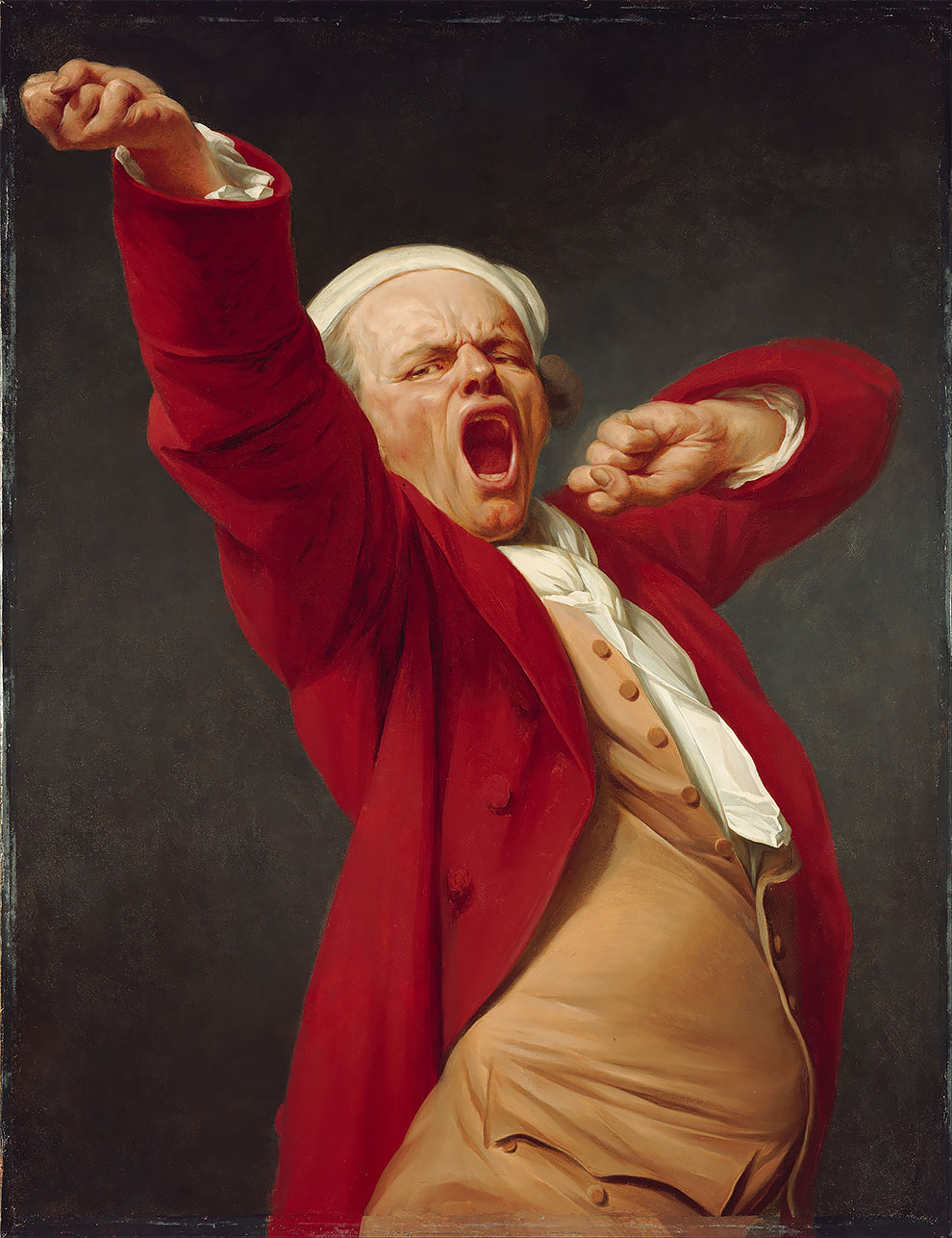 But it’s not his life that makes Ducreux memorable — it’s his faces. Wry grins and comical expressions leap from the canvas. David didn’t paint faces like this. Ducreux’s portraits, especially his self portraits, bring an immediacy and humor to the laborious process of oil painting. Historians attribute these bold expressions to Ducreux’s interest in Physiognomy, the belief that people can be judged by their appearance. But Ducreux’s portraits capture a specific moment and a single expression, a far cry from the ‘ugly people are criminals’ diagrams of the medieval pseudoscience. 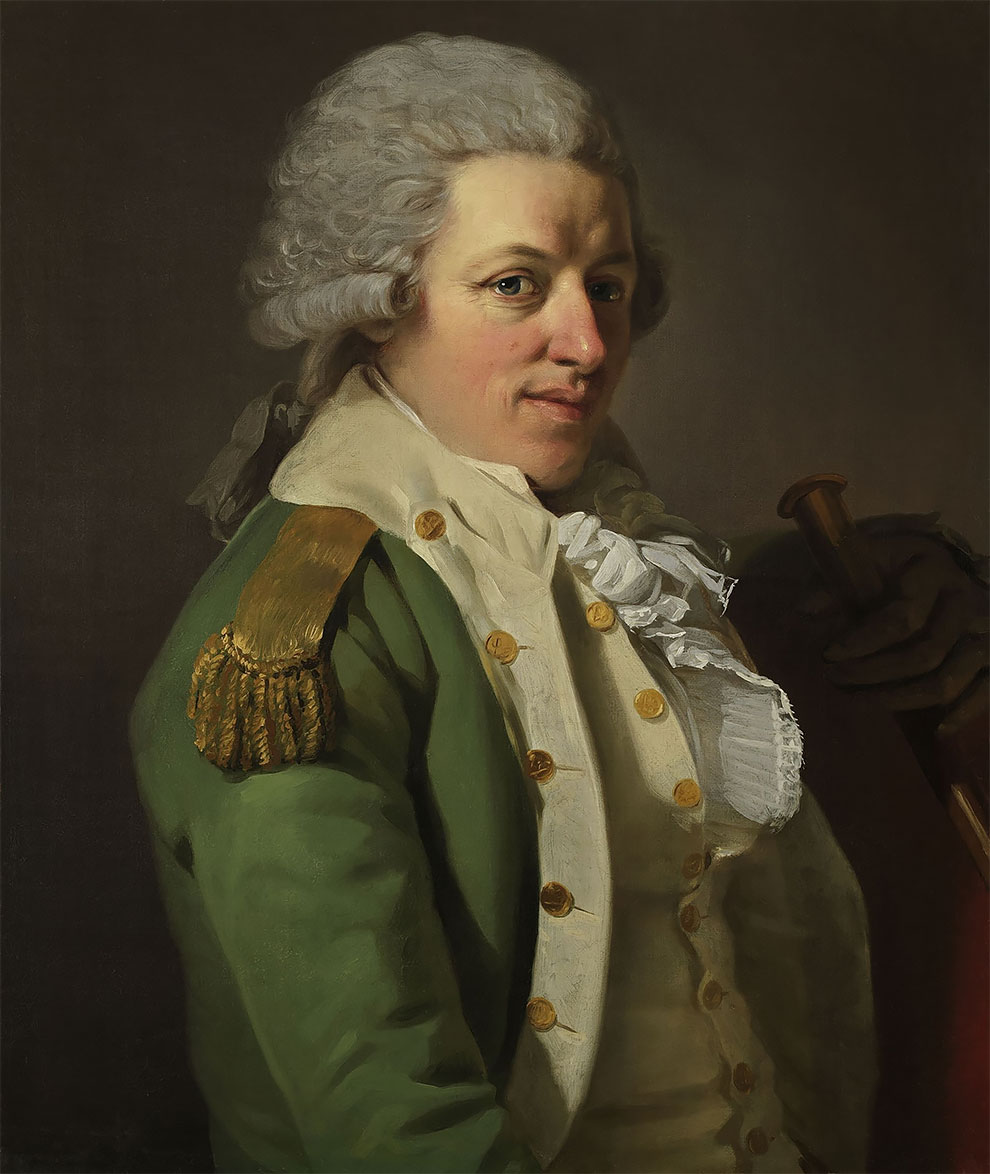 Sassy portraits won Ducreux a second life. In November of 2009, a snarky internet-dweller captioned Ducreux’s fourth-wall breaking self-portrait with archaically rewritten rap lyrics, and the 18th century painter found new life as an internet meme. Notorious B.I.G’s 1995 Get Money made the simple, dramatic statement, “fuck bitches, get money” — which when applied to Ducreux’s Self-portrait of the artist in the guise of a mockingbird became: “Disregard Females, Acquire Currency.” 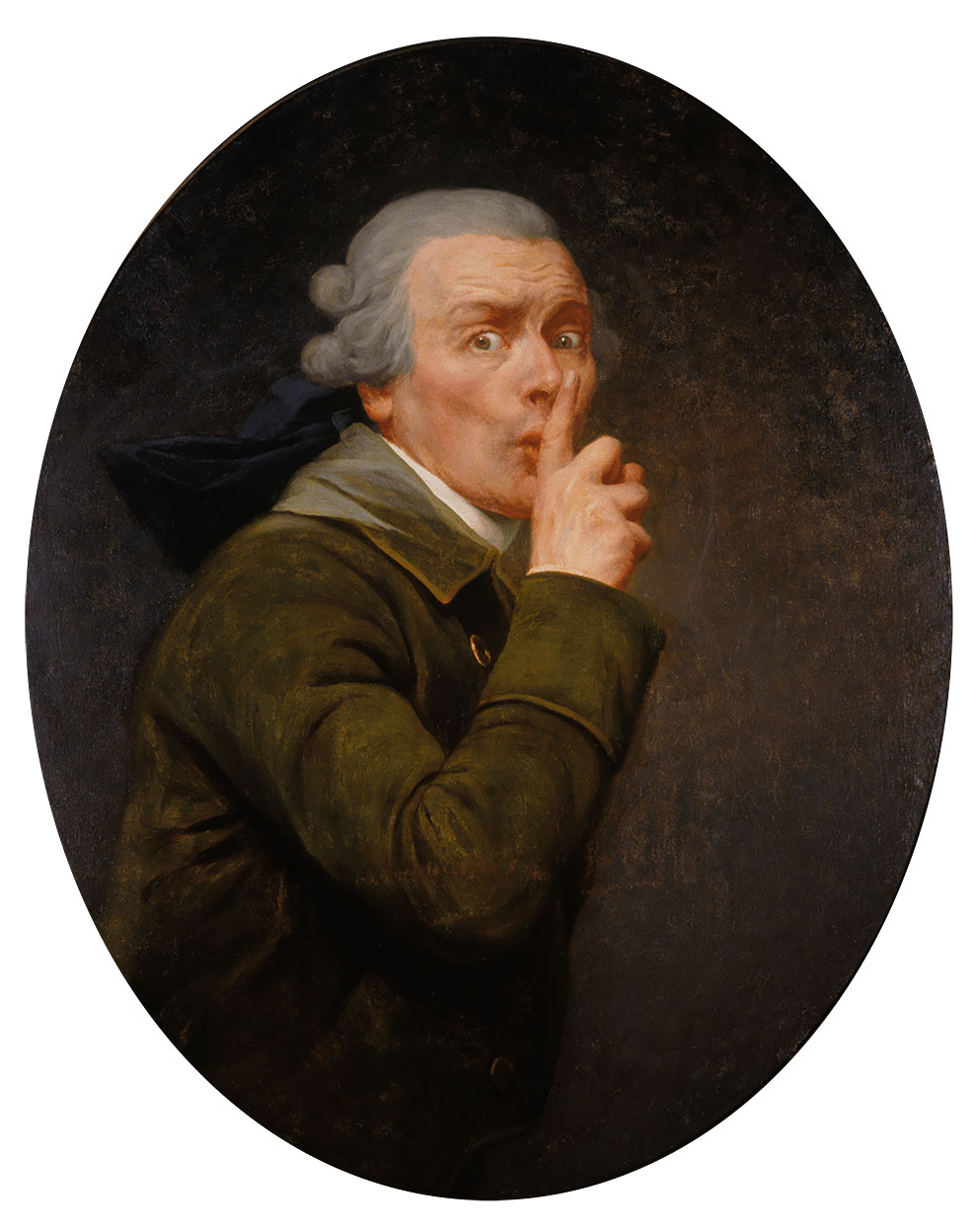 If you haven’t seen this image macro, there are more than 1000 variations at Know Your Meme. To our mind, there are few better ways to honor the work of an unusual artist than to make them go viral. 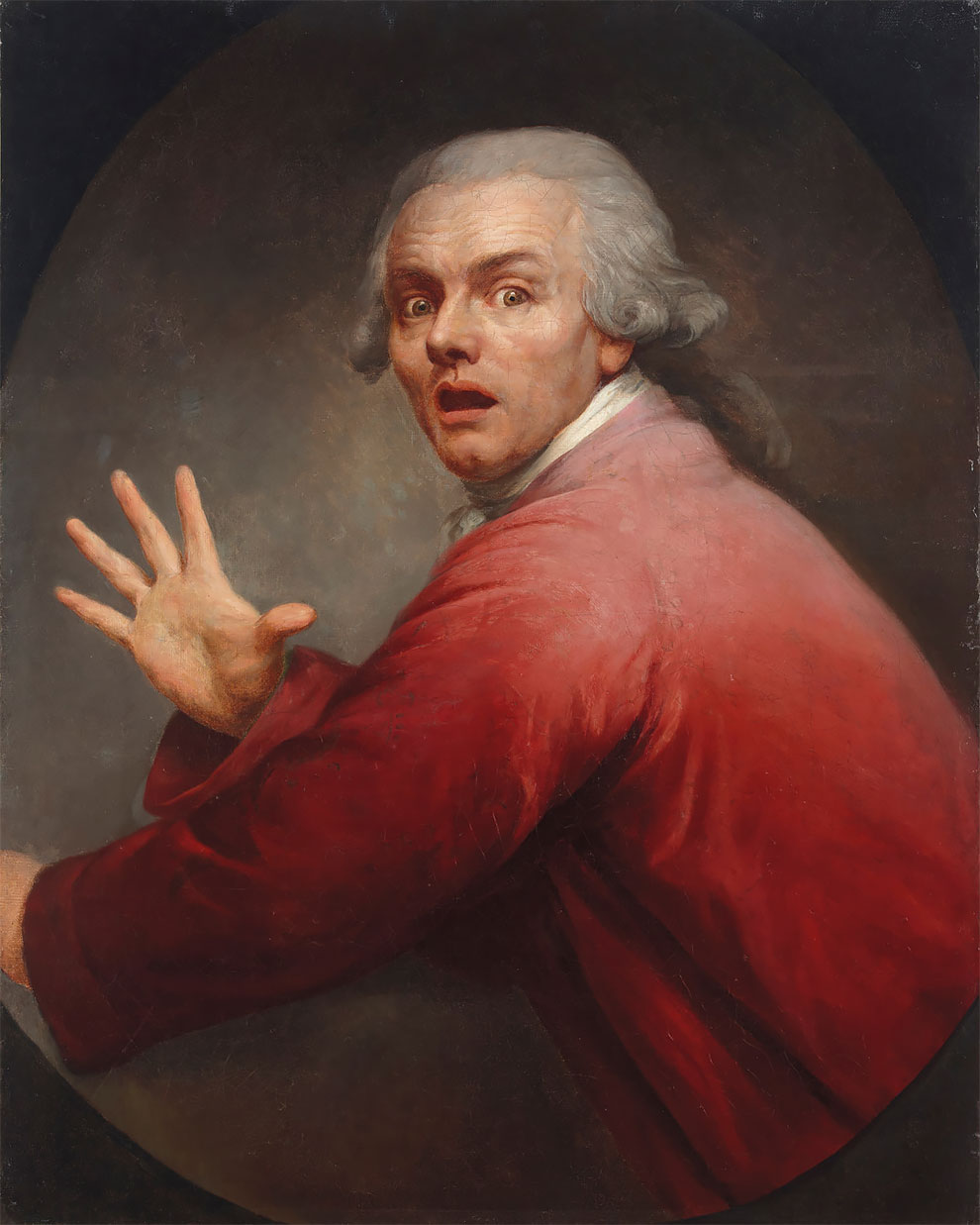 Self-portrait in Surprise and Terror, 1791

Monumentalism of Hell: The Grim Posters by Wiesław Wałkuski
Realistic And Scary 3D Versions Of Childhood Movie Characters And Various Objects By Brazilian Artist
Artist Turns Ordinary Everyday Objects Into Star Wars Characters
François Dourlen Blurs The Line Between Popular Culture And The Real World With His iPhone
Someone Is Hiding Dirty Texts In Beautiful Photos And It's Hilarious
T-Rex Trying To Do Things: Heartbreaking Book Series by Hugh Murphy
The World of the Wild (and Not-so-Wild) West: A Paintings by Morgan Weistling
Bouffants, Bandits and Bikinis: Pre-Revolution Iranian Movie Posters
Slavik’s Fashion: The Most Stylish Hobo in The Ukraine
The 'We're All Eating This Together' Campaign
The Amazing Makeup By Lucia Pittalis
Ecce Homo: The Superb Street Art Murals by Etam Cru
"100 Seconds to Midnight": The Superb Digital Artworks by Jesperish
Here’s What’s Happening Outside Of Famous Music Album Covers
Random Facts About The World That Might Change Your Perspective On Certain Things
Where’s Waldo Coronavirus Edition Is Here And It’s A Tad Easier To Spot Waldo Than Usual
Old Superheroes: Artist Shows How Superheroes Will Look When They Retire
Canadian Artist Transforms Herself Into Superman
Andy Brase's Eerie and Insanely Appealing Graphics
Stunning Digital Animalistic Artworks By Dániel Taylor
Metal Albums Look Much Less Scary With Googly Eyes
Frederic Edwin Church’s Beautiful Pantings of Icebergs Between Labrador and Greenland, 1859 – 1861
Artist Daniel Liév Portrays Ambiguity And Irony In His Awesome Artwork
Russian Artist Shows How Celebrities Would Look If They Were Disney Princesses
classic, Joseph Ducreux, memes, paintings