Photographer Took Photos Of Strangers In The 1970s, And When 20 Years Passed, He Set Out To Find Them Again 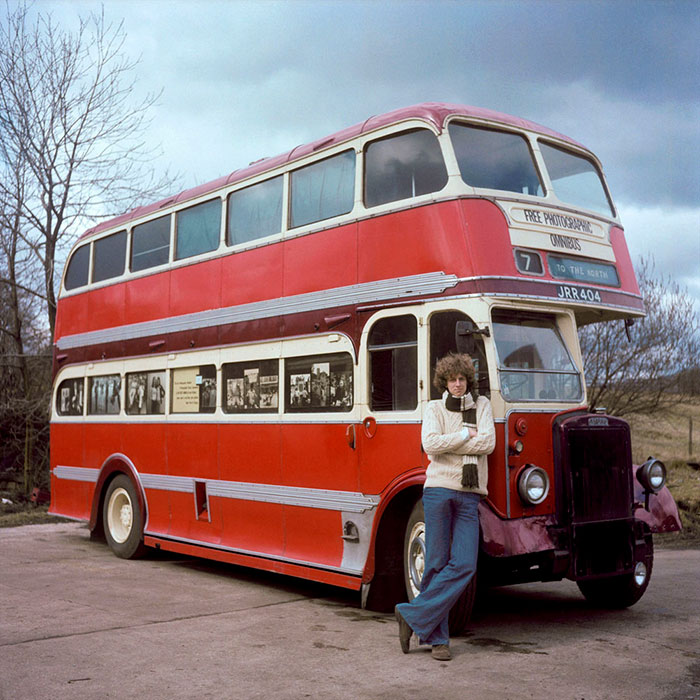 Daniel Meadows is a pioneer of contemporary British documentary practice. His photographs and audio recordings, made over forty-five years, capture the life of England’s `great ordinary’. Challenging the status quo by working collaboratively, he has fashioned from his many encounters a nation’s story both magical and familiar. 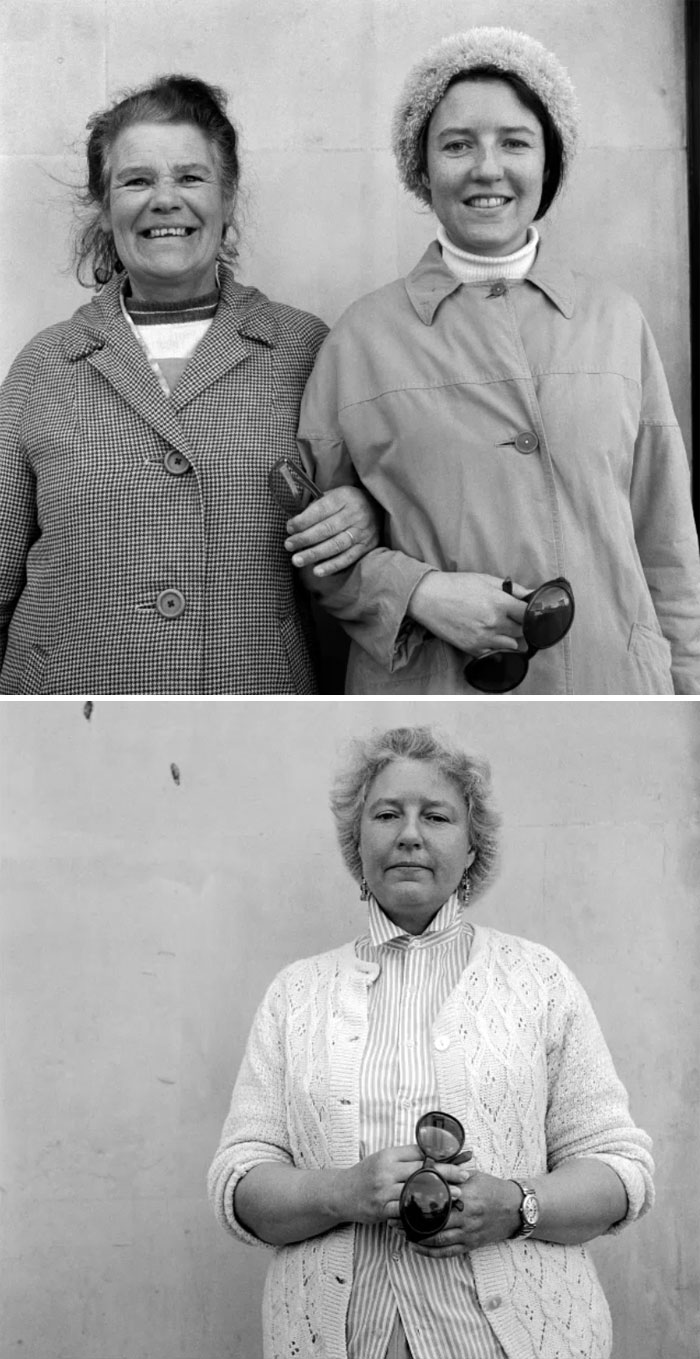 This book includes important work from Meadows’ ground-breaking projects, drawing on the archives now held at the Bodleian Library. Fiercely independent, Meadows devised many of his creative processes: he ran a free portrait studio in Manchester’s Moss Side in 1972, then travelled 10,000 miles making a national portrait from his converted double-decker the Free Photographic Omnibus, a project he revisited a quarter of a century later. 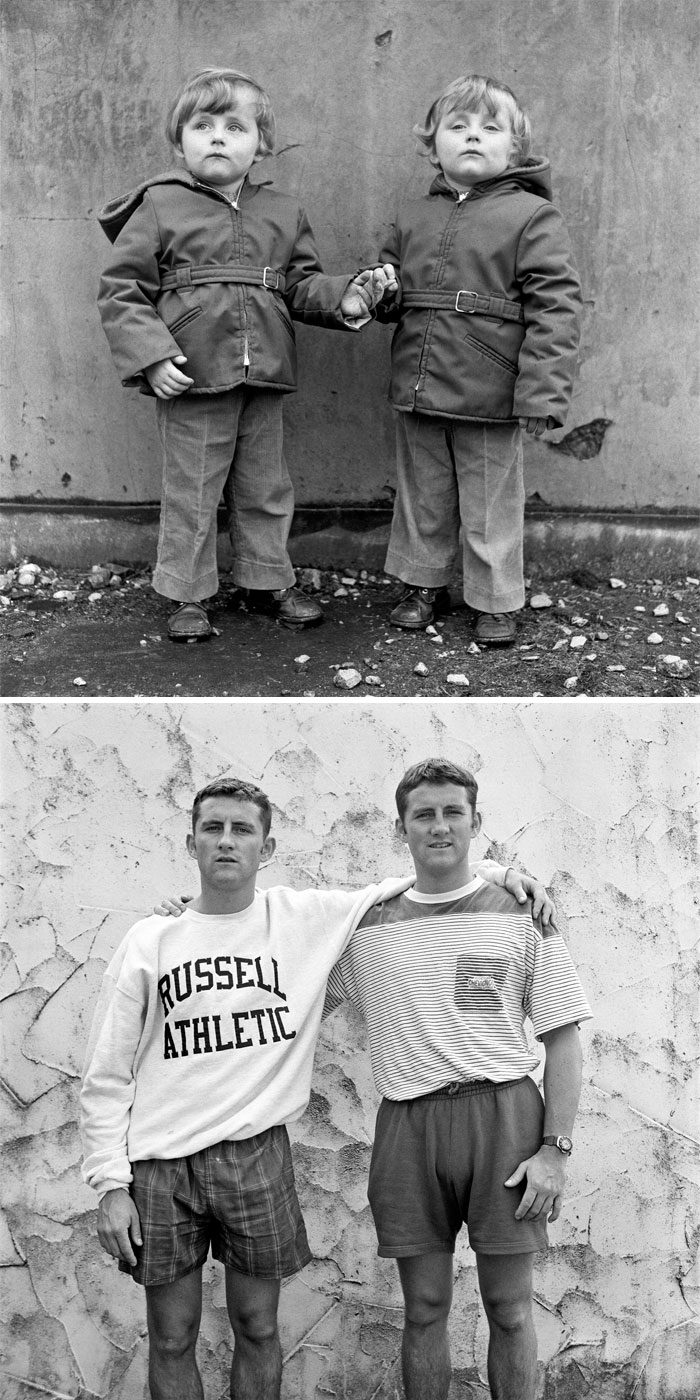 At the turn of the millennium he adopted new `kitchen table’ technologies to make digital stories: `multimedia sonnets from the people’, as he called them. He sometimes returned to those he had photographed, listening for how things were and how they had changed. Through their unique voices he finds a moving and insightful commentary on life in Britain. Then and now. Now and then. 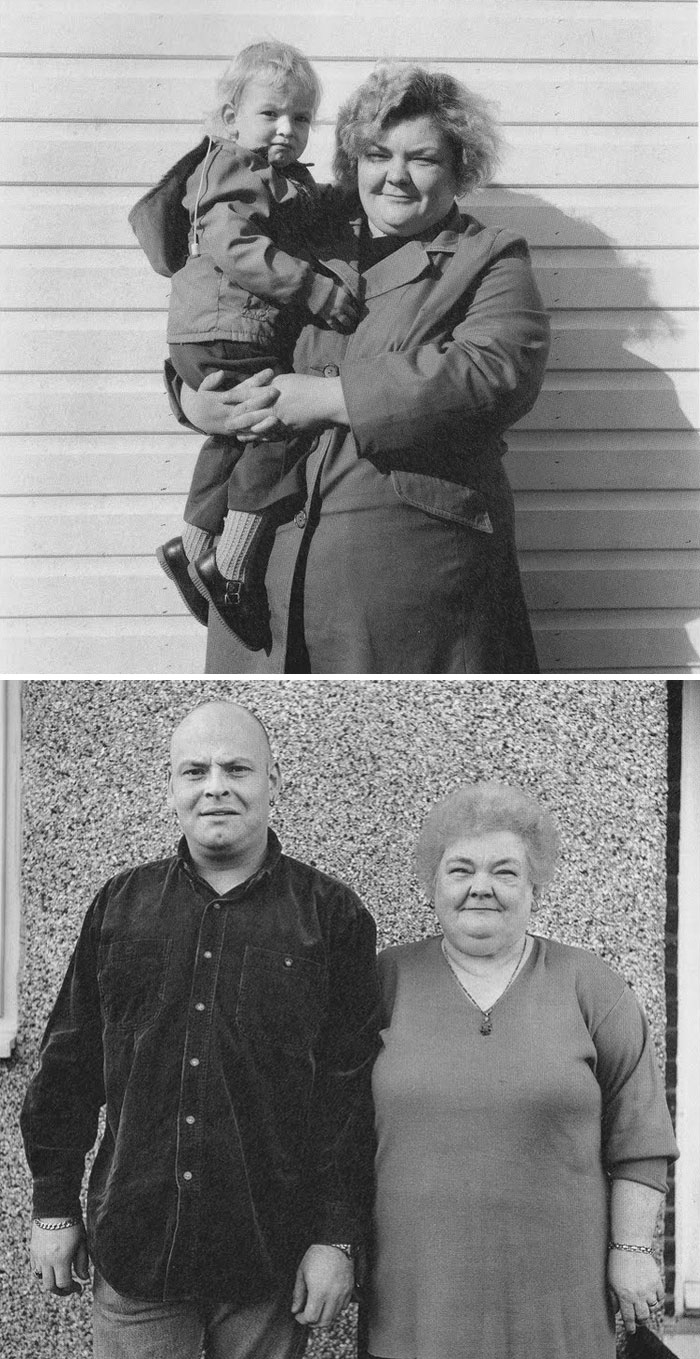 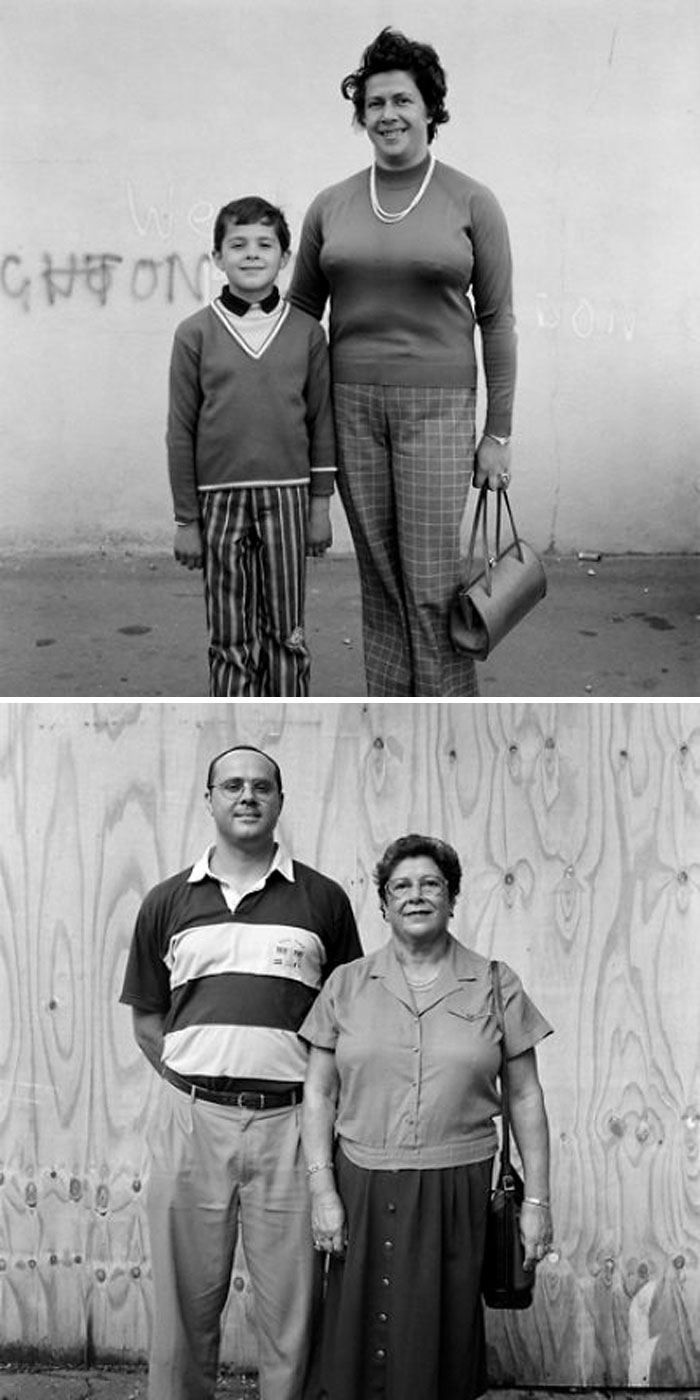 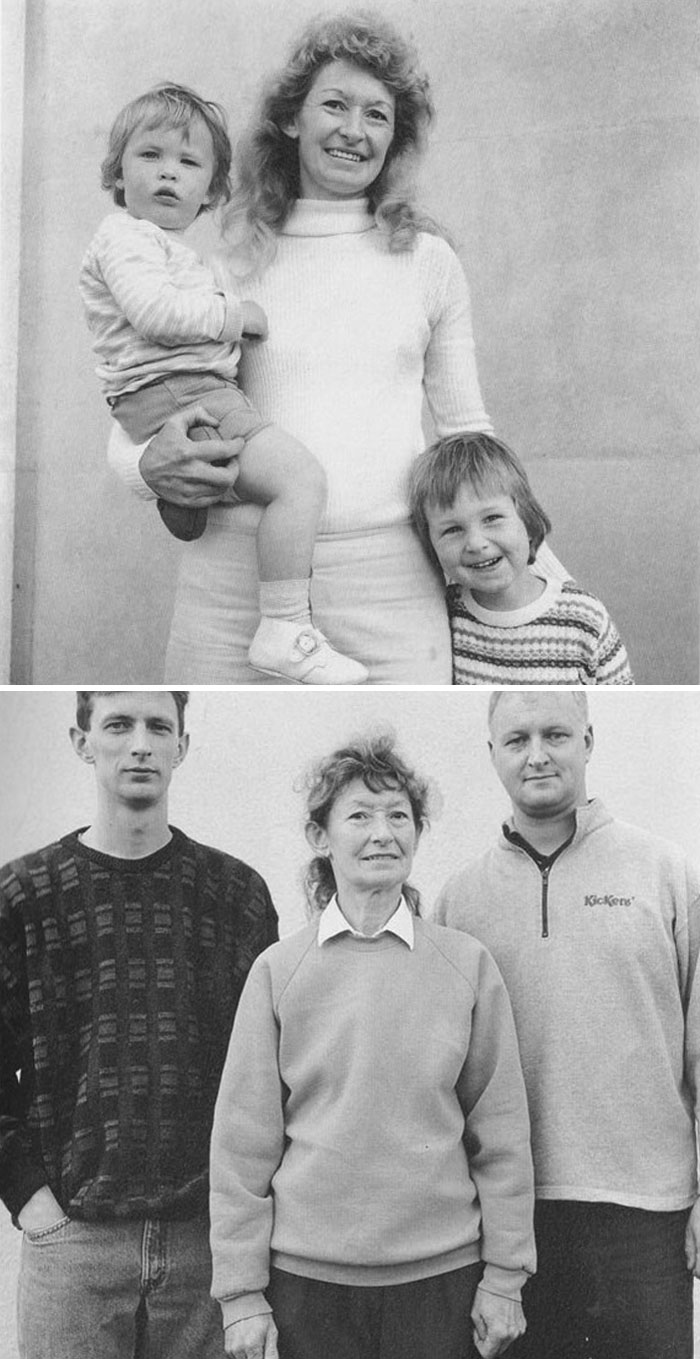 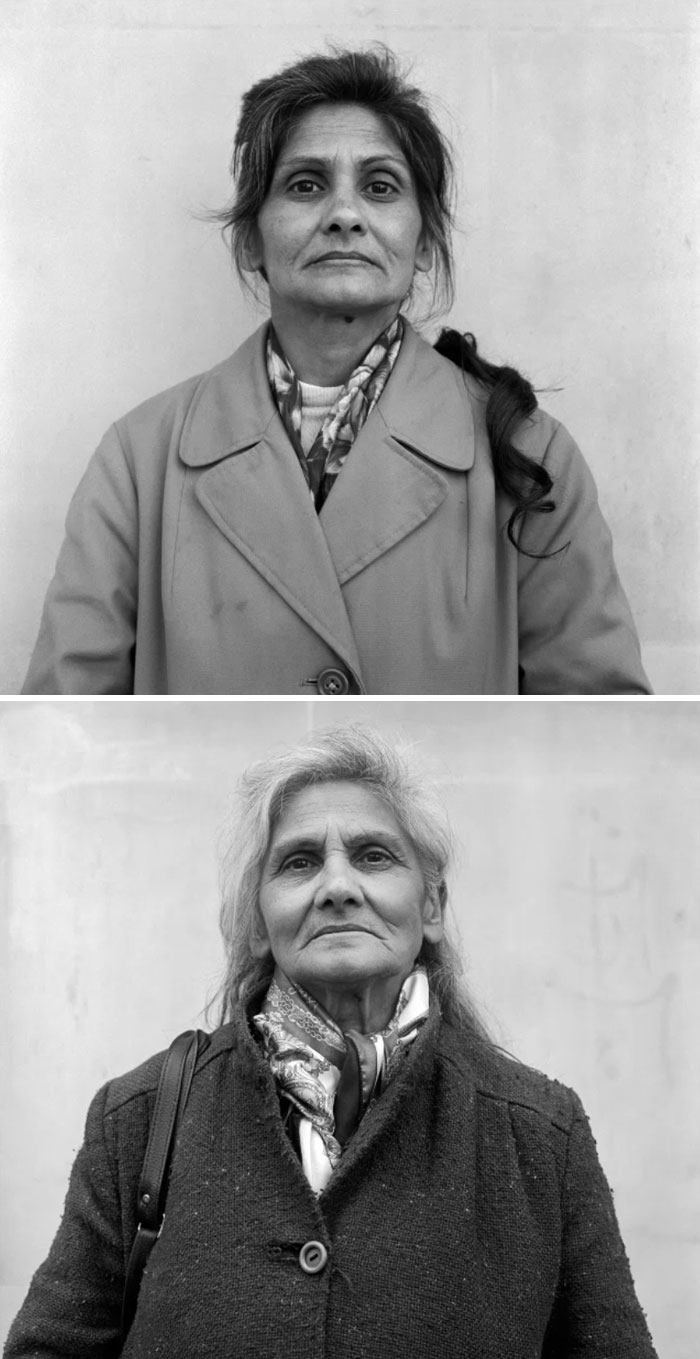 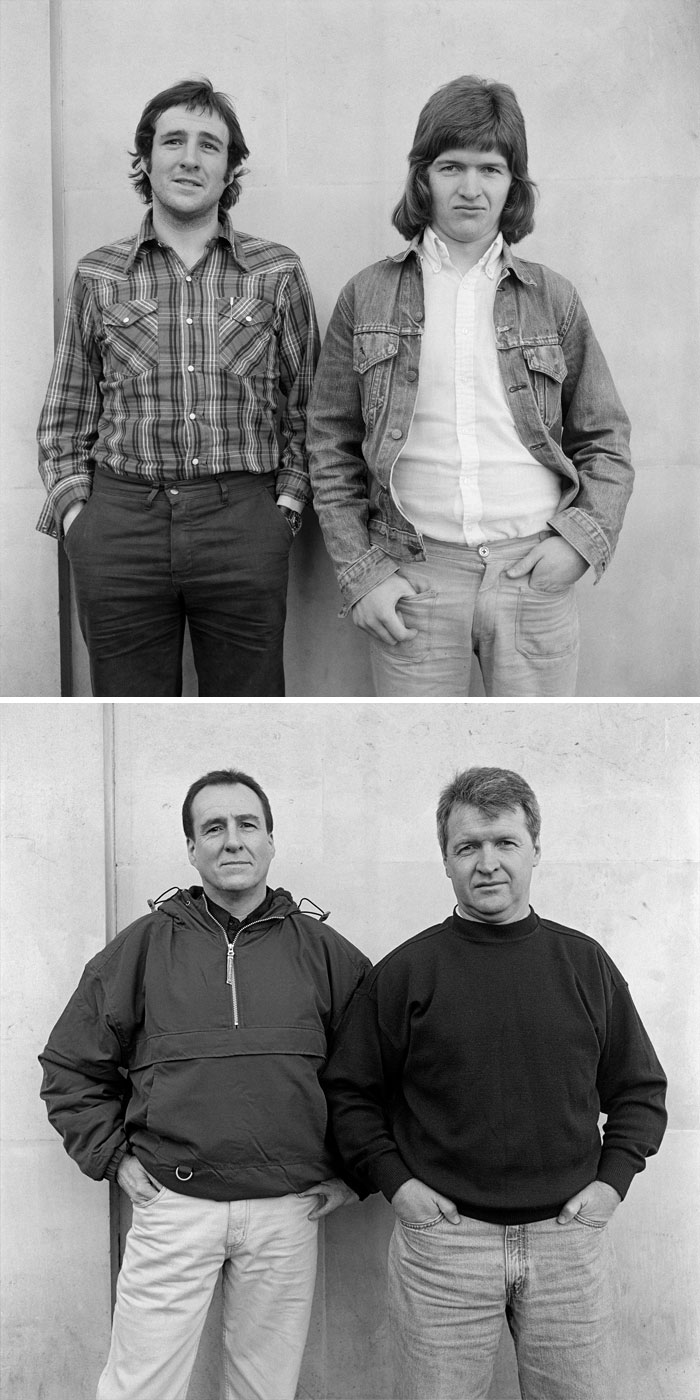 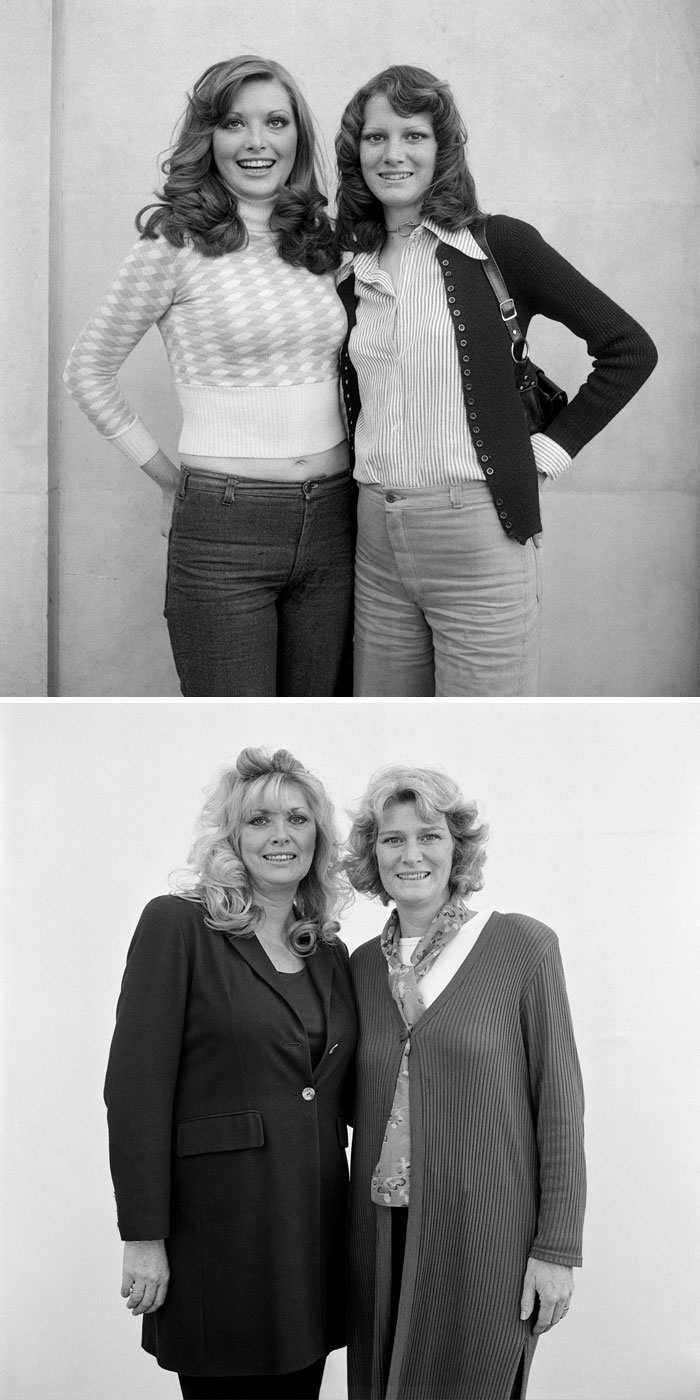 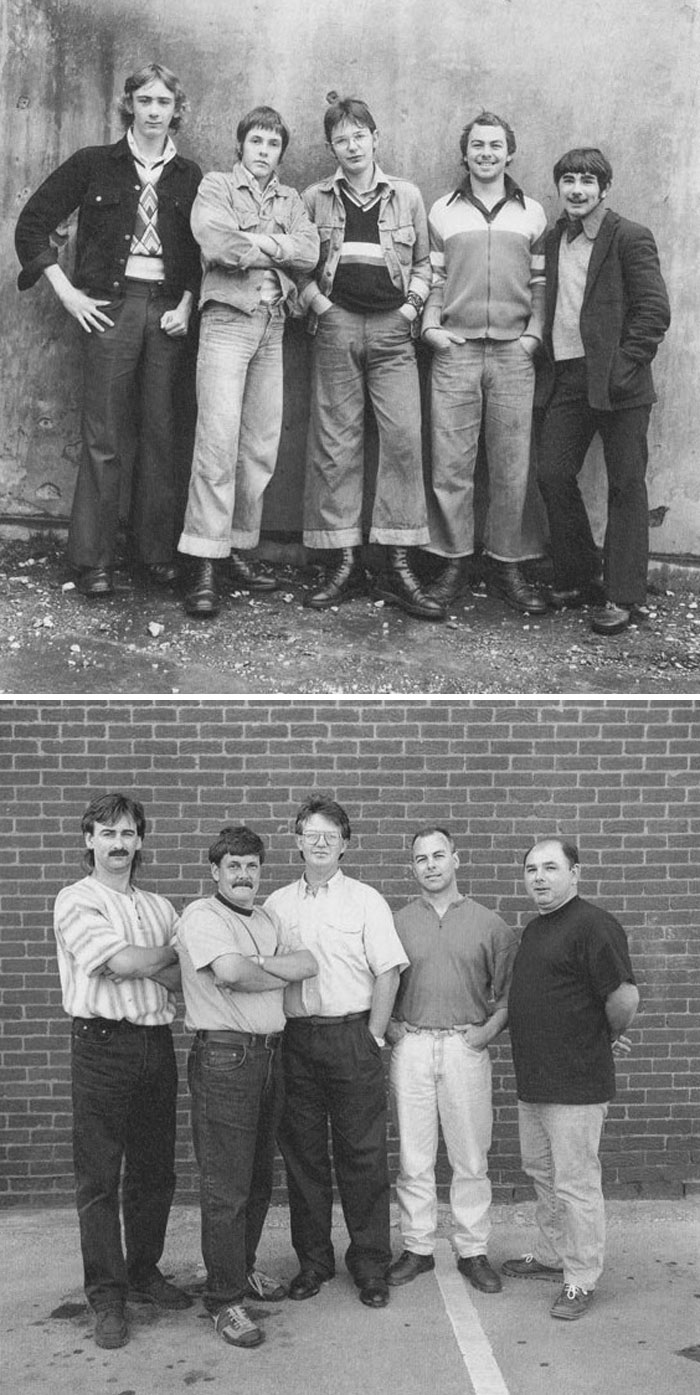 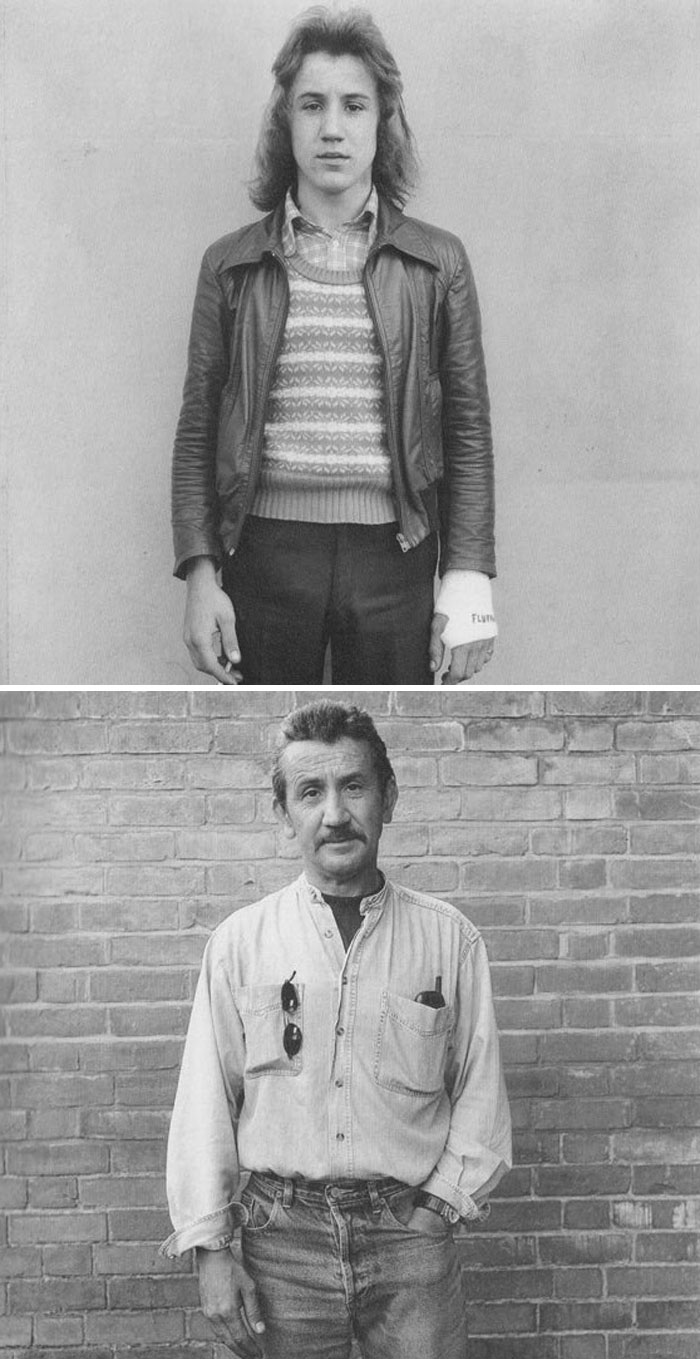 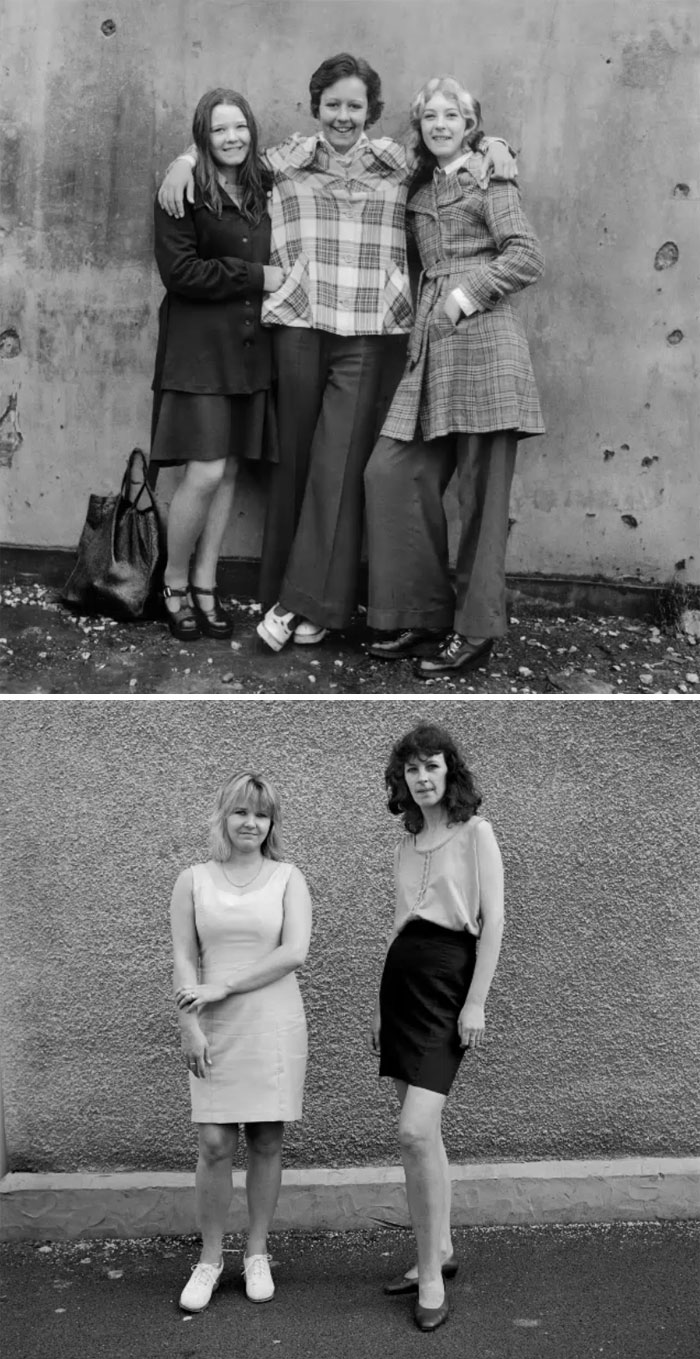 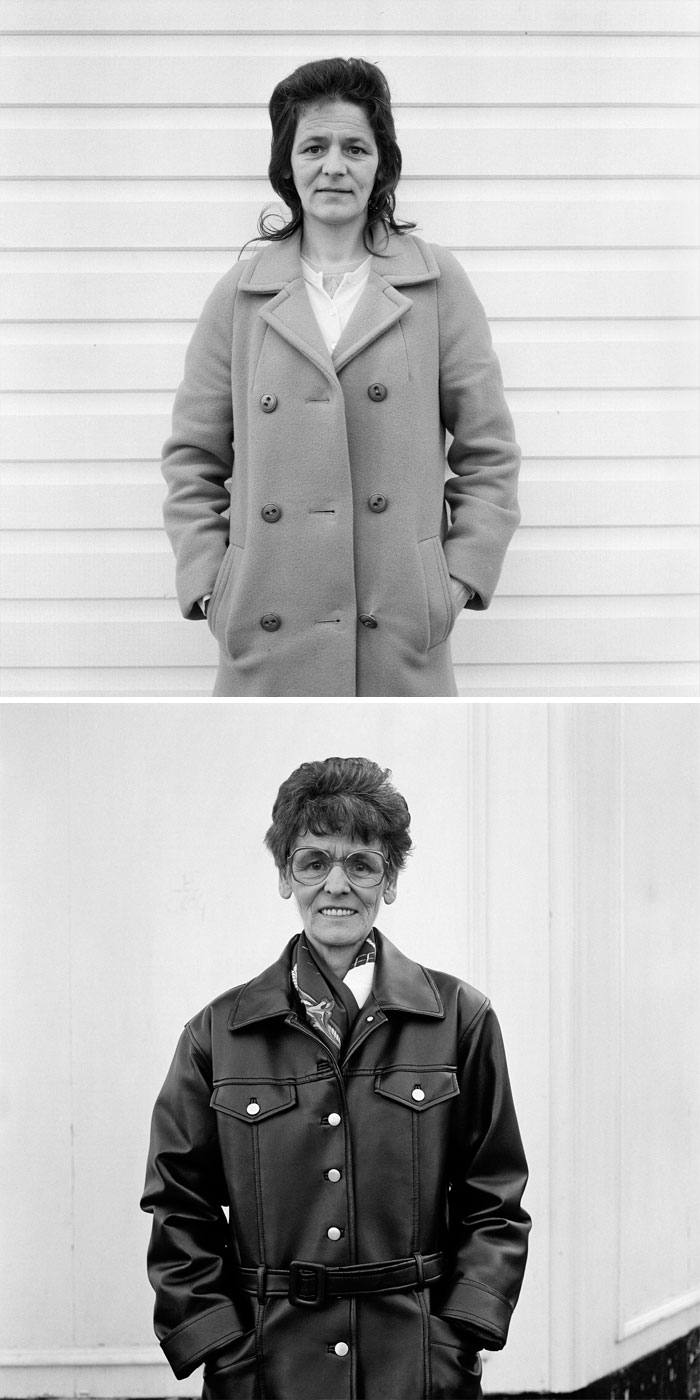 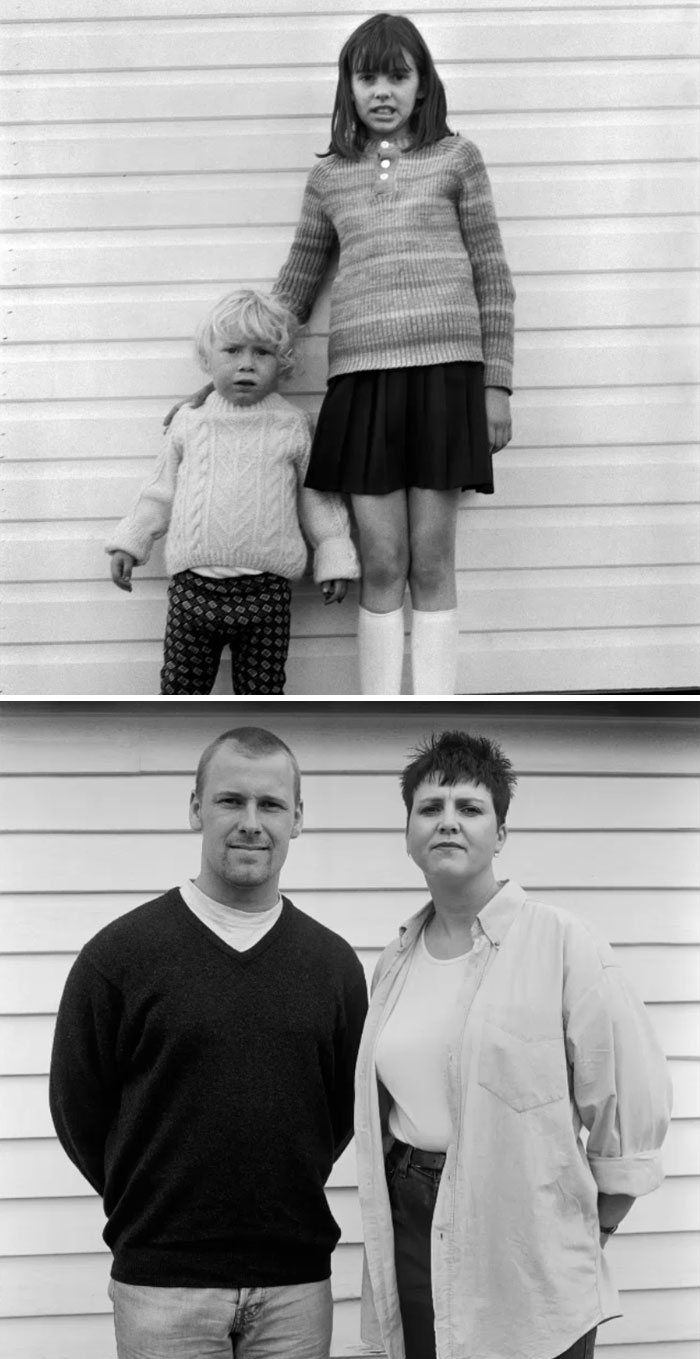 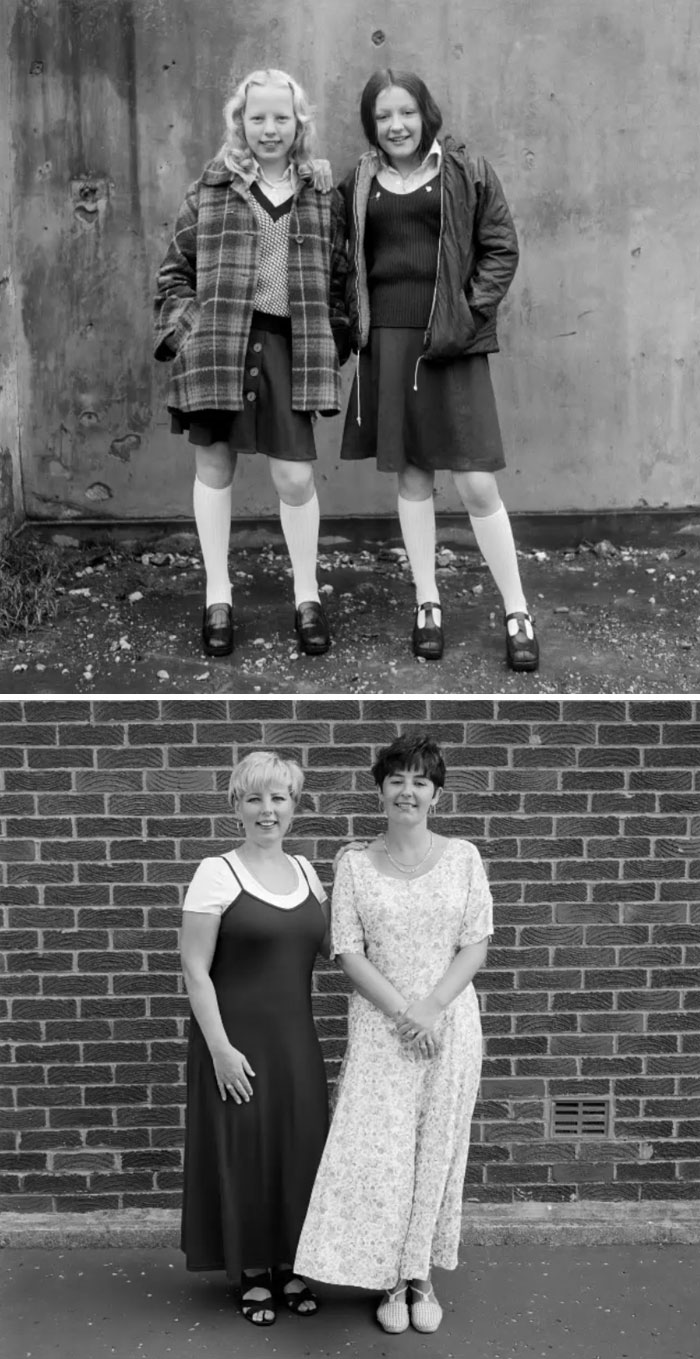 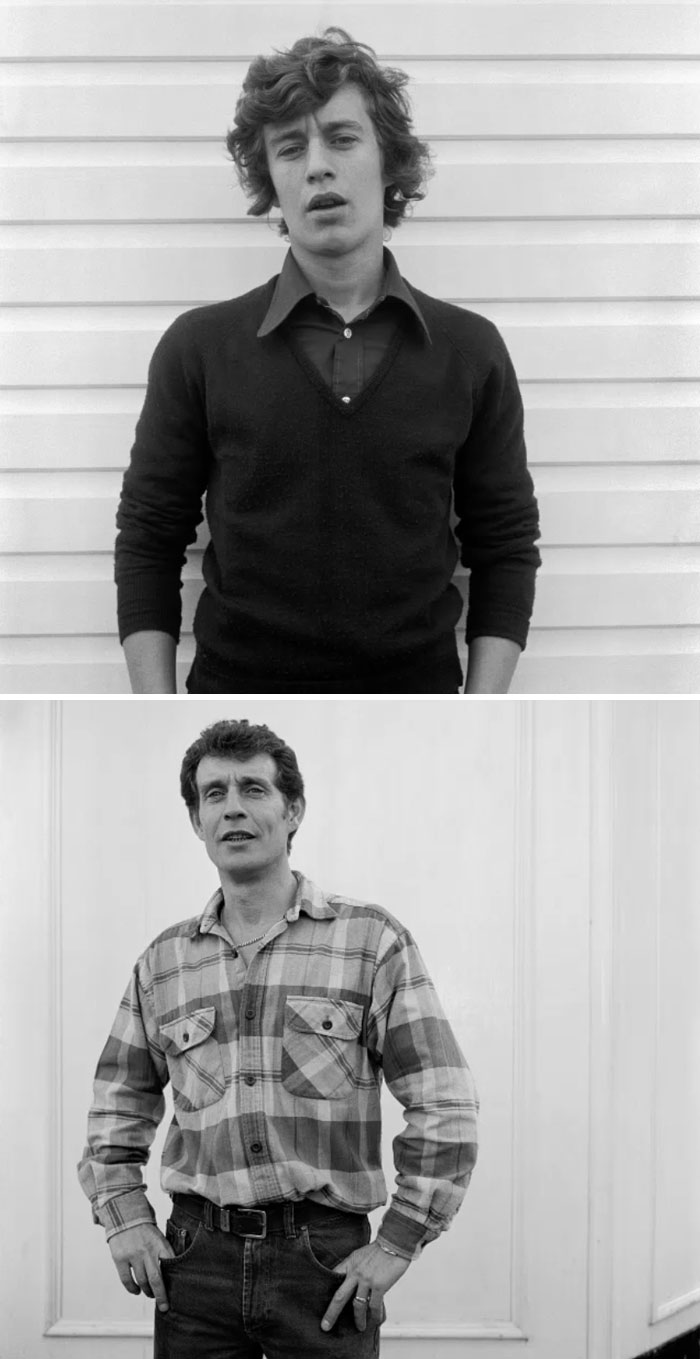 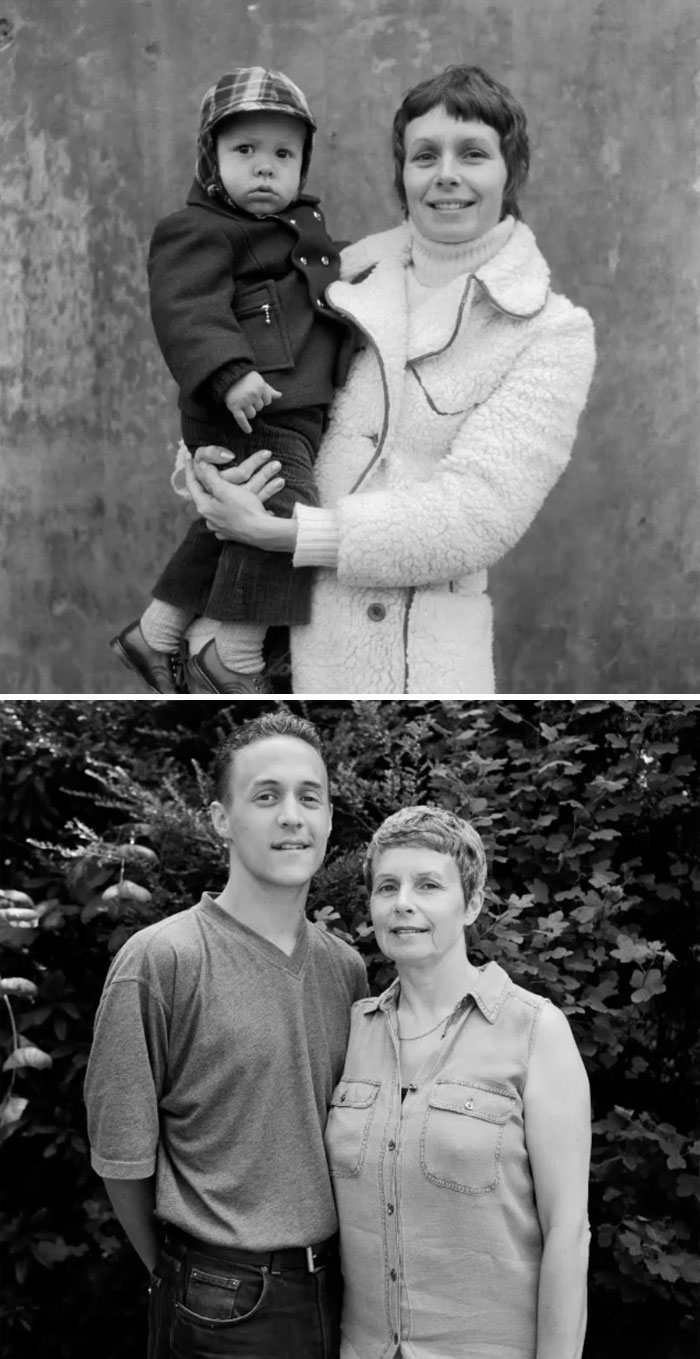 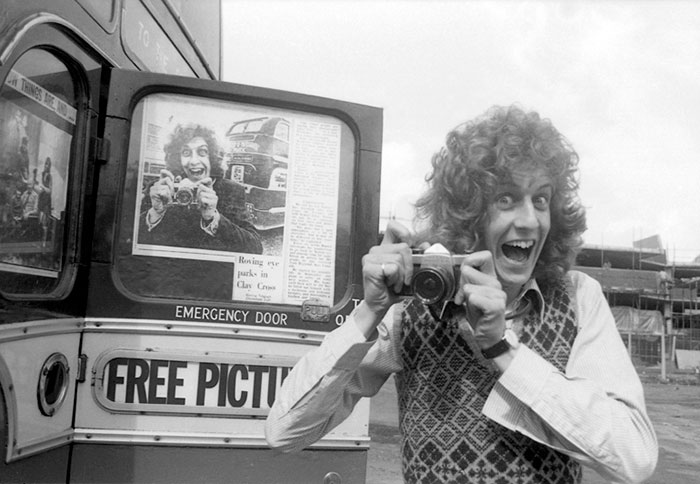 French Photographer Visited Chernobyl, And The Captivating Photos Show Just How Suddenly Time Stopped In Its Tracks After The Disaster
Funniest Photos From The Comedy Pet Photography Awards 2021
"A Magnificent Sculptures By Nature": Otherworldly 'Earth Pyramids' Captured In The Foggy Early Morning Light By Photographer Kilian Schönberger
The Winning Photos From The UK's Best Sea View Photography Competition 2019
Cool Snaps That Show Bedroom Walls In The 1980s
Shocking Before and After Composite Portraits of Drug Abuse
"It's Always Sunny In Philadelphia": Stunning Mid-Century Mugshots From The City Of Brotherly Love
A Beautiful Photo Series of Audi F103
A Photographer Has Captured Hundreds Of Leaves To Show The Beauty Of Diversity And Imperfection
"I Want to Believe": Fantastic Rare UFO Photographs by Billy Eduard Albert Meier
This Stellar Dad Photographs His Astronaut Kid Boldly Going Where No Kid Wants To Go
Stunning Color Pictures Of The Daily Life At The Rio Beaches In The Late 1970s
59th World Press Photo Contest Winners
Beautiful Photos of Brigitte Bardot During the Filming of "Les Femmes," 1969
Primary Colors
The Miracle of Birth
XCIA: Street Illegal
"Tyne Pride And Fall": Chris Killip’s Photographs Of Britain’s Vanished Industrial Heartlands
Photographer Took Photos Of Pan Bottoms, Which Are Visually Similar To A Planet’s Surface
Photo of the Day: The BeeOs
Spectacular Winning Photos from The Northern Lights Photographer of The Year 2021
Timeless New York Street Scenes Photographs In The 1950s, Found In A Home's Attic After Nearly 50 Years
18 Photos Of America Like You’ve Never Seen It Before
Futuristic Views Of Singapore Through The Lens Of Photographer Ellis Anton
1970s, Daniel Meadows, england, now, strangers, then, travel, UK