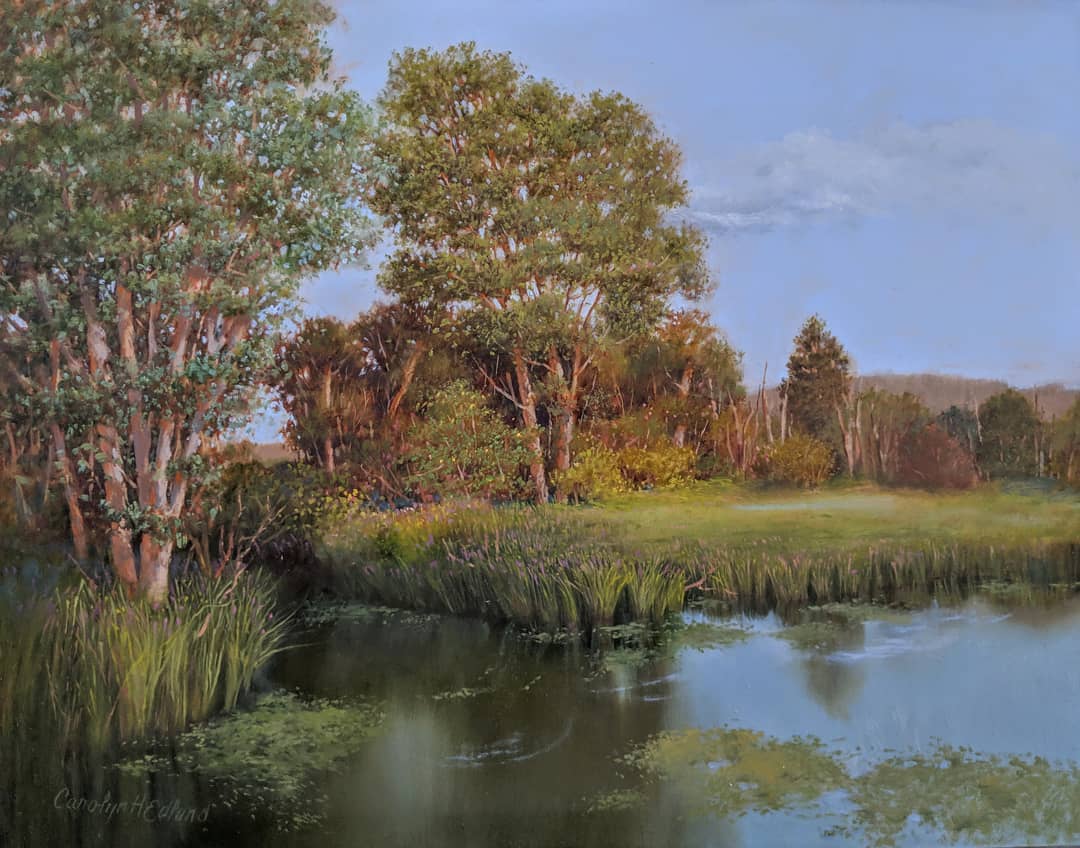 Scrolling through Carolyn Hutchings Edlund’s Instagram page, it’s hard to tell at first which of her shared posts are paintings and which are photographs. Recognized for her uncanny realistic style, her paintings capture the natural world in great detail. 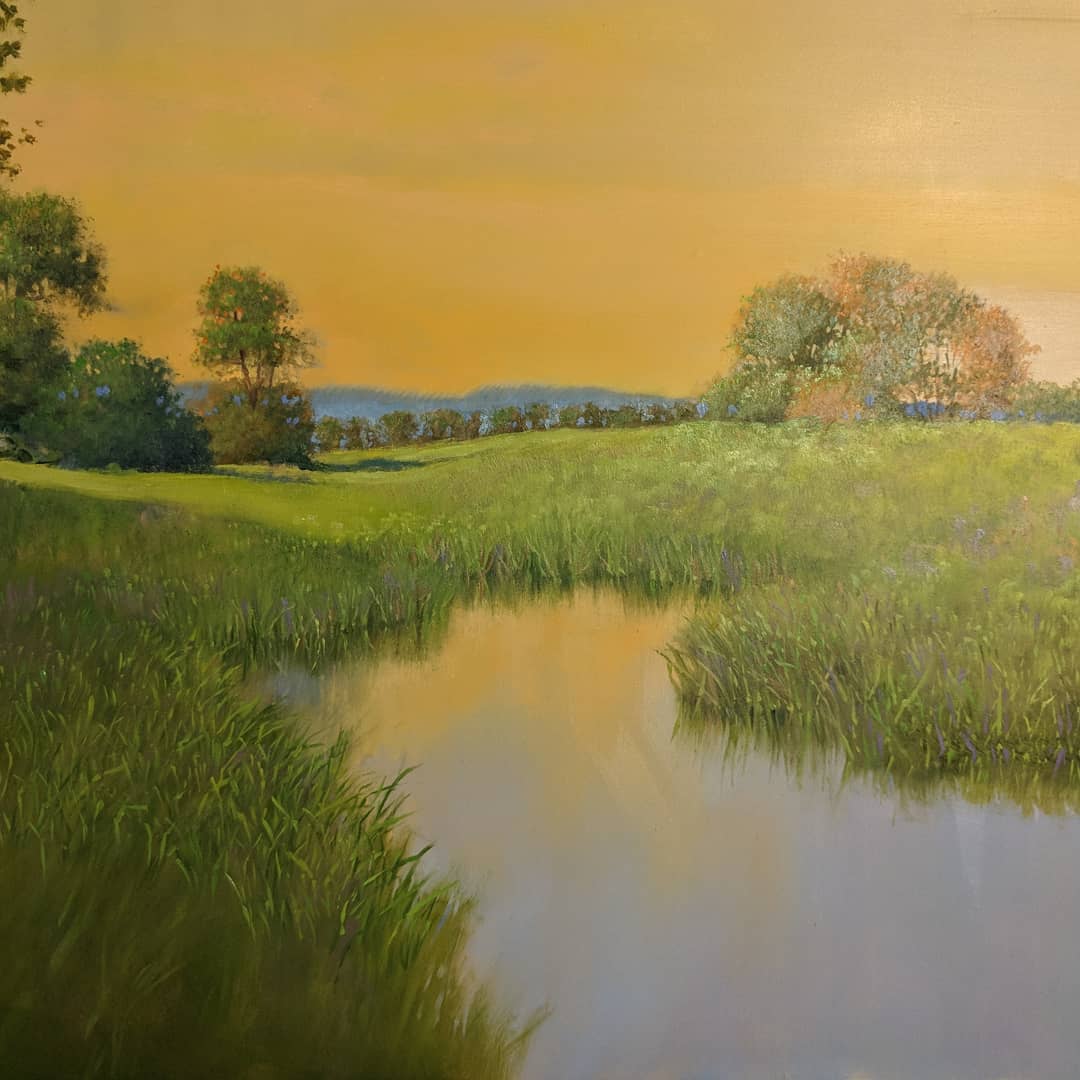 Born in Rhode Island and currently based in New York’s beautiful Hudson Valley, Edlund admits to being excited by the natural world and its inhabitants. This excitement is, in turn, expressed through her paintings.

“The natural world compels me to explore it, delve deeper into it, and use the tools at my disposal to paint some frisson of my visceral connection to it,” she further explained in a piece she wrote for Artsy Shark. “All of my work is a communication between me and you, inviting you to create your own narrative within the context of the art and to experience the art in a positive and satisfying way.” 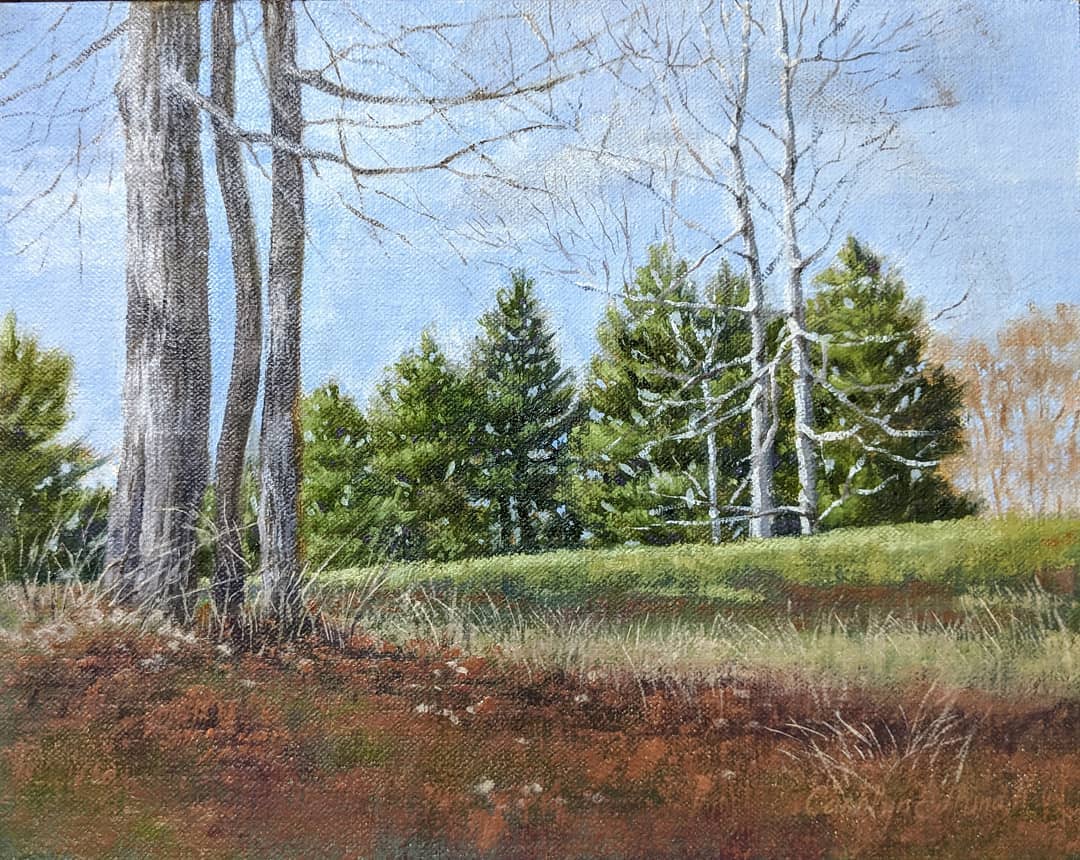 A master painter known internationally and collected in Canada, England, Germany, France, Italy, and the United States, Edlund is represented by galleries in both the United States and the United Kingdom. In October 2018, she was a recipient of the Dutchess County Executive Arts Award for Individual Artist that recognizes an individual residing in Dutchess County [NY], whose achievements in her discipline are widely recognized and who has demonstrated a compelling or unique artistic vision. 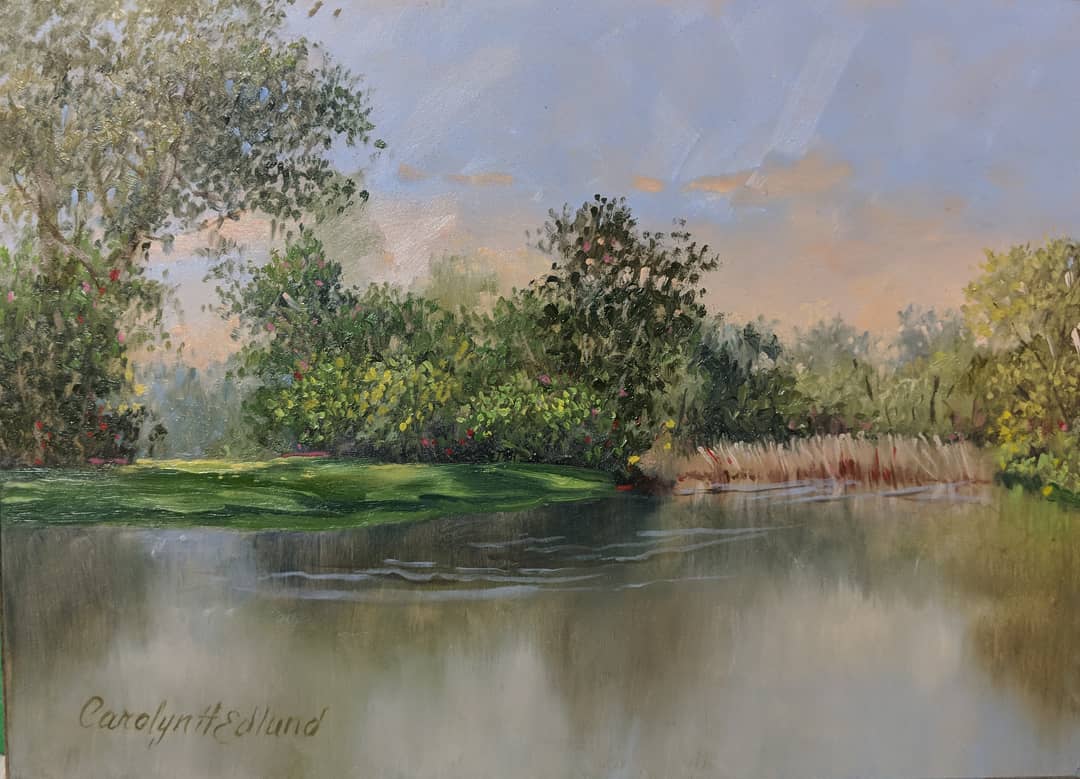 “I find creative stimulation in unlikely places, such as a city street bathed in glistening, late-day light following a rain shower,” says Edlund. “Such stimuli are the seeds from which ideas grow.” 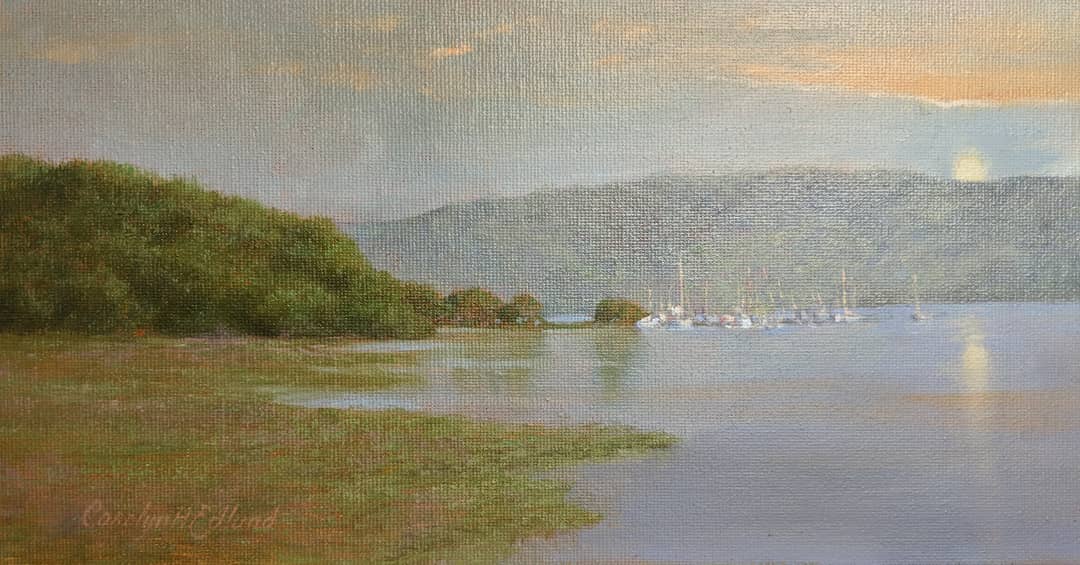 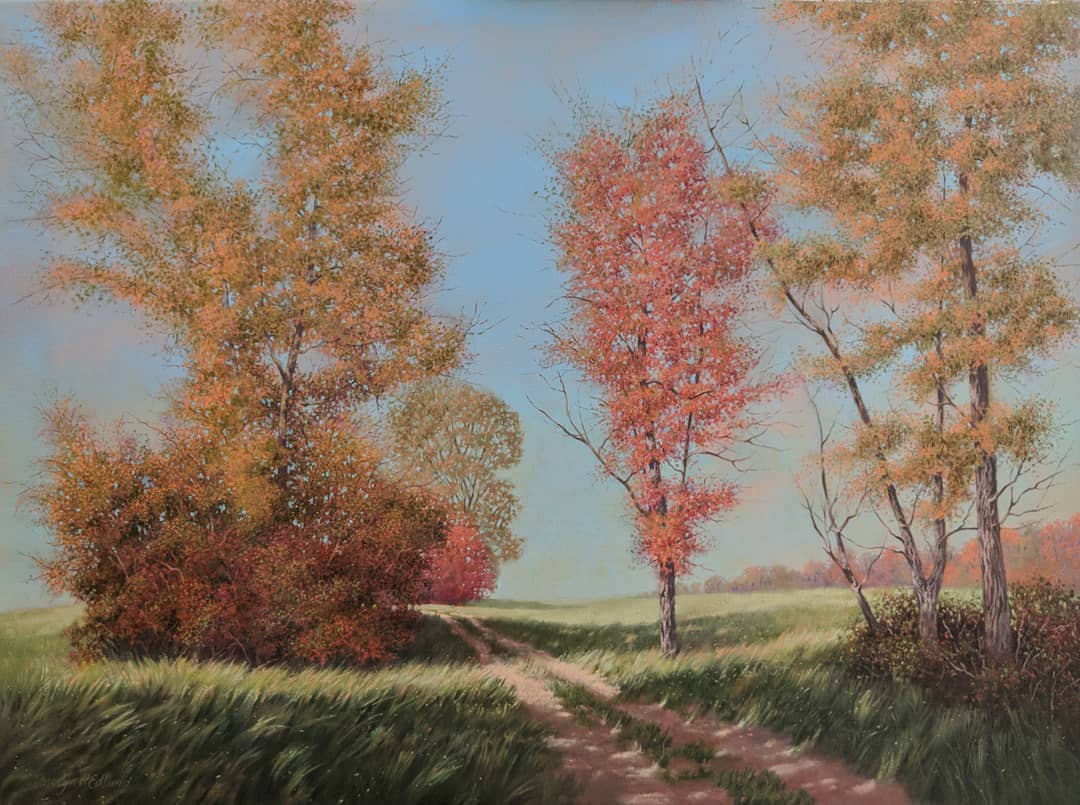 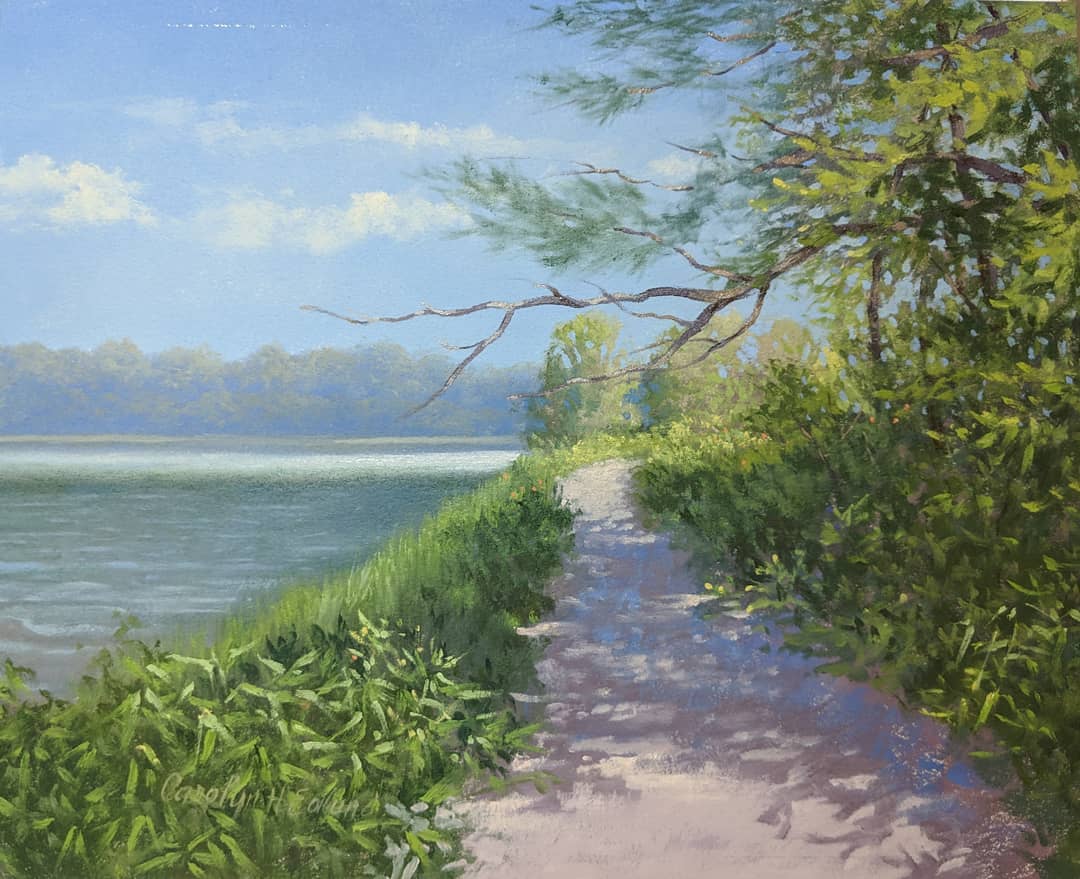 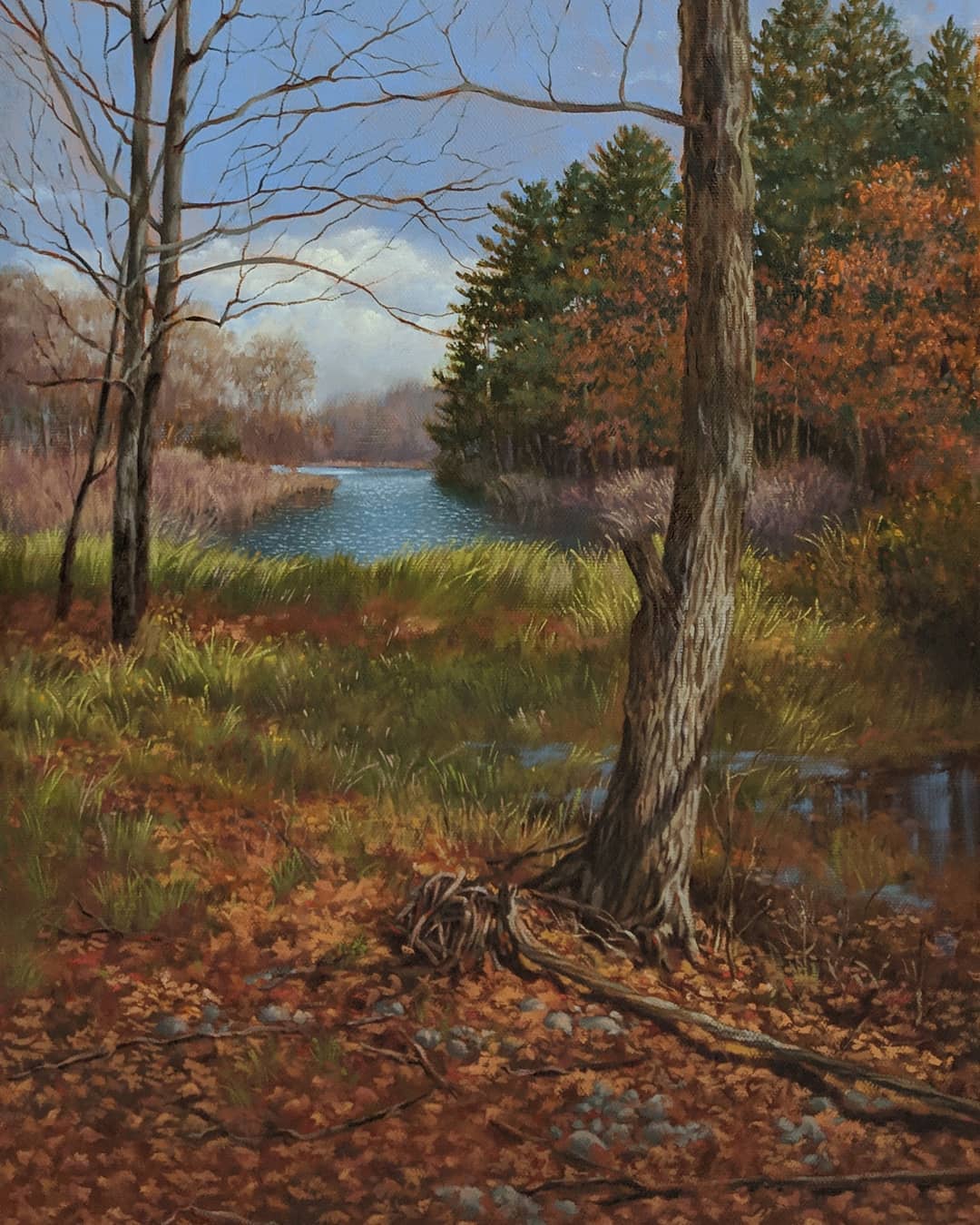 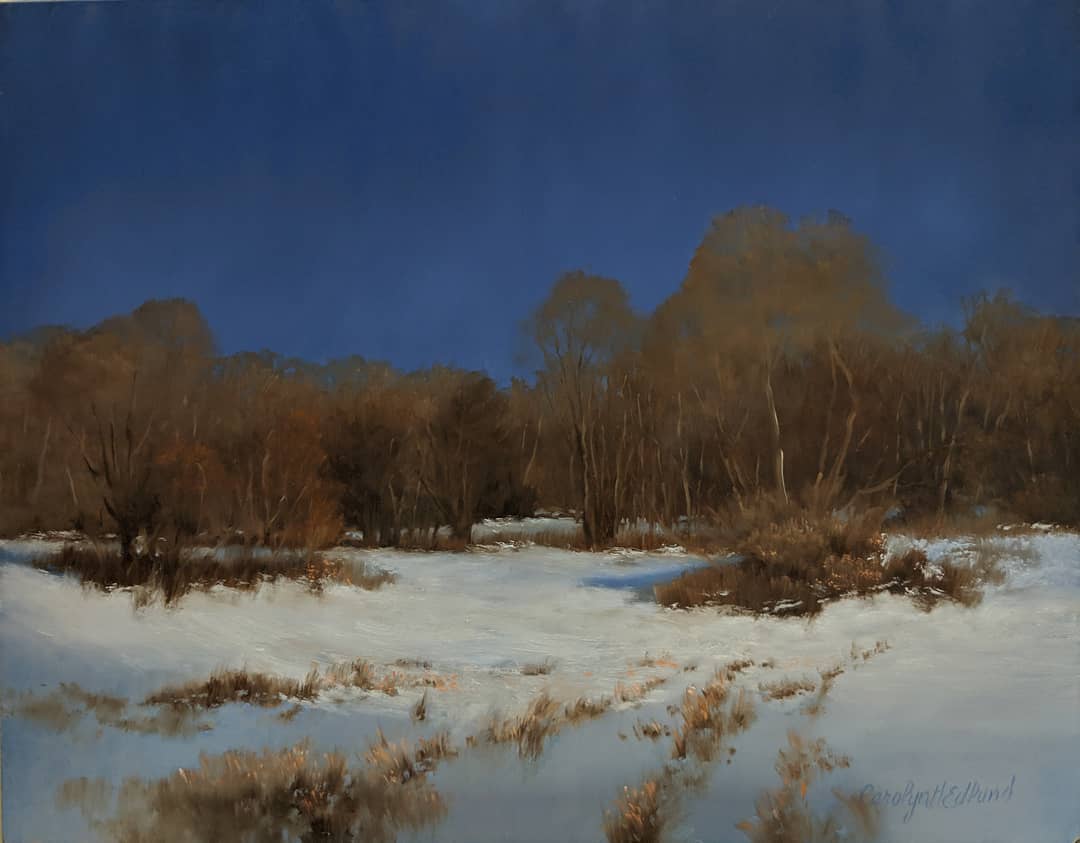 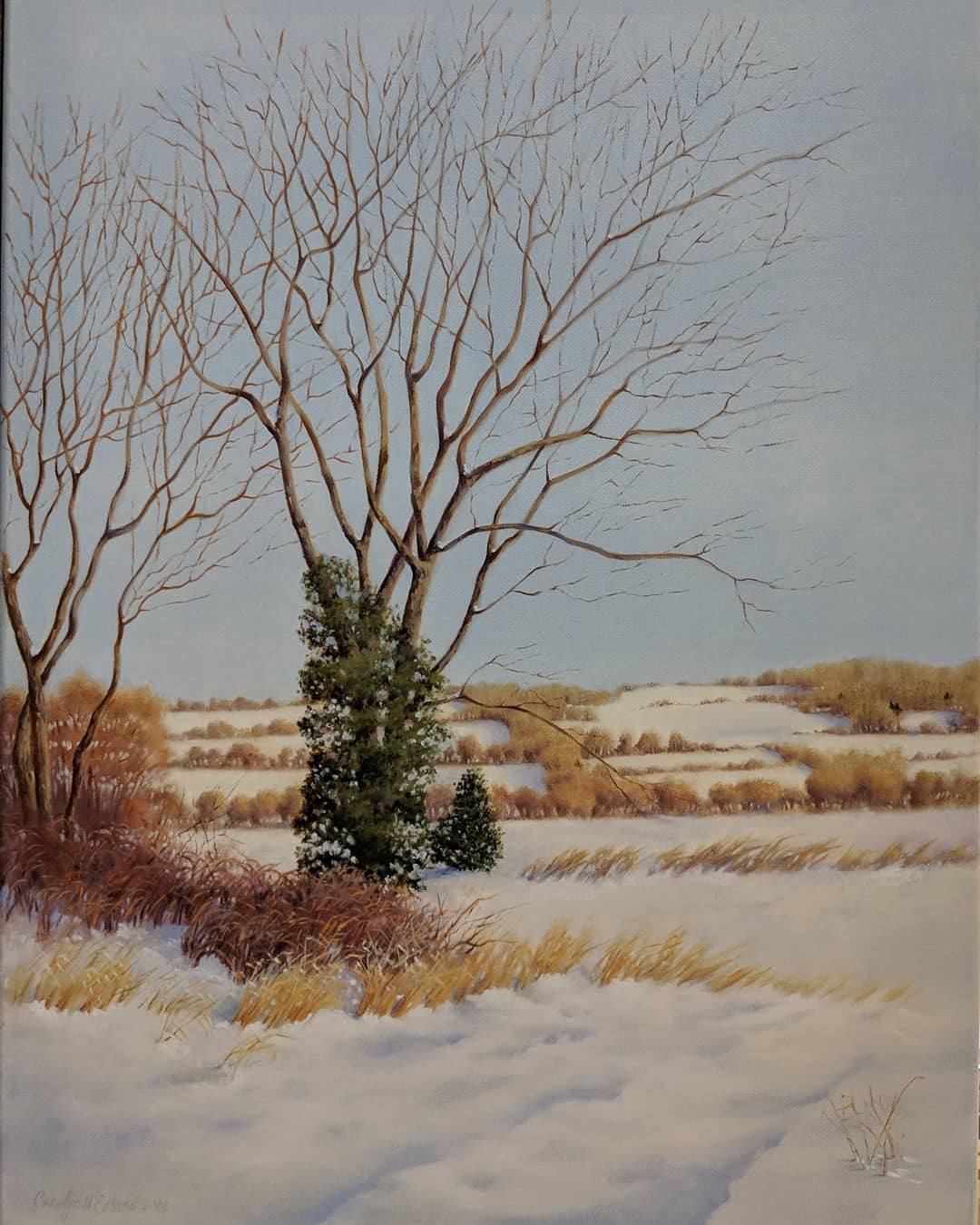 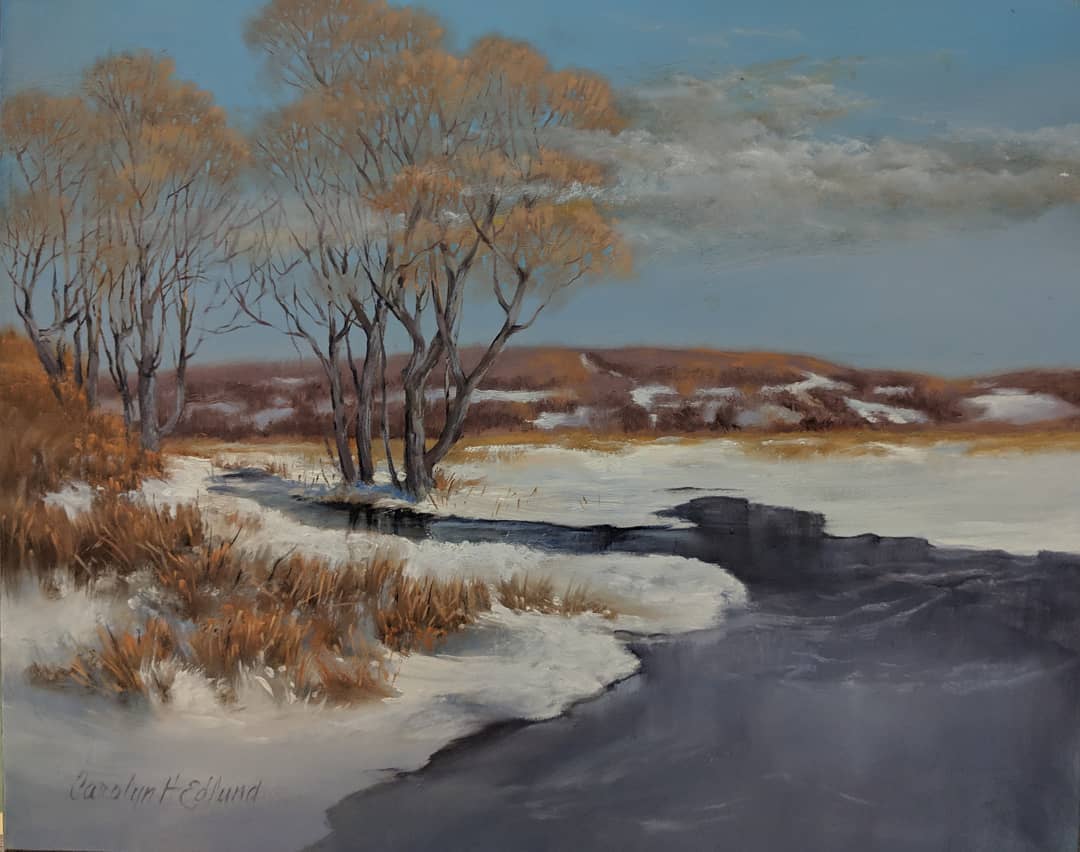 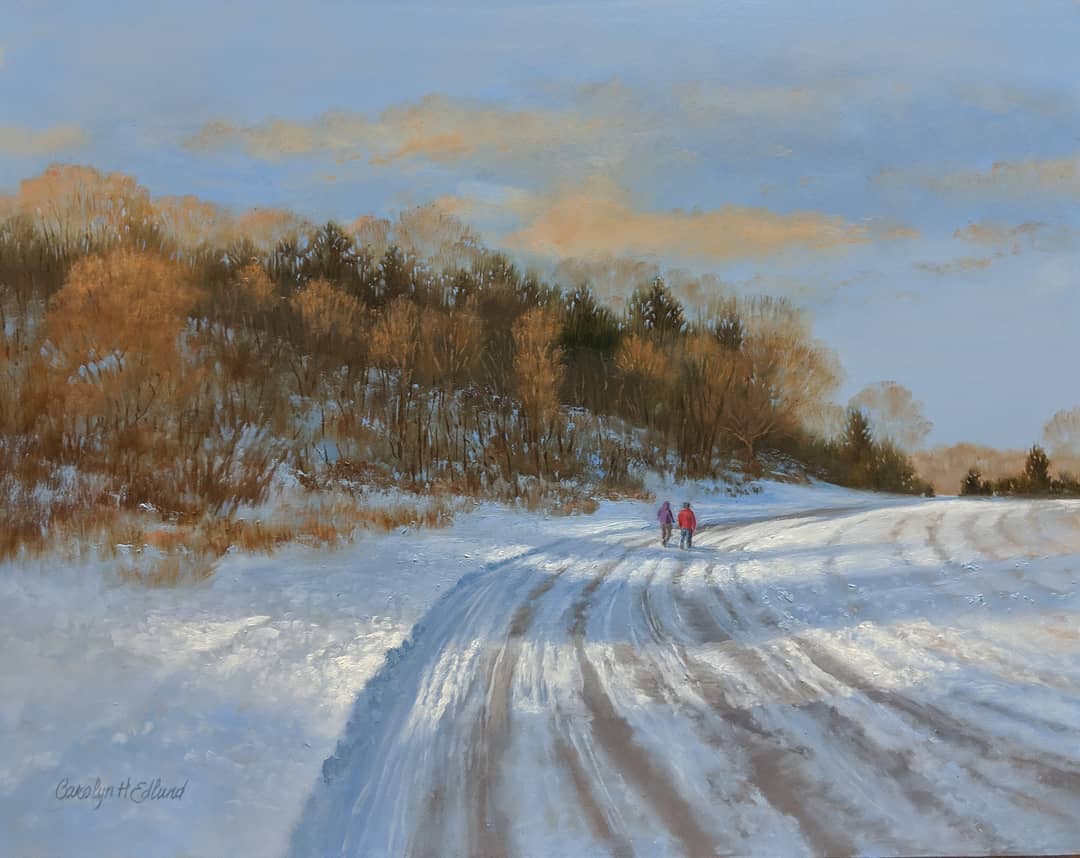 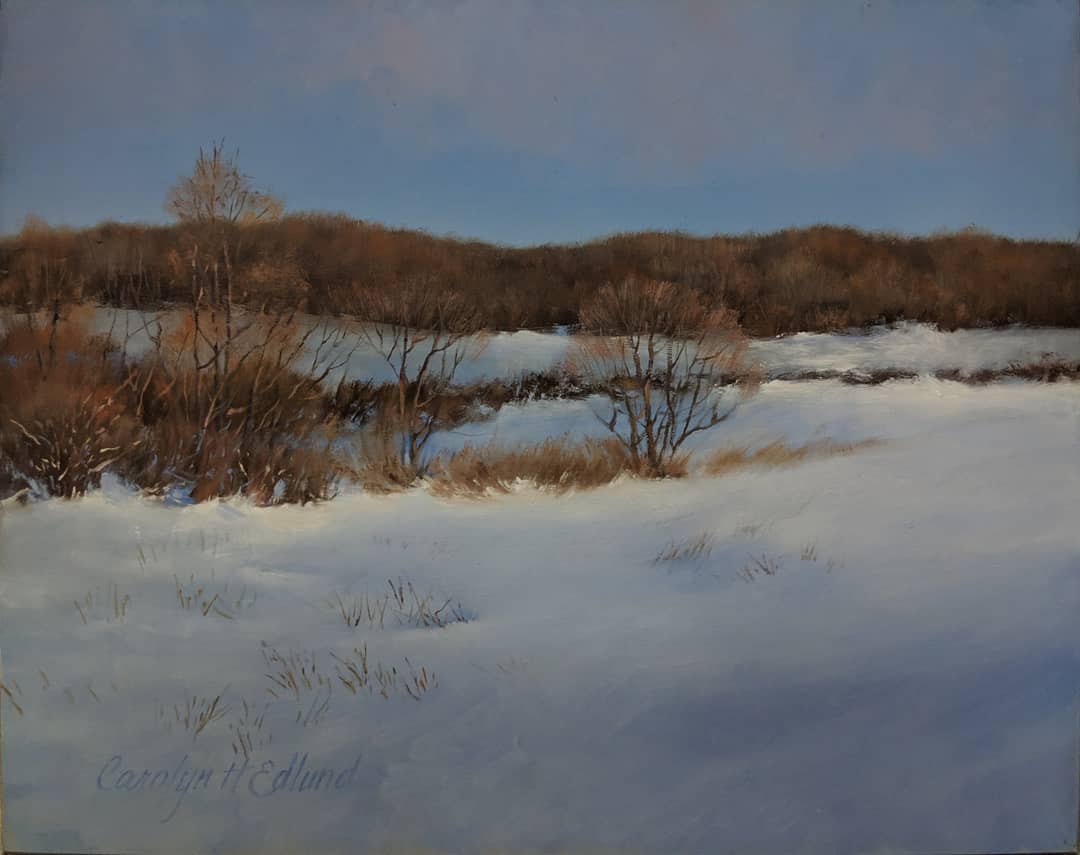 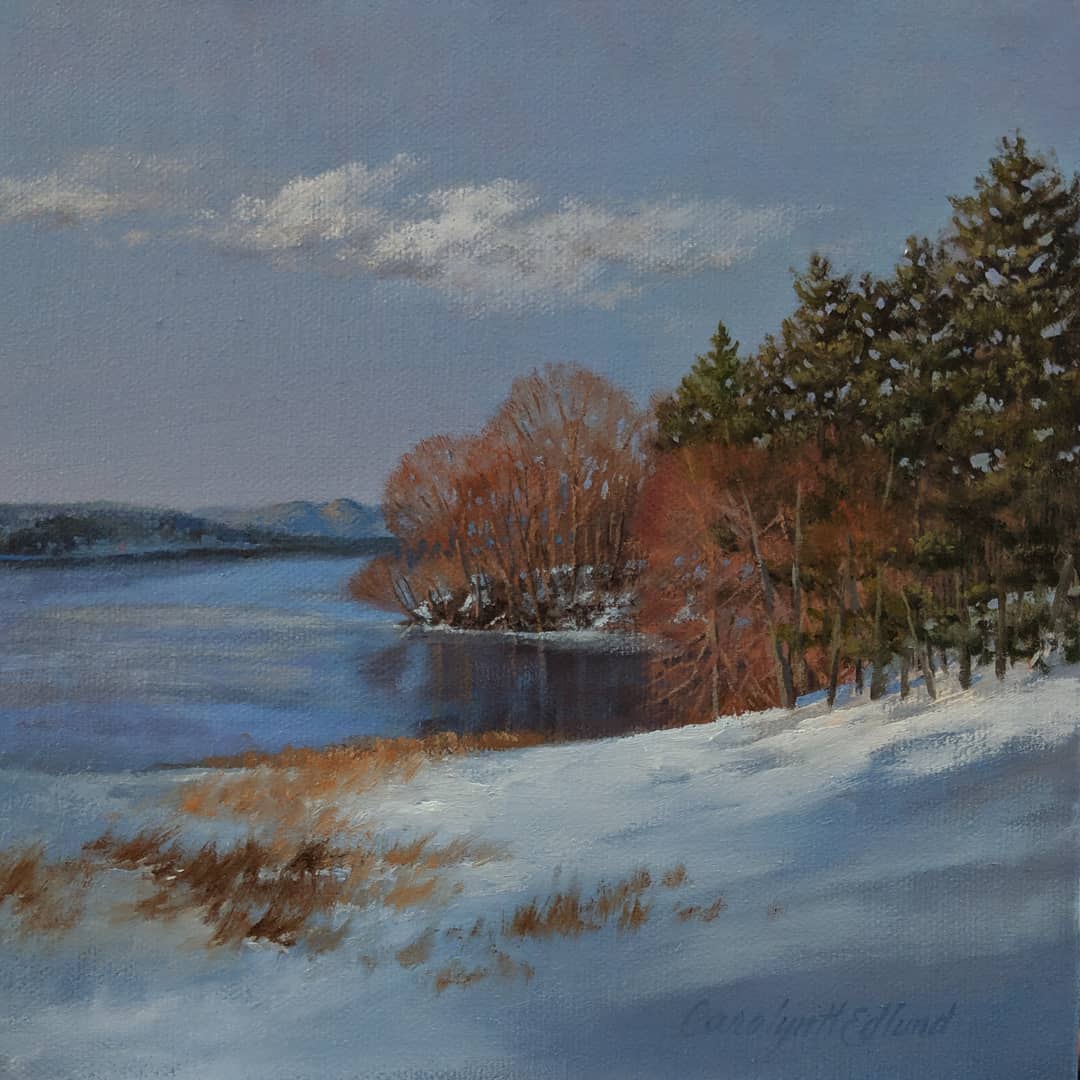 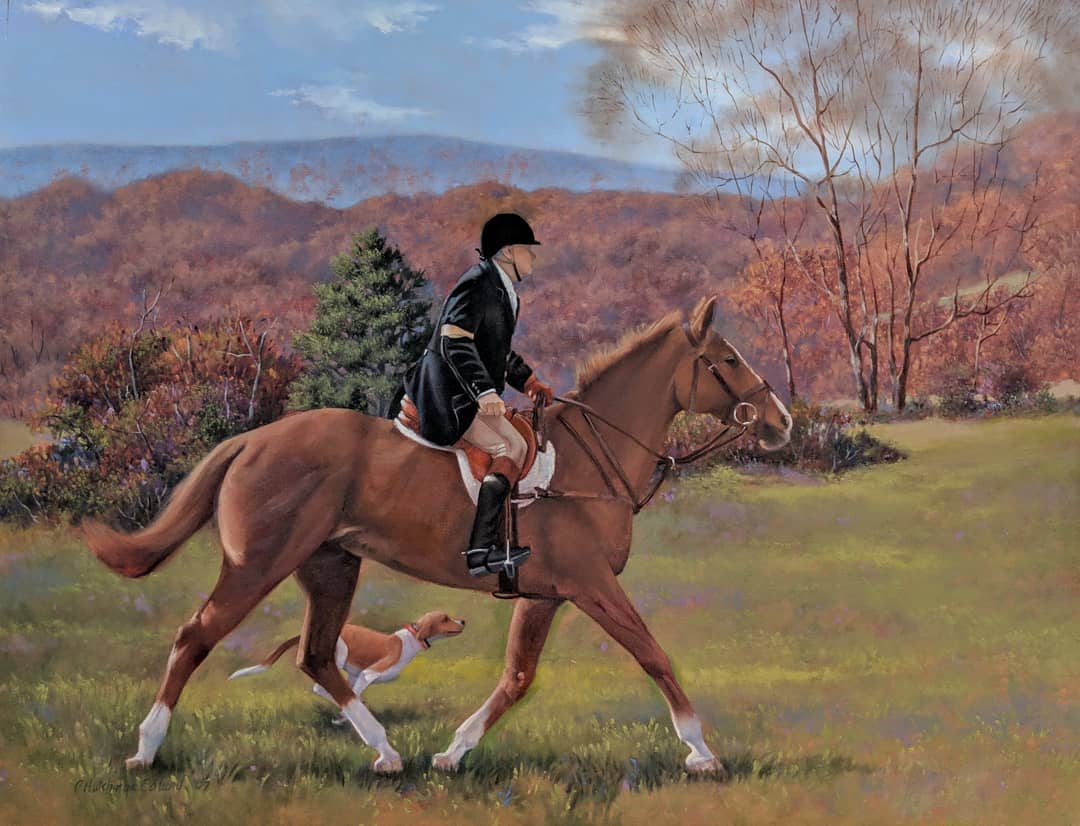 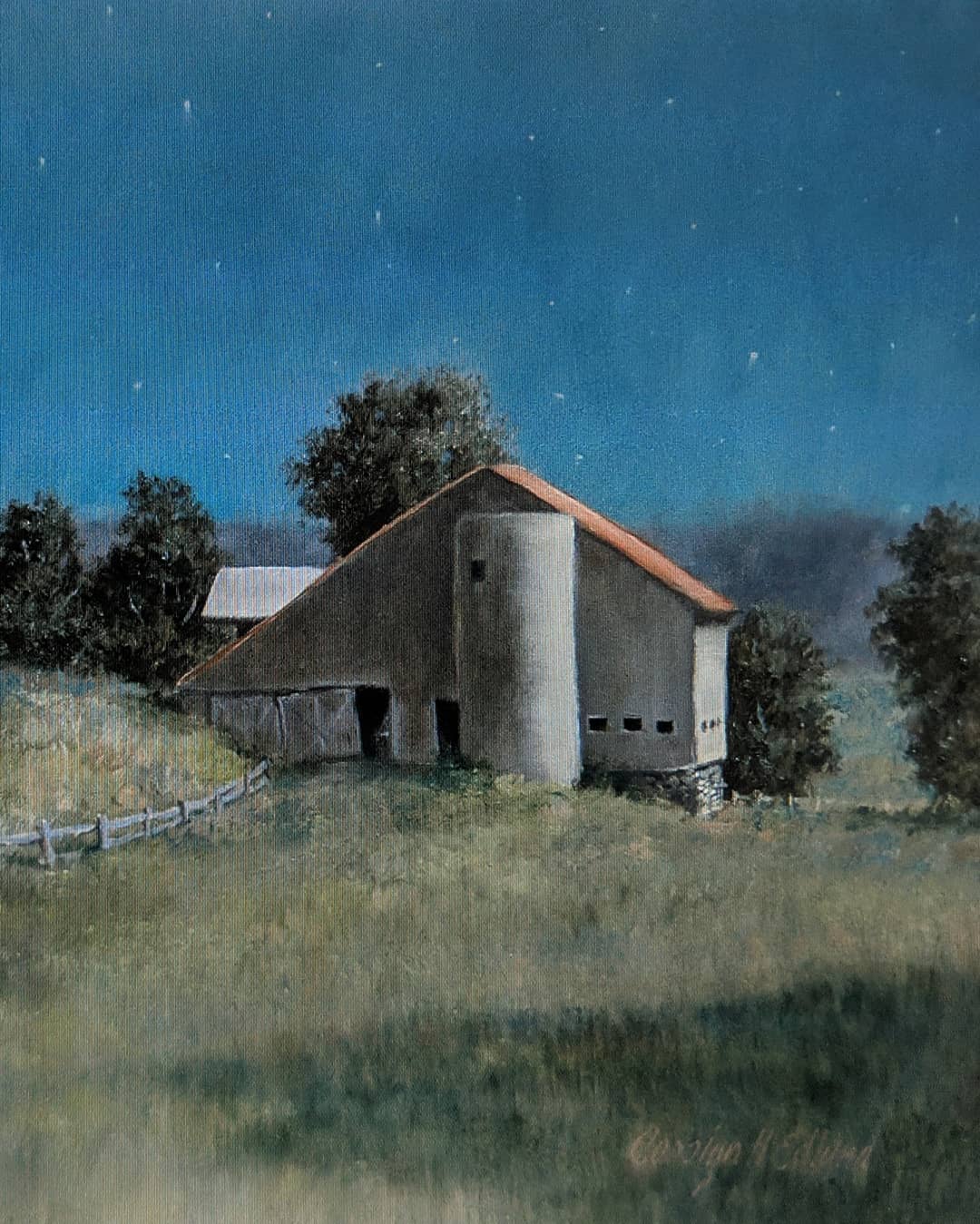 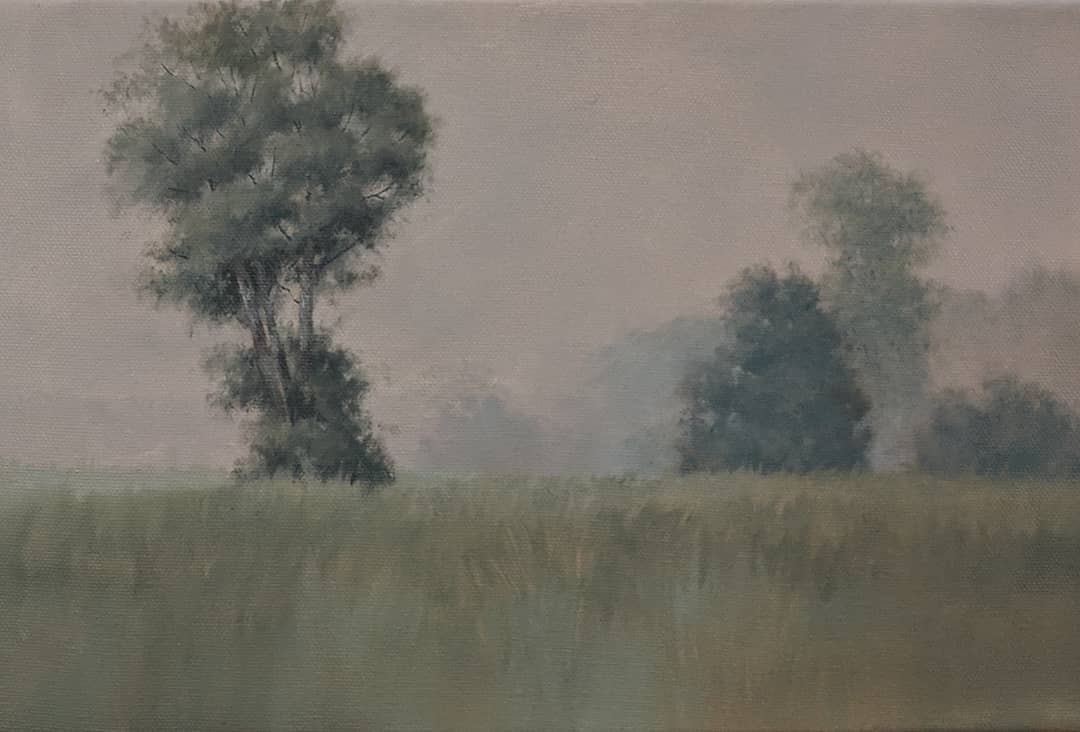 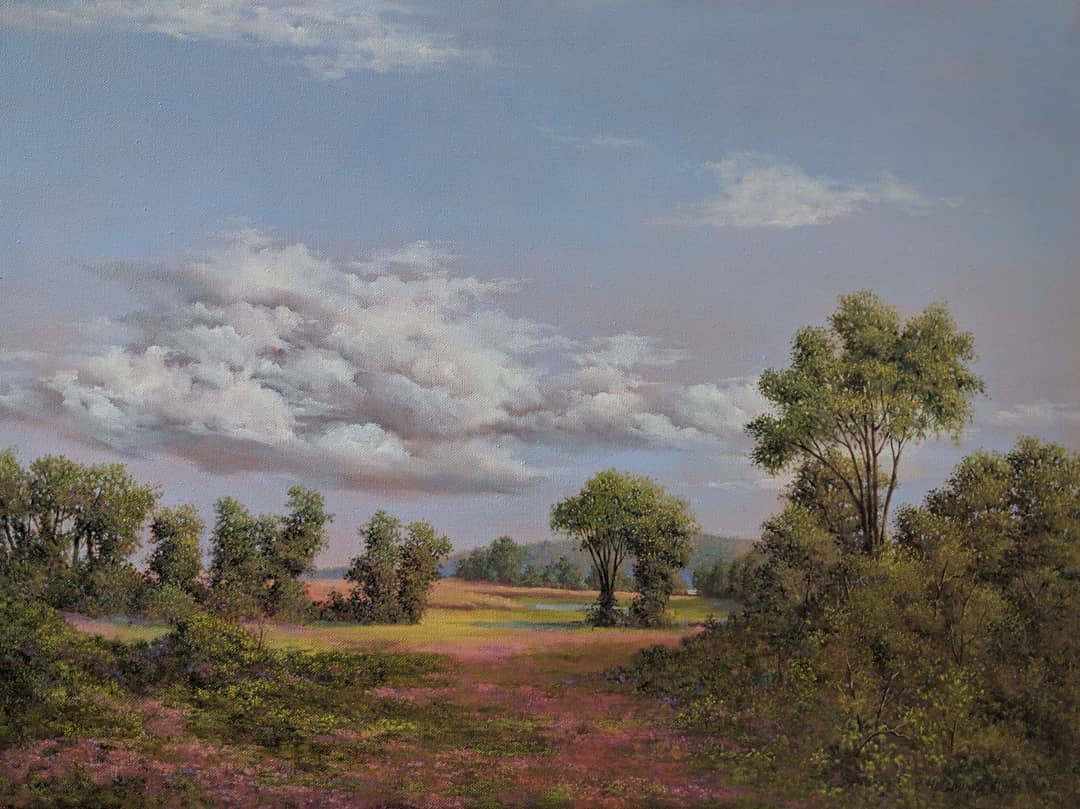 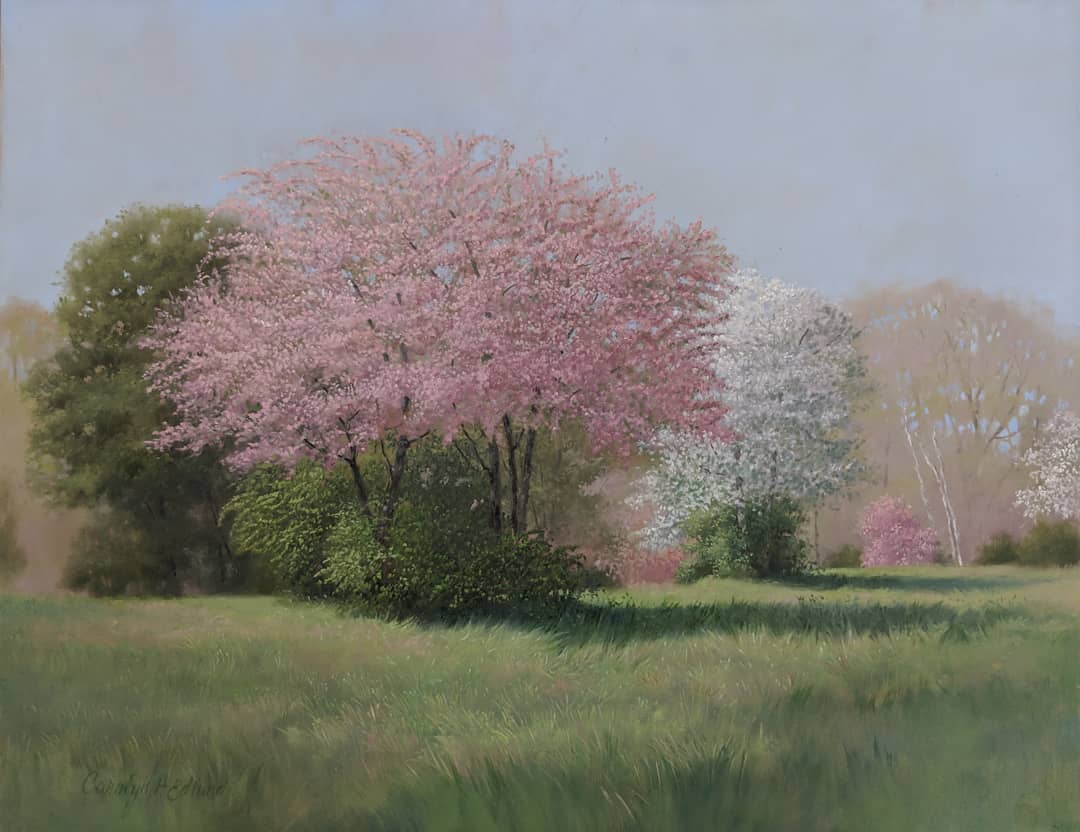 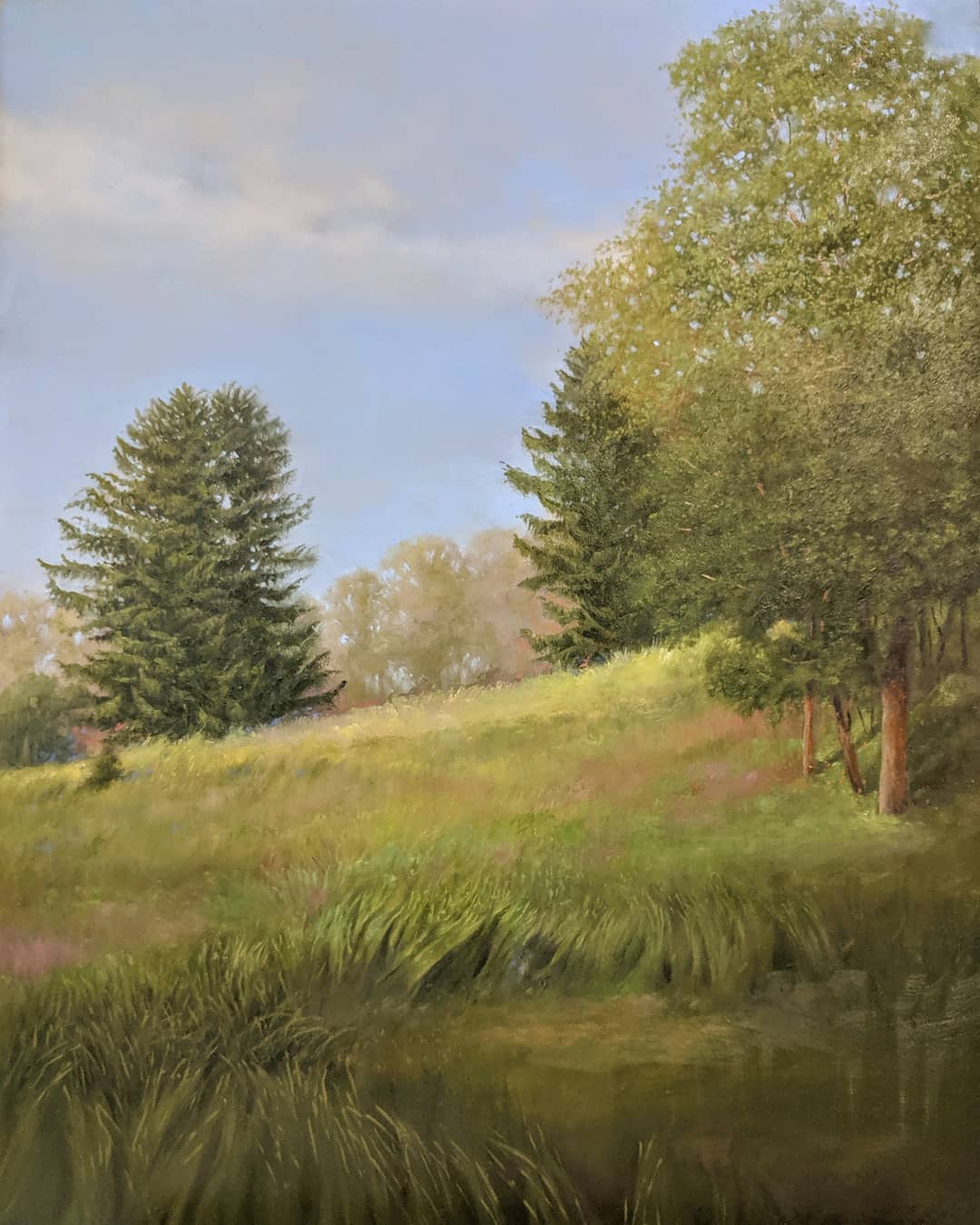 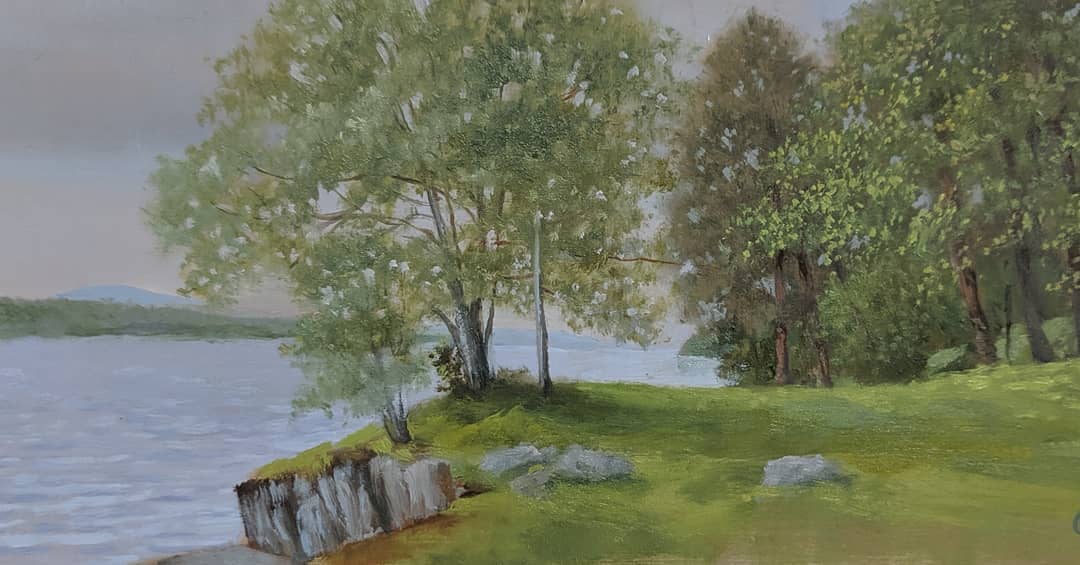 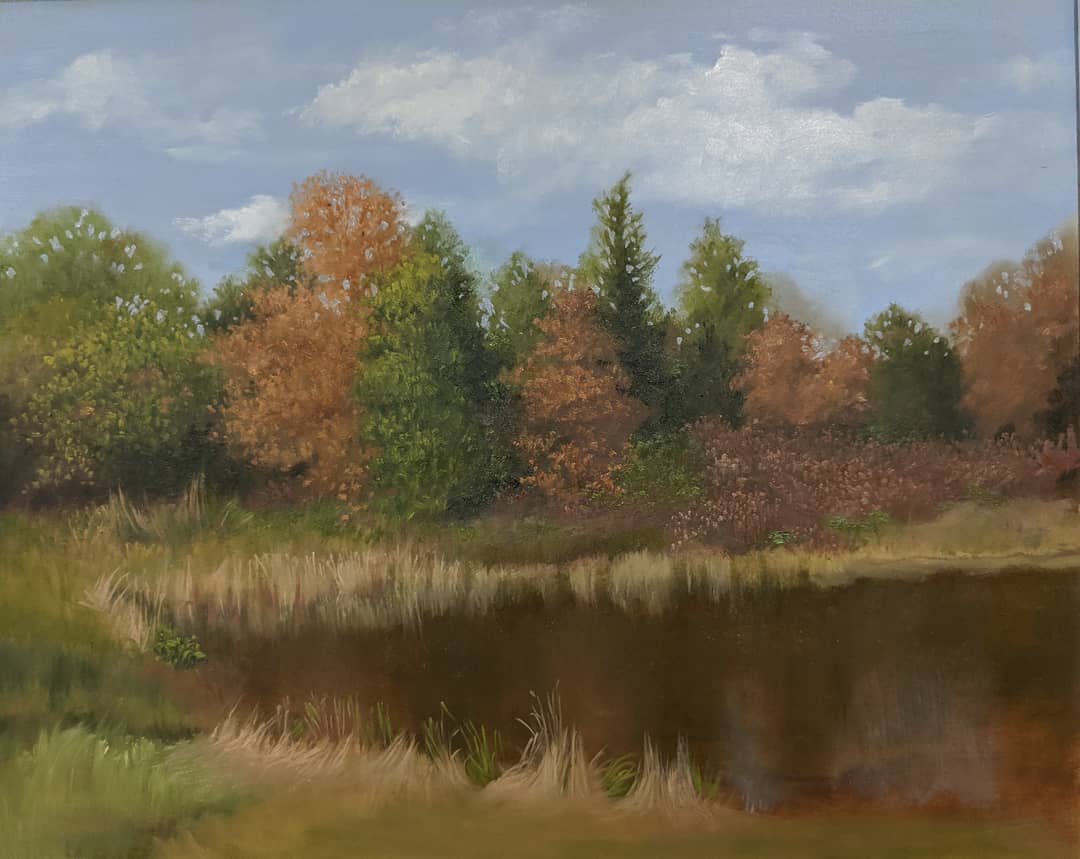 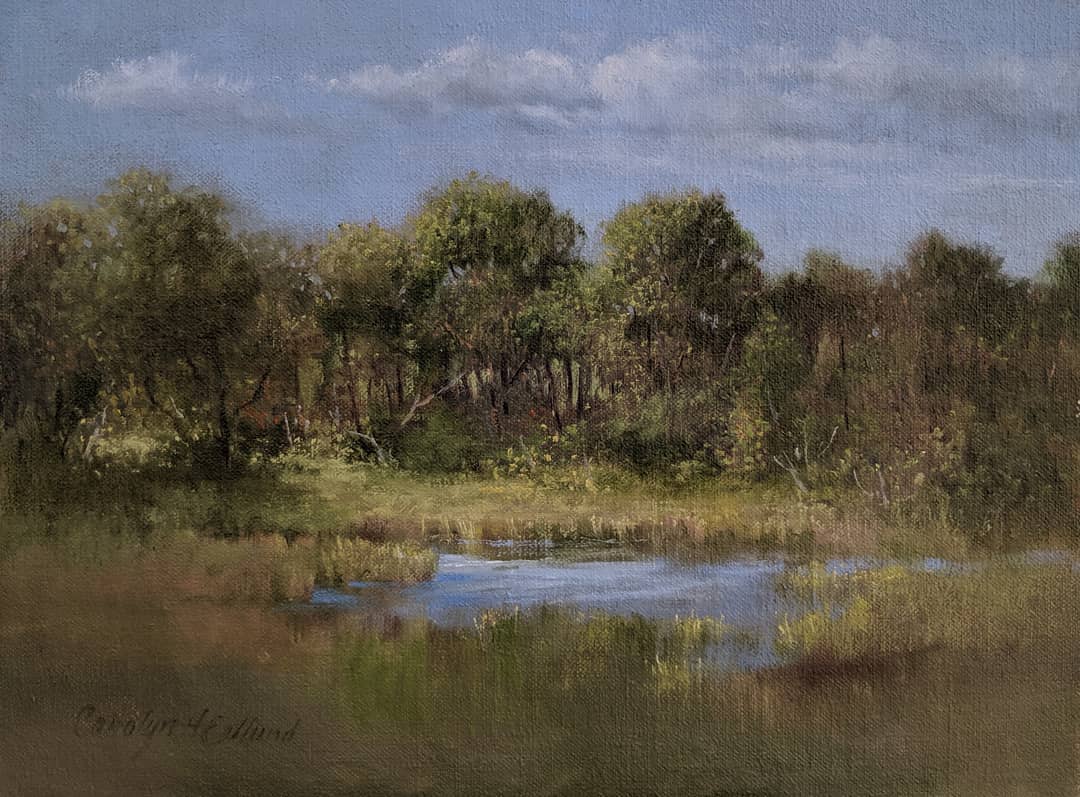 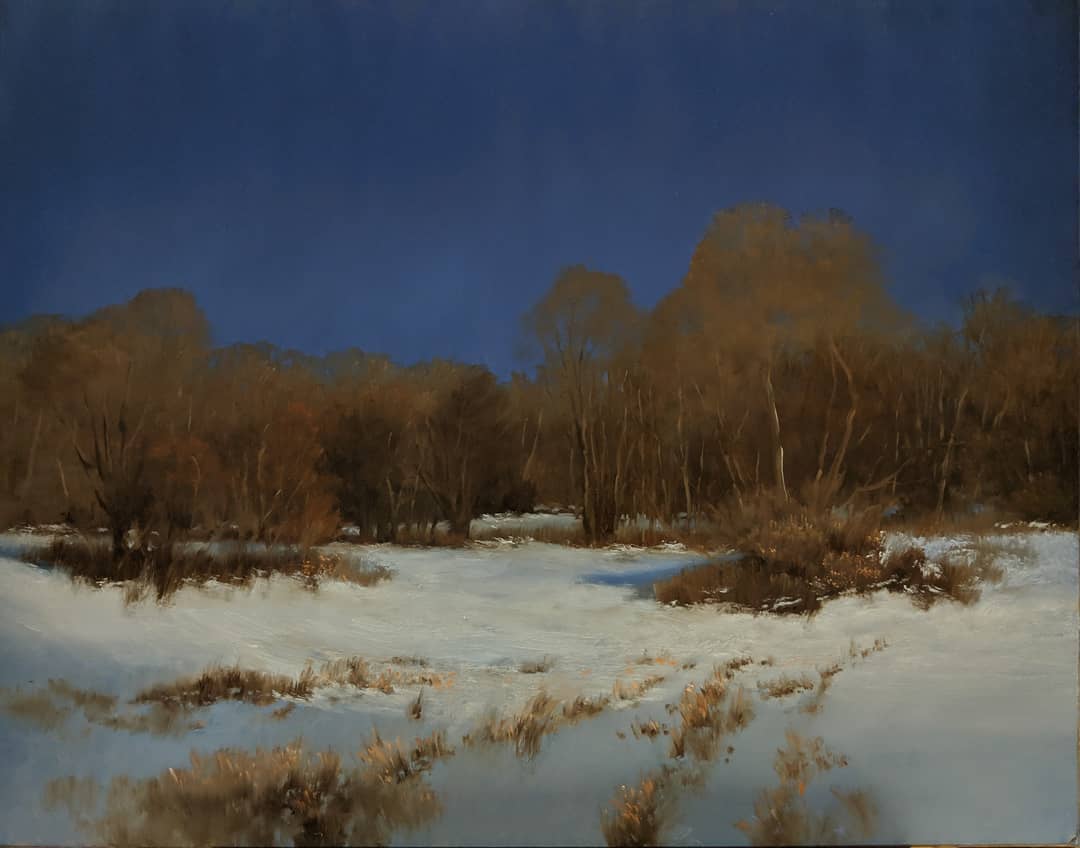 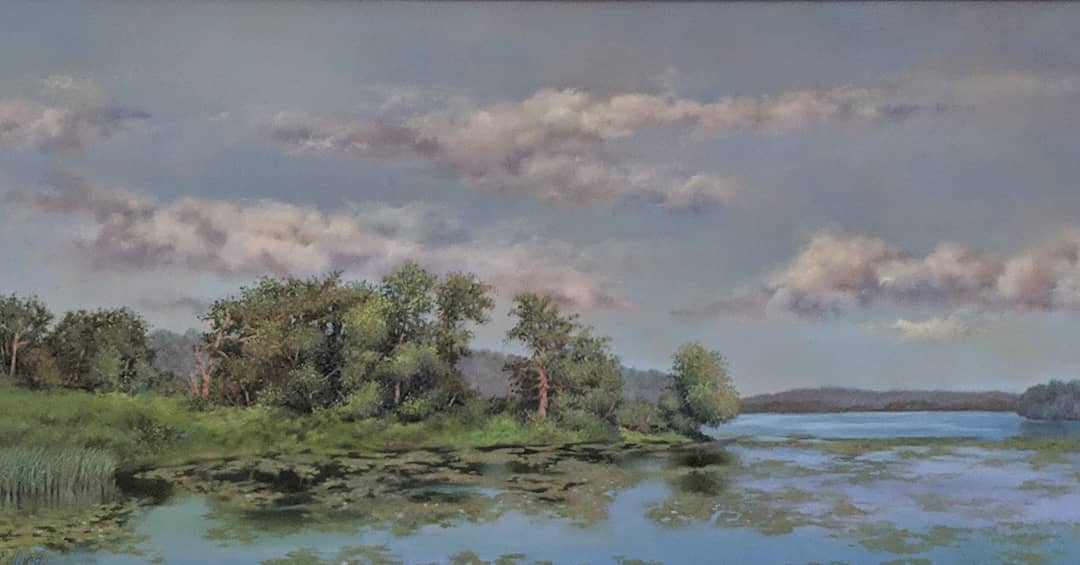 Artist Illustrated 18 Famous Quotes With Beautiful Posters
The Superb Modern Grpahic Design and Typography Experiences of Mattia Cacciatore
The Instagram Account Documenting The Best Food Scenes In Cult Films
Cats Are Not Lazy, They Have Many Important Jobs
"Playing Russian Reality": Atmospheric And Immersive In-Game Artworks By Yuliya Kosobryuhova
"The Witches of Fabersham Forest": The Dark Surrealism and Visual Mysteries of Noah Stacey
Vietnamese Tattoo Artist Masks People’s Scars With Beautiful Artworks
Australian Artist Illustrates Her Obsession With Plants
"Through Fire And Water": The Superb Concept Artworks Of Ross Tran
Artist Collective Creates Dreamlike Collages Related To Digital & Post-Modern Russian Existentialism
"Art of The Doodler": Fyodor Dostoevsky Draws In His Manuscripts
8 Digital Paintings Of Famous Characters And Their Pets By Aleksei Vinogradov
Hardware Steve Jobs
An Artist Is Drawing Famous Characters With Coronavirus References To Show Support For People Impacted By The Pandemic
20 Beautiful Quotes That Perfectly Sum Up Life In Your 20s
Never Too Old: Ball Pit Party For Grownups!
Artist Draws Food With A Handful Of Character And A Dash Of Humour
"Liquid Colors": The Superb Colorful and Surreal Collages by Farid Sukuro
Relatable Book Titles That’ll Make You Say “This Is The Story Of My Life”
An Artist Made A Colorful Floor Installations Inspired By The Optical Illusions
A Historically Accurate Elsa Has - Dare We Say It - An Even Prettier Dress
Social Distance: A Graphic Story For The Coronavirus Age By Mark Haddon
Taiwanese Artist Ren Wei Pan Draws Superb Cyber and Gundam Cuties
These Korean Bubble Face Masks Can Get Hilariously Out Of Control
Street Art By Mehdi Ghadyanloo
Athens Graffiti
The Internet Browser Series By Mike Roshuk
Russian Artist Creates A Crazy Sole Drinking Art Project
Society Of The Dead: Satirical Illustrations By Pawel Kuczynski
Street Artist Peeta Recently Created This Optical Illusion House For The Street Art Festival
landscapes, paintings, realistic