Stunning Color Photos Of Swinging London In The 60s 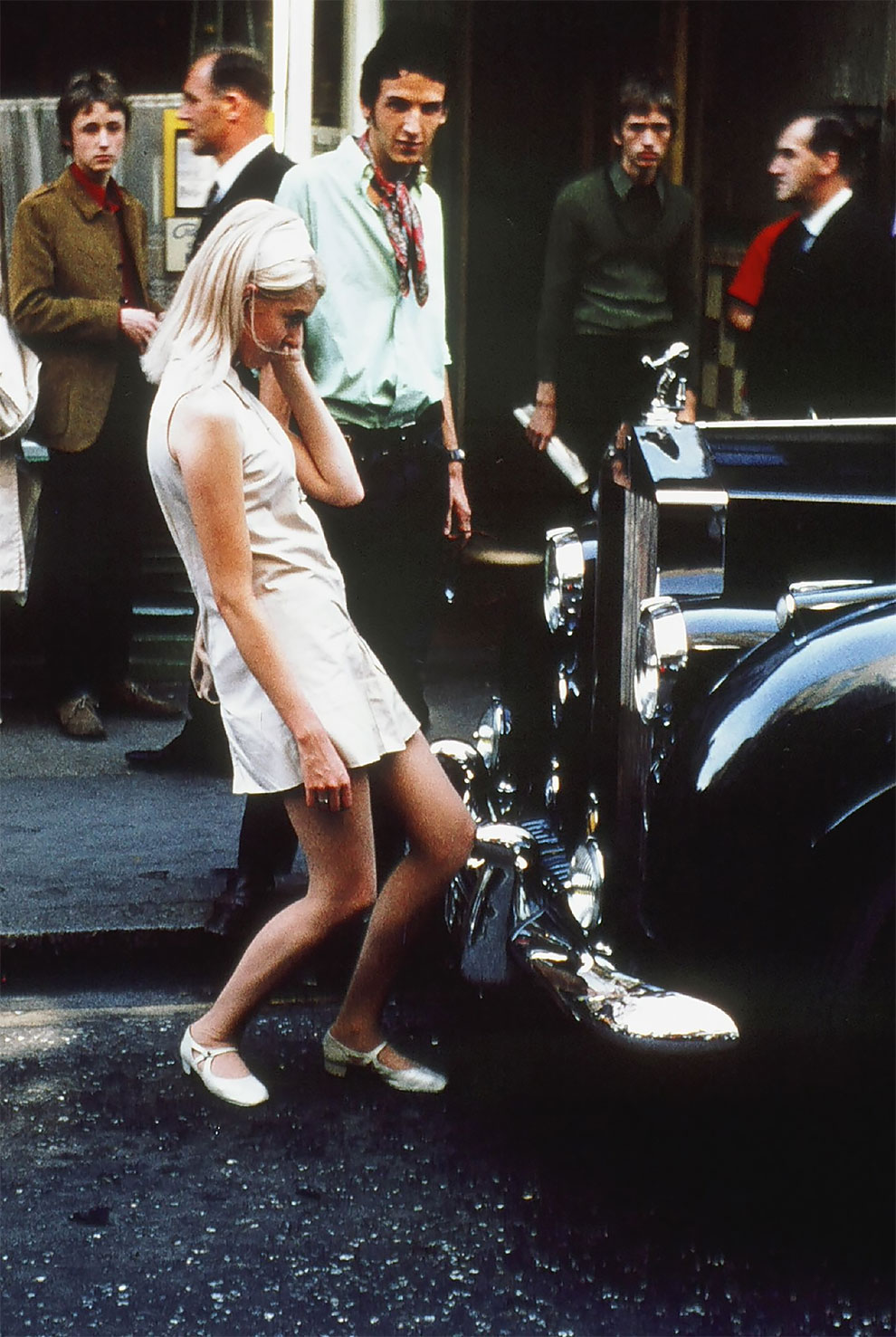 The 1960s were when London emerged as the epicentre of fashion, art and music. It was, as Philip Larkin pointed out, when sex was invented.

“I lived in Oxford, England and on the Isle of Wight in the Late Sixties and this collection contains some of the sights I took time to photograph. I wish I had taken more and more that reflected the culture of the sixties,” a photographer says.

Sexual intercourse began
In nineteen sixty-three
(which was rather late for me) –
Between the end of the “Chatterley” ban
And the Beatles’ first LP.

Up to then there’d only been
A sort of bargaining,
A wrangle for the ring,
A shame that started at sixteen
And spread to everything.

Then all at once the quarrel sank:
Everyone felt the same,
And every life became
A brilliant breaking of the bank,
A quite unlosable game.

So life was never better than
In nineteen sixty-three
(Though just too late for me) –
Between the end of the “Chatterley” ban
And the Beatles’ first LP. 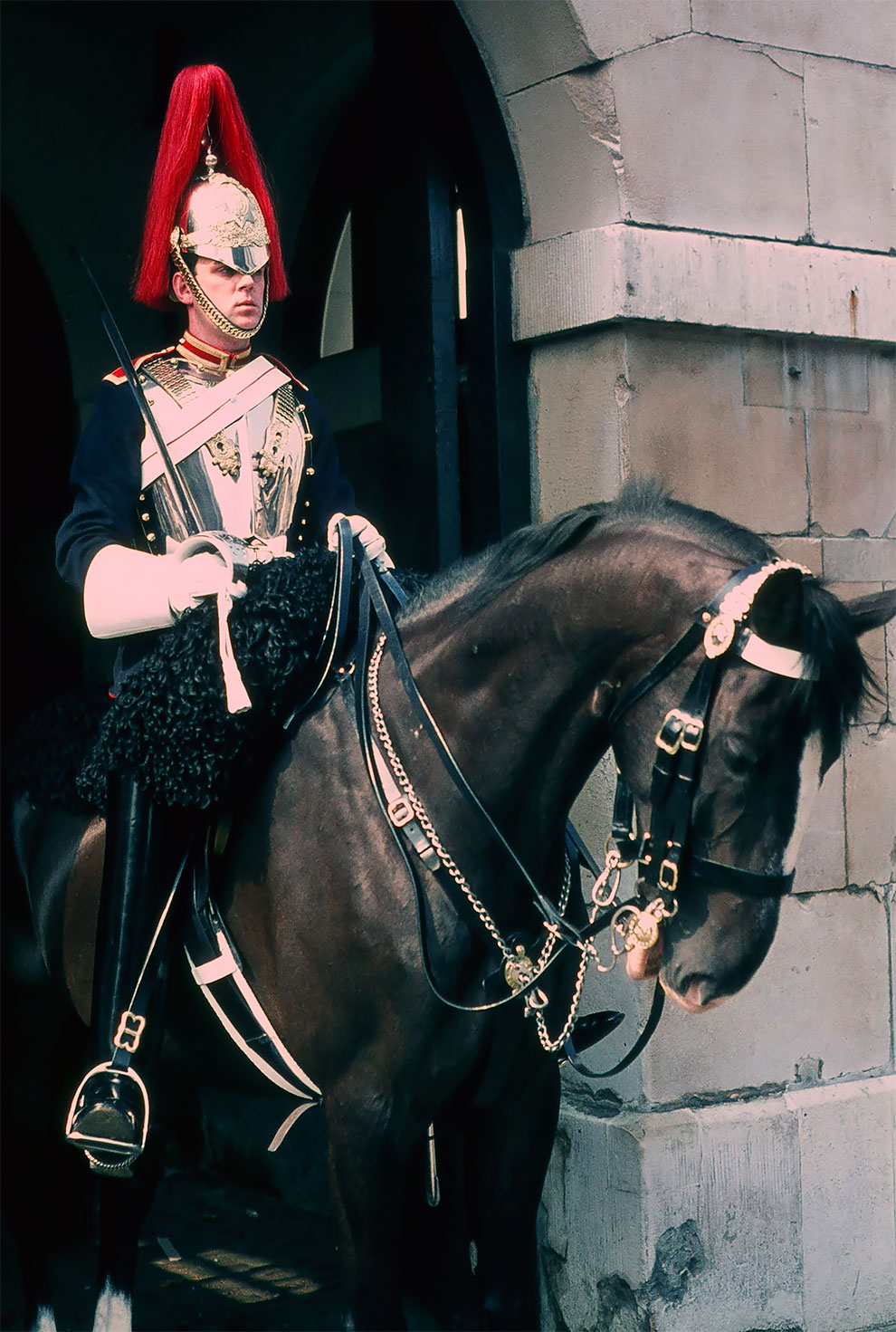 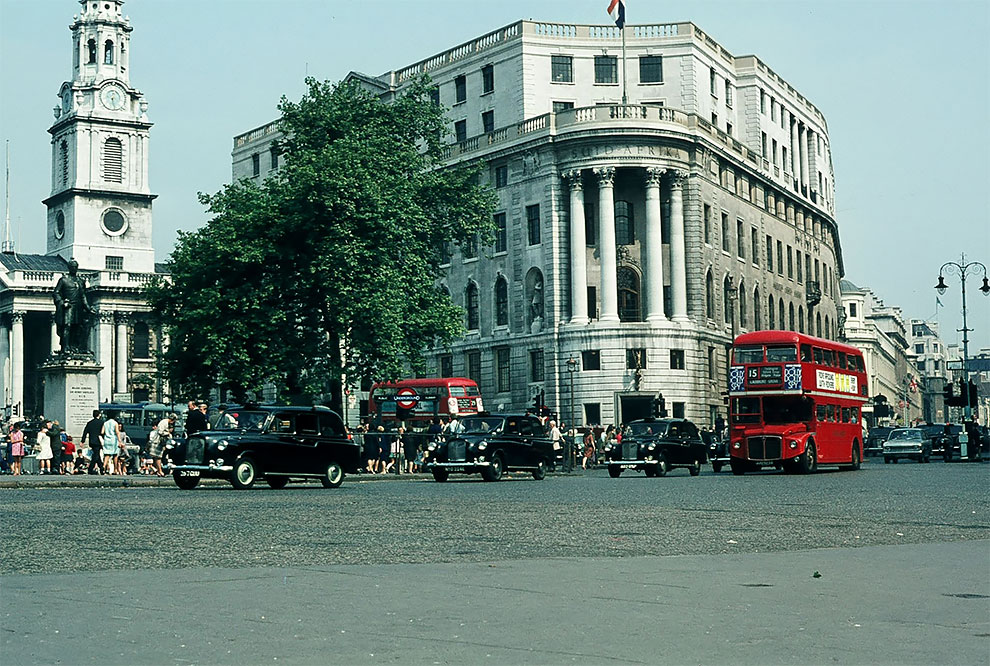 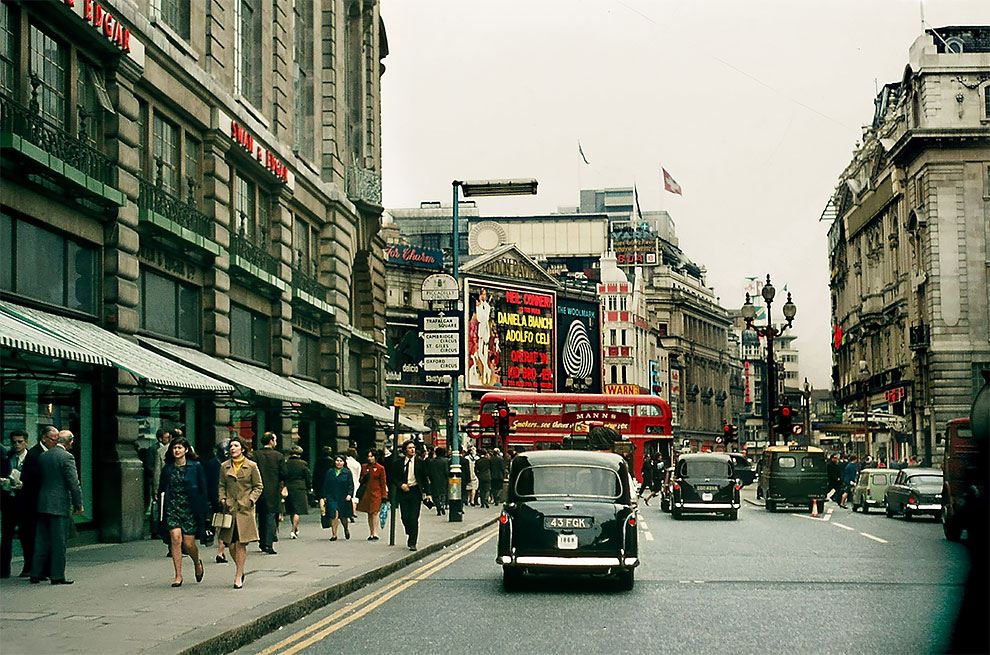 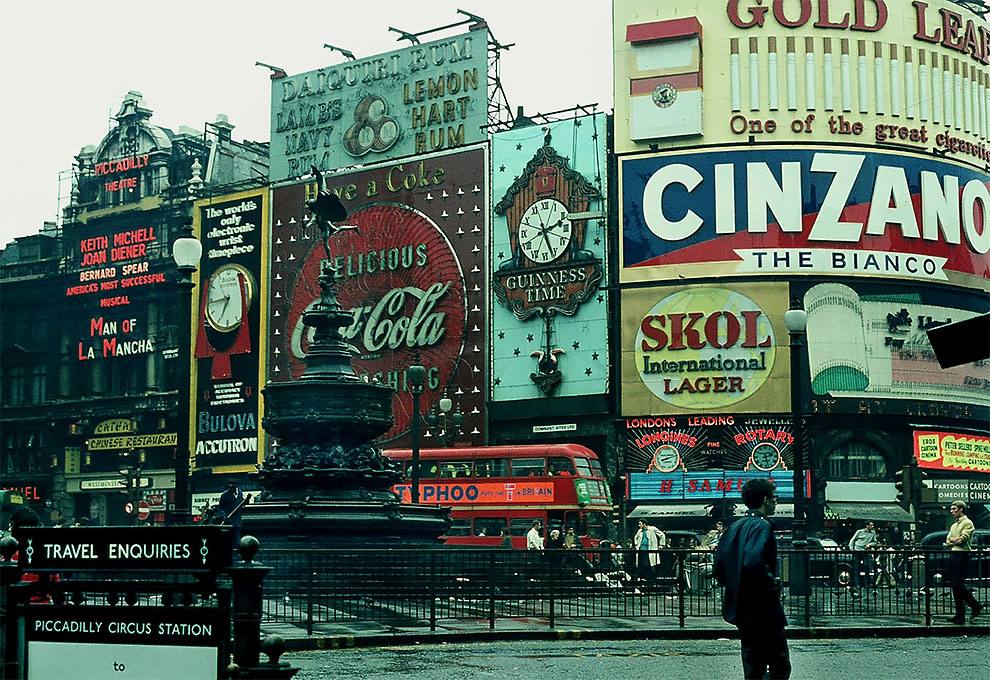 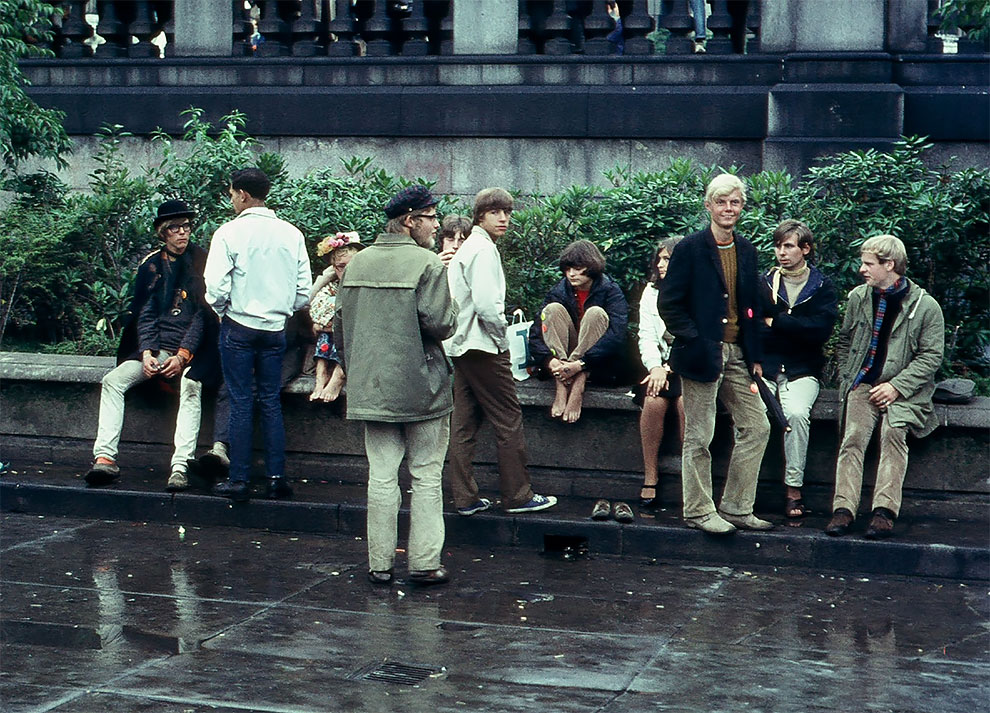 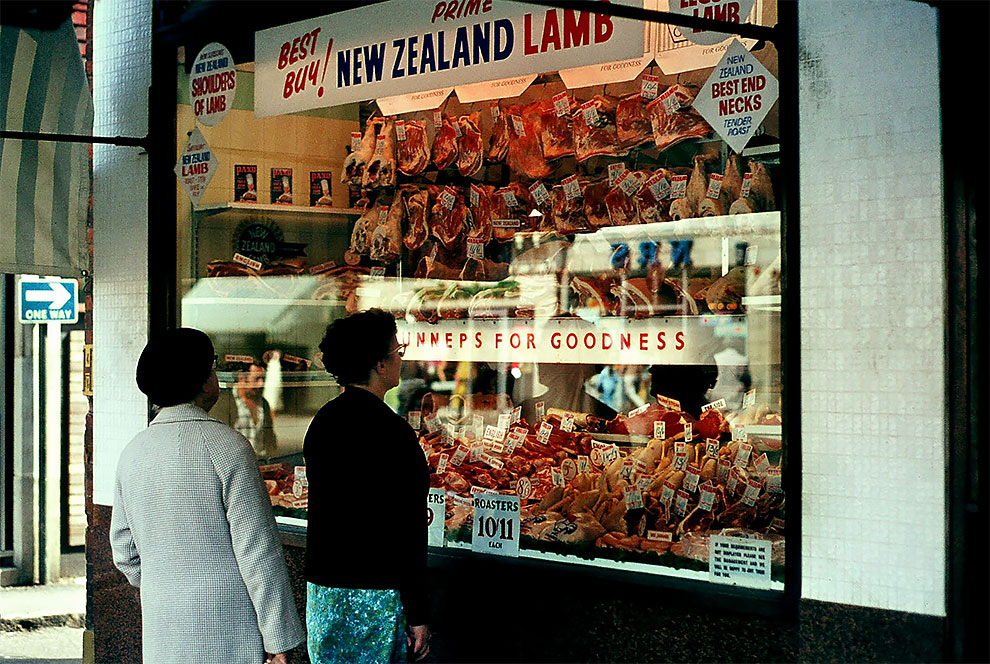 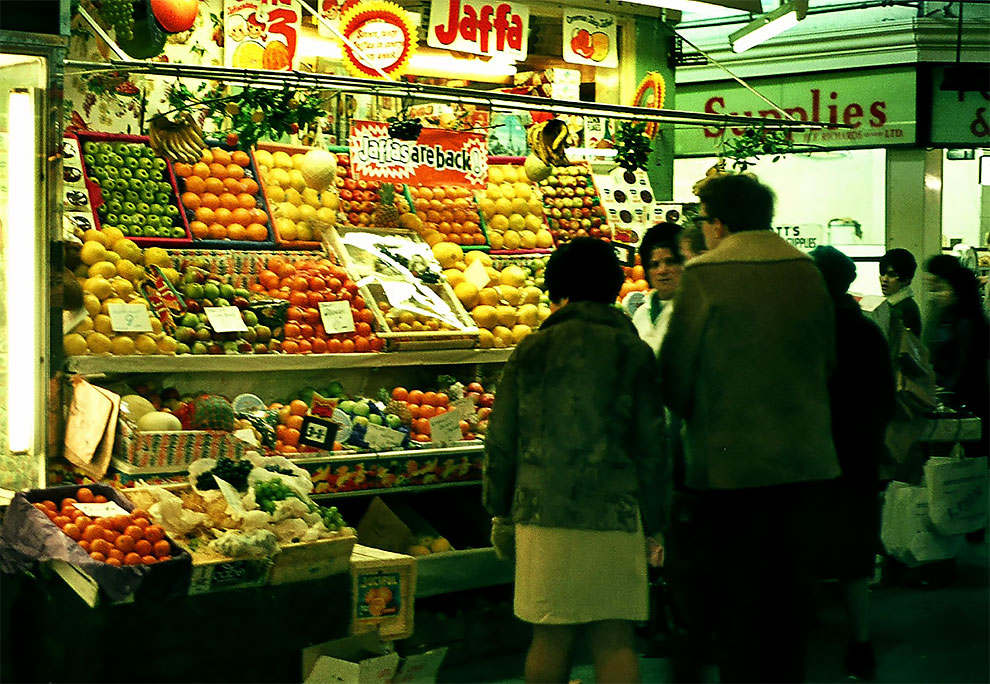 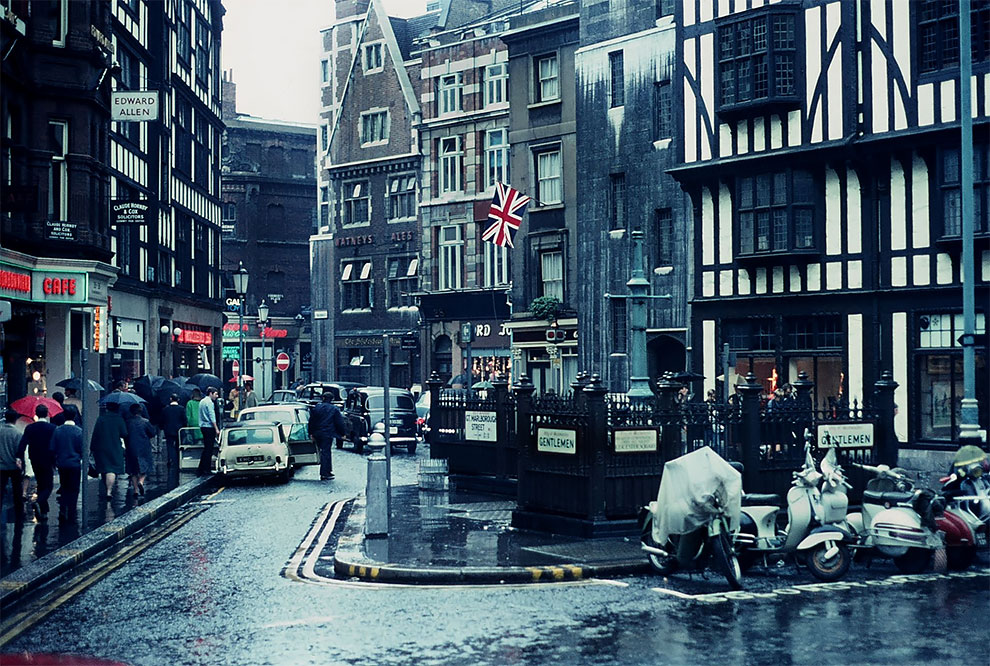 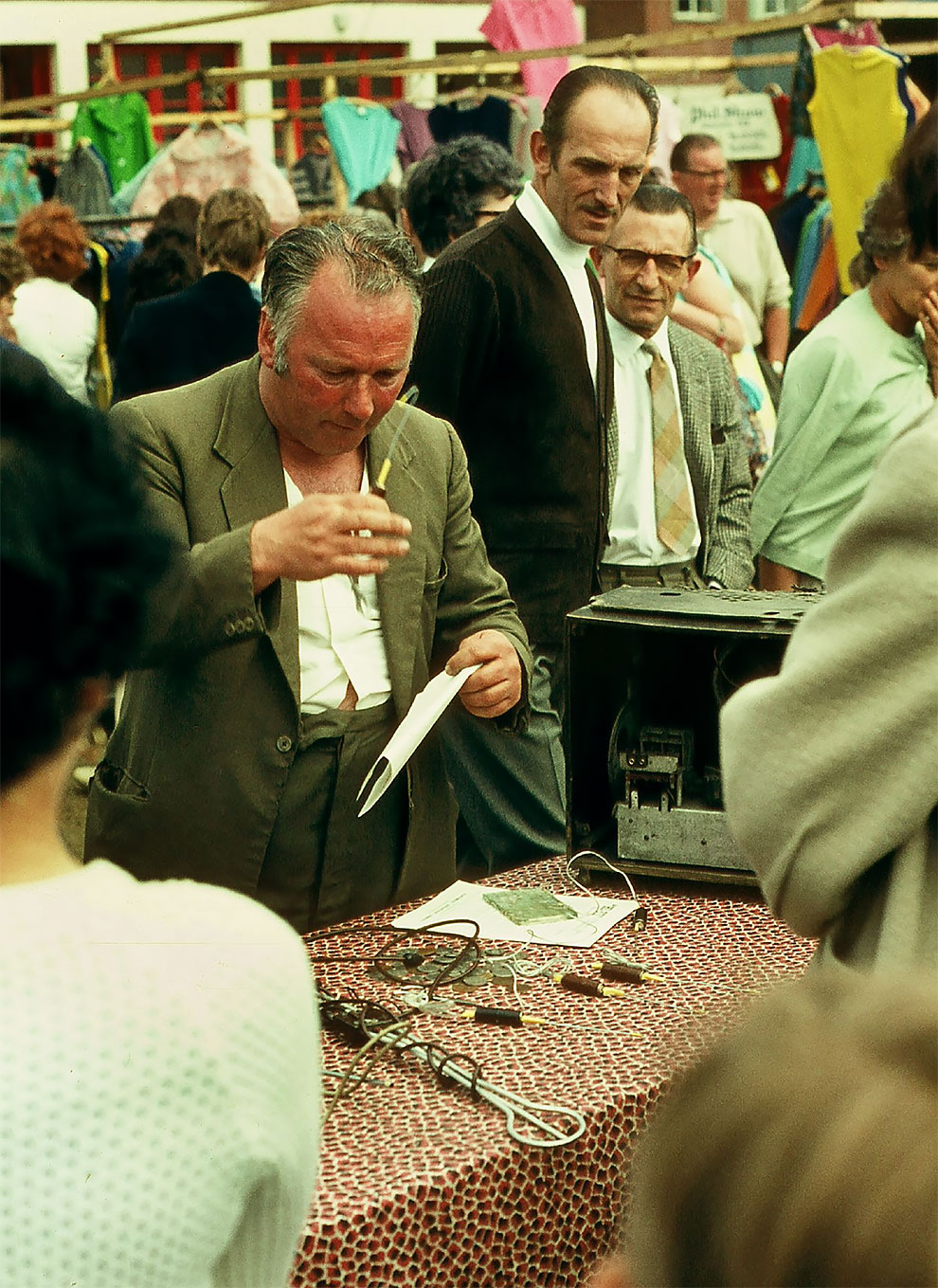 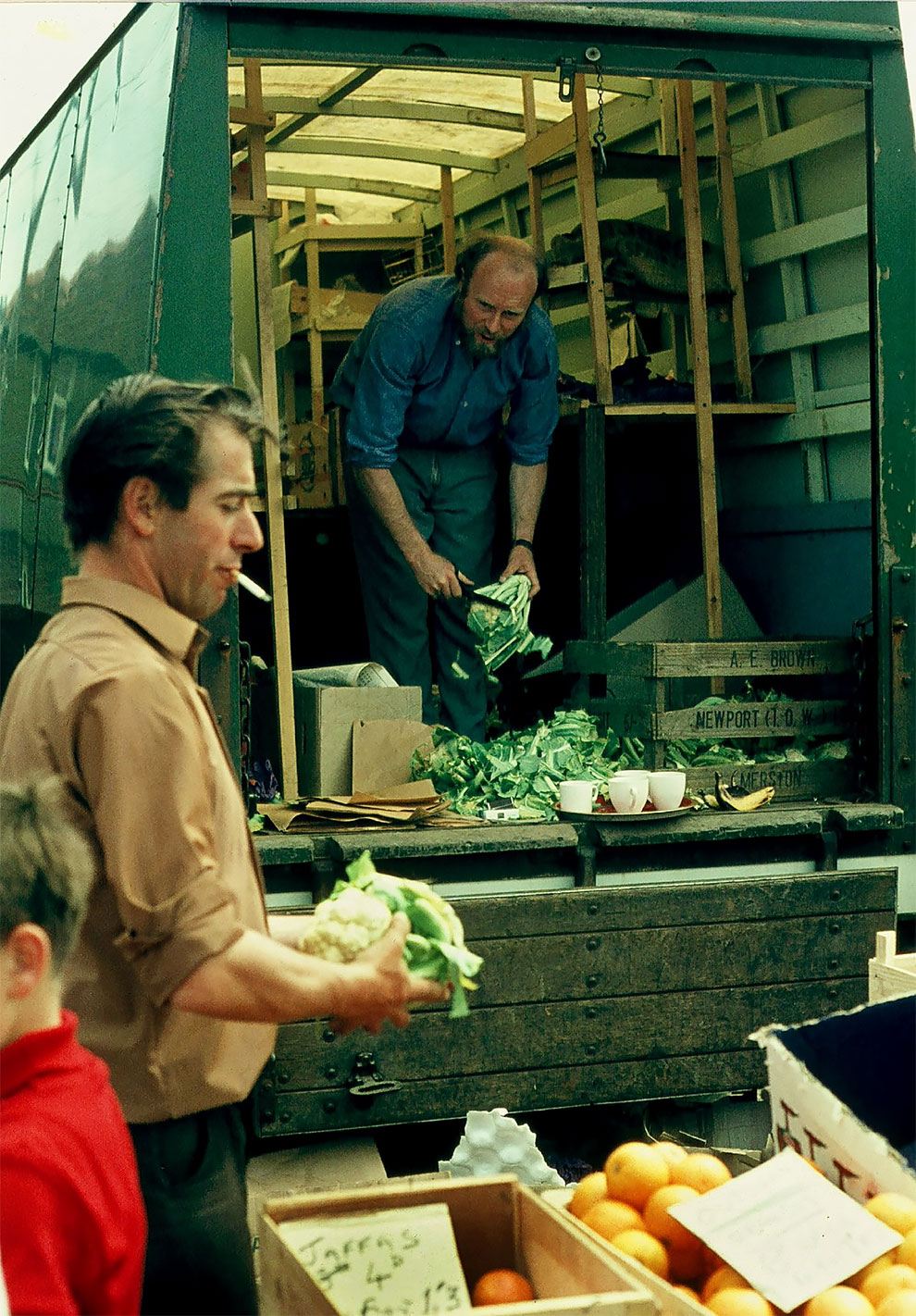 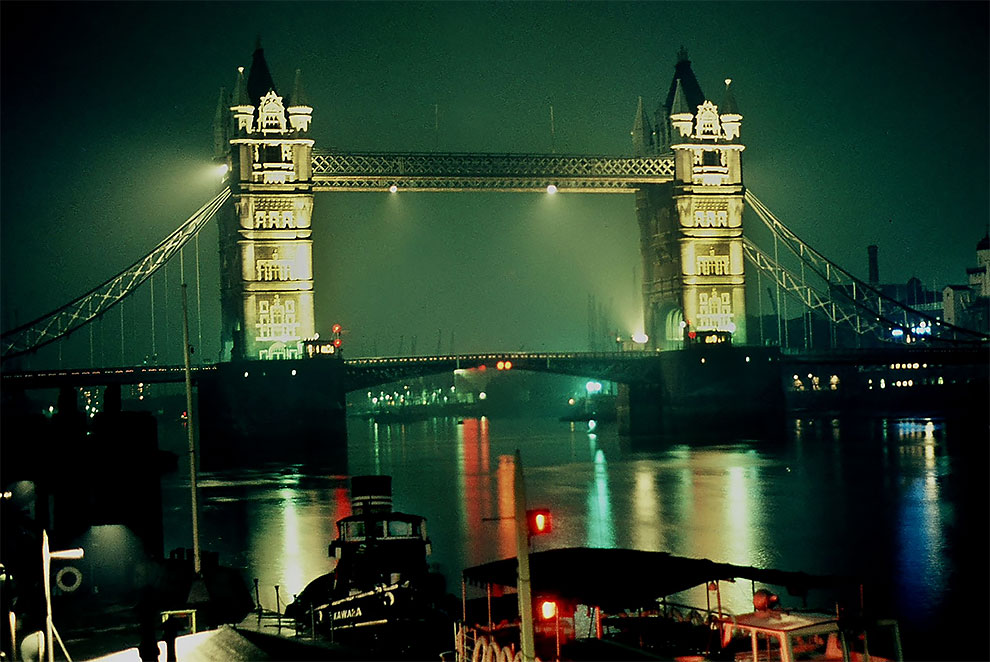 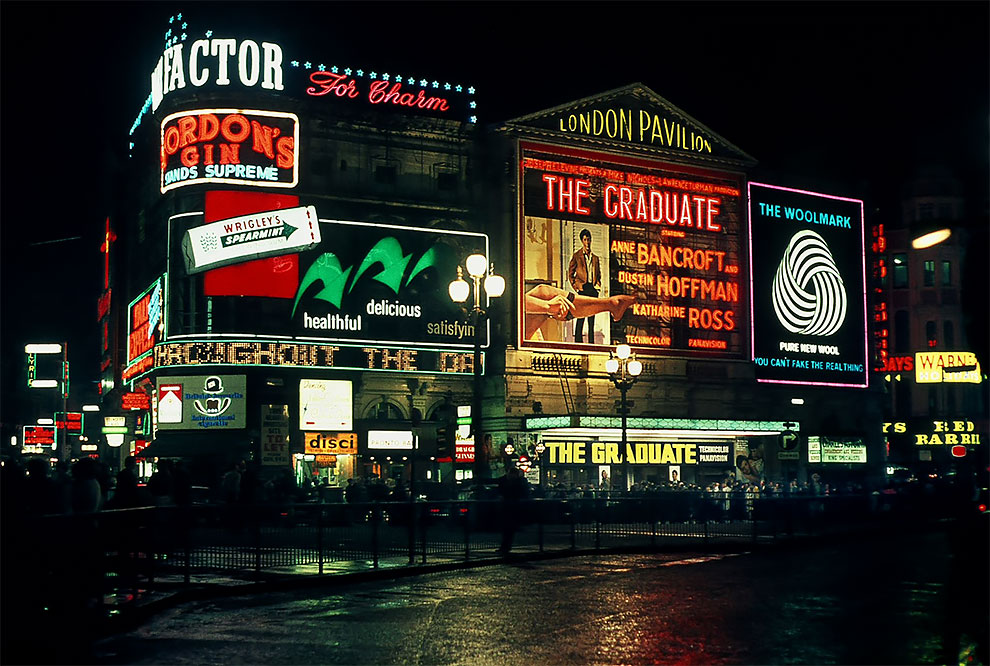 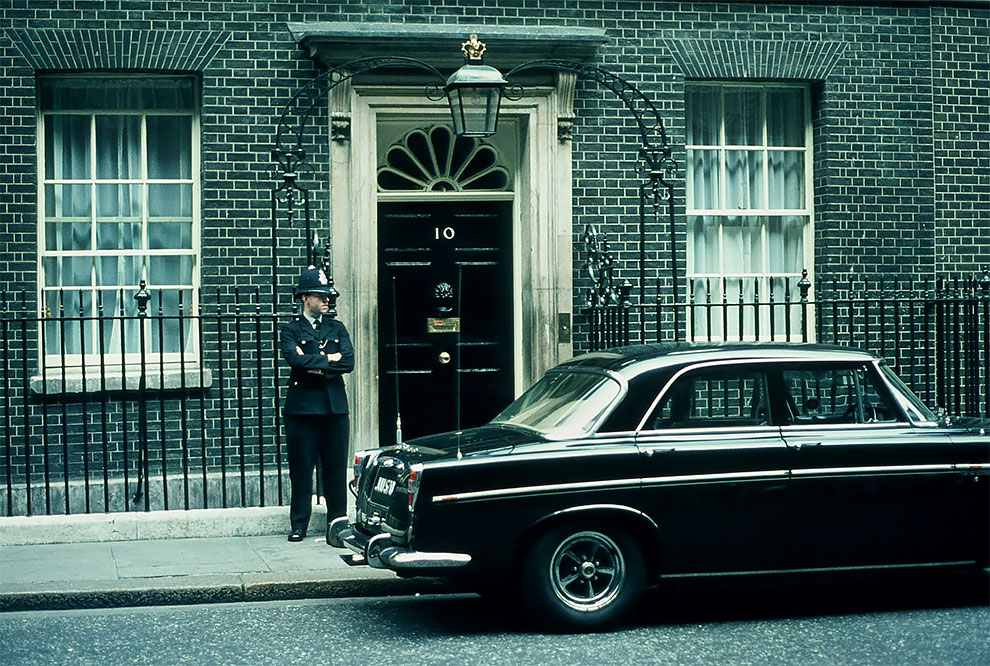 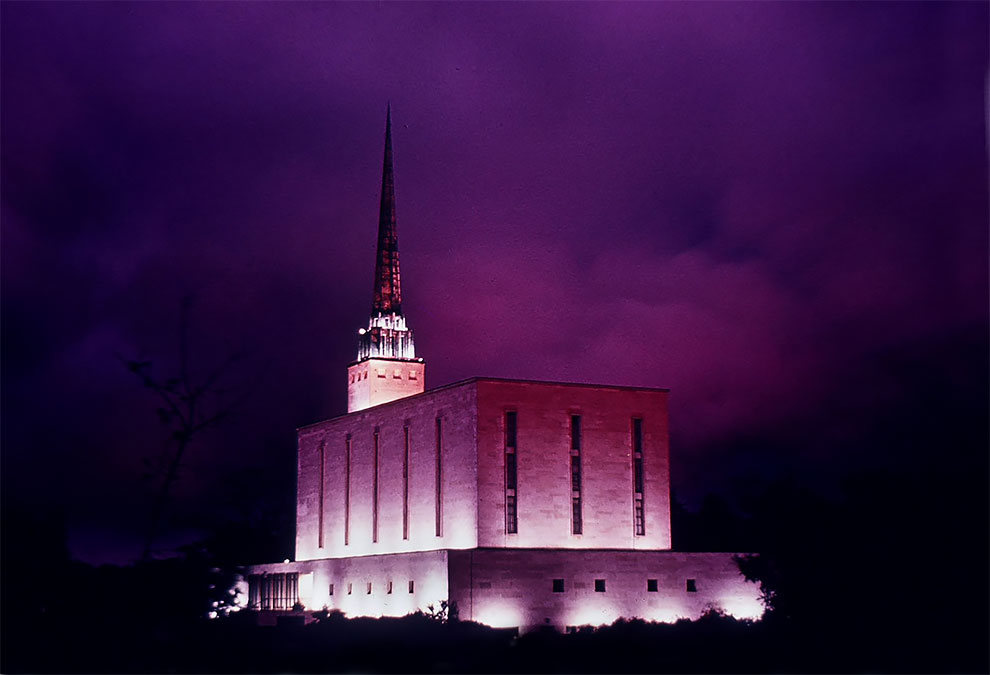 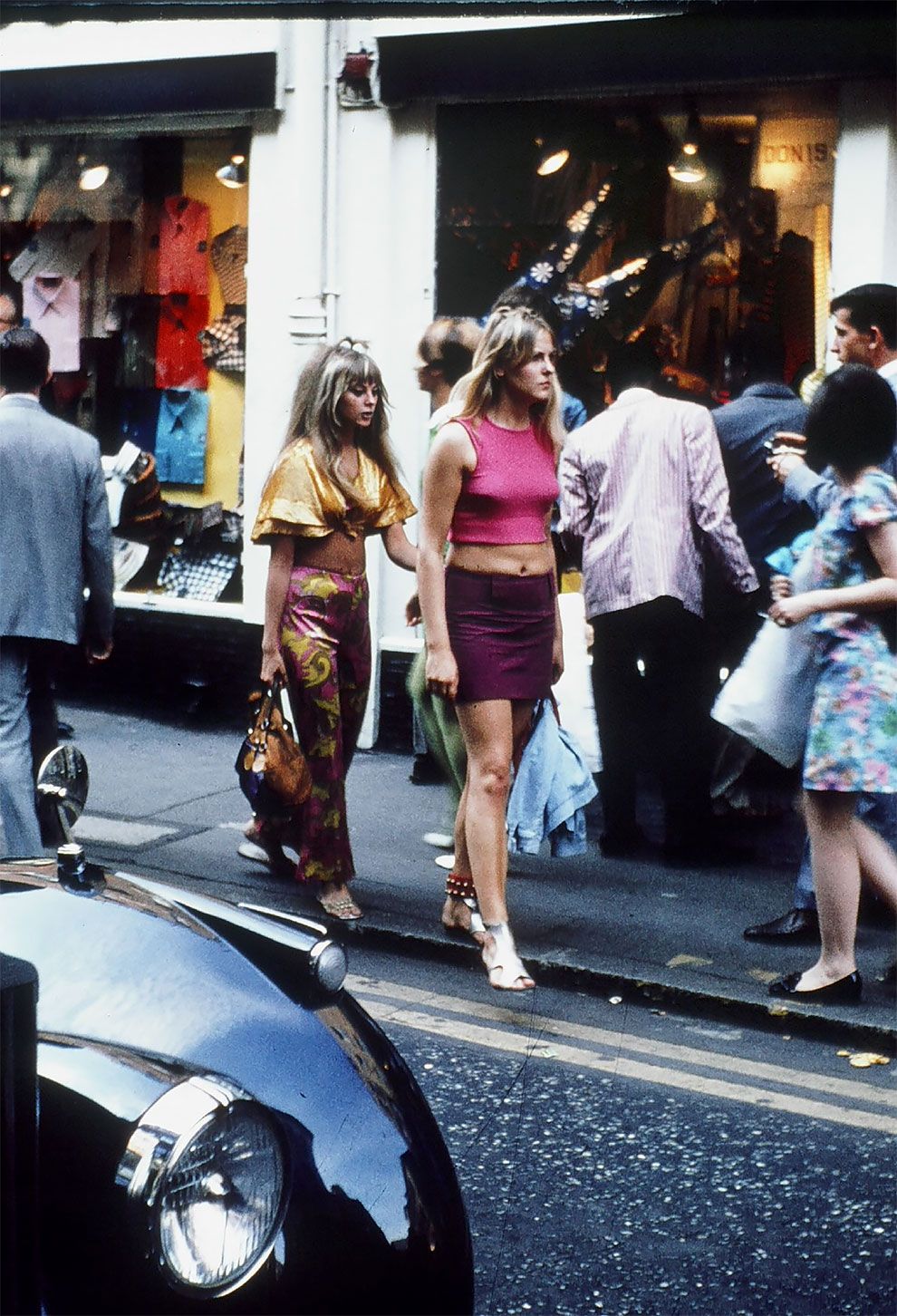 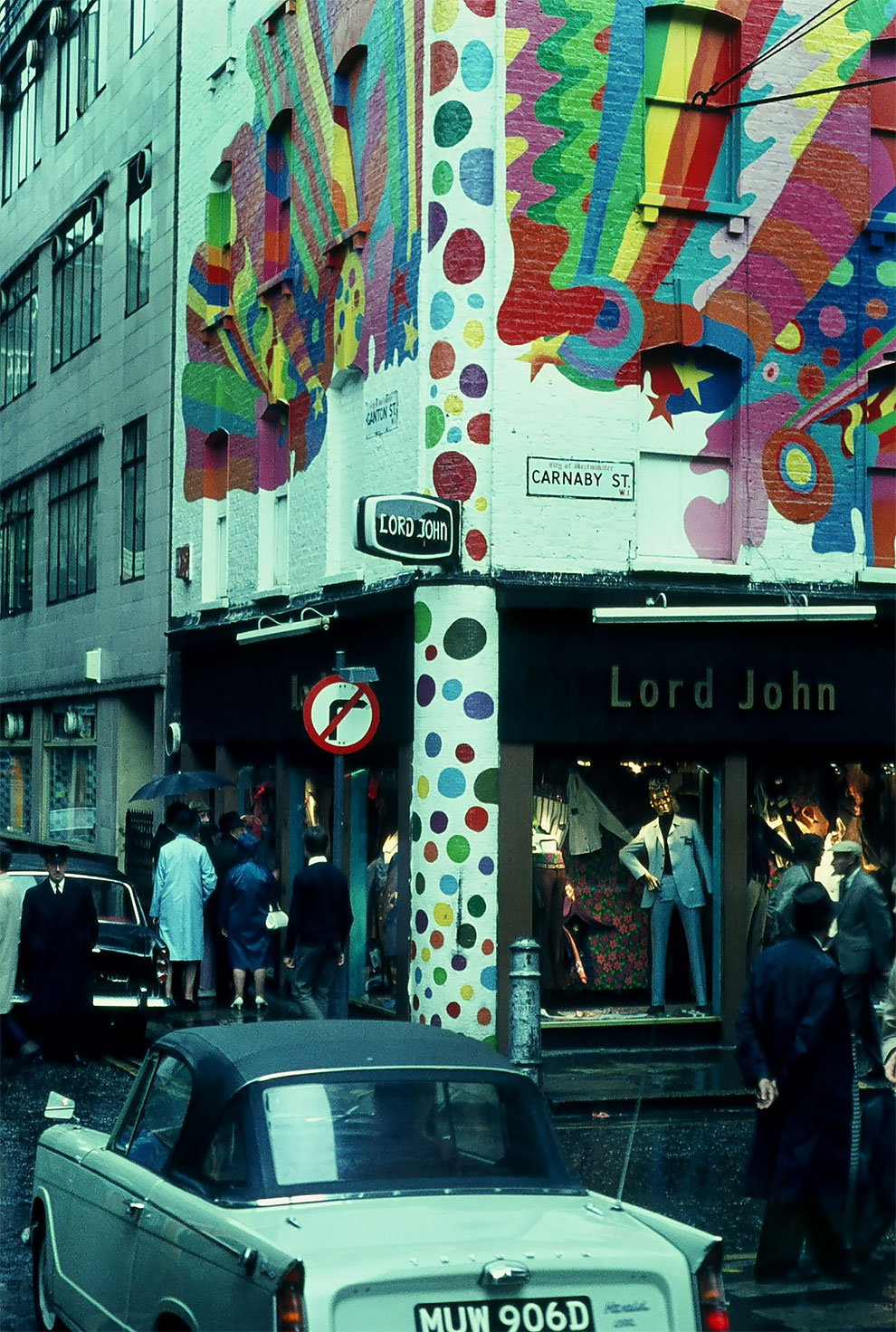 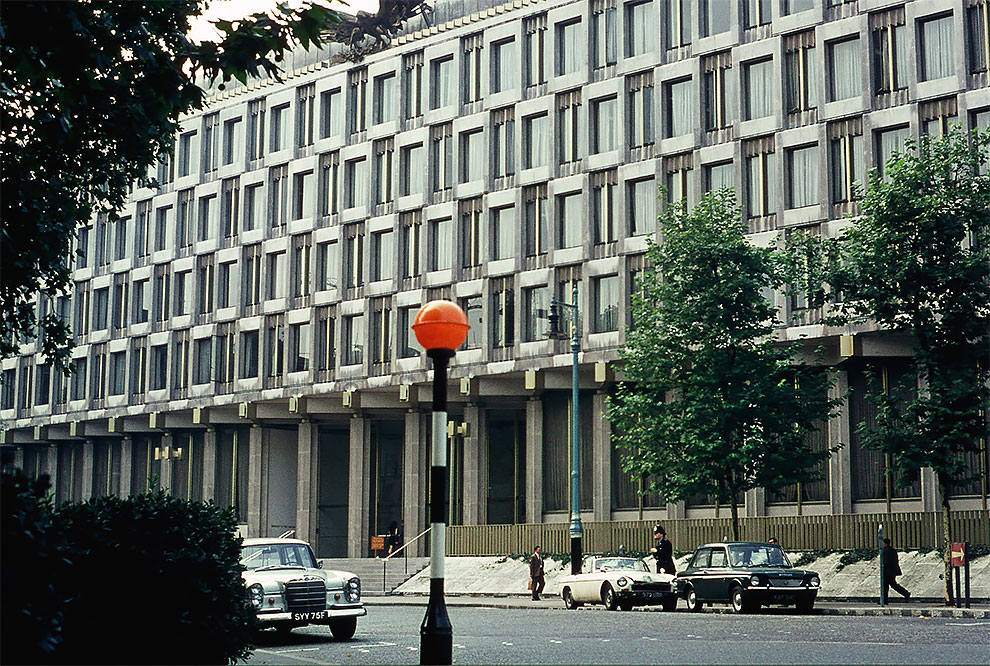 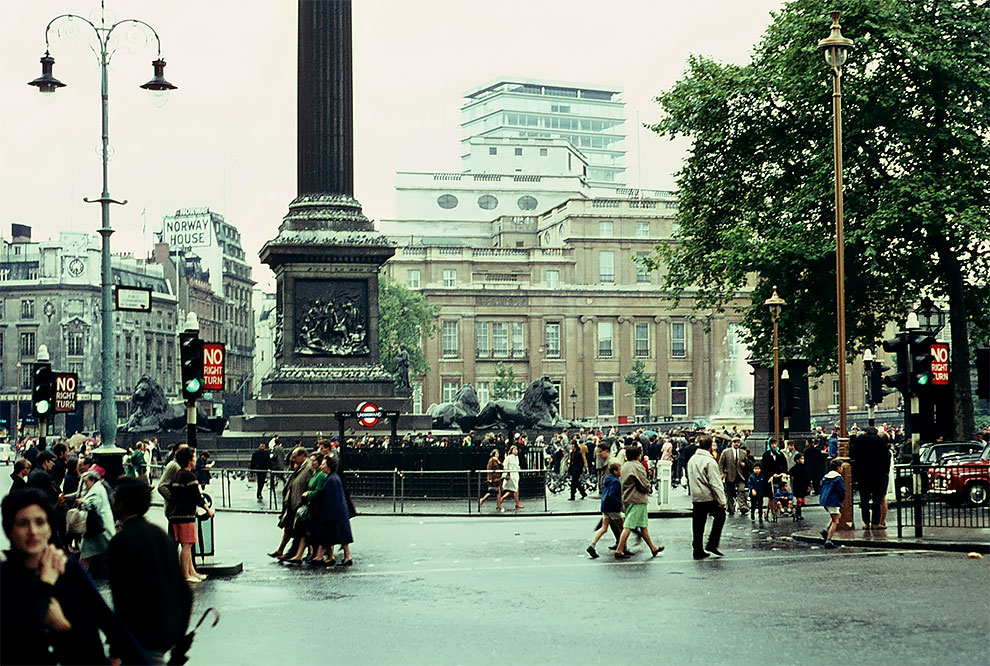 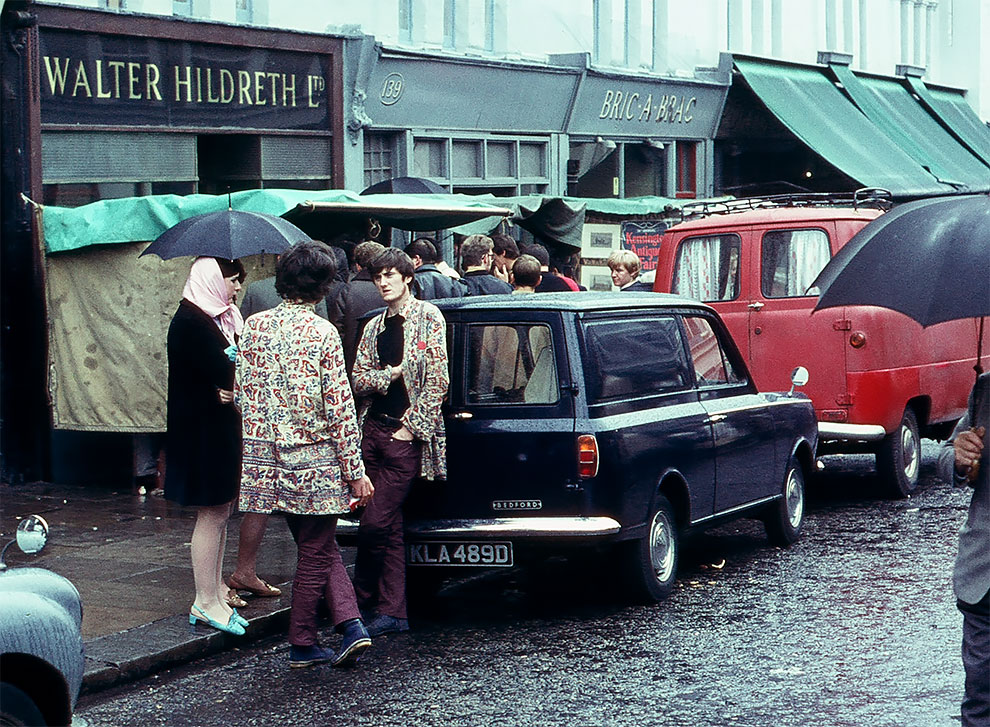 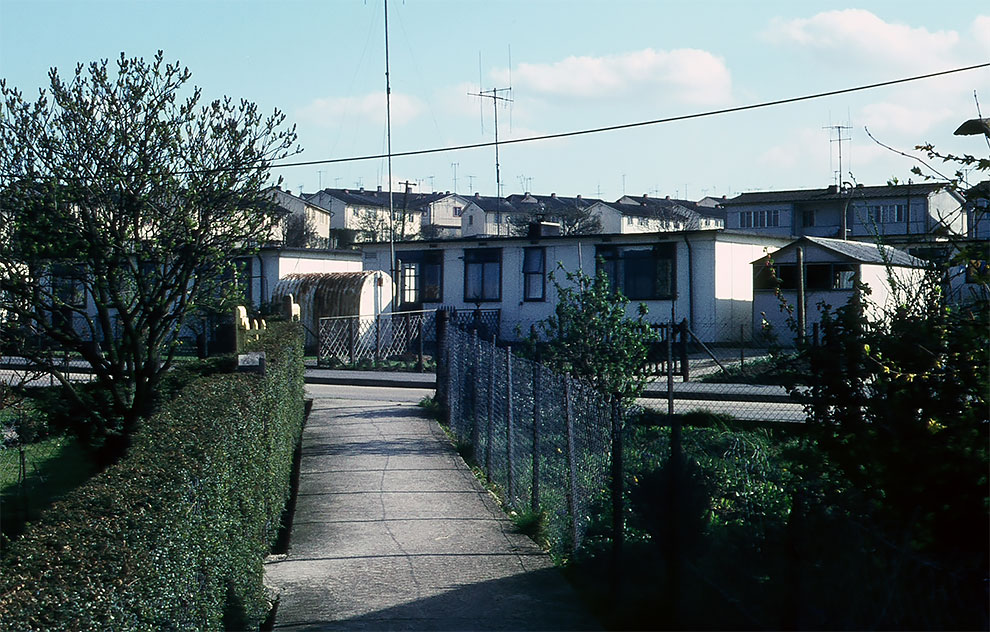 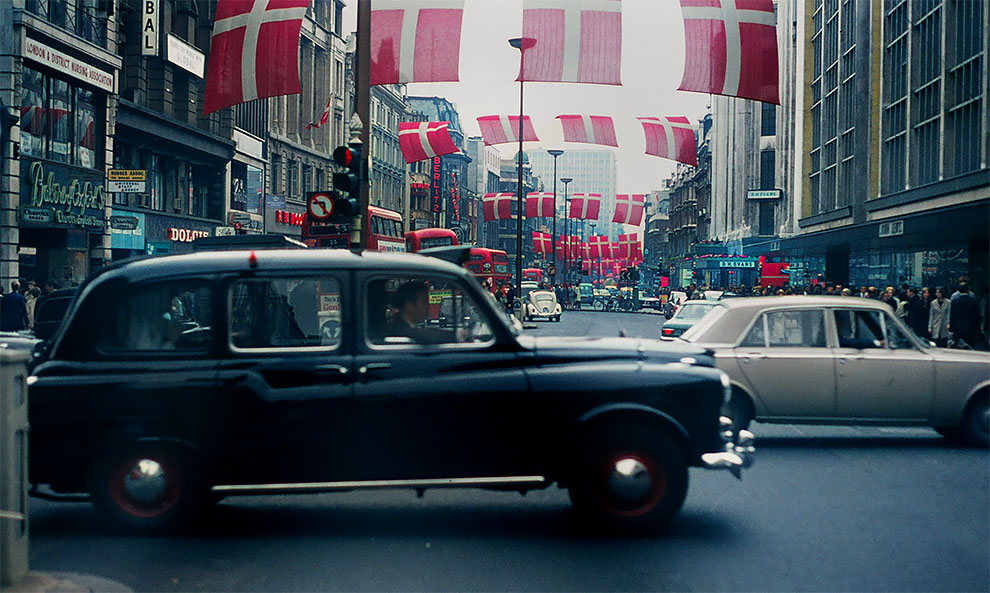 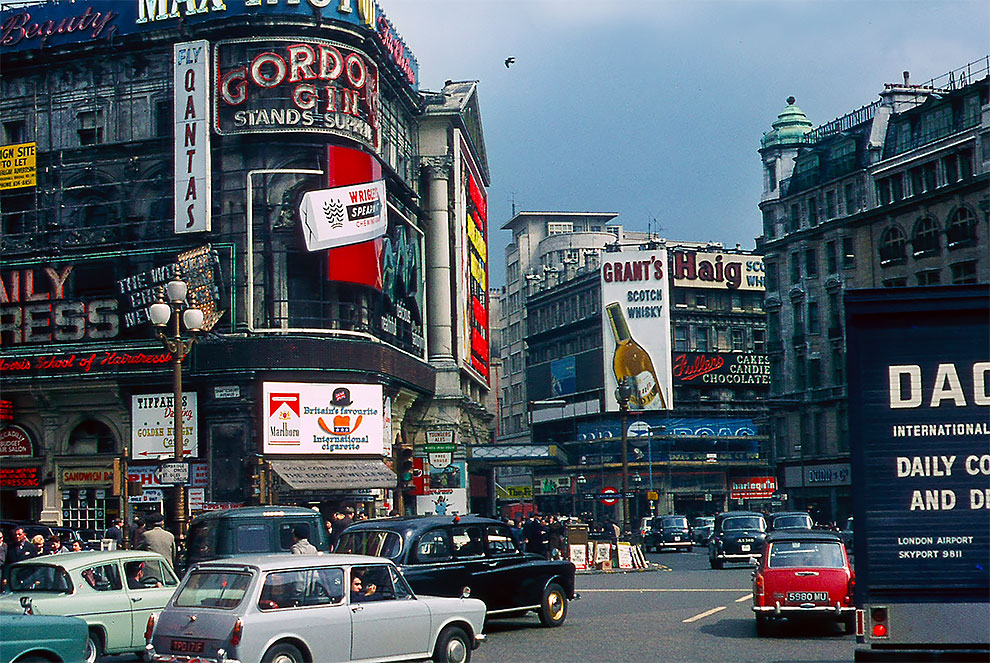 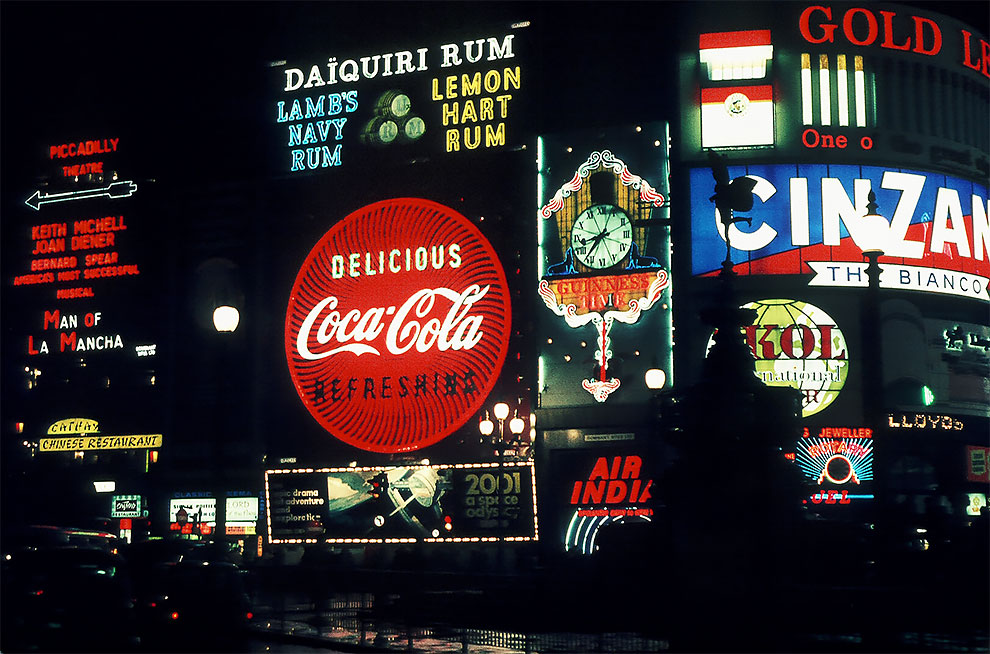 Photographer Paints Portraits Of Inuit People Into Polar Night Landscapes
Two Russian Models Pose With A 1,400-Pound Bear
More Than 4,000 Photographs From The D-Day Invasion Of Normandy Are Now Available Online
French Artist Thierry Cohen Imagines What Cities Would Look Like If Lit Only By The Stars
Selection of Finalists for Bird Photographer of the Year 2021
Photographer Finds Something Incredible After Flipping His Photo
Daredevil Photographer Pushes The Limit Riding Nantucket's Frozen Slurpee Waves
Reuters Pictures of the Year 2014, Part 1
GDT European Wildlife Photographer of the Year 2015
Spectacular Winning Images from The Nikon Small World Photomicrography Contest 2020
Winning Photos Of The 2017 UK Royal Society Of Biology Photographer Of The Year
17 Seriously Intriguing Photographs That Will Trick Your Eyes
Vintage Photos Capture Lovely Moments Of Australian Children In The Summer
Beautiful Vintage Photos Of The Circus Girls Of Sarasota Taking A Break In 1949
Photo of the Day: Adventures In LED
Getty Images Photojournalism Grants
Outstanding Color Autochromes from Pre-Revolutionary Russia
Go Vegitarian
12-Year-Old Christopher Walken In Clown Makeup Will Make You Hate Clowns A Little Less (Or Will It?)
Havana Street Produces 12 Sets of Twins
"Metamorphosis of Self": Photographer Erika Zolli Creates Surrreal Representations of Herself
Nepali Man Claims to be World’s Shortest Man
Photographer Franck Bohbot Captured Vintage Tennis Court In California
Photographer Captures The Unique And Amazing People Of The New York Subway
Wonderful Black And White Photos Of Rome In The Post-WWII
Tiny Critter Becomes a Big Wheel
Photographer Took Photos Of Strangers In The 1970s, And When 20 Years Passed, He Set Out To Find Them Again
Historic Photos: A Journey Through Time
On His Own: Stunning Minimalist Photo Series By The Photographer Paweł Franik
This Adorable Series Documents A Toddler And Her Pup Growing Up
1960s, london, photography, street, UK