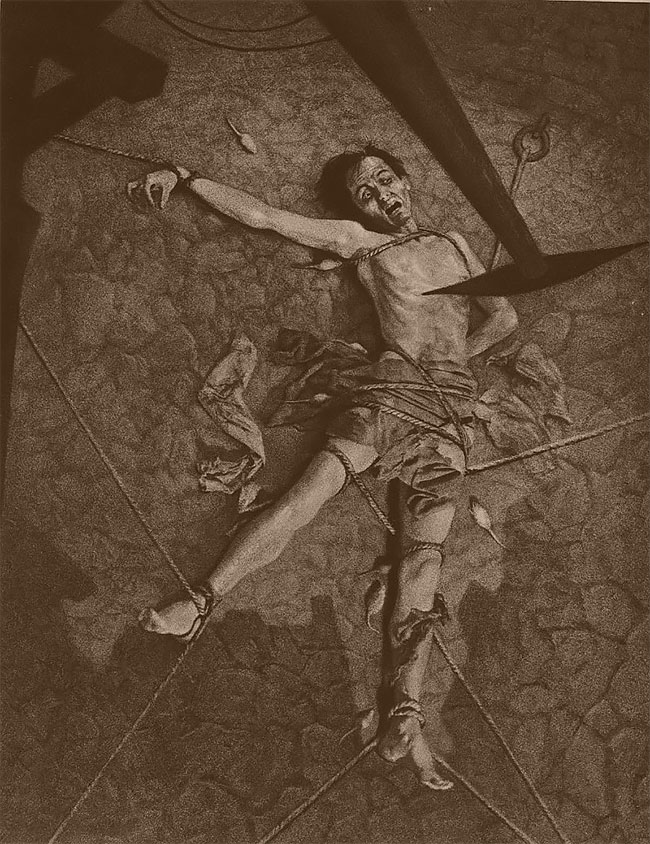 Photographer Ansel Adams, whose beautiful black and white landscapes full of mountains still grace both museum and office walls, called fellow photographer William Mortensen “the Anti-Christ” for what he did to the art of photography. 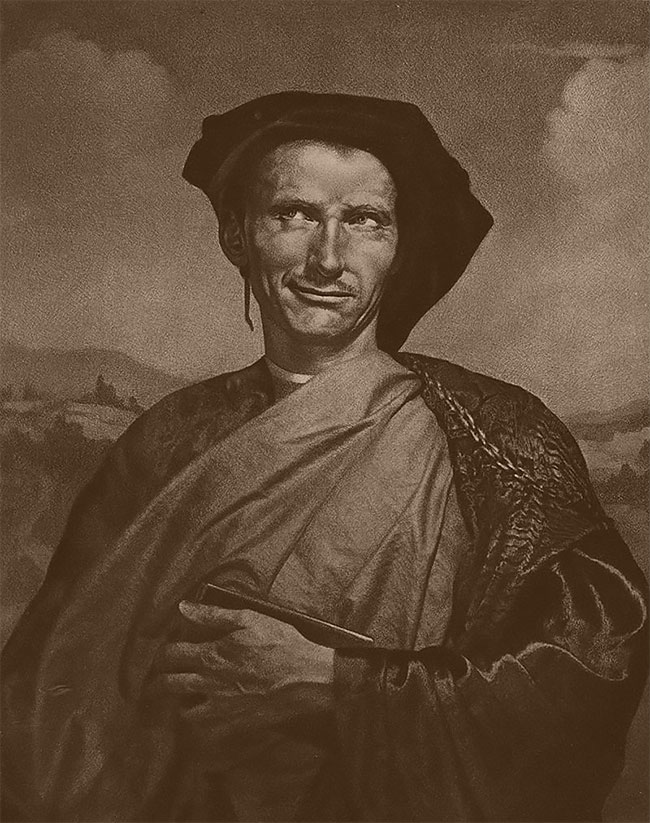 In a roll call of the pioneers of modern photography, one name is never invoked. From the late 1920s to the 1950s, William Mortensen was one of the most famous and celebrated photographers in America. However, his subject matter – which veered towards the savage, indecorous, gothic and grotesque – as well as his use of montage and illustration, made him a pariah among the puritanical new guard in photography, led by Ansel Adams, who tried to write him out of history. 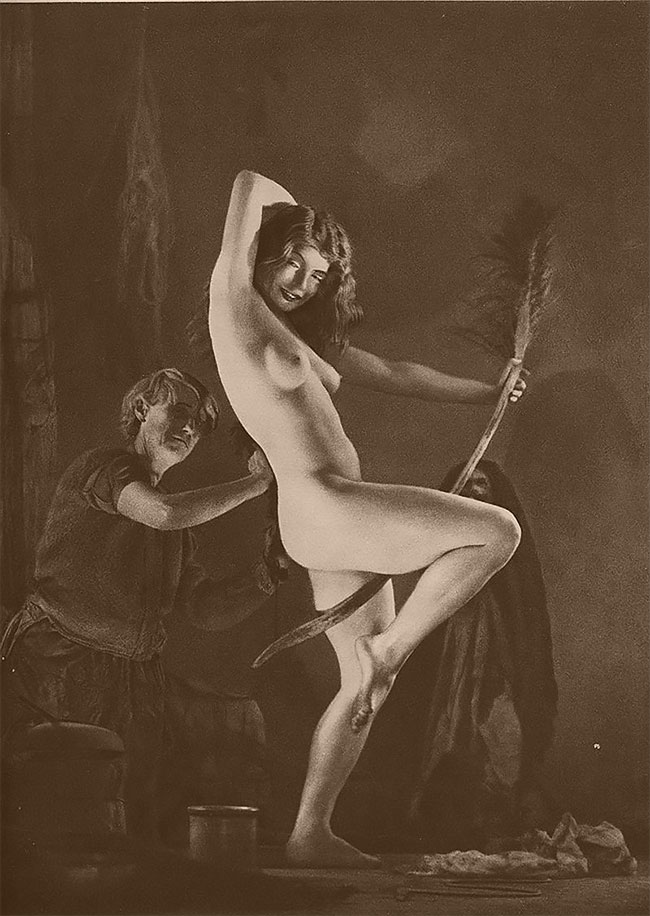 Mortensen was the last of the great pictorialist photographers, the movement that dominated early 20th-century photography. Working in Hollywood, he shot many of the leading stars of his day: Rudolph Valentino, Lon Chaney, Fay Wray, Jean Harlow, Clara Bow and Peter Lorre all submitted themselves to the gaze of his lens. 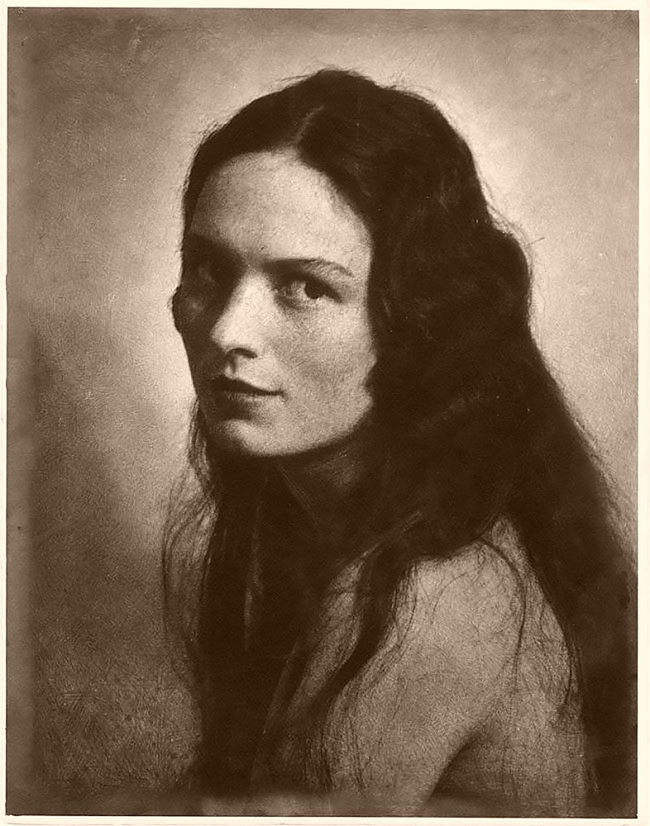 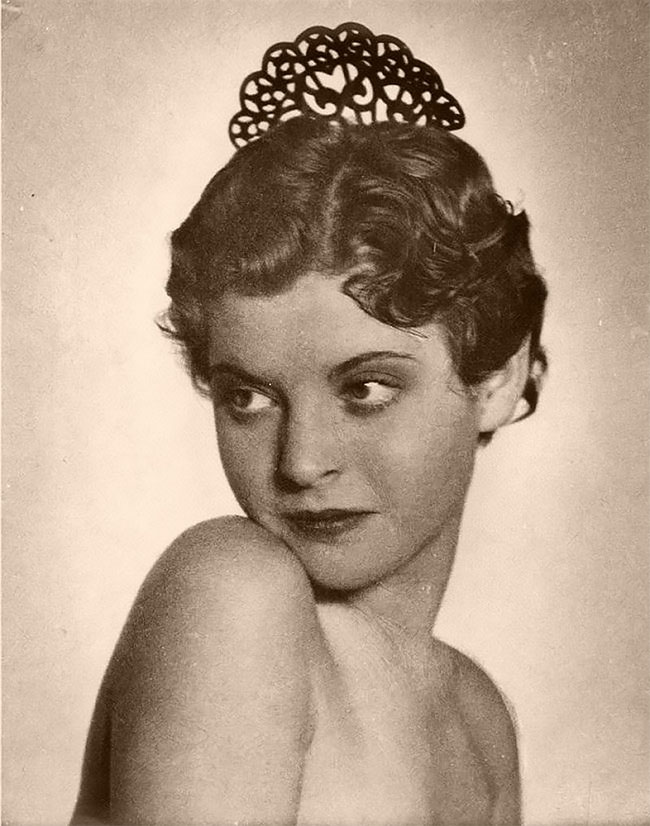 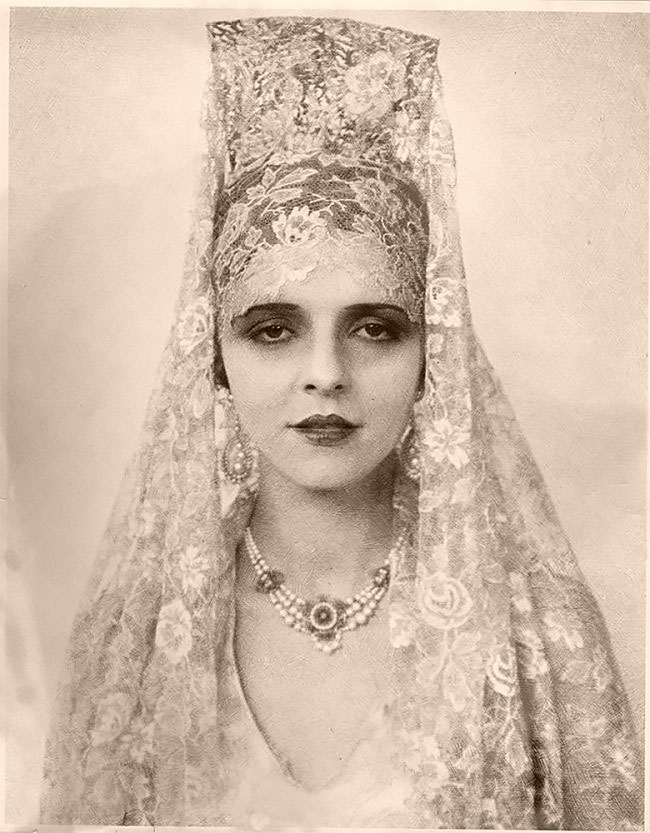 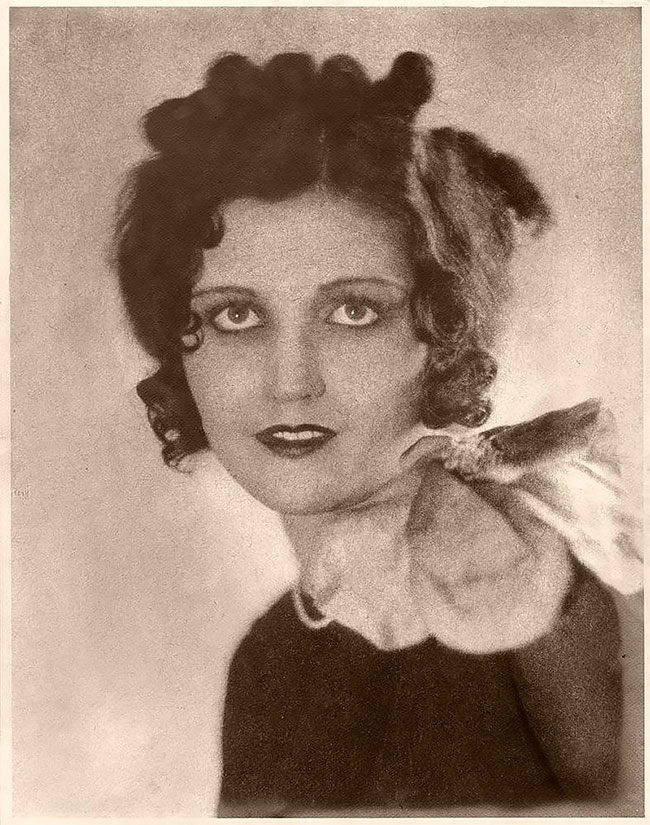 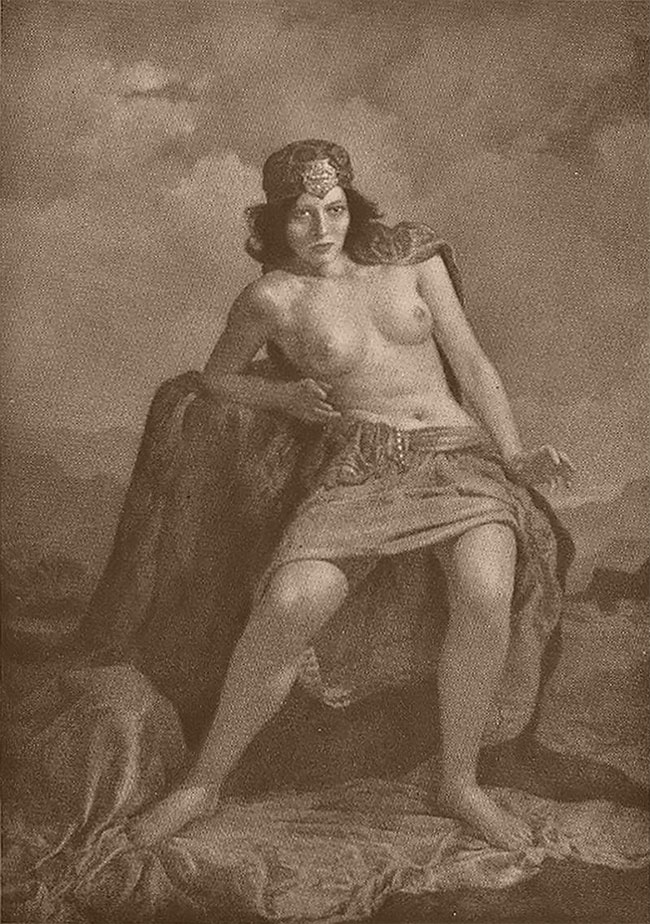 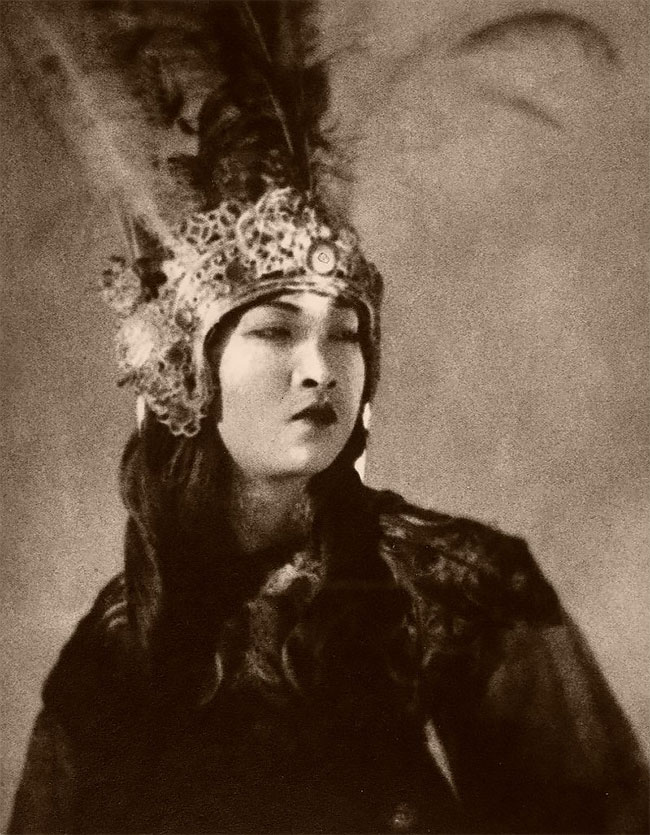 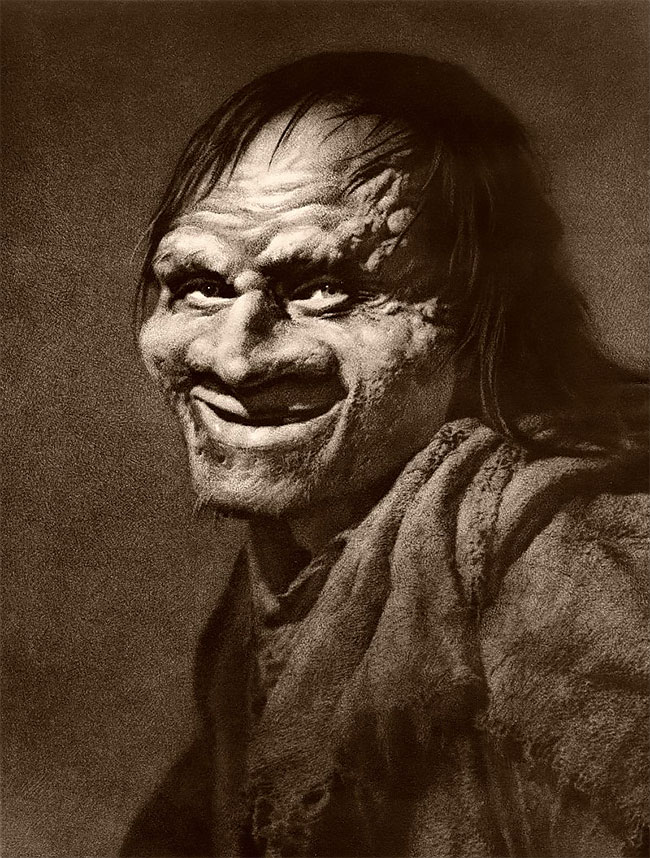 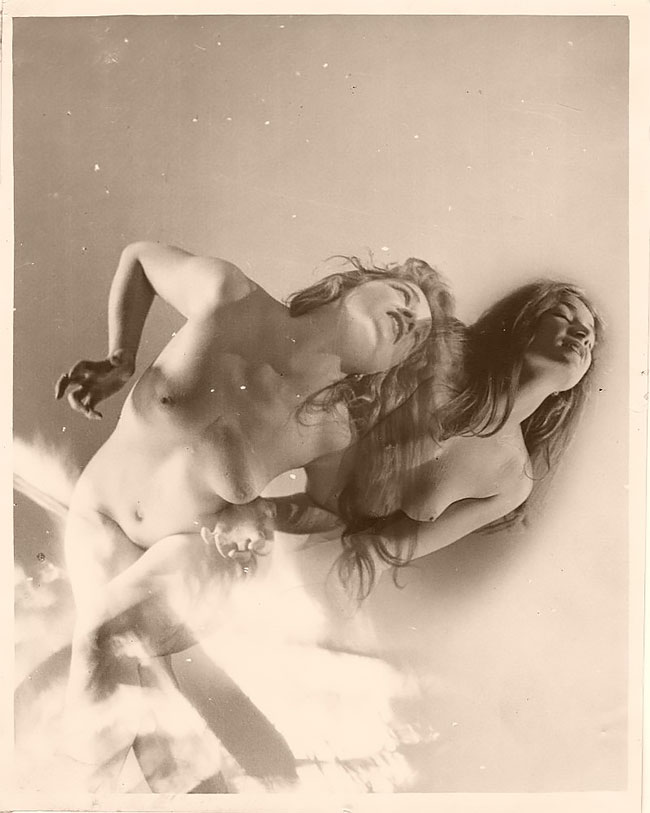 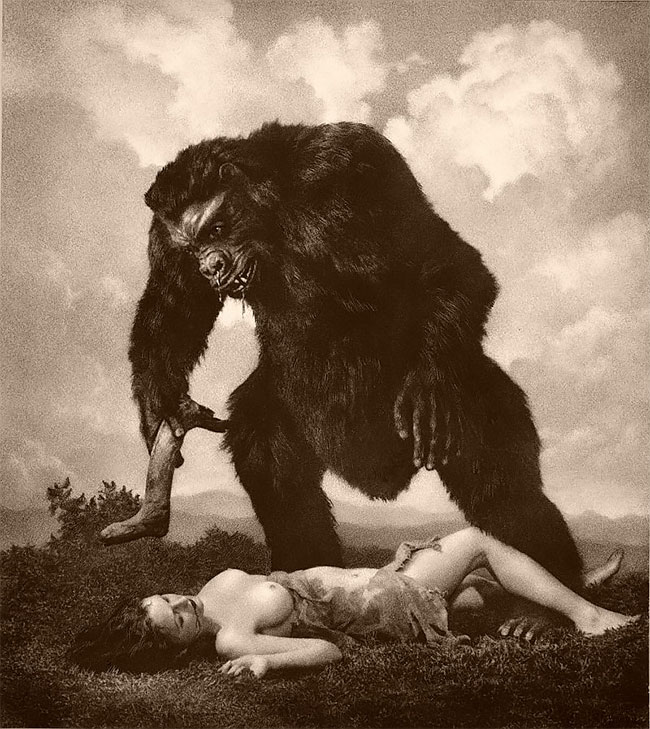 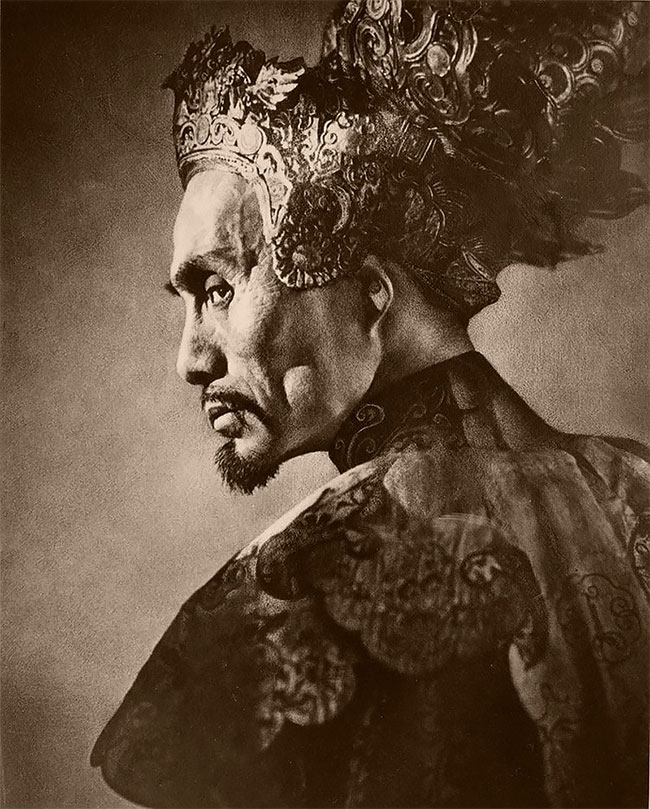 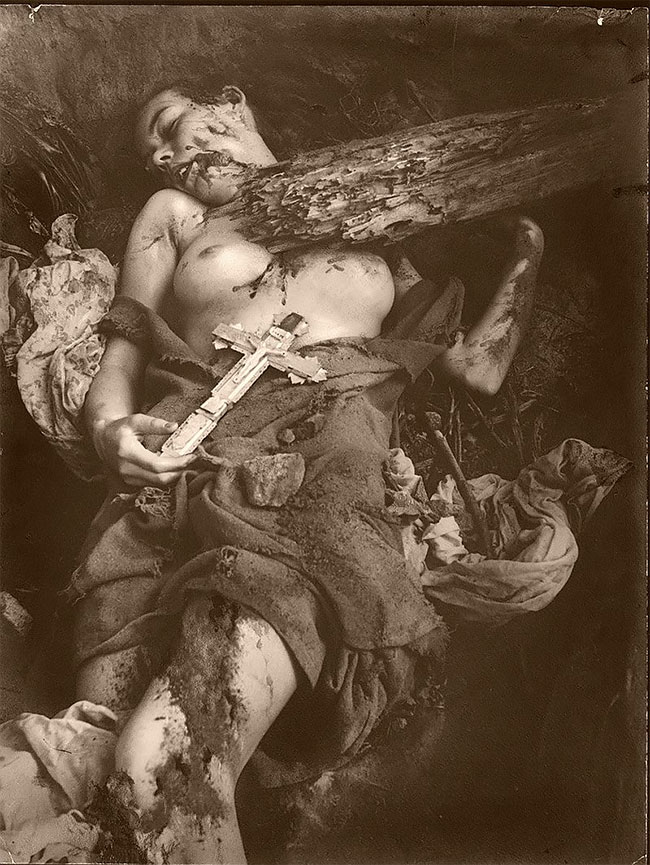 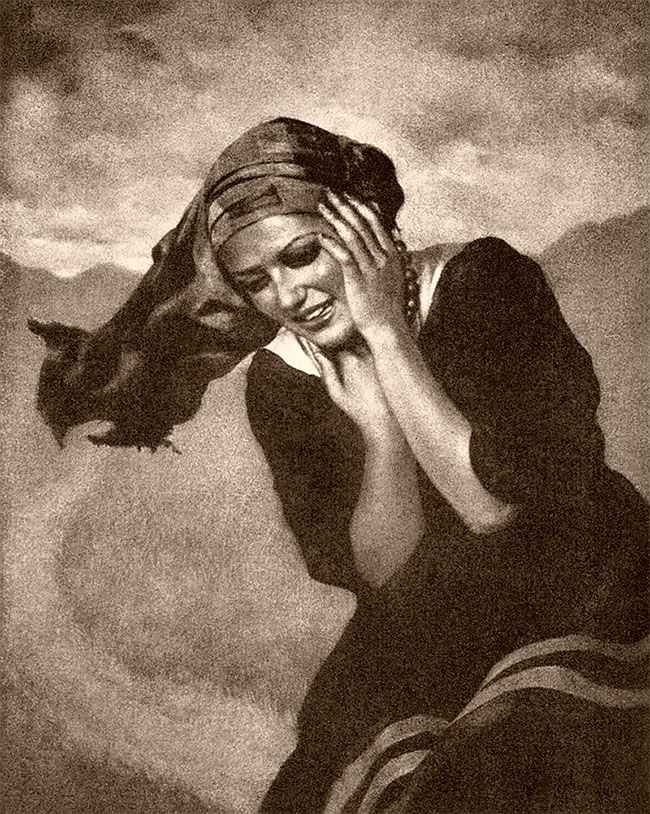 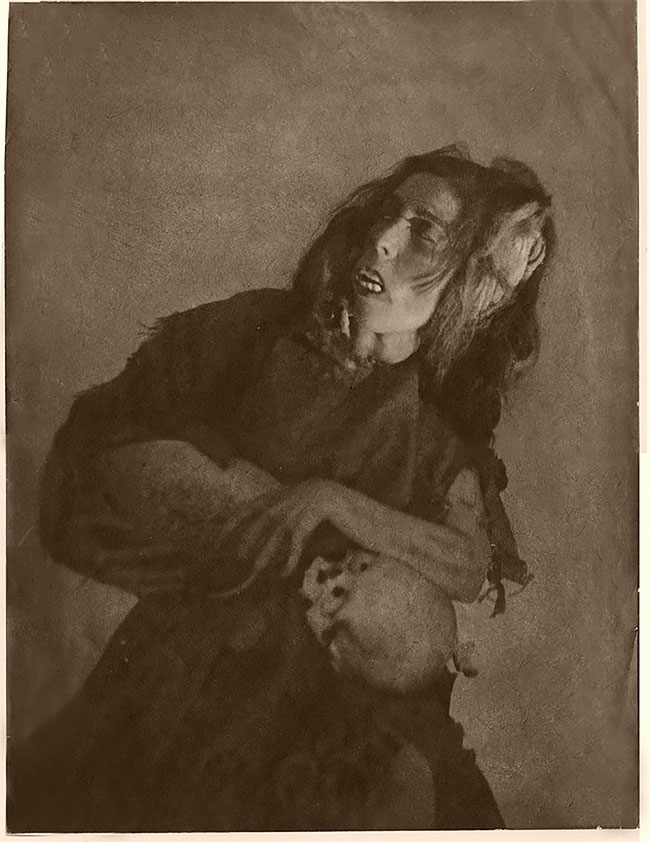 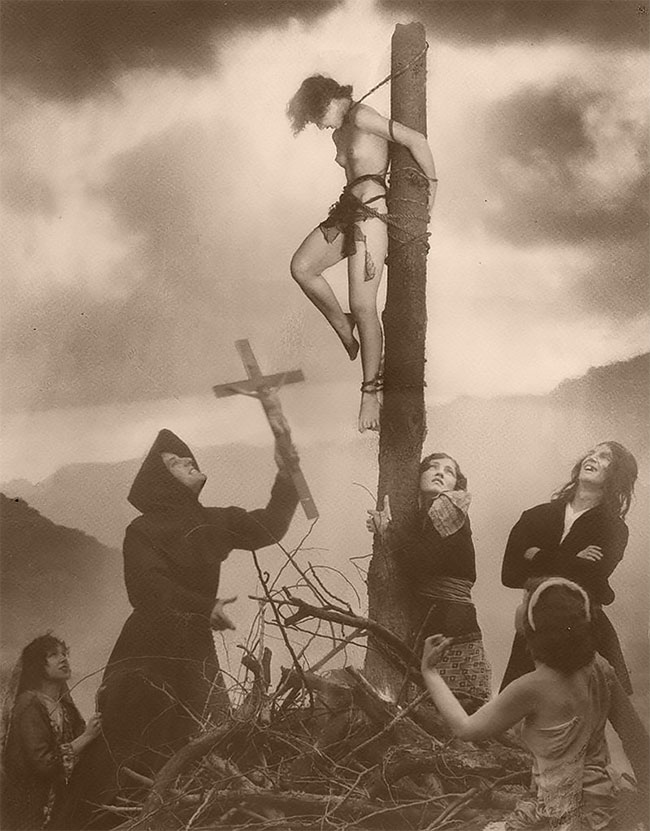 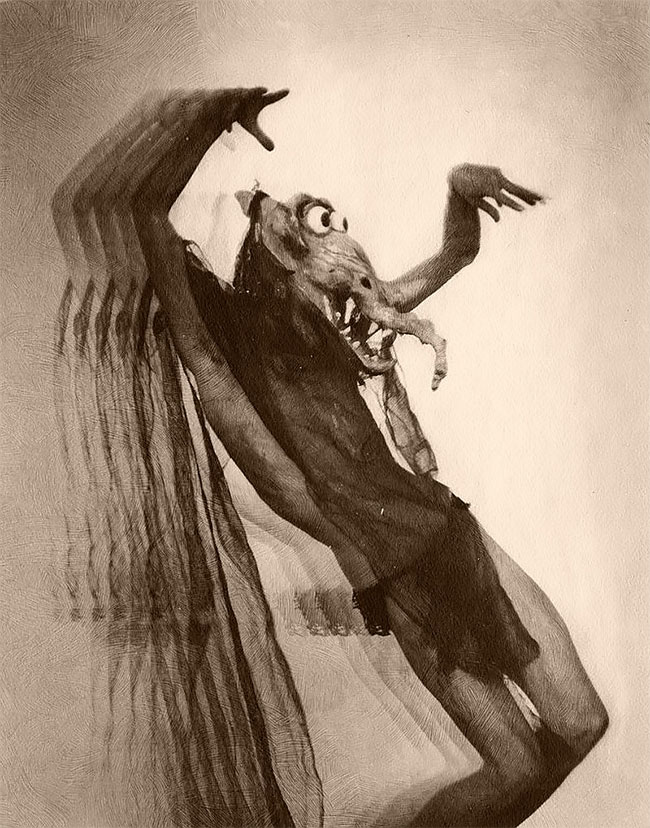 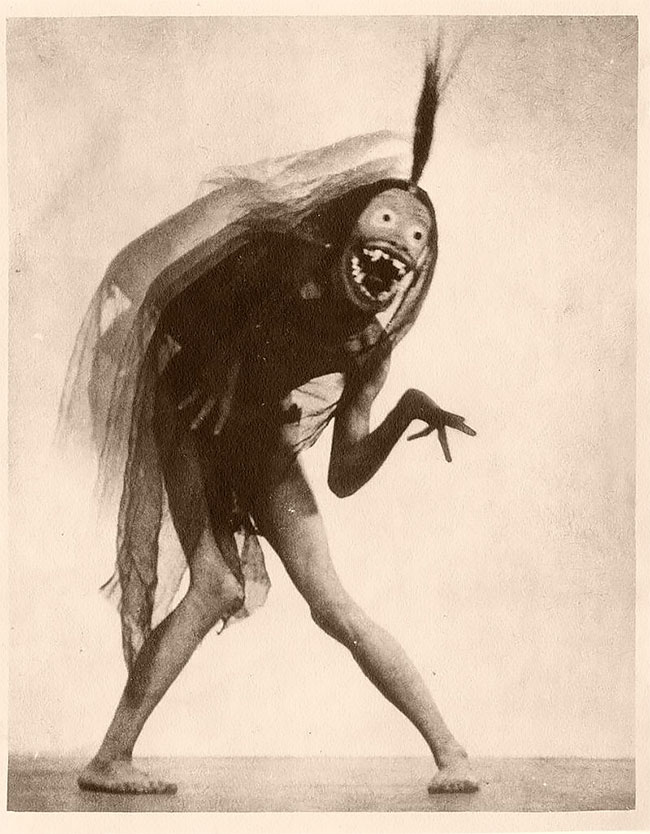 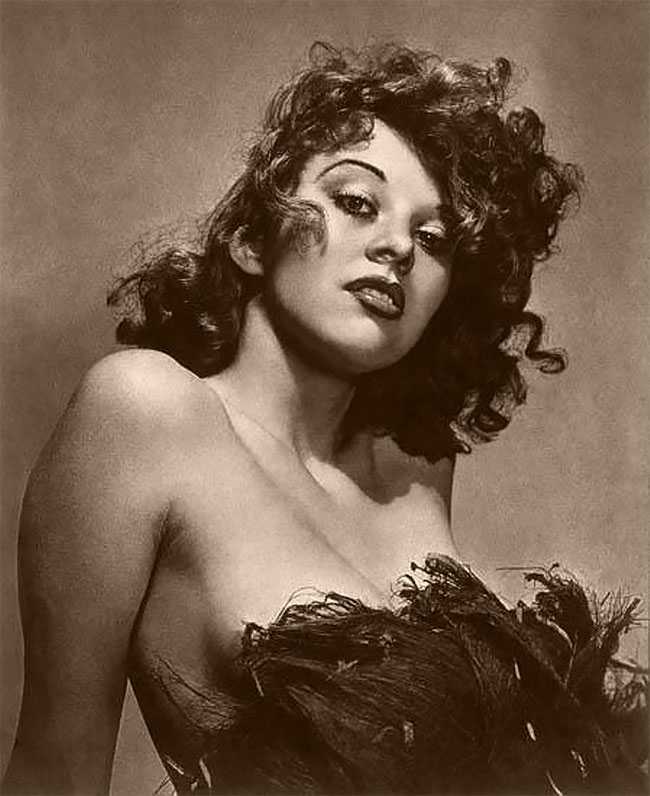 Fine Art Ballet Photography By Vikki Sloviter
These Amazing Pics Show Impressive Beards Of The 19th Century Men You Rarely See Today
Rare Photos Of Los Angeles Rock Bands, 1978-1989
Fascinating Photos Of Neil, The Pet Lion Of Tippi Hedren And Melanie Griffith
Beauty Over 100 Years Ago: 35 Stunning Postcards Of Beautiful Girls In Over The World From The 1900s And 1910s
10 Photos Of Carrie Fisher Promoting "Return Of The Jedi" At A Rolling Stone Magazine Beach Shoot, 1983
That Time When Nirvana Dressed Up In Woman Clothes For Mademoiselle Magazine In 1993
The Weird and Badass Gravestones of Russian Mafia
Fabulous Portrait Photos Of Rhodes College's Students Taken By A Former In The Early 1970s
Beth Moon Photographs The World’s Oldest Trees Illuminated By Starlight
2007 ‒ 2023 by Design You Trust. Proudly hosted by WebHostingBuzz.
Privacy Policy · Terms of Service · Content Removal Policy ❤️ 🇺🇦