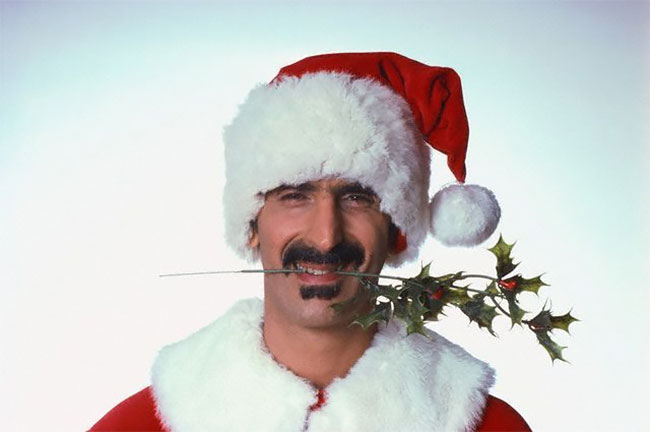 Santa Claus is mentioned in Frank Zappa’s song “Uncle Bernie’s Farm” from Absolutely Free (1967), which briefly quotes White Christmas in the beginning. On the cover of We’re Only in It for the Money (1968) a Christmas Tree can be seen. 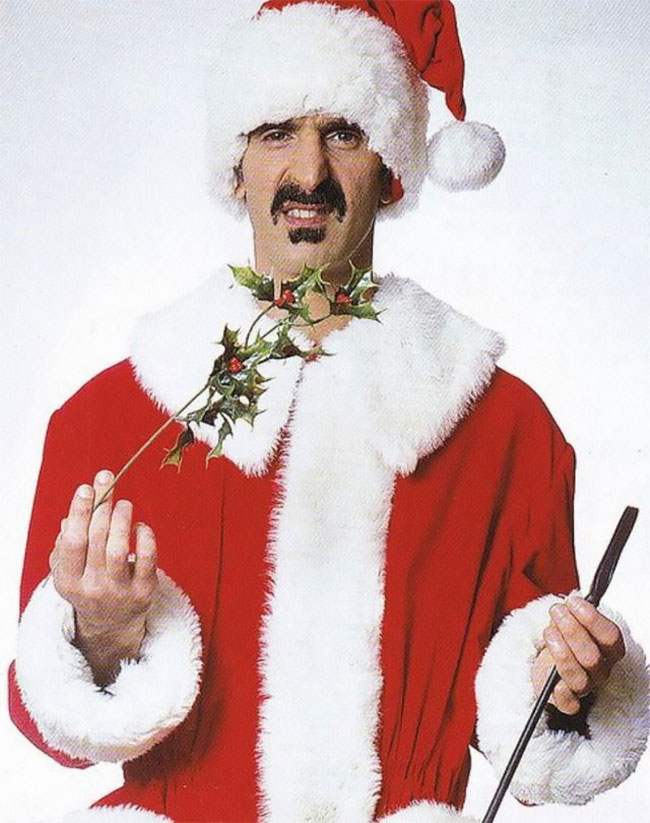 Zappa originally wanted to title his book Them Or Us (1984) Christmas in New Jersey. Zappa dressed up in a Santa costume for a 1980s photo shoot. 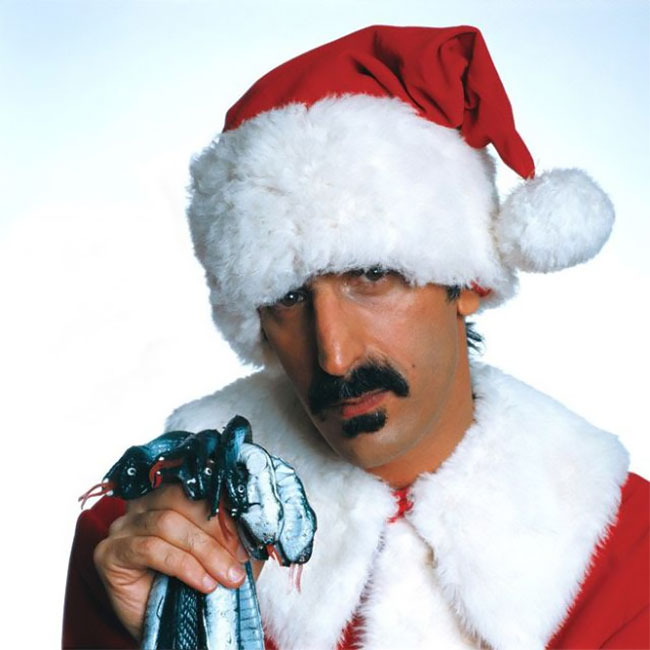 During a 1985 photo shoot to promote Thing-Fish, Annie Ample was also photographed in a Santa suit. The song “Briefcase Boogie” from the same album quotes Jingle Bells. 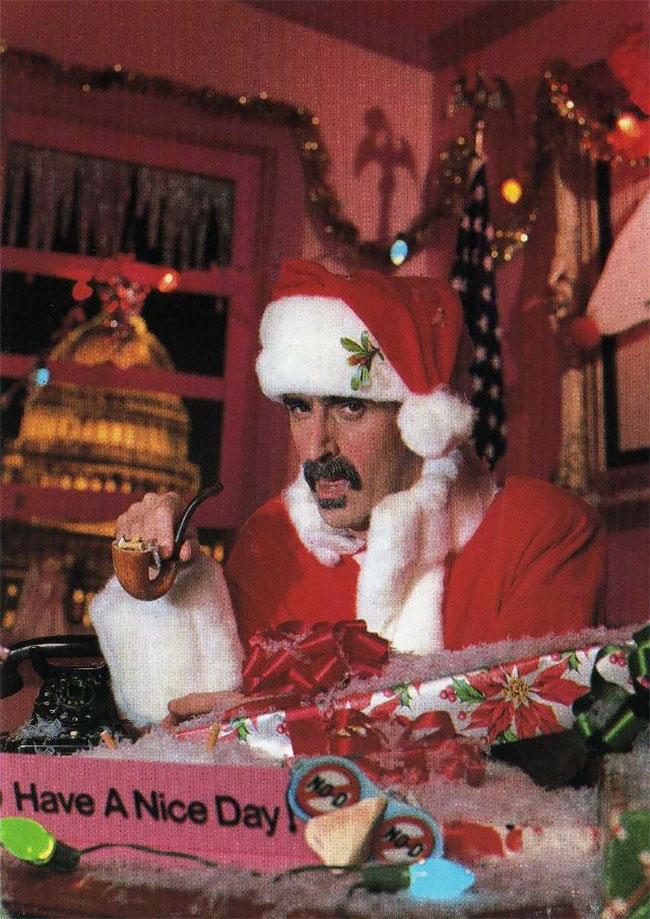