After Watching Chernobyl, Couple Decided To Design Their Apartment In Soviet Style And Listed It In On Airbnb 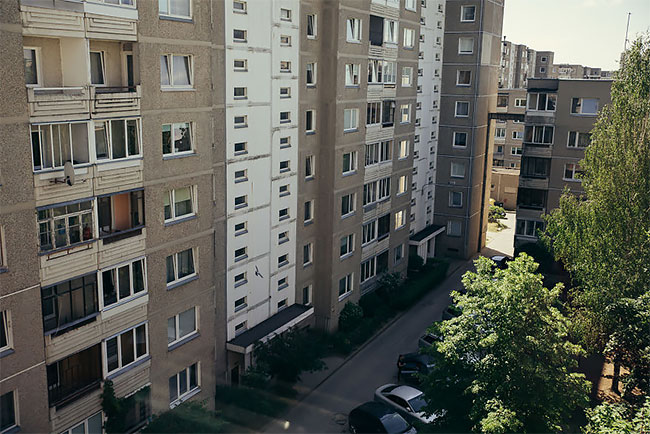 According to Rasa Jusionyte: “There’s a famous line in HBO’s Chernobyl: “Comrades, we are so focused on our search for truth we fail to consider how few actually want us to find it”. And the truth is that “Chernobyl” was filmed in Vilnius. This apartment is located in the heart of the neighborhood that acted as Pripyat. Not only the location is unique but the apartment itself is an ode to Soviet life – from the plates you eat from to the bedding you sleep in, it’s as authentic and unique as it was back in the USSR! 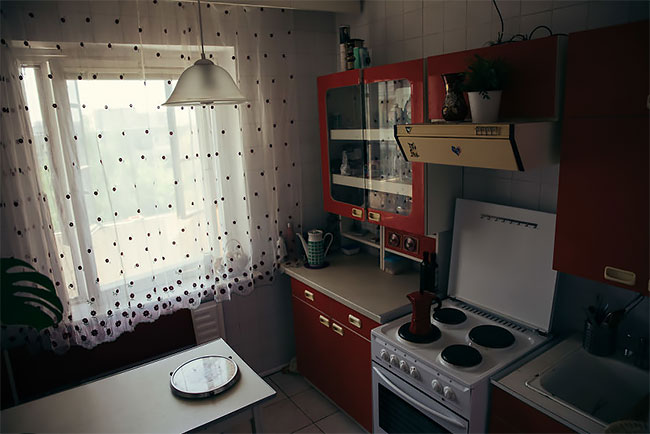 A few weeks ago, my boyfriend and I were watching Chernobyl and realized that the house we live in keeps appearing on the screen. We were able to see our own balcony! The flat belonged to my boyfriend’s grandparents and since they passed away, nothing has changed. Everything in this flat: the interior, cutlery, even the bedding are all exactly the same as shown in the TV series. It was so surreal to watch the show in this flat. The experience was so immersive, we felt like we traveled back in time. 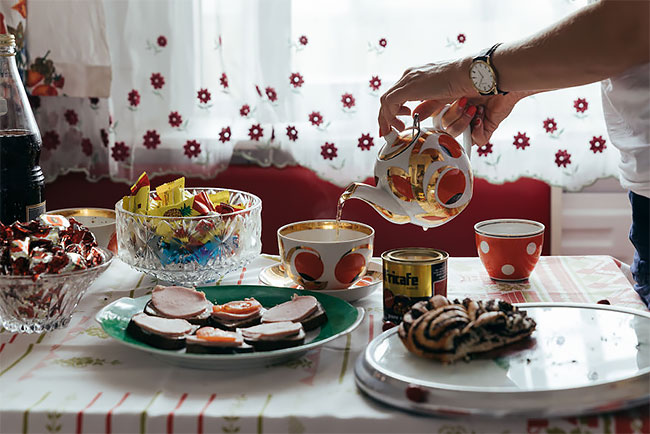 So we swapped our brand new fridge with a super old Russian one, took some photos and uploaded them on Airbnb. I also shared some stories on Instagram and a journalist from the national TV saw it and asked for an interview. Since then, it has exploded and people started gifting us the Soviet stuff they no longer need – curtains, cups, books and even furniture! 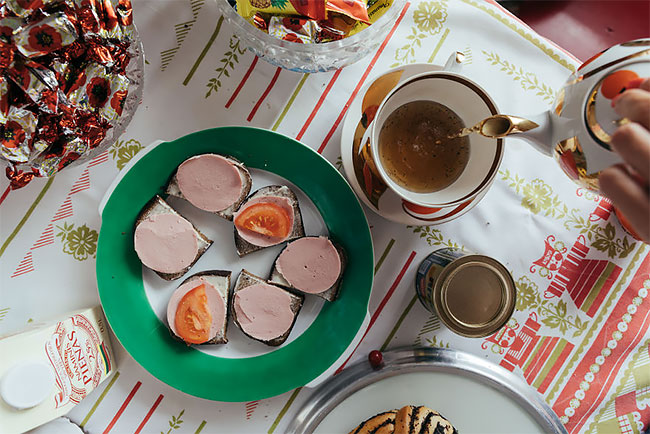 Now the apartment is a mix of old and new, keeping the original planning and encompassing Soviet design elements, magazines, vinyls and appliances, such as Lithuanian potato grating machine (which won design award back in the USSR and was exhibited in the national gallery!). By the way, it works, so you are welcome to give it a go and make traditional Cepelinai or Potato pancakes. Recipes provided. 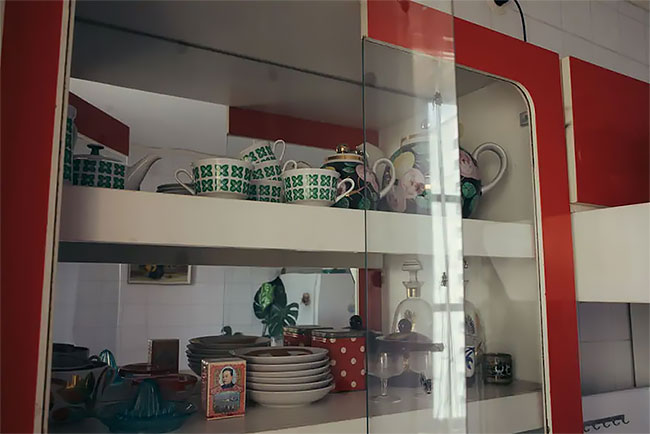 The bathroom was recently refurbished and modern technology, like wifi router or kitchen appliances, were installed. They are hidden out of sight for you to experience the life of the Soviet citizen with Western comfort. Still, you’d have to wash your clothes in an old-school Russian washing machine and store your food in a Soviet fridge! 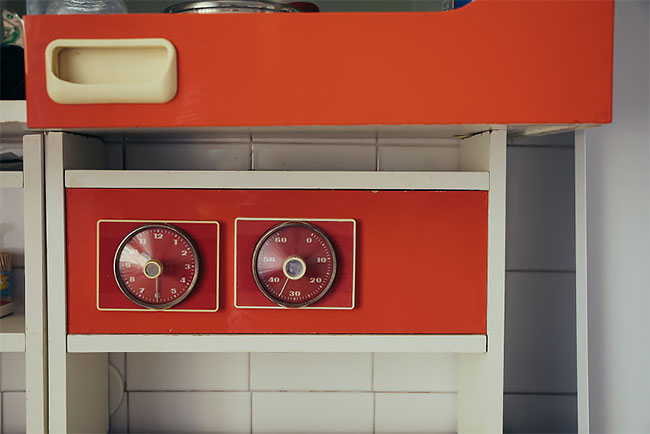 If you’re planning to come to Vilnius and check out Chernobyl filming locations, you can stay at the flat for the full experience!” 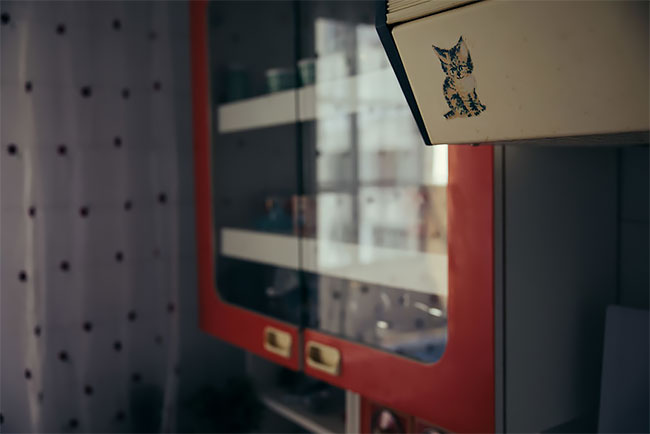 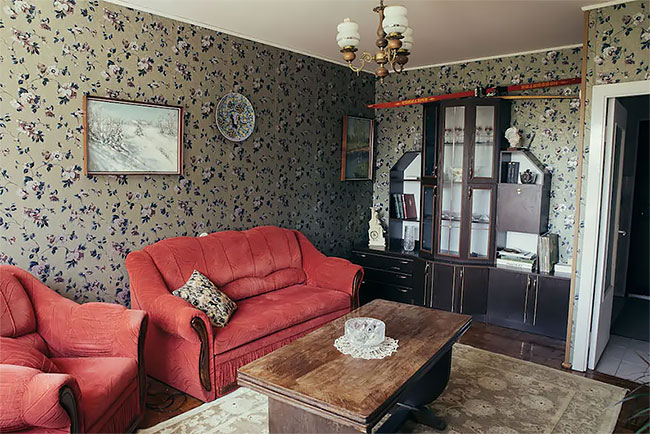 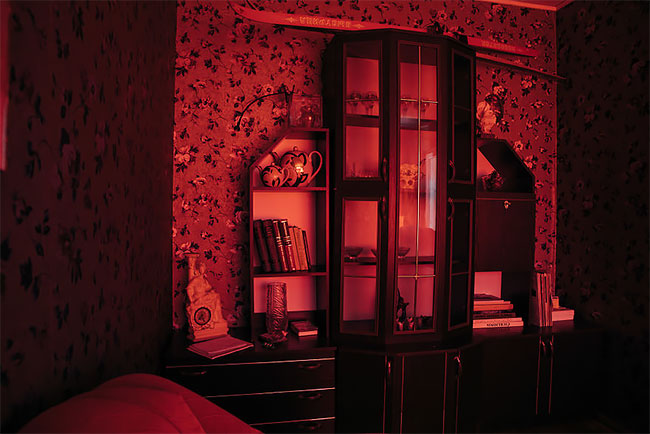 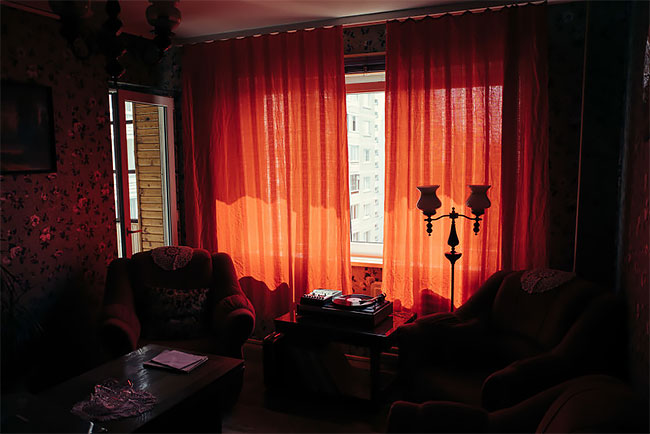 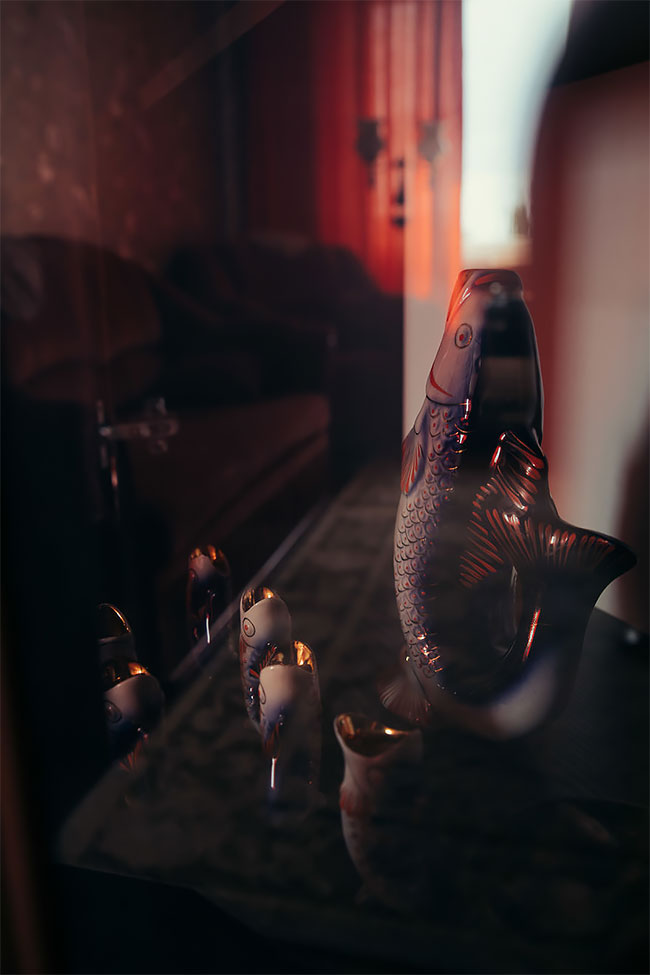 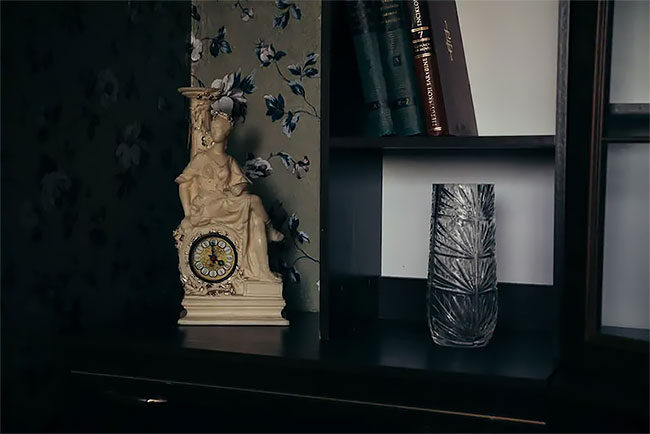 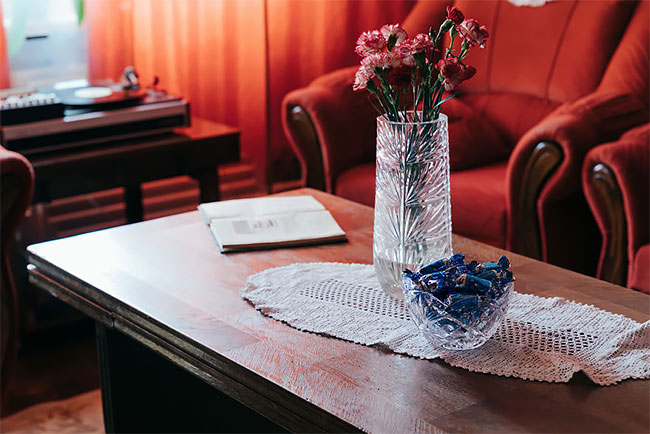 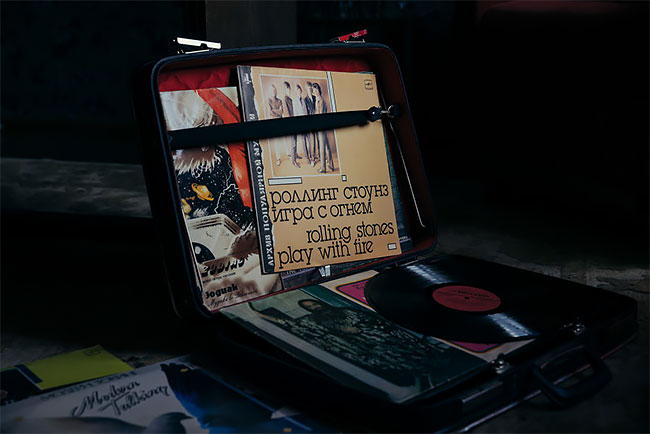 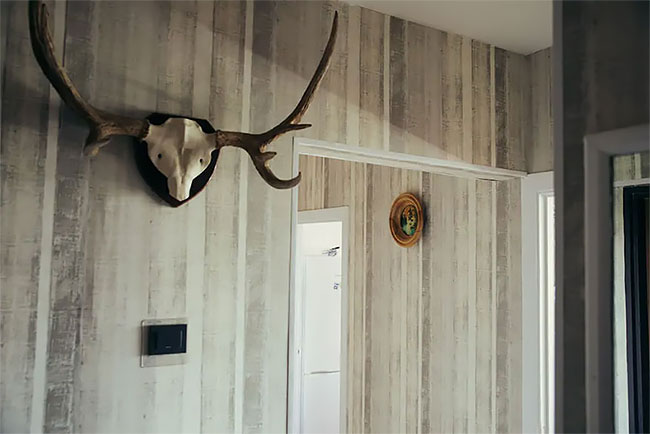 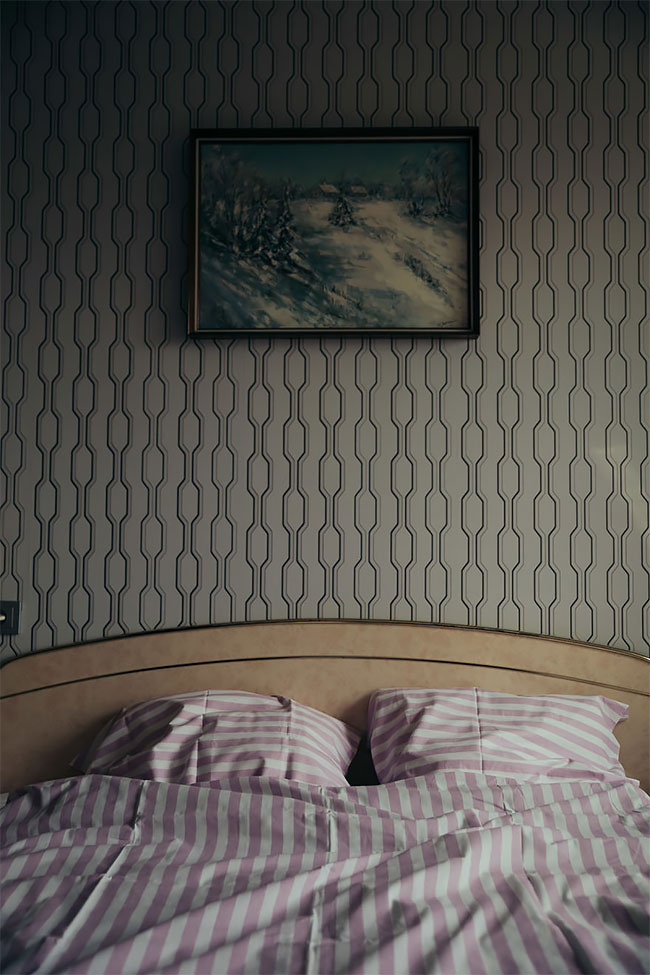 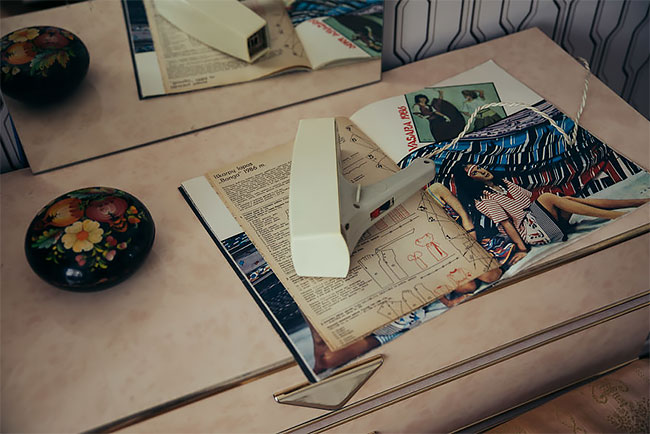 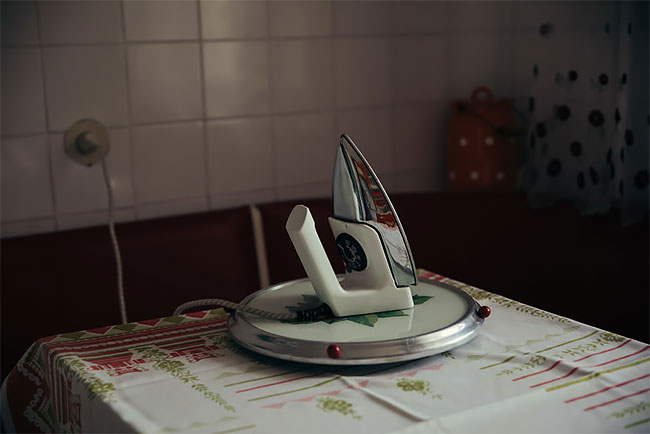 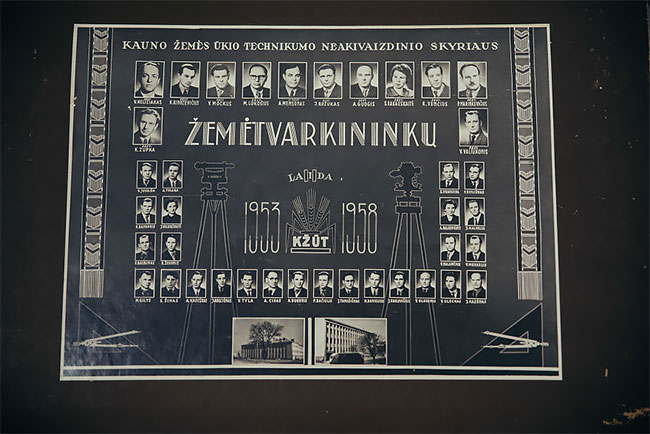 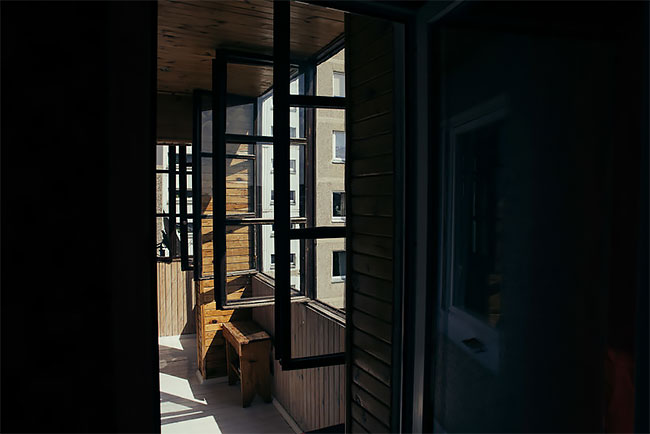