The Winners Of 2021 WildArt Photographer of the Year Motion Competition 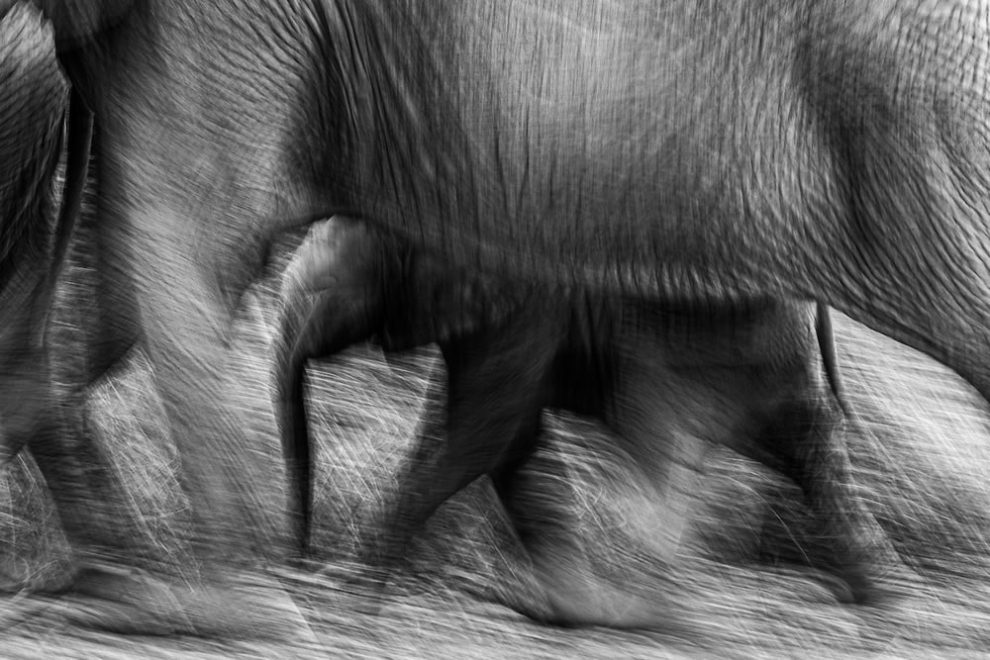 Here are the winners and highly commended photographs from WildArt POTY Motion Competition 2021.

MOTION is the 9th of the ten WildArt categories and accepted entries during September; it is the concept of husband and wife team, Jari and Kaisa Peltomäki from Finland. Jari and Kaisa are professional wildlife photographers and own Finnature and organise birdwatching and photography tours in Finland and Northern Norway. MOTION sought to celebrate the energy of nature.

The standard of images received in this new competition has been outstanding across all the categories and MOTION has carried this momentum. Congratulations go to Mohammad Murad from Kuwait who not only receives the Gold Award for MOTION with his dynamic image image of African Elephants entitled ‘Obscure’, but also collects the Bronze Award with an image of Lions entitled ‘Impressions of Africa’. Mohammad joins the other category winners in the grand final, from which the WildArt Photographer of the Year will be chosen and awarded the title and the £3,000 top prize. 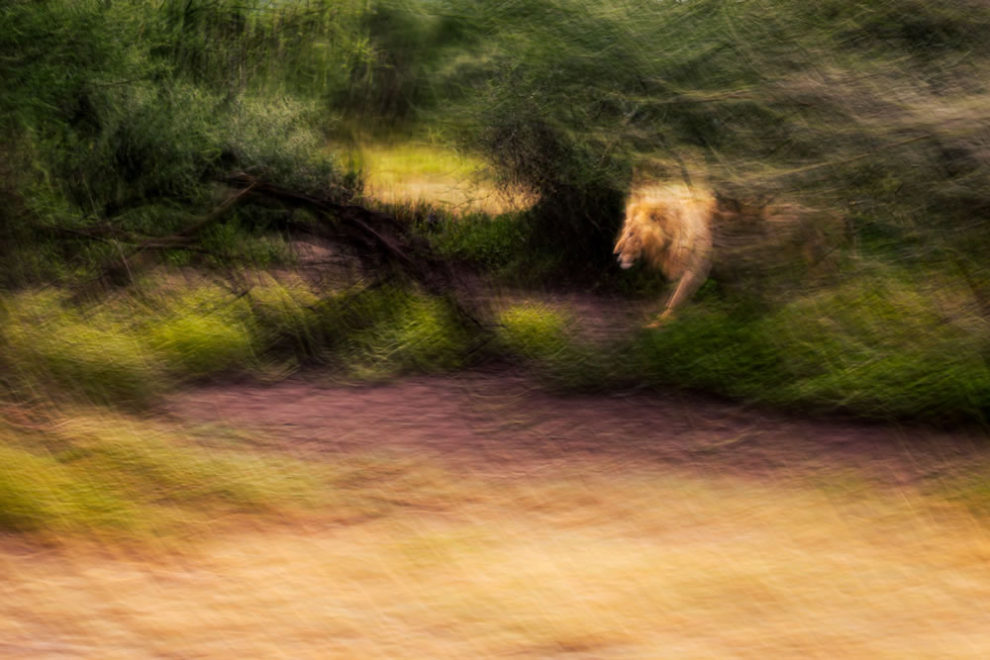 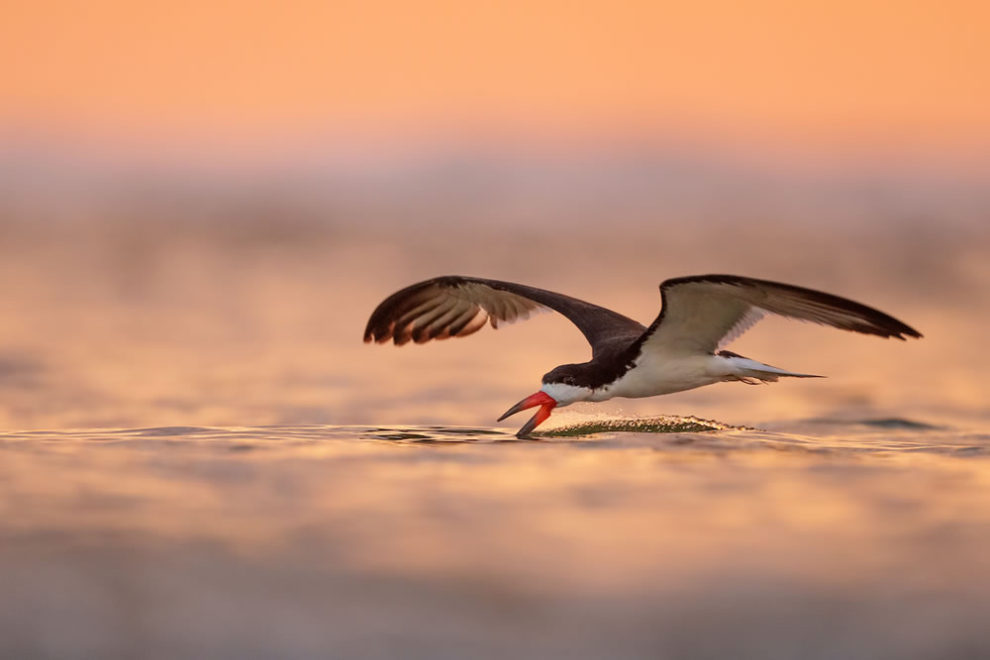 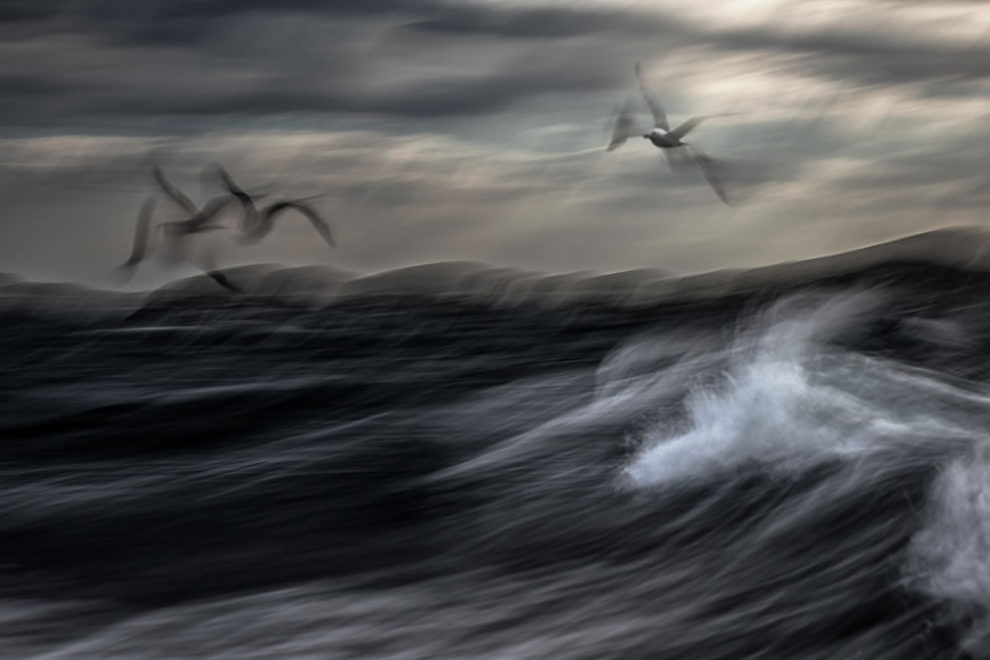 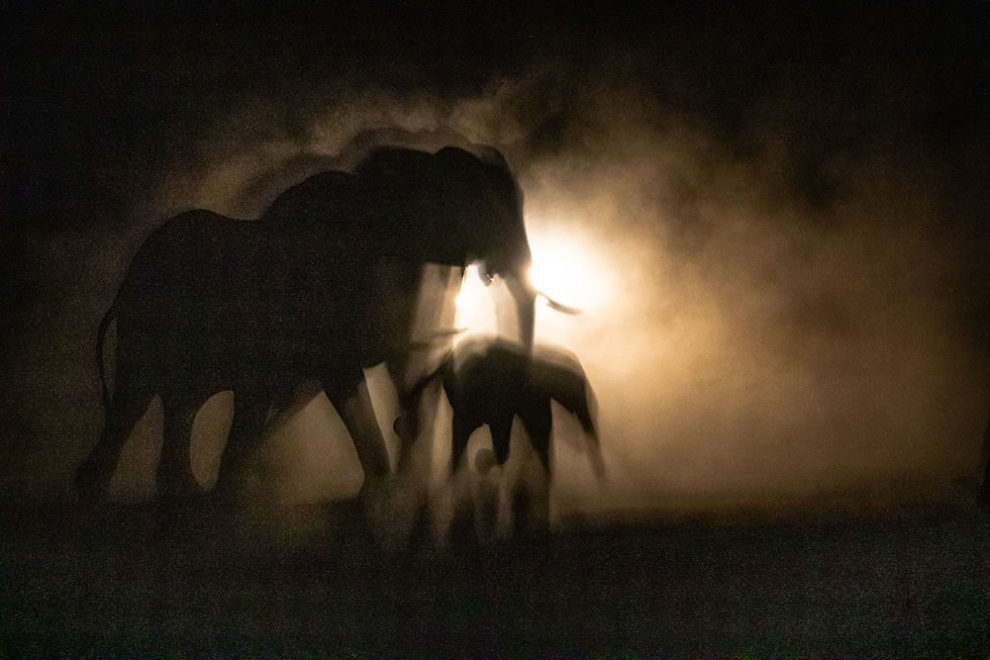 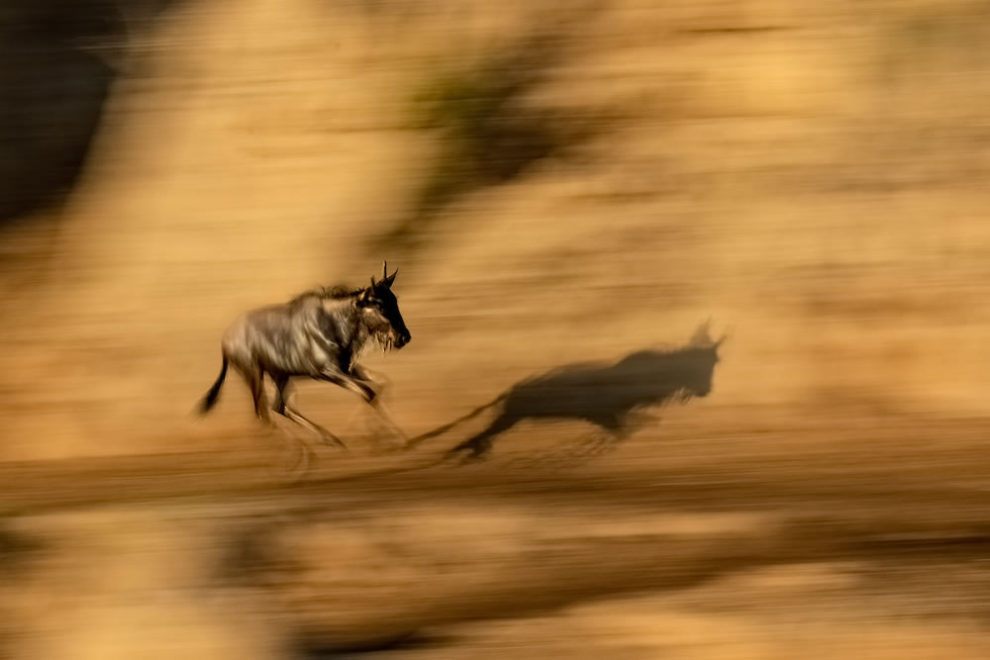 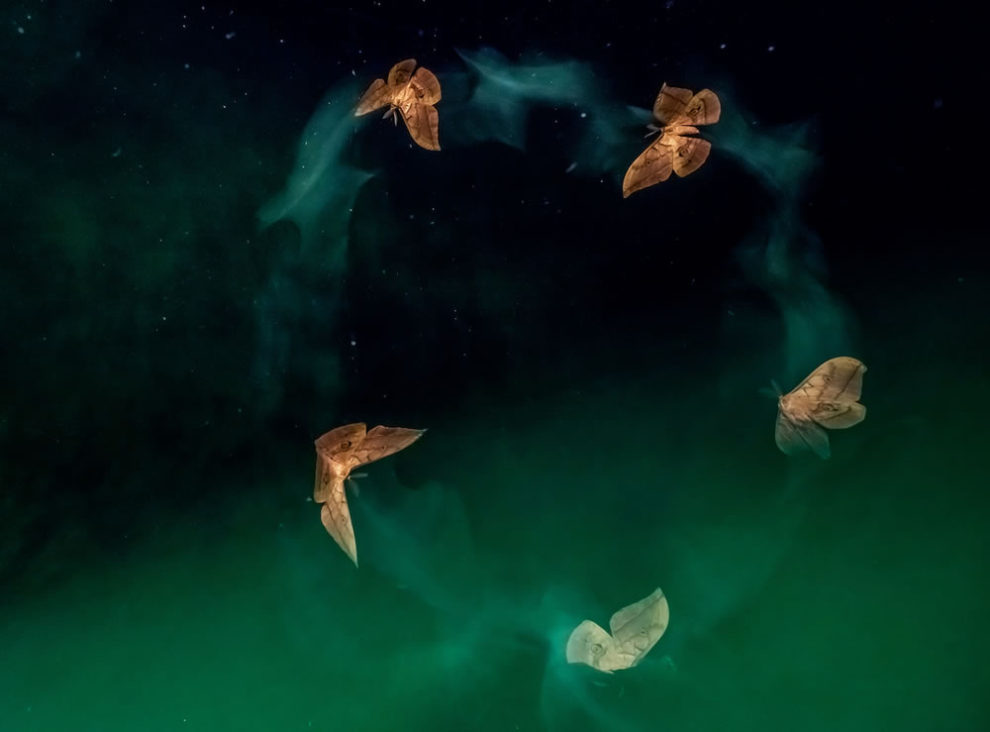 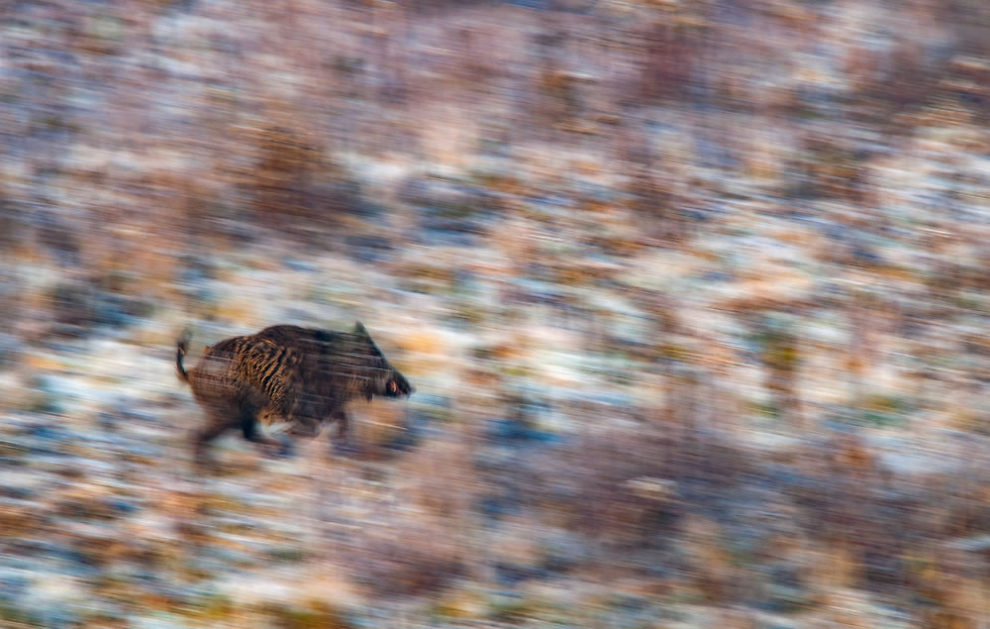 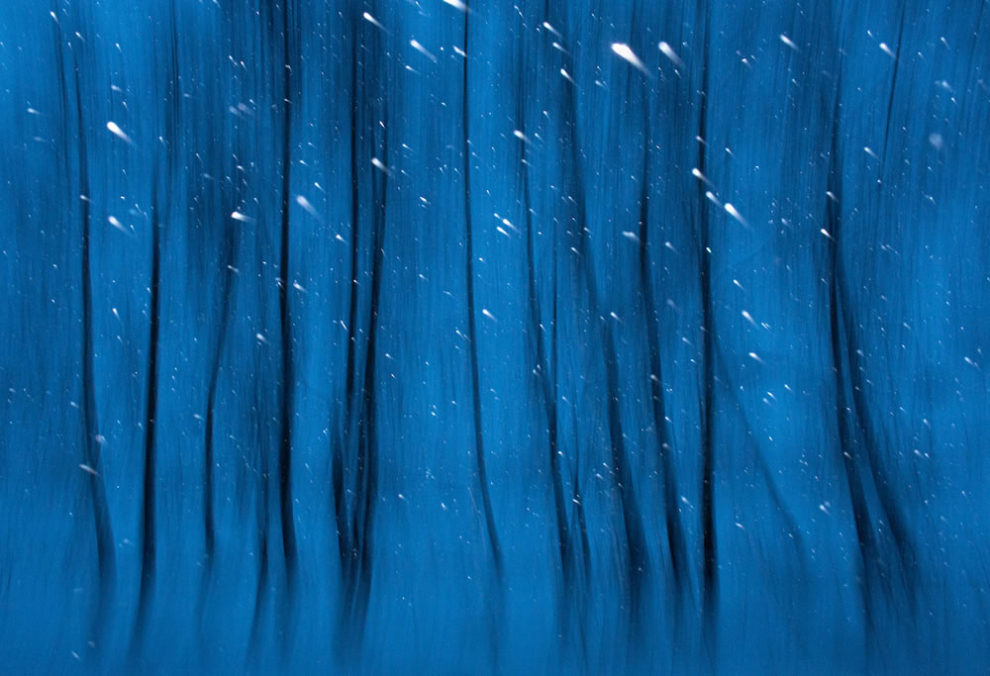 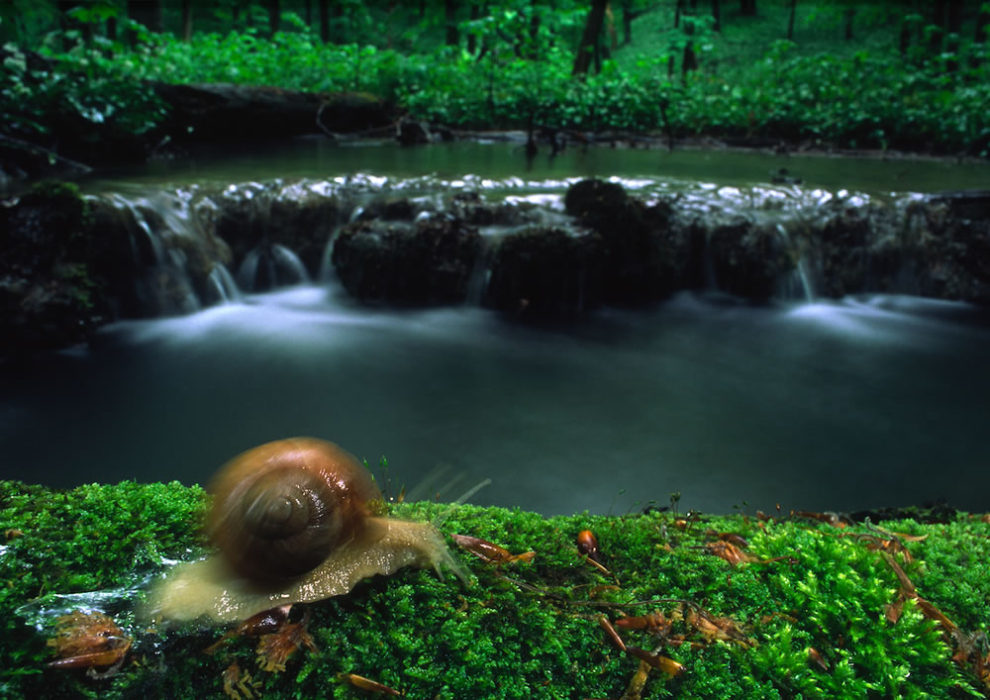 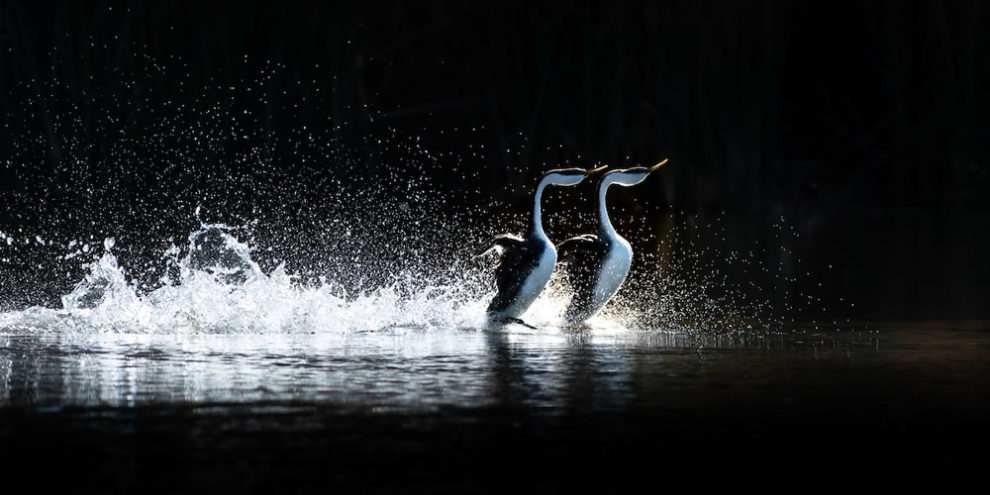 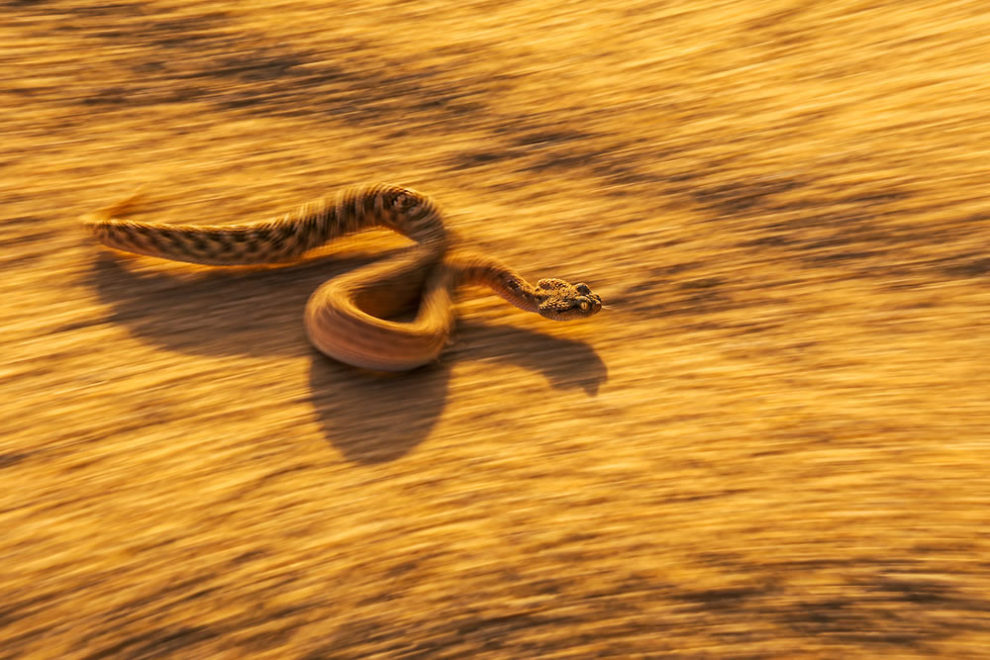 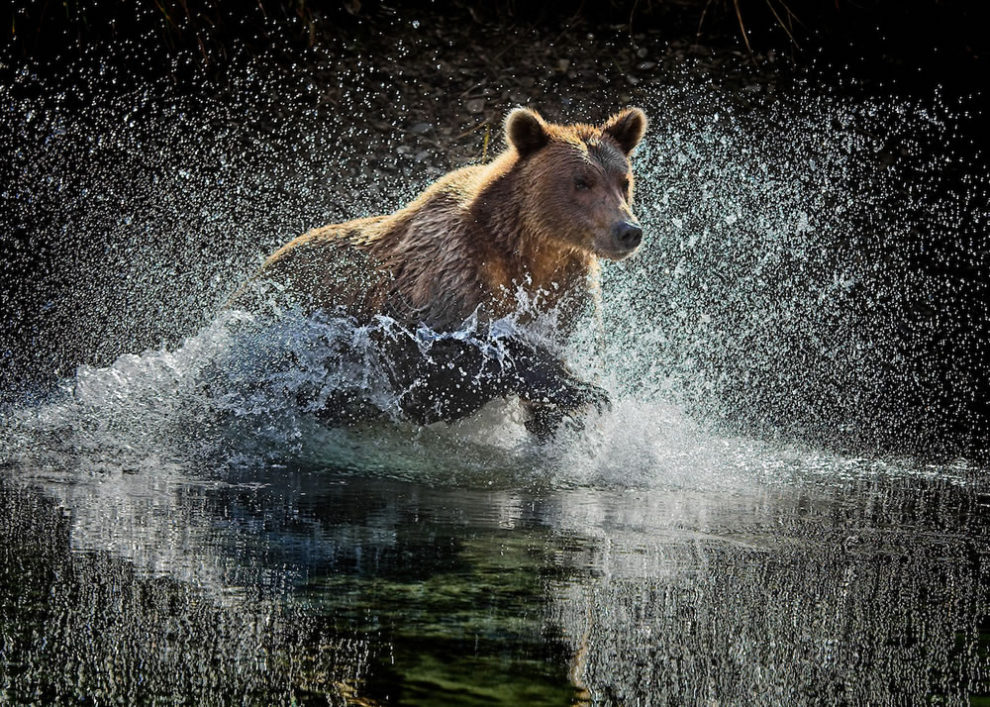 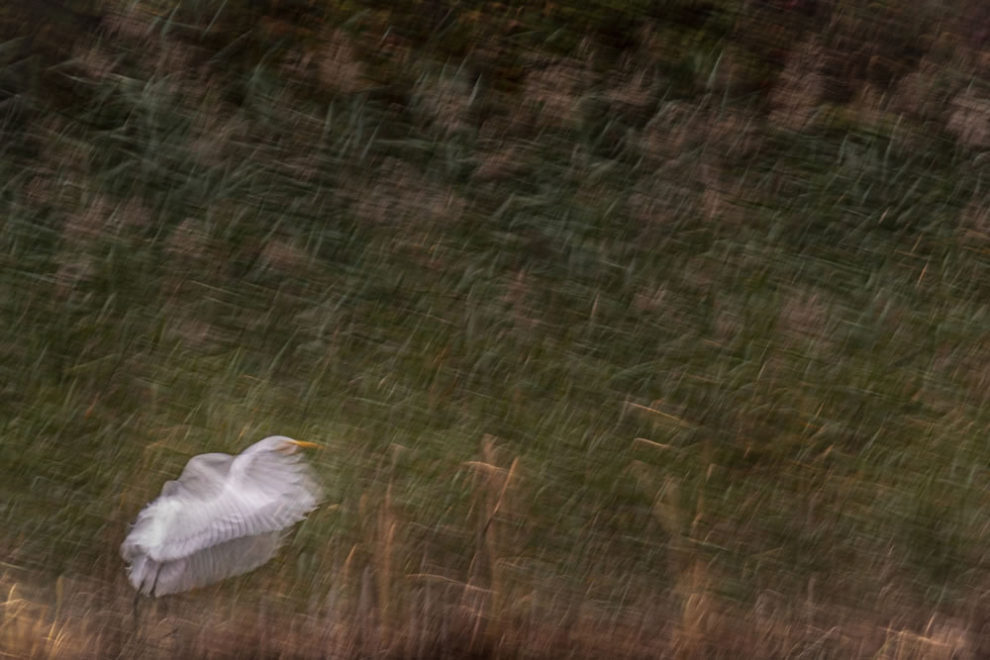 Limitless Boundaries Of The Human Body In Photographs By Cody Choi, Professional Dancer And Photographer
Isolation: Russian Photographer Captures Fabulous Photos Dedicated To Self-Isolation
Gorgeous Portrait Photos of Carla Bruni as a Fashion Model in the 1980s and ’90s
20 Strange & Unusual Pics From The Early 20th Century That You May No Longer See Today
Magnificent Portrait Photos Of Hollywood Icons Taken By Douglas Kirkland
Hilarious Pictures from the Comedy Wildlife Photography Awards
Melting Greenlandic Aerial Patterns By Daniel Beltrá
Keira Knightley for GQ UK, March 2012
Detroit Zoo Welcomes 3 Bear Cubs
A Beautiful Photo Series of Audi F103
Striking Black And White Photographs Of Venice Beach Eccentrics In 1984
Dreamlike Photos Of Burning Man By Victor Habchy
National Geographic Concludes What Americans Will Look Like in 2050
A Photographer Travels Across The US To Capture Inspirational And Poetical Photos Of American Nature
Photographer Captured Discarded Disposable Medical Masks And Gloves On The Street
Invisible By Day: Inspiring Photography By Mikko Lagerstedt
"End Of Days": Photographer Ali Rajabi Captures New York City In The Dark
18 Photos Which Show Life From A Different Perspective
Beautiful Black And White Portrait Photography By Daria Pitak
Studio Portraits of Cate Blanchett Taken by Kim Andreolli in 1999
Amazing Pics From Kyoto "Bullet Tour" Show No Matter How Tight Your Schedule, You Should Go
A Shocking Campaign Uses Graphic Images To Point Out The Damage That Plastic Pollution Has On The Ocean’s Wildlife
Artists Transform People Into The Spitting Image Of Their Icons
Beautiful Vintage Commercial Photos By Tom Kelley
contest, wildlife, winners