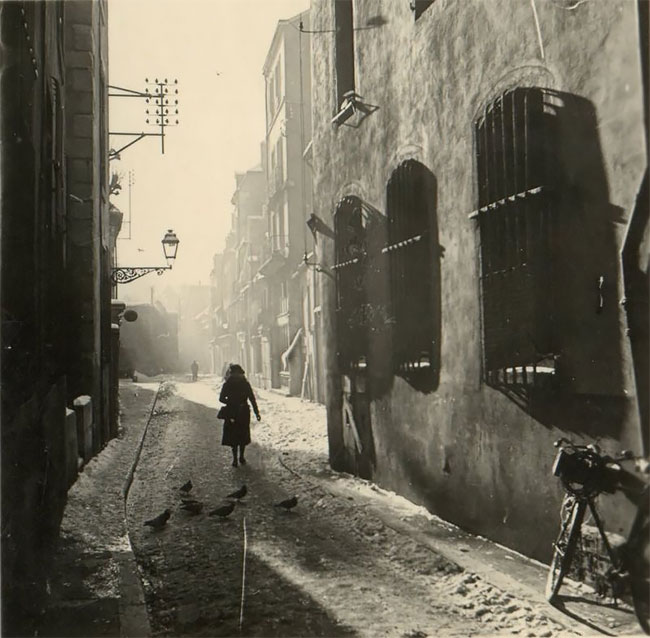 In 1940, France was invaded and quickly defeated by Nazi Germany. France was divided into a German occupation zone in the north, an Italian occupation zone in the southeast and an unoccupied territory, the rest of France, which consisted of the southern French metropolitan territory (two-fifths of pre-war metropolitan France) and the French empire, which included the two protectorates of French Tunisia and French Morocco, and French Algeria; the Vichy government, a newly established authoritarian regime collaborating with Germany, ruled the unoccupied territory. Free France, the government-in-exile led by Charles de Gaulle, was set up in London. 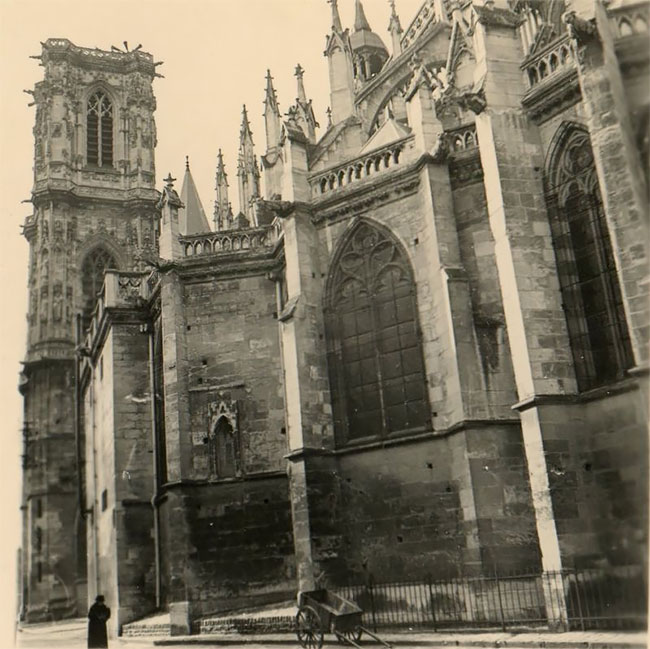 From 1942 to 1944, about 160,000 French citizens, including around 75,000 Jews, were deported to death camps and concentration camps in Germany and occupied Poland. In September 1943, Corsica was the first French metropolitan territory to liberate itself from the Axis. On 6 June 1944, the Allies invaded Normandy and in August they invaded Provence. 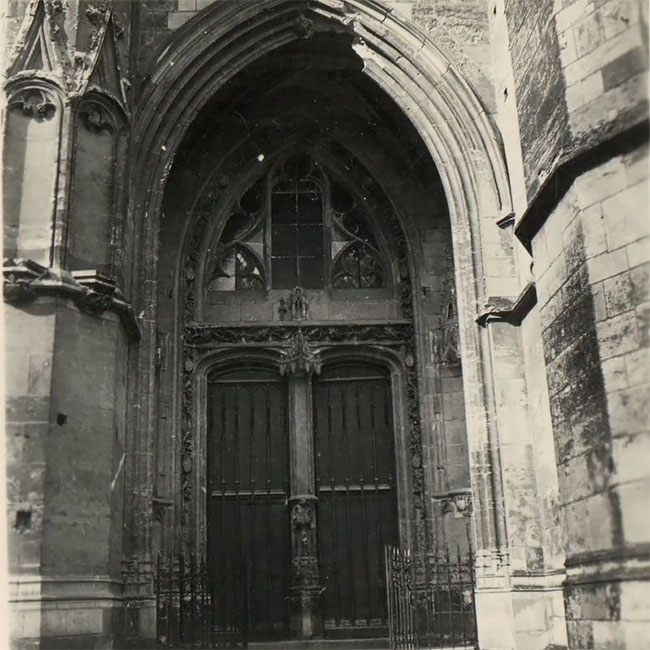 Over the following year the Allies and the French Resistance emerged victorious over the Axis powers and French sovereignty was restored with the establishment of the Provisional Government of the French Republic (GPRF). This interim government, established by de Gaulle, aimed to continue to wage war against Germany and to purge collaborators from office. It also made several important reforms (suffrage extended to women, creation of a social security system). 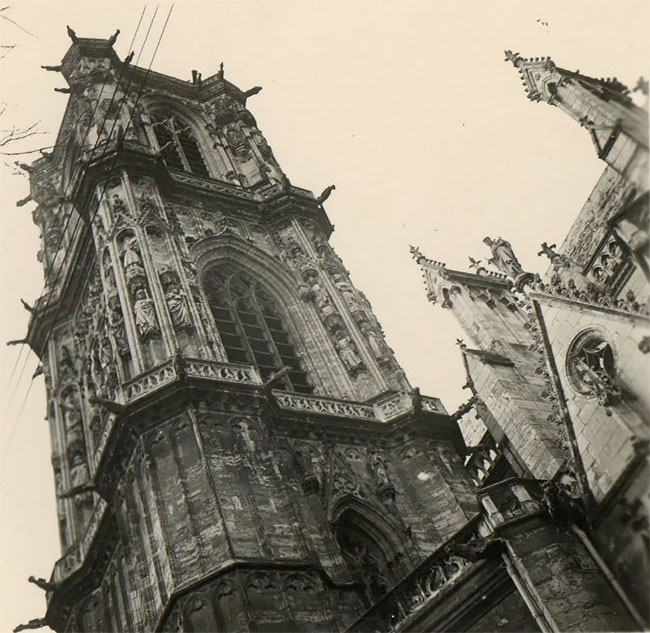 These vintage photos from Kai Heinrich were taken by a German soldier that show street scenes of France in the 1940s. 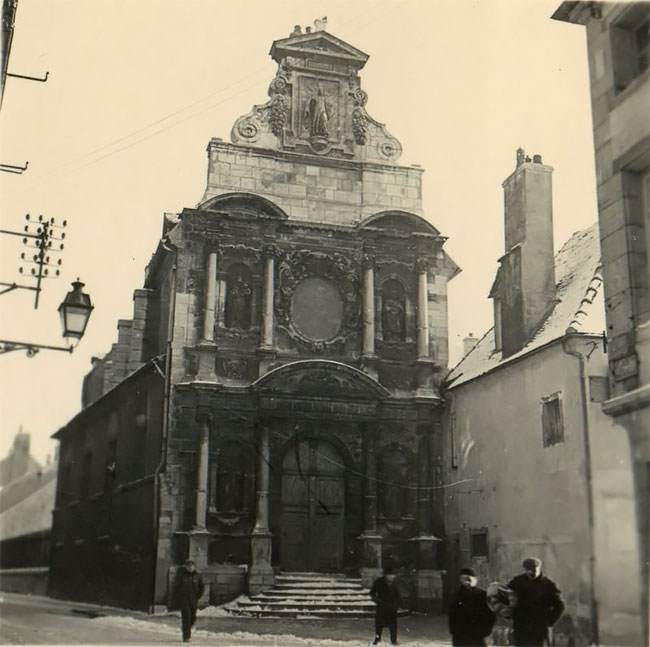 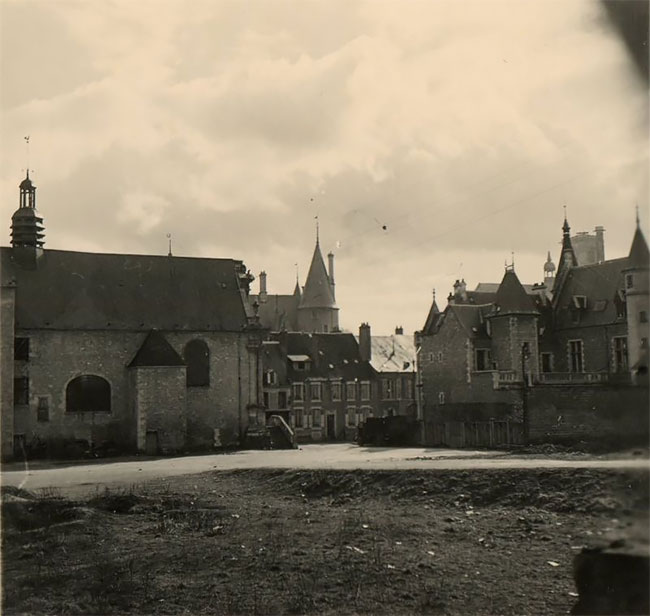 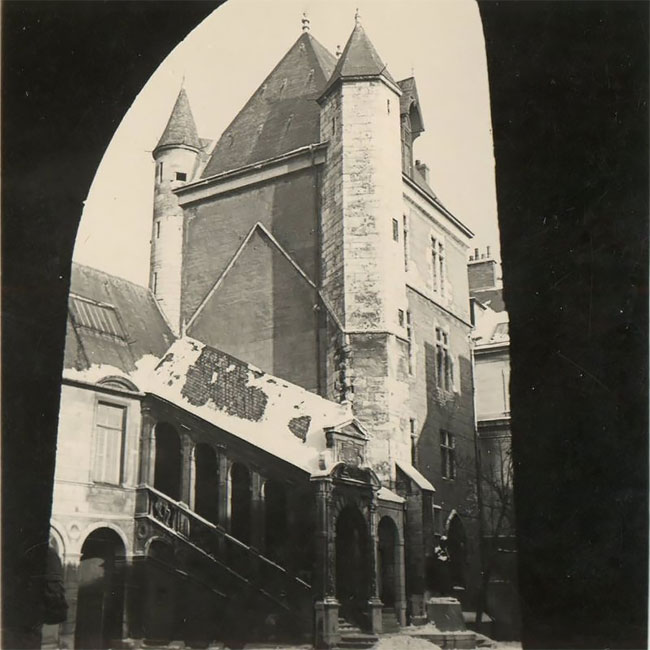 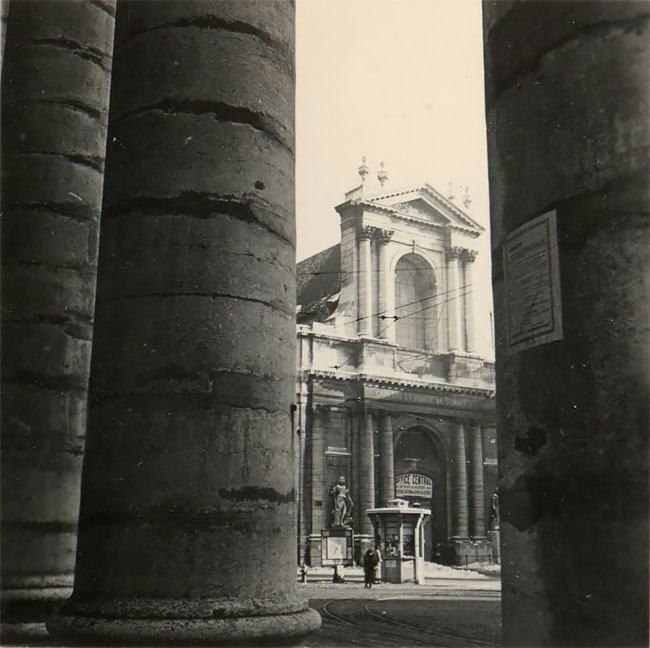 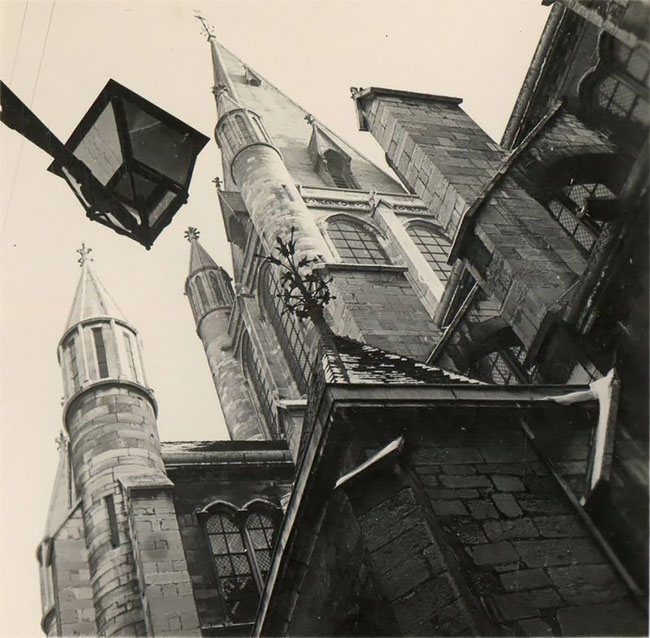 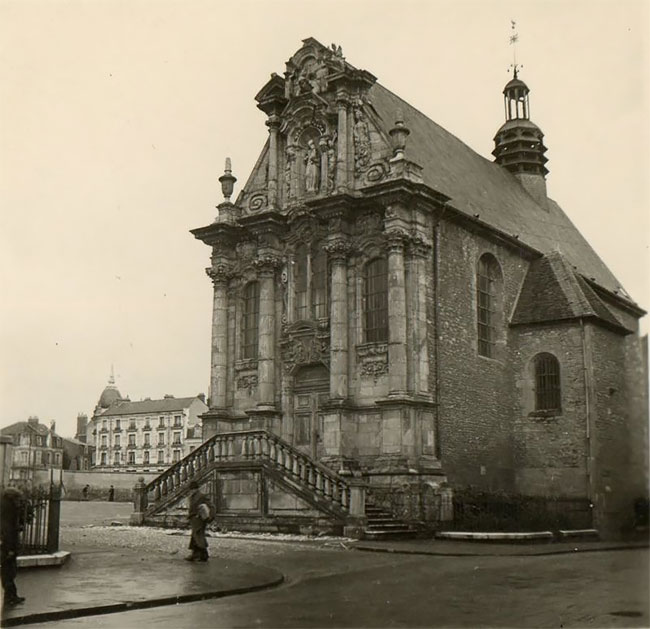 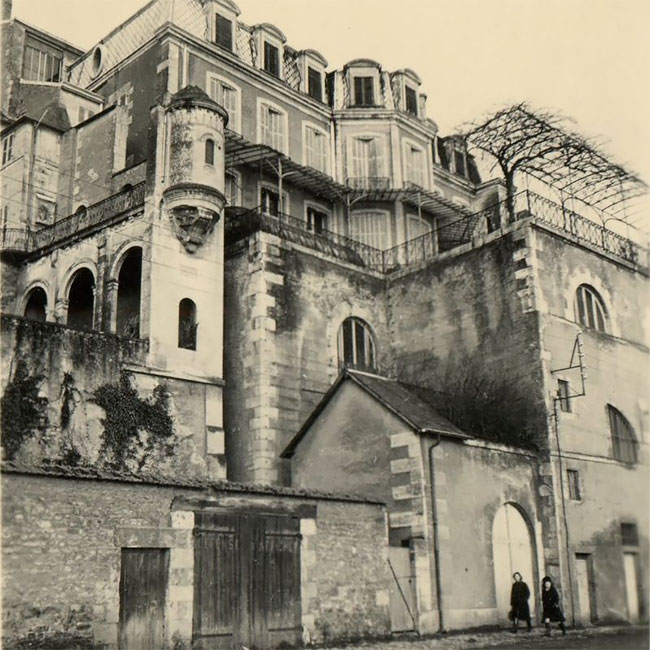 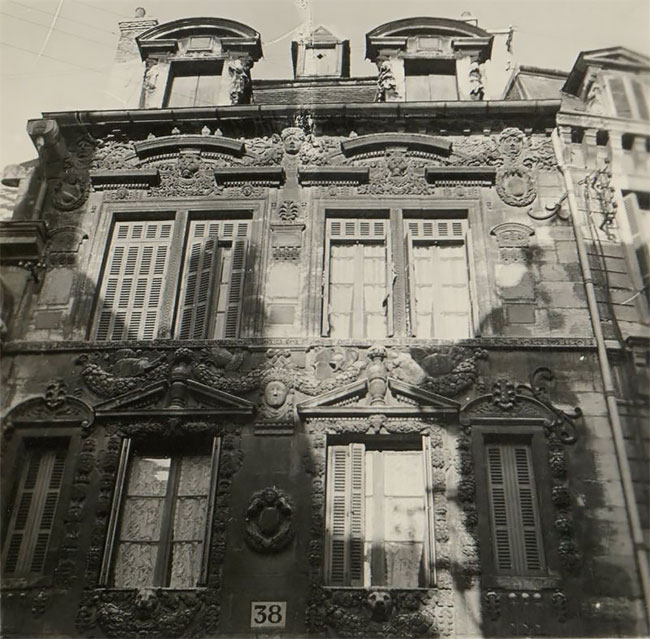 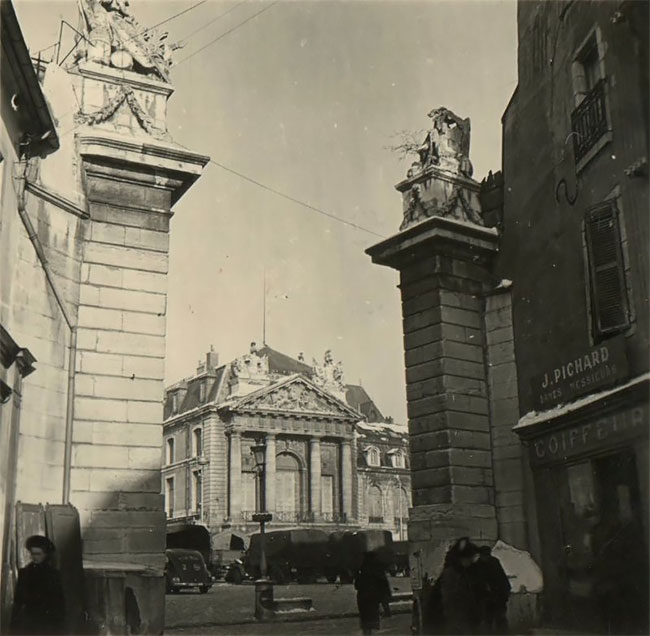 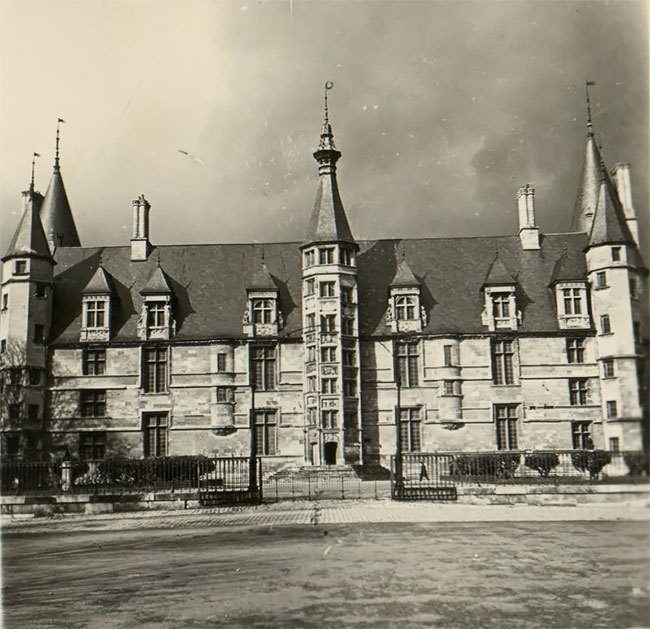 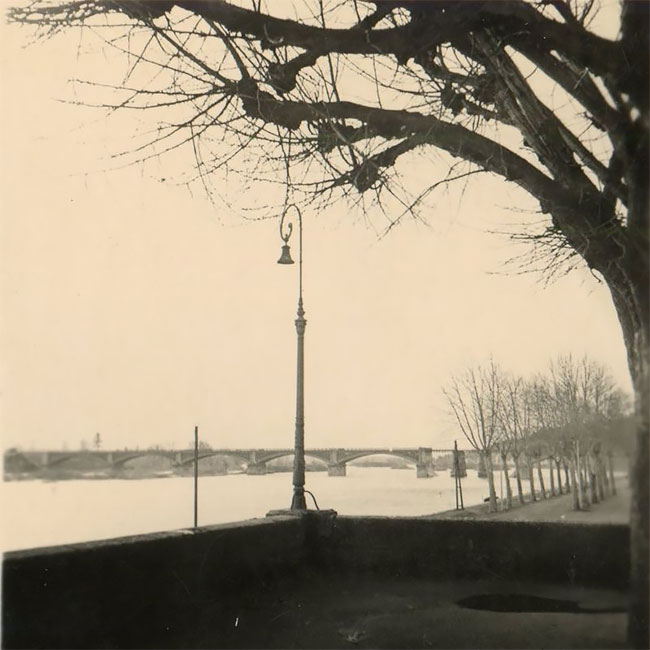 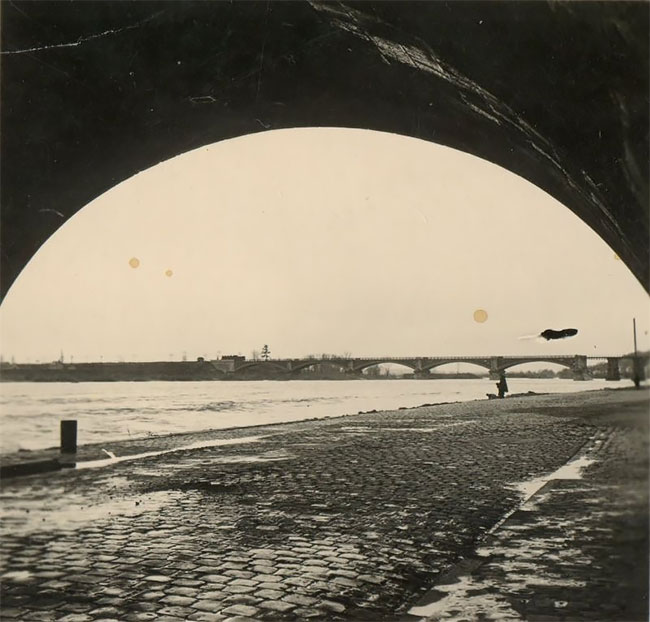 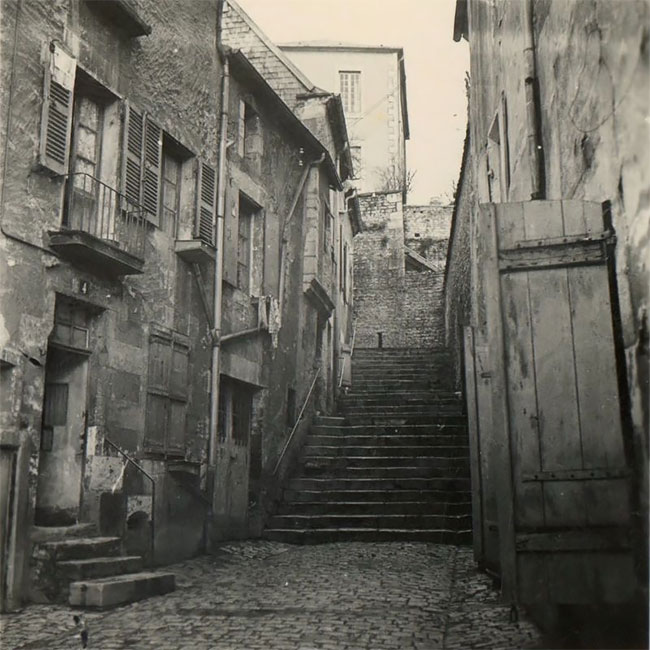 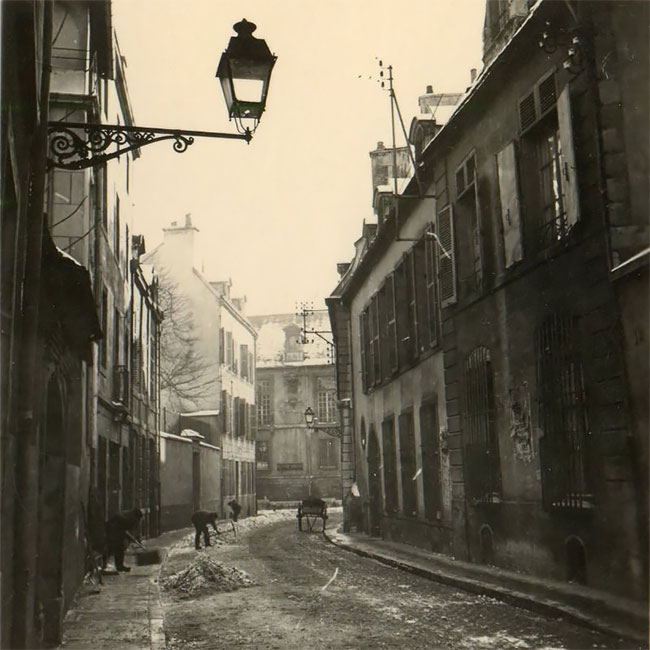 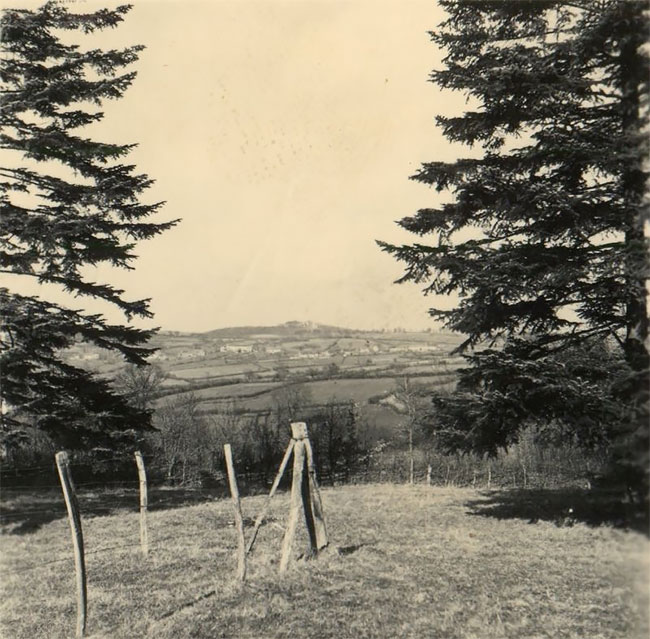 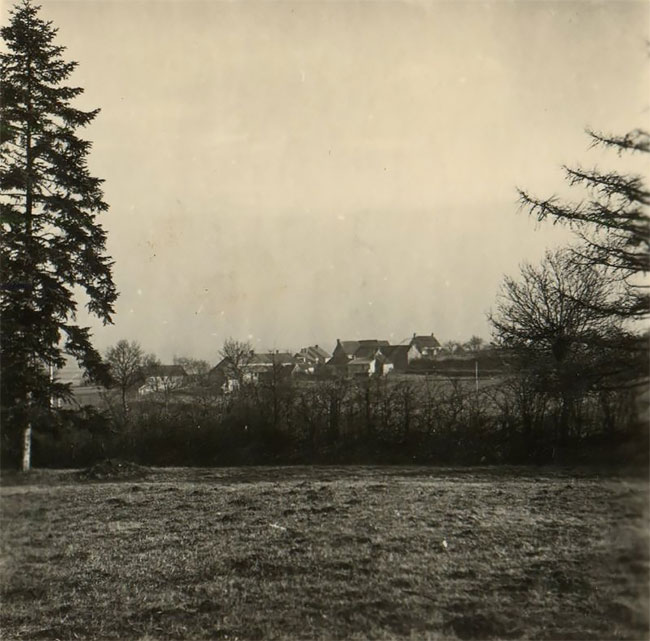 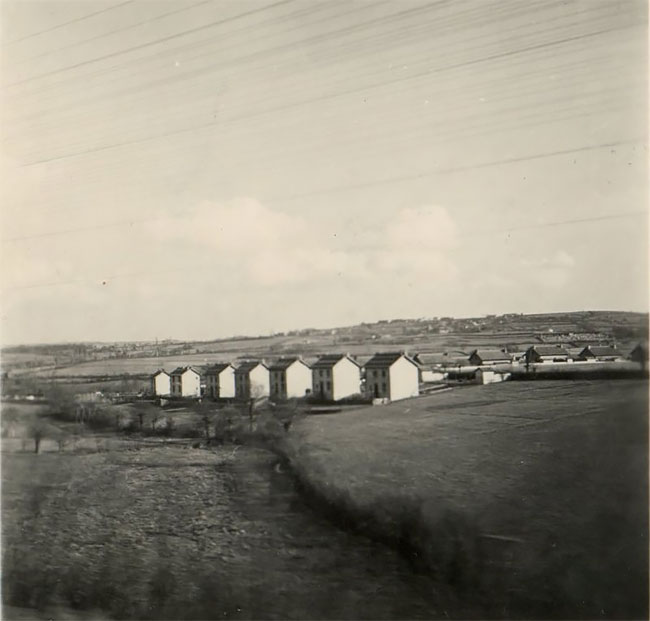 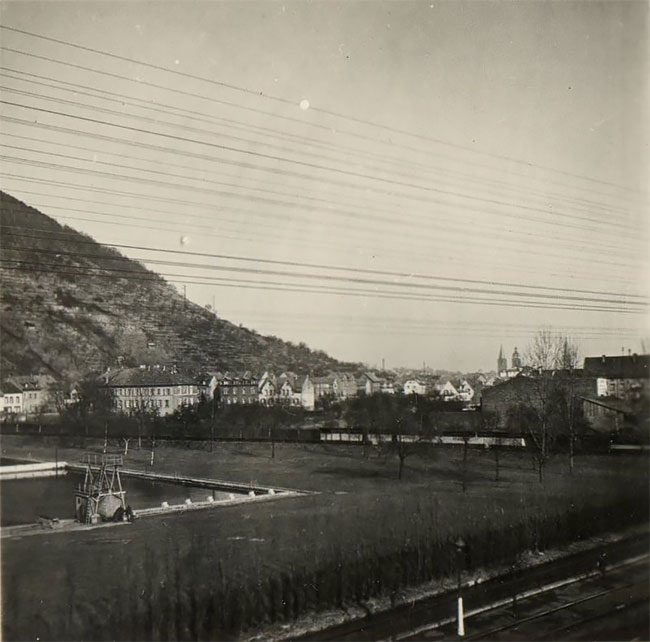 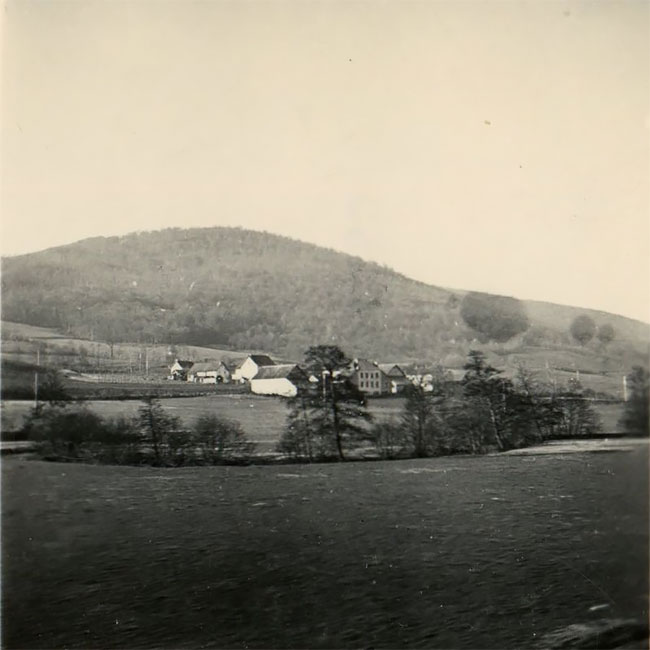 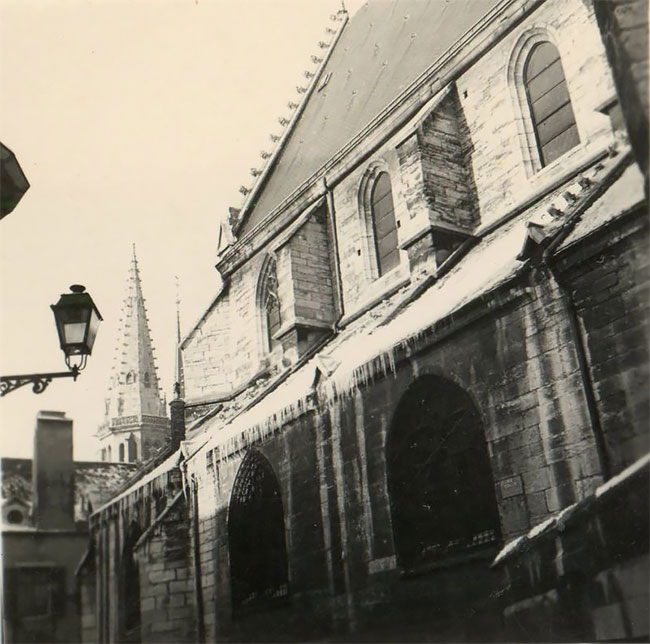 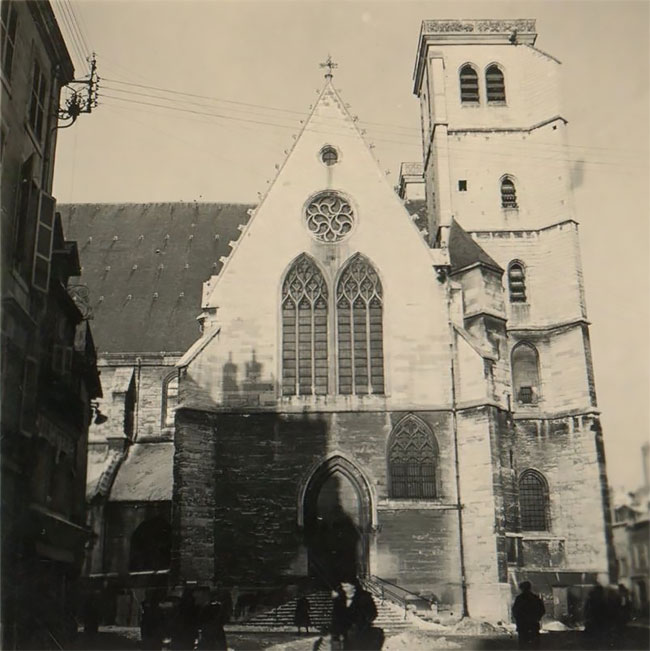 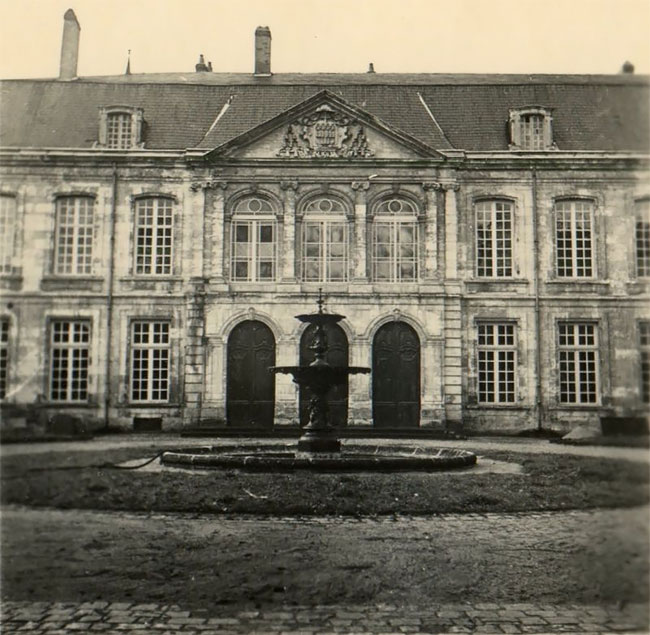 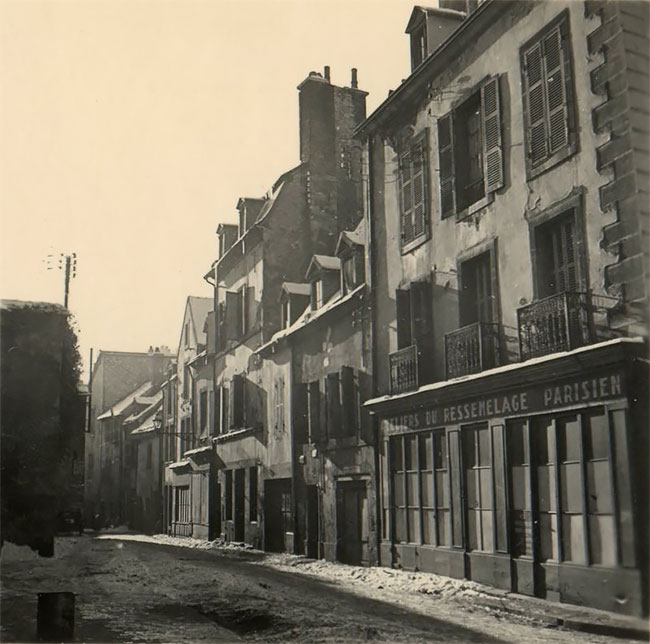 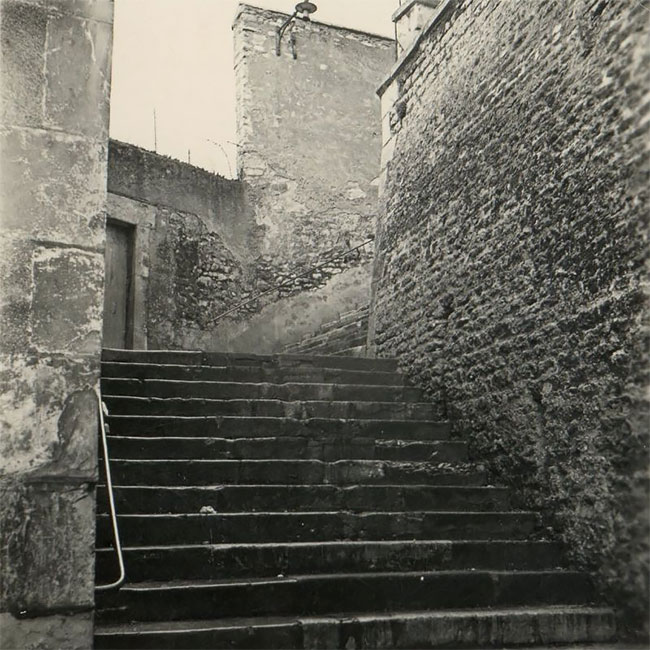 Winners Of The 2020 International Landscape Photographer Of The Year Competition Have Been Announced And They’re Mesmerizing
The Brass Era Automobiles: Super Cool Pics Of American People With Their Cars From The 1900s And Early 1910s
Winners of the National Geographic Photo Contest 2014
These Images Give A Rare Insight Into The Life Of A 19th Century Indian Maharajah
Wonderful Photos Of John F. Kennedy With His Children In Halloween Costumes In The Oval Office
This Optical Illusion Is the Most Beautiful Street Artwork in France
Australian Photographer Captures Women Breastfeeding Their Babies In A Series Of Stunning Scenes
40 Funniest Finalists For Comedy Wildlife Photography Awards 2019
2014 Military Photographer Of The Year Awards
Amazing Vintage Photographs Of Cat's Meat Sellers In London In The Early 20th Century
Animus: Women As Women. Women As Men.
Photographer Wakes Up Early Every Day To Capture The Beauty Of Winter
This Photographer Creates Paintings That Are Actually Photos
"Lost In The Dark And Then Gone": Atmospheric Photography Inspired By Nature And Dreams
"Let There Be Light": The Dreamy and Surreal Universe of Joseba Elorza
These Photo Portraits Of People Watching Porn Are Funny, Sweet And Very Awkward
Photographer Perfectly Restores Vintage Mugshots Of Famous People
Heart of the Sun
Russian Vintage LADA Couch
“The East End In Colour”: Rare And Gorgeous Kodachrome Photographs Of London In The 1960s And 1970s
Photographer Captures The Mystical Beauty of Czech Forests
The World's Most Expensive Parking Lot is in the Middle of the Ocean
Photographer Captures Perfect Shots of Japan’s Great Buddha “Сrying”
Stunning Photos of Cher Taken by Richard Avedon for Vogue in 1966
1940s, france, retro, vintage