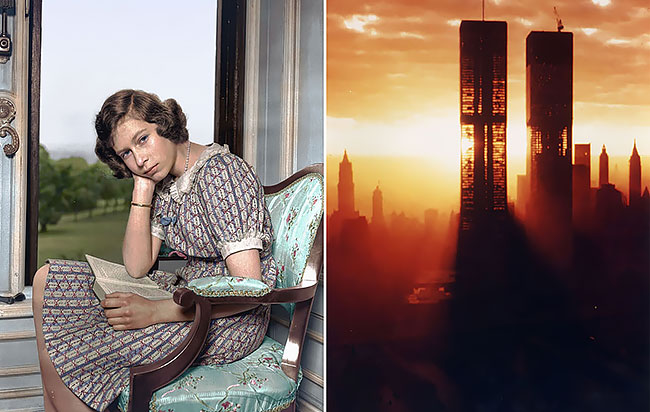 For many people, history is just a boring subject they had to study at school, with its dozens of dates and dry theories. We decided to correct this impression and put together a selection of 22 historical photographs that say more than words could ever express. 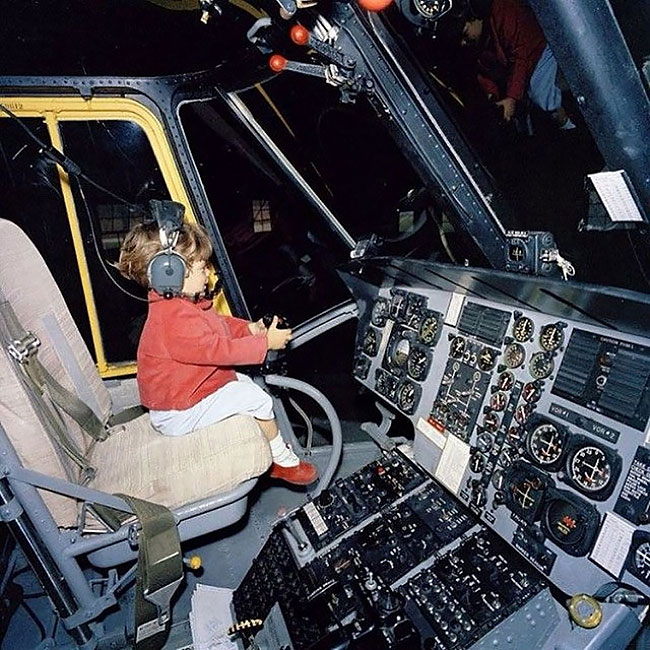 Freddie Mercury with his mother, 1947. 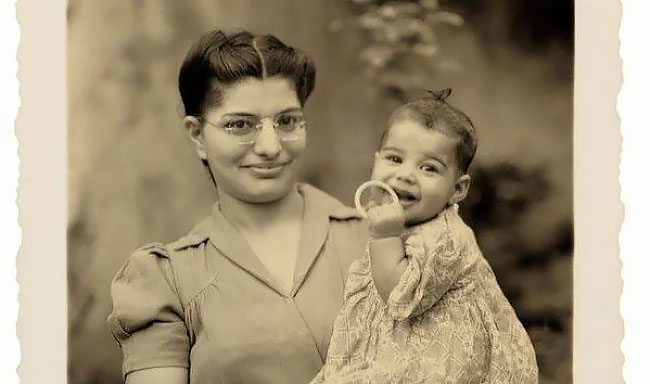 The execution of a communist, Germany, 1919. 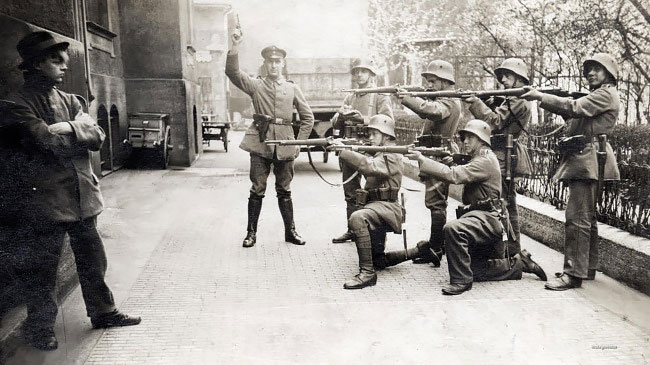 Bill Murray and Dan Aykroyd during a break on the set of Ghostbusters, 1984. 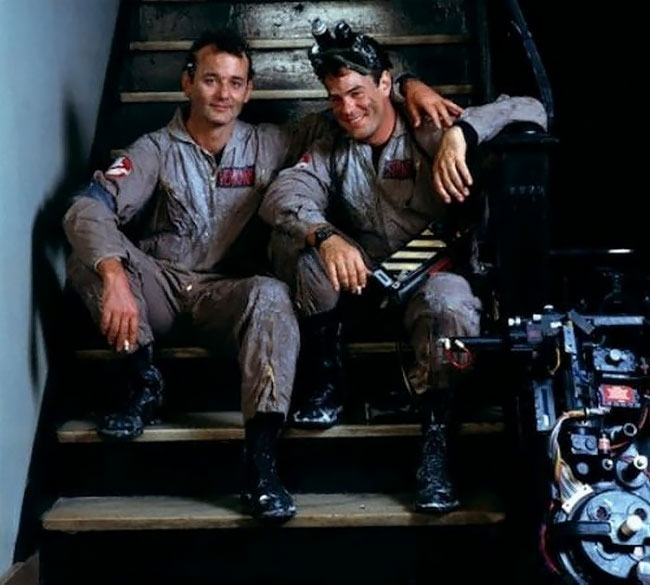 Sean Connery signs a coconut for a Jamaican child during the filming of Dr. No, 1962. 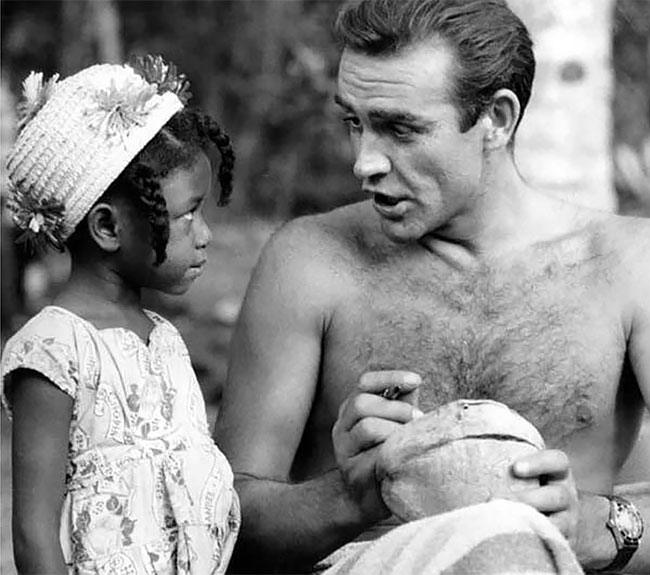 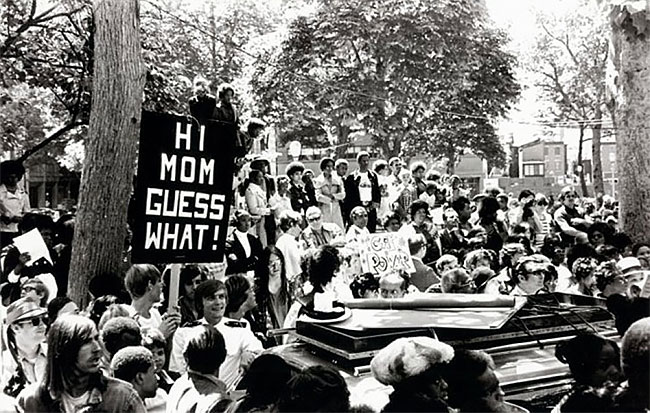 Soldiers of the Hermann Göring Division with a lost trophy, 1944. 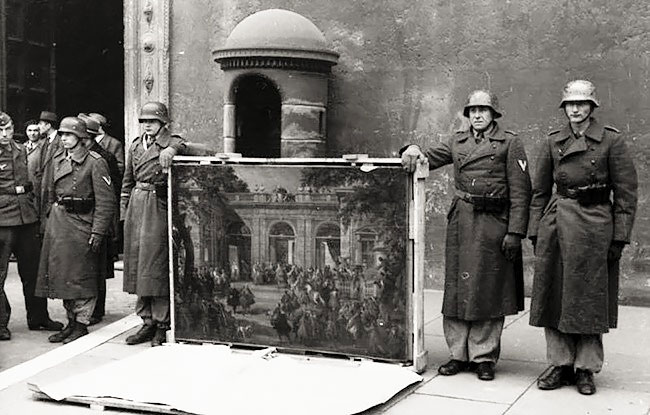 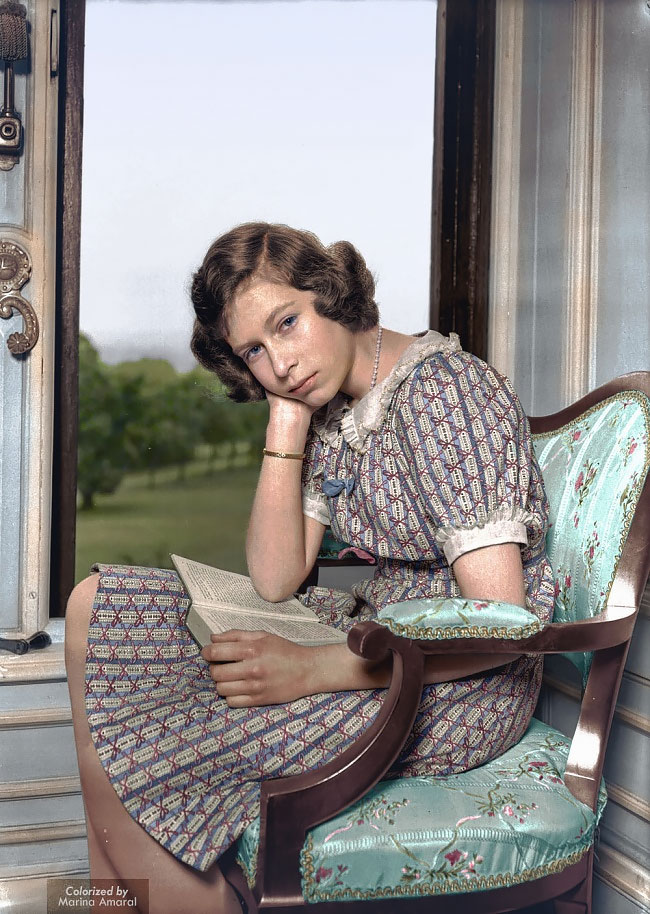 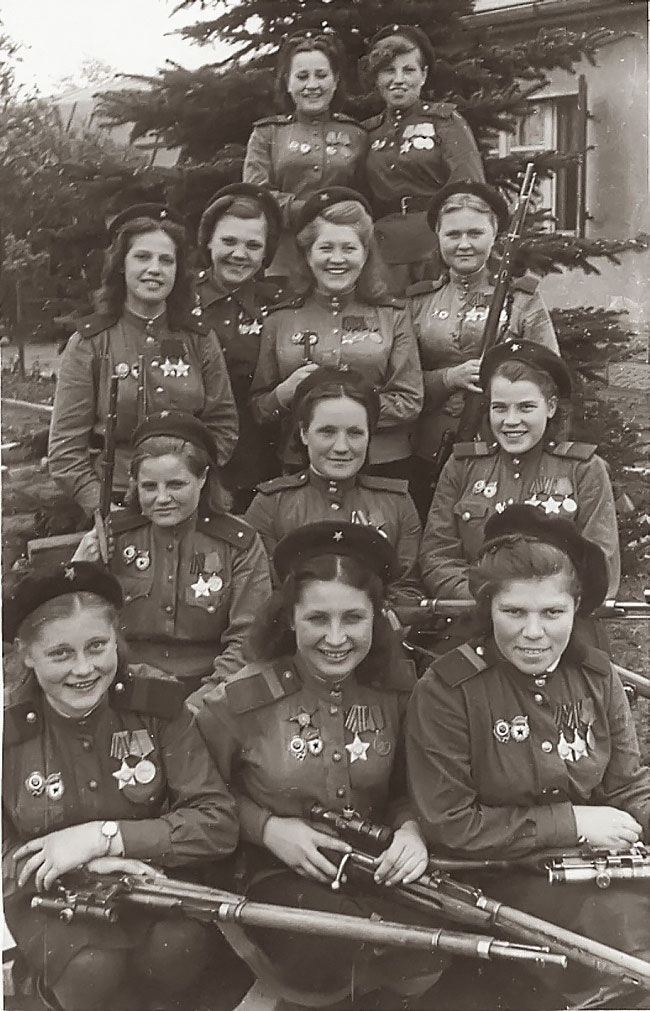 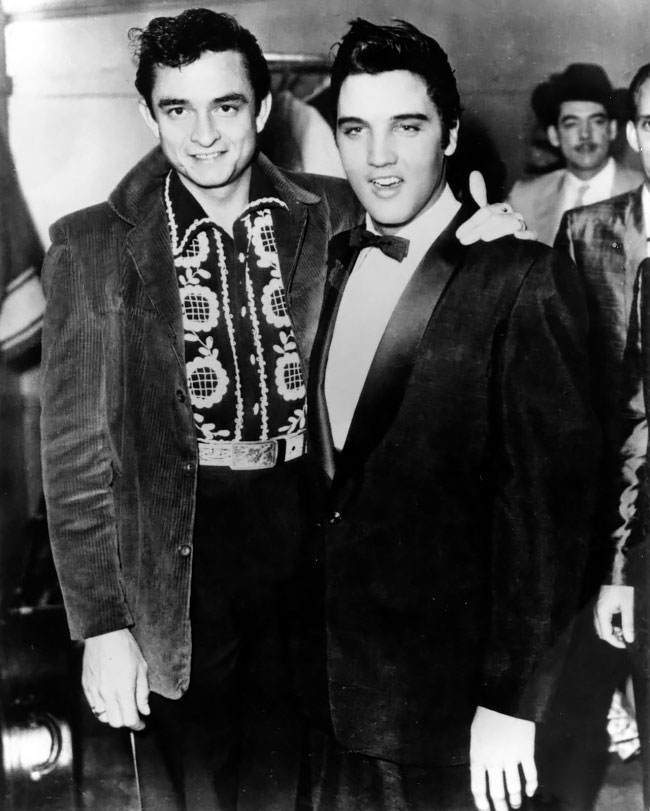 The Twin Towers on a morning in New York, a year before construction was completed, 1972. 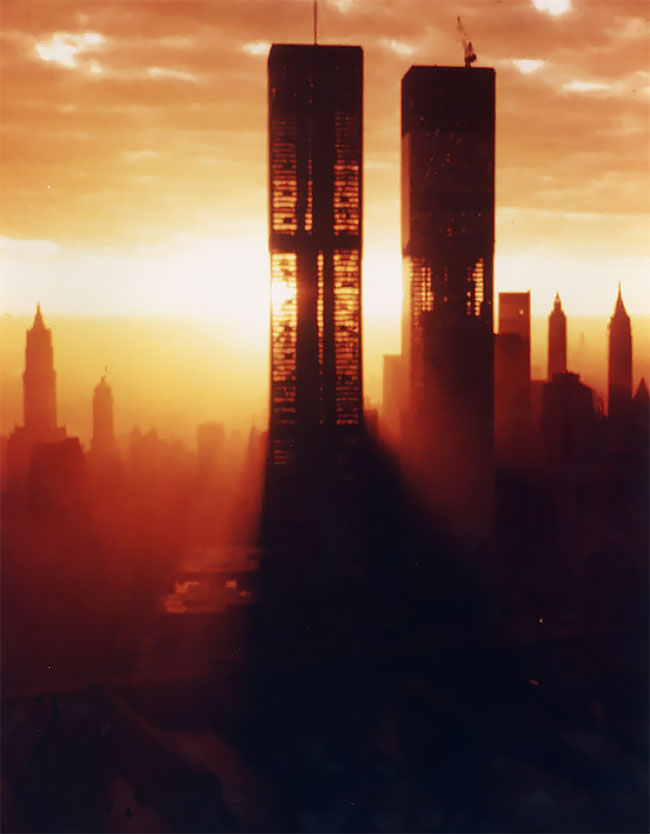 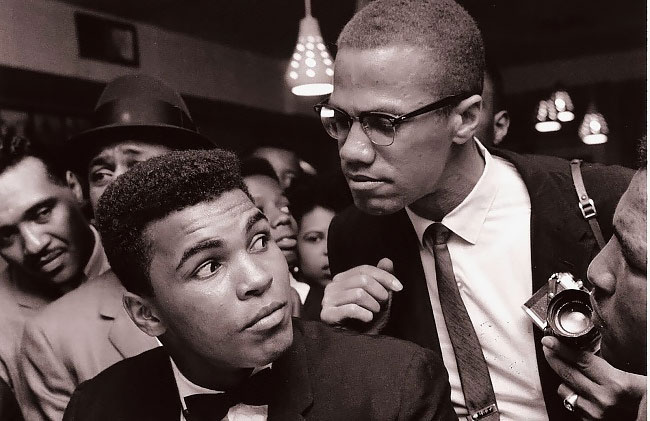 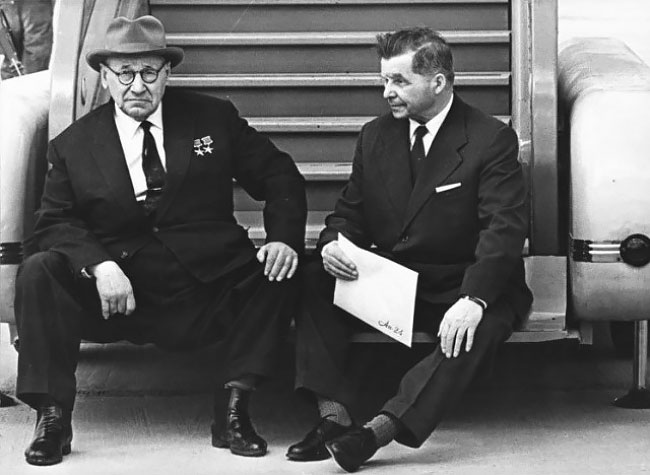 Henry Ford, Thomas Edison, Warren G. Harding (the 29th President of the US), and Harvey Samuel Firestone (the founder of Firestone Tire and Rubber Co.) vacationing together. 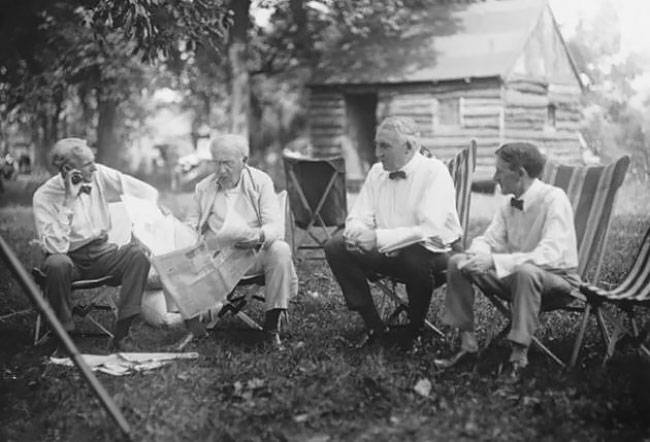 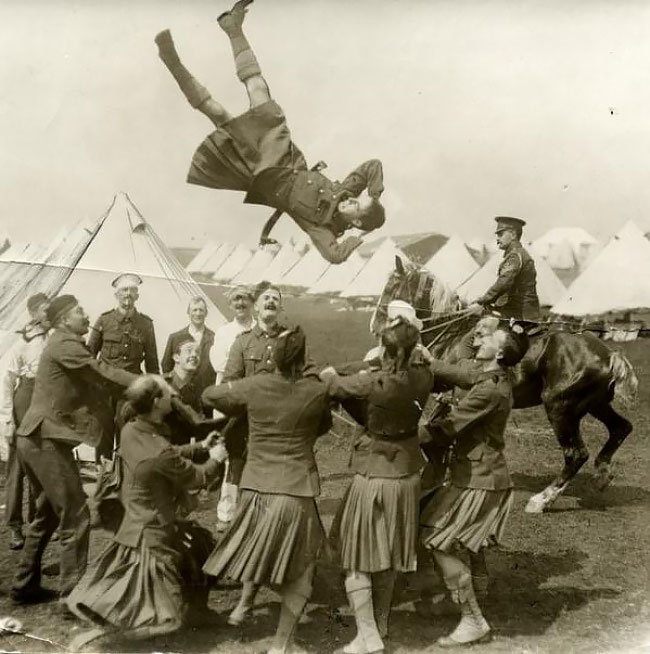 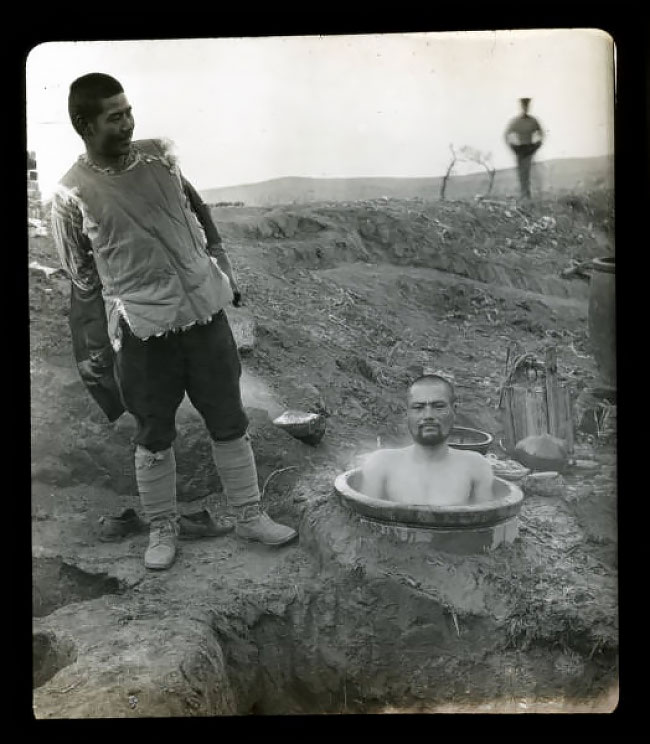 A half-naked FBI agent brings $1 million to some airplane hijackers in 1972. In due course, one of them — George Wright — successfully evaded the authorities for more than 40 years. 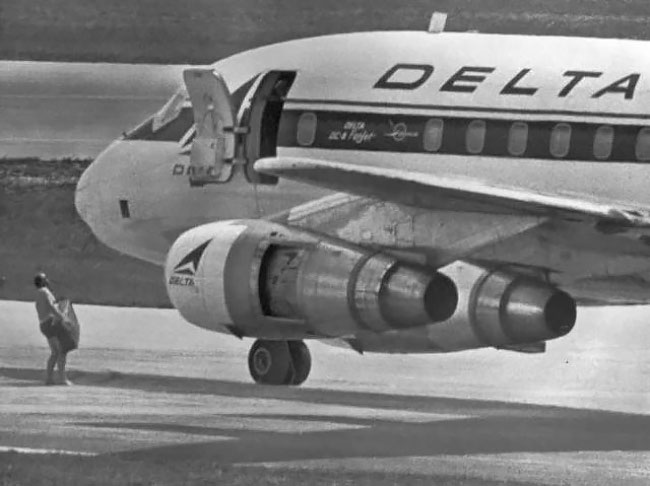 The Smallest Shop In London Circa 1900. 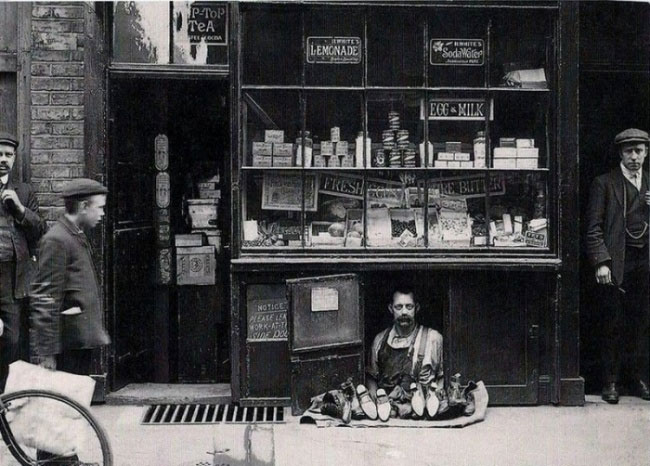 all that is interesting

The Civil War in the Republic of Biafra, Nigeria, 1968. 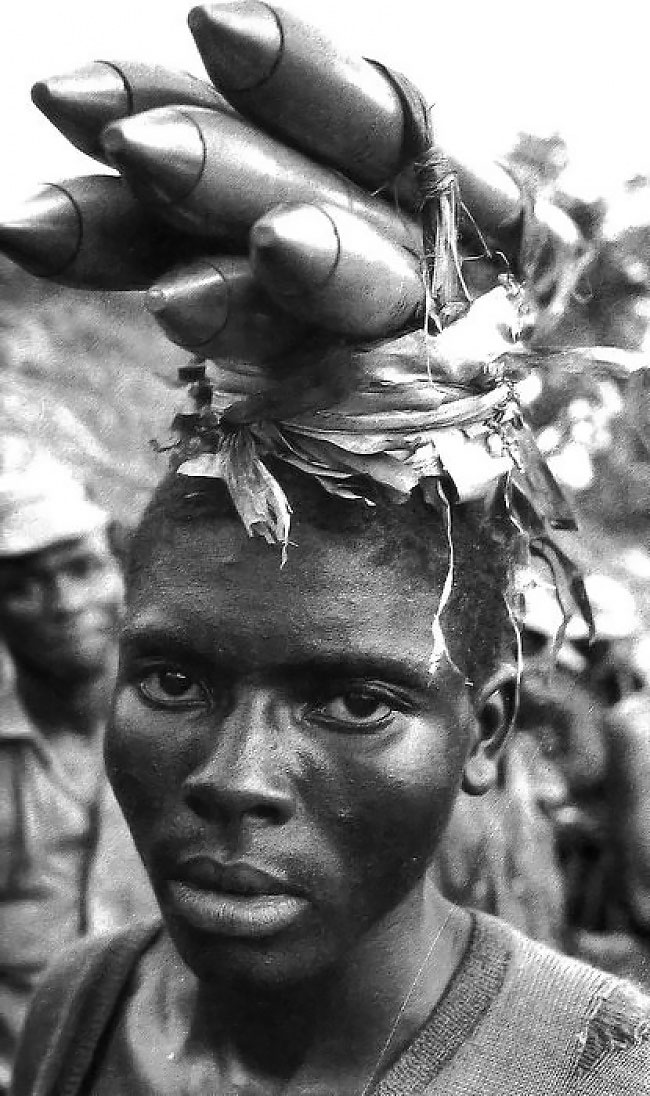 Nagasaki before and after the explosion of an atomic bomb, 1945. 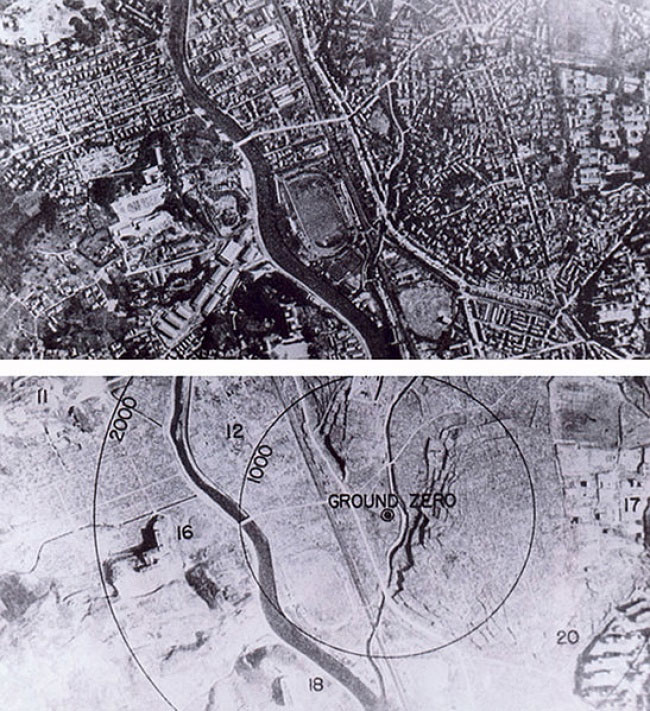 A dove sits on the shoulder of Fidel Castro as he gives a speech, January 8th, 1959. 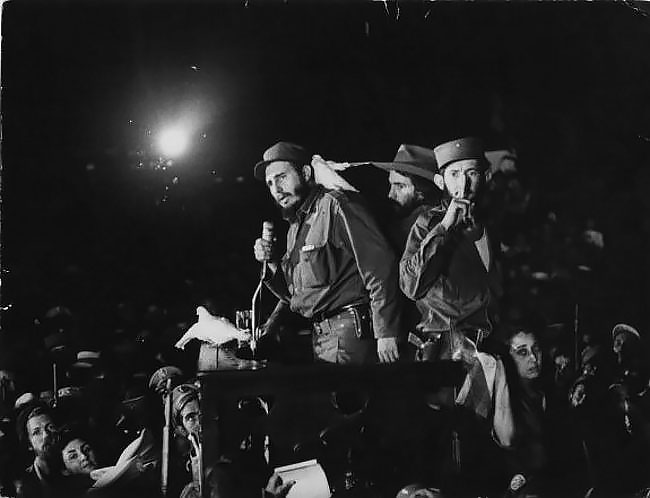 A bra design popular in the ’40s and ’50s. And you thought today’s youth had lost it… 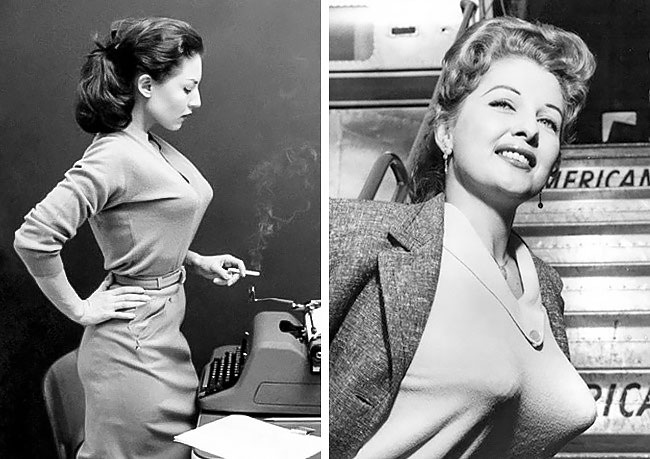 Synchronistic Images Captured In Soviet Era Swimming Pools By Photographer Maria Svarbova
Above And Beyond: The World's Best Drone Photography 2016 Winners
Beautiful Early Entries Of The 2020 Sony World Photography Awards
A Girl and Her Room
Mila Kunis is New Face of Christian Dior Spring/Summer 2012
Spectacular Winning Images from The Nikon Small World Photomicrography Contest 2020
The Spectacular Winners Of The 10th iPhone Photography Awards
These Are The Yoga Photos No One Wants To Put On Instagram
"Belfast Kids": Photographer Dave Sinclair Shows Us the Faces and Lives of Children in The City Affected by Social and Political Change and Upheaval
25 Winners & Finalists Of LensCulture 2021 Street Photography Awards
Source of inspiration since 2007. Proudly hosted by WebHostingBuzz.
Privacy Policy · Terms of Service · Content Removal Policy 🇺🇦 ❤️