Two Brothers Photographed Every Stage Of The NYC Subway Construction, From 1900-1939 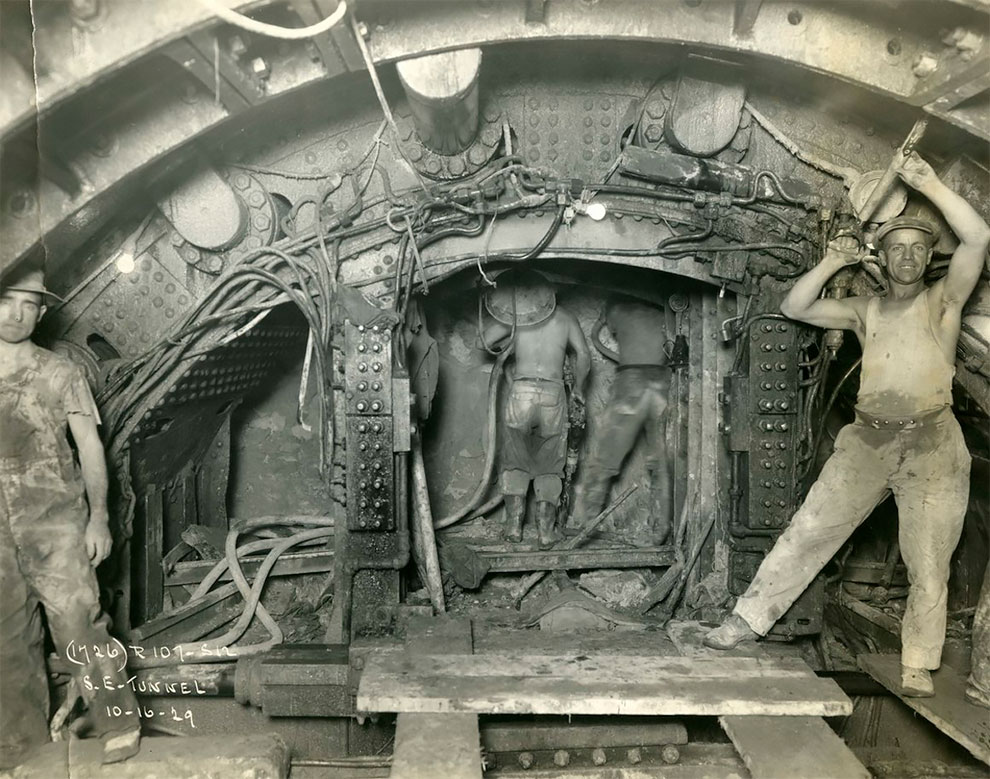 Using cameras with 8-by-10-inch glass negatives,” the brothers “were assigned to record the progress of construction as well as every dislodged flagstone, every cracked brick, every odd building and anything that smelled like a possible lawsuit.

In 1900, contractor Rapid Transit Subway Construction Company “embarked on not only a construction project of unprecedented scope,” writes Christopher Gray at The New York Times, “but also a program of photographic documentation without precursor.” That project was the construction of the New York City subway system, the largest and one of the oldest rapid transit systems in the world. Construction continued for the next forty years (and continues still) as the number of lines expanded under two privately-owned systems, both purchased by the city in 1940.

Workers in pump-chamber – The Bronx 1916 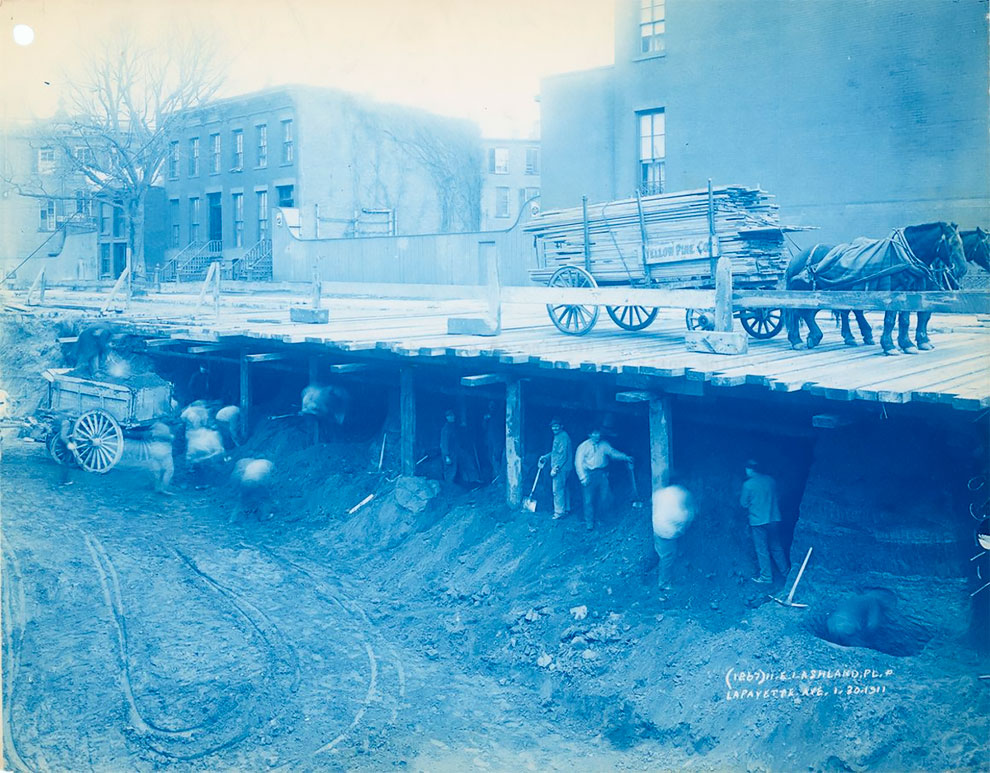 Through it all, two brothers, Pierre and Granville Pullis, and their assistants documented the enormous undertaking in hundreds of thousands of photographs. Despite its massive scope and industrial purpose, the Pullis brothers’ project was, for them, much more than a lucrative, extended assignment. 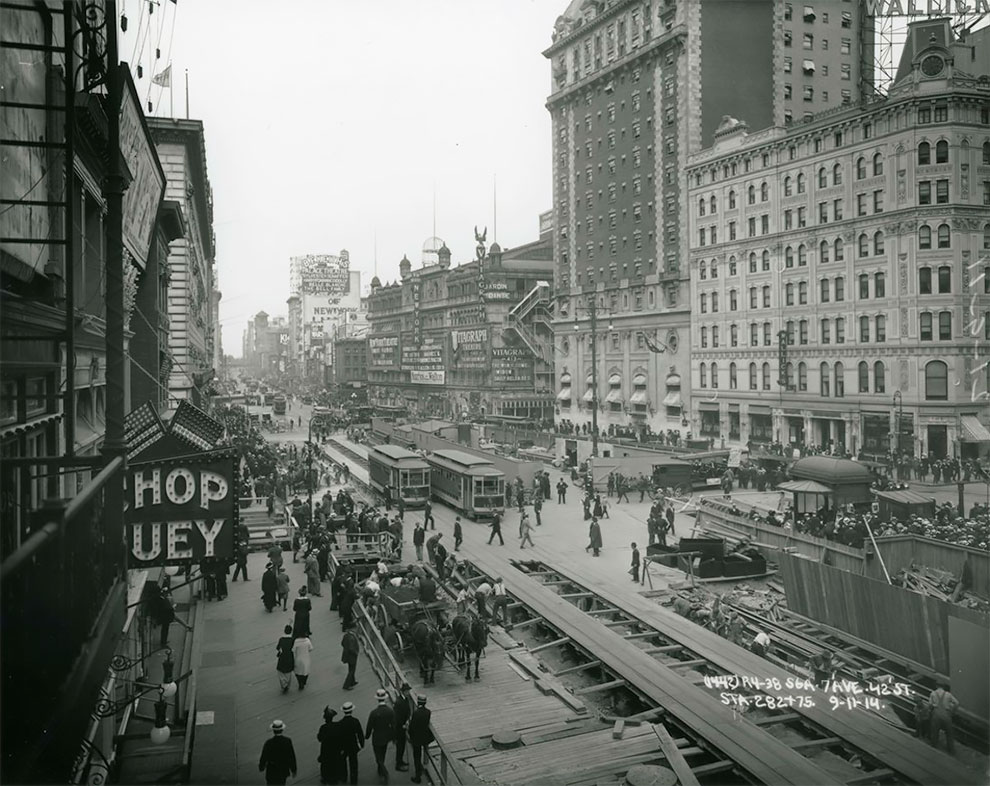 Pierre first served as lead photographer, then his slightly younger brother took over until 1939. The photographers braved some of the same dangers as the workers, and their photos, as The Brooklyn Daily Eagle reported as early as 1901, “are as interesting as they are difficult to obtain. In many cases, Mr. Pullis and his assistants are obliged to place their cameras in perilous positions in order to photograph the face of a rock or the effect of a blast, and taking flashlight pictures knee deep in a twenty-five foot sewer.” They meticulously documented a rapidly changing urban landscape, both above and below street level. 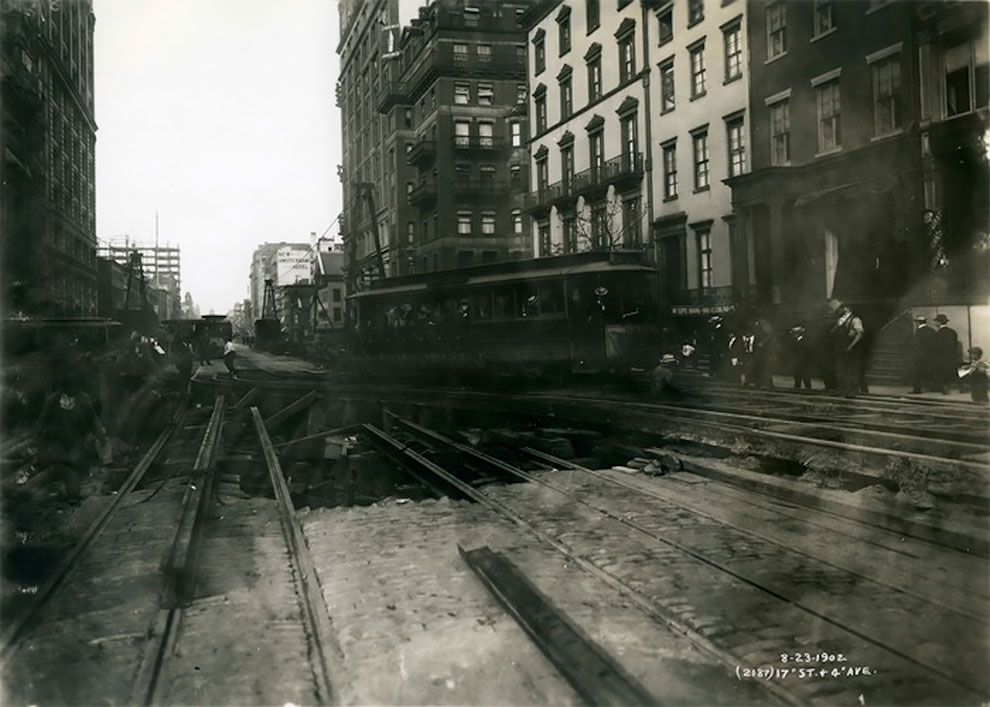 Perhaps of interest to most viewers today, the photos also humanize the mostly anonymous workers, showing them in relaxed, unguarded, and unscripted poses. They create a sense of intimacy over the distance of a hundred years and more, as we gaze at streets dominated by horses and carriages while a vast, modern transit system takes shape underground.

“A lot of the people in these photographs, we’ll never know their names,” says Jodi Shapiro, curator of the Transit Museum exhibit. “But we know their faces. That’s our privilege—to let people know, these are the people that built this. Somebody photographed them and cared enough about them to make them look dignified in their work.” 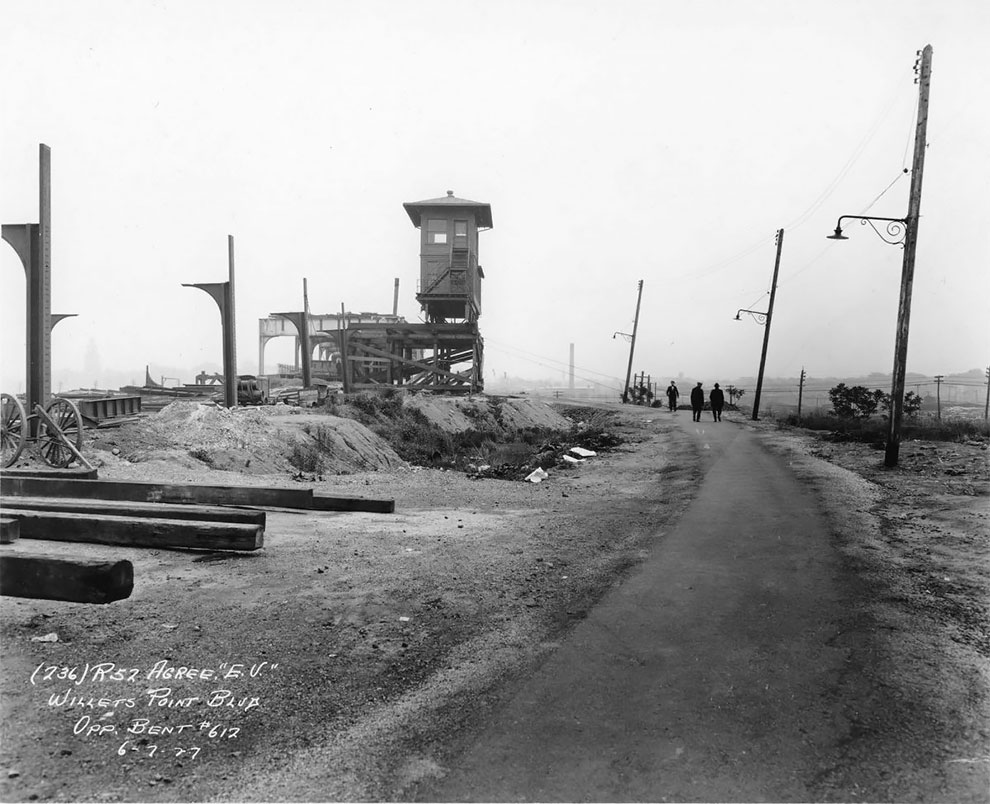 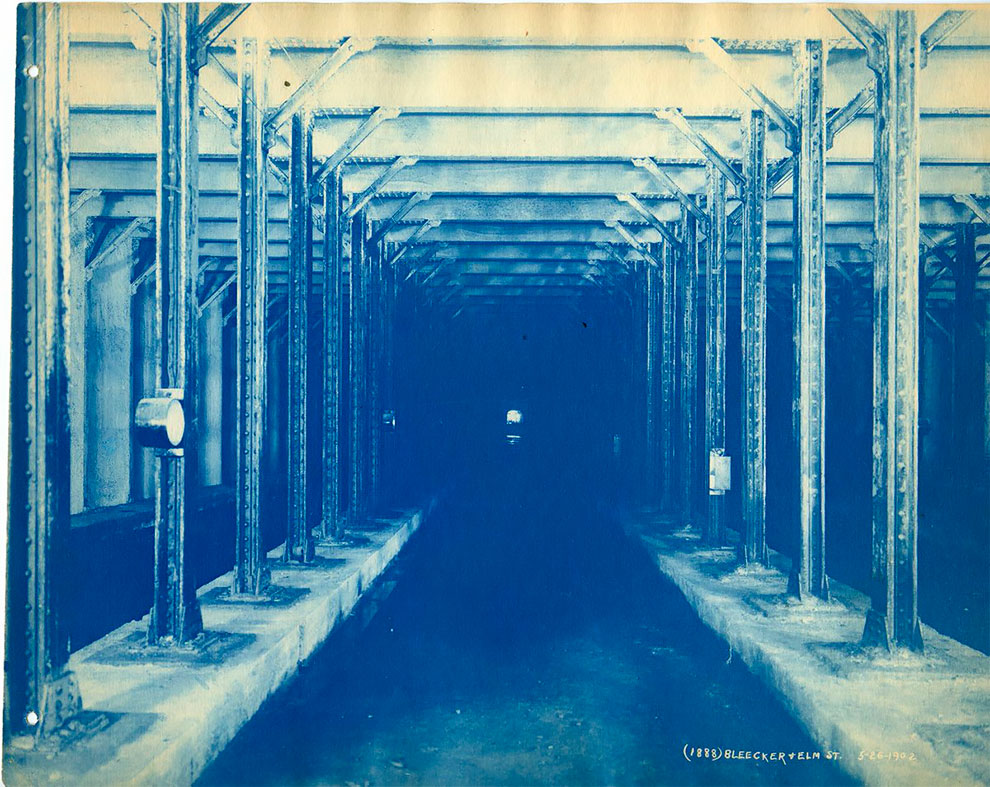 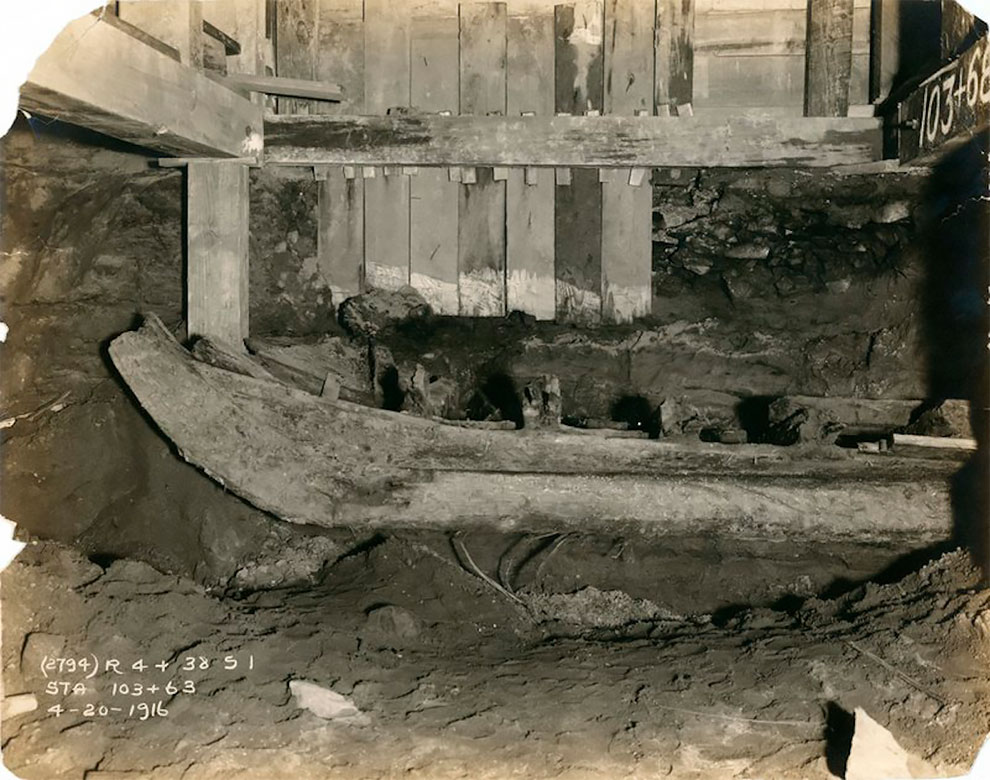 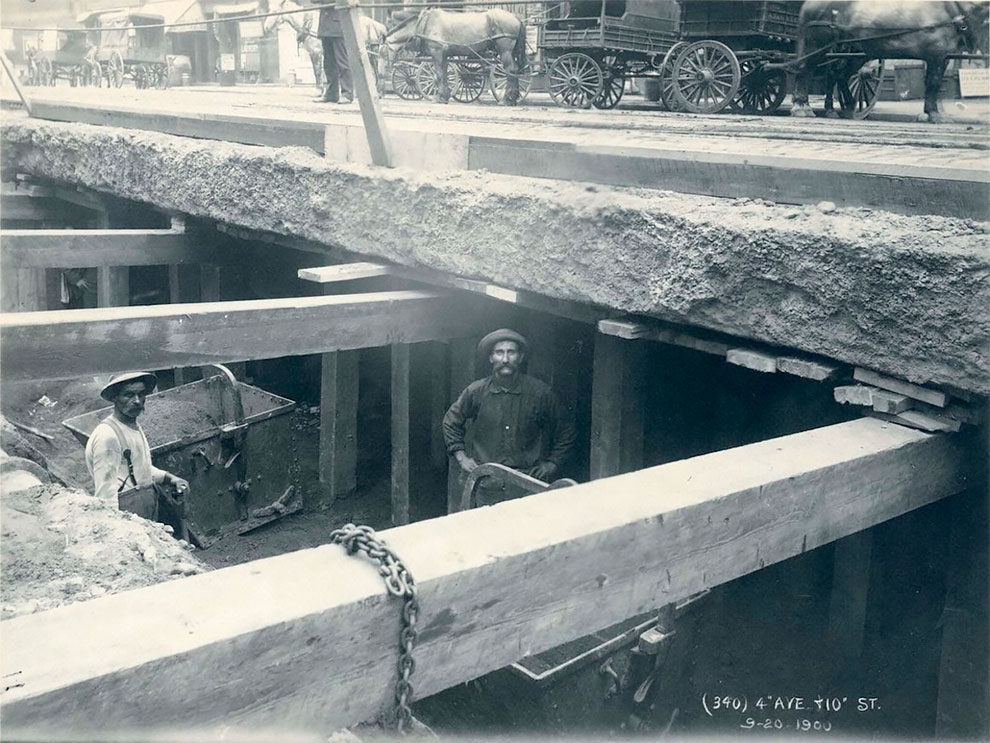 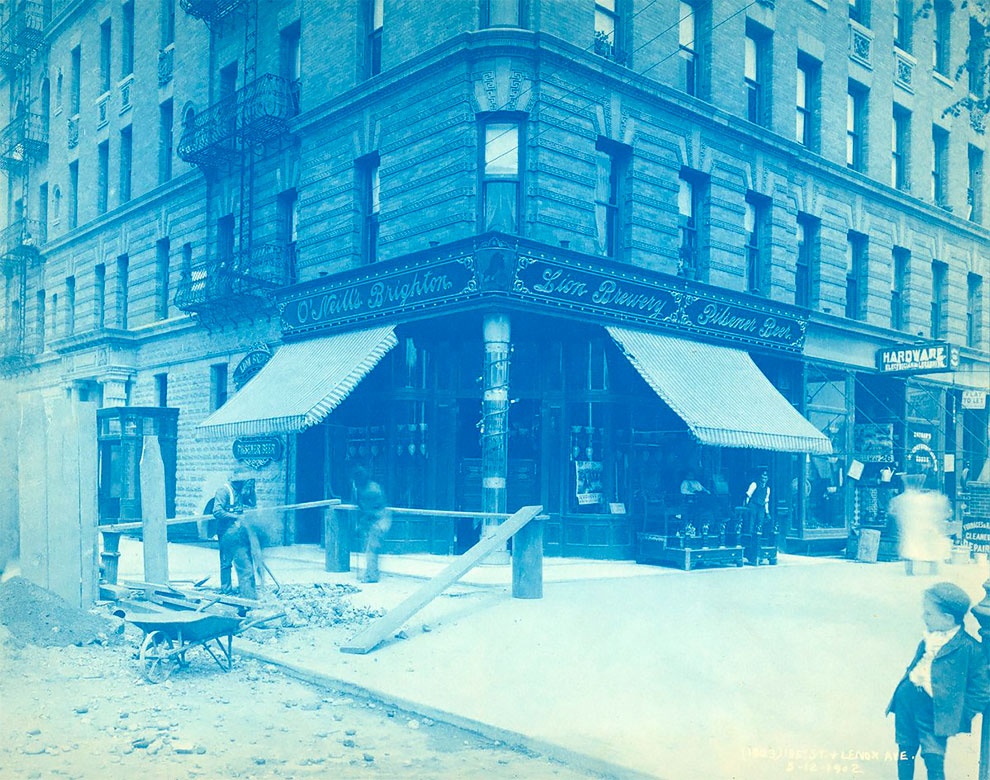 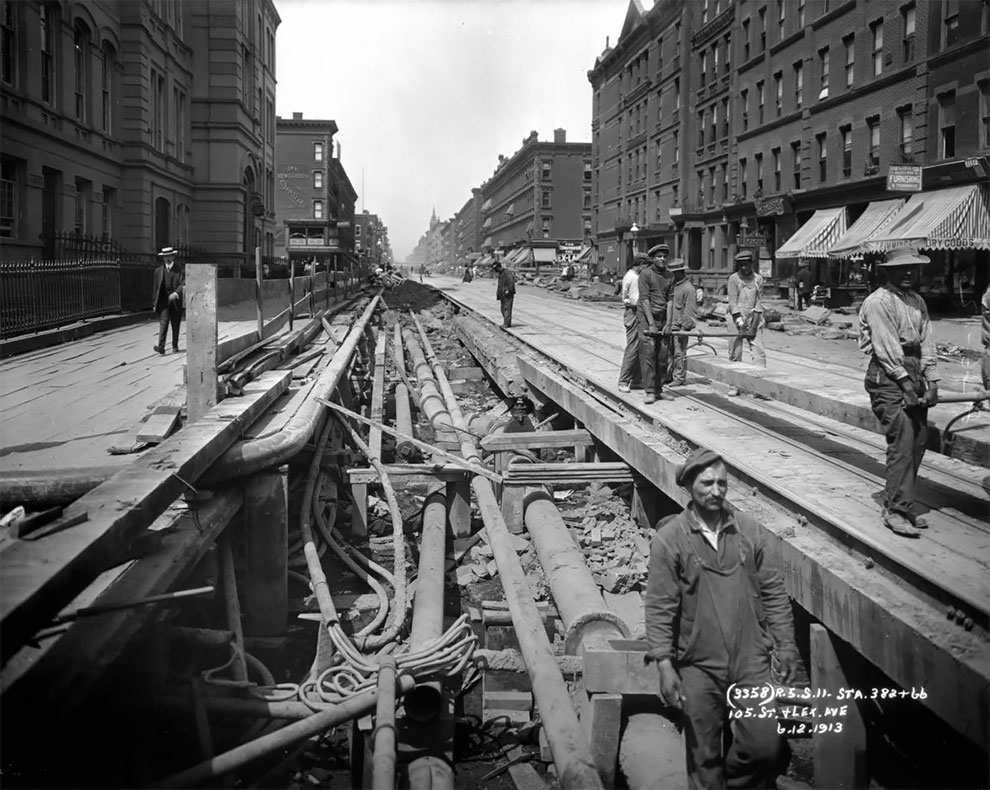 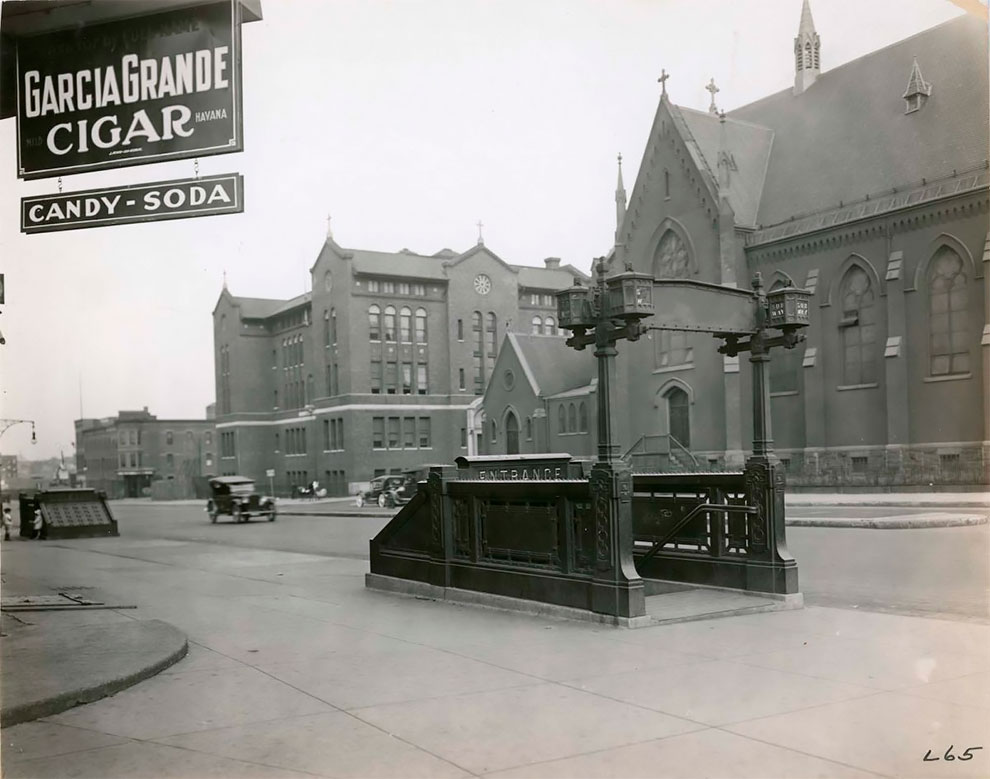 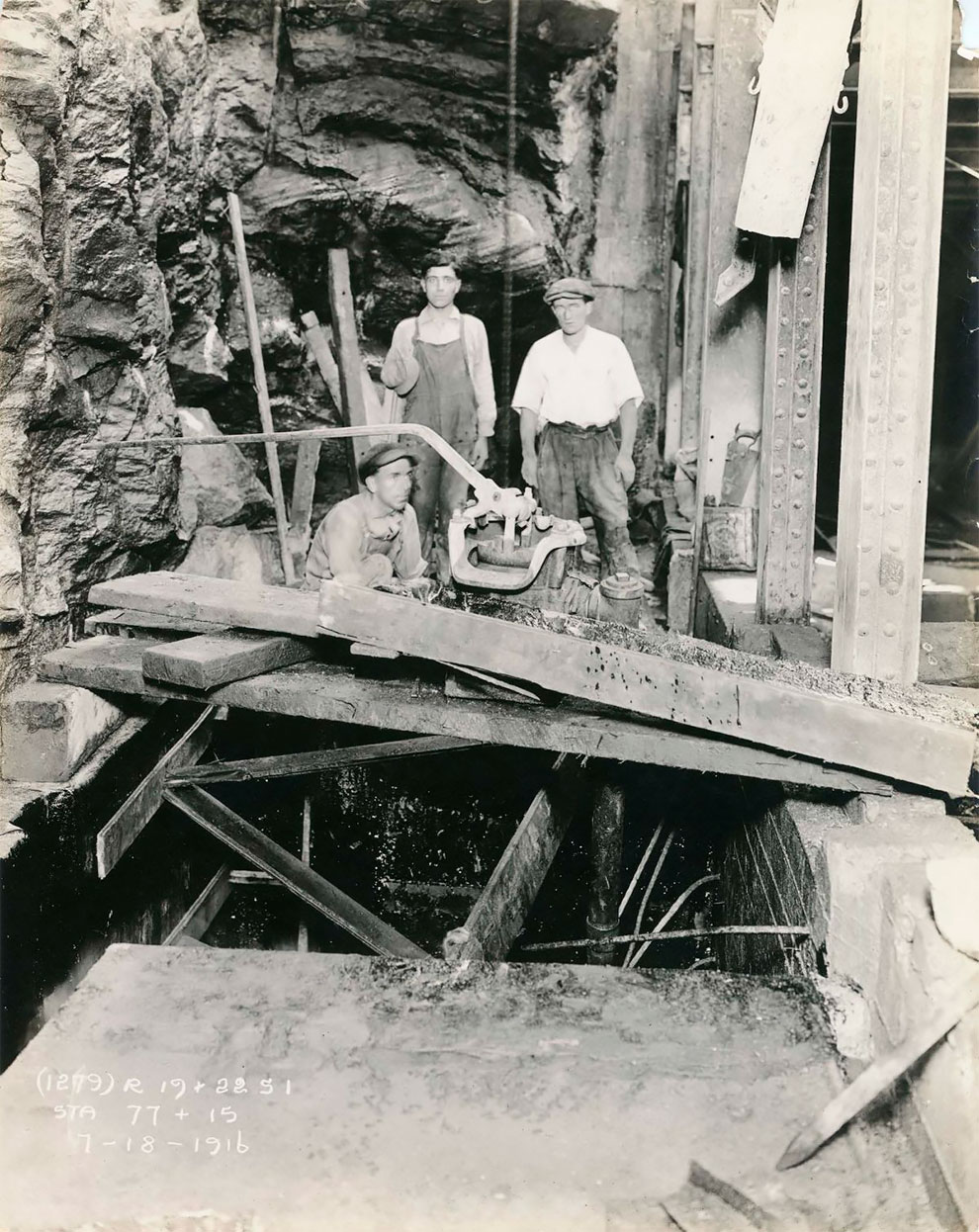 Photographer Created A Dark Fantasy Photography Series About Mermaids Forced To Live On Land
An Epic Poem, Assembled From Fragments Of Everyday Life In Soviet Lithuania Through The Lens Of Photograher Antanas Sutkus
Fascinating Colorized Photos Of Refugees During World War II
"The Agony & The Ecstasy": Wild Photos Of Young Lovers Getting Off With One Another In The 1990s
One Photographer’s Quest To Bring Space Down To Earth While Protecting The Environment
This Young Woman Dresses Like It’s The 19th Century Every Day
Re-Visions, 1978: Bizarre Vintage Photo Postcards By Marcia Resnick
Taiwanese Elderly Couple In Their 80 Pose With Clothes Left Behind At Their Laundry Shop
"Wilhelm Brasse’ Mugshots": Photographer Took Up To 50,000 Chilling Photos In Auschwitz For The Nazis During World War II
Young Guns
Rogues' Gallery: Hundred Year Old Rare Scrapbook of Criminals Up For Sale
Snapshots Of Stripteasers From The 1980s At Downtown Los Angeles Venues
The Sense Of Emotions In Fine Art Photography By Masha Sardari
The Ashaninka, A Threatened Way of Life
Abandoned USA: Stunning Urbex Photography By Tessa Alexandra Shea
There Was Sex In The USSR: Soviet Car Advertising From The Past
A World Of 80s Style: Photographs Documented British Teenage Courtship At North England's First Disco Pub
Architecture And Colorful Minimalism In Photographs By Jacob Mitchel
The Plague Of Overweight: Photographer Martha Holmes Documented The Struggle Of Obesity People In 1950s America
A Photographer Tested The Concentration Of Several Pairs Of Dogs As He Captured Their Reactions To Treat Time In A Series Of Shots
Commuters Around The World Went Pantless For The Annual “No Pants Subway Ride”
Cool Vintage Photos Capture People Posing With Volkswagens in the 1960s and ’70s
Back When the Rotor Rides Were Fun and Dangerous!
20 Punk Bands Of The 1980s You've Never Heard Of
construction, NYC, retro, subway