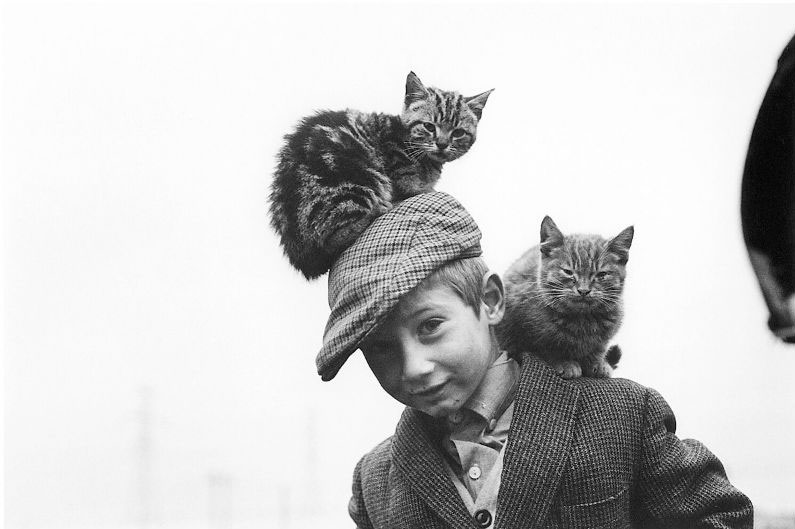 When Alen Macweeney returned to his native Ireland in the 1960s, after working as Richard Avedon’s assistant, he first intended to do a photo essay about W.B. Yeats. His research led him to cover another quintessentially Irish subject, one up to then neglected in photojournalism and Irish society in general. 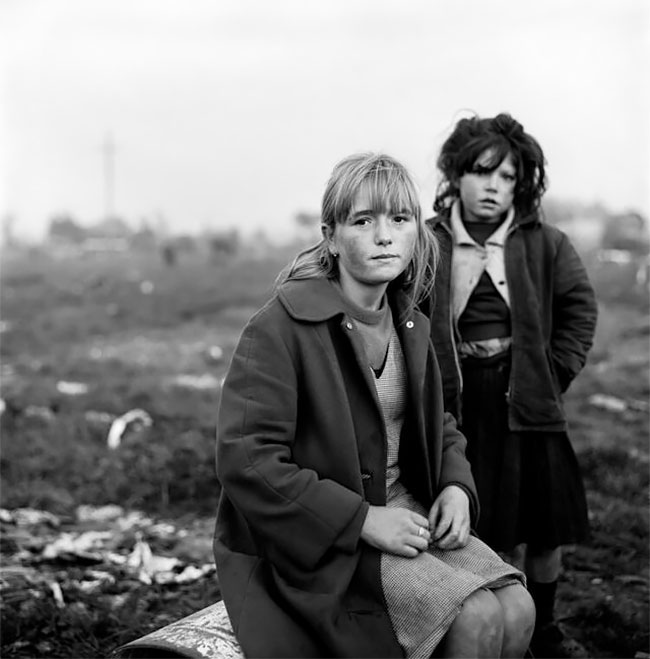 “In search of a tinker woman as a subject,” notes Michael Miller at Hudson-Housatonic Arts, Macweeney found “a sprawling field of caravans, shed, and horses… on the outskirts of Dublin.” He also found himself “immersed in the life of the people then called tinkers, but now more respectfully known as travellers, for the next five years.” 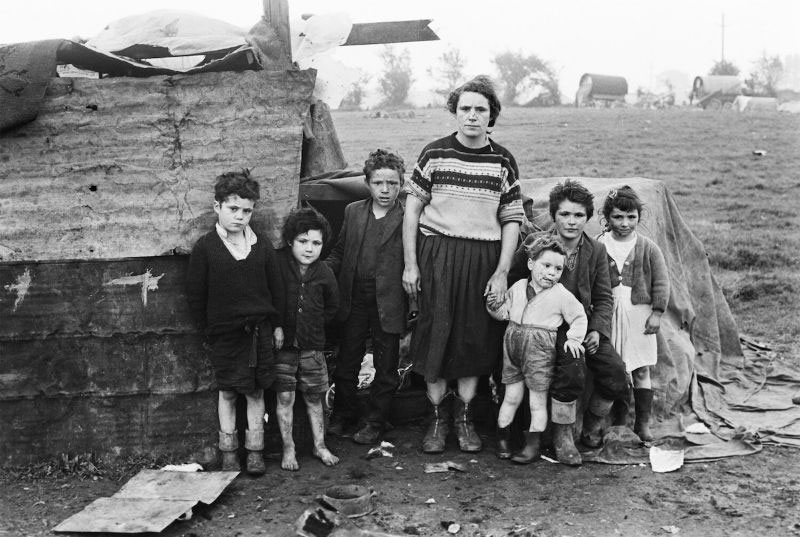 From 1965 to 1971, Macweeney documented the lives of Irish Travellers, and in so doing, “without meaning to,” he eventually “became one of the foremost amateur anthropologists of Traveller culture,” a people invisible to most of his countrymen and women. 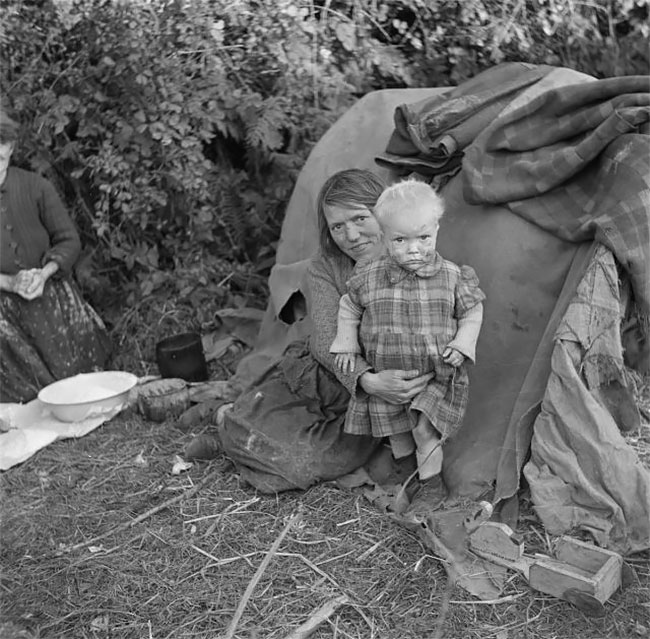 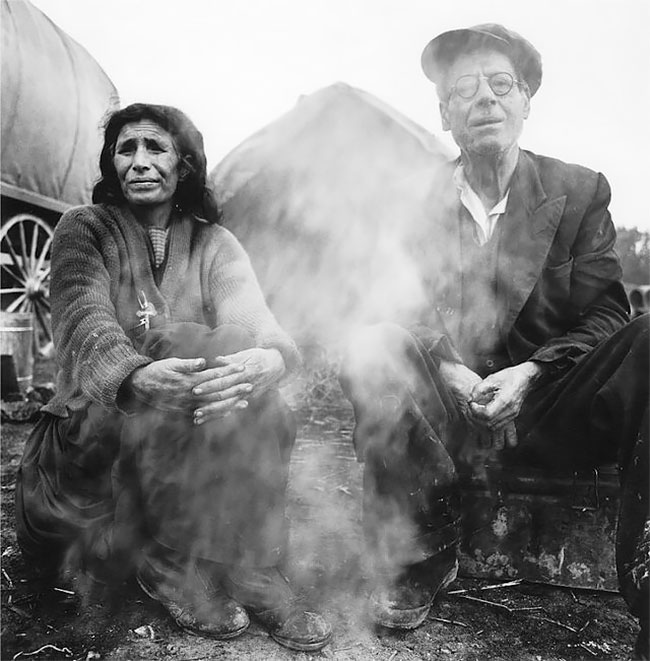 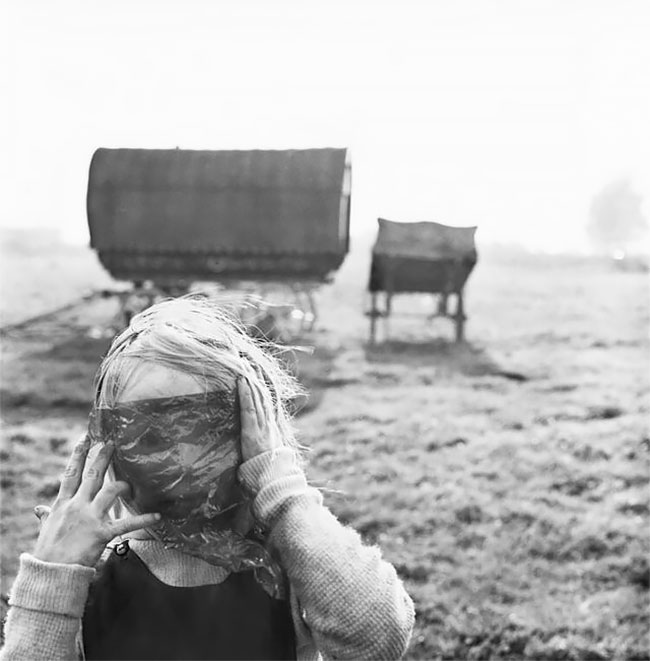 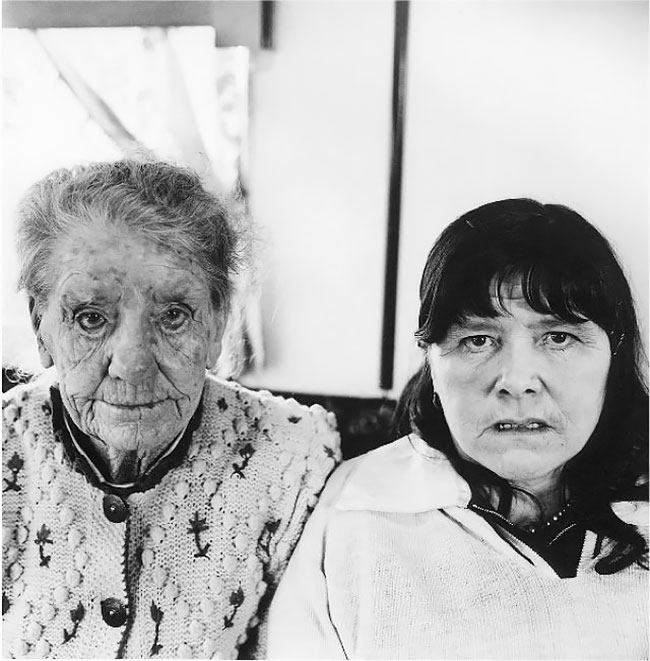 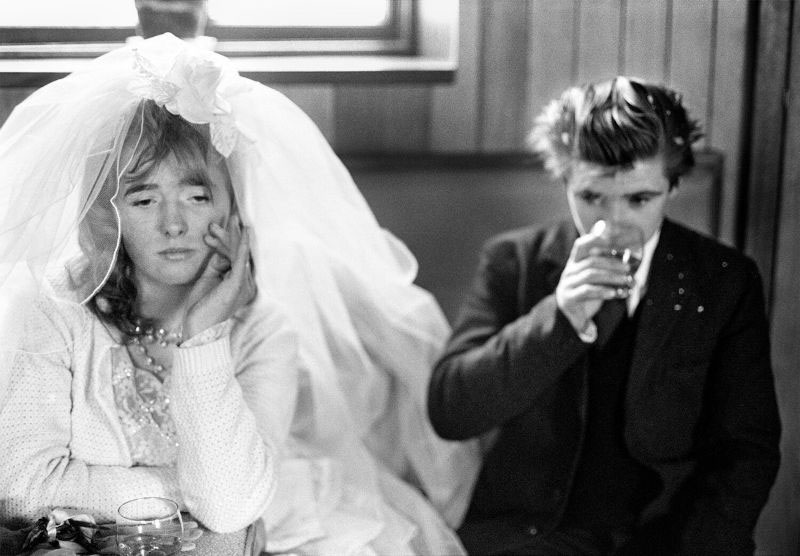 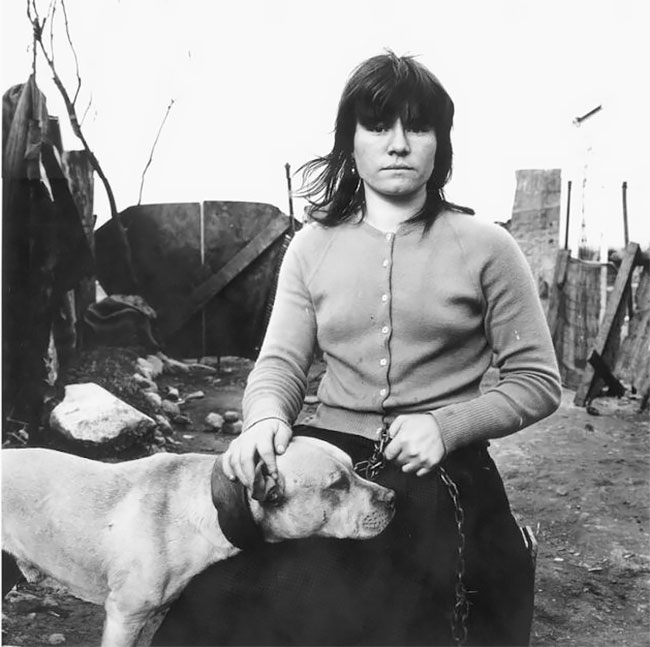 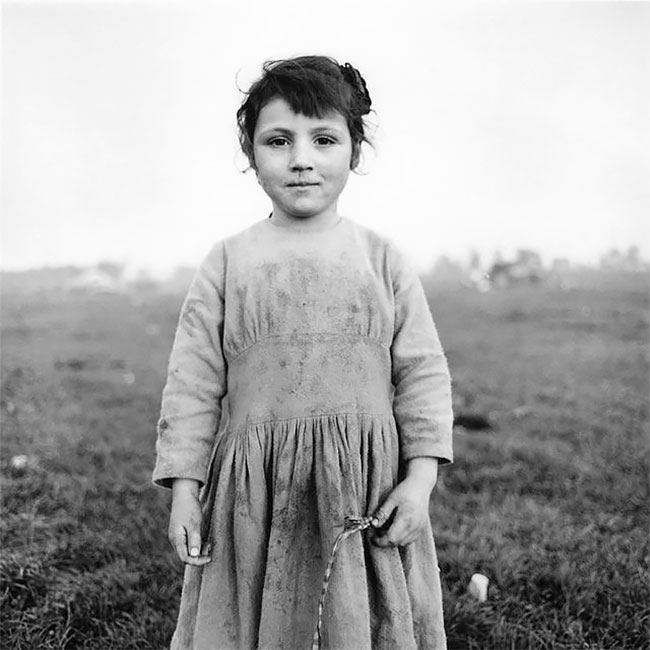 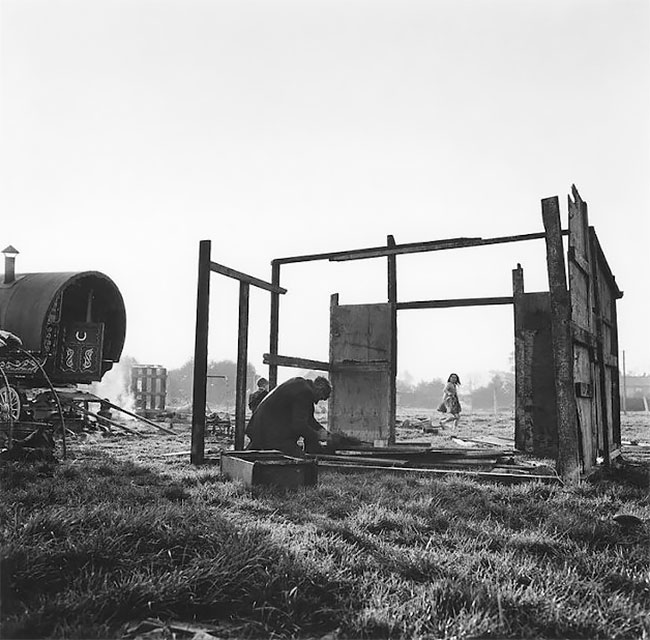 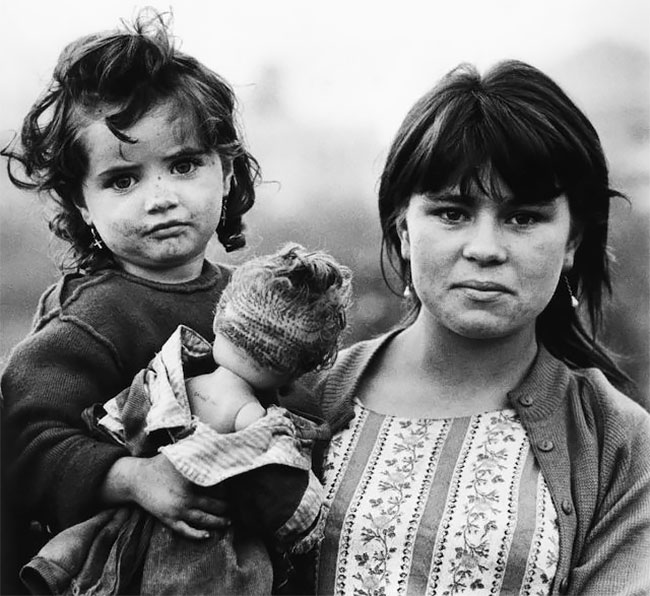 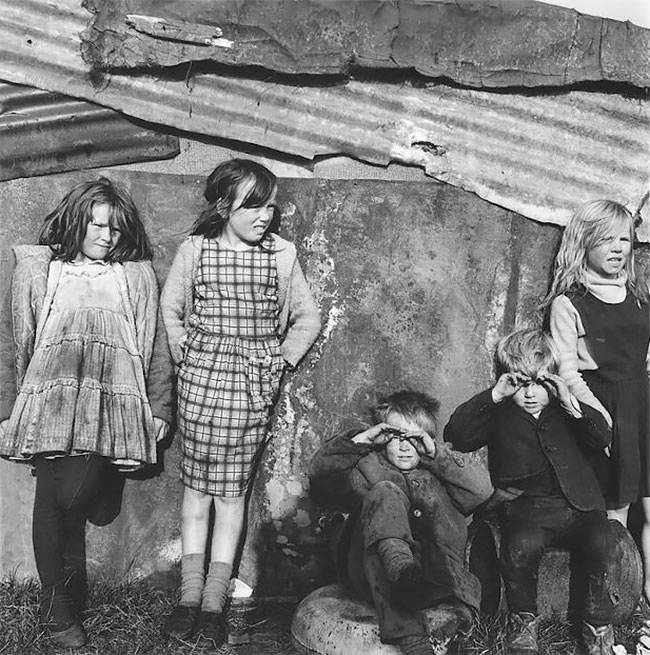 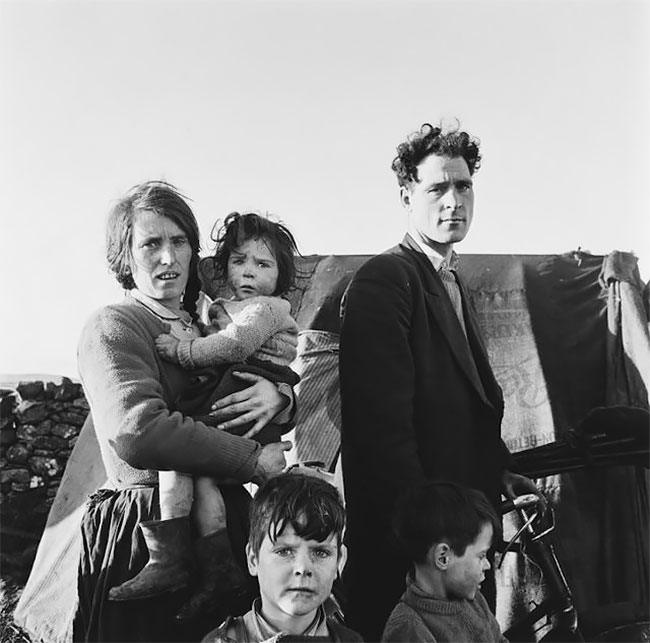 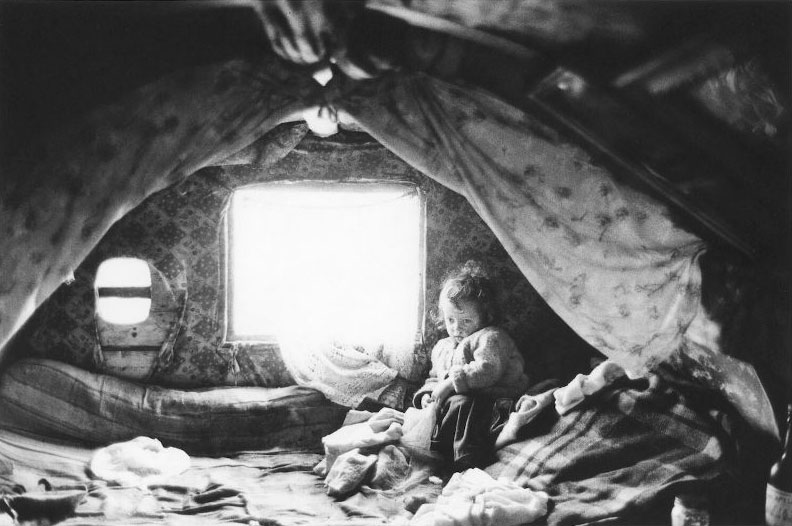 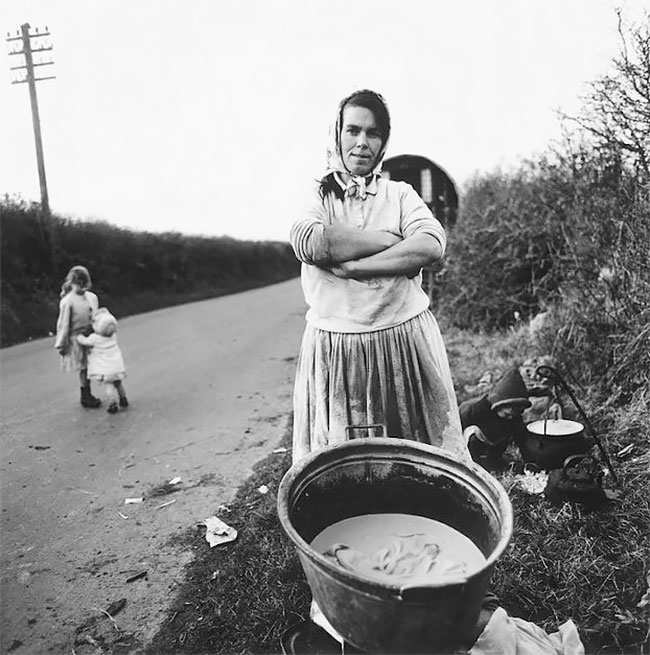 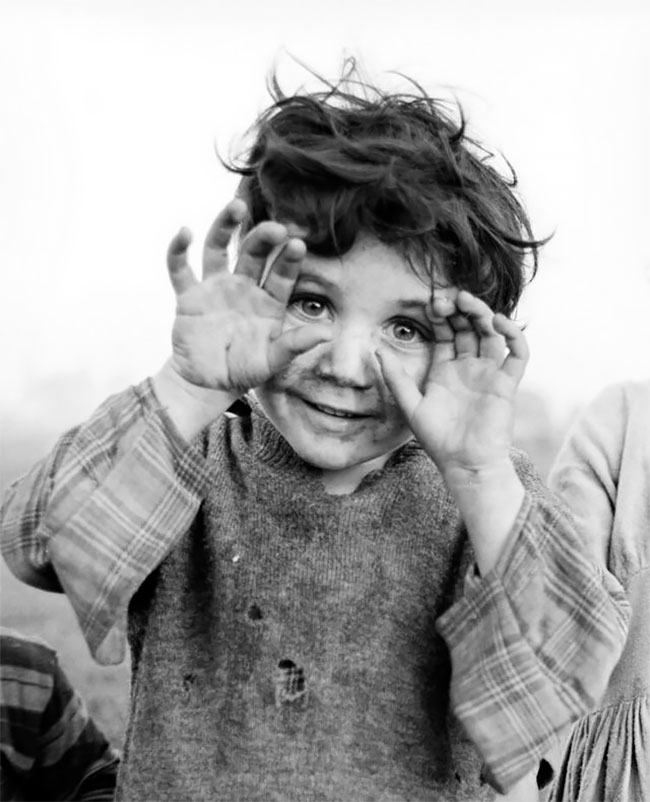 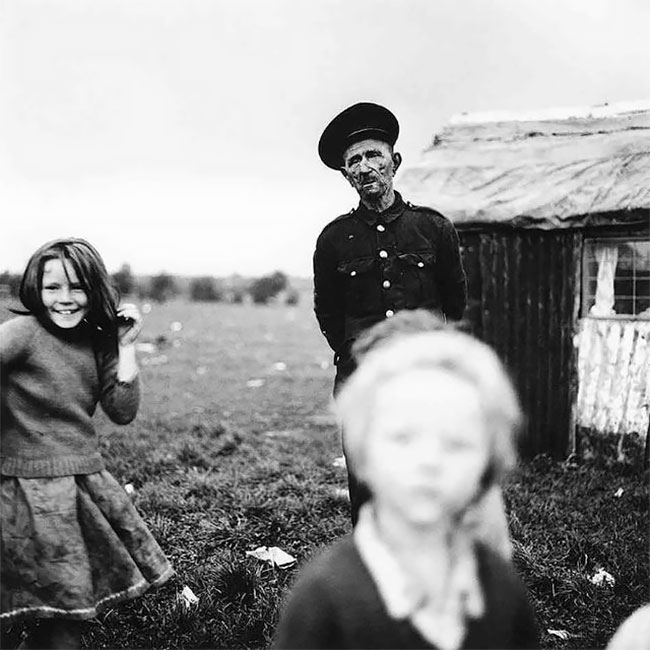 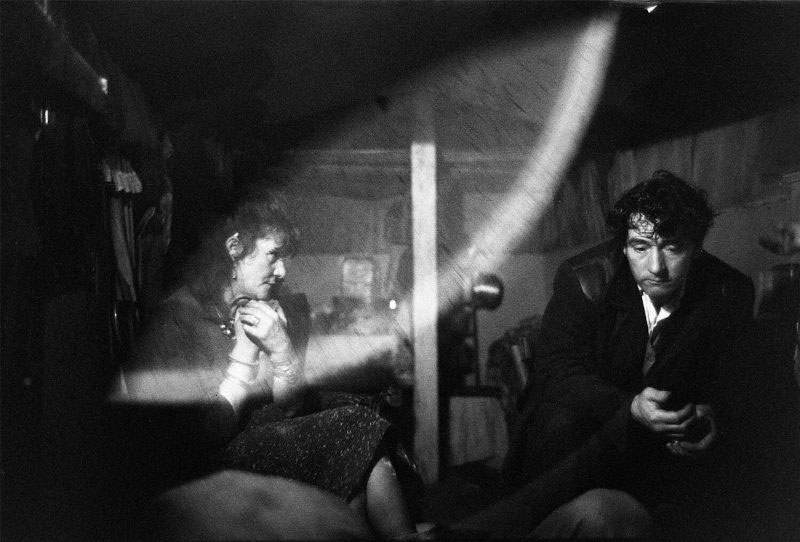 These Humorous Stinker Station Signs Helped to Provide Comic Relief for Motorists in Idaho During the 1950s and ’60s
Frederic Edwin Church’s Beautiful Pantings of Icebergs Between Labrador and Greenland, 1859 – 1861
The Artist Creates Textile Moths with Wings Made of Vintage Tapestry Materials
Seeing Beauty In A Cold And Wet New York City With Moody Photos Of Saul Leiter
I'm Not Expecting You To Fully Understand Me: The Intimate Artworks Of Tomona Matsukawa
Rare Photographs Reveal British Soldiers Manning Anti-Aircraft Guns in Full Drag in World War II
Cool Snaps That Show Bedroom Walls In The 1980s
A Photographer Travels Across India To Show How Beautiful And Diverse Local People Are, And We’re Mesmerized
Extraordinary Black And White Photographs Of London In The Early 1950s
Amazing Photographs of Jim Henson Posing With His Muppets From the 1970s and 1980s
Amazing Vintage Photos That Show How Life Before AutoCAD Looked Like
Photographer Takes Portraits To Express People’s Emotionality
Miracle Black & White Photos Of A Desolate And Deserted London From 1977
Stunning Vintage Black-and-White Photos of Edwin Smith
Rare and Beautiful Soviet Murals Unexpectedly Found Behind Commercial Booths
12 Zombie Style Family Portraits Render Any Family Photos You Have So Alive And Well Boring
Eugene Atget – The Photographer Who Walked Fin de Siècle Paris
Before The Great Clean-Up Began, Here Is Another Side Of New York In The 1970s That You May Never Know
Marilyn Monroe Wishing You All a Happy Fourth of July
The Oddbody Furby Community Turns '90s Kids' Toys Into Lovely Nightmares
These Photo Portraits Of People Watching Porn Are Funny, Sweet And Very Awkward
Charming Photos Of Cool Girls Posing With Their Cars In The 1920s
Beautiful Retro & Romance Fashion Photography By Jerry Schatzberg
"Pure White": When Asbestos Was Used As Fake Snow
1960s, 1970s, Alen Macweeney, intimate, ireland, portraits, retro, travellers, vintage

Powerful Portraits of the Refugees by Brian Sokol
Vintage Restored 1927 Bowling Alley In Los Angeles
Photographer Uses Her Dad’s Old Slides To Create A Nostalgic Photo Series
The Best Shortlisted Photos From Wildlife Photographer Of The Year Contest 2022
Programmer Decided To Do Something That Would Get Her Away From The Computer - Started Making Driftwood Portraits
Canadian Artist Creates Miniature Dioramas In An Old Vintage Ring Boxes
Vintage Cover Photos of Czech Weekly News Pestrý Týden in 1927
This 1958's General Motors Firebird III Looks Like A Future Spaceship
Fascinating Vintage Photos Of Playboy Playmates Posing With Classic Cars
Before Facebook: This Is How We Used to Unfriend People Back Then
2007 ‒ 2023 by Design You Trust. Proudly hosted by WebHostingBuzz.
Privacy Policy · Terms of Service · Content Removal Policy ❤️ 🇺🇦