Still Portraits of Alfred Hitchcock Posing With Birds in Promotion for His Film, “The Birds” 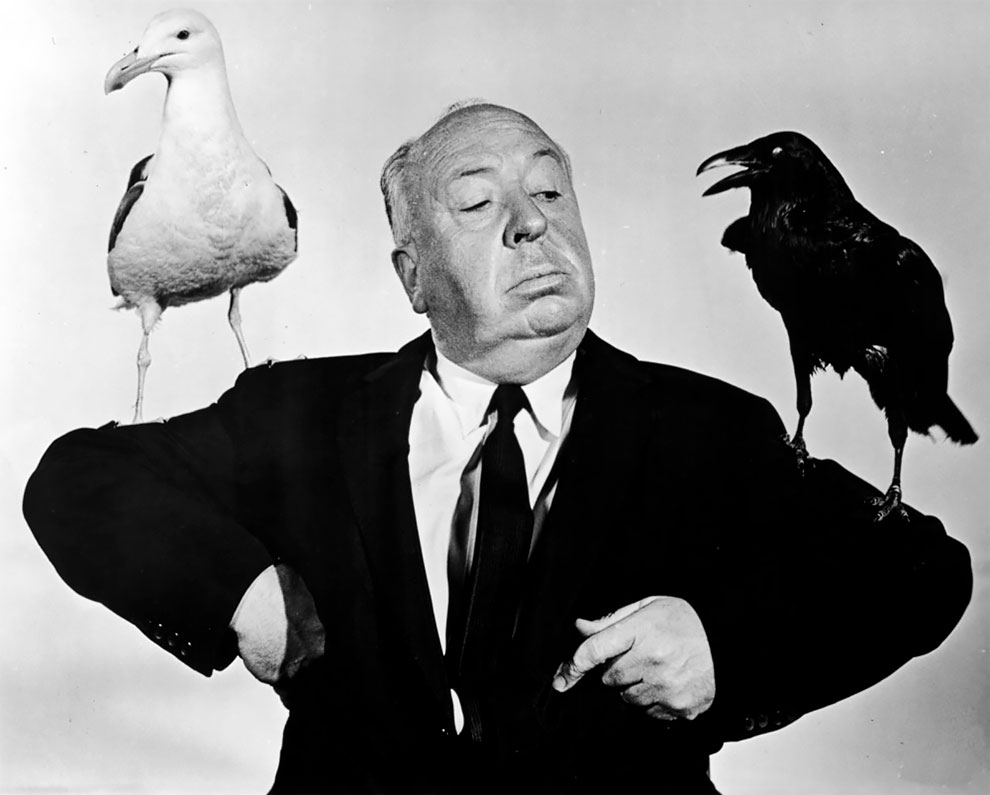 The Birds is a 1963 American natural horror-thriller film produced and directed by Alfred Hitchcock. Loosely based on the 1952 story of the same name by Daphne du Maurier, it focuses on a series of sudden and unexplained violent bird attacks on the people of Bodega Bay, California, over the course of a few days. 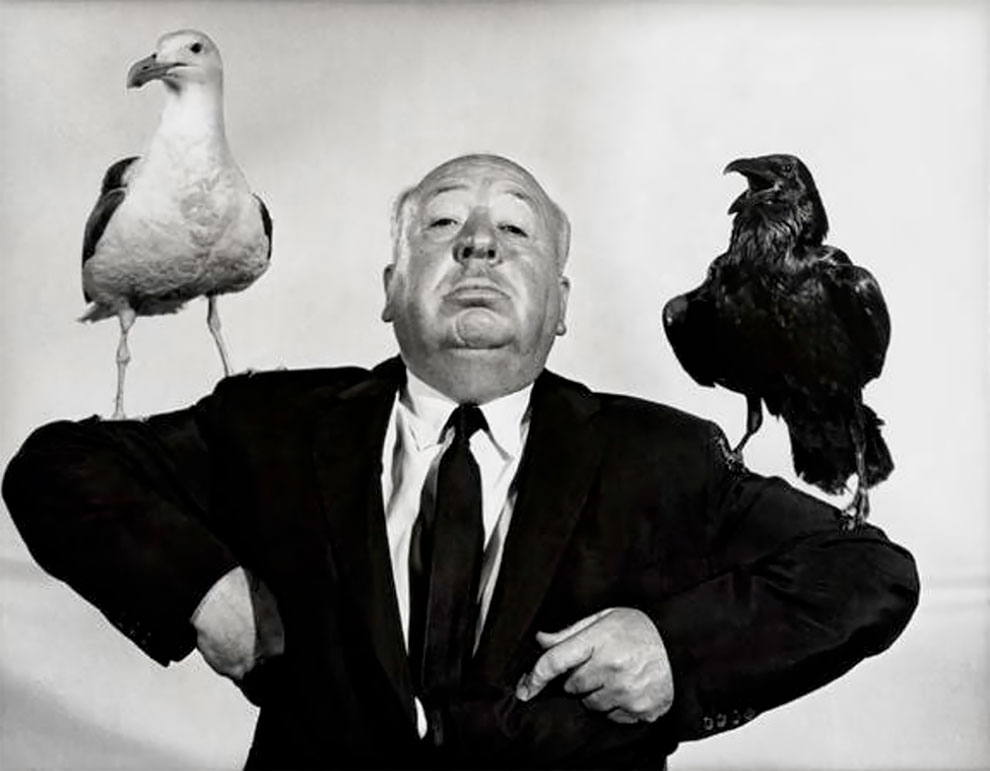 “I chose Bodega Bay because it is small, intimate, isolated, colorful — the sort of place made for this picture. The people are just right for the scenes I need,” Hitchcock told The Press Democrat while filming in 1962. 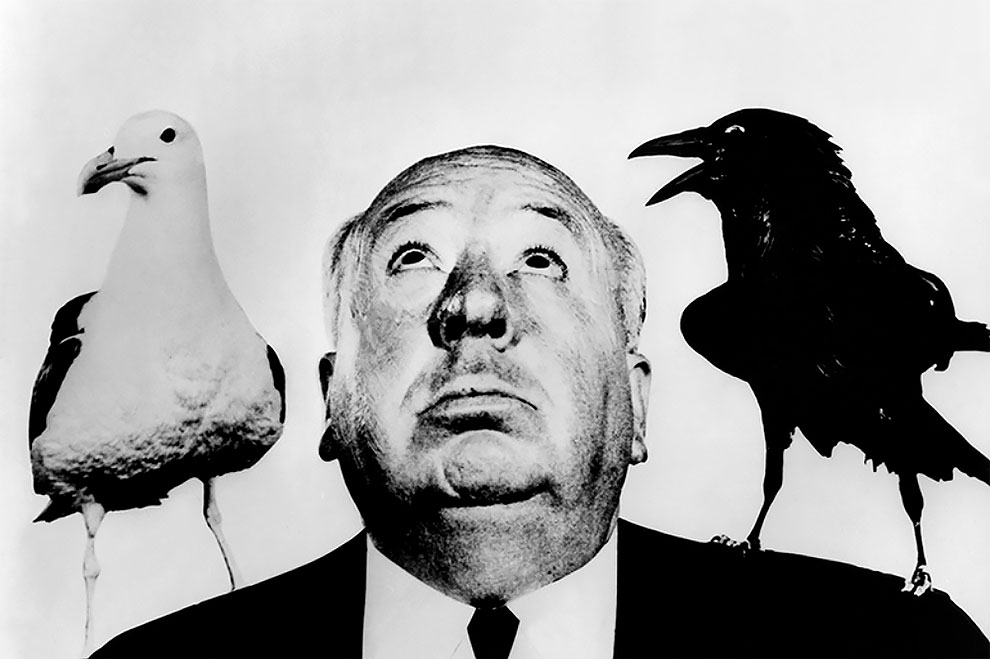 News coverage during filming reported everything from Hitchcock’s demands — more chickens, more grass — to the $400 fine he paid for exceeding the number of birds allowed in his U.S. Fish and Wildlife Service permit. About 500 live crows, ravens, chickens and sea gulls were trapped for use by mid-March 1962, according to a Press Democrat report. 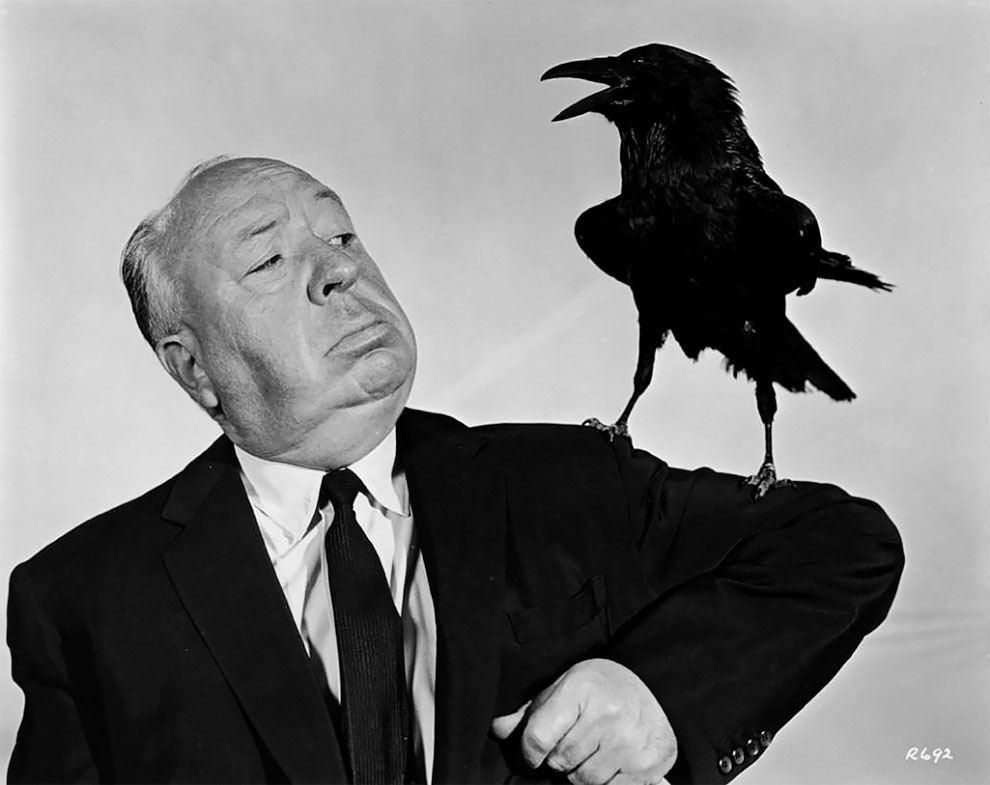 The film stars Rod Taylor and Tippi Hedren in her screen debut, alongside Jessica Tandy, Suzanne Pleshette and Veronica Cartwright. The screenplay is by Evan Hunter, who was told by Hitchcock to develop new characters and a more elaborate plot while keeping du Maurier’s title and concept of unexplained bird attacks. 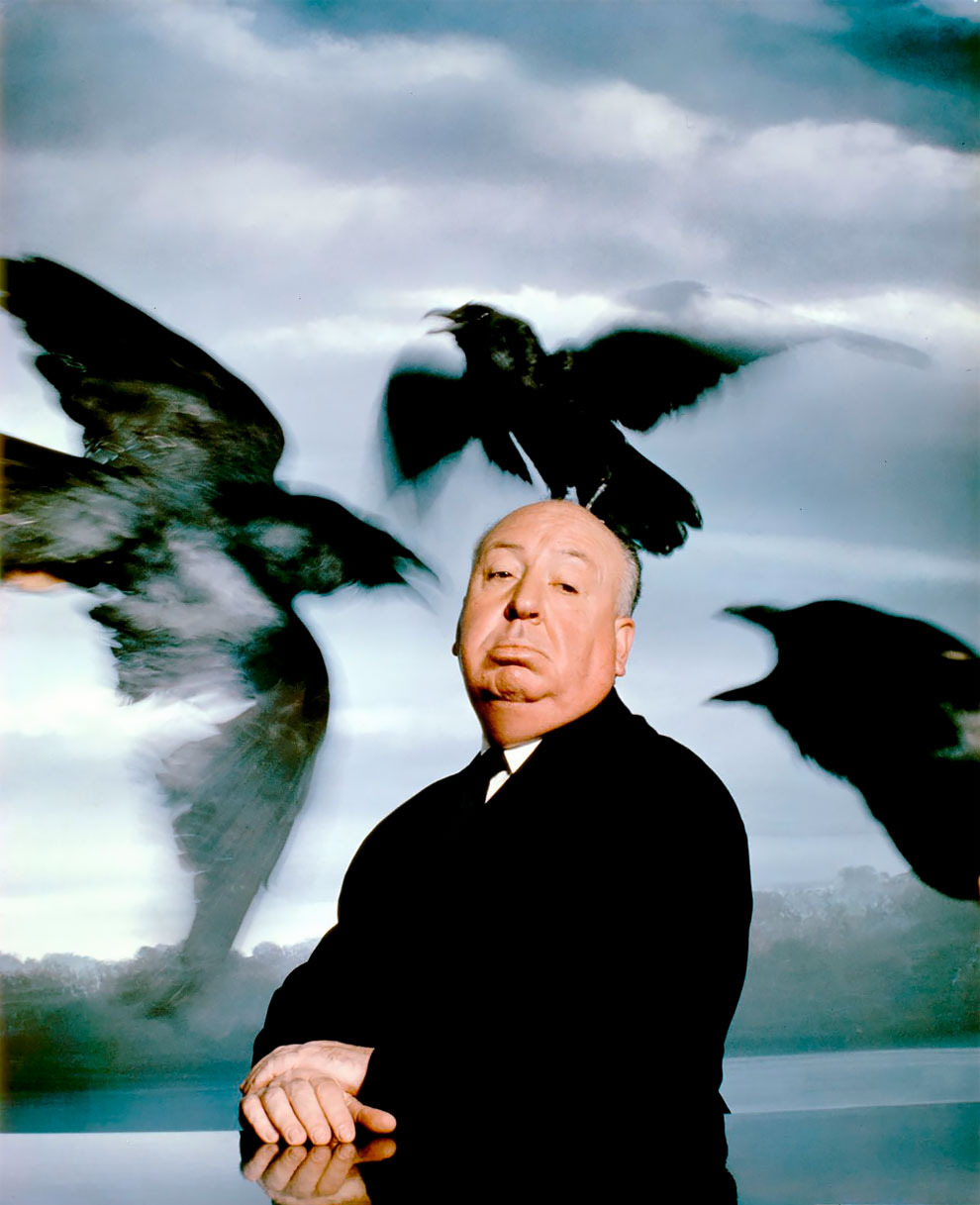 In 2016, The Birds was deemed “culturally, historically, or aesthetically significant” by the United States Library of Congress, and selected for preservation in its National Film Registry. 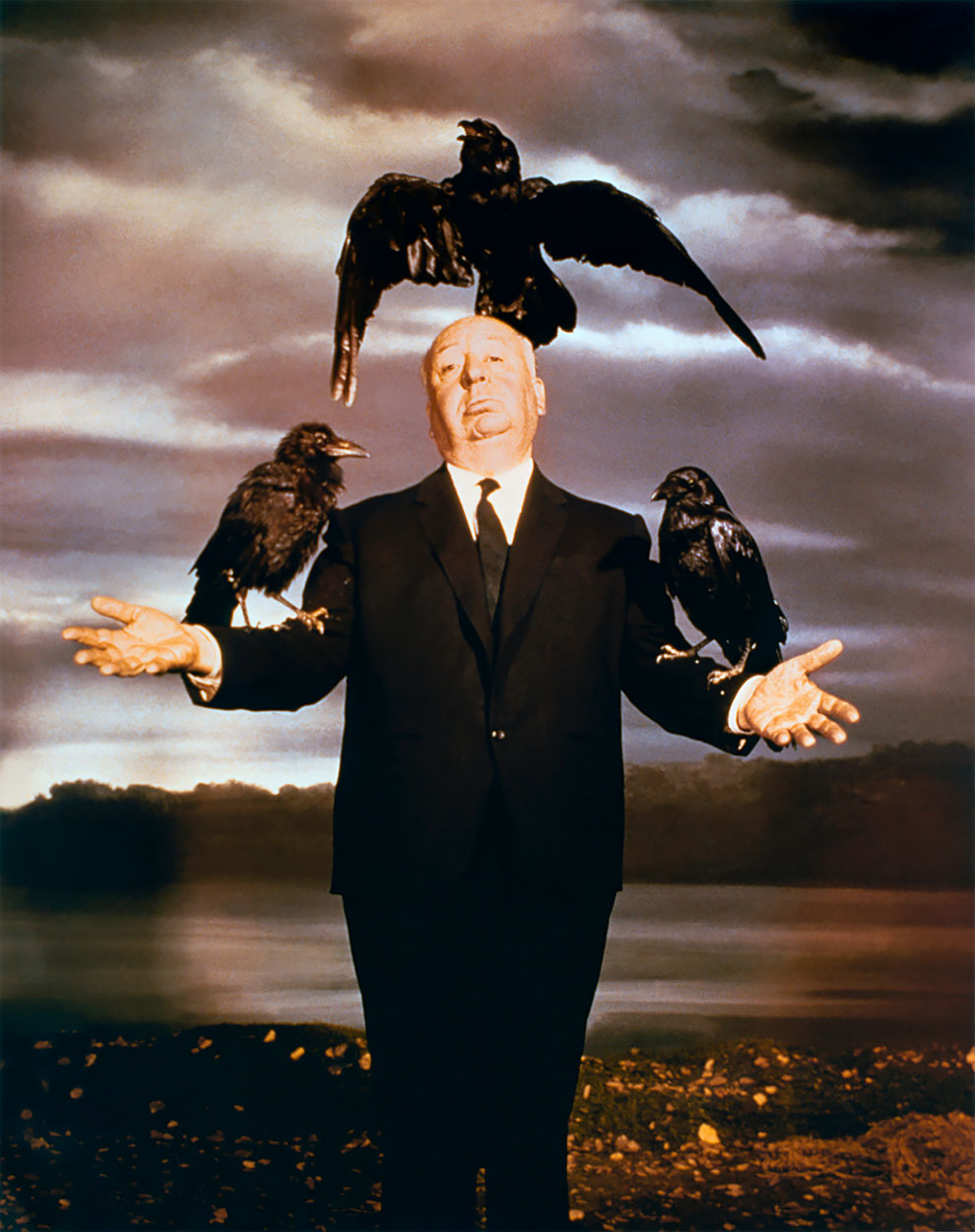 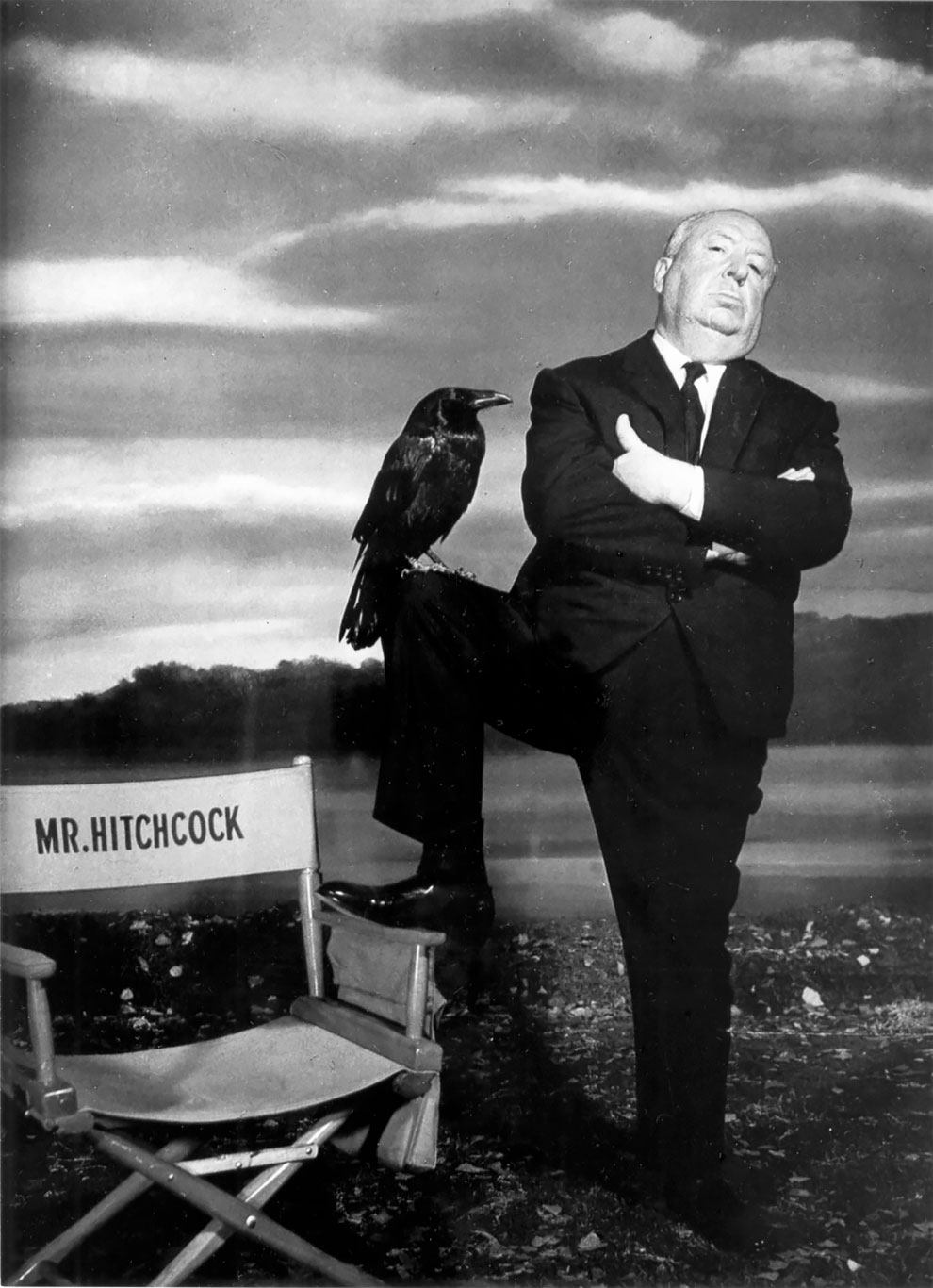 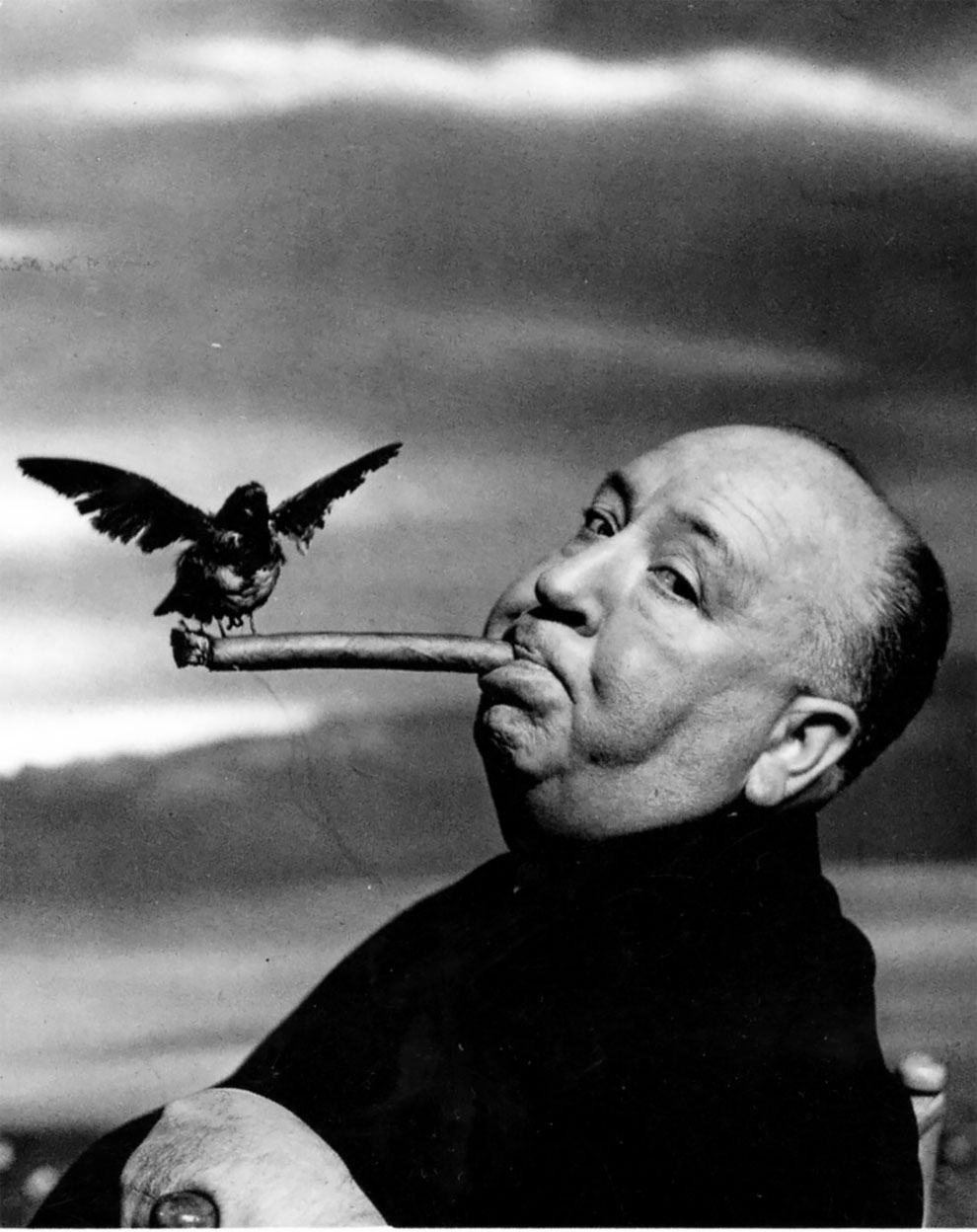 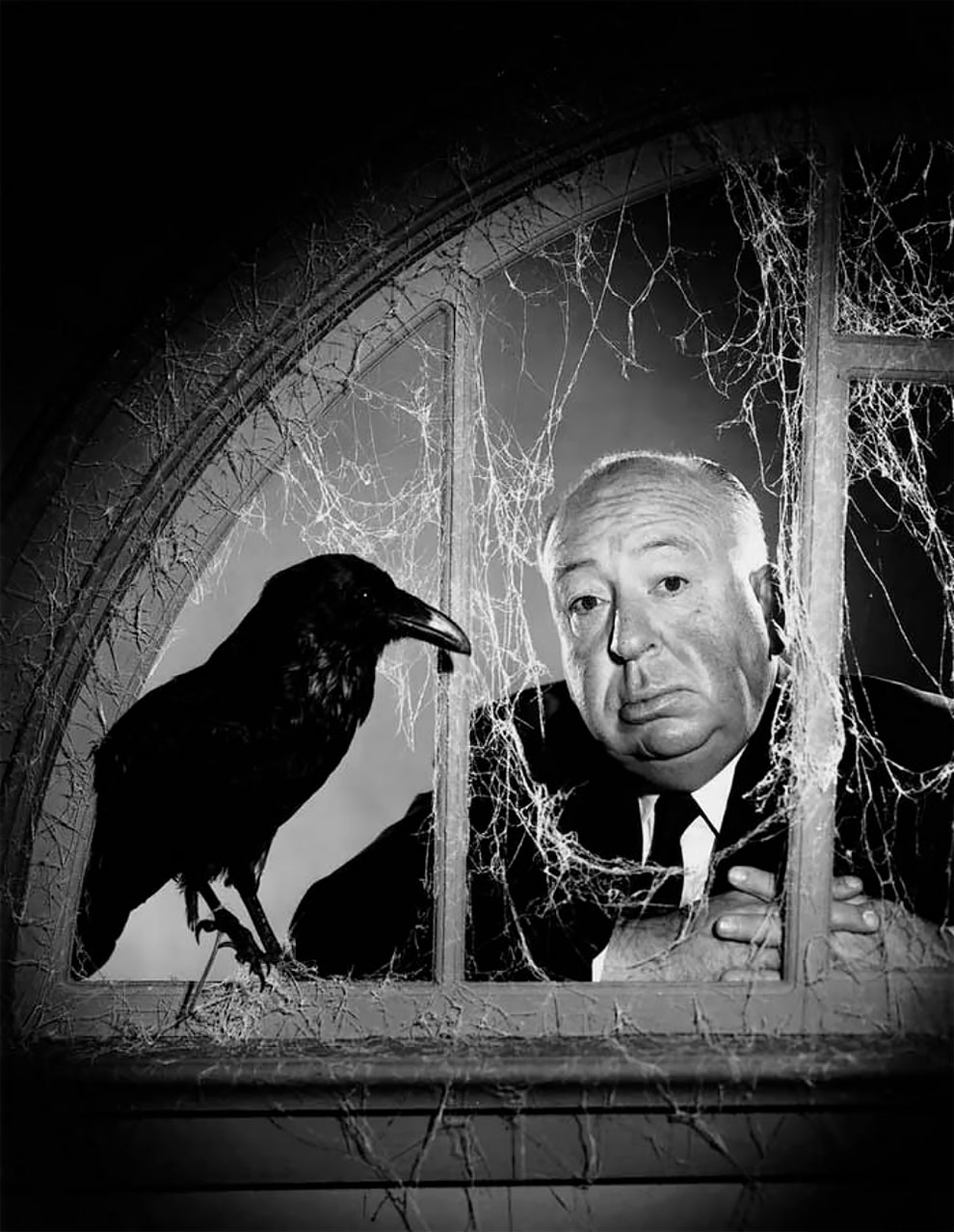 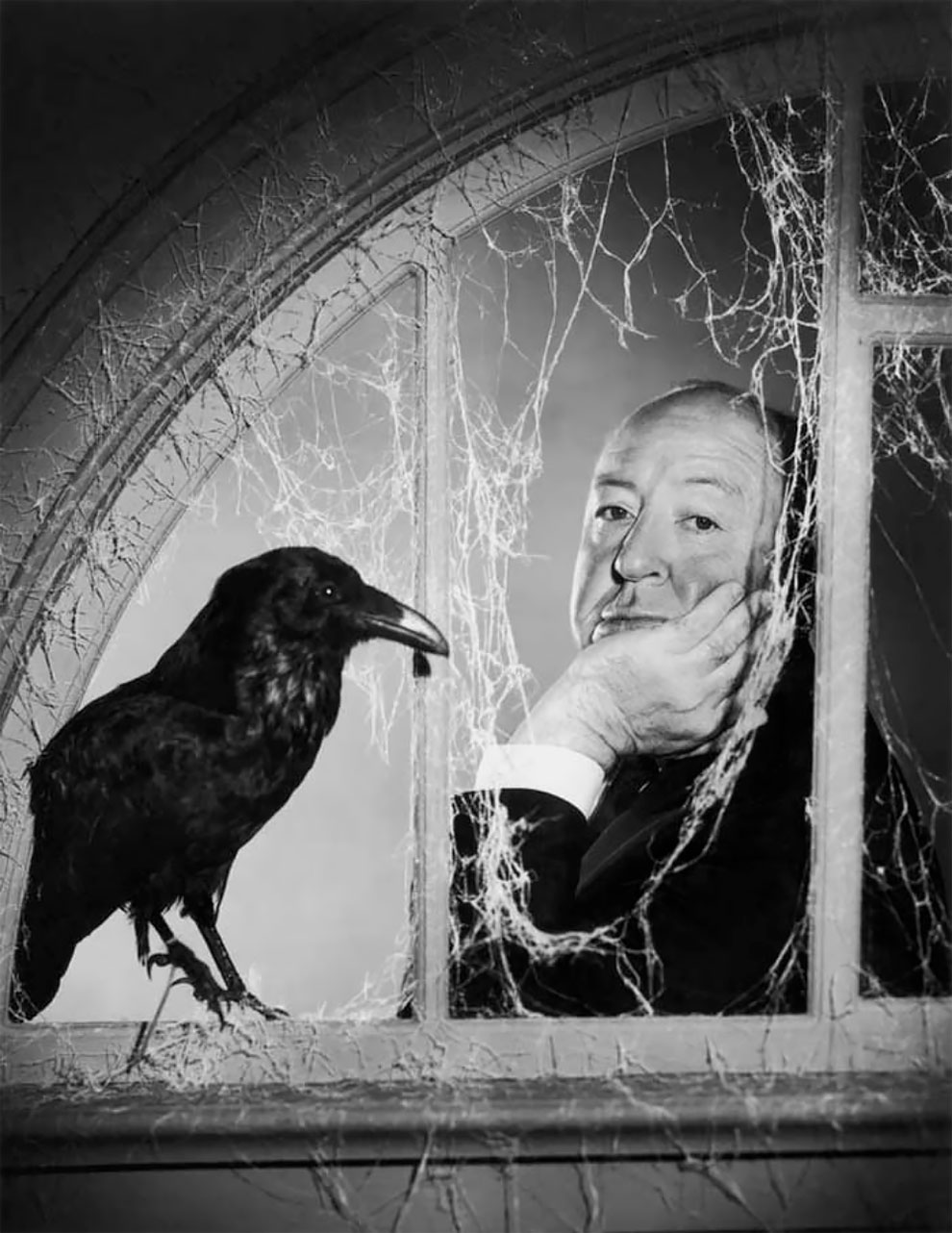