This custom Cadillac is probably the most extreme cabriolet ever built. The car was originally commissioned by wealthy playboy Philippe Barraud. He wanted a custom car constructed on a grand scale and in late 1936 ordered a 452 cu in Cadillac V16 chassis through the Edelweiss Garage in Lausanne, Switzerland. 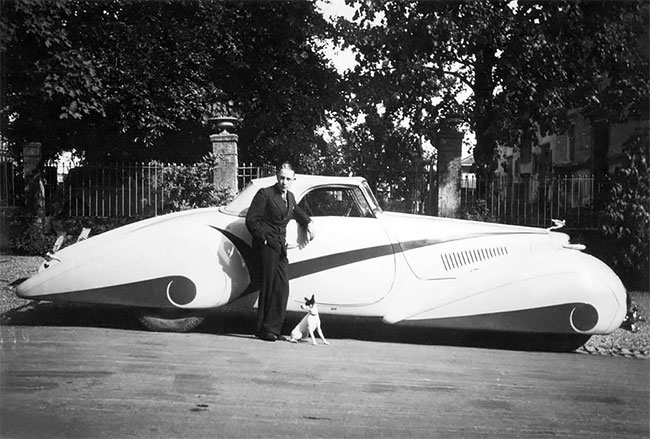 Cadillac shipped a bare chassis, one of only two that year, around the world to Switzerland and there it was bodied in Lausanne by Willy Hartmann. Barraud wanted to body the chassis in his own home town so he could personally supervise the work.

After two year’s war broke out and the Cadillac was stored for ten years. It was then brought back to life and Phillipe had it repainted white over pale blue to use it over the next ten years. It was again repainted light over dark brown after a crash which destroyed the front end and its lights. New bullet lights were fitted to replace the small driving lights that did little for the grace of the design. Additionally a full width bumper was constructed. 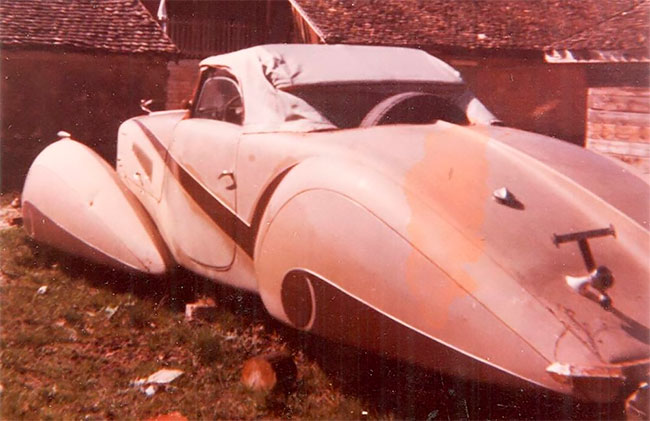 Abandoned by its owner in the mid-sixties, the car was “discovered” 31 years later, in derelict condition, in a field near Geneva, Switzerland. That was in the summer of 1968. It was acquired in April the following year by the 2nd owner, Mr. Jean-Jacques Belet of Lausanne, for just CHF4000 (the equivalent at that time of approximately $925). 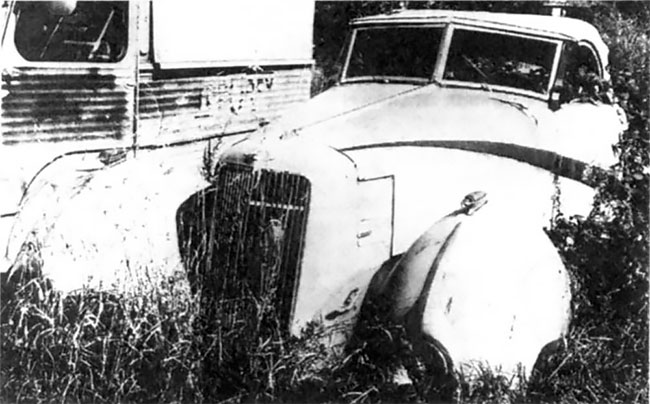 The car has changed hands 10 times since then. Restored four times (the last time in 2017–18) and probably owing in a large part to a “tampered” dash-mounted coachbuilder’s nameplate (added around 1985), the value of the Hartmann roadster has soared out of all normal proportions. The actual price paid by the current owner has not been disclosed but may be estimated to be around “a few million” dollars. 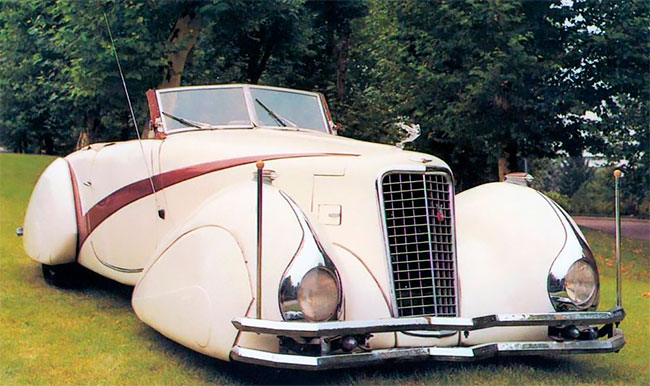 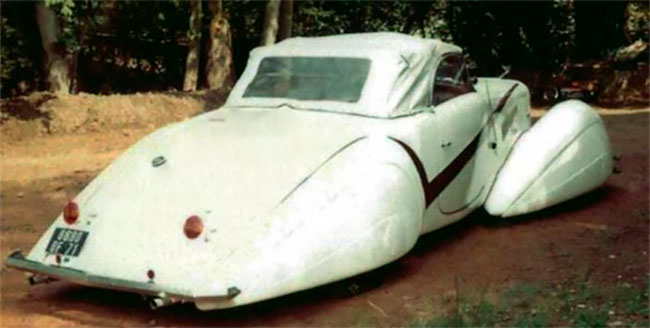 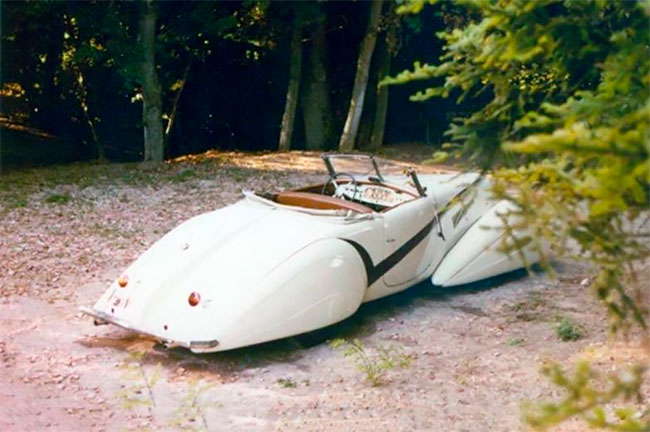 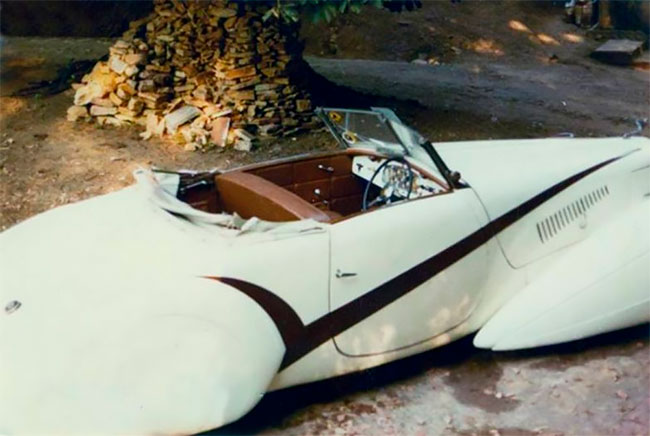 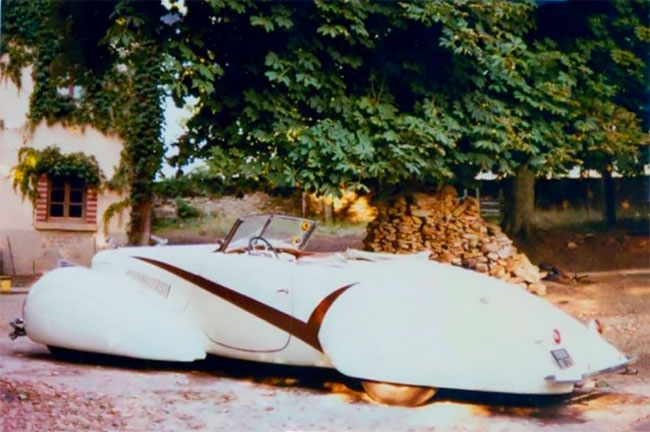 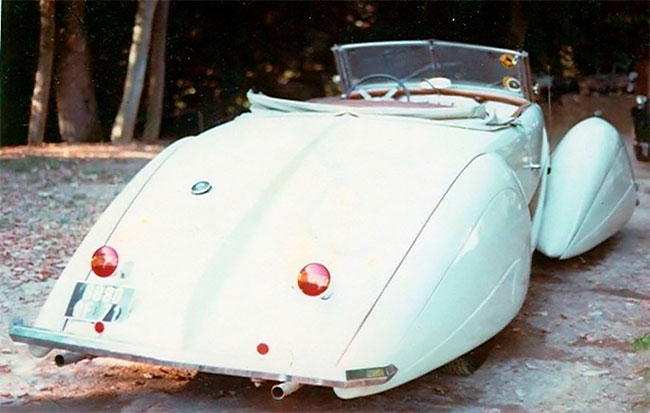 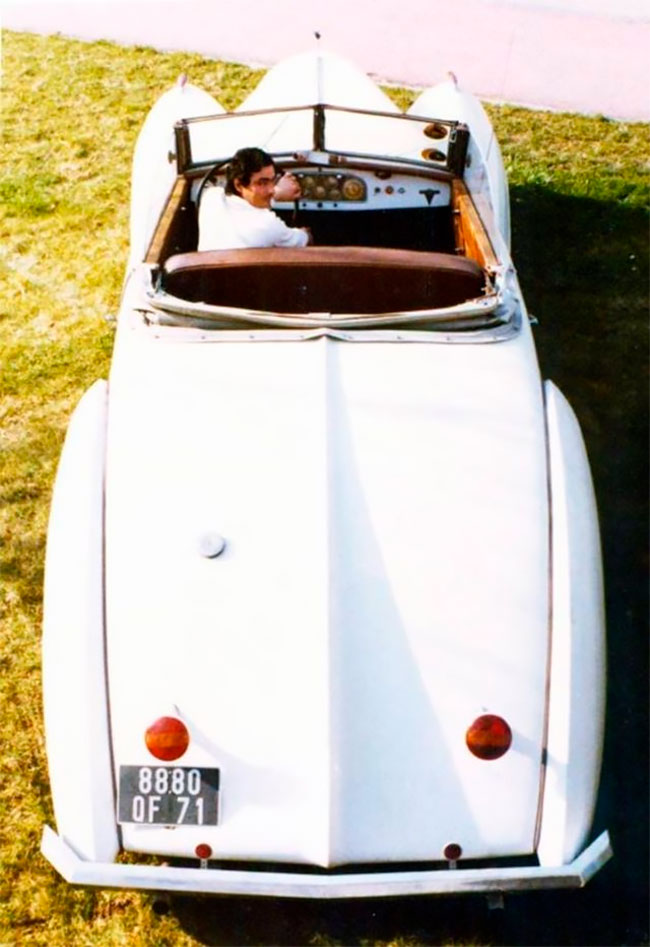 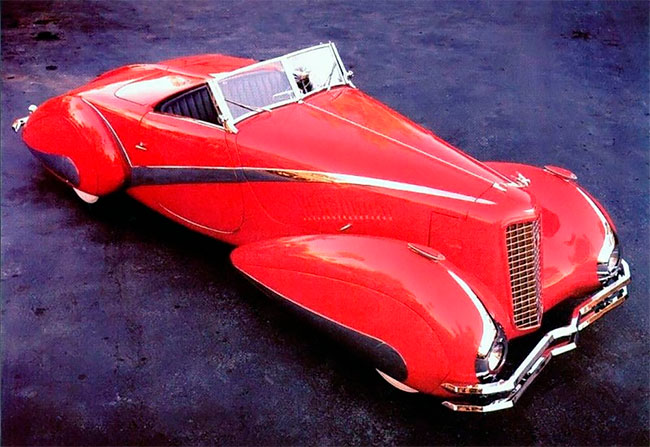 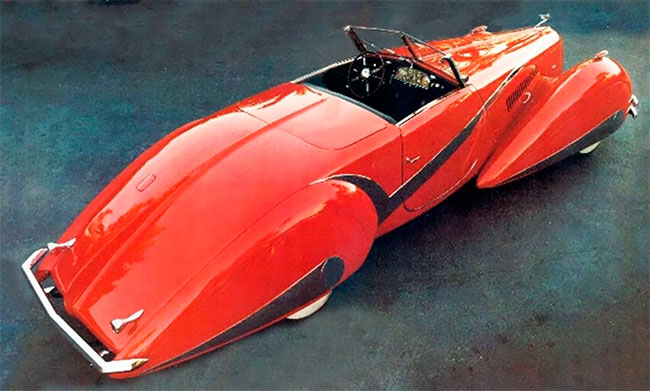 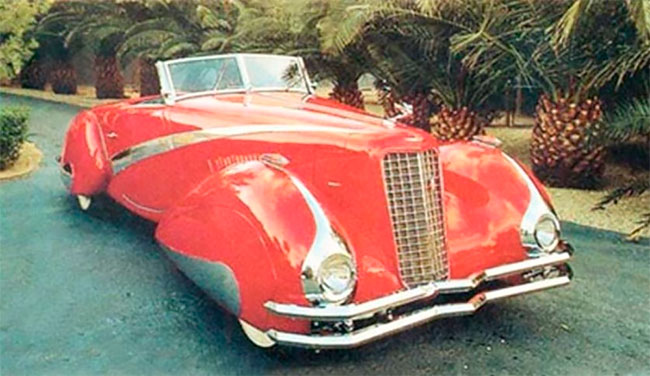 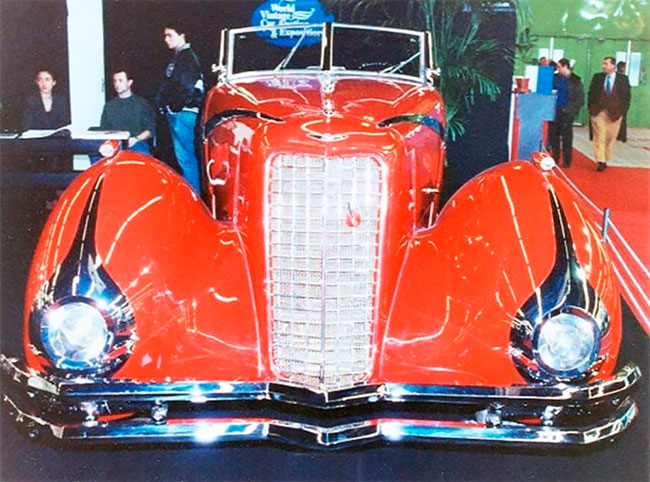 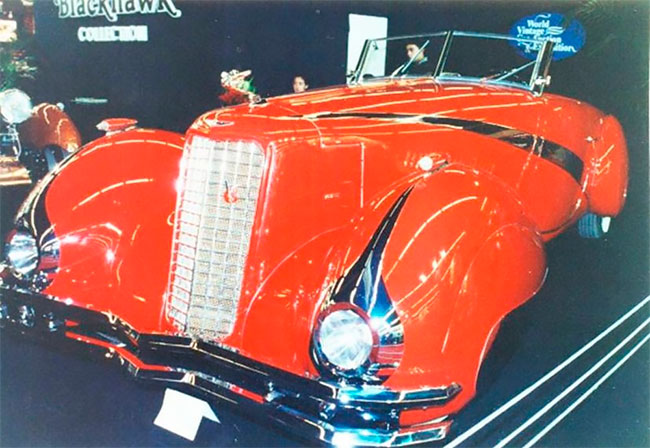 Machinalia : Boris Artzybasheff’s Surreal Visions of Living Machines
There Was Sex In The USSR: Soviet Car Advertising From The Past
The Amazing Life-size Lego Technic Bugatti Chiron That Drives!
Fantastic Photos of the USSR in the 1950s You Haven’t Seen
When Modern Love Meets Classic Comic Books
Extraordinary Self-Portraits of American Street Photographer Vivian Maier
iPad App Gives Users Superman-Style X-Ray Vision
The Qajar Series, Inspired by The Studio Portraiture First Introduced to Iran in The Late 19th Century
80 Wonderful Black And White Photographs Of The Famous (And Not So Famous) People Who Have Left Their Mark On History
Eugene Atget – The Photographer Who Walked Fin de Siècle Paris
The Story Behind the Photographs of Stevie Nicks With Veils on the Roof of Her House in Venice Beach, 1981
GroundBot
Red, White, Blue and Awkward: 20 Hilarious 4th of July Family Photos From the 1980s and 1990s
Marilyn Monroe Wishing You All a Happy Fourth of July
The Fantastic Mechanical Creatures of the Isle of Nantes
The Rhino: A Bizarre Experimental All-Terrain Vehicle, 1954
Watch Parts Motorcycles
Galaxy of Horrors!: NASA Posters Highlight Spooky Alien Planets, Just in Time for Halloween
Urban Exploration Photographer Reveals Abandoned Ferrari & MG Sports Car. Bonus: Lamborghini Diablo Goat Edition
Vintage Nudes Censored with Dot Art
"Out Of This World": Photographer Egor Rogalev Visits The Museum Of Soviet Space Travel
Innovative Umbrella That Keeps Your Camera Dry When Shooting In The Rain
HP Brand Re-Design by Moving Brands
Bizarre Surreal and Vampire Themed Paintings of Bolesław Biegas
1930s, cadillac, cars, retro

The Plague Of Overweight: Photographer Martha Holmes Documented The Struggle Of Obesity People In 1950s America
The Story In Pictures Of The Giant Hughes H-4 Hercules Made Entirely Of Wood In 1945-1947
Wake Up Little Susie: Vintage Photos That Show Styles of Teenagers in the 1950s
Exploring Japan with Daft Punk: A Look at Rare Photographs of the Iconic Duo from 2000's
The Past in Focus: 200 Fascinating Vintage Travel Photographs Are Being Restored
Speed Of Light
Retro DIY Lawnmower Looks Like A Vintage Car
Evocative Photos of Life in Texas in the 1970s
"We Were Born To Make The Fairy Tale Come True!": 51 Sensational Soviet Space Posters
101 Best Picture Comparisons From Lilliput Or Chamberlain And The Beautiful Llama
2007 ‒ 2023 by Design You Trust. Proudly hosted by WebHostingBuzz.
Privacy Policy · Terms of Service · Content Removal Policy ❤️ 🇺🇦