Amazing Color Photographs Capture Sun Bathers on the Beach in Cannes, France in 1948 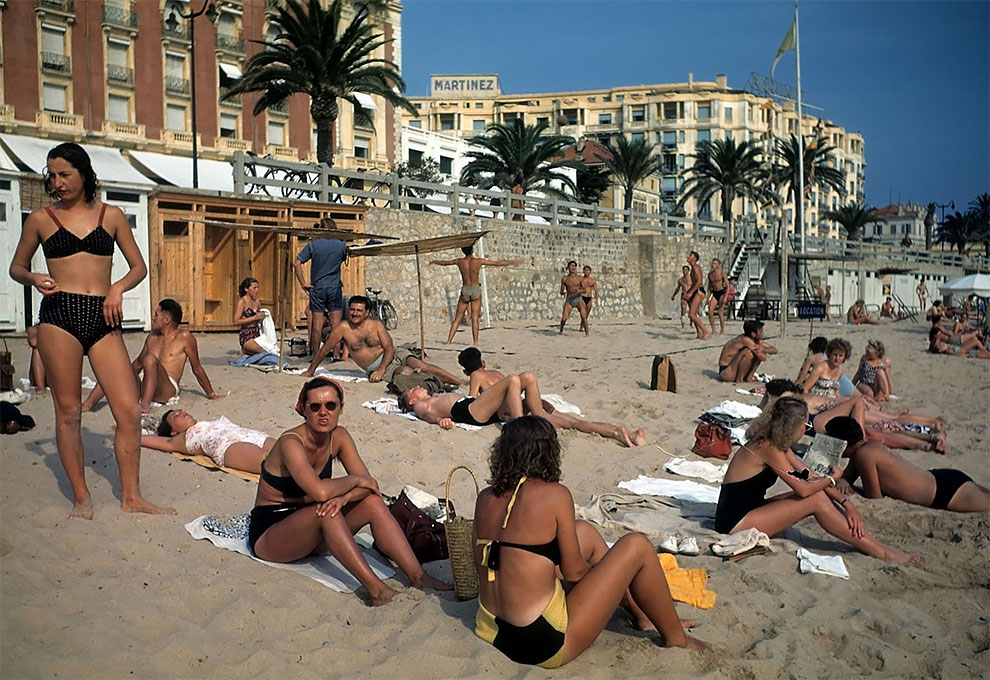 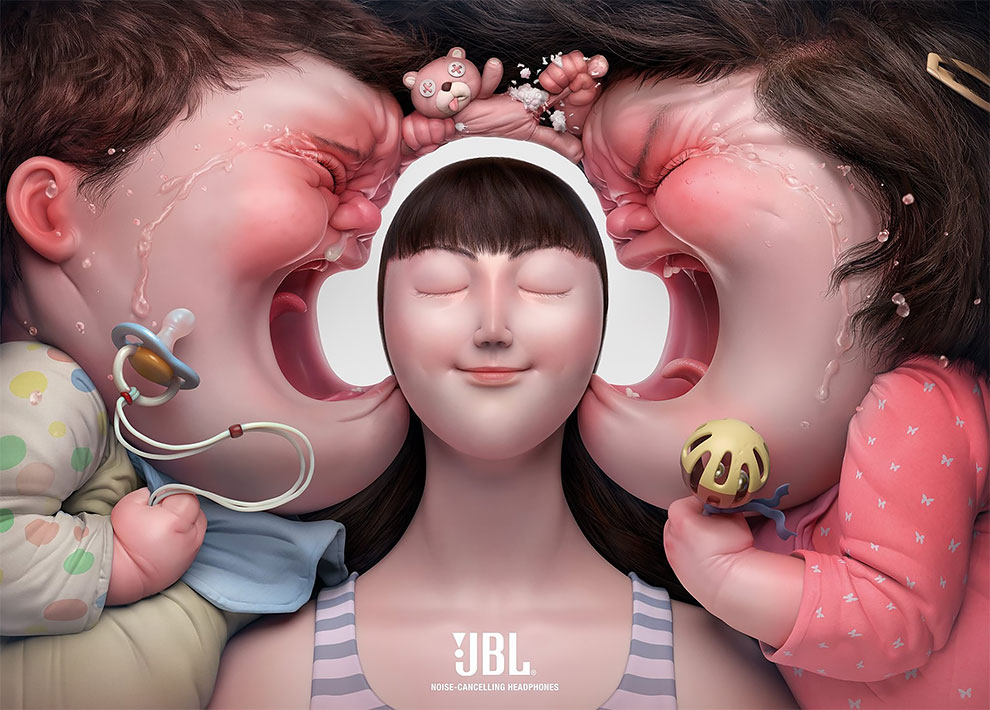 To echo the quality of JBL’s noise-canceling headphones and translate it onto paper, creative agency Cheil Hong Kong brilliantly designed a set of visual ads that will have people all eyes and ears. END_OF_DOCUMENT_TOKEN_TO_BE_REPLACED 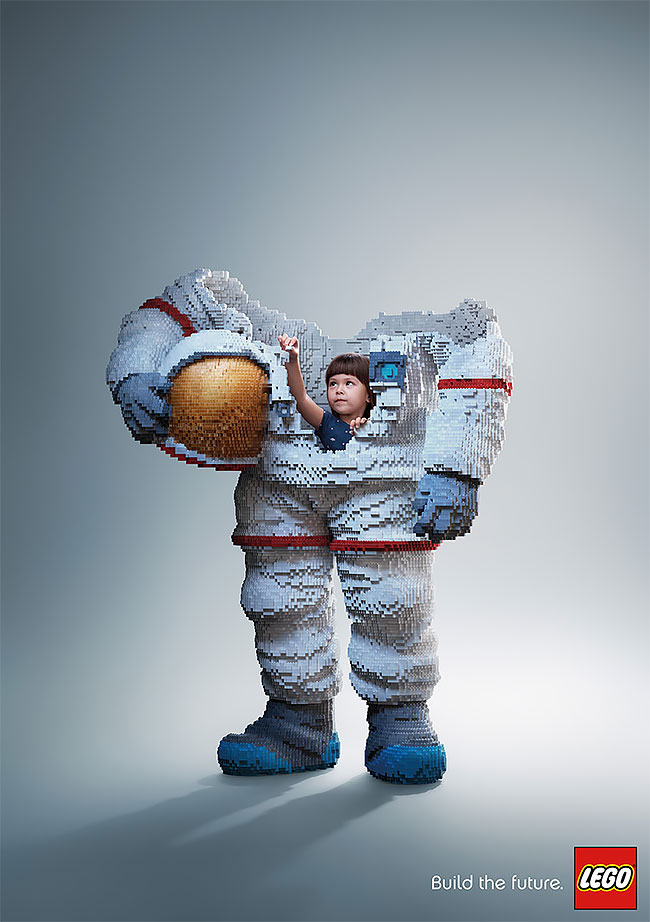 Lego makes some of the most delightful advertising around, and this series of print ads from Ogilvy Bangkok are just about perfect, from concept to execution. END_OF_DOCUMENT_TOKEN_TO_BE_REPLACED

The Brilliant, Provocative Trump Ad That Had Cannes And Social Media Buzzing 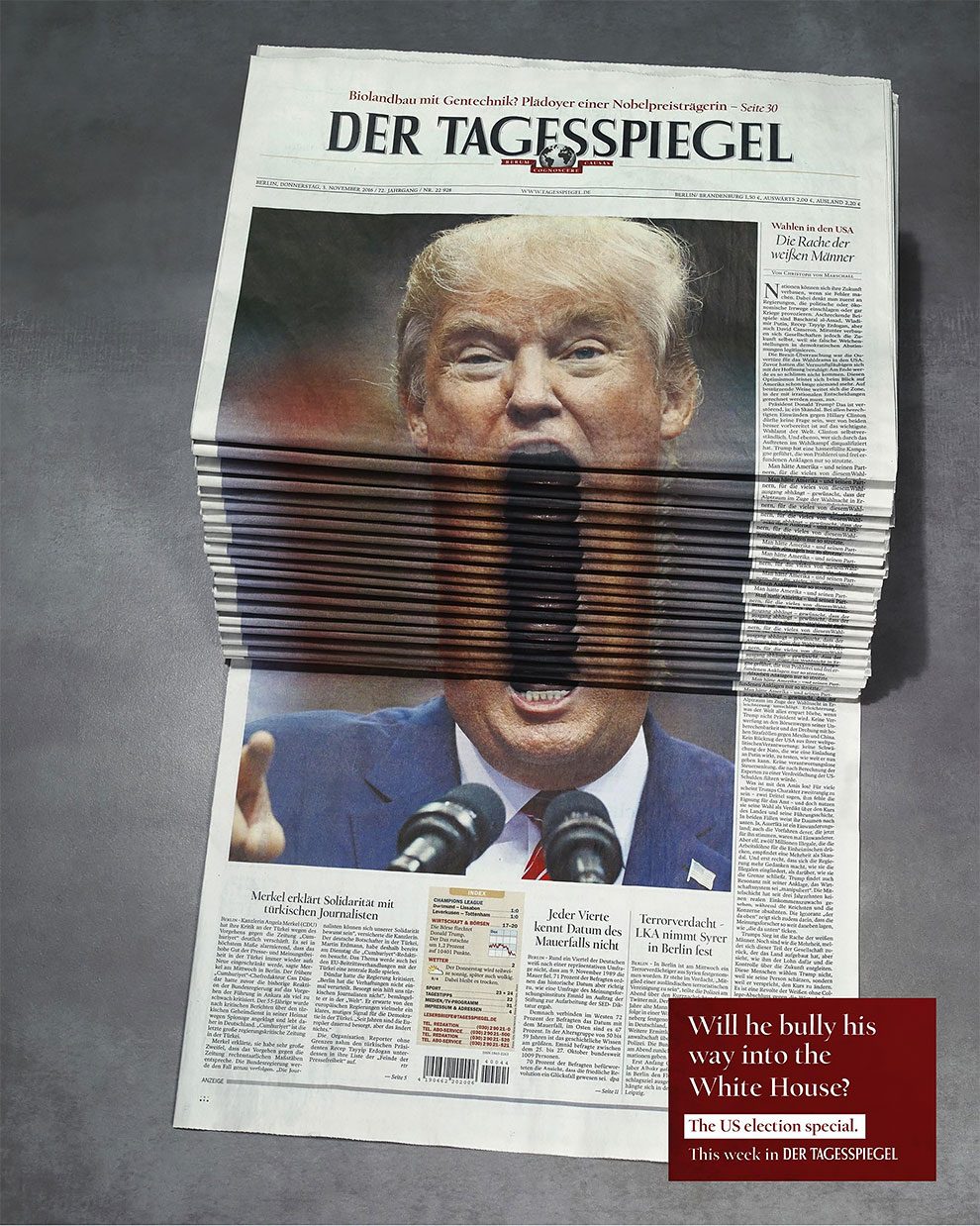 It’s the work of German agency Scholz & Friends for the Der Tagesspiegel newspaper. The delightful visual trick, which wittily ropes in the client’s product to capture your attention, has scored a gold Lion and two silver Lions at this year’s Cannes festival under the ‘Print and Outdoor’ category. END_OF_DOCUMENT_TOKEN_TO_BE_REPLACED 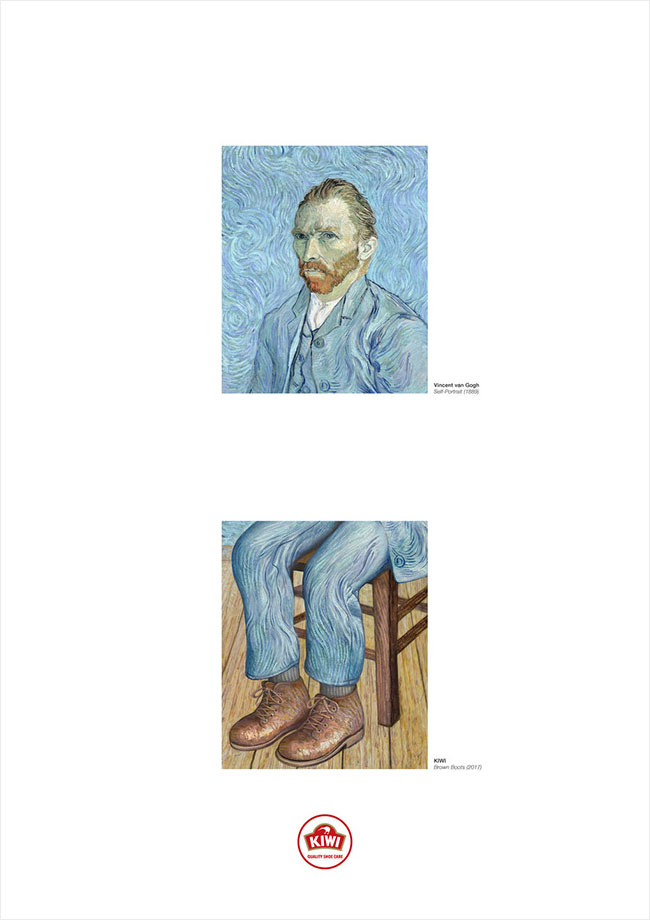 Fine art has been an inspiration for a lot of great advertising lately, including the Cannes Lions Grand Prix winners “Van Gogh Bnb” and “The Next Rembrandt” from 2016. Ogilvy Chicago continues that tradition in 2017 with a playful, irresistible campaign for Kiwi shoe polish in which the agency imagined, and then painted, the bottom half of famous artworks—to show the subject’s shoes. END_OF_DOCUMENT_TOKEN_TO_BE_REPLACED

A Look Back At Cannes Film Festival 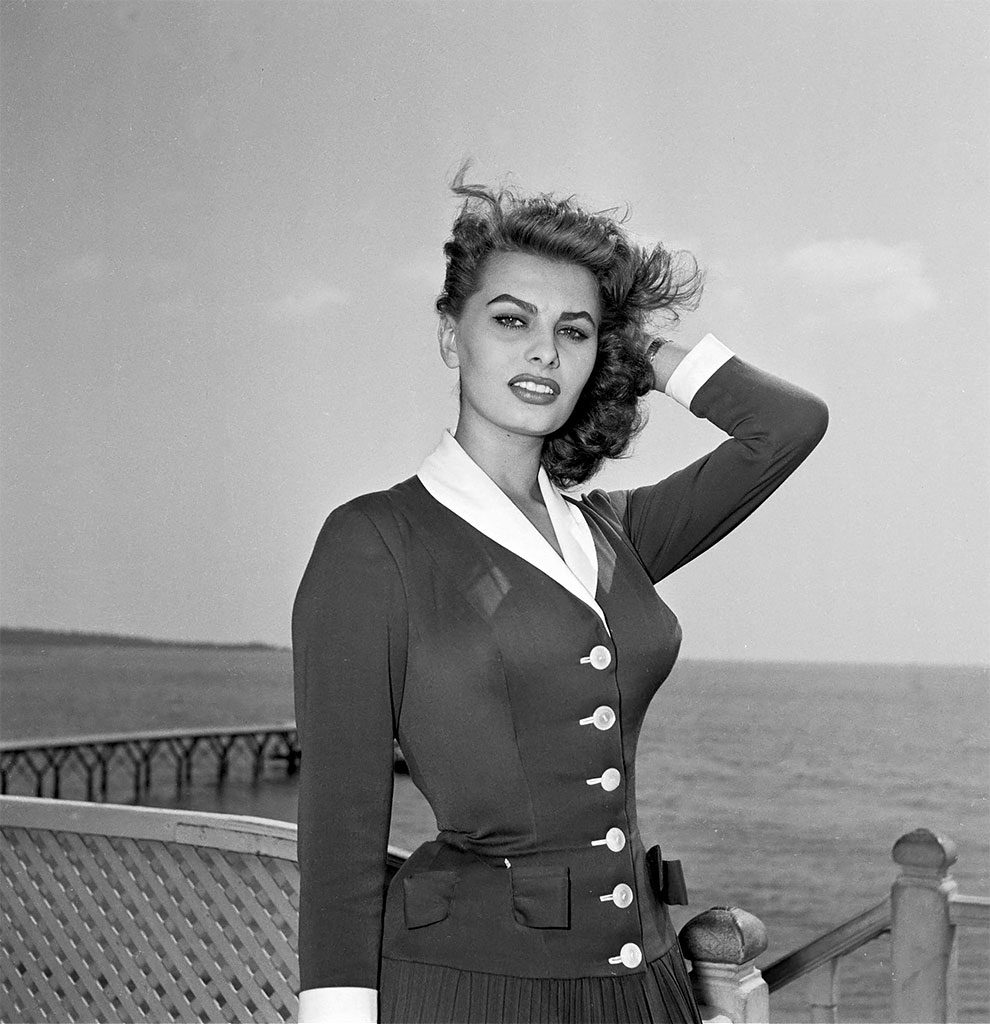 The Cannes Festival, named until 2002 as the International Film Festival (Festival international du film) and known in English as the Cannes Film Festival, is an annual film festival held in Cannes, France, which previews new films of all genres, including documentaries, from all around the world. Founded in 1946, the invitation-only festival is held annually (usually in May) at the Palais des Festivals et des Congrès. In 2017, the Festival de Cannes will celebrate its 70th anniversary edition from May 17 to 28. END_OF_DOCUMENT_TOKEN_TO_BE_REPLACED 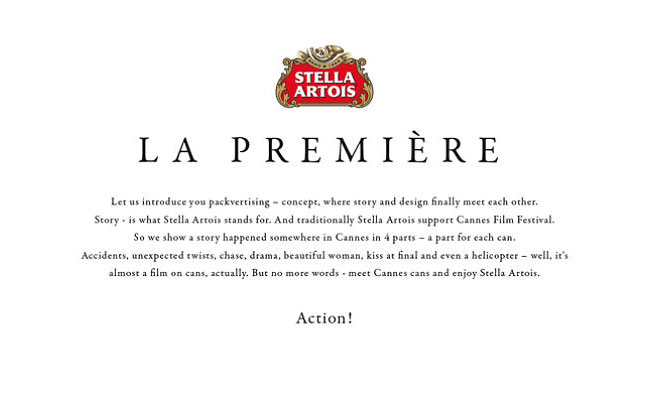 This is something wider, than ordinary limited edition beer packaging. Let us introduce you packvertising – concept, where story and design finally meet each other. Story – is what Stella Artois stands for. And traditionally Stella Artois support Cannes Film Festival. So we show a story happened somewhere in Cannes in 4 parts – a part for each can. Accidents, unexpected twists, chase, drama, beautiful woman, kiss at final and even a helicopter – well, it’s almost a film on cans, actually. But no more words – meet Cannes cans and enjoy Stella Artois. Created by BBDO Ukraine. END_OF_DOCUMENT_TOKEN_TO_BE_REPLACED