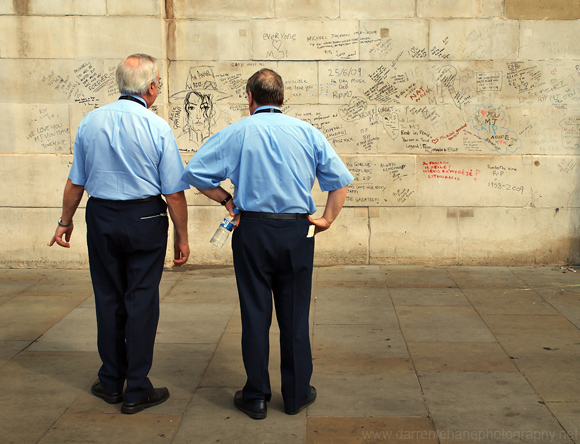 Premature Babies – Moving Portraits of Newborns and What They Have Become
Four Girls Have Been Taking Their Group Photos For 7 Years
Backstage Reality Of Russia: Atmospheric Photography Through A Skater’s Eyes
Photographer Took 12 Pics Of Regular Chinese People To Stop Prejudice And Show That They’re Like All Of Us
Window of the World: Europe Made in China
Vibrant Fashion And Glamour Photography By Denis Bliznuk
A Collection of Fabulous Potato-Themed Real Photo Postcards From the Early 20th Century
Battle of the Beauties: Dolphins and Bucs Cheerleaders Face Off in Boca
Homeless Couple Get A Makeover And A Surprise Charity Wedding After Being Together For 24 Years
Stunning Photos Showing NYC Subway Cars Being Dumped Into the Ocean
Reuters Pictures of the Year 2014, Part 2
Tungurahua Volcano in Ecuador Begins to Erupt, People Evacuate
This Woman Had Her Face Photoshopped In Over 25 Countries To Examine Global Beauty Standards
Young Barack Obama
"New York, By The Way": Urban Pastel Color Photography By Ludwig Favre
Mongrel Mob Portraits By Jono Rotman
This Couple Shot Baby Photos With A Burrito And It's Hilarious
"Cats And The City": Russian Artist Imagines A World Where Humans Live Among Giant Cats
Elephants Play Soccer in Nepal
Vibrant Fashion Photography In Gloomy Neon By Jake Hicks
Ridiculously Stunning Astrophotography By Leo Resplandor
Salt Ponds of San Francisco Bay
Fascinating Photographs Of The World's Biggest Albino Family
Sad And Depressive Black-White Conceptual Artworks By The Russian Photographer Victoria Ivanova
High Flying Fashions At Boston Hotel
Amazing Then And Now Photos Merge London's Ghosts Of Christmas Past
Fabulous Photos of Christmas Shopping In New York City, December 1910
Bizarre Details Enliven Seemingly Simple Moments in Photographs By Ben Zank
Some Entries For 2016 National Geographic Travel Photographer Of The Year Contest
Incredible Photos of America's Malls In The 1980s
death, jackson, michael