From lockdown to landscapes and everything in-between… the winners of the 2020 Travel Photographer of the Year awards have been revealed. 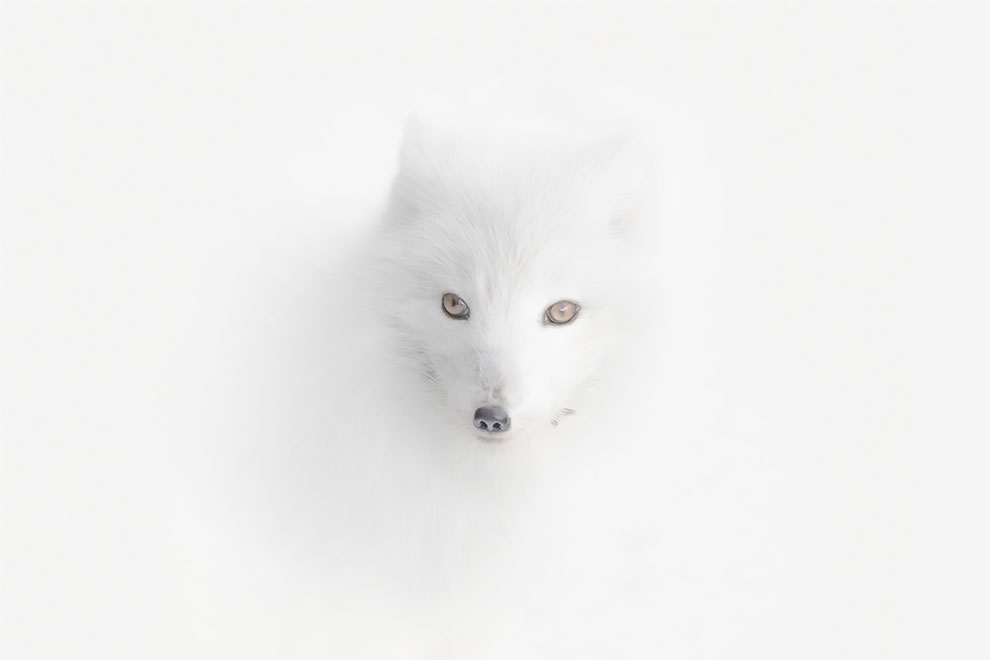 Location: Svalbard
Artist Statement: Once on my expedition to Spitsbergen, there was a blizzard. Everything around was equally white. And suddenly I spotted this Arctic fox. He almost merged with the environment. Only his eyes and nose betrayed him.
Gear and Specs: Canon 5D Mark III, 60-600mm lens, F9, 1/320 sec, ISO 640 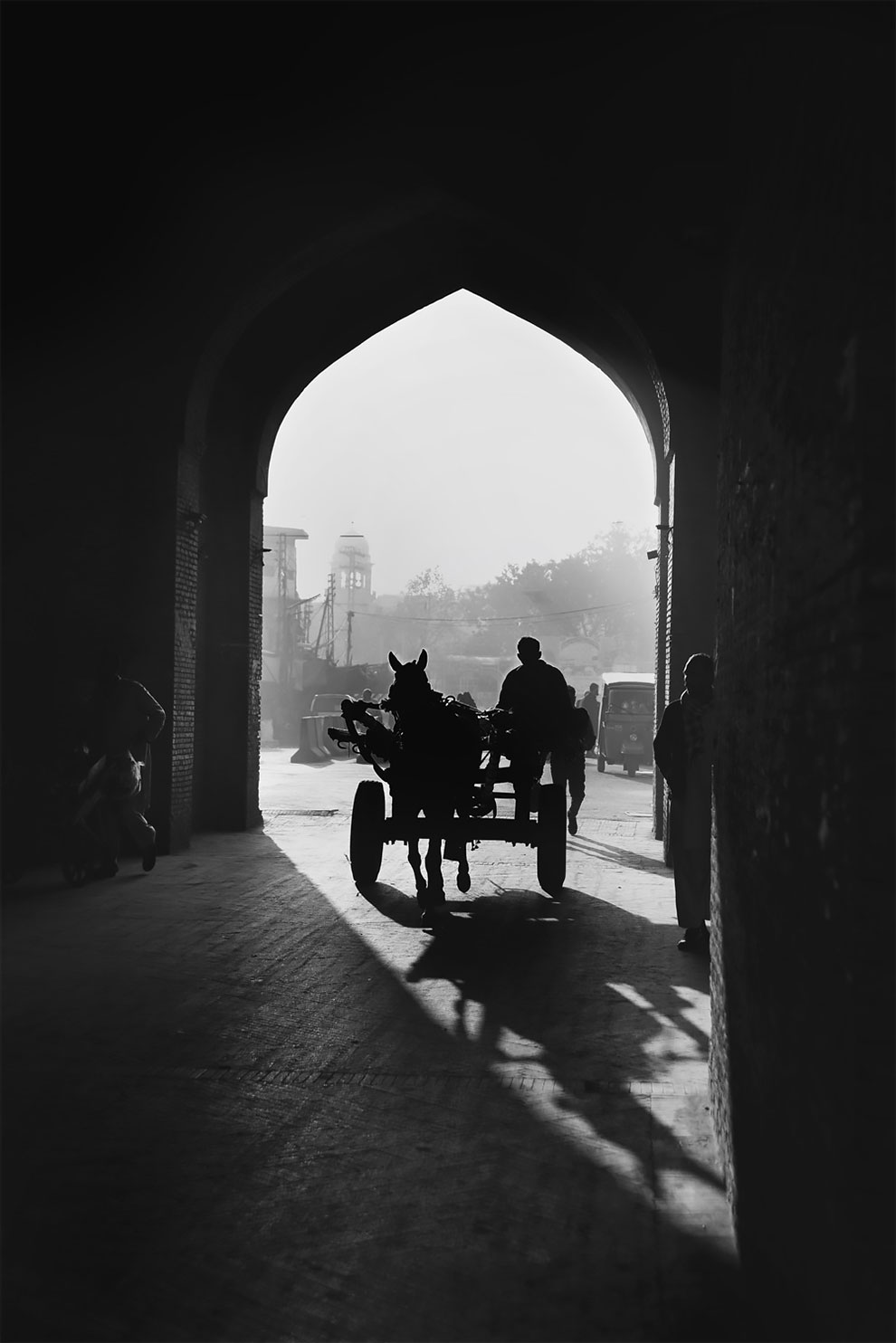 Location: Old city, Lahore, Pakistan
Artist Statement: The Delhi Gate served as the main entrance to Lahore during the Mughal period. Today it still functions as a busy gateway to the historic old city. It’s not uncommon to see horses and carts passing through the gateway to make deliveries to the people and businesses there.
Gear and Specs: Nikon D600, 24-85mm lens, F5.6, 1/1600 sec, ISO 800 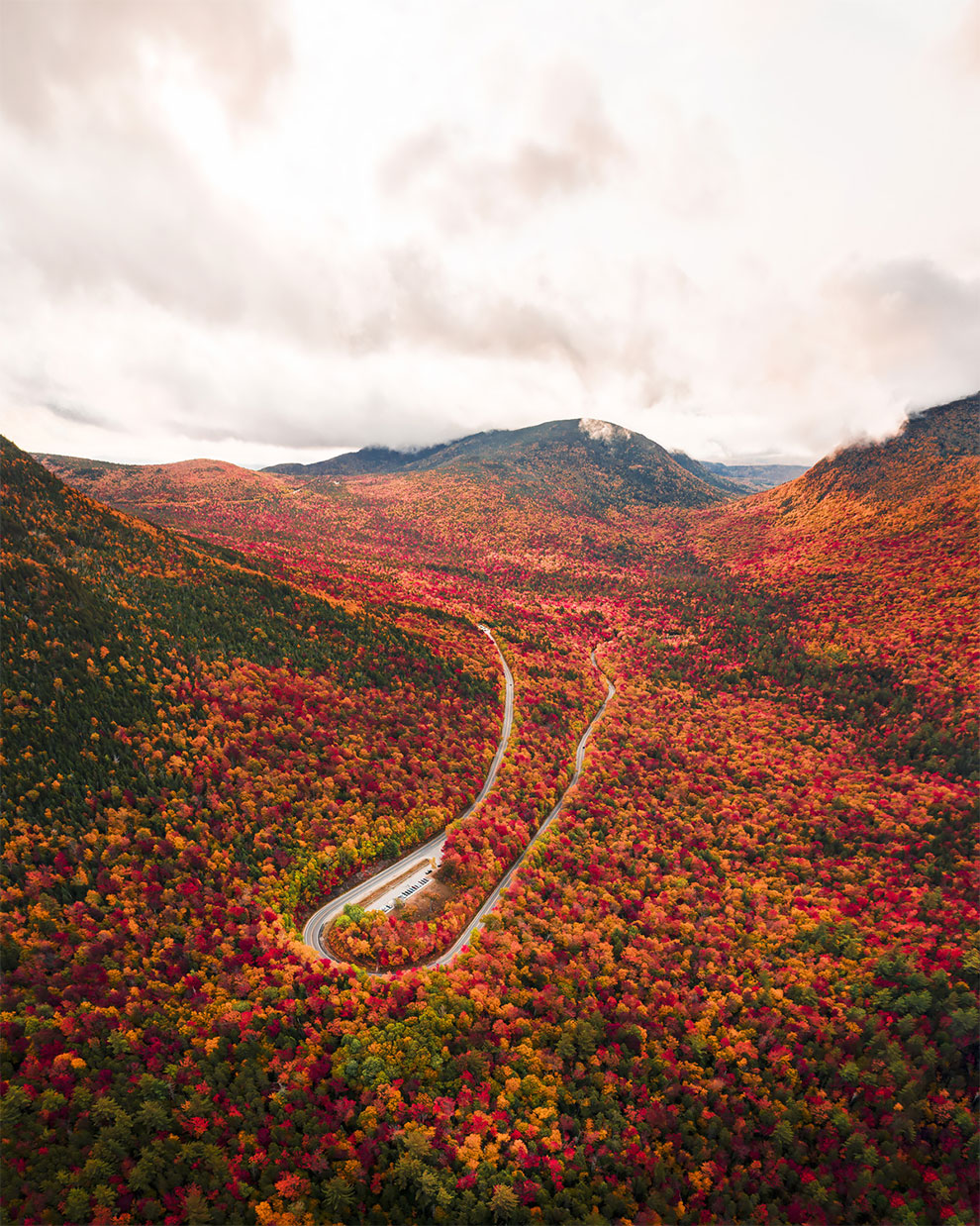 Location: Lincoln, New Hampshire, USA
Artist Statement: I slept in my car for two nights to get this shot. I drove up to the White Mountains hoping to capture the vibrant autumn colors of New Hampshire. I woke up at 4:30 that Sunday morning and, as the sun rose over the mountains, the colors seemed to be set ablaze.
Gear and Specs: DJI Mavic 2 Pro, 28mm lens, F2.8, 1/120 sec, ISO 100 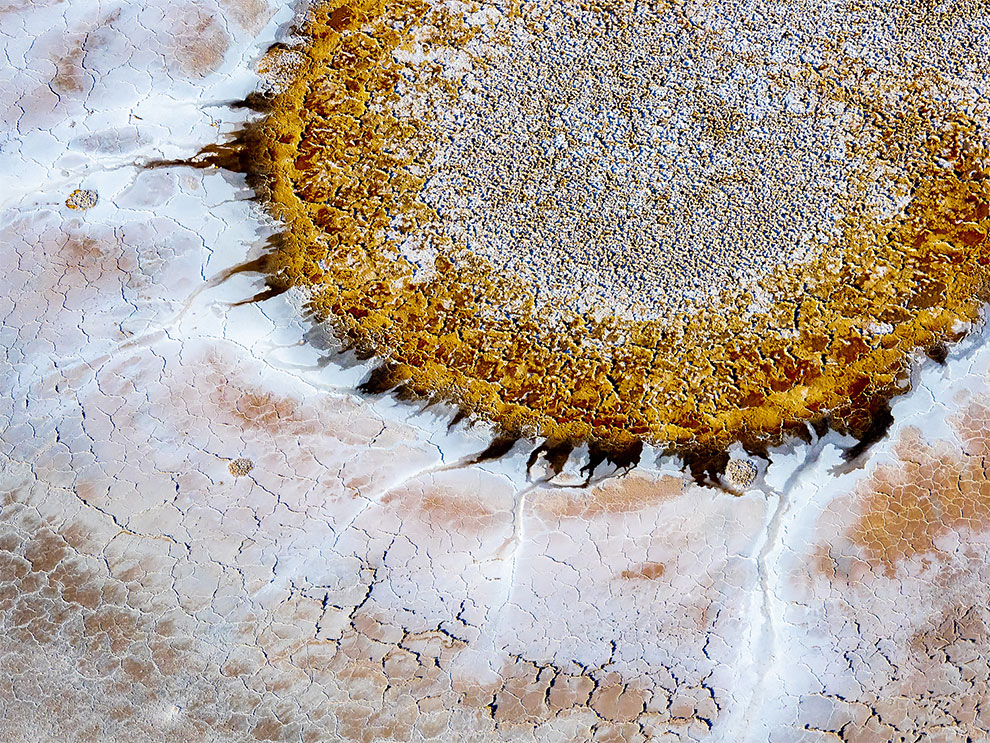 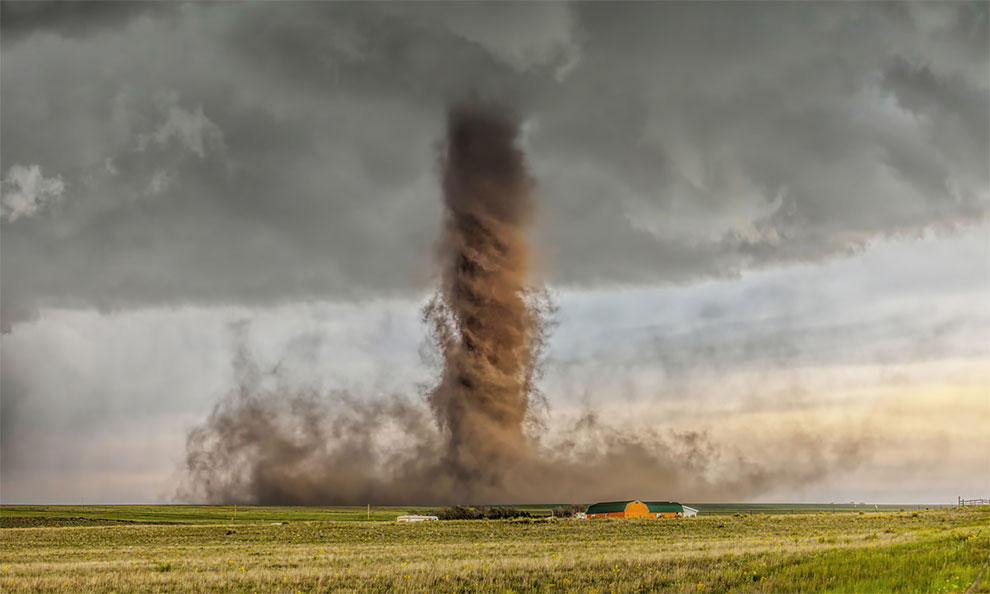 Location: Simla, Colorado, USA
Artist Statement: This ‘drill bit’ type of tornado is a rare anti-cyclonic tornado, which happens in around 2% of tornadoes. It touched down in open farmland, narrowly missing a home near Simla, Colorado as it tore up the ground, gathering the soil giving it its brown color.
Gear and Specs: Canon 5D Mark II 70-200mm lens, F4, 1/90 sec, ISO 100 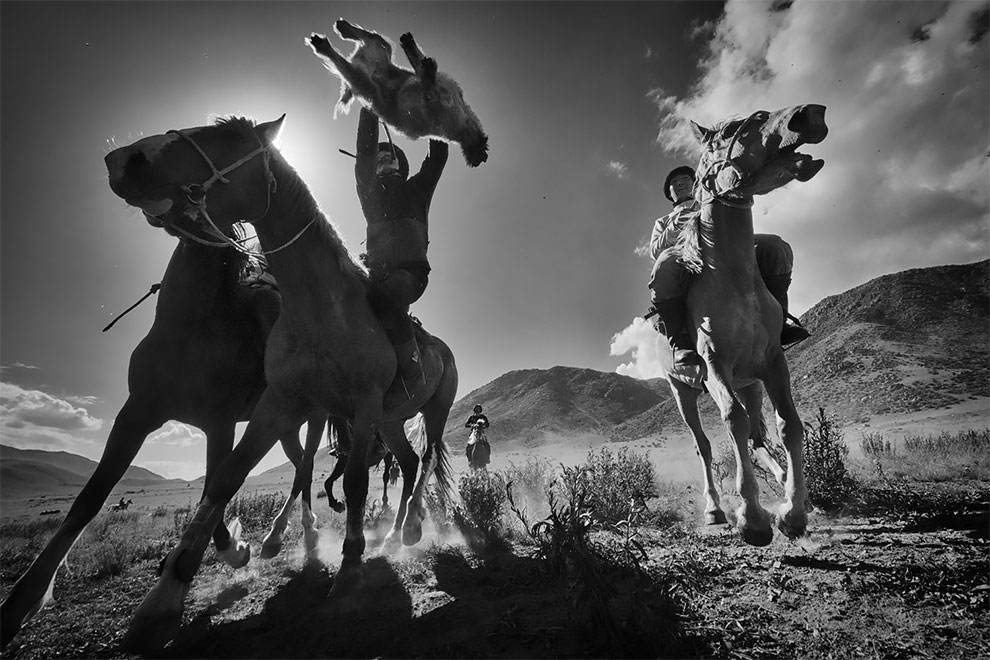 Location: Talas, Taldy-Bulak, Kyrgyzstan
Artist Statement: Trying to outrun your opponents with a decapitated goat wedged between your leg and your horse, might not be your idea of a fun game, but in Kyrgyzstan, Kok Boru is the national sport. Dead goat polo feels more to me like cavalier rugby. Organized in two teams of five, but sometimes many more, riders race from one end of the field to the other chasing the rider with the goat whose sole intention is to score a point by heaving the 20 kilo body into the Tai Kazan (goal) on either end.
Gear and Specs: Fujifilm X-Pro2, 10mm lens, F8, 1/1000 sec, ISO 1000 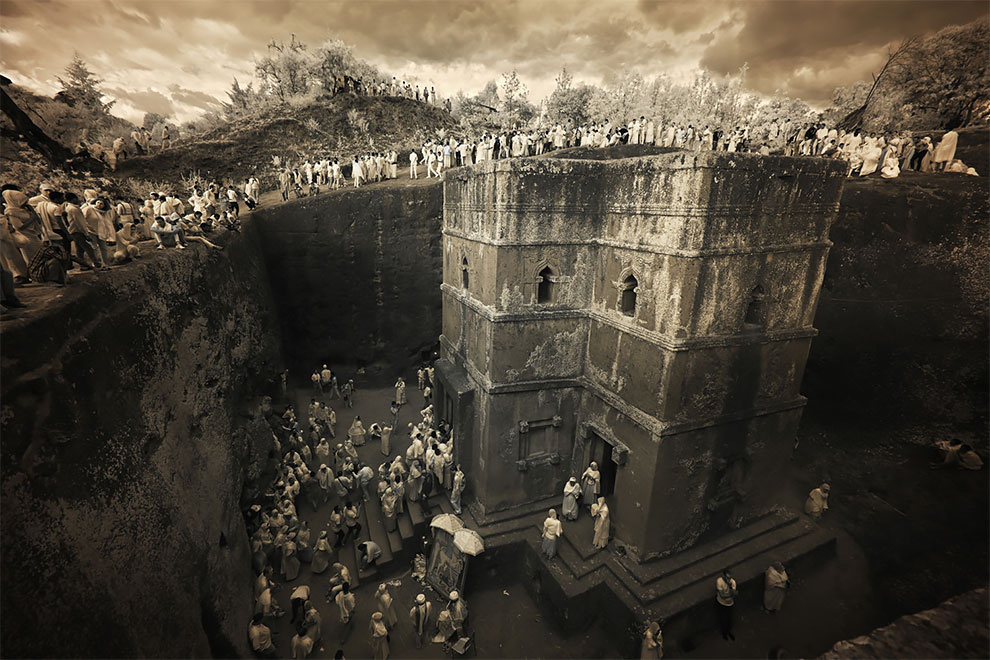 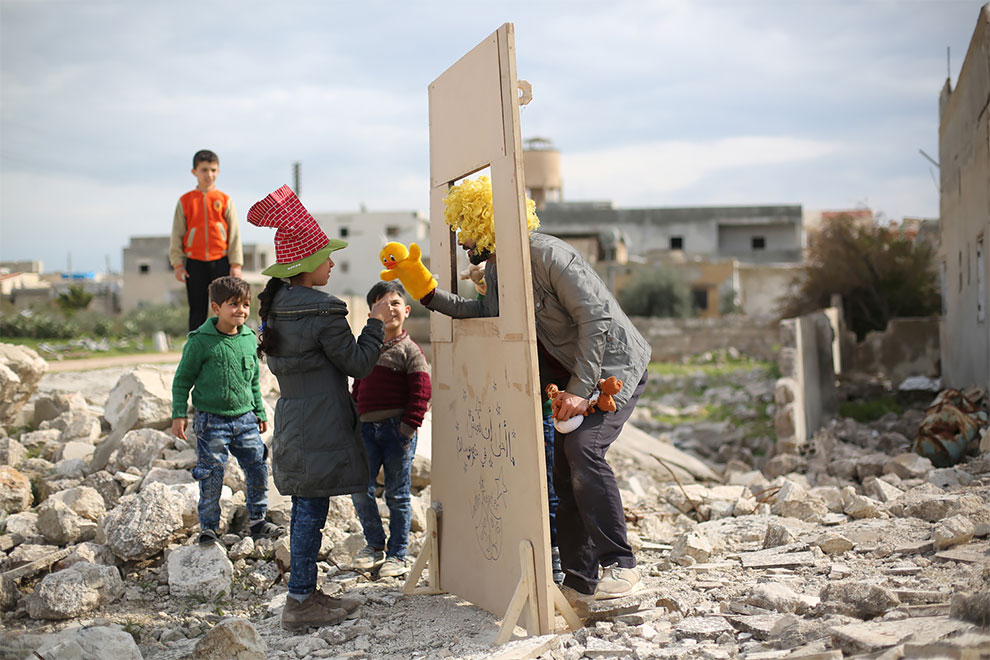 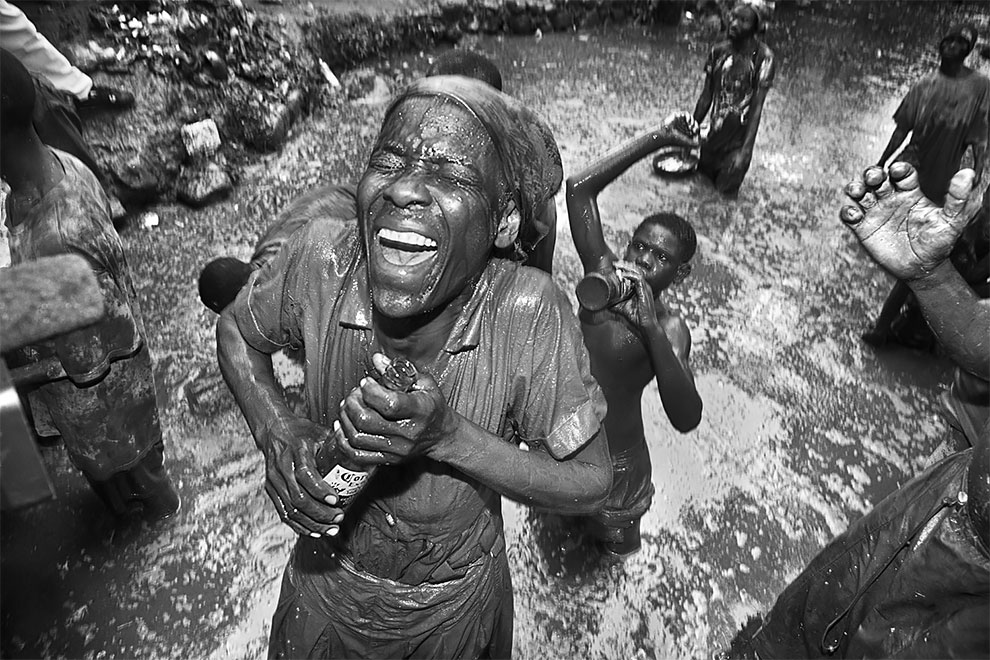 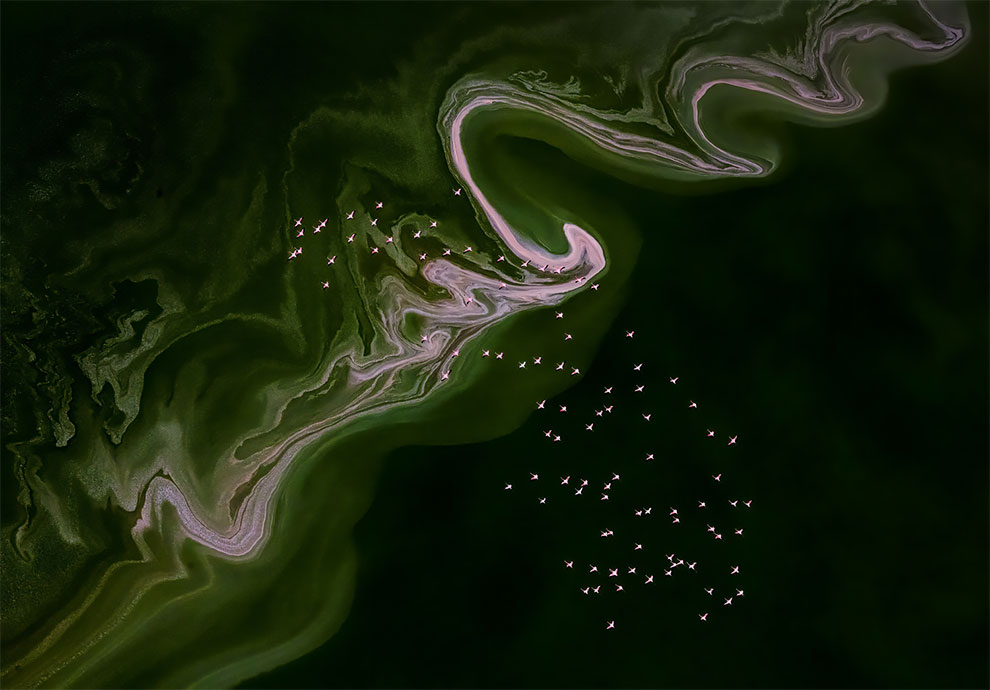 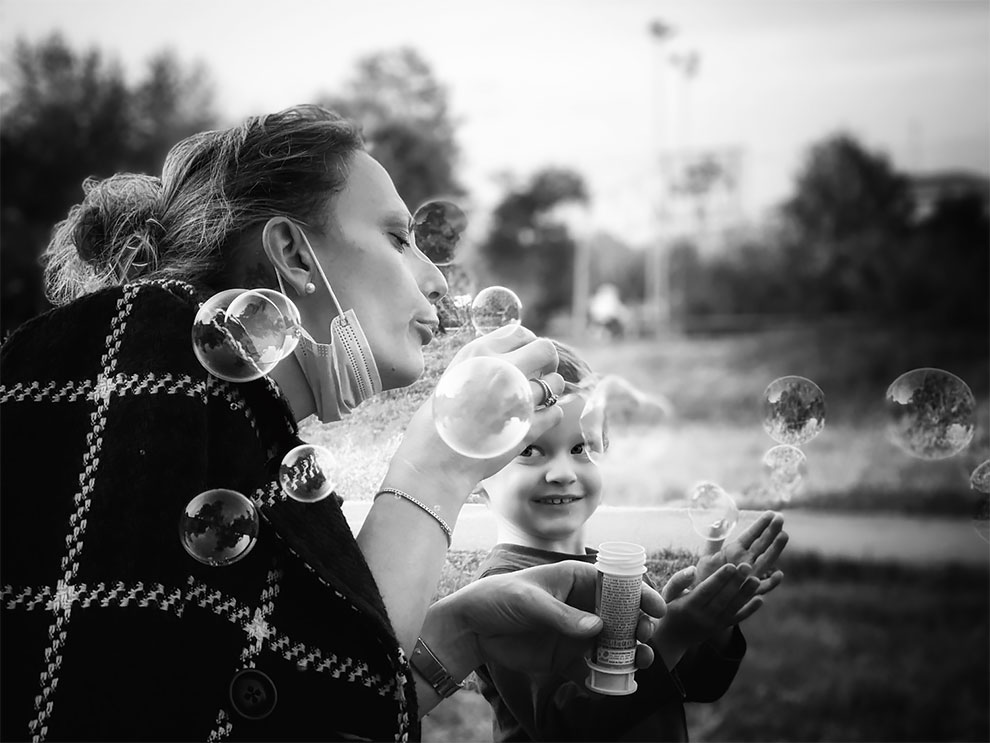 Location: Lake Magadi, Kenya
Artist Statement: When I travel to Kenya, I like to take a helicopter to Lake Magadi. The aerial views of flamingos and the patterns on the surface of the lake always amaze me.
Gear and Specs: Nikon D850, 70-200mm lens, F11, 1/2000 sec, ISO 1800 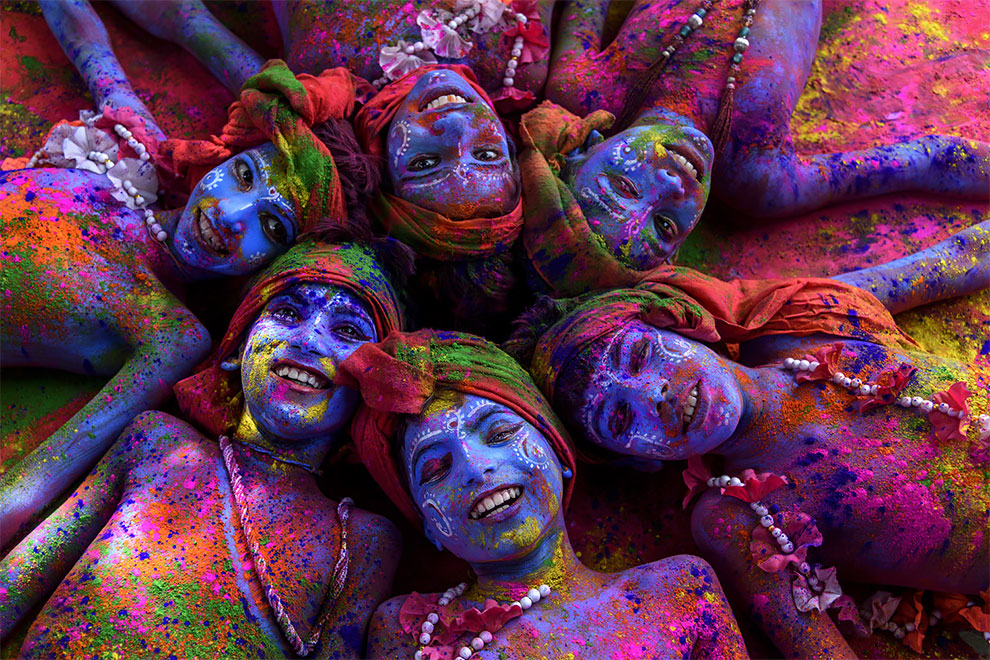 Location: Fidenza, Italy
Artist Statement: It was the beginning of autumn and one of the last days on which to take the advantage of being out in the park for some hours. My friend Giulia and her son were playing with soap bubbles.
Gear and Specs: iPhone 11 Pro Max, F2, 1/22s, ISO 32/3072 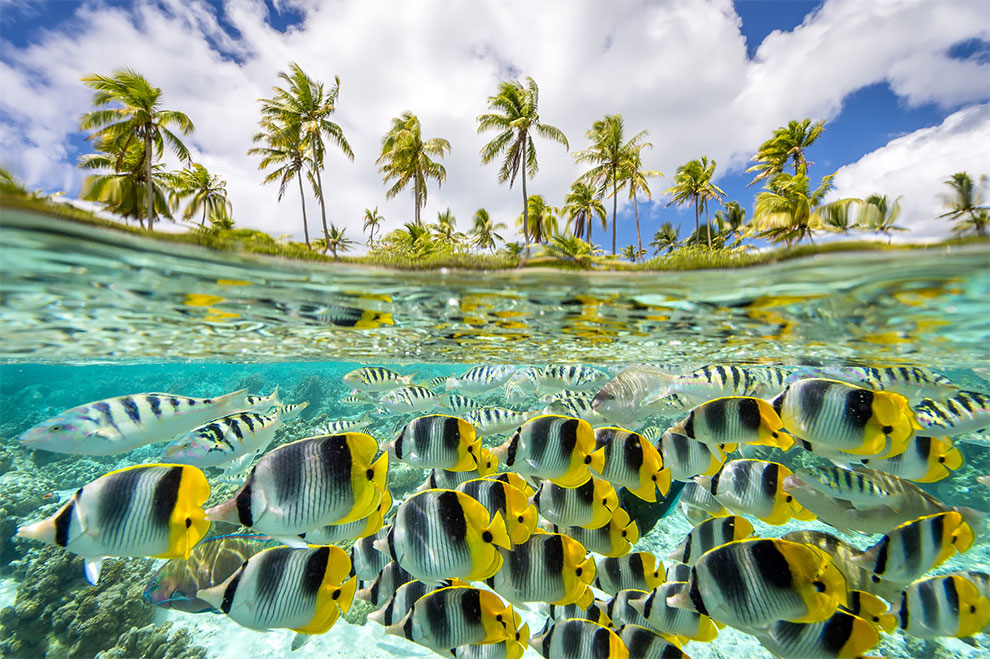 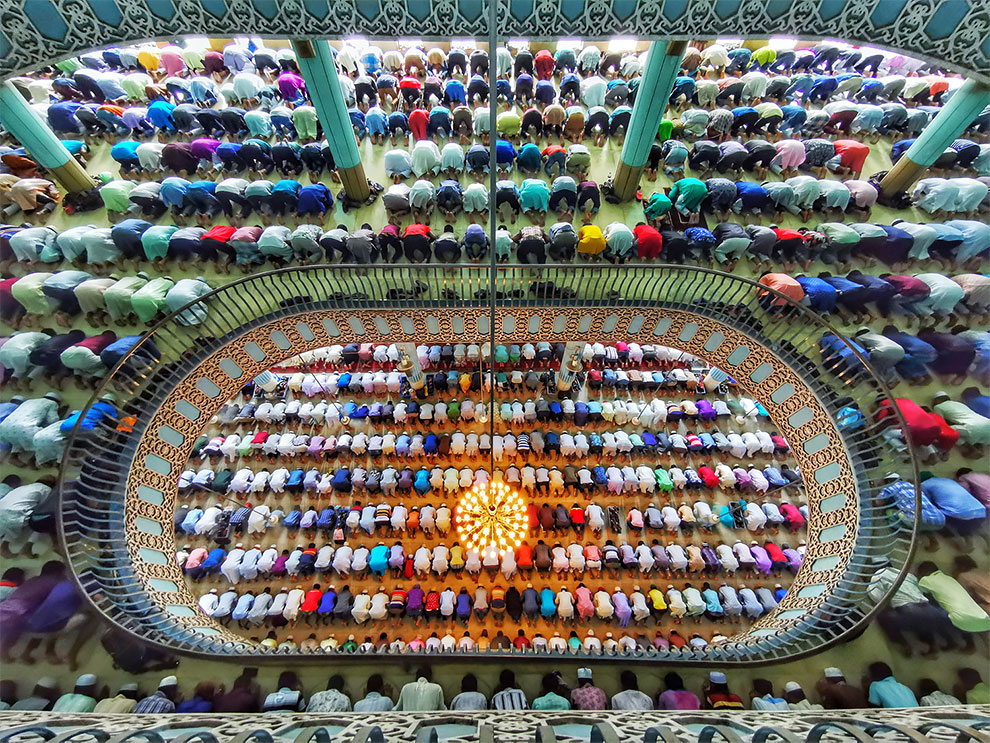 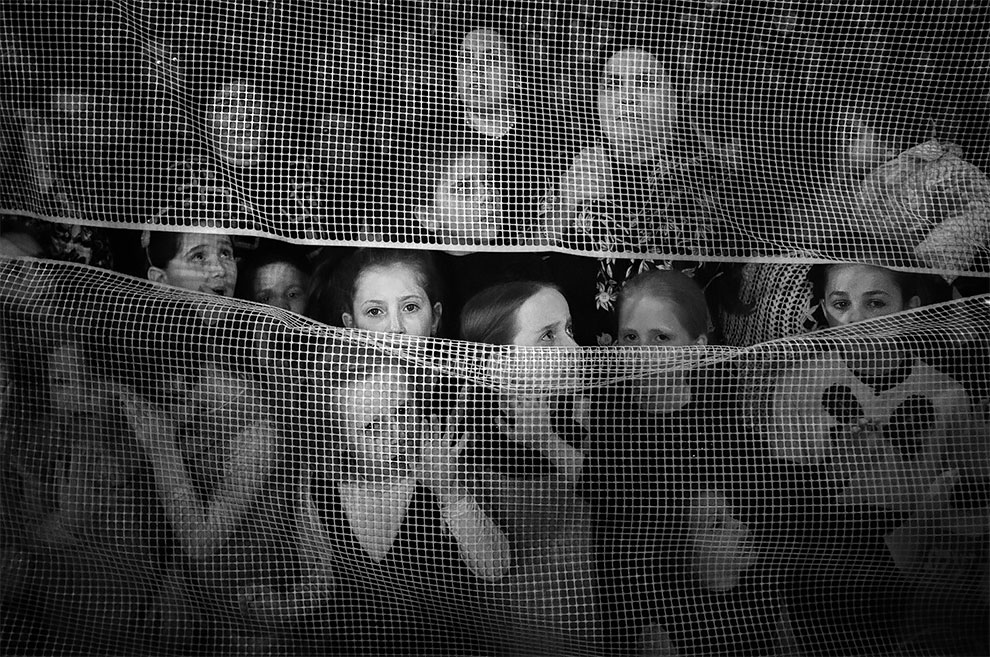