These Young People from Lagos, Nigeria Took Smartphone Photography to The Next Level 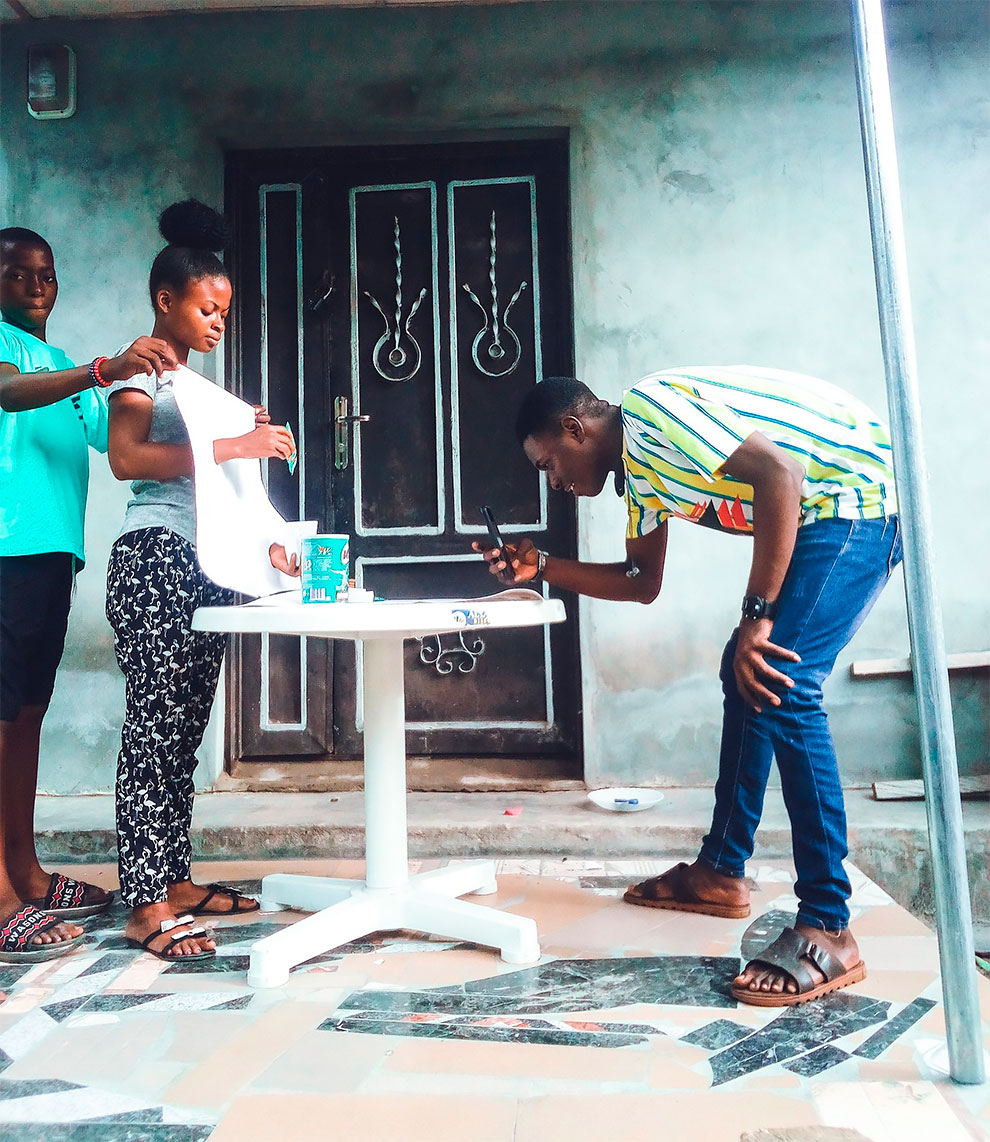 People on the internet are proving to us again and again that creativity costs $0. Take these young people from Lagos, Nigeria as an example—without any expensive equipment or fancy gear, they took some stunning shots that could be surely mistaken for a professional ad campaign.

The stunning pictures were posted on Twitter by a user named Dirmax. Shared only yesterday, the pictures instantly received a lot of attention, amassing over 70k likes. Apparently, all it took for these guys to make up a fake ad campaign was an Infinix smartphone and Adobe Lightroom.

These young Nigerians will surely go far in their lives. Using only the most basic items they could find at home, they managed to come up with creative “ad campaigns” that could surpass some real ad agencies’ work.

For their first “campaign,” the creatives used Nestle Milo Chocolate Milk drink. Using only a plain white paper background and the product itself, they came up with an interesting ad concept. 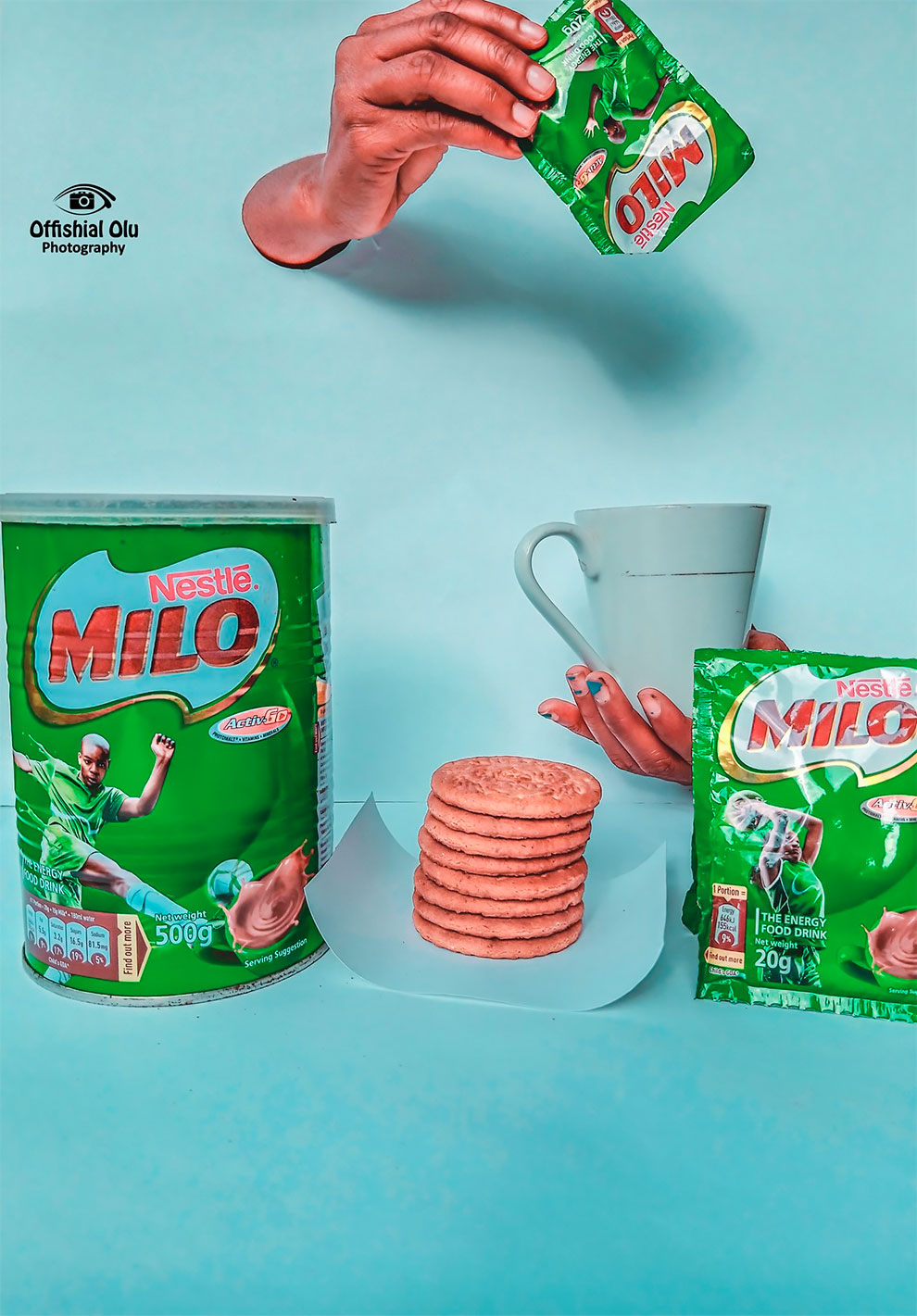 Other projects of theirs included using some plastic cases, bricks, a glass panel, and four glasses of drinks. The result certainly exceeds expectations!

It’s apparent that the photographer sure knows his stuff! While he doesn’t have a huge fan base just yet, we’re hoping that we’ll soon be seeing more stunning shots from this talented creative. 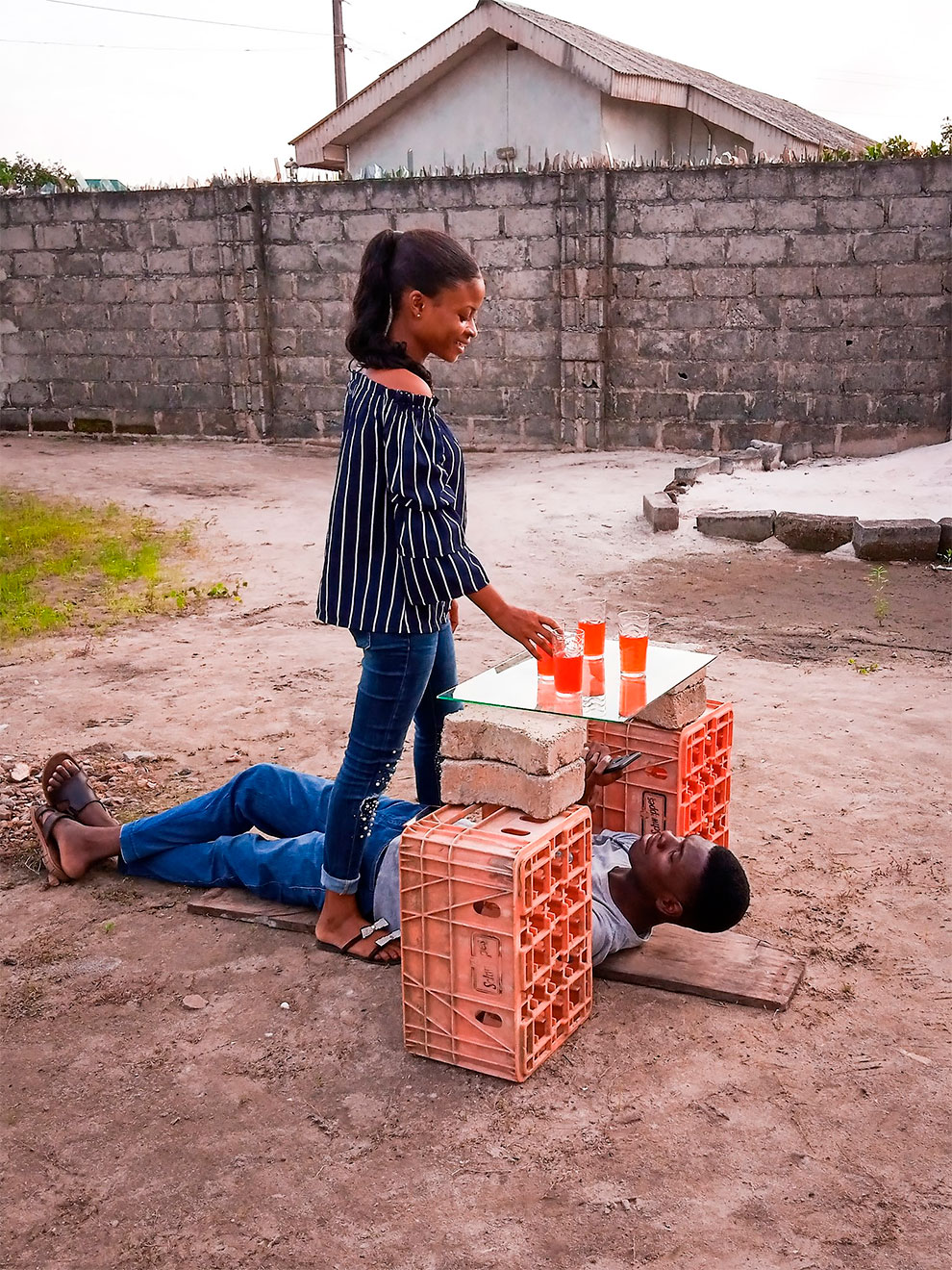 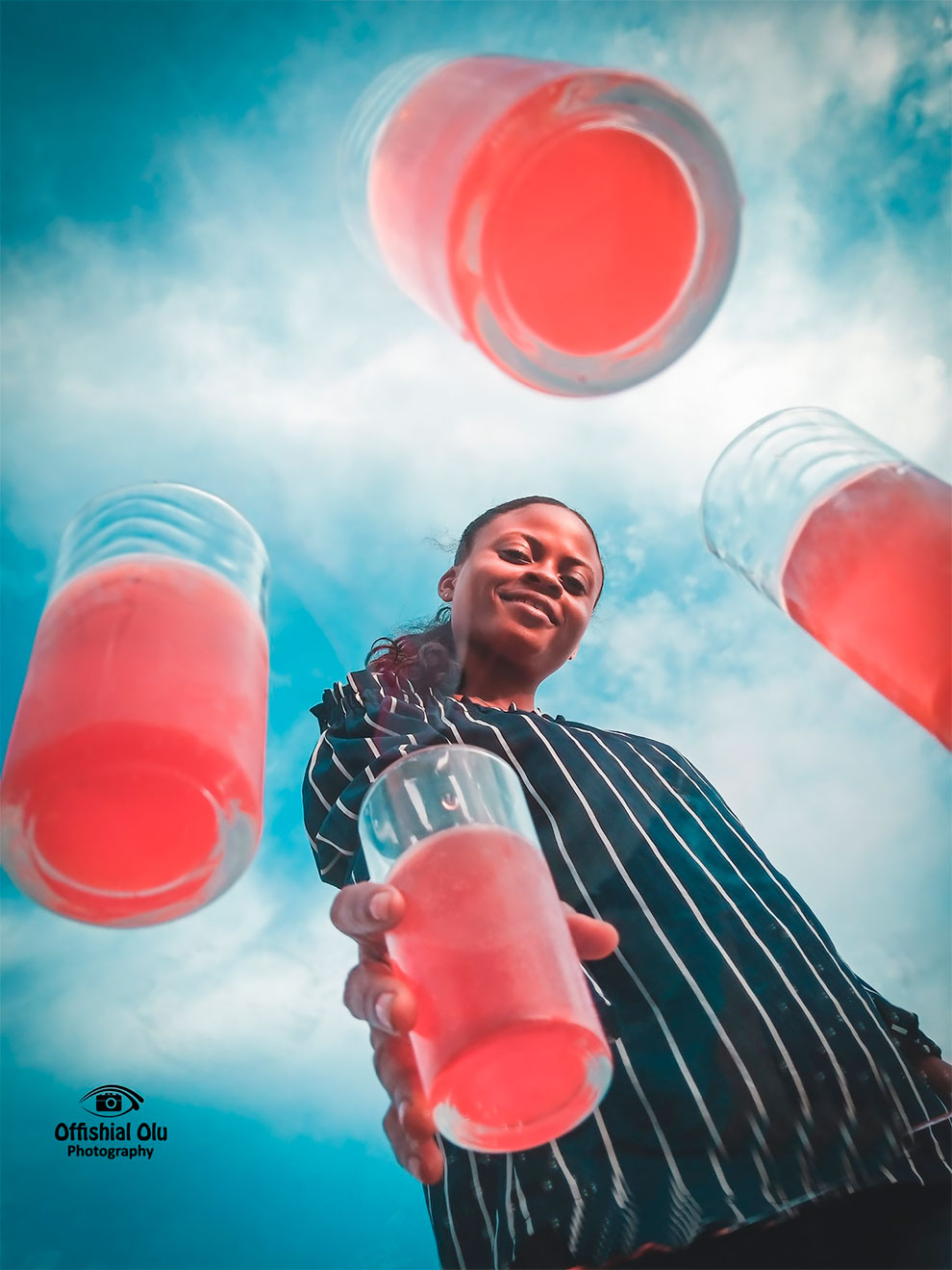 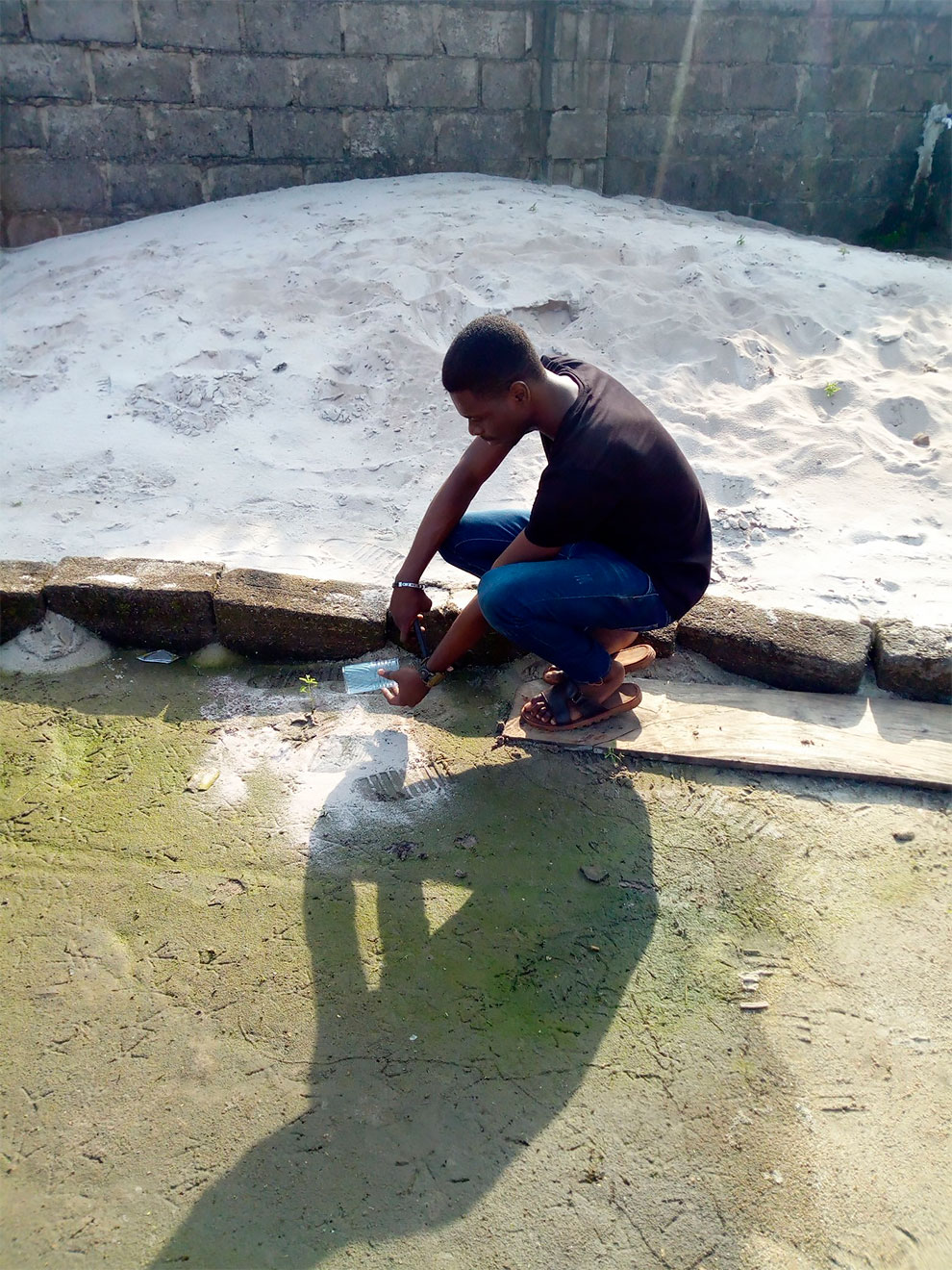 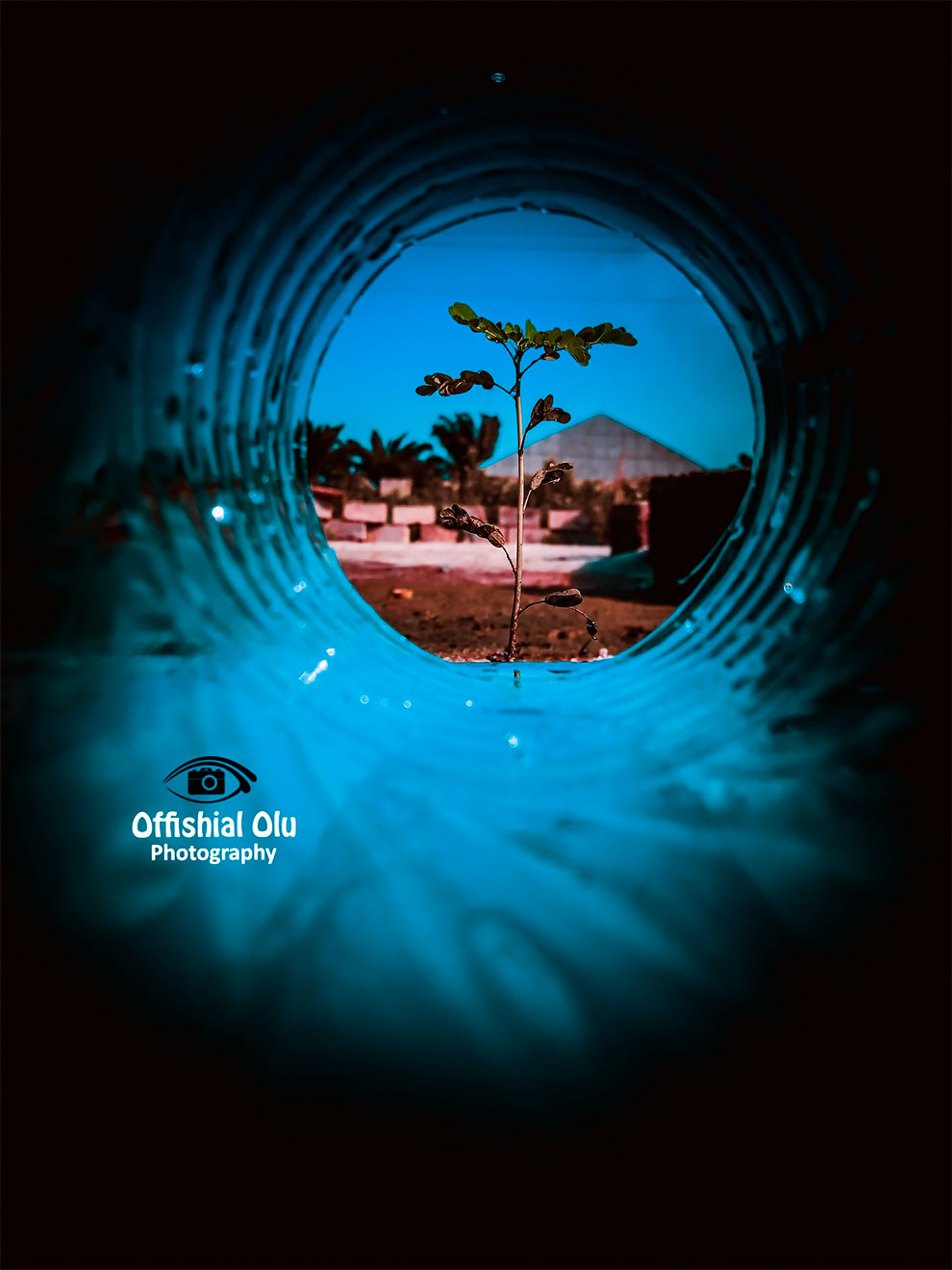