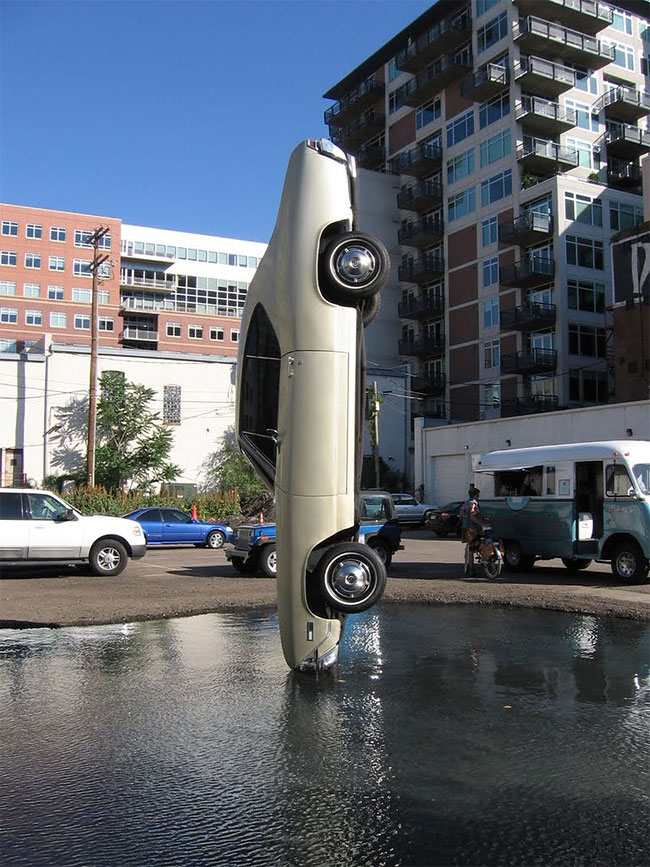 Guadalajara-based artist Gonzalo Lebrija created a public art installation in the parking lot (1430 Delgany Street, Denver, CO 80202) across from the Museum of Contemporary Art Denver (MCA Denver) in the summer of 2010.

The installation, entitled History of Suspended Time: Monument for the Impossible, was developed as a dual collaboration with MCA Denver’s museum-wide exhibition, Energy Effects: Art & Artifacts from the Landscape of Glorious Excess, as well as Denver’s inaugural 2010 Biennial of the Americas, an international event that celebrated the culture, ideas and people of the Western Hemisphere. 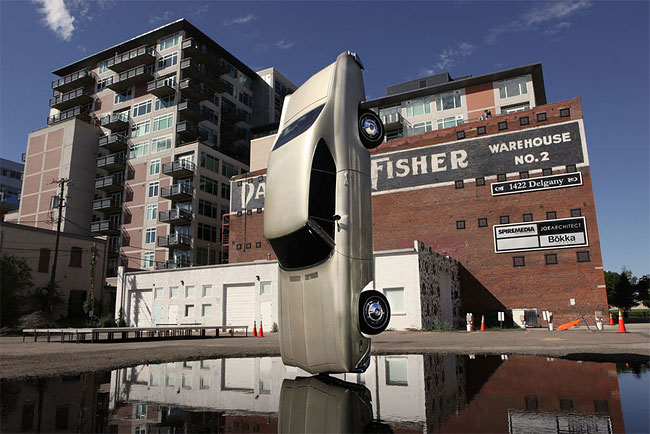 Lebrija’s History of Suspended Time marked the physical and permanent realization of an earlier performance during which the artist hoisted a restored muscle car above a lake with a crane and then dropped the car into the water while filming it with a high-speed camera. Lebrija’s camera caught the moment just before the car broke the lake’s surface. 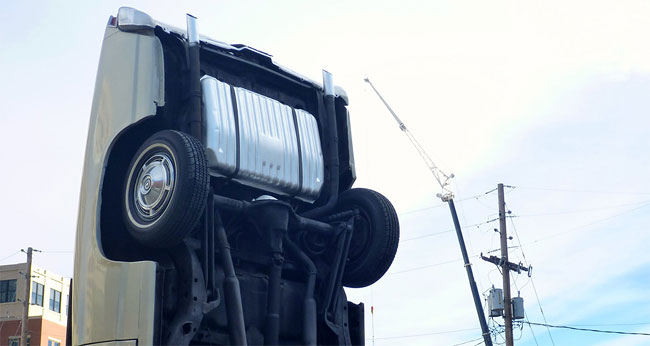 While in reality the car was in motion, in the image it appears to be suspended in time, an illusion made monumental in Gonzalo’s subsequent installation. A massive car delicately poised on the surface of the water, History of Suspended Time appears to defy gravity and stop time. In addition to creating an uncanny–even sublime–effect, the installation encourages visitors to think about the automobile as a symbol of modern life and human aspiration. 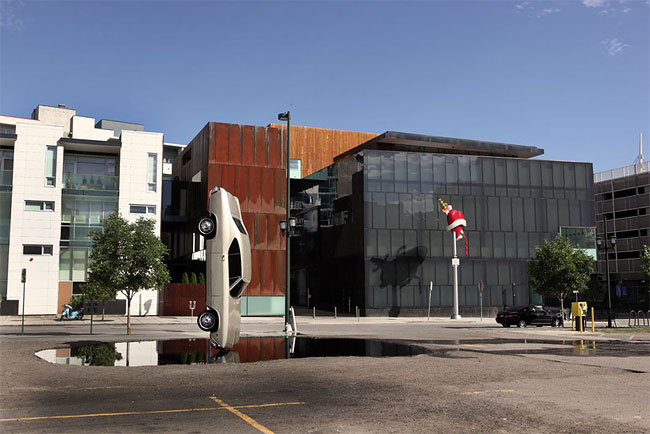 Furthermore, the work represents a more complex discussion of energy beyond the popular topic of conservation. In Lebrija’s original performance, the artist spent months fixing up a car only to drop it into a lake. 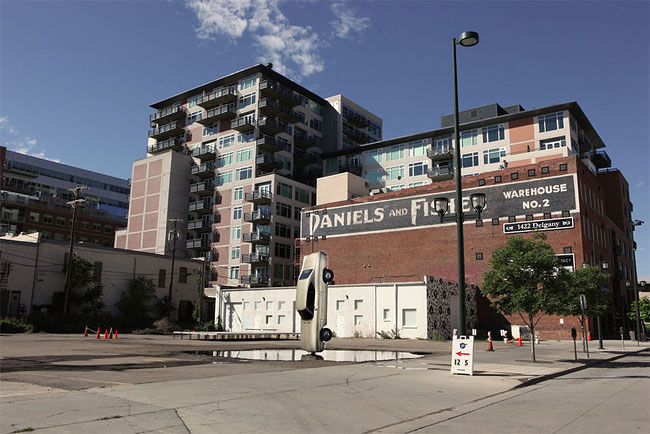 Glass Sculptures by Robert Mickelson
A Smart Dozen
Fantastic New Transformations of Liu Bolin, the Invisible Painted Man
Rural Banksy
Jon McNaughton: Artist Depicts Obama with Burning Constitution in Viral Controversial Painting
Outstanding Realistic Tire Sculptures by Usual Russian Man
"It Had To Be Good To Get Where It Is": The History Of Coca-Cola In Ads
The Biggest Structure Made of MERKUR
Famous Artists Depicted As Animals In Art History In Series Of Humorous Illustrations
Mattia Bonetti Necklace Furniture
2007 ‒ 2023 by Design You Trust. Proudly hosted by WebHostingBuzz.
Privacy Policy · Terms of Service · Content Removal Policy ❤️ 🇺🇦