This Super-Yacht Will Run You a Cool $500 Million

It’s called the STAR. It’s not an extra terrestrial ship or Poseidon’s vacation boat or an iceberg. It’s a civilian vessel built for the .000001%. It costs $500 Million. It doesn’t fly or sink, just floats and get’s you from point A to B.

It was designed to be unlike any other yacht on the planet, measuring 433 feet long and almost 200 feet high. It’s inspiration comes from it’s namesake, a star, which is the prefect shape it creates in the reflection of the water.

Designer Ignor Lobanov told Business Insider. “The profile of the yacht makes a perfect star when reflected in the water.” The symmetrical concept vessel from Lobanov was created in collaboration with BMT Group and Alex Malybaev.

Their goal was to redefine luxury yachts. It can reach a speed of 18 knots and over 37,6oo square feet of luxury interior space. The top deck of the yacht will also have a range of visibility of over 20 kilometers and incredible views, according to Lobanov. 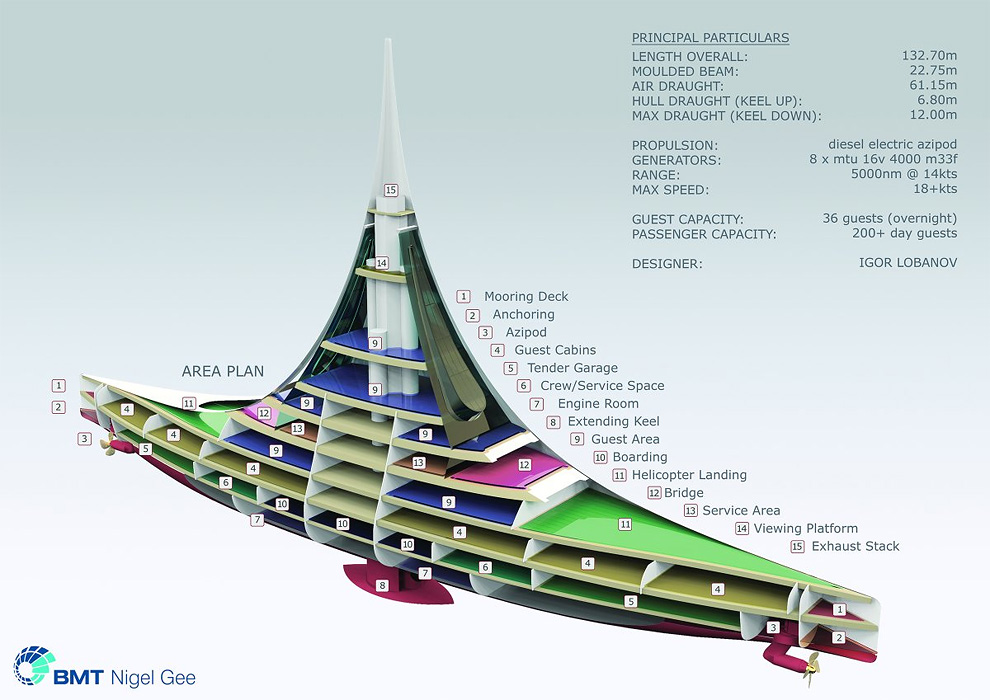 I’m sure for a small price you can hang Daniel Craig in a tuxedo off the side while explaining your plan for world domination. Oh, you thought I wasn’t going to make a Bond villain joke? 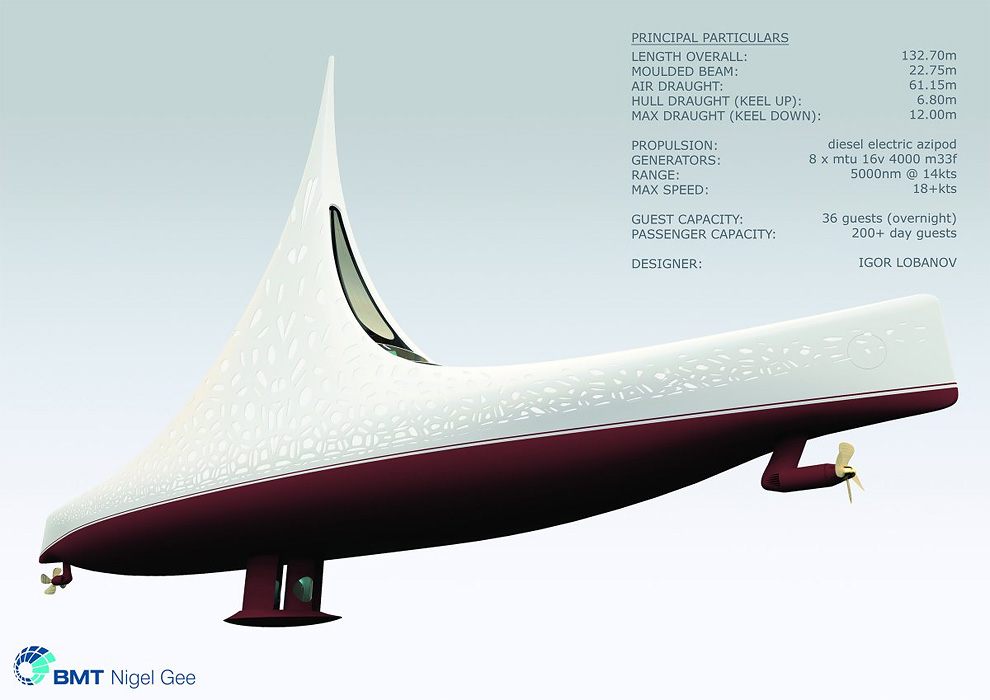 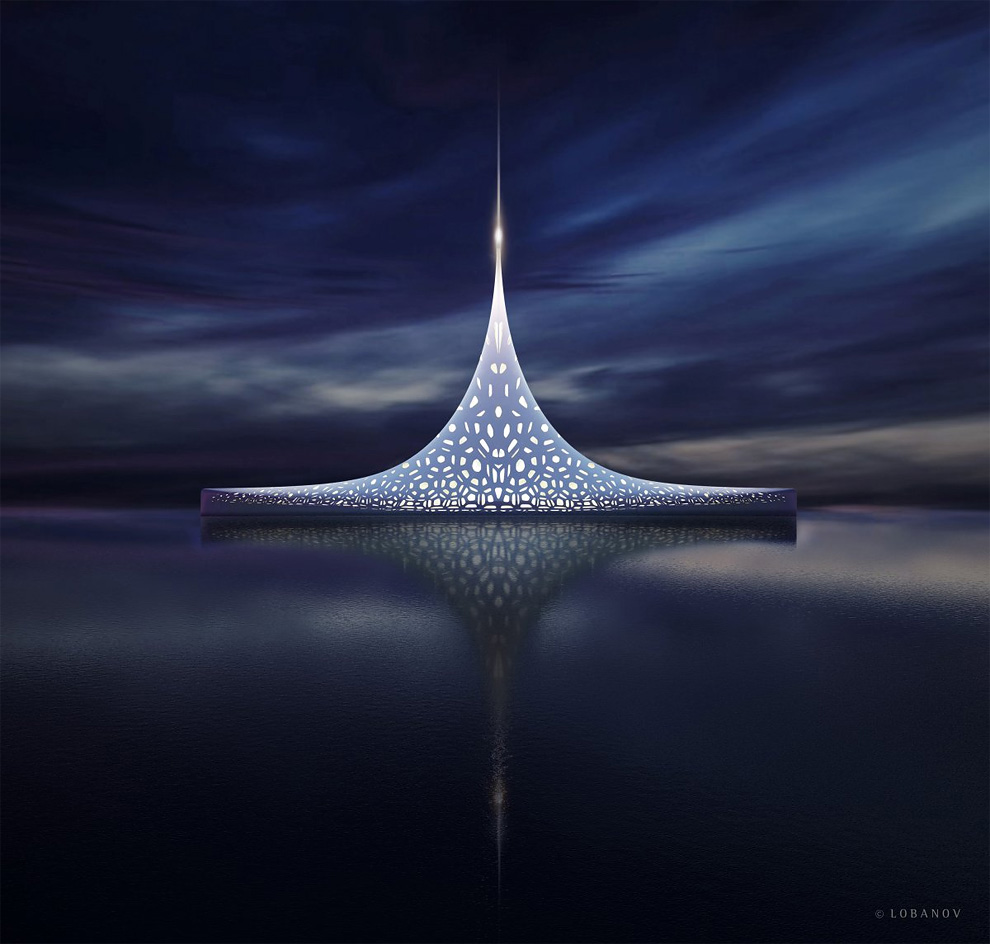