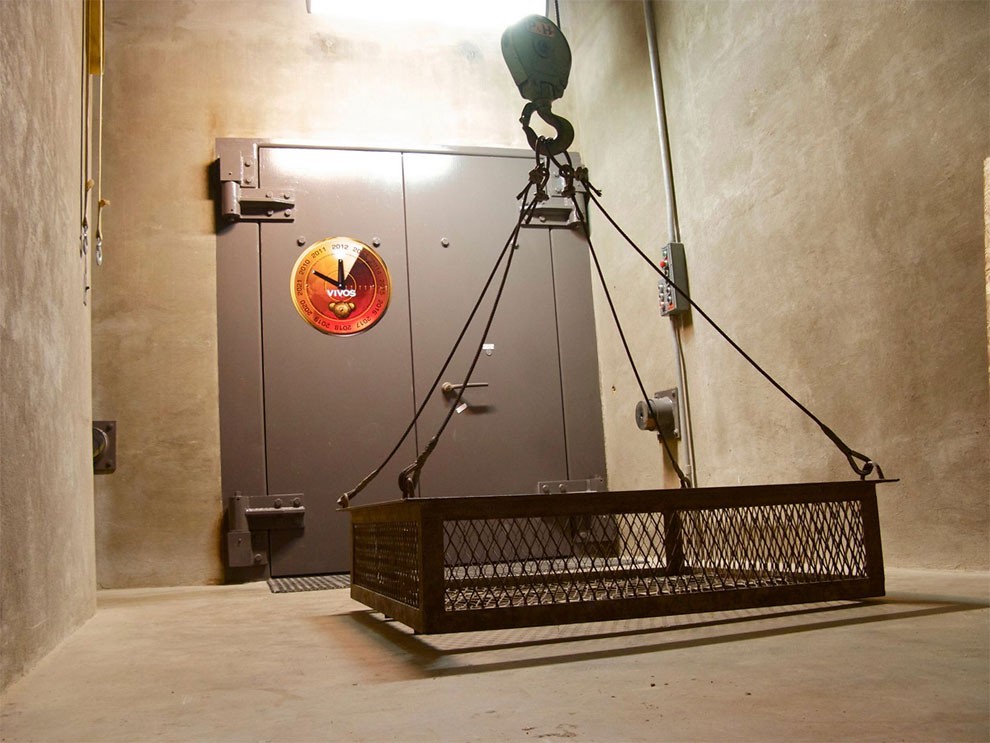 What do you buy the billionaire that has everything? A one way ticket to life after Armageddon. 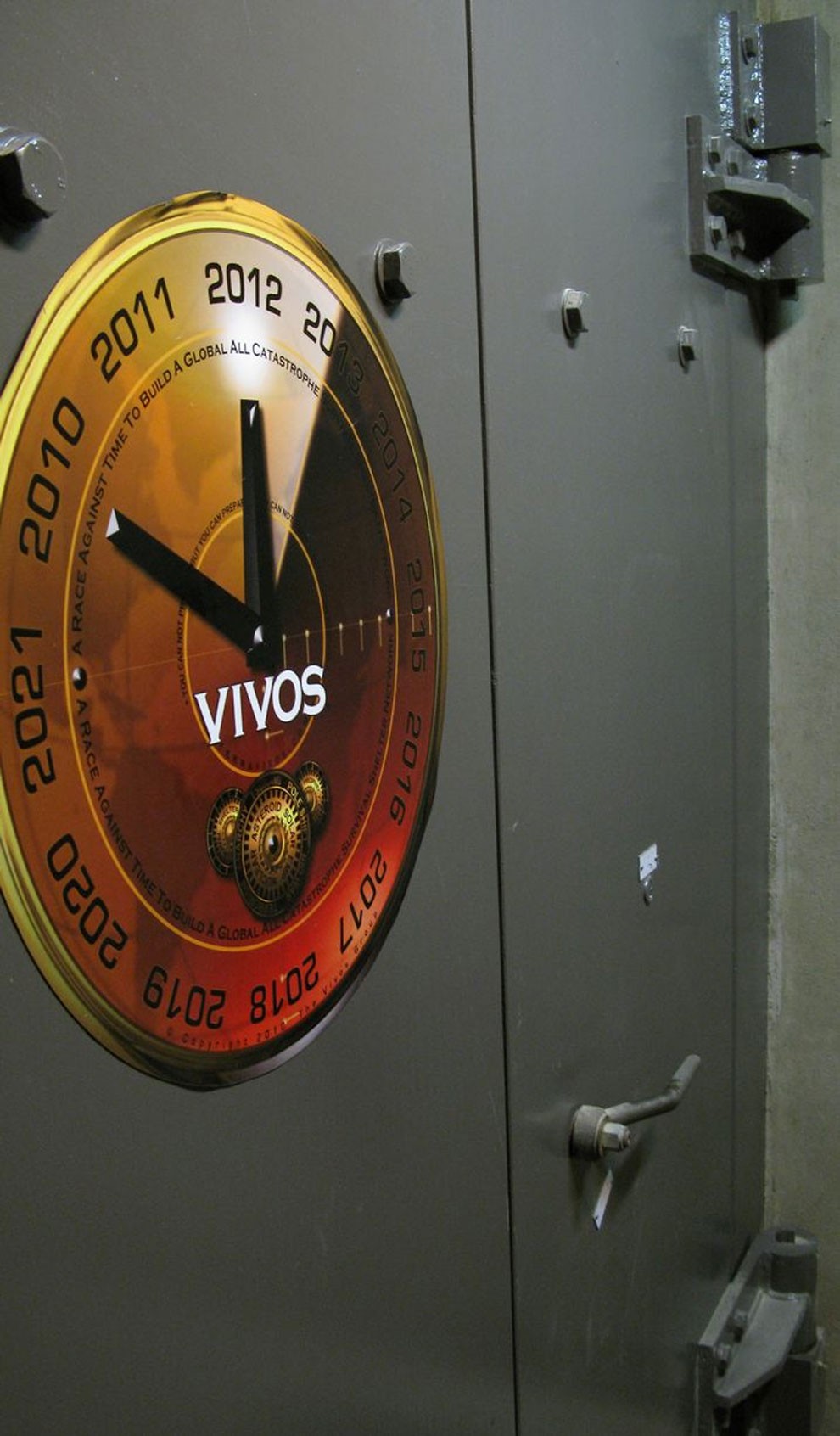 When the end of the world comes, even wealthy people will not be spared. Unless, of course, they’ve managed to buy themselves a spot in a massive underground apocalypse bunker. 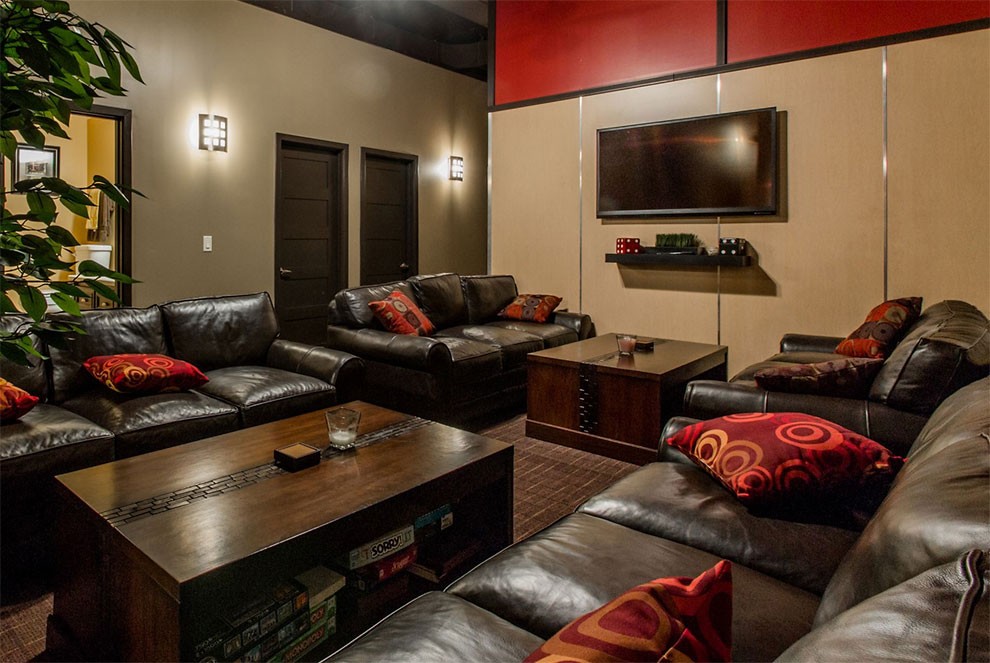 Whilst is handy, because the super rich have been invited to buy up a place in a five star shelter in Rothenstein, Germany, which is designed to allow them to live underground for a year and then emerge “when the worst is over”. 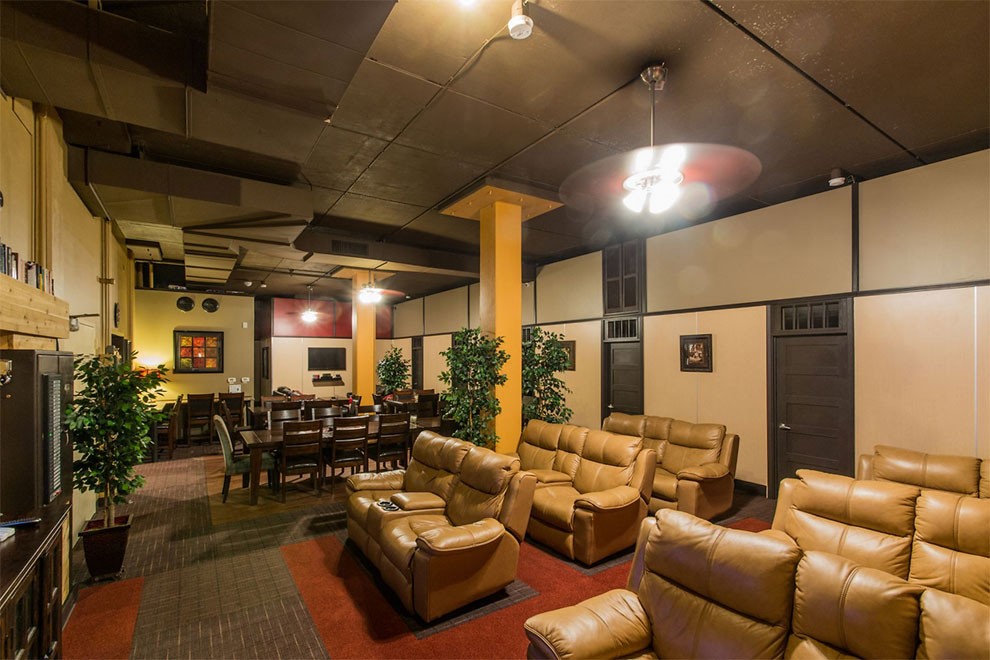 Just 34 “high worth” families will be welcomed into the European doomsday den, with prices only available on application. 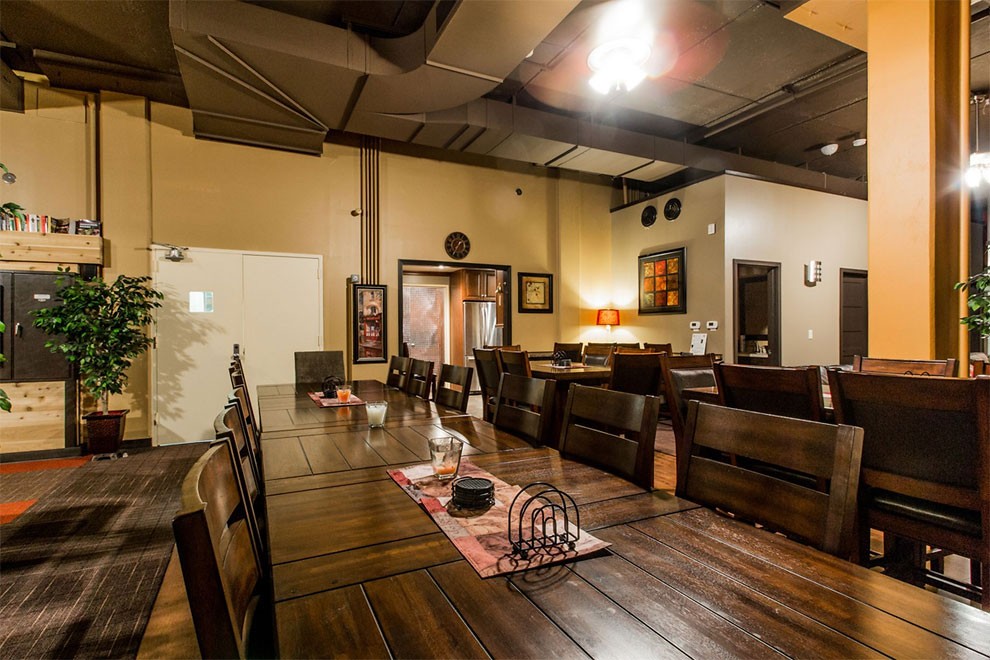 The sumptuous $1billion building is fitted with swimming pools, gyms and theatres so the rich don’t get too bored whilst the rest of us are all busy killing or being killed. 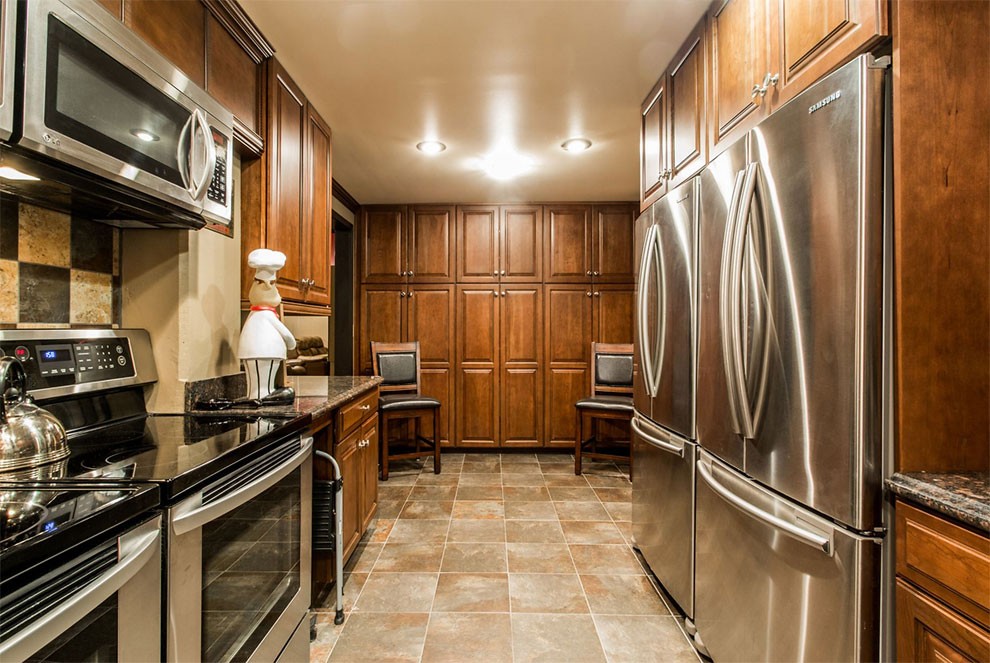 Originally a Soviet-era Cold War base, it offers the perfect balance between luxury and safety. 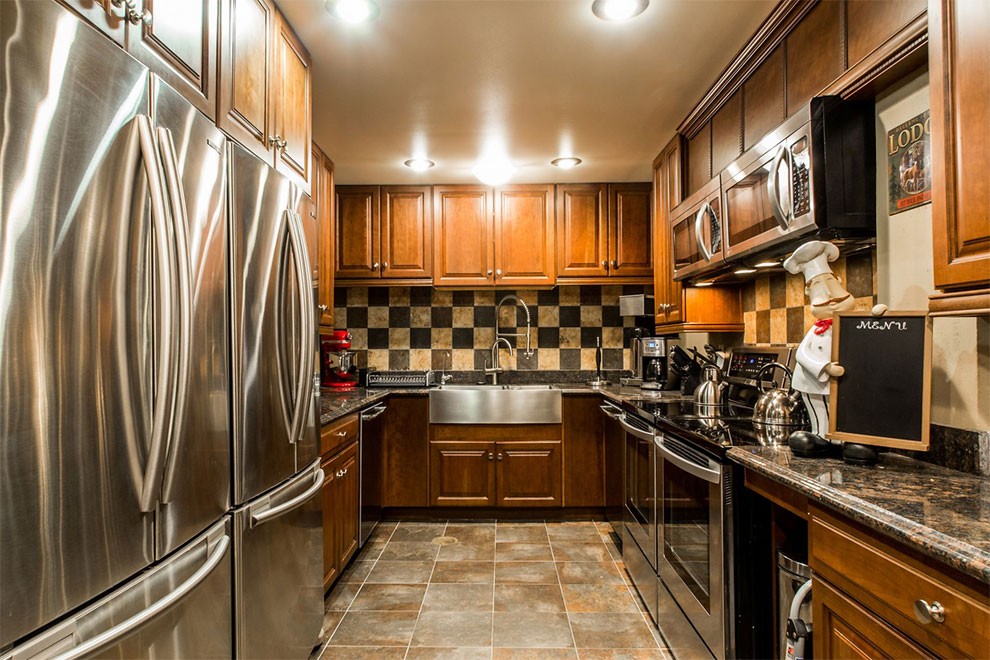 “Vivos is the most affordable way to secure ownership and space for you and your loved ones in a real underground shelter built to withstand virtually any envisioned catastrophe,” its owners wrote to Mirror. 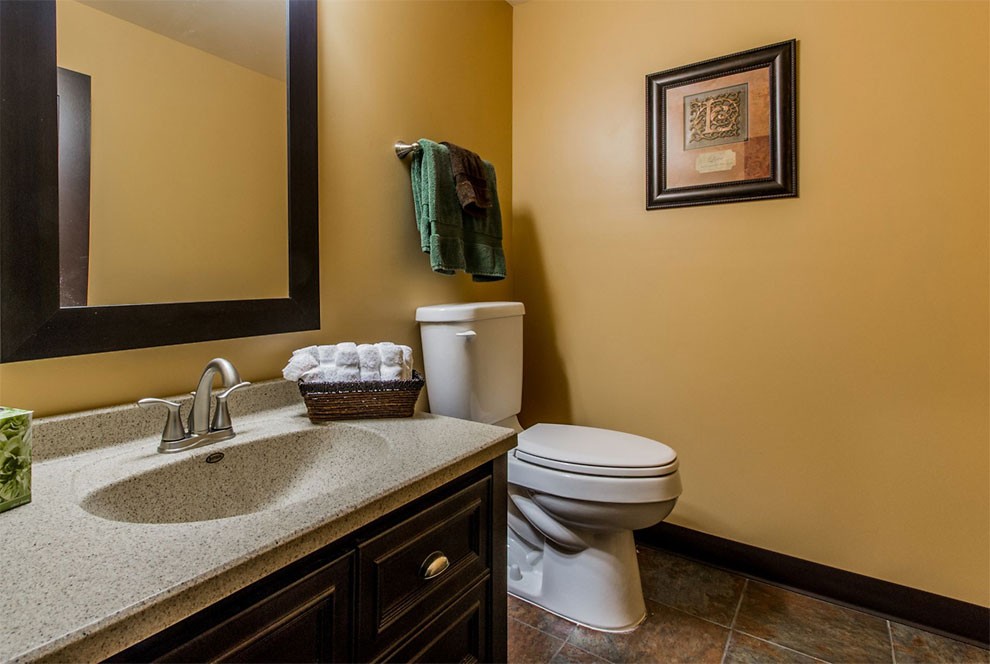 The Vivos website lists all the bizarre conspiracy theories wheeled out to suggest the world is about to end. 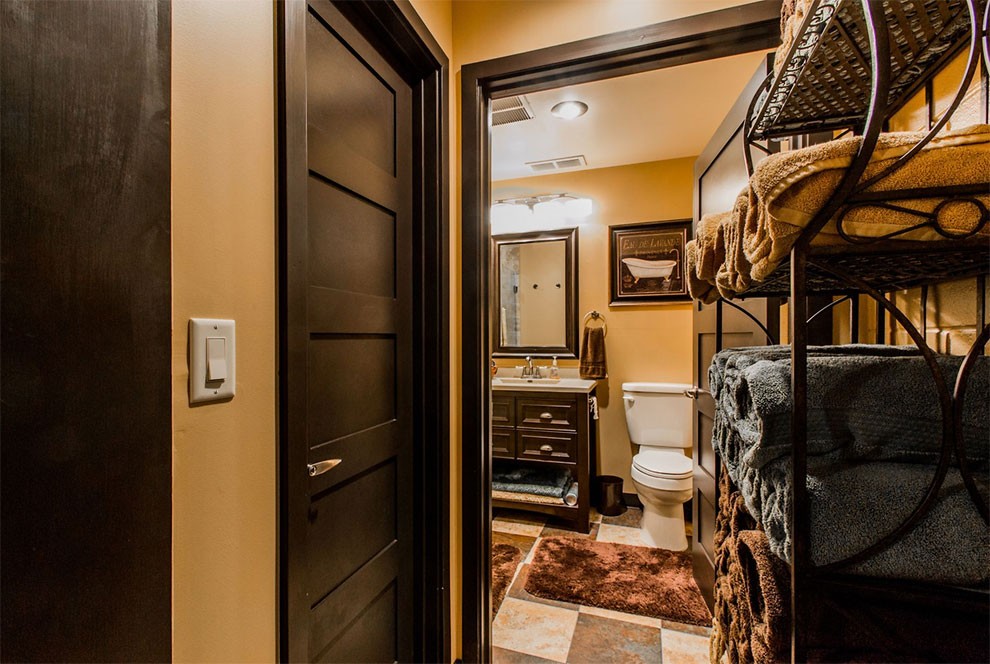 “We have all heard the prophecies of the ‘End Times’,” the company wrote. 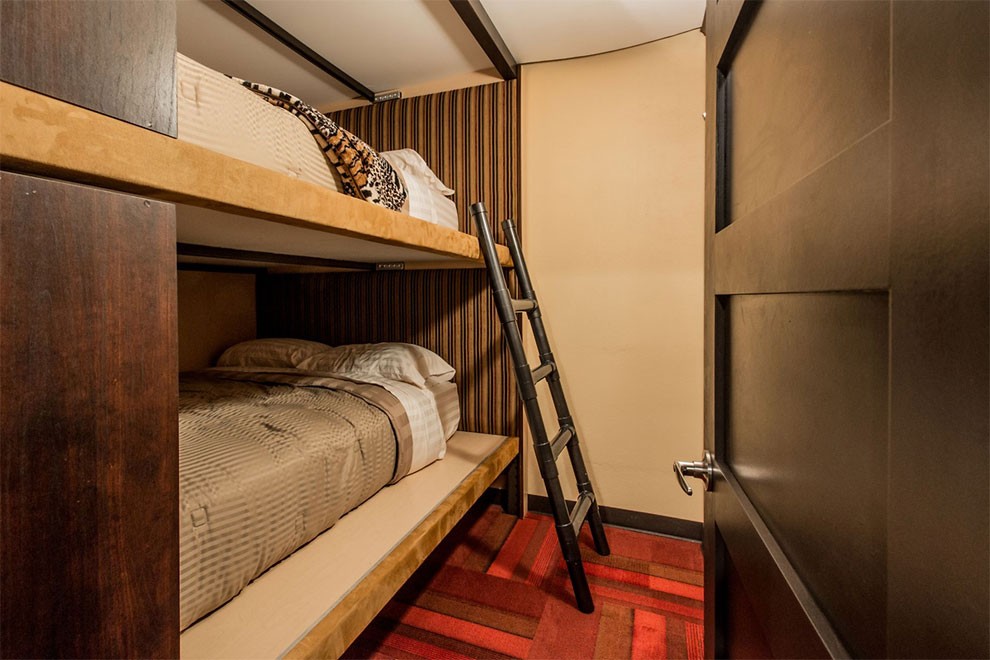 “The Bible warns of it. Nostradamus foresaw it. Edgar Cayce predicted it. The Hopi Indians, the Third Secret of Fatima, Saint Malachy and prophets throughout the ages all warn of the same epic global catastrophes that will befall upon the Earth.” 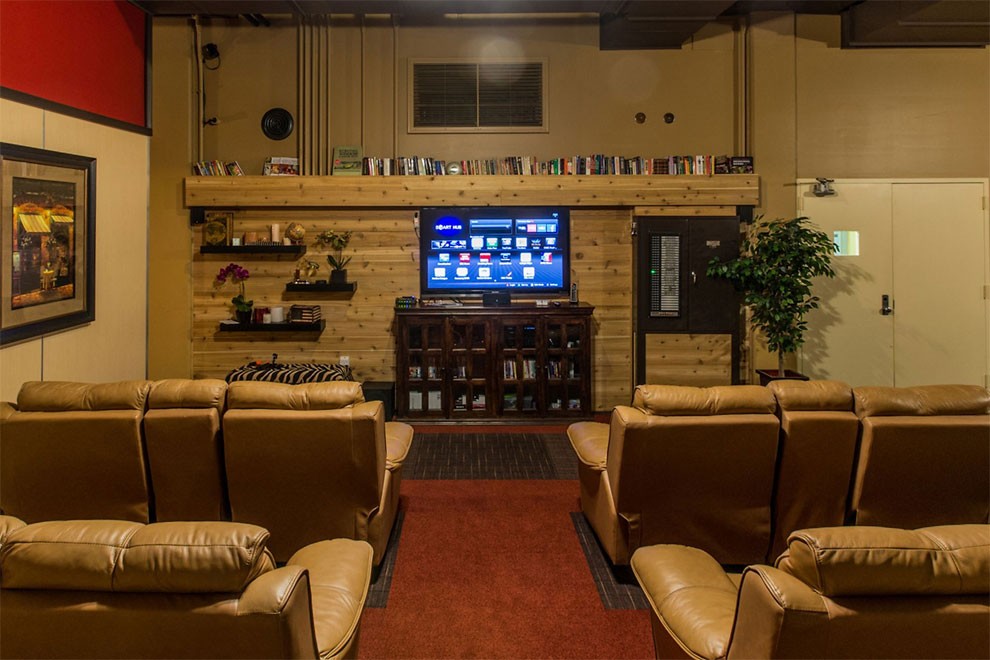 “We have been warned of Armageddon, Nibiru/Planet X, a sudden pole shift, future plagues, an EMP blast, a solar kill shot, a super volcanic eruption, major earth changes, killer asteroids and comets, mega tsunami’s, an economic meltdown and even the anarchy that will certainly follow any one of these events.” 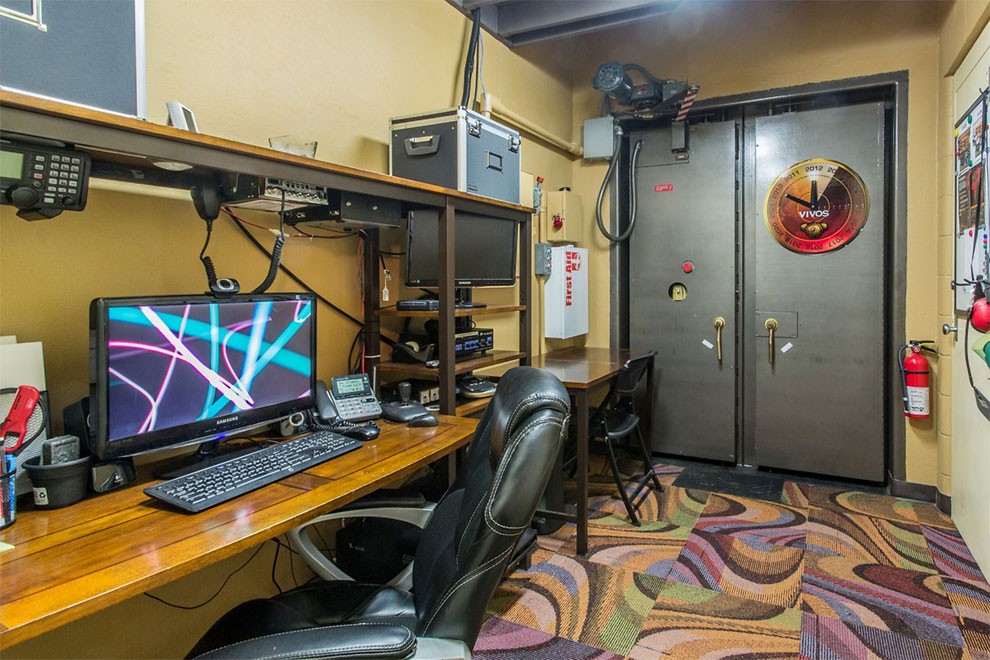 Luckily for some, Vivos is now n a “race against time” to build a global network of underground community shelters, comparing its mission to the construction of Noah’s Ark. 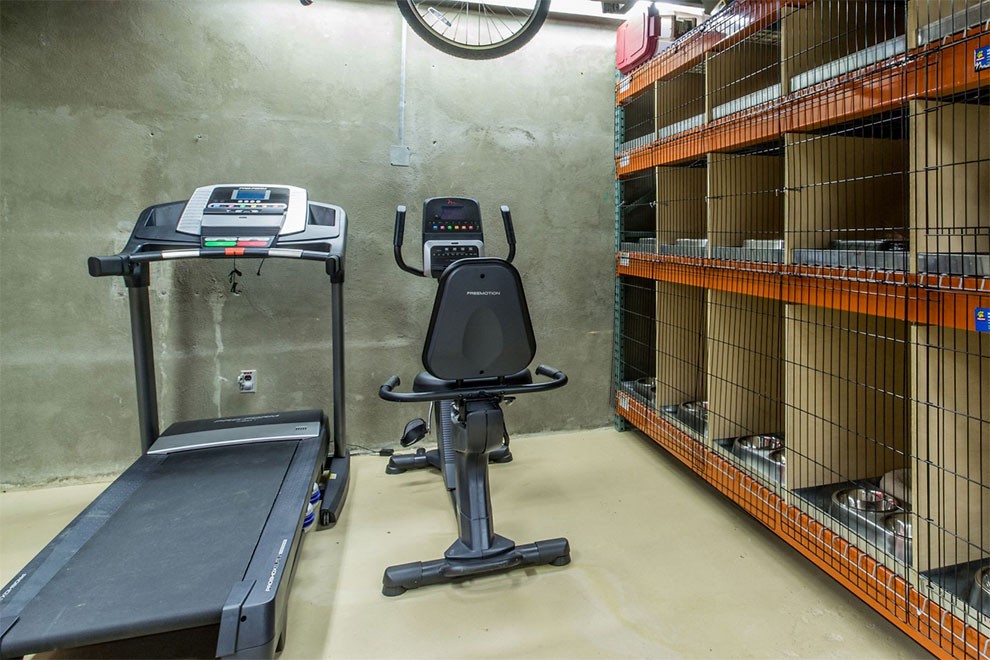 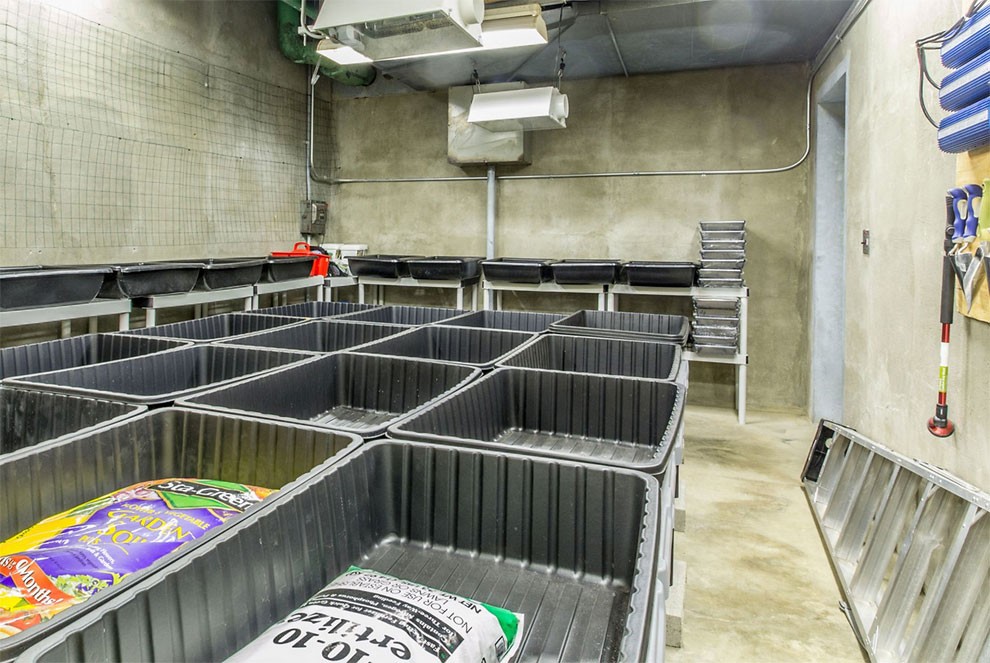 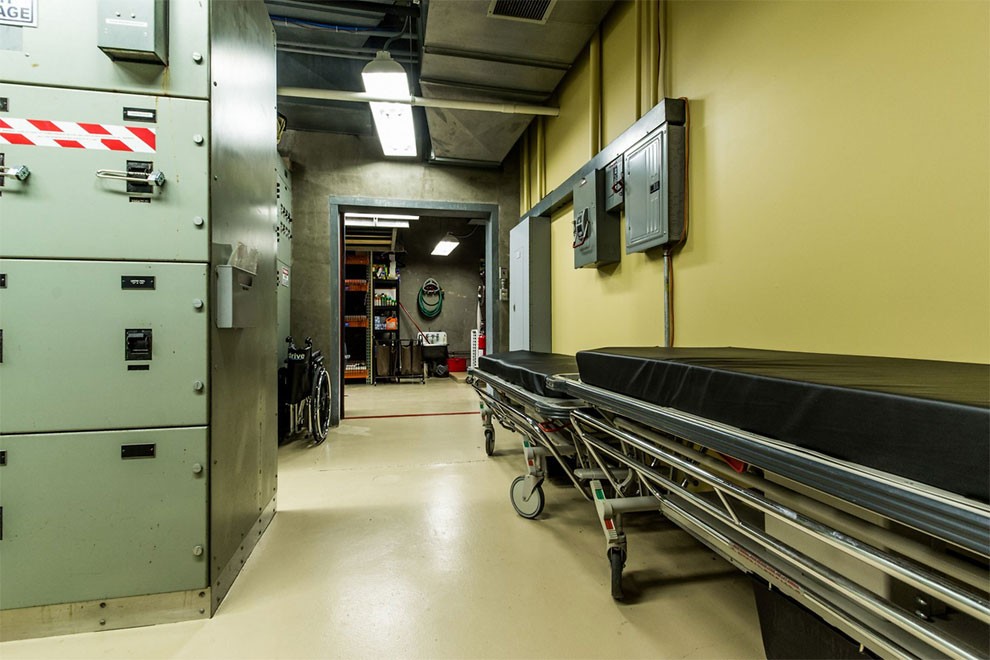 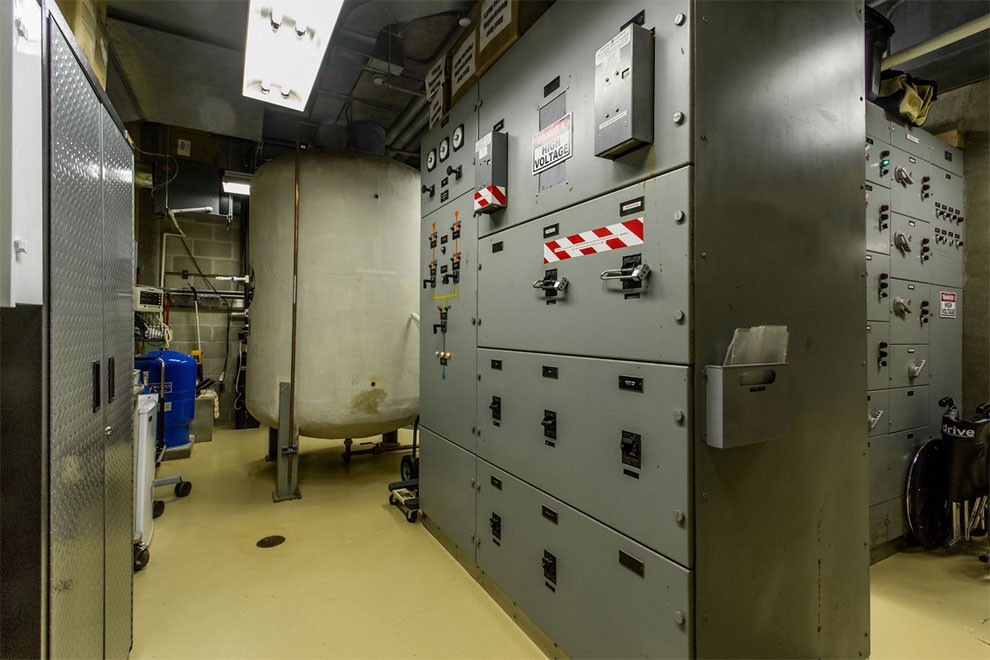 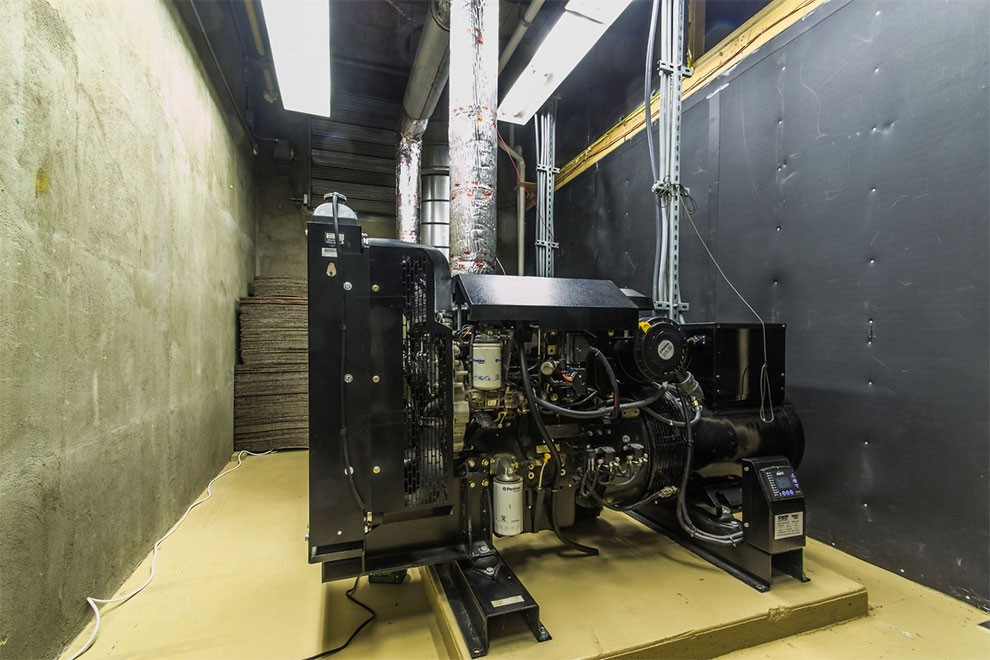 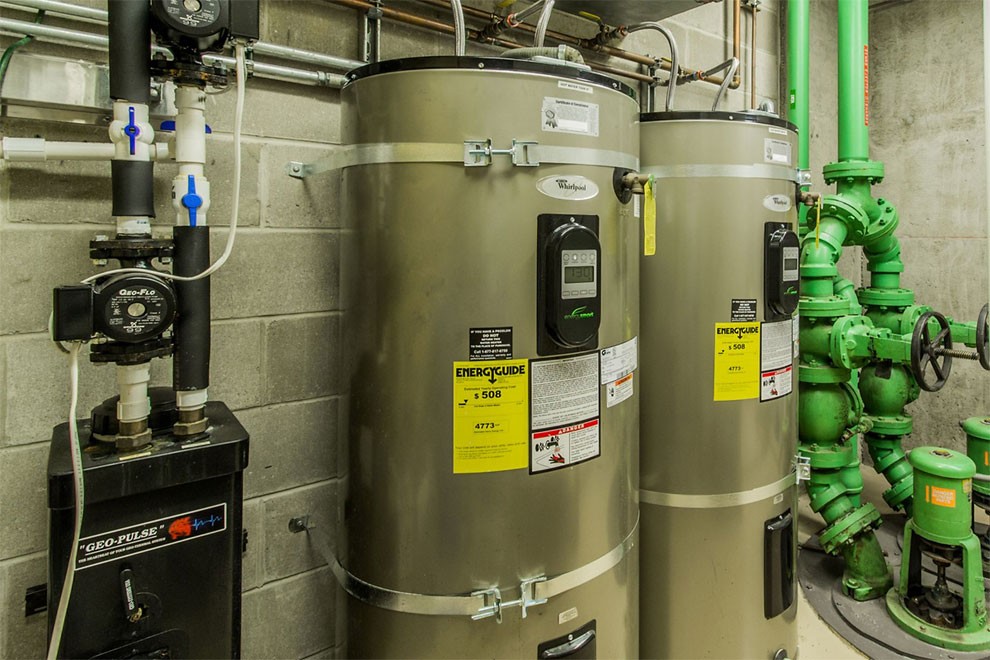 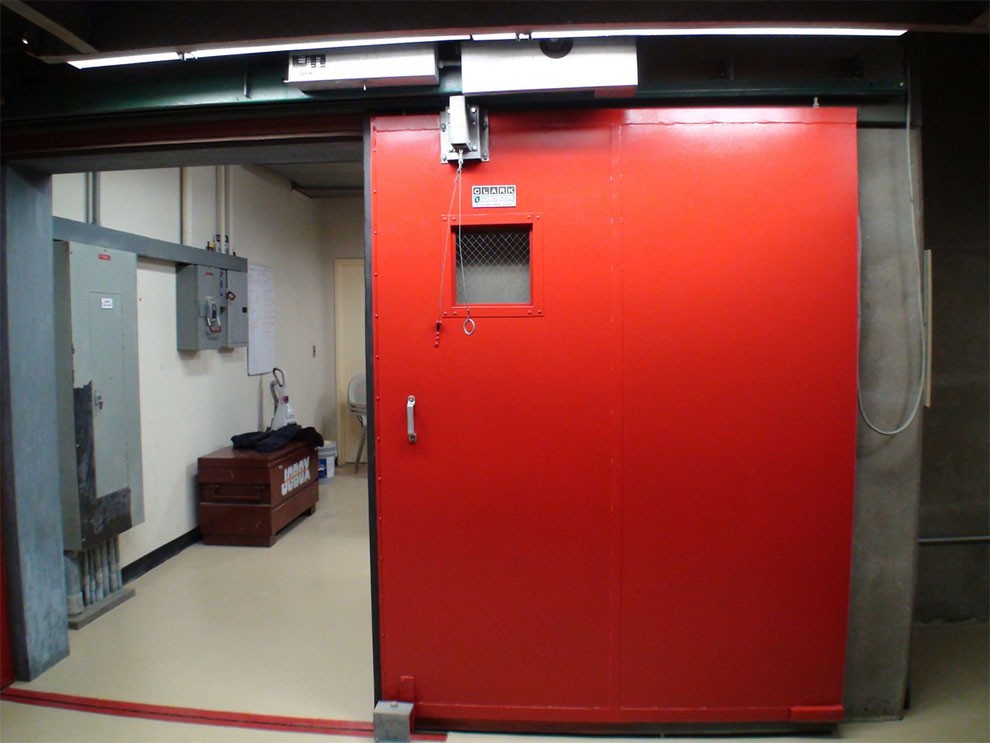 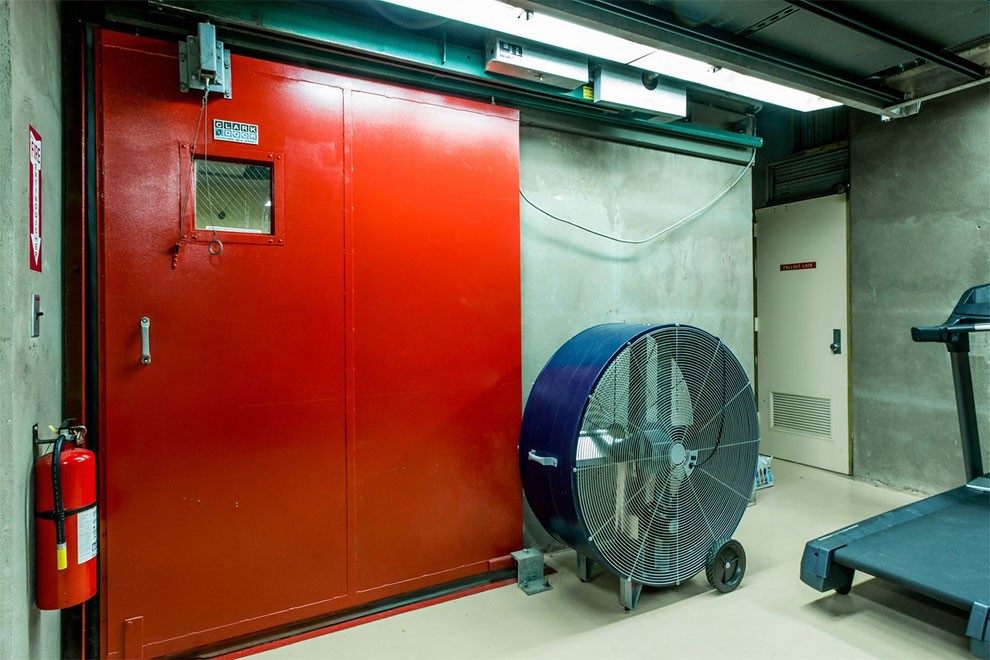 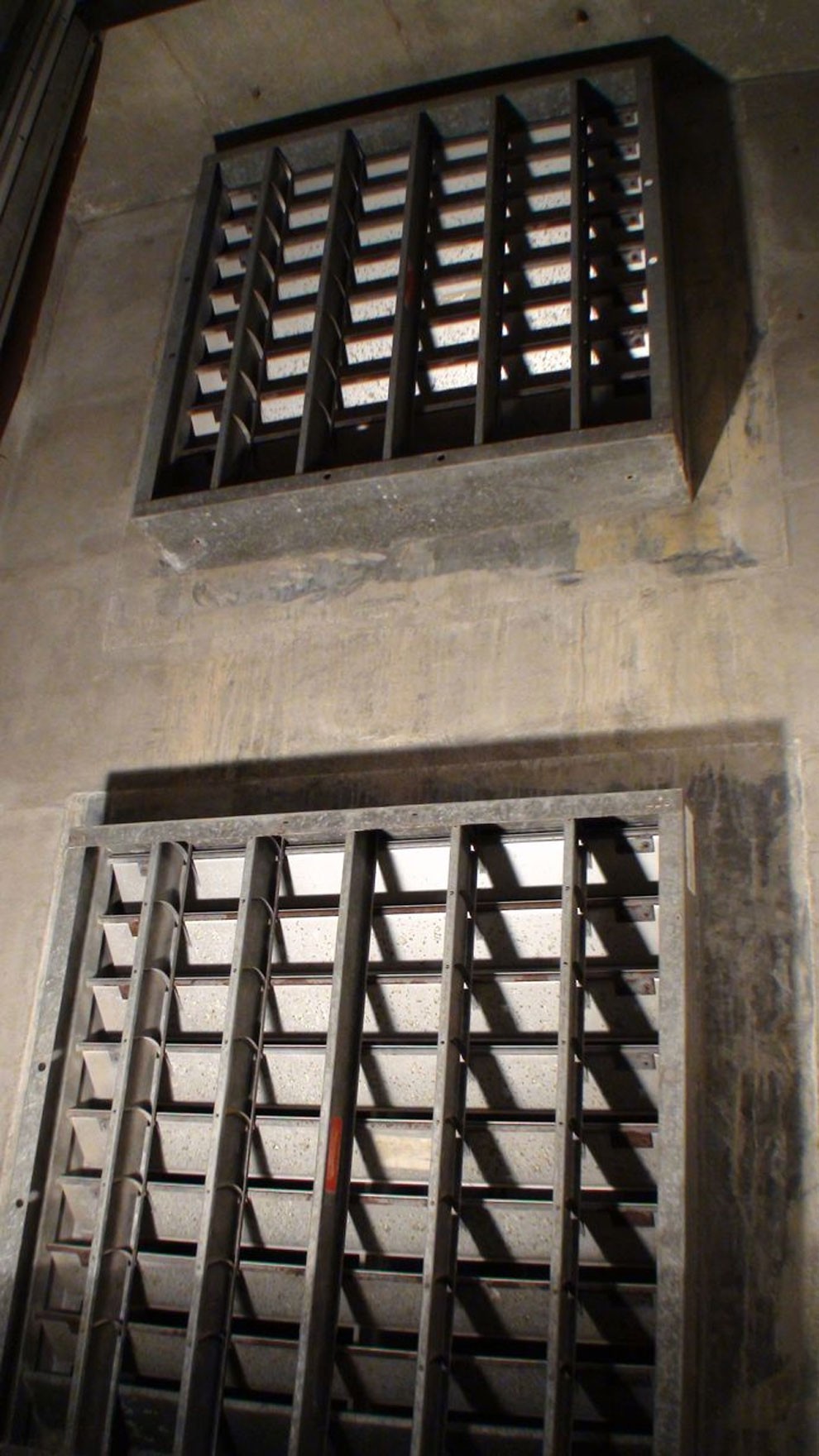 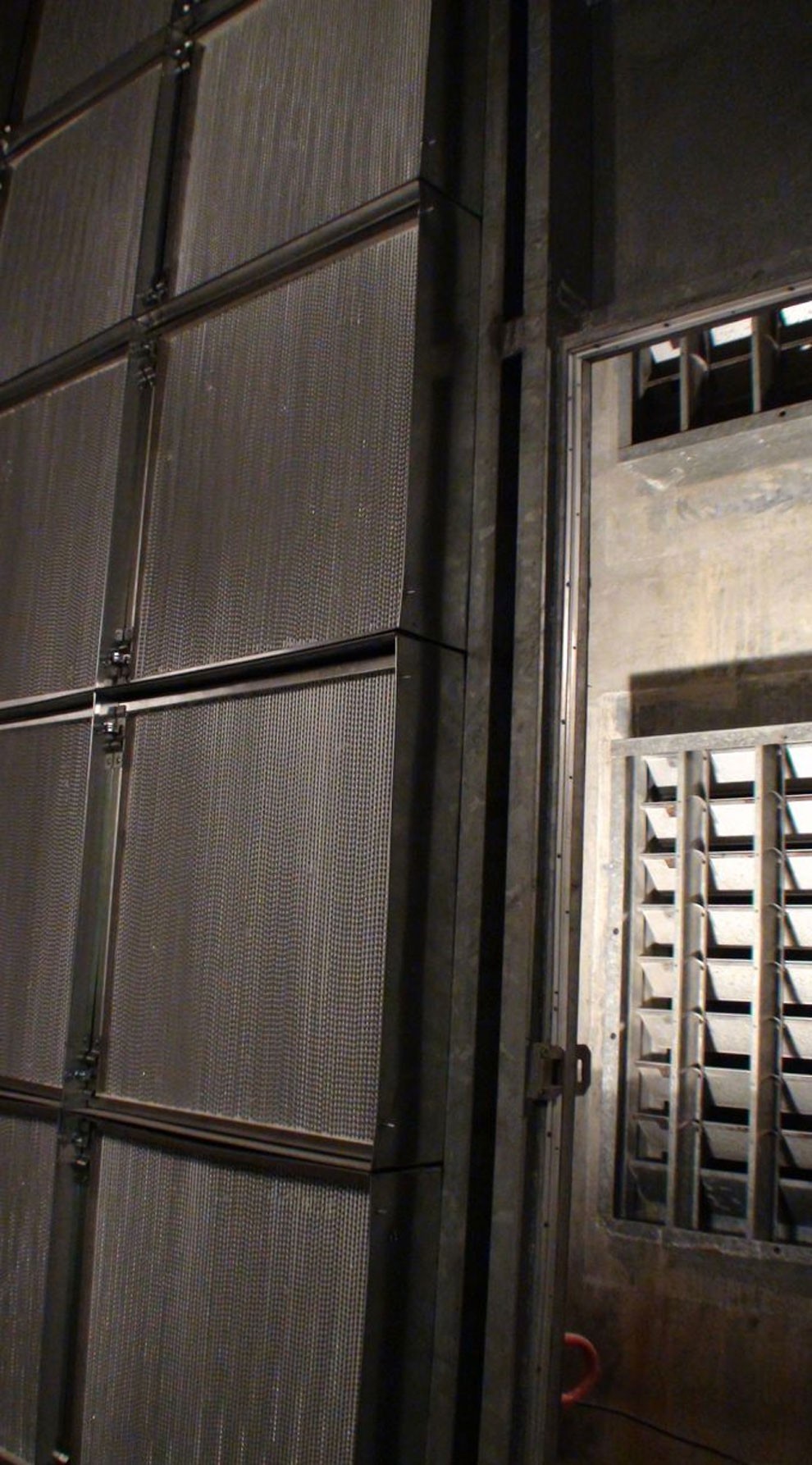 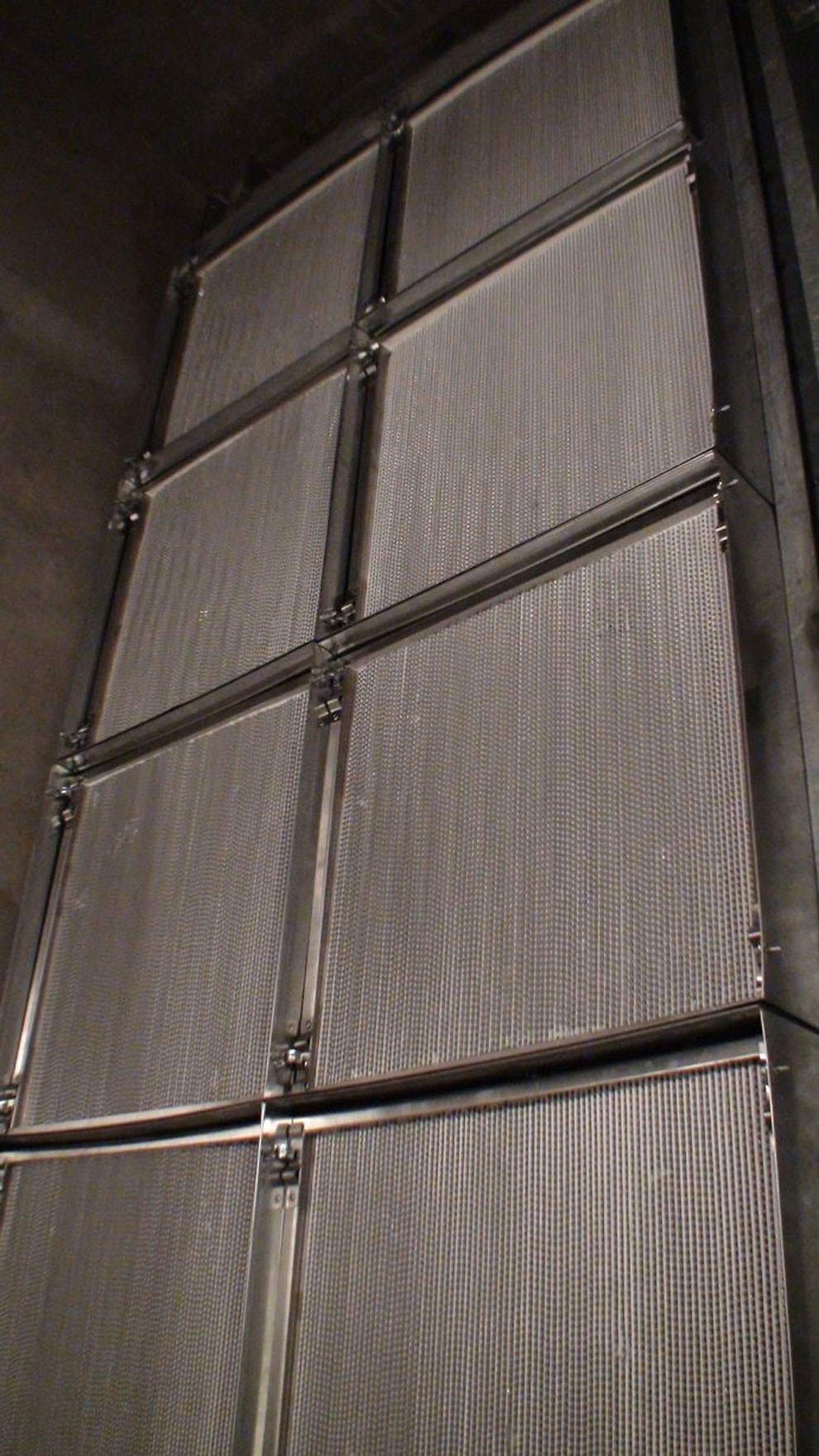 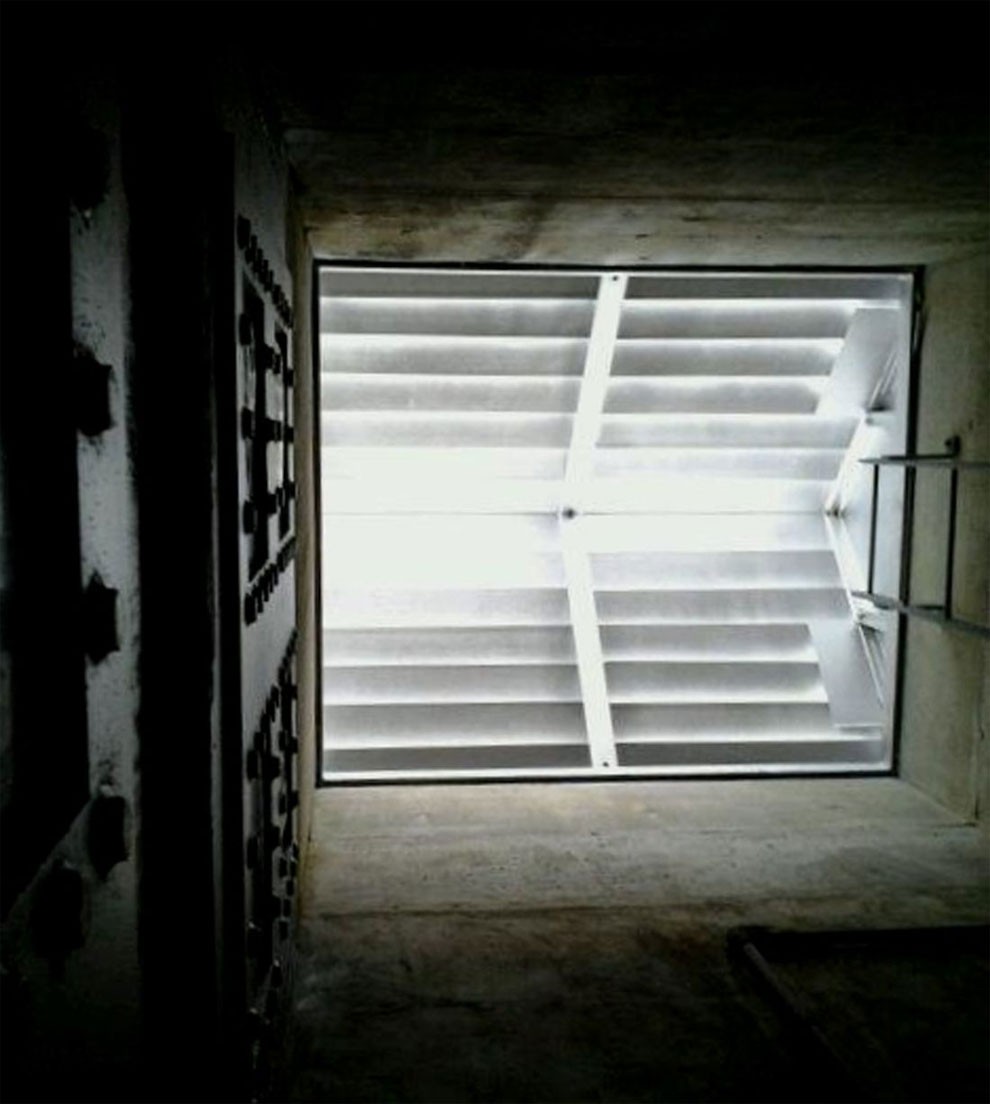 Photos Of The Magnificent 1938 Bugatti Type 57SC Atlantic Coupe From The Ralph Lauren Collection
Anthropocene Mapping: The Human Influence On Earth
This Artist Creates A Warm Clothes For Your Cold Drones
This 48 Cylinder Motorcycle Is One of the Craziest Things You’ll Ever See
Fantastic Minimalist Japanese Cruiser 1989 Nissan Neo-X Concept That Was Ahead Of Its Time
This Art Collective Creates Concepts That Have Emerged From The Coronavirus Pandemic
An Animatronic Polar Bear Visits the London Underground
Top Secret USB
The World's Most Expensive Parking Lot is in the Middle of the Ocean
The Hand-Painted Scenes of The Original Star Wars Trilogy That Made Us Believe It Was Real
How Does The City Look With Self Driving Cars? The Smiling Car Shows You The Answer
A.I. Helps To Answer What The Kids Of Famous Fictional Couples Would Look Like
Worlds Largest Jesus Christ Statue From Poland Began Distributing Internet From Antennas In His Crown
Beautiful Photos Of The 1971 DeTomaso Pantera
You Will Be Amazed By This Super Cool Looking Land Rover Defender D90 'Retro Vibes'
This Is A 1987 Lamborghini Countach 5000 QV By Bertone
Colorado Dedicates $8M for Medical Marijuana Research to Understand Benefits
Autonomous And Fully Connected BMW Motorrad VISION NEXT 100 Motorcycle
The Last Ride
Meet Sarah Mayer, a Digital Fashion Artist and AR Creator
Living With Humanoid Robot
Batmobile With Tank Engine Put Up For Sale In Russia
Concepts From Future Past: 1969 Fiat Abarth 2000 Scorpione
Unseen Titanic: First Ever Complete Views of the Wreck
Pirate-Themed Scanner A Hit At NYC Hospital
Wonderful Photos Of 1954 Chevrolet Corvair, Which Was Touted As A New Aerodynamic Design
The 1949, The Kurtis Sport Car, One Of 16 Produced
Race Driver Ralf Schumacher Buys Classic Russian Offroad "Niva" Car
Artist Signe Pierce Explores The Chaotic Beauty Of Reality And Its Natural Tefractions
Computerspielemuseum in Berlin
allow, bunker, doomsday, families, luxury, super