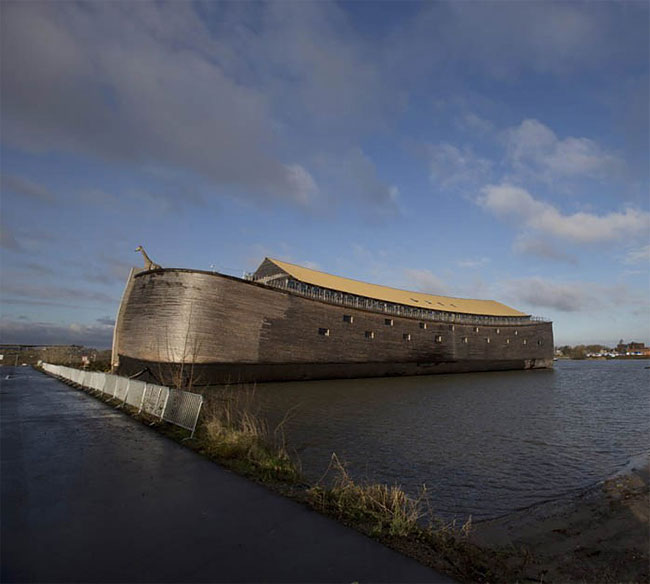 If the world floods, whether from an angry God or climate change, Johan Huibers is ready. After 20 years of work, the Dutchman has completed a full-sized replica of Noah’s Ark as described in the Bible, the AP reports. He followed Biblical instructions precisely to create a boat 427 feet long and 75 feet high, which he has filled with a menagerie of stuffed and plastic animals, as well a petting zoo with live animals and an aviary of exotic birds.

Huibers, a Christian, says he started building the boat after a nightmare in 1992 in which floods once again overwhelmed his low-lying homeland. He doesn’t believe that God is planning to flood the world once more, but he hopes his ark will “make people question that so that they go looking for answers” and find them through God, he says. The ark is open to visitors and Huibers plans to take it to other European ports and possibly even to the US. Photos by AP Photo/Peter Dejong. 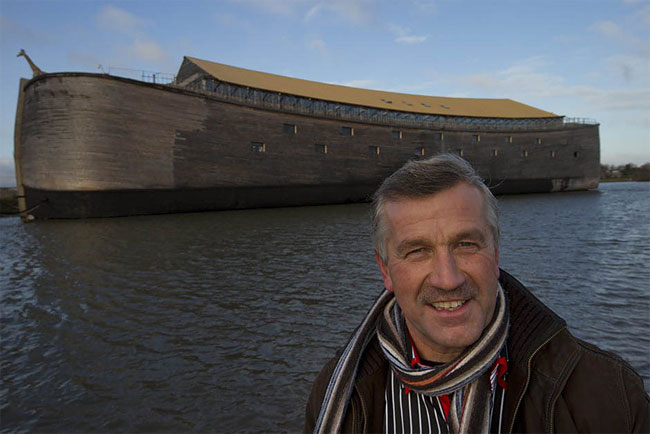 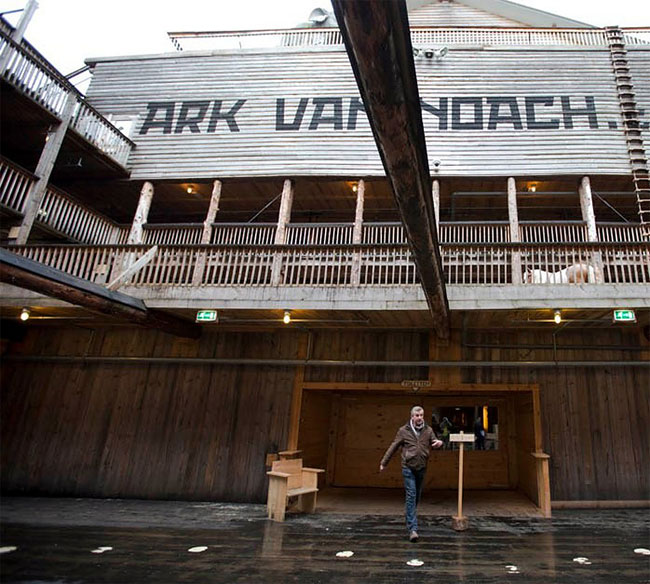 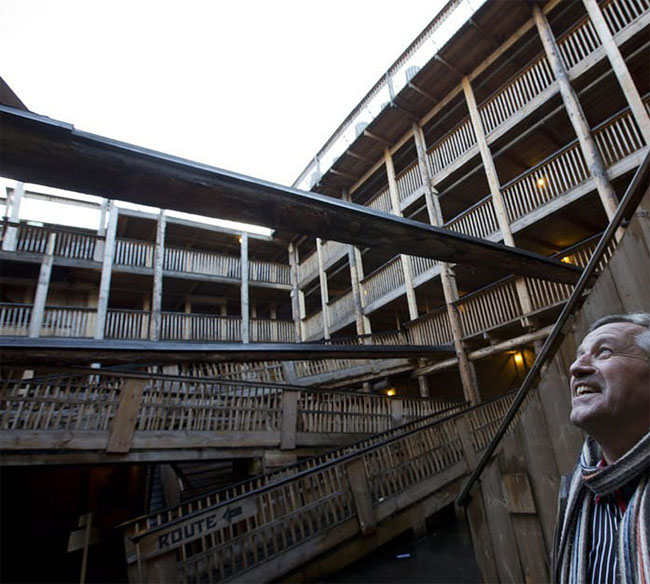 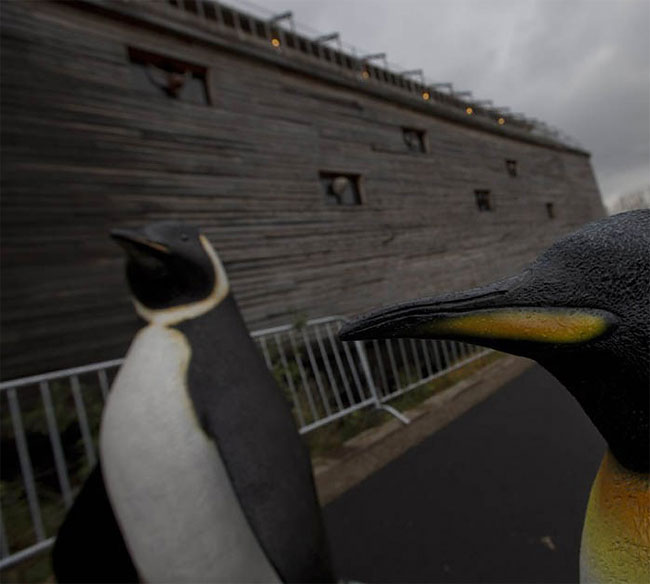 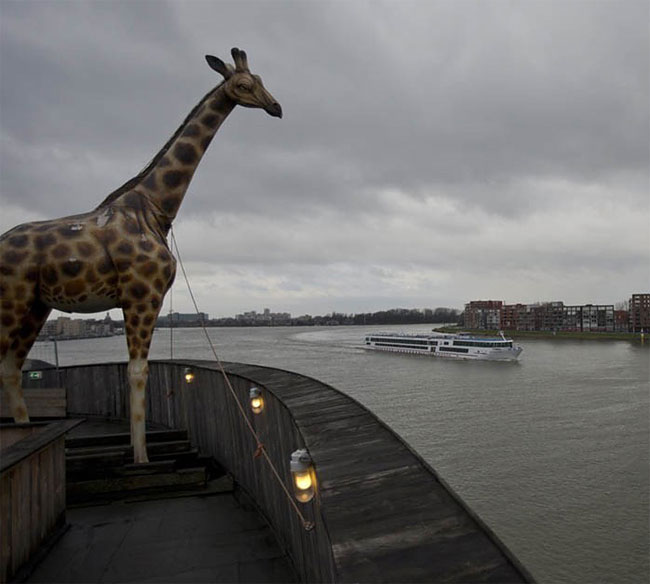 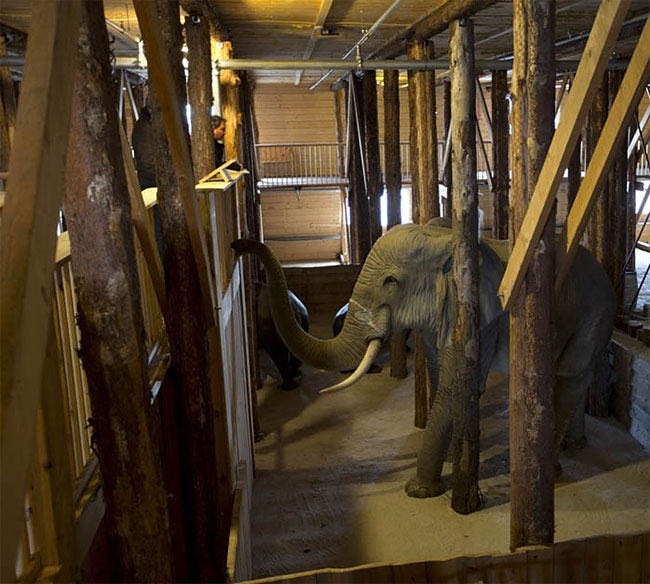 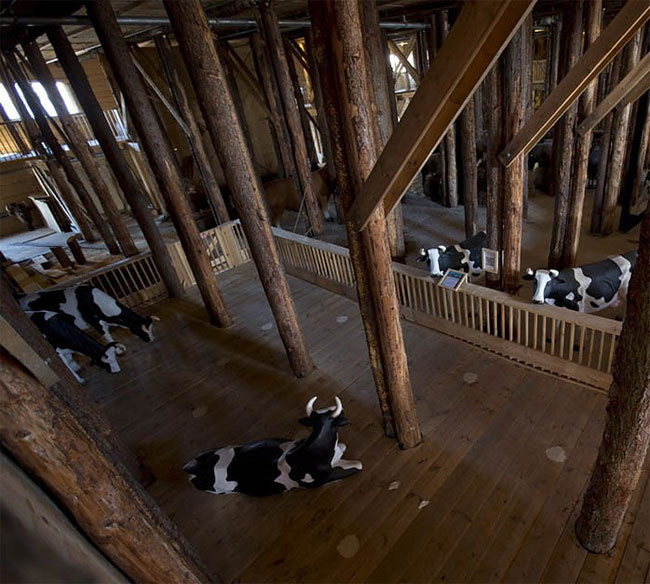 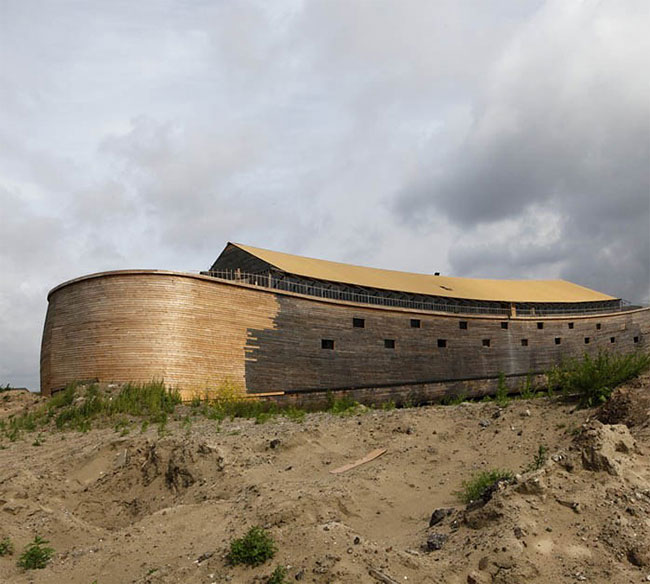 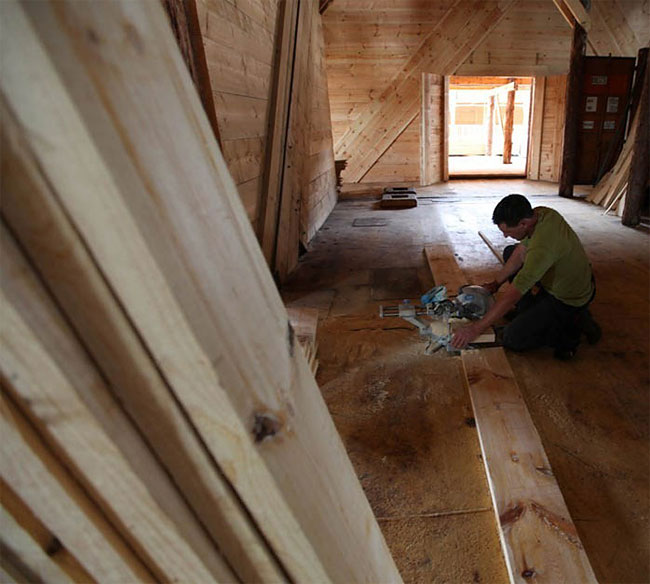 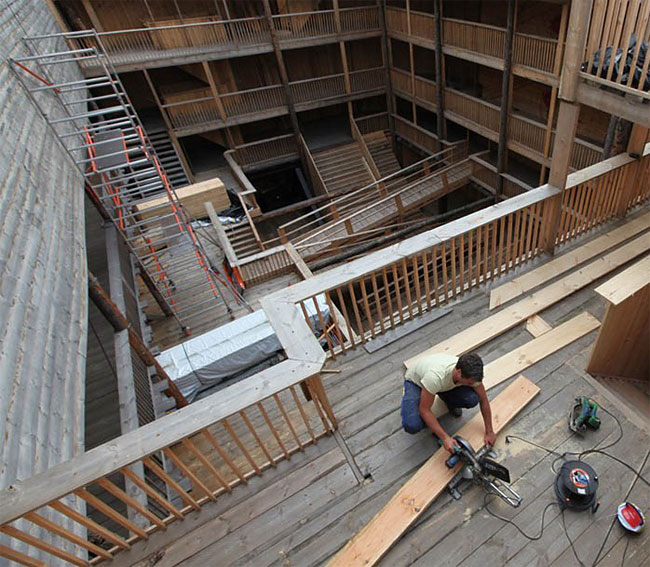