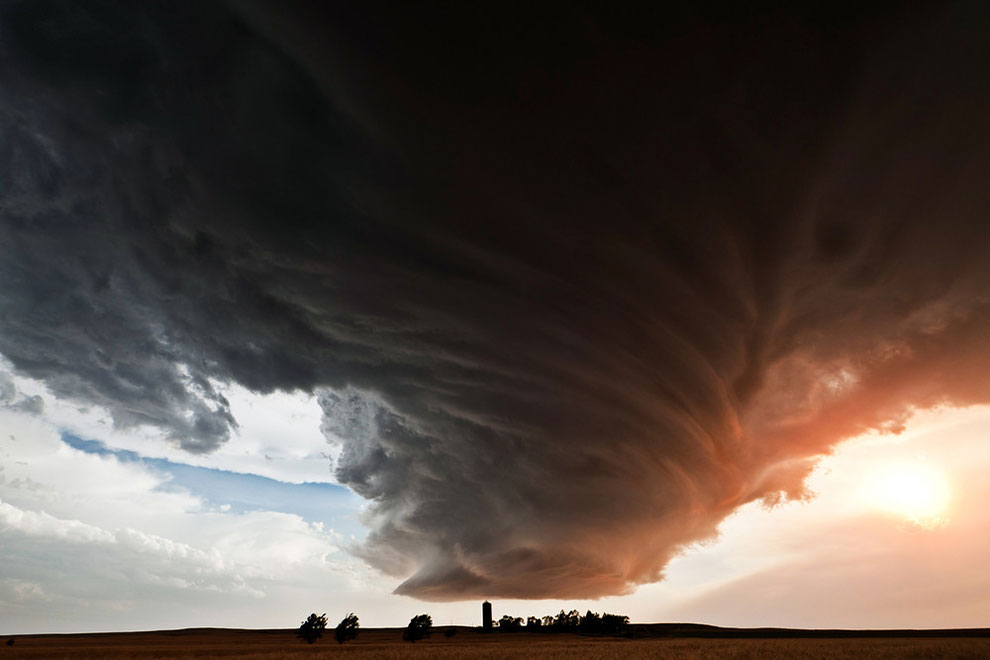 These stunning images show the phwoar-some power of some of Americas most extreme weather. Camille Seaman’s wondrous work features huge super cells, crashing lightning and gale-force winds. The roaming photographer has chased storms across the US from Iowa to Wyoming and from Minnesota to Texas. Her favorite places to chase are Kansas, Nebraska and South Dakota – notorious hotspots for spectacular storms. Here: this lovely monster over a farm, Lodgepole, Nebraska in 2012. 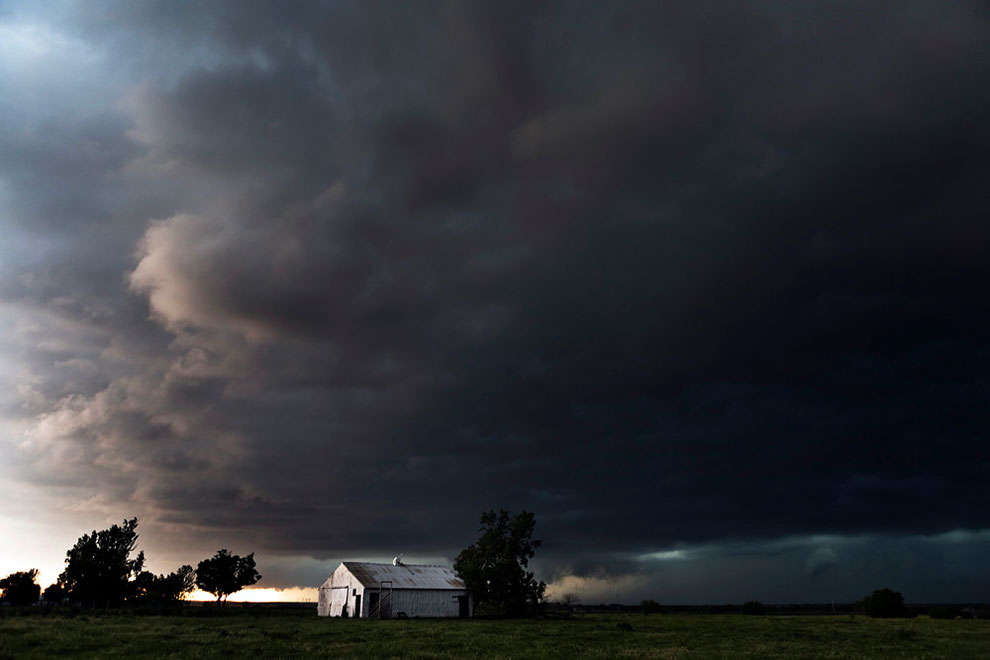 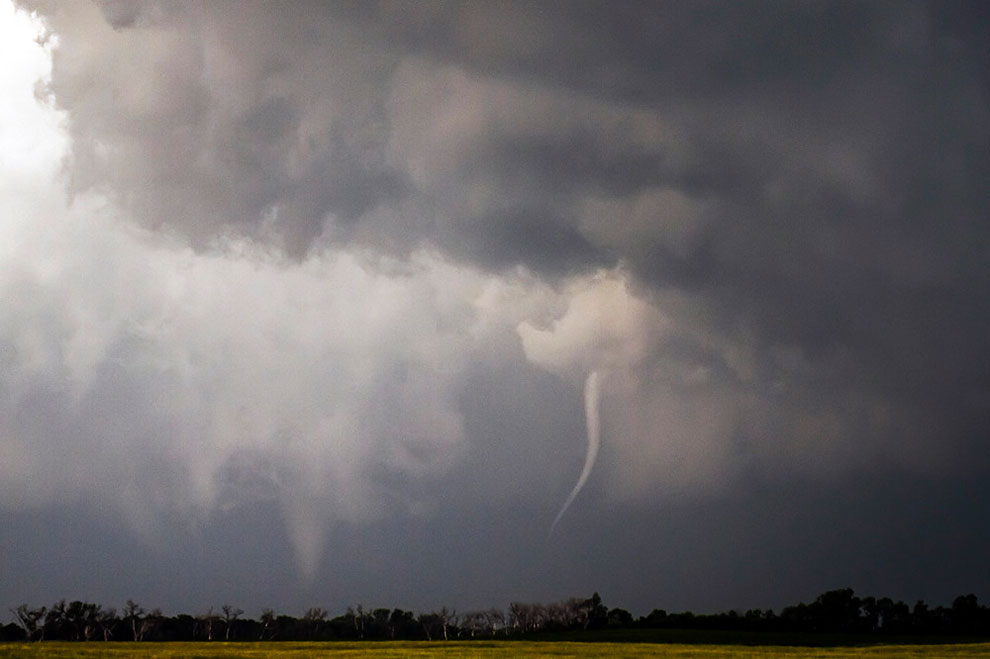 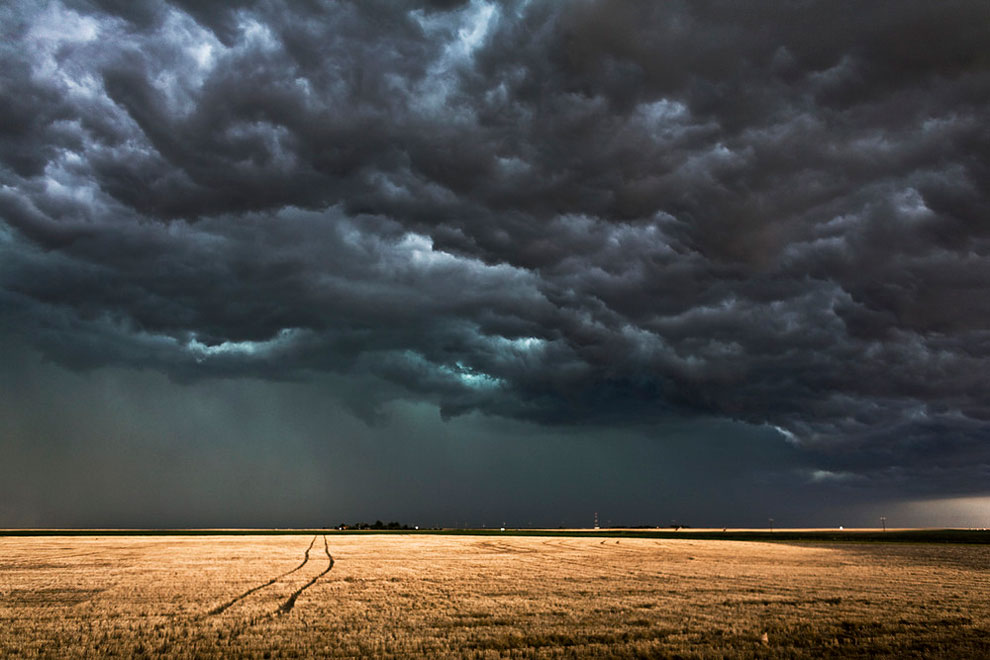 Tracks through the field, Kansas. 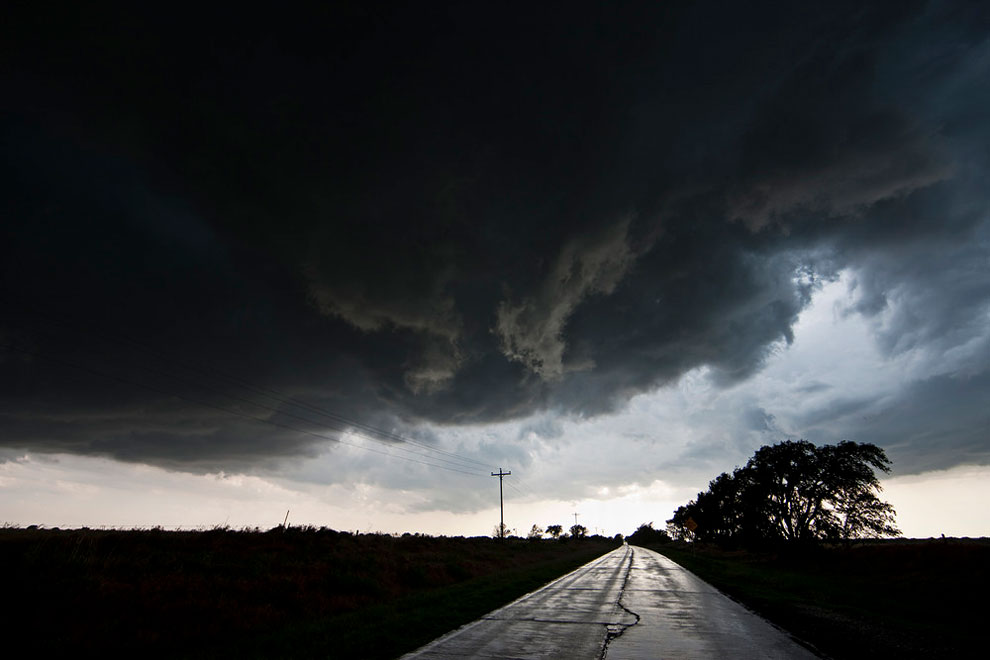 The beast begins to grow and consumes all daylight, El Reno Oklahoma 2013. 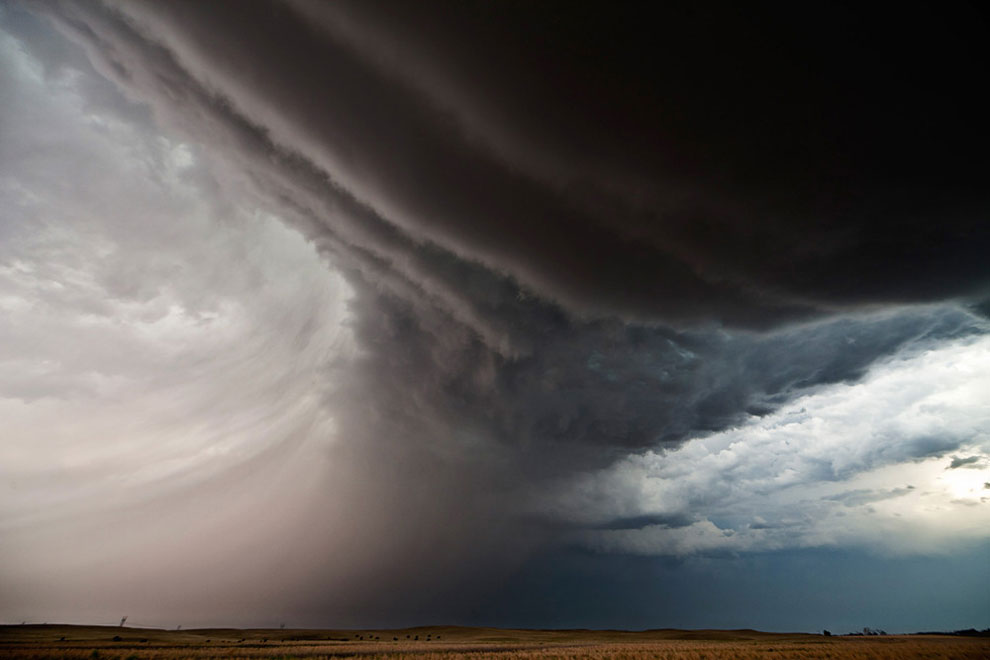 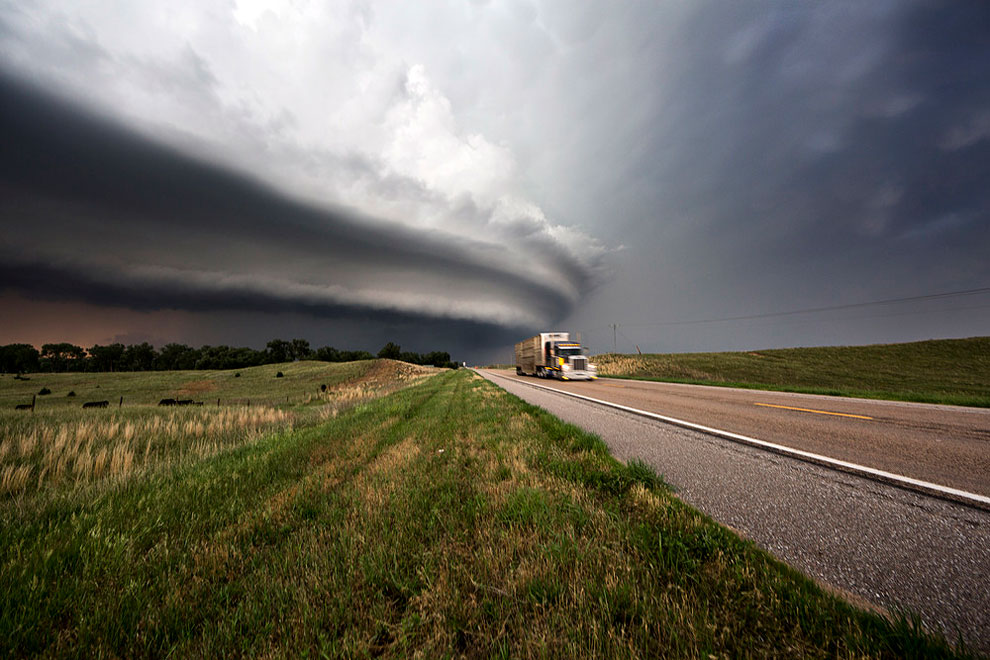 A semi truck and the bothership in Bartlett, Nebraska from 2013. 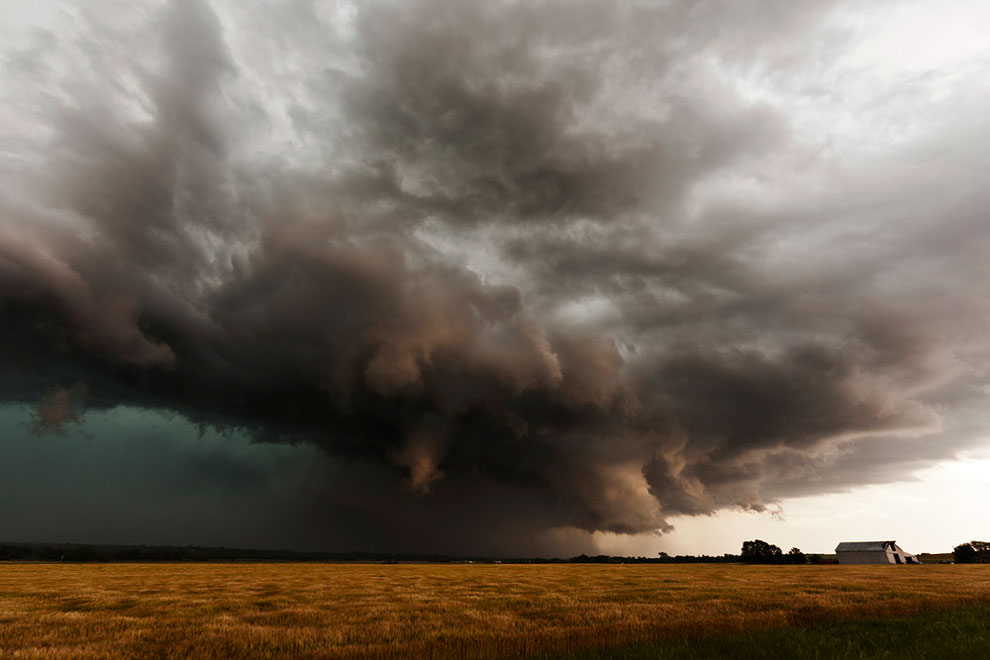 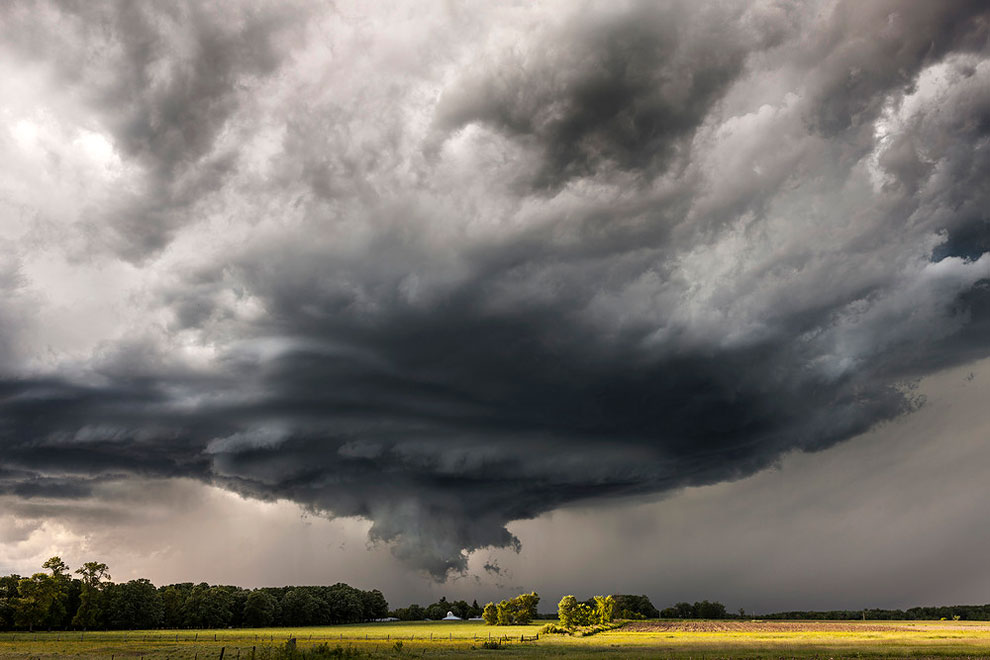 Supercell in Minnesota, near Browerville, Minnesota in 2014. 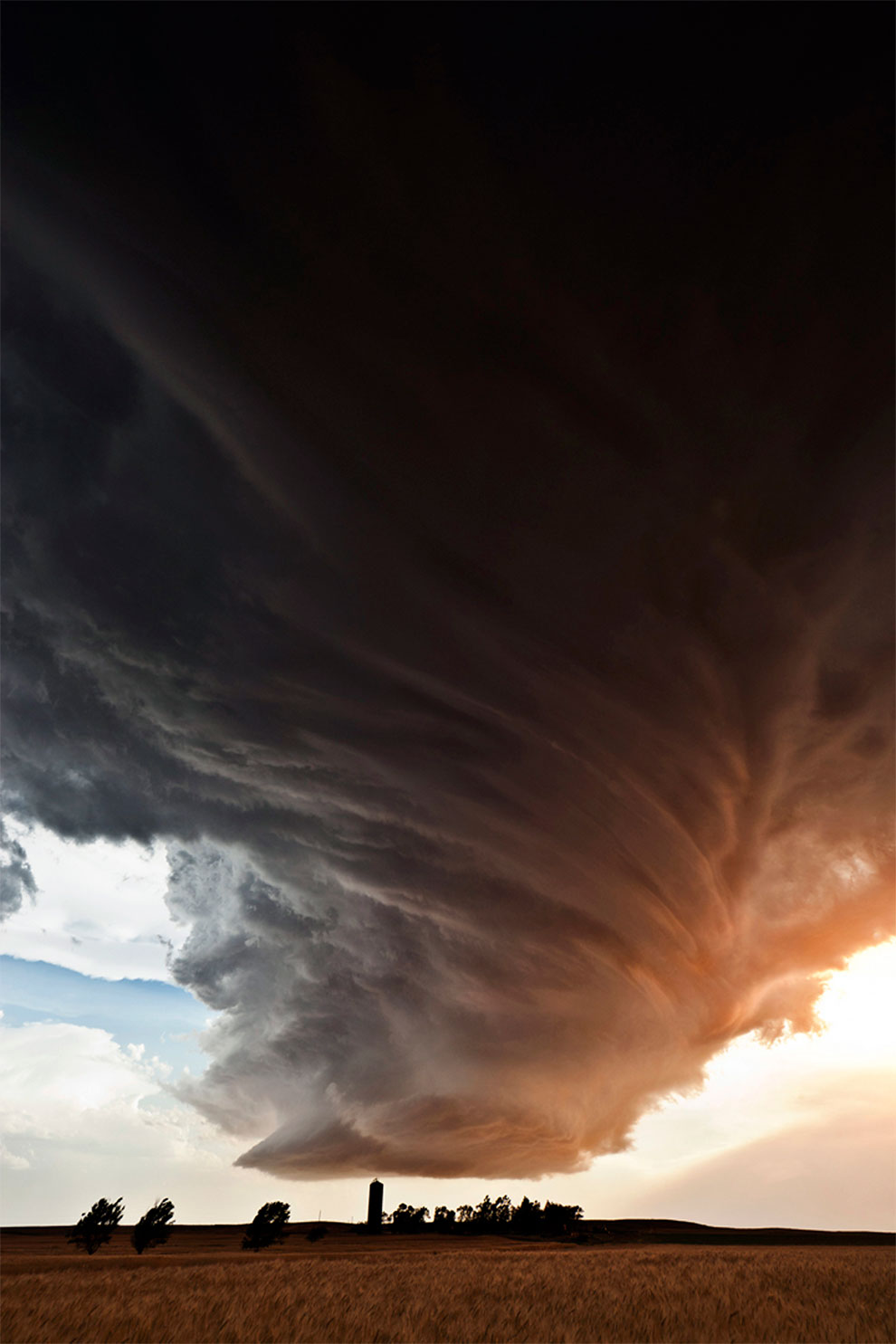 The lovely monster over the farm, Lodgepole Nebraska in 2012. 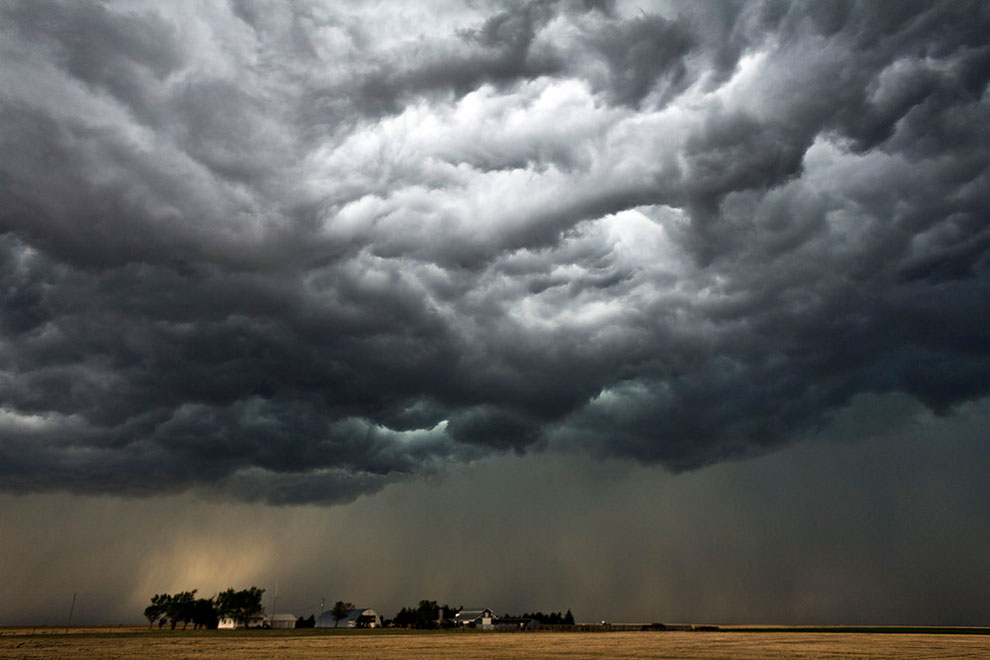 Small Kansas farm reveal just how small our homes are in the presence of a 50 mile wide supercell in 2014. 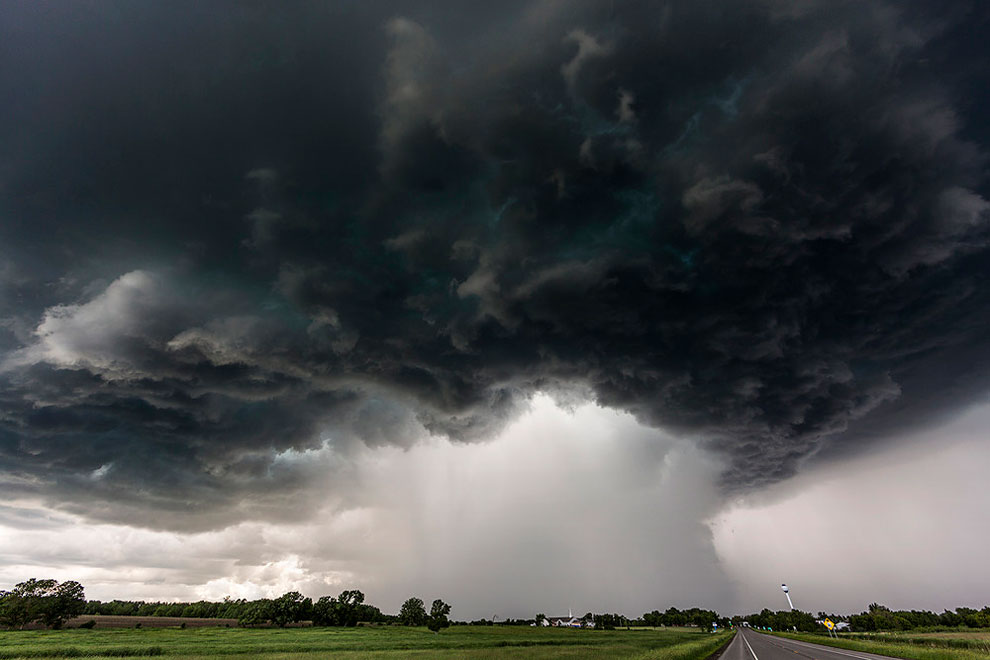 A supercell in Bertha, Minnesota in 2014. 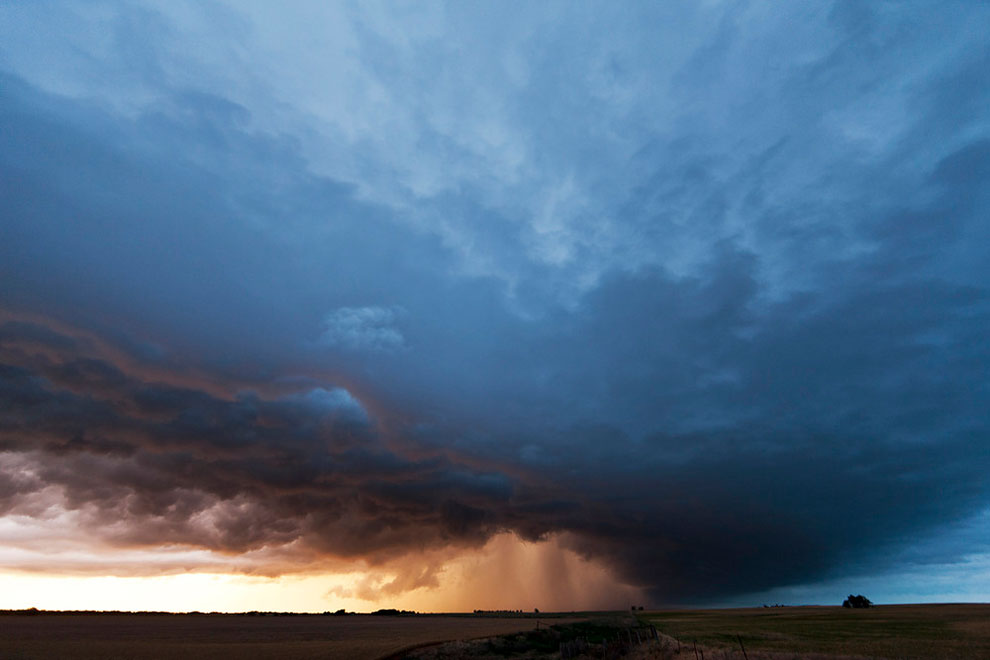 And the sun it shines through near Crawford, Texas. 2013. 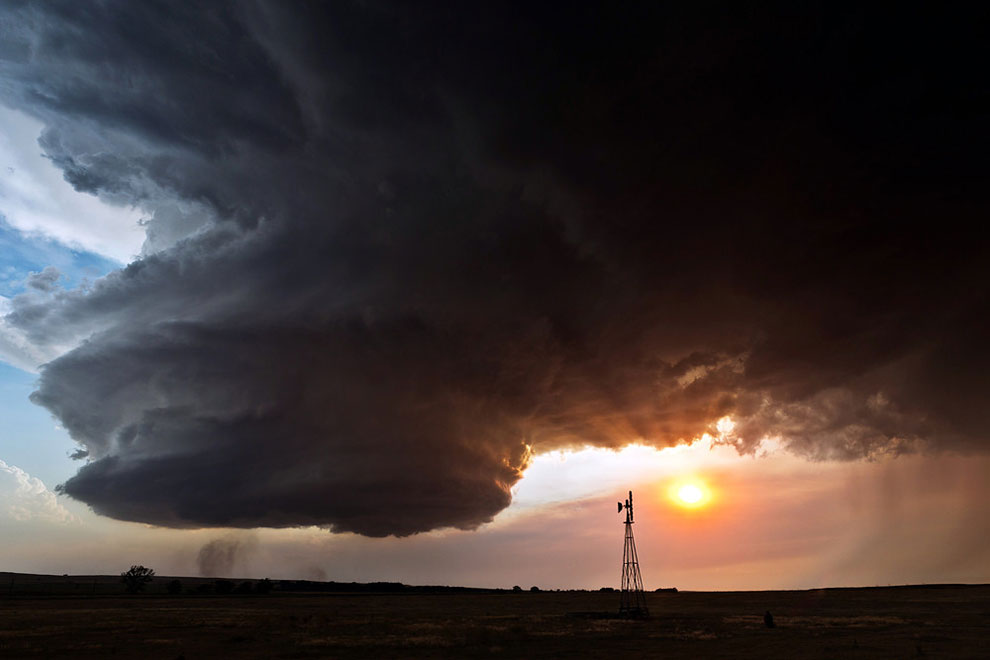 Supercell with windmill, Chappell Nebraska in 2012. 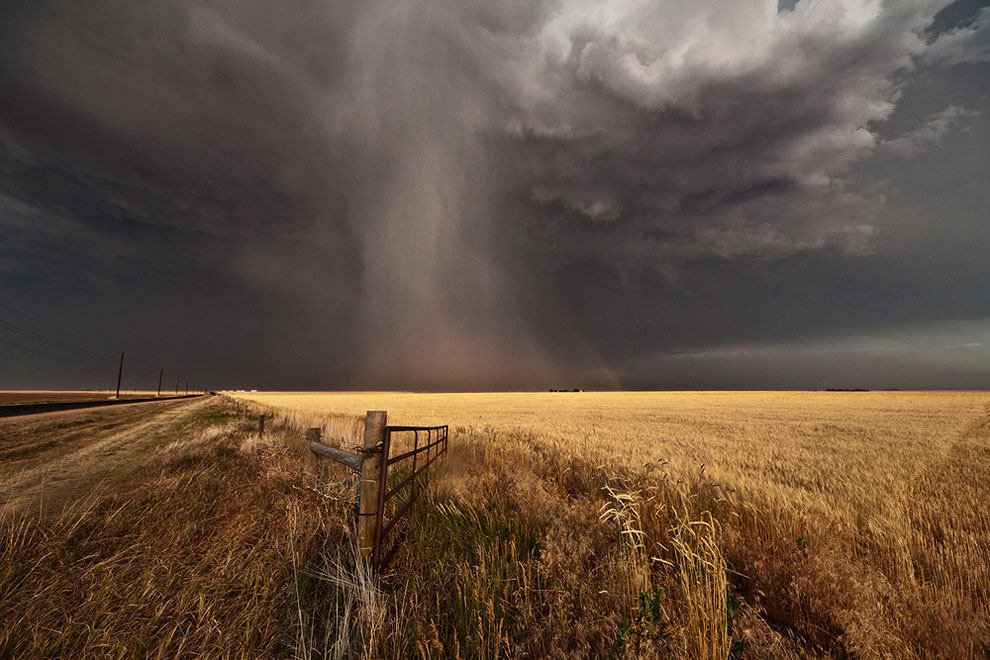 Hail shaft with hailbow in Gurley, Nebraska from 2012. 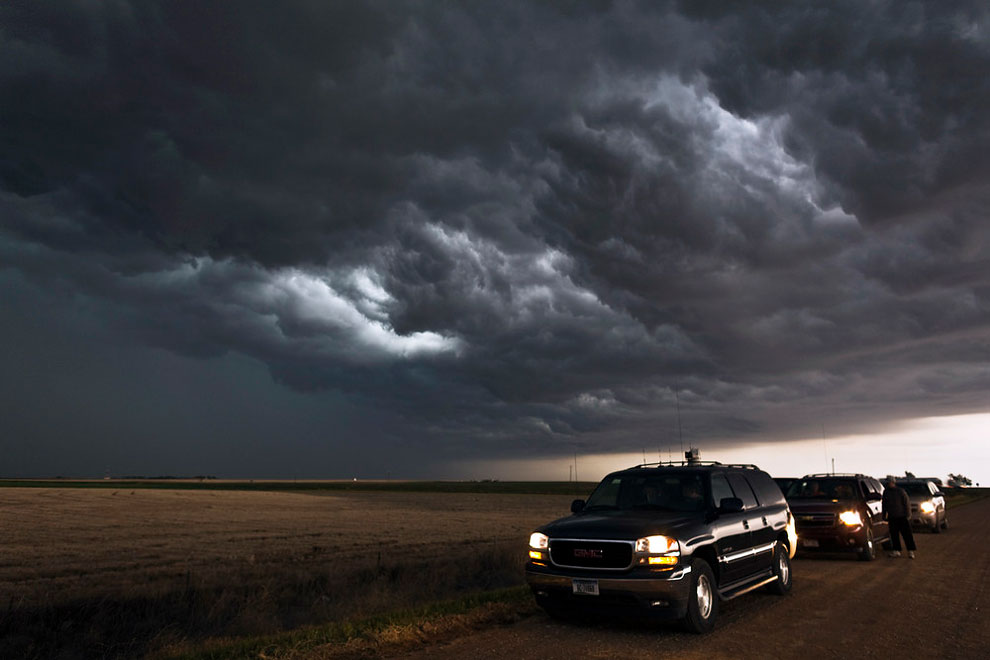