The free movement of goods in Europe has allowed a flower producer to bloom in an area of Italy with 15% unemployment. Photograph: Mario Laporta/Controluce 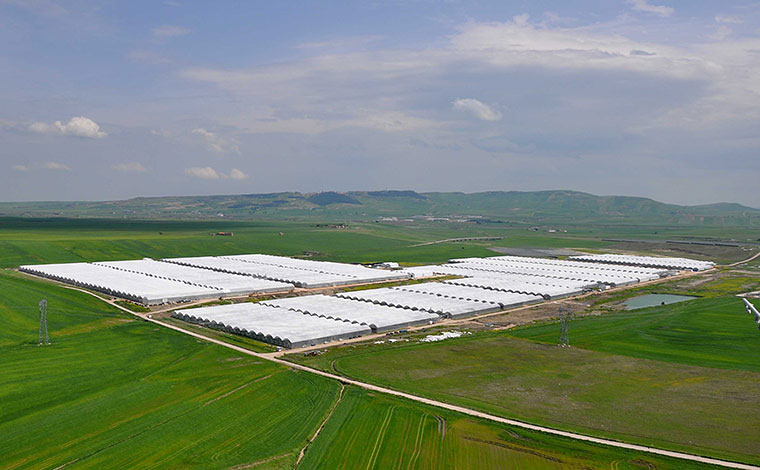 Ciccolella has about 100 hectares of greenhouses at its production sites in Italy. 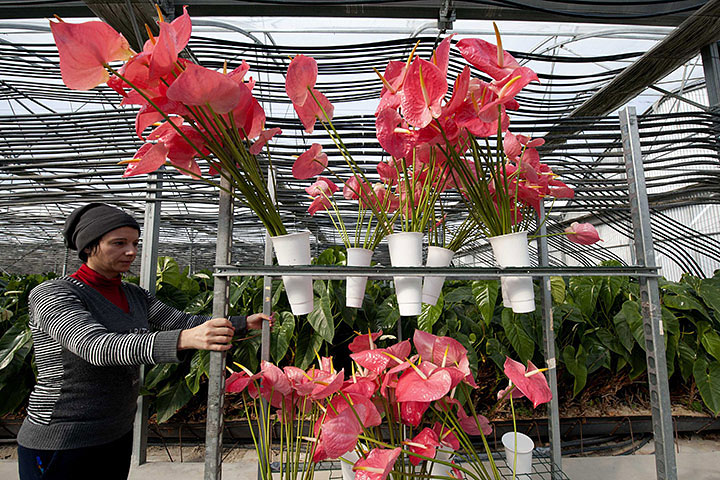 An employee at the Candela site. Ciccolella is a family firm founded by farmers in the 1960s. 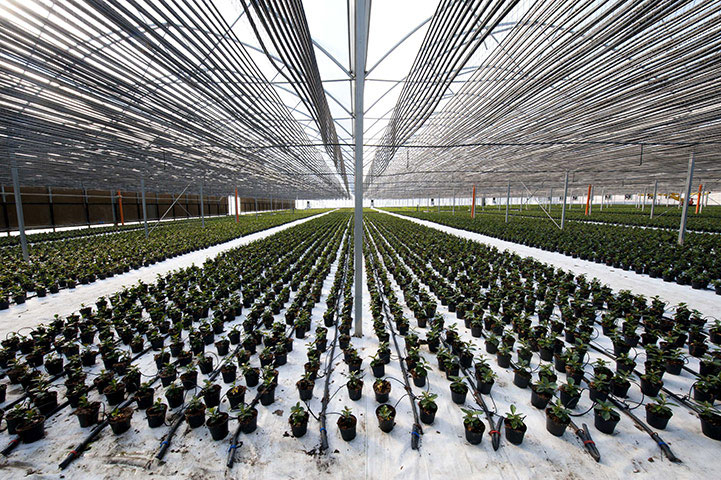 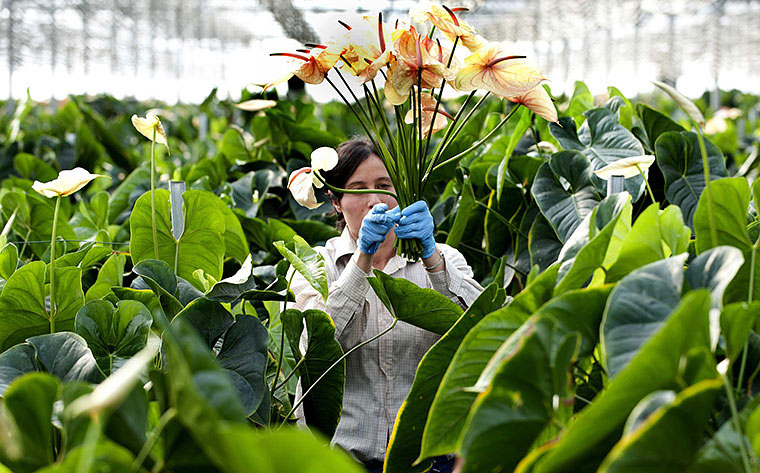 Ciccolella produces 64 varieties of rose and 25 of anthurium. 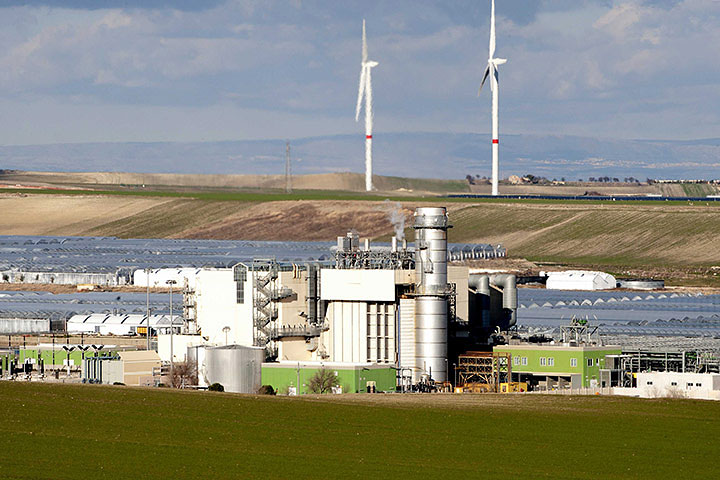 Ciccolella was the first floricultural company listed in Europe. 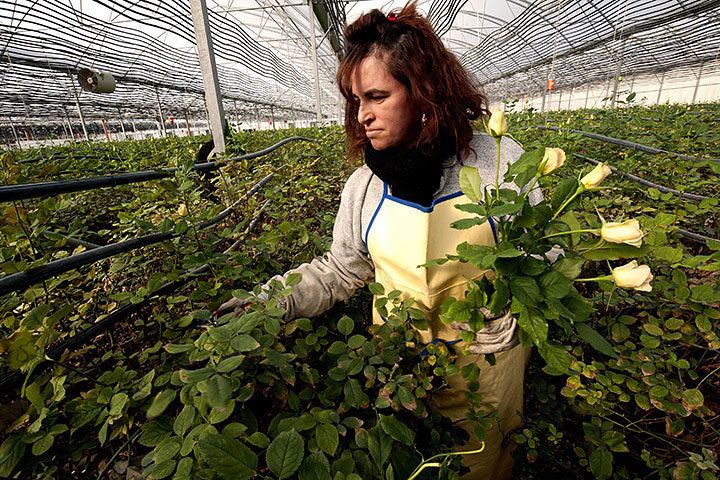 Ciccolella is the leading European producer of roses. 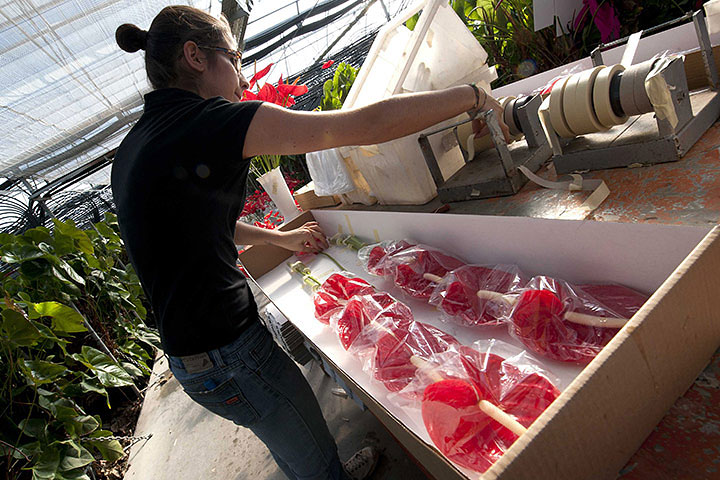 An employee prepares flowers for sale. More than 40% of the produce goes through Europe. 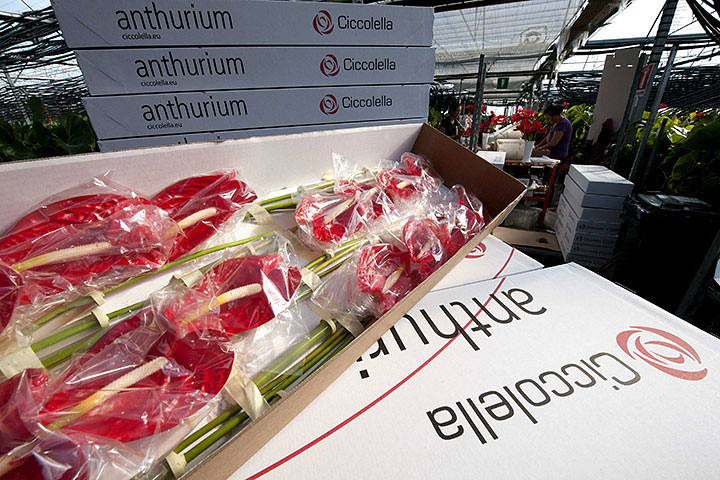 Since Ciccolella bought three Dutch rivals in 2004, its flowers have become available across the continent.