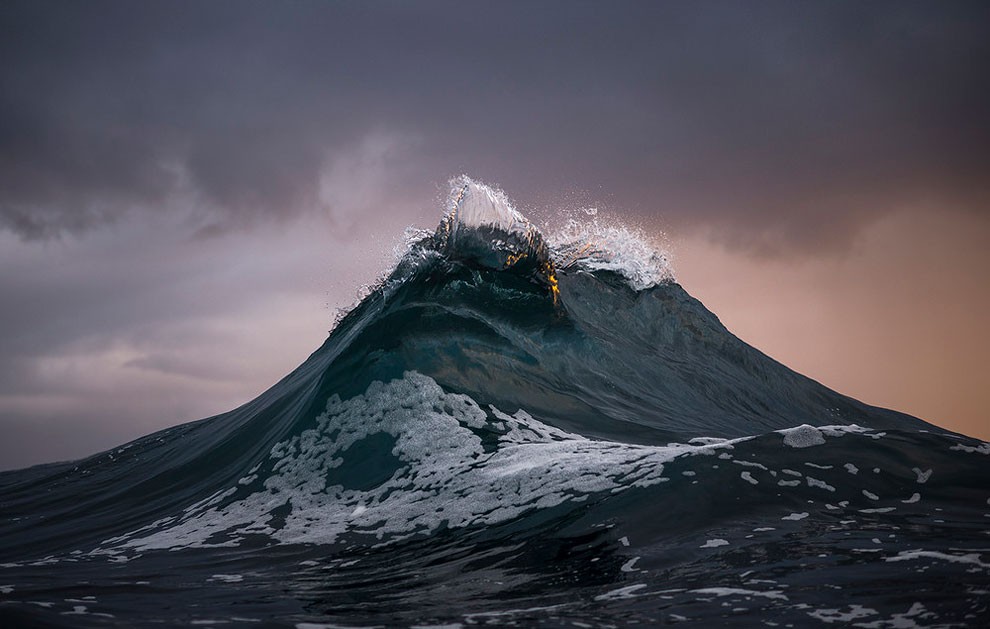 Ray Collins is a colorblind Australian coal miner who is in love with the ocean. He spends his off days photographing it. 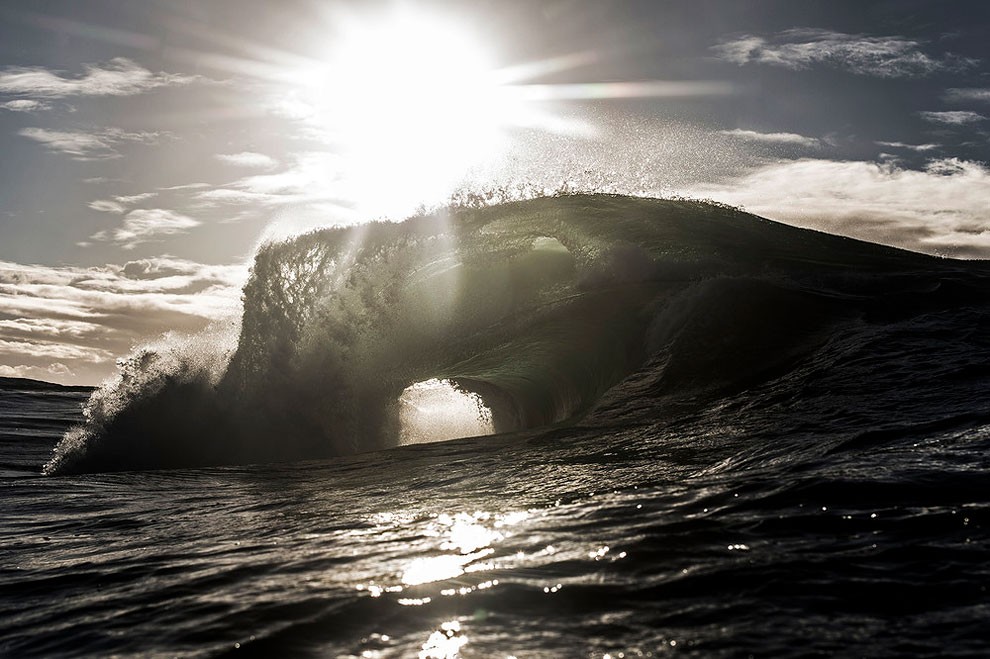 Collins says he enjoys capturing the moment before the moment, the anticipation, not knowing how the end of the wave’s journey will play out. 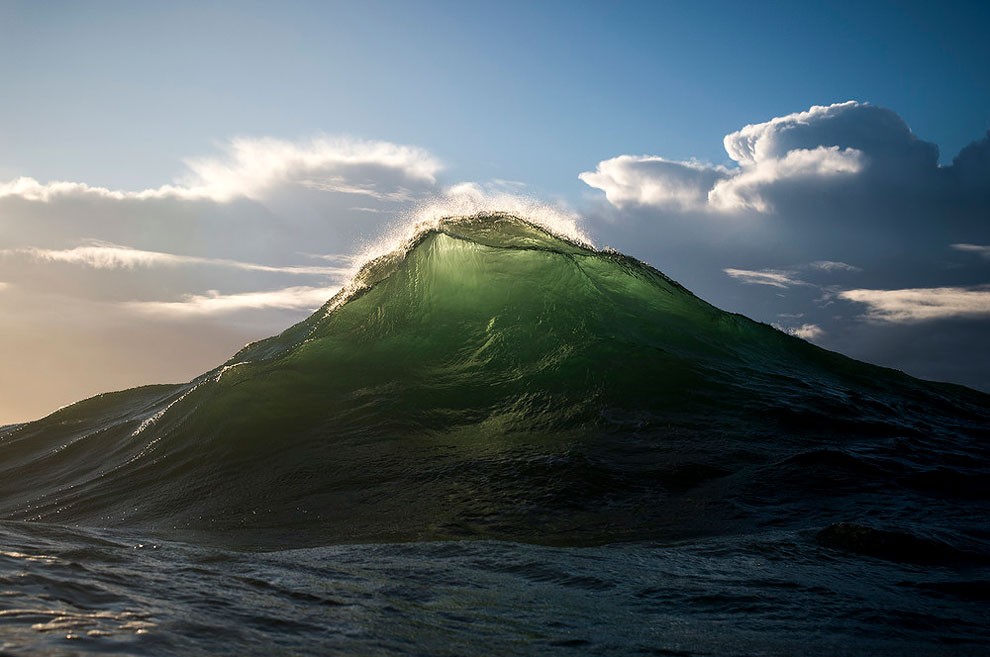 Collins feels as though he’s taking a portrait of a living thing at times. He says the “wave mountains” are almost nature imitating nature. 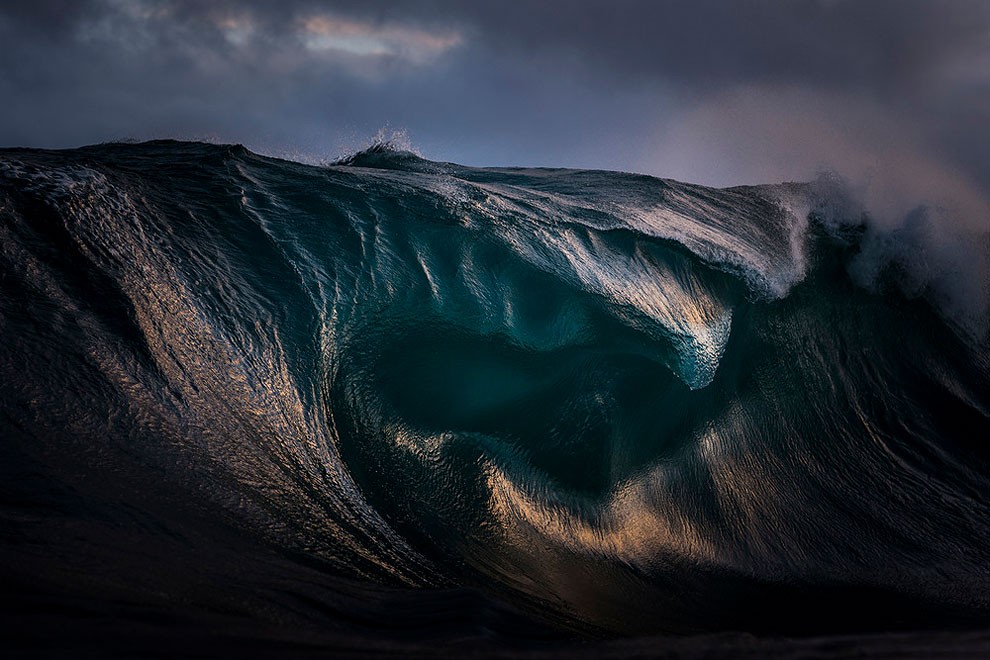 At work in the mines, Collins descends down over half a mile in a cage on rope, then has to drive about 12.5 miles through a tunnel. He says it is extremely dangerous, dusty and dark. 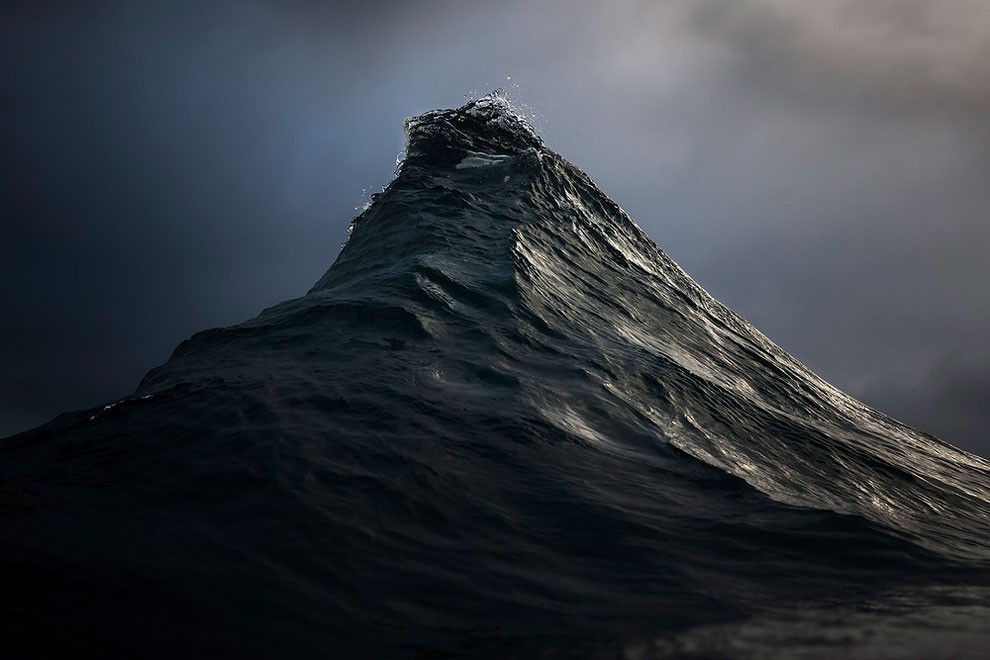 Collins says it’s hard to fathom the balance between his life underground and his life with the ocean. 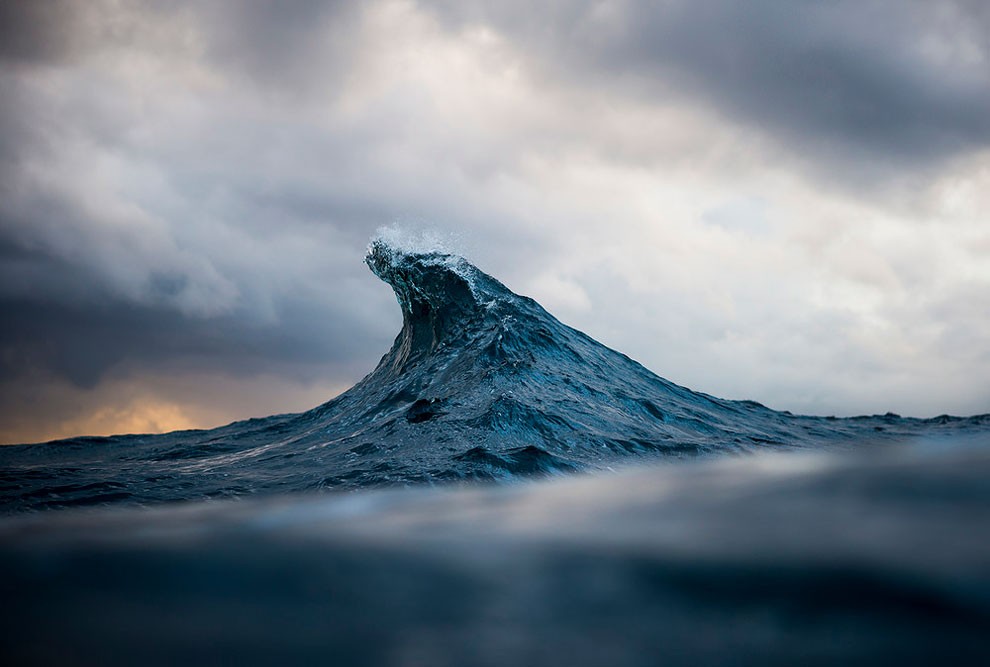 Collins says he feels like he lives two completely separate lives with the vast differences between the mine and the ocean, but that he feels most at home in the saltwater with his camera than anywhere else. 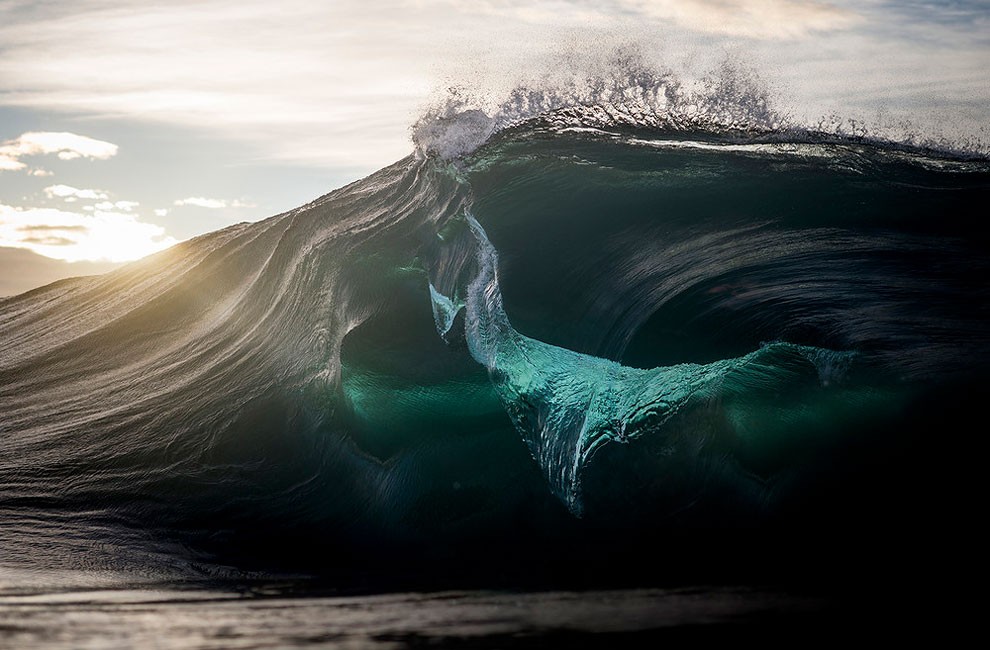 Ray Collins first began photographing in 2007 when he bought a camera to shoot his friends surfing around his home. 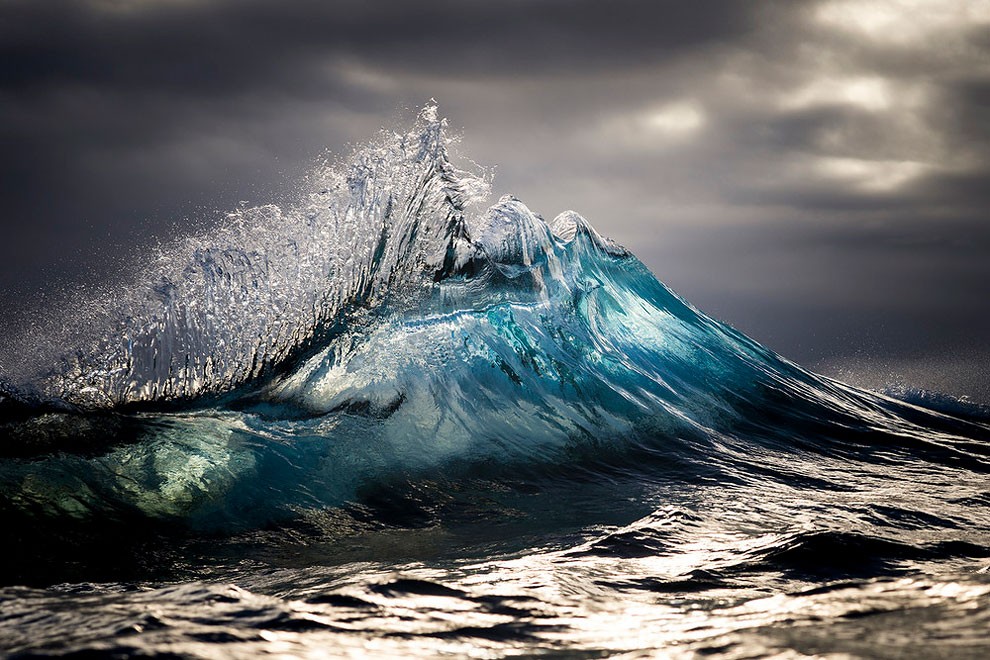 He is still driven to capture the water, saying he aims to “freeze” the relationship between water and light. 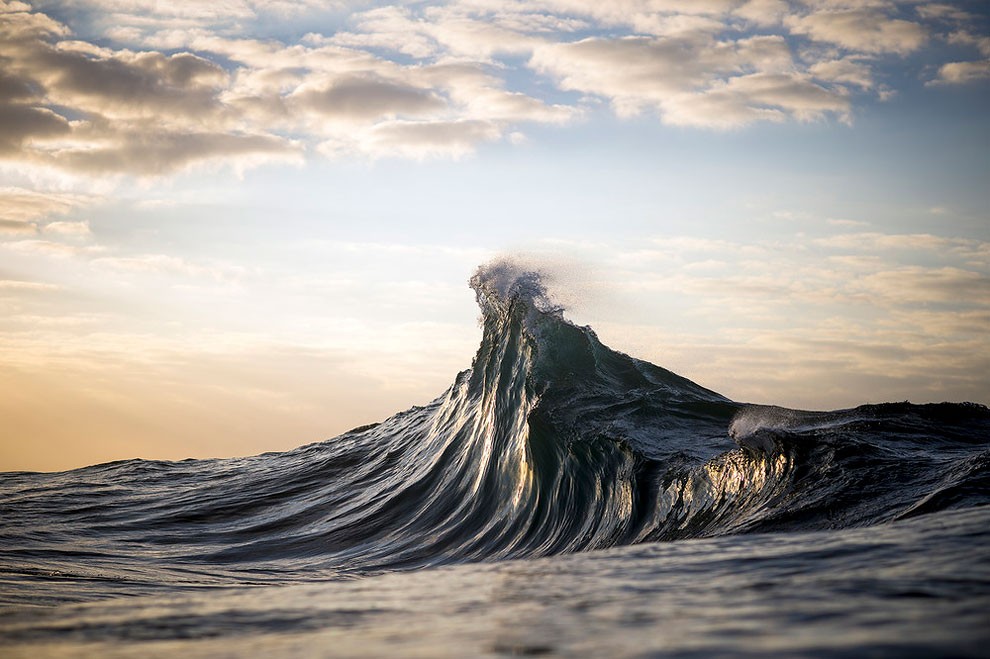 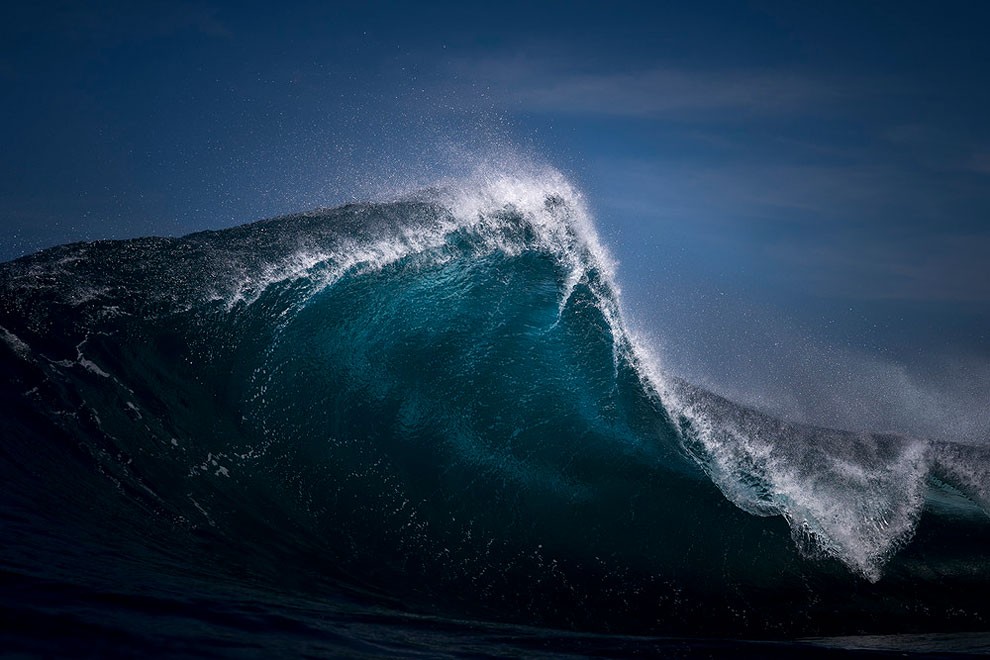 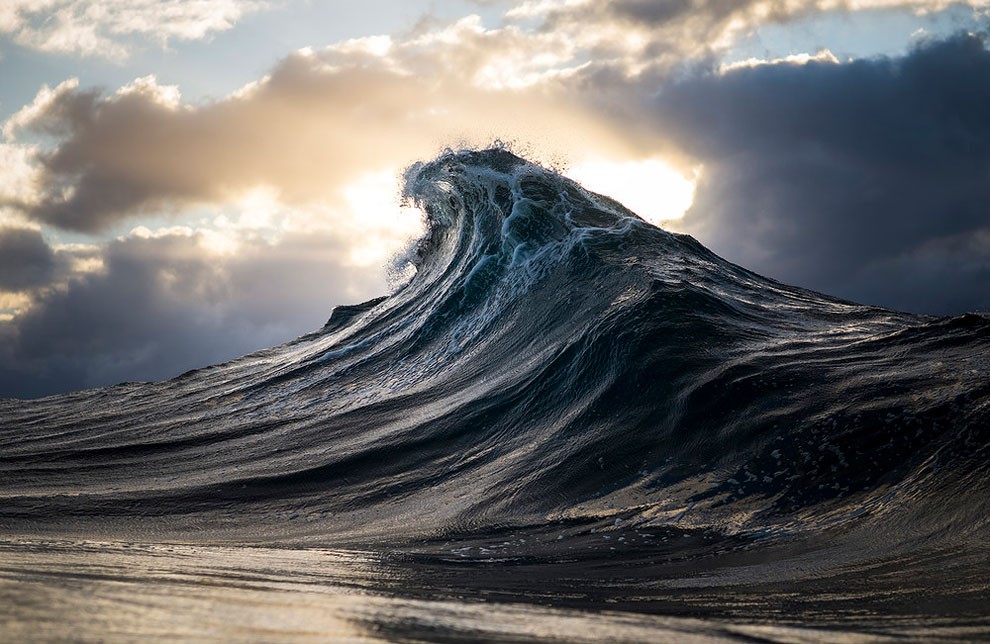 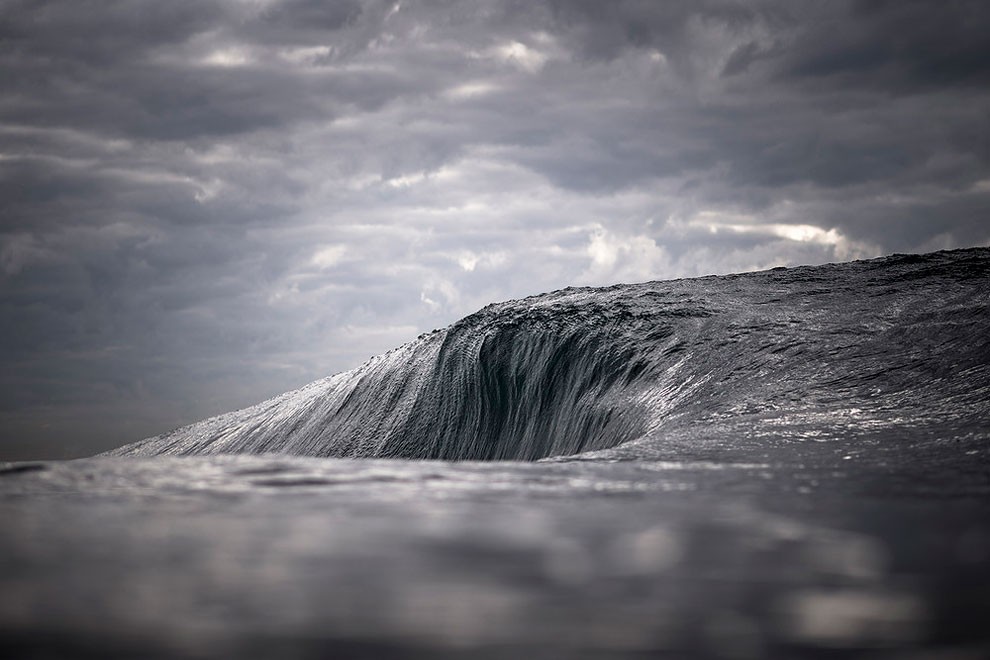 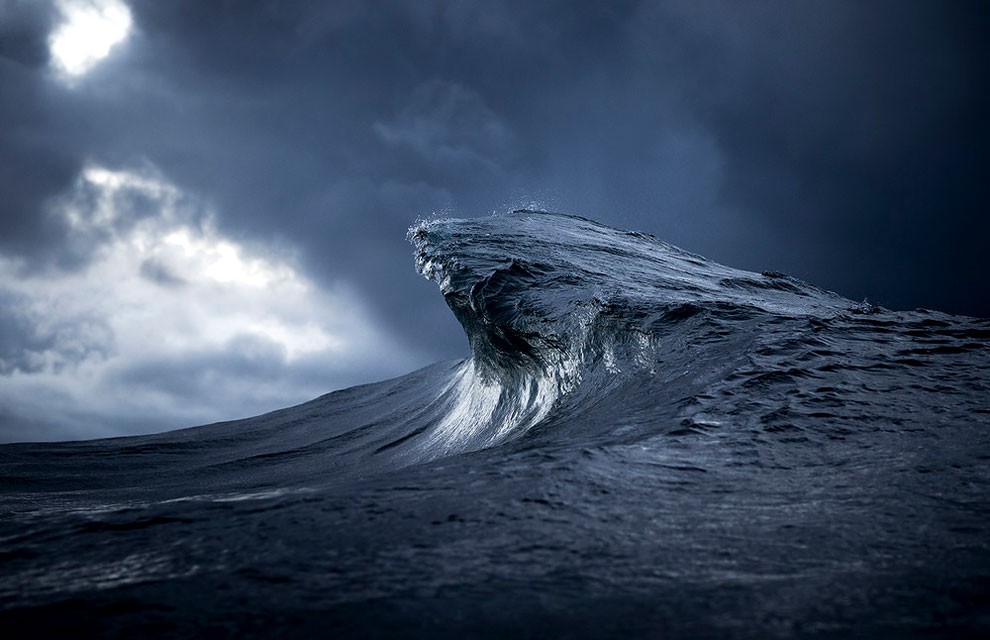 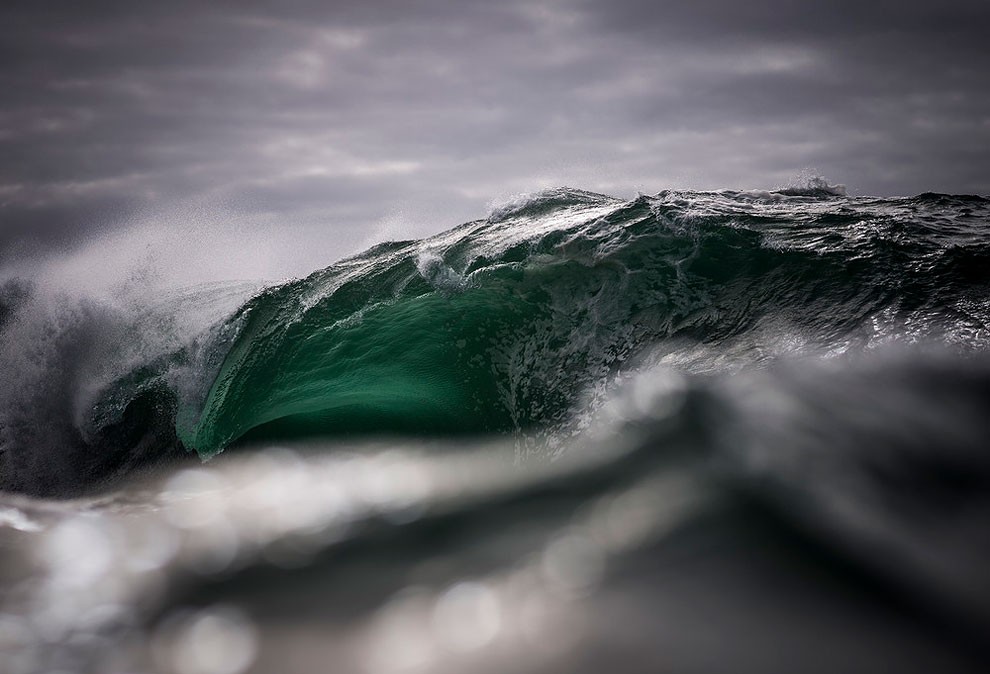