Winter Weather around the Northern Hemisphere

Temperatures have plunged in parts of Europe and further east. Among the hardest hit countries is Ukraine, where as many as 30 people have died on snow-covered streets, in hospitals and in their own homes in the past four days. Parts of France, Germany, the Netherlands, Italy and Turkey have all seen heavy snowfalls. 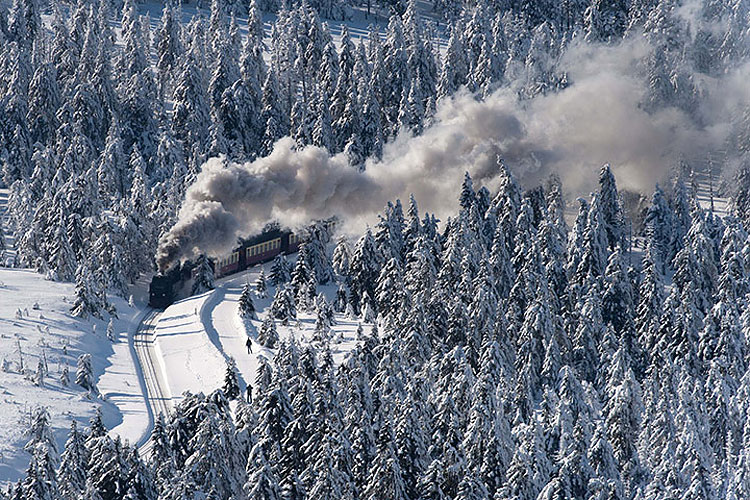 A train makes its way through the snow-covered forest of Harz national park near Schierke, Germany. (Jens Schlueter/AP) 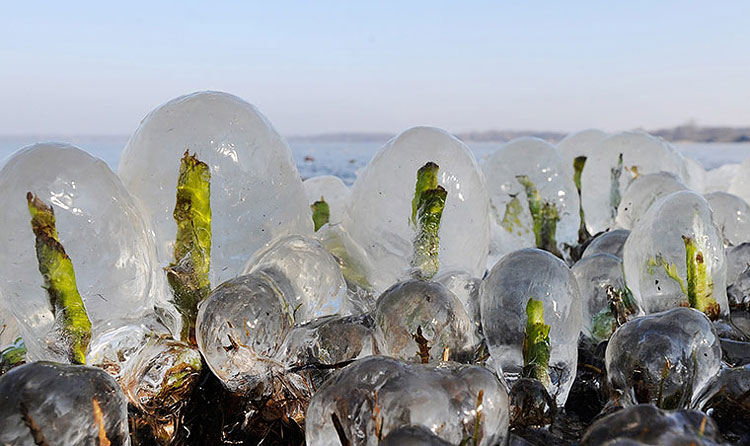 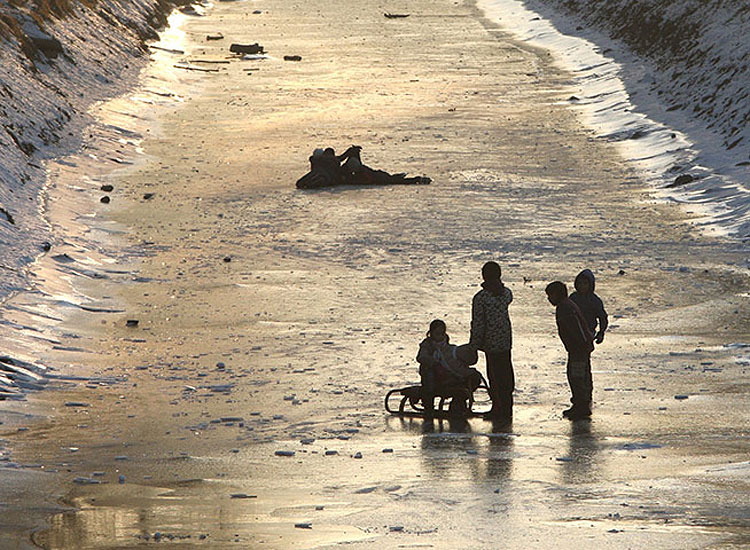 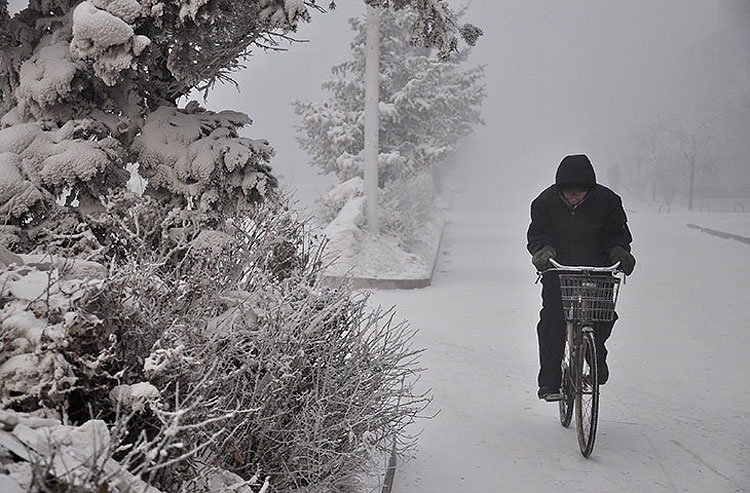 A cyclist in Hulunbuir, Inner Mongolia, where the temperature dropped to -49.9C. (Rex Features) 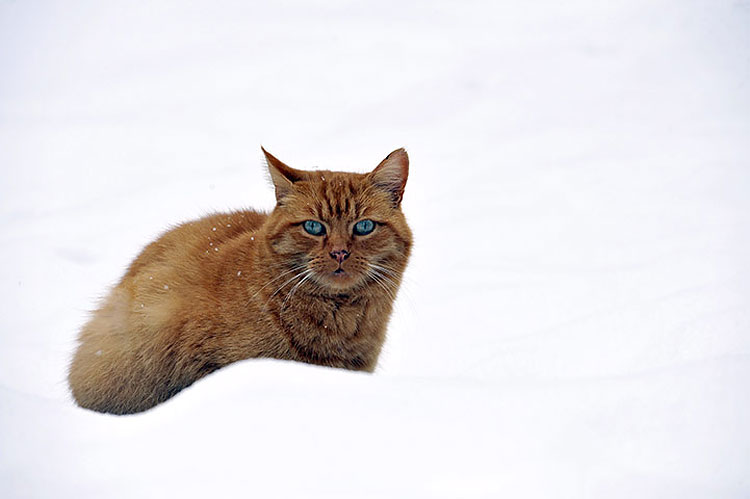 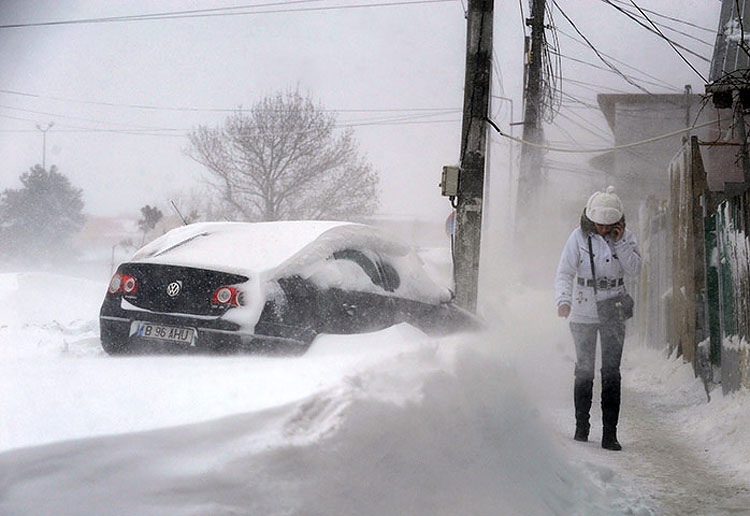 A woman walks in a blizzard in Catelu, Romania. (Daniel Mihailescu/AFP/Getty Images) 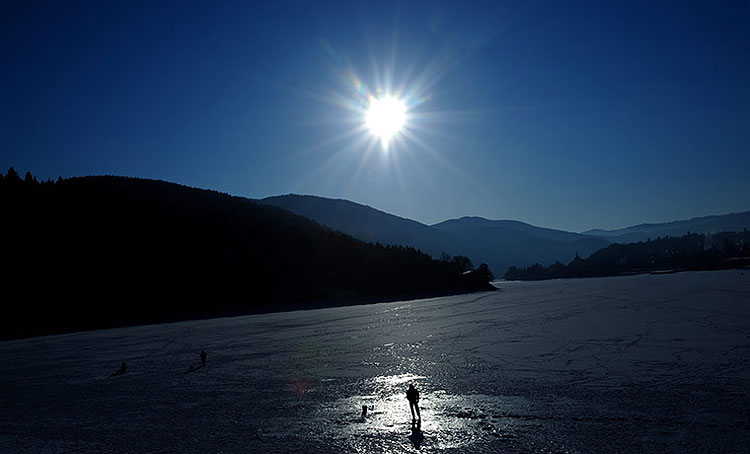 A fisherman stands on a frozen lake near Sofia, Bulgaria. (Vassil Donev/EPA) 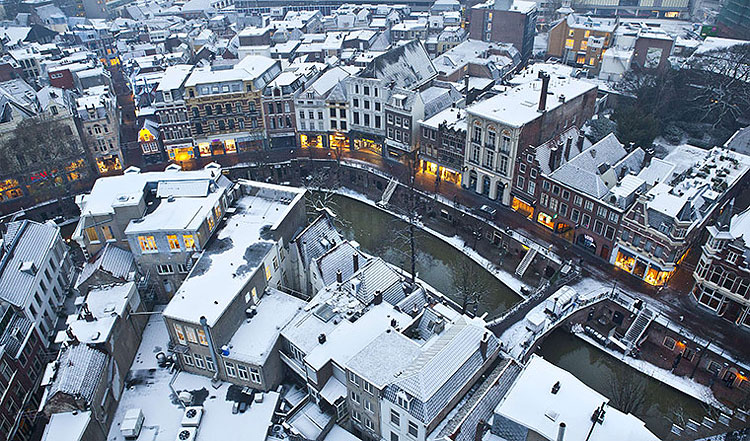 Snow covers the rooftops of buildings in the old centre of Utrecht, in the Netherlands. (Ilvy Njiokiktjien/AFP/Getty Images) 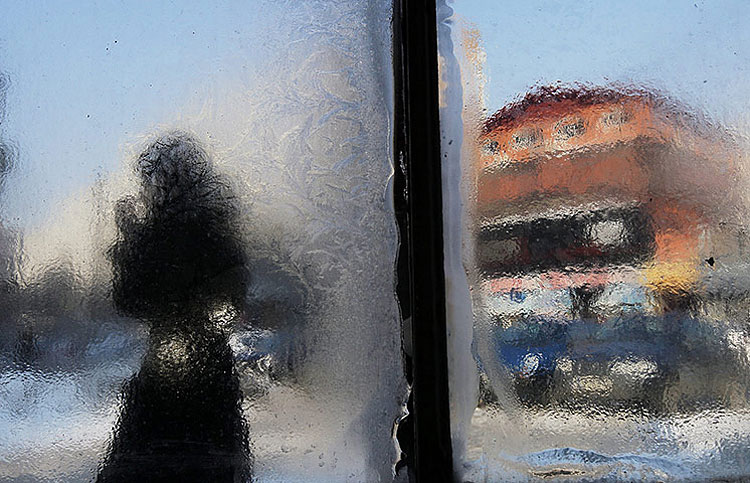 A woman stands beside a the frosted window of a subway entrance in Bucharest, Romania. (Robert Ghement/EPA) 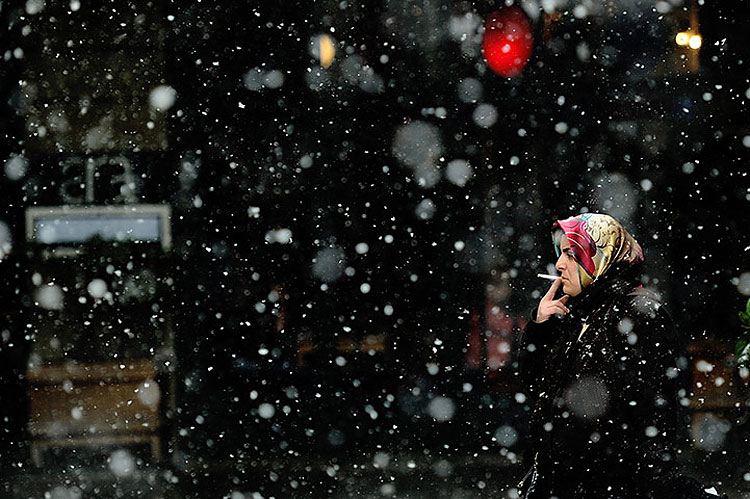 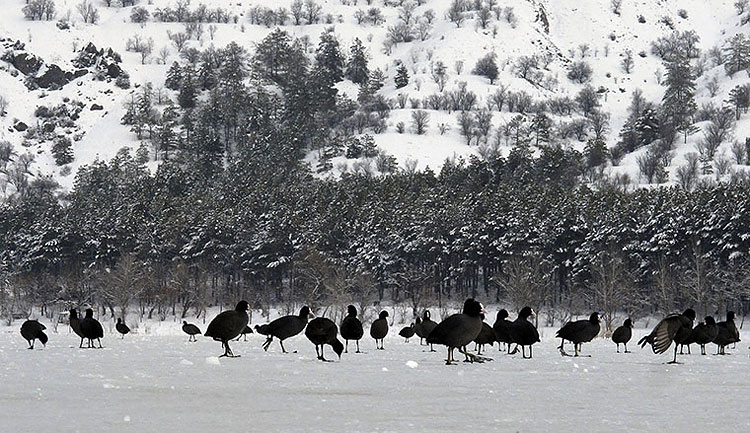 Coots search for food on the frozen lake of Eymir, Turkey. (Selcan Hacaoglu/AP) 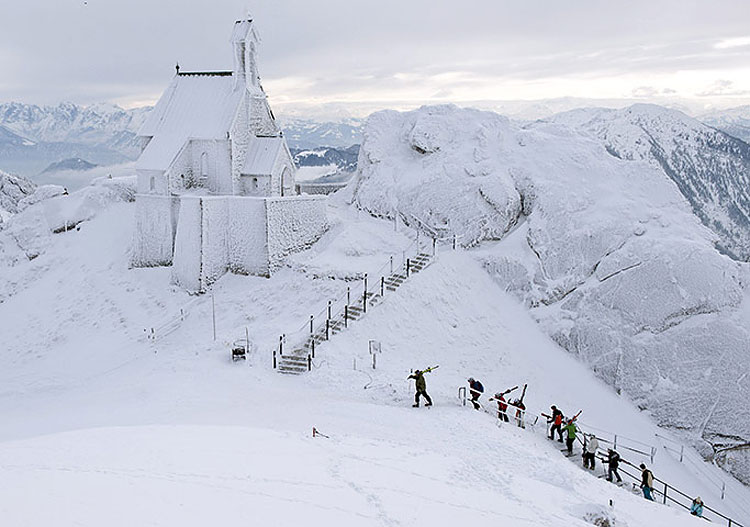 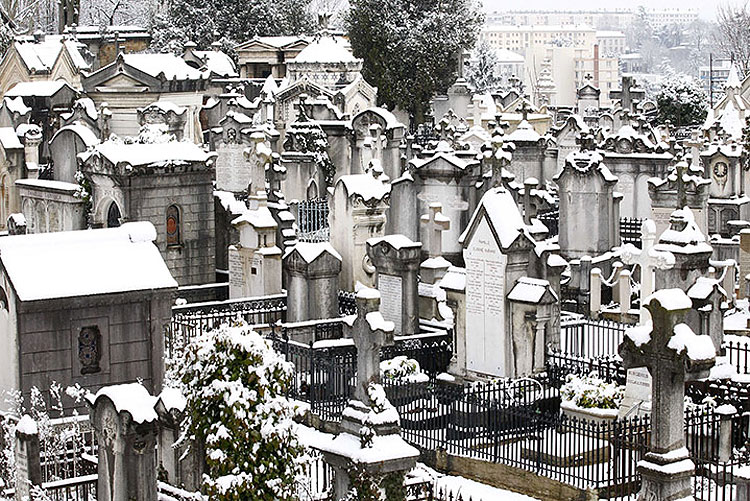 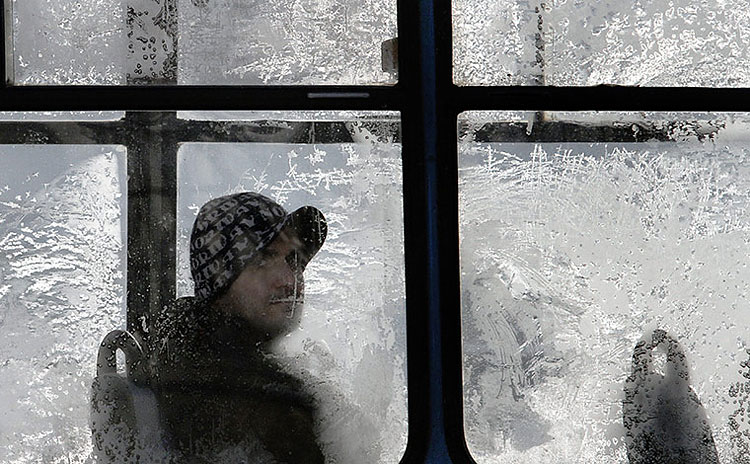 A man looks through a frosty window on a tram in Sofia, Bulgaria. (Valentina Petrova/AP) 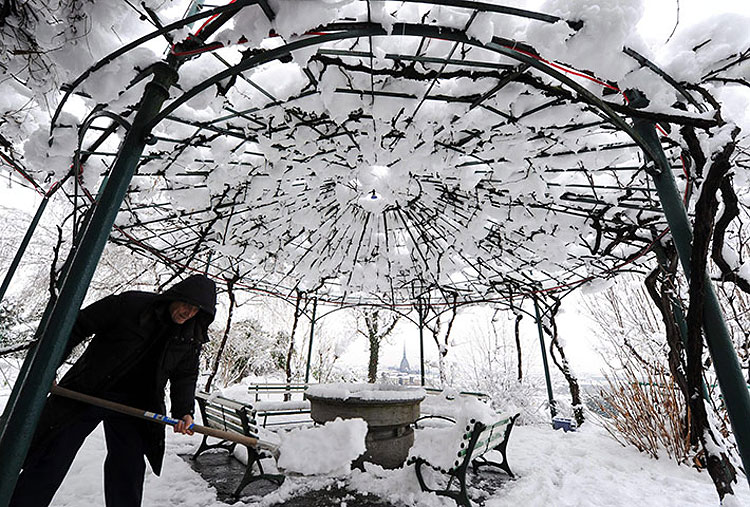 A man shovels snow at a park in Turin, Italy. (Di Marco/EPA) 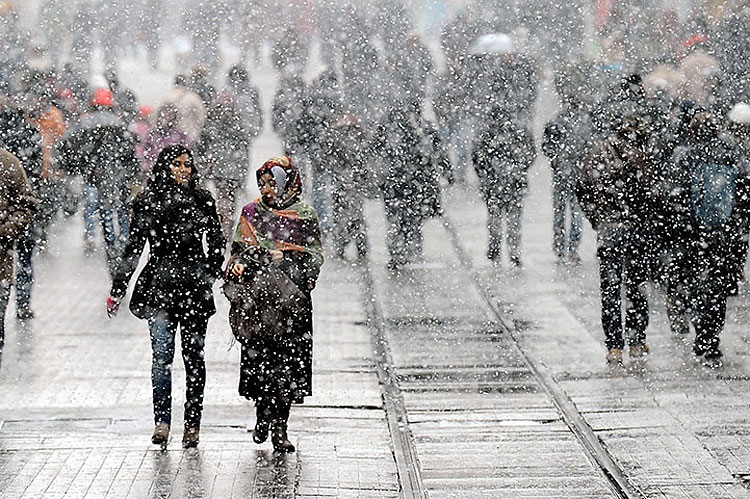 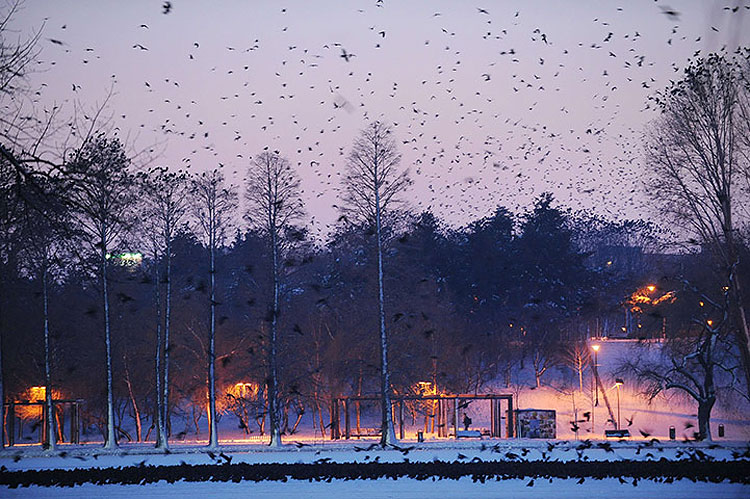 Birds fly over a frozen lake in a park in Bucharest, Romania. (Daniel Mihailescu/AFP/Getty Images) 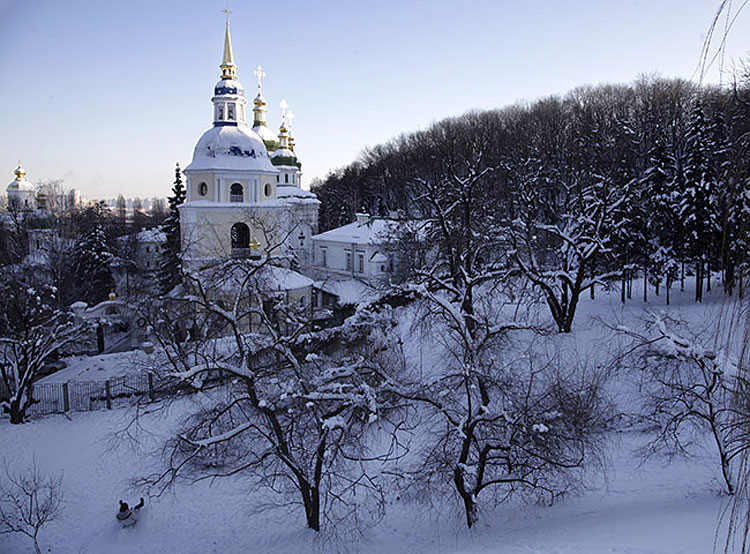