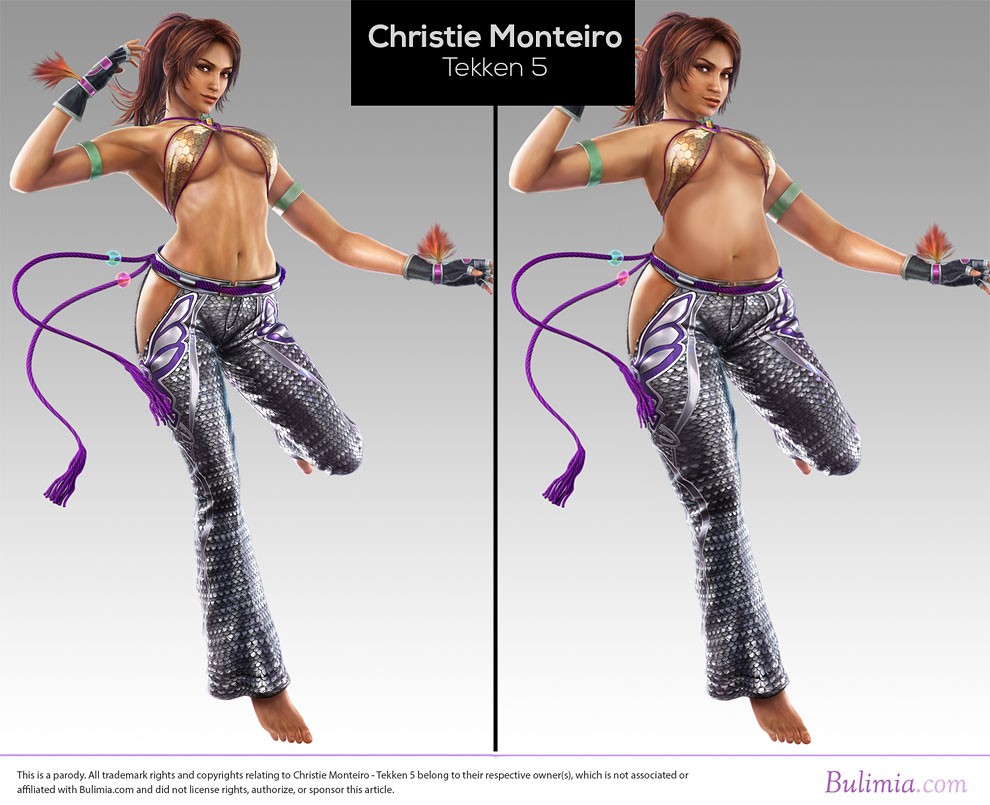 Bulimia.com, an organization supporting people struggling with eating disorders, is calling attention to unrealistic and potentially damaging body image depictions in gaming by reverse photoshopping some of its most famous characters. 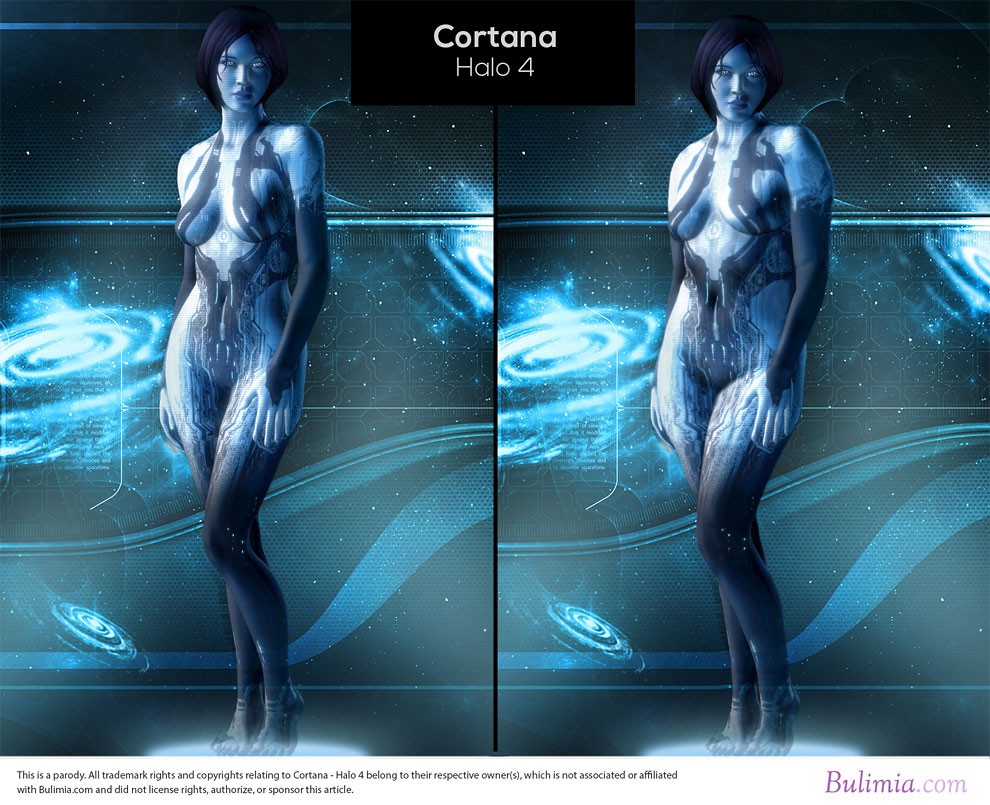 ‘These days, there’s rarely a media type that isn’t criticised for its body image depictions, and video games are no exception,’ the organisation writes on its website. 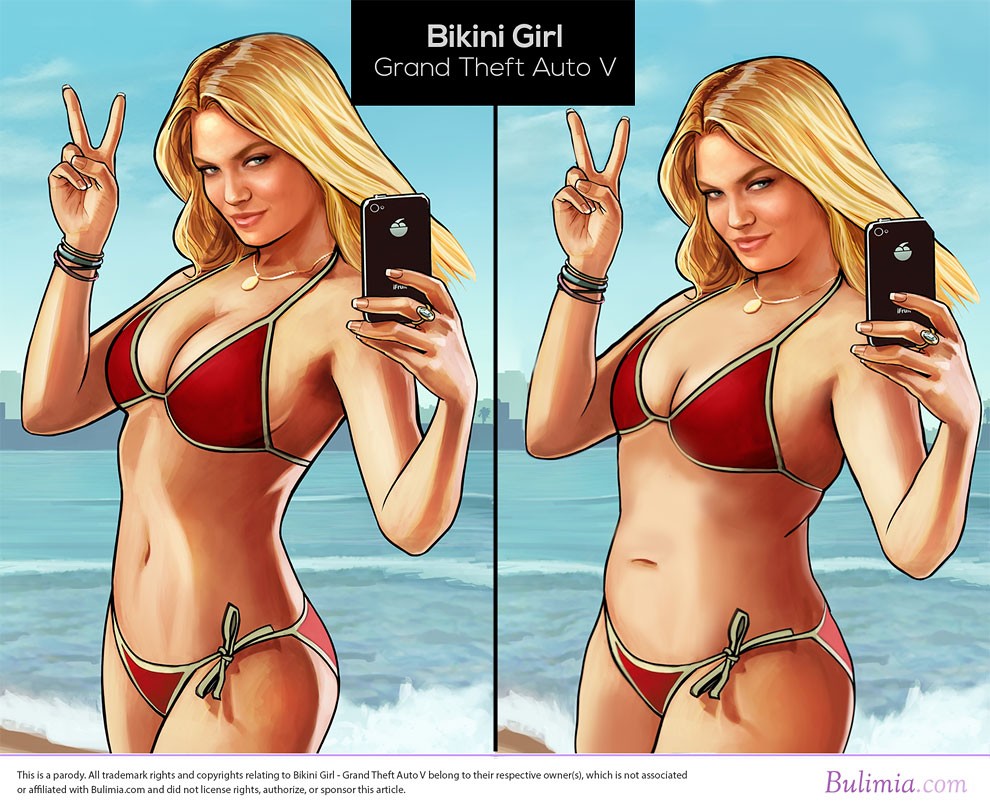 ‘Some gaming studios boast their hyper-realistic lighting techniques, touting natural cloud movements as the latest features of their games.’ 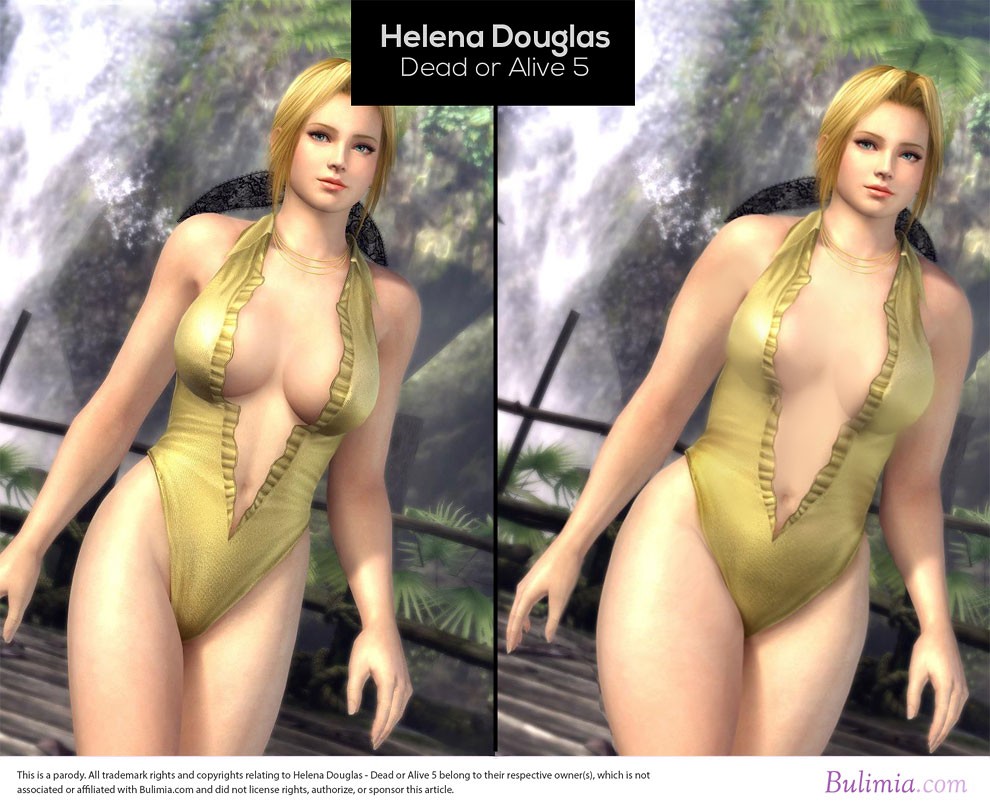 ‘And with that kind of attention to detail, it makes us wonder, why can’t they accurately portray the female body?’ 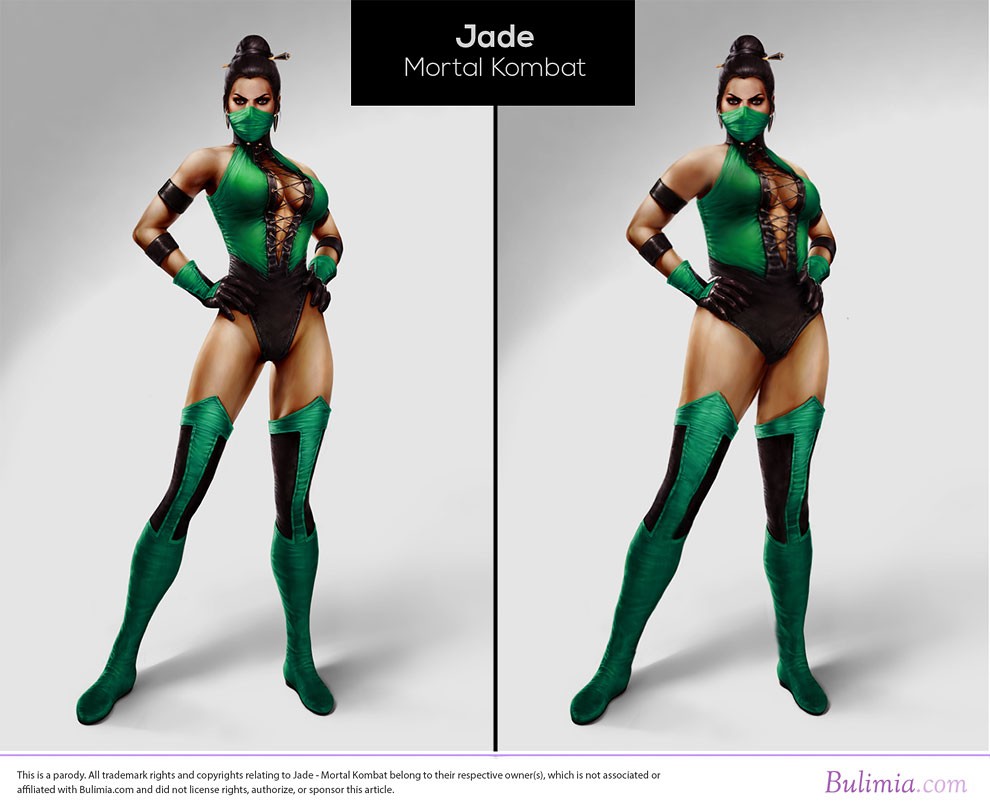 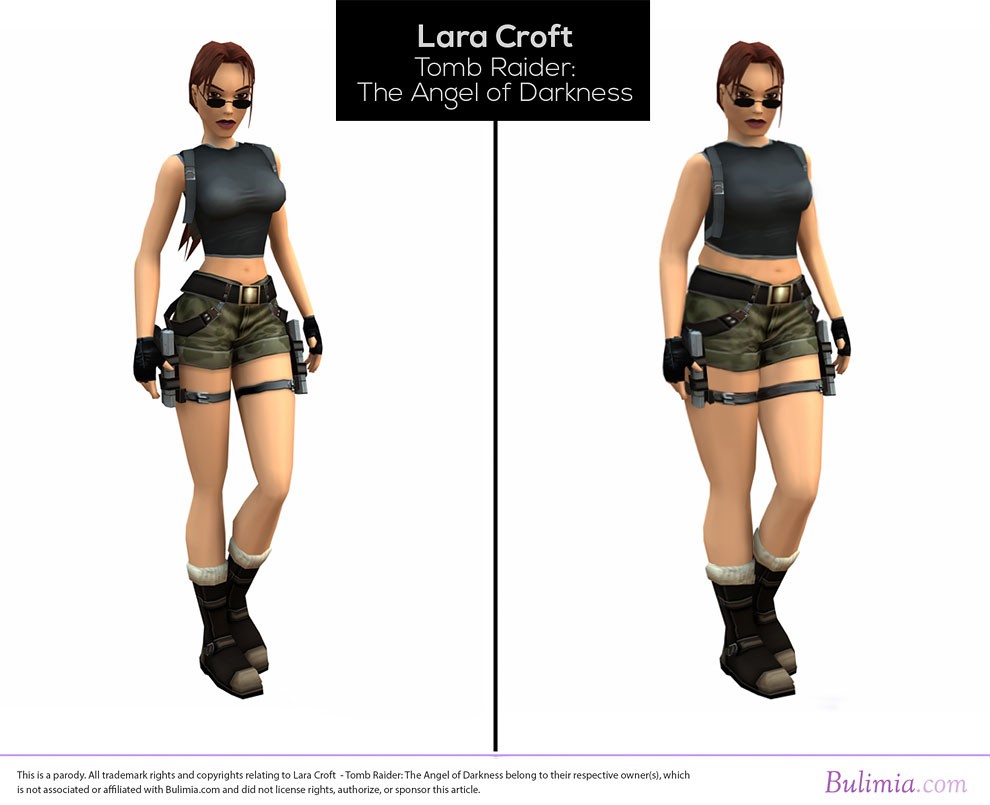 While depictions of women are often scrutinised in industries such as advertising, video games can be overlooked. 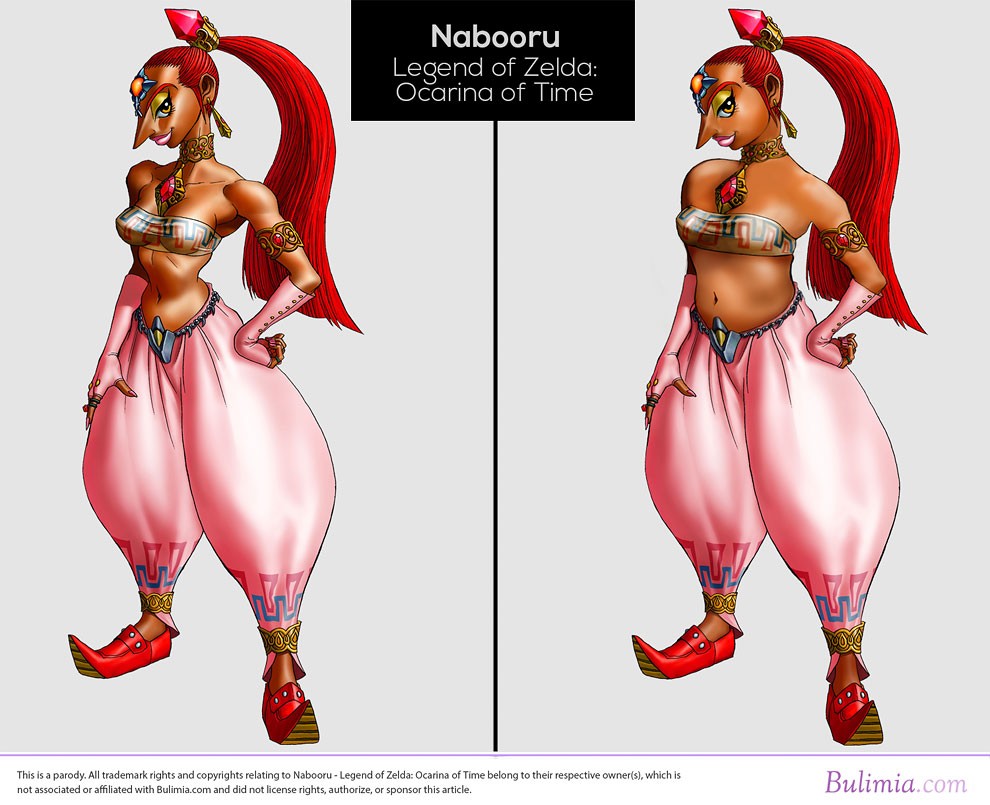 Bulimia.com says: ‘If video game creators are going to pride themselves on accurate digital representations, then it’s time for them to get real about women.’ 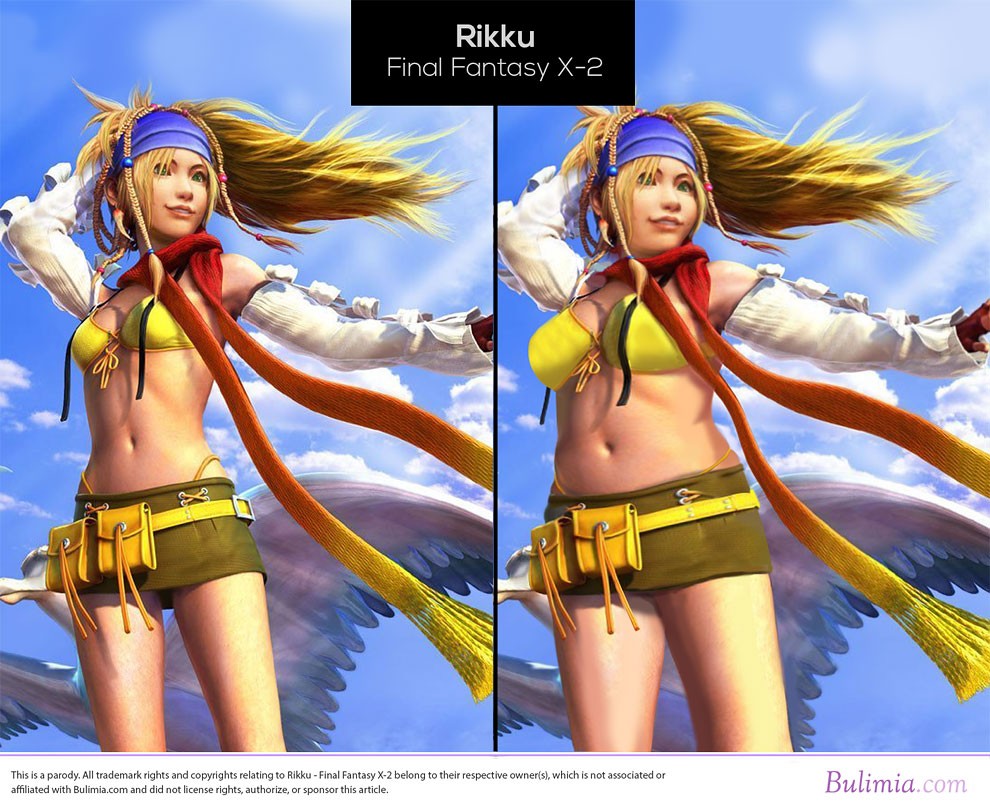 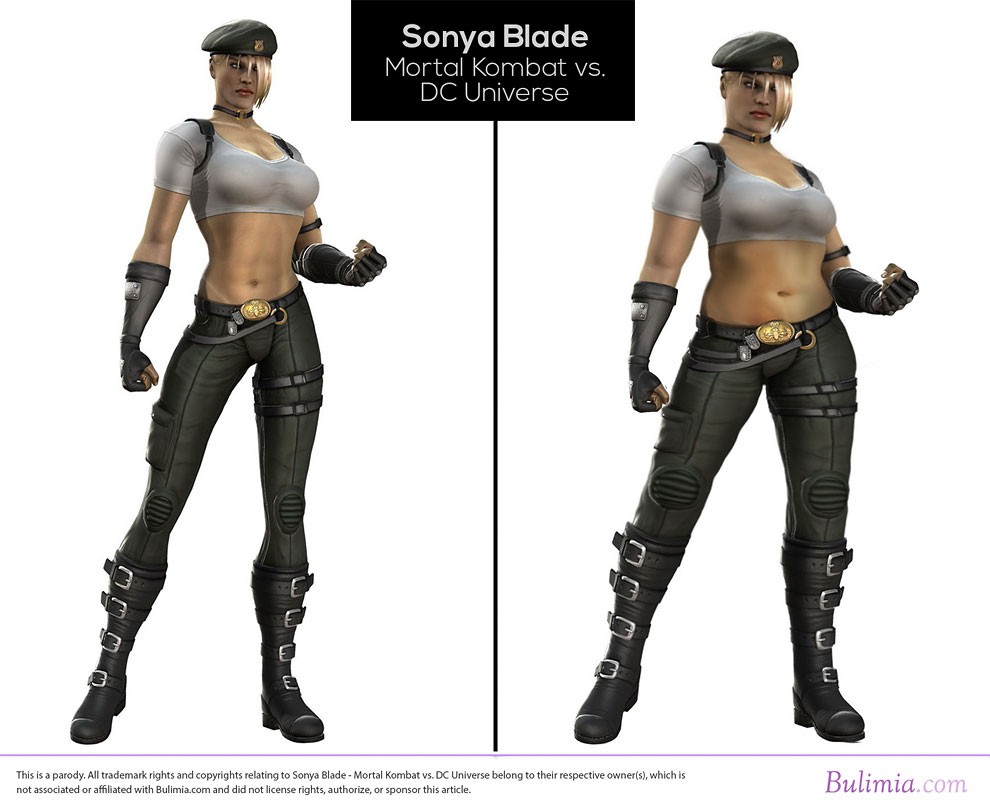 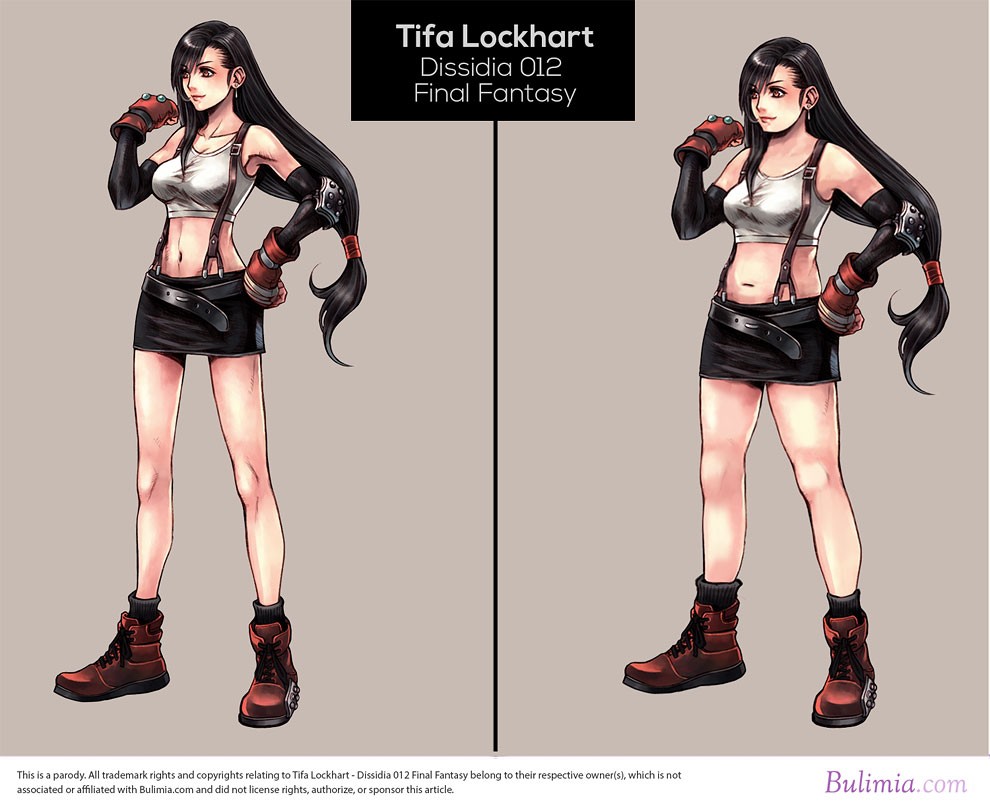 Via the Daily Mail, Motherboard.