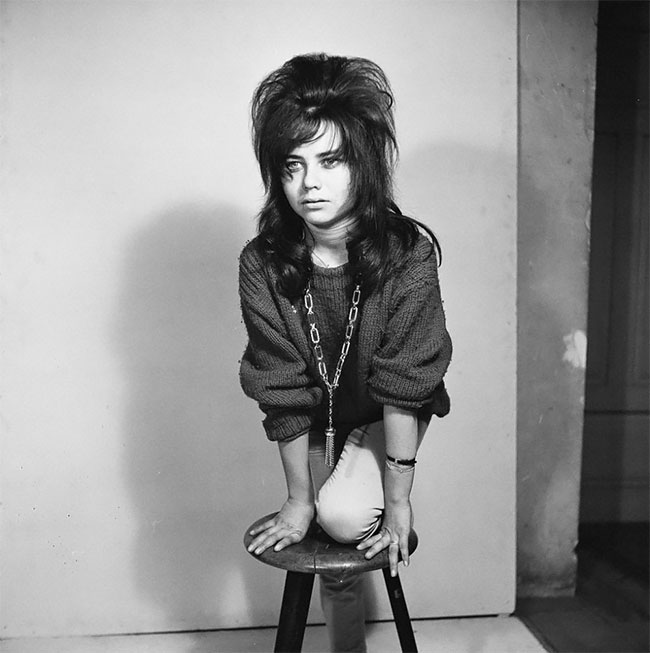 Halbstarke is a German term describing a postwar-period subculture of adolescents – mostly male and of working class parents – that appeared in public in an aggressive and provocative way during the 1950s in Germany, Austria and Switzerland. Later, the term sometimes described youths in general. 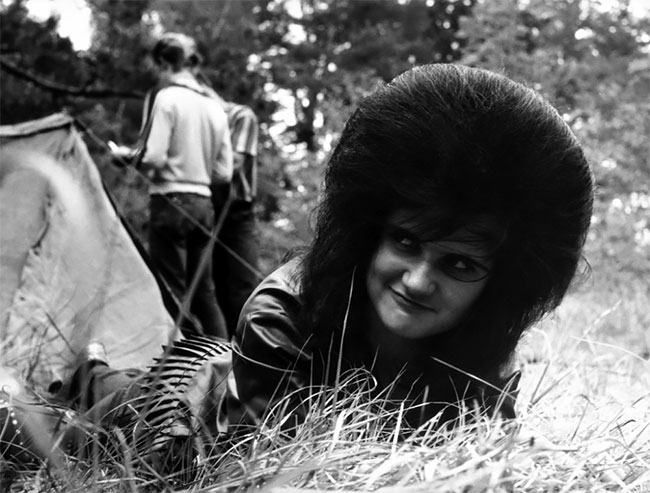 Often, the Halbstarken wore a quiff, jeans, checked shirts and leather jackets. Their look separated them from the other, more widespread, German youth culture. Mopeds and motorbikes were very popular and used for riding in ‘gangs’ (as seen in American movies). Because there weren’t a lot of alternatives, the Halbstarken often spent their leisure time outdoors. Their cliques met at corners of the road, in parks or at other public places. This behavior wasn’t appreciated by elder citizens and so they described it as “bumming around”. 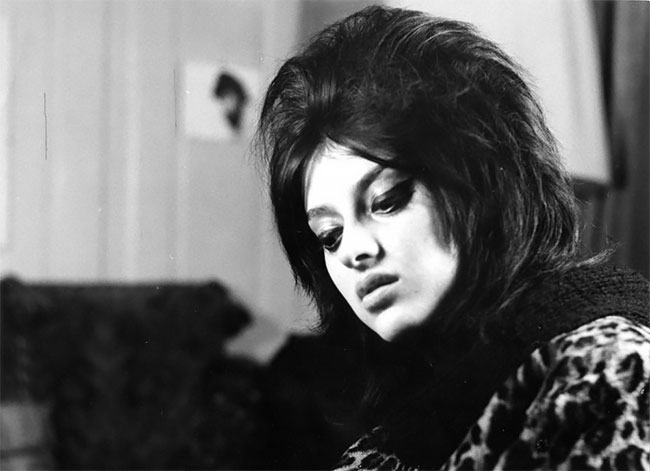 These photographs were taken by Karlheinz Weinberger (1921–2006) who began to take pictures as a teenager and became a member of the Bund der Naturfreunde photography club where he improved his technique. 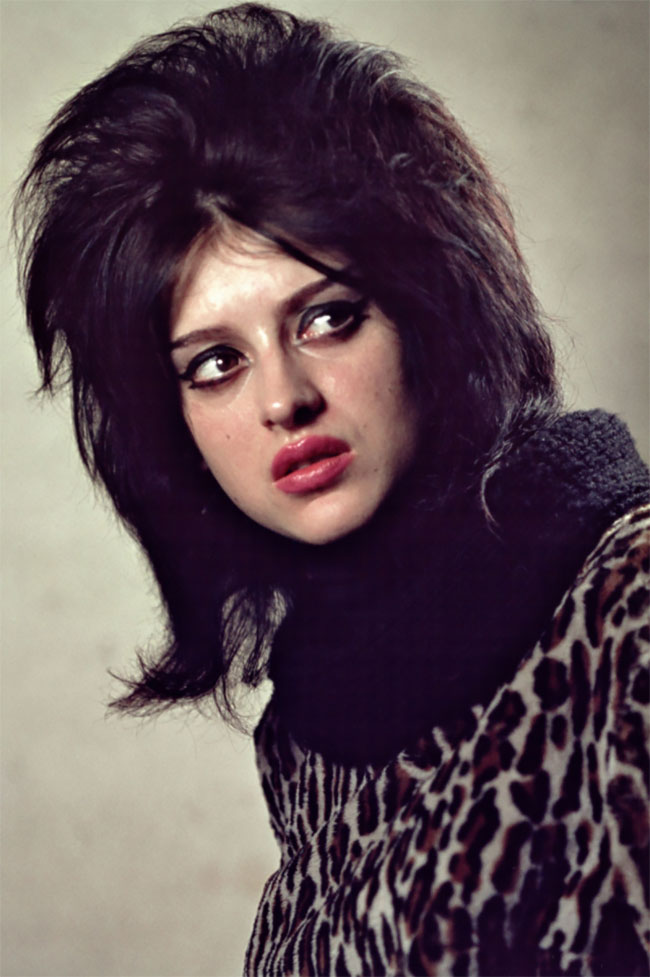 In the 1940s, he joined the famous Zürich underground gay club “Der Kreis” and began to publish his photos in its magazine under the pseudonym of Jim. In the late 1950s, he met young misfits on the street and began to photograph them, in studio at his mother’s apartment or during their trips in the Swiss countryside. Working all his life as a warehouseman for the Siemens factory, he devoted all his spare time to his photographic passion for eccentricity. For more than thirty years, Karlheinz Weinberger followed these young people, who reused the codes of Rebel Without a Cause and created inventive and provocative outfits. 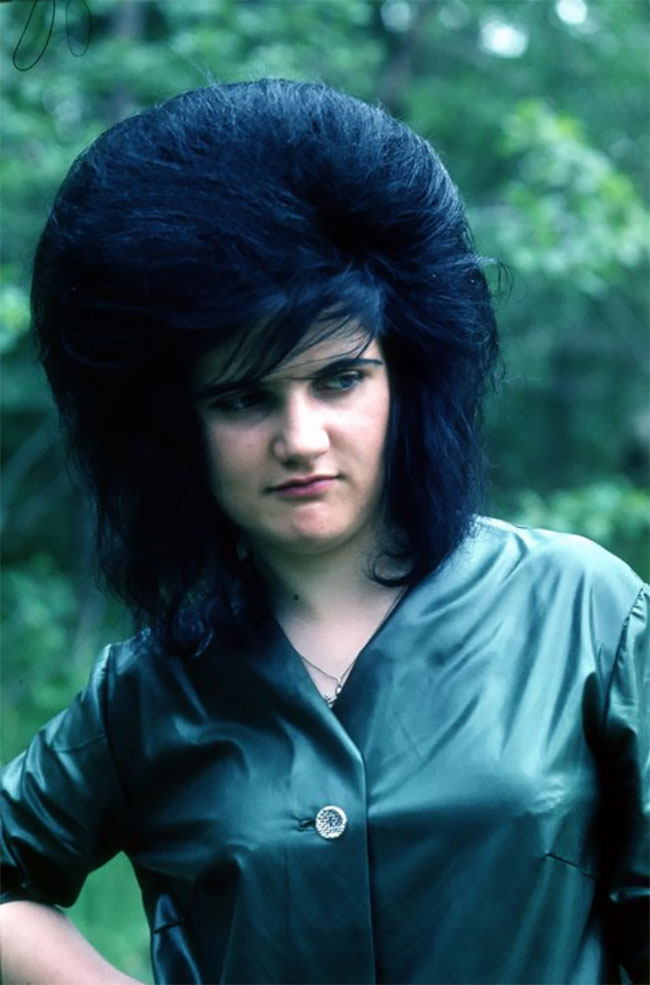 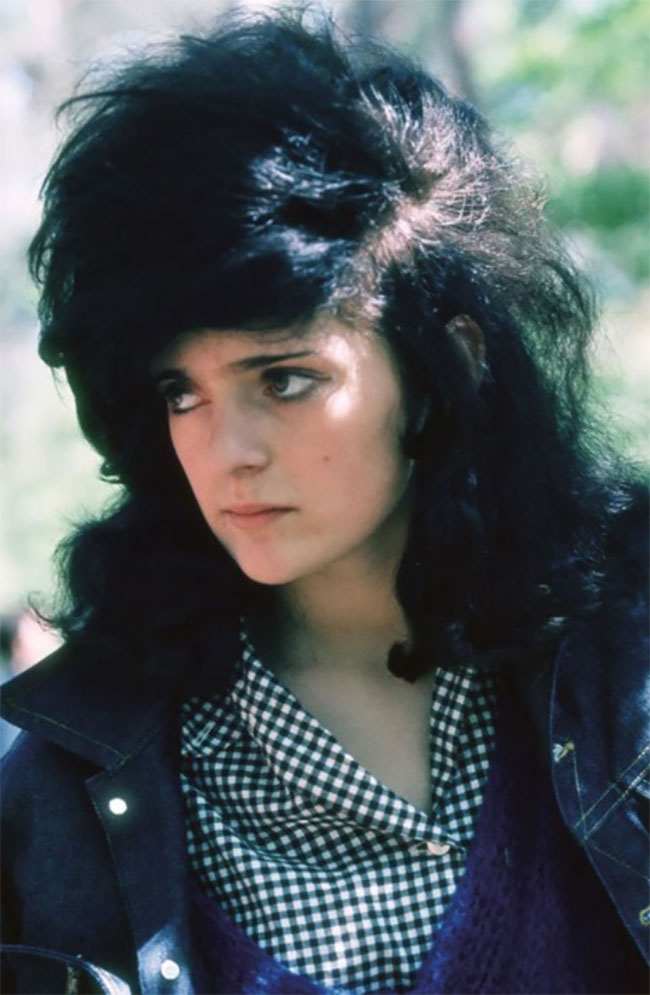 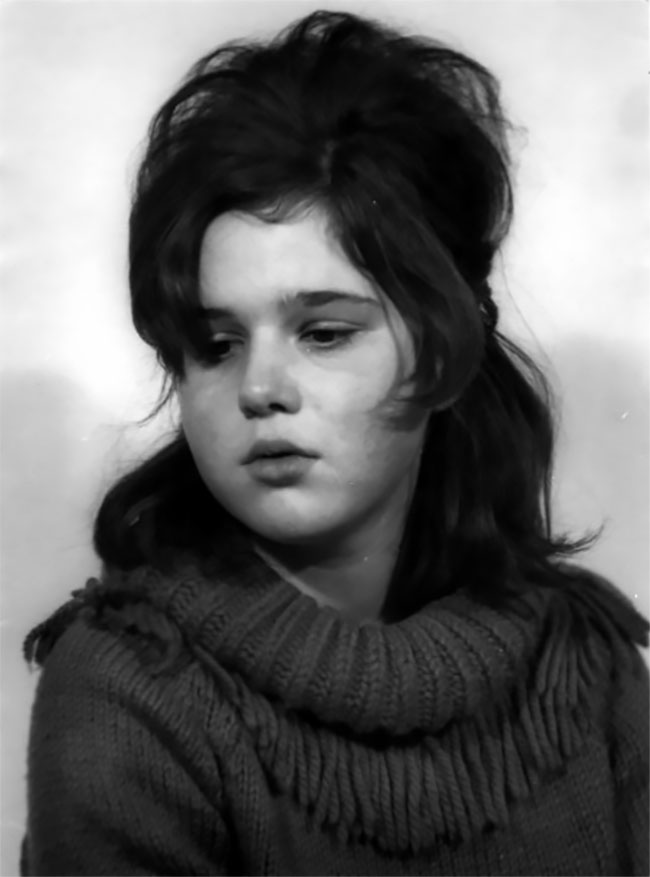 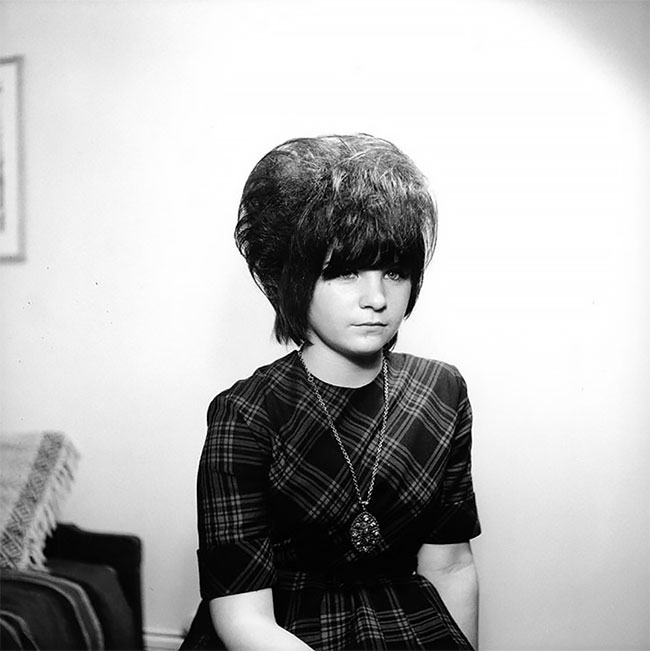 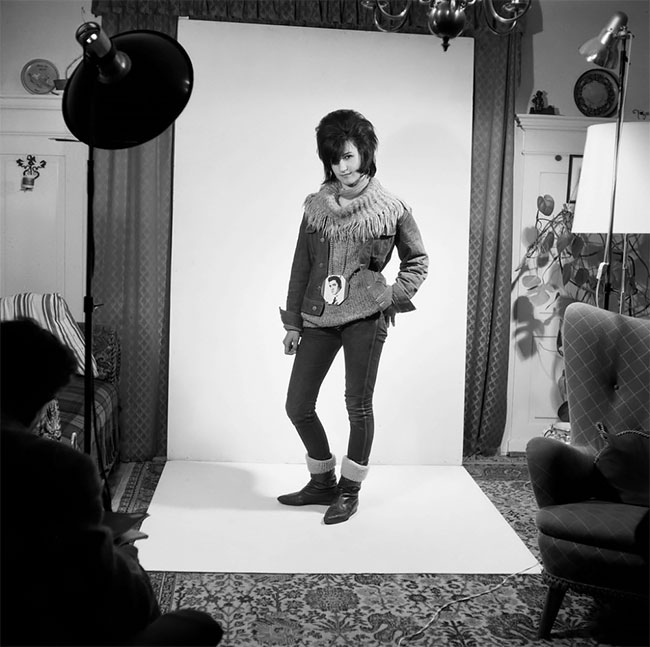 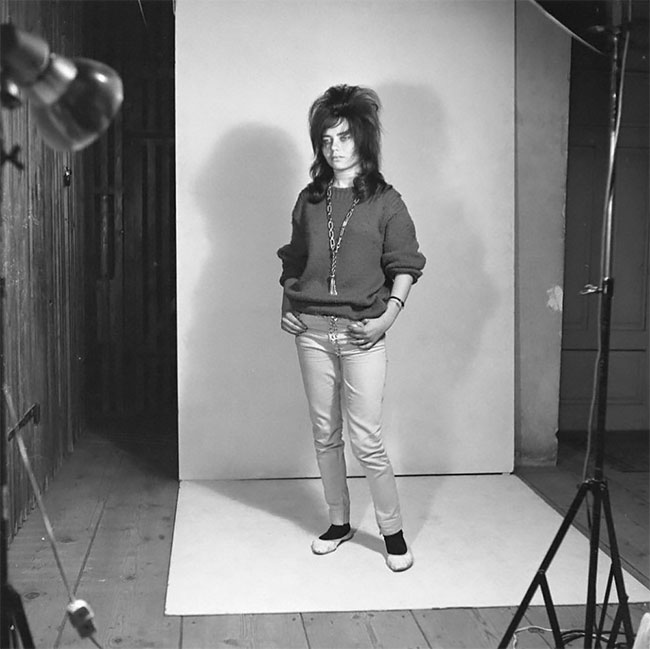 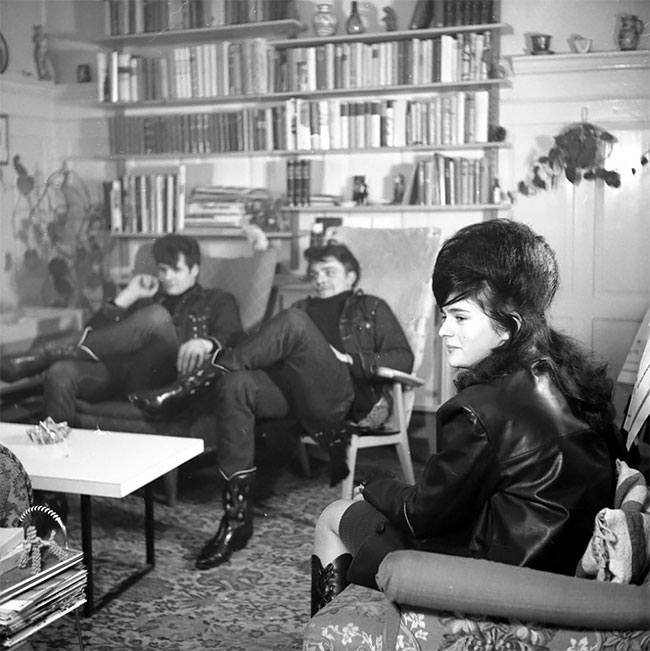 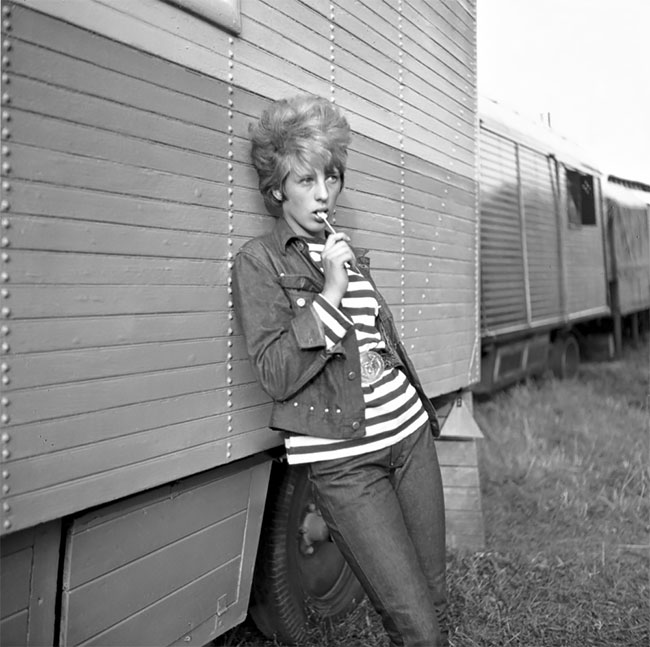 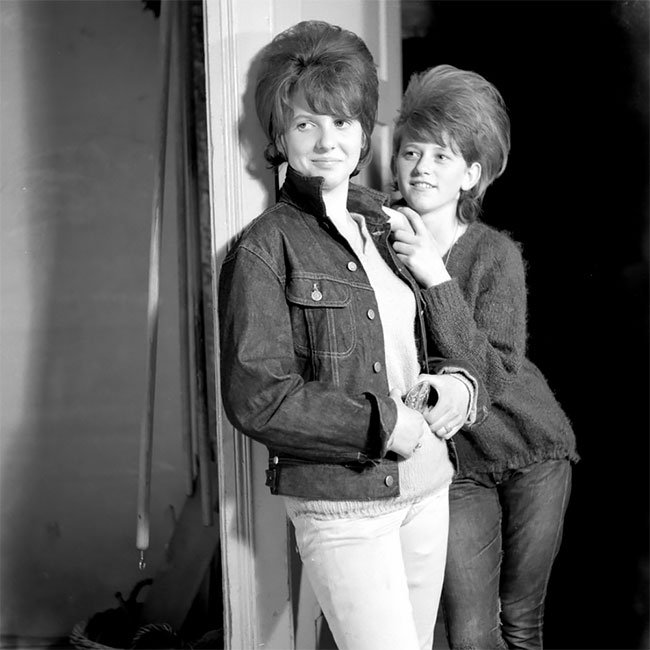 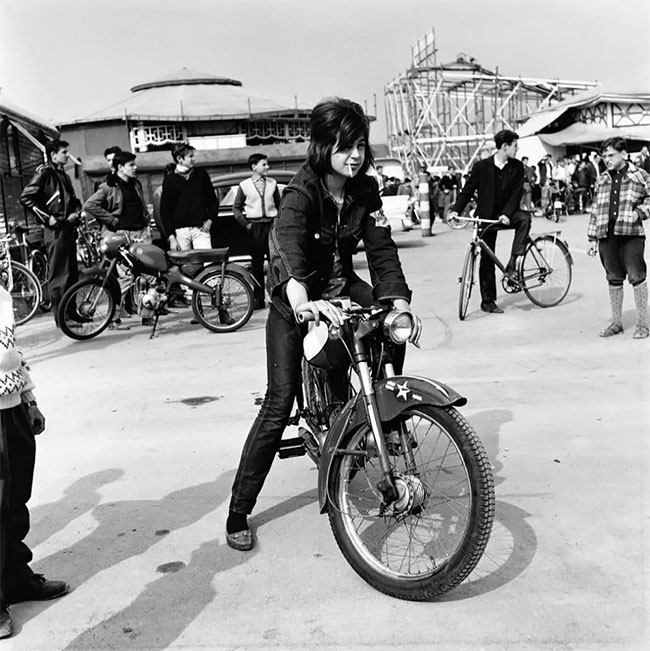 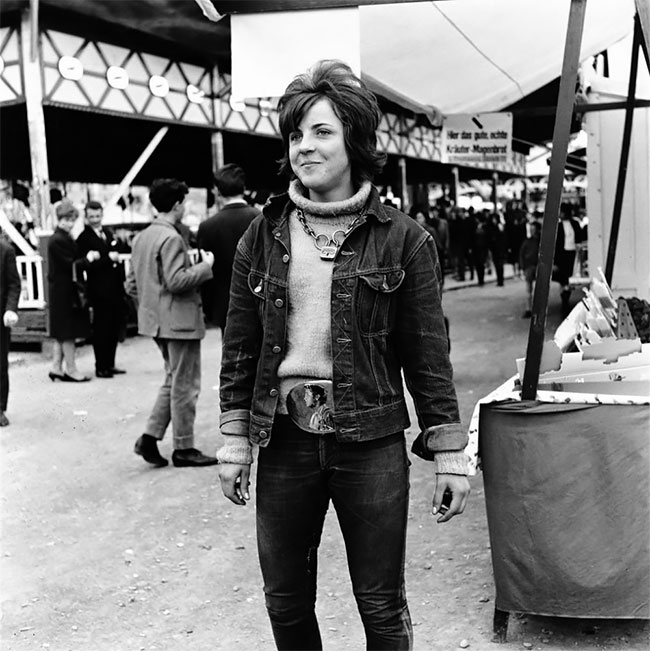 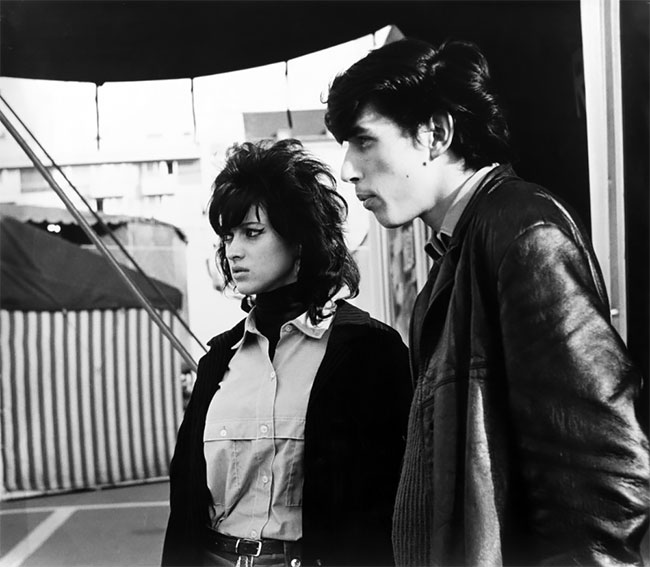 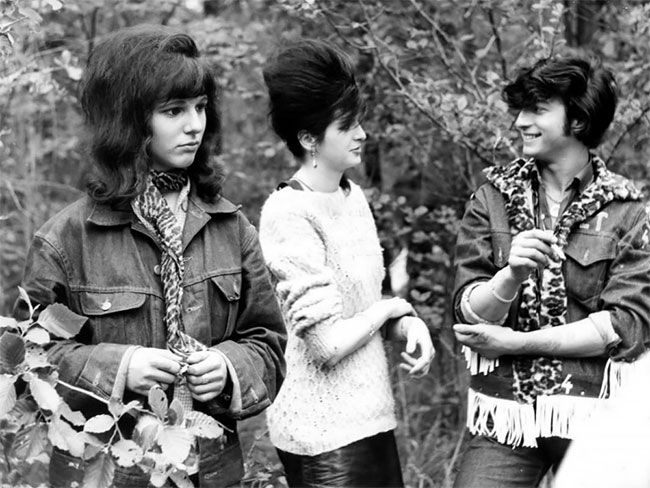 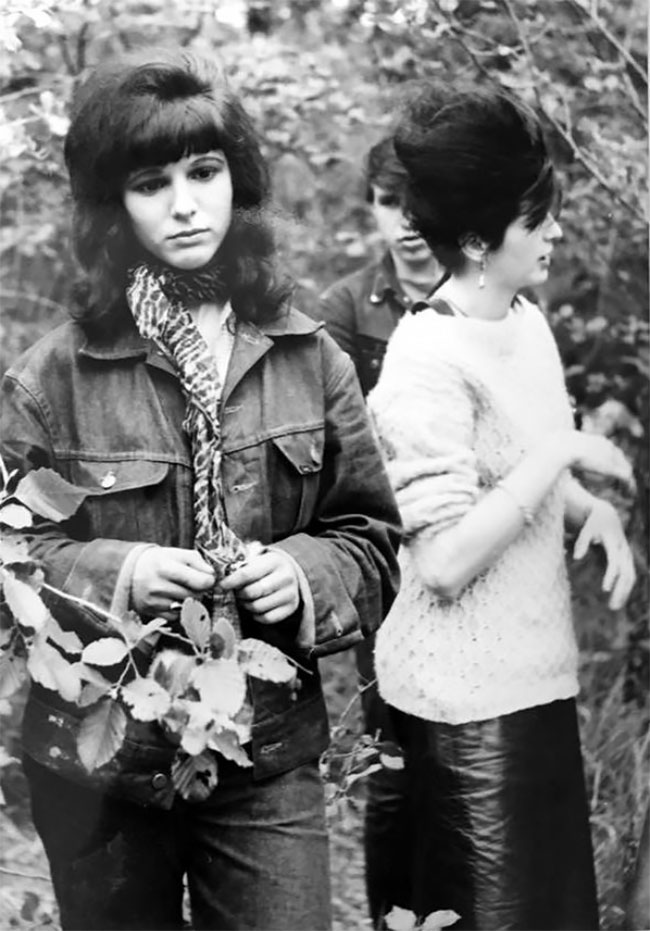 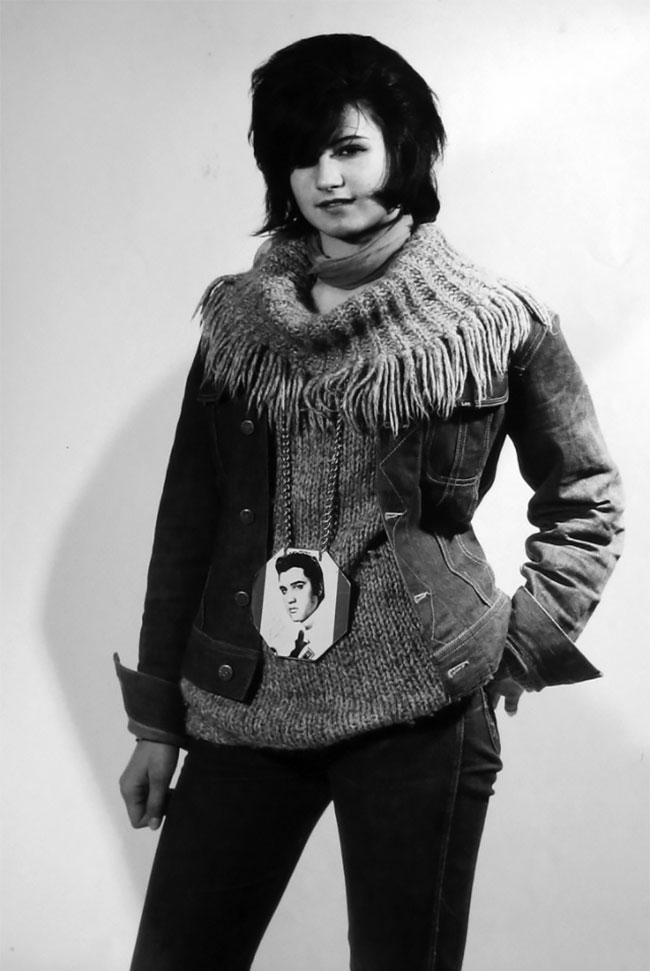 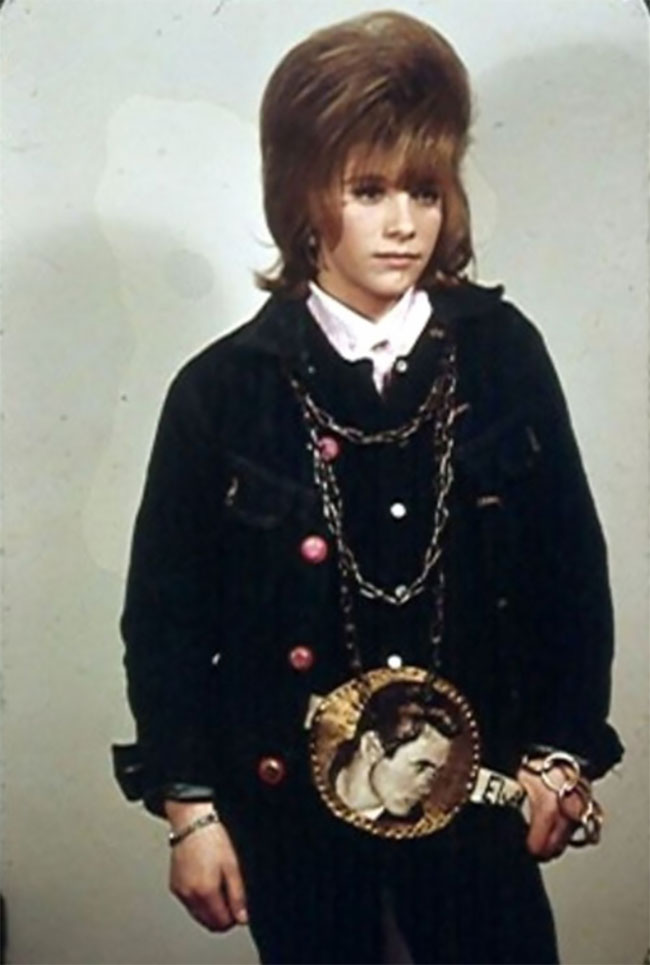 Amazing Portrait Photos Of Iranian Women From Between The 1920s And '50s
Border Patrol Threw Away Migrants’ Belongings - A Janitor Saved And Photographed Them
Giant Plants Of The Lost World
In 1909, The Strand Magazine Imagined What Would Happen If Giant Insects Attacked London
Beautiful Black & White Photographs of Children Playing in Barcelona in the 1970s
Spectacular Winning Photos Of The 2018 UK Underwater Photographer Of The Year Contest
Bizarre Pair of Shoes Called “Soles” Ardèche From the Late 19th Century
Inspired by Space 1999, a Miniature Volkswagen Space Transporter
UK Weather Photographer Of The Year 2016
1969 Buick Century Cruiser: The Concept Car That Believed You Only Live Twice
South Korea’s Drive-Ins Offer Respite From Pandemic Drudgery
Thank You, Photoshop... Russian Wedding Photos Are Bizarre
Royal Meteorological Society: The Winners of Weather Photographer of the Year Competition 2021
5 Ridiculously Pretty Sisters Thank Their Parents for Their Expensive Weddings With a Photoshoot
Alien Landscapes
Bizarre And Creepy Vintage Christmas Cards From The Victorian Era
This Artist Has Put Together An Amazing Photo Set Of Peope Blending Into The 7 Wonders Of The World
Life Before The Taliban: Photos Show Afghanistan Before It Plunged Into Hell
Amazing Portraits Of Louis Coulon And His 11-Foot Beard As A Nest For His Cats
"The Genesis Of Design": Check Out This Amazing Display Of Carpets In Caverns
"Earth’s Wonders Like You’ve Never Seen Them Before": These Angled Satellite Images Are Like Aerial Photos From 280 Miles Up
50 Winning Photos From The 2019’s Best Wedding Photo Contest
Russian Stylist Gives 35 People Extreme Makeovers And You’ll Hardly Believe They’re The Same People
2017 National Geographic Travel Photographer Of The Year – Nature
1950s, 1960s, fashion, hairstyles, Halbstarke, Karlheinz Weinberger, retro, women