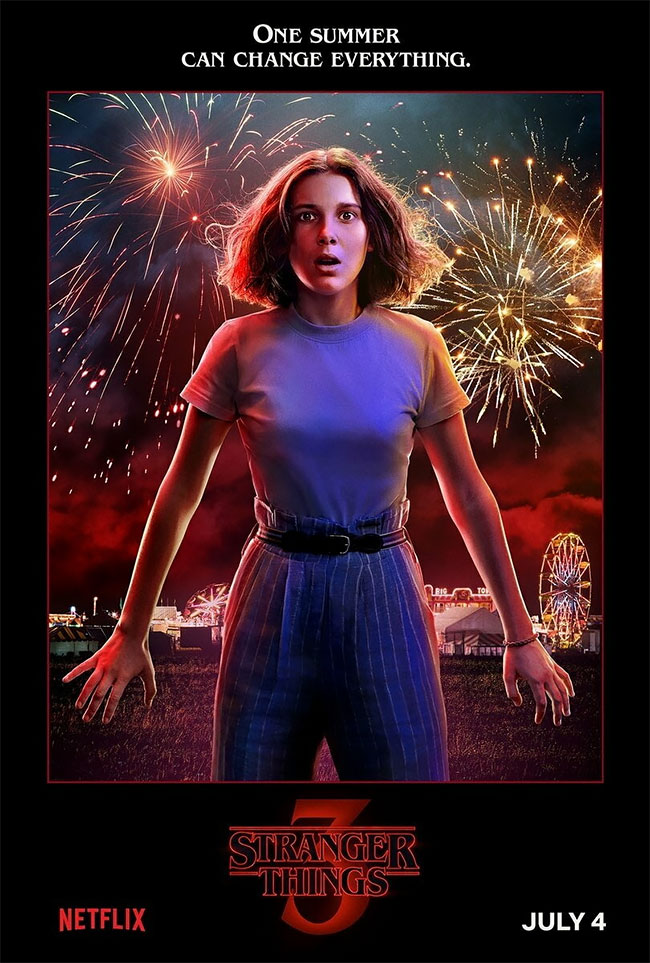 Following the new promo video, Netflix has released 14 Stranger Things Season 3 character posters ahead of the season premiere on July 4.

The series was created by The Duffer Brothers, who also serve as executive producers and directors along with Shawn Levy (who also directs), Dan Cohen and Iain Patterson. Stranger Things is a Netflix production. 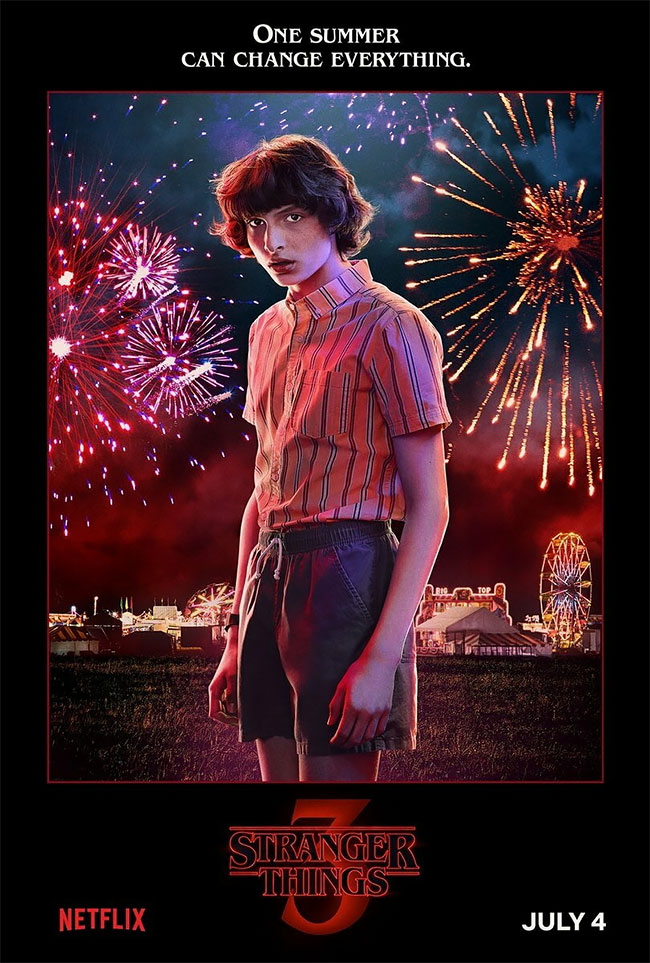 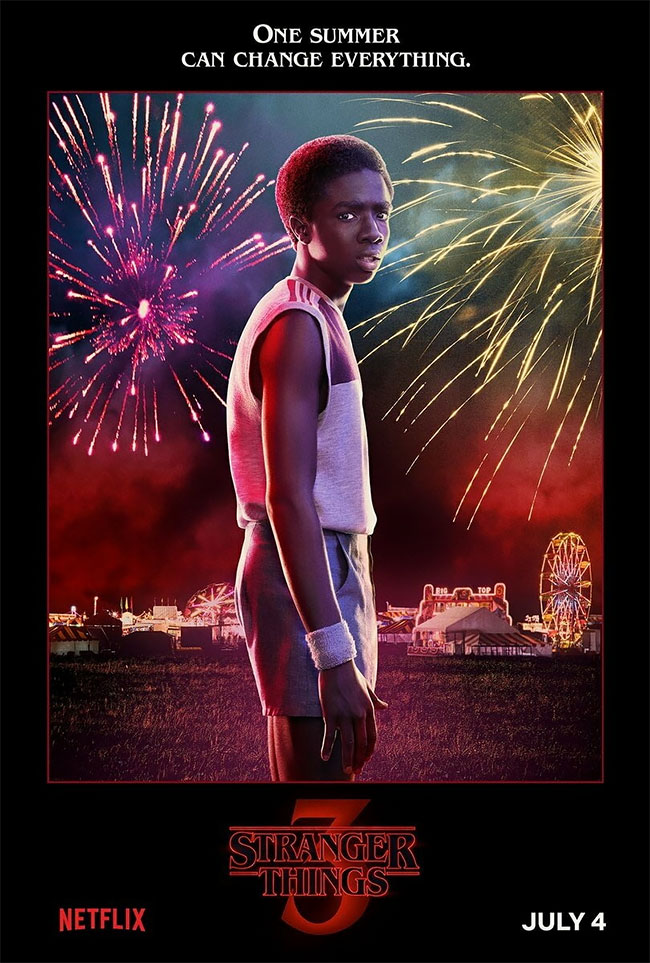 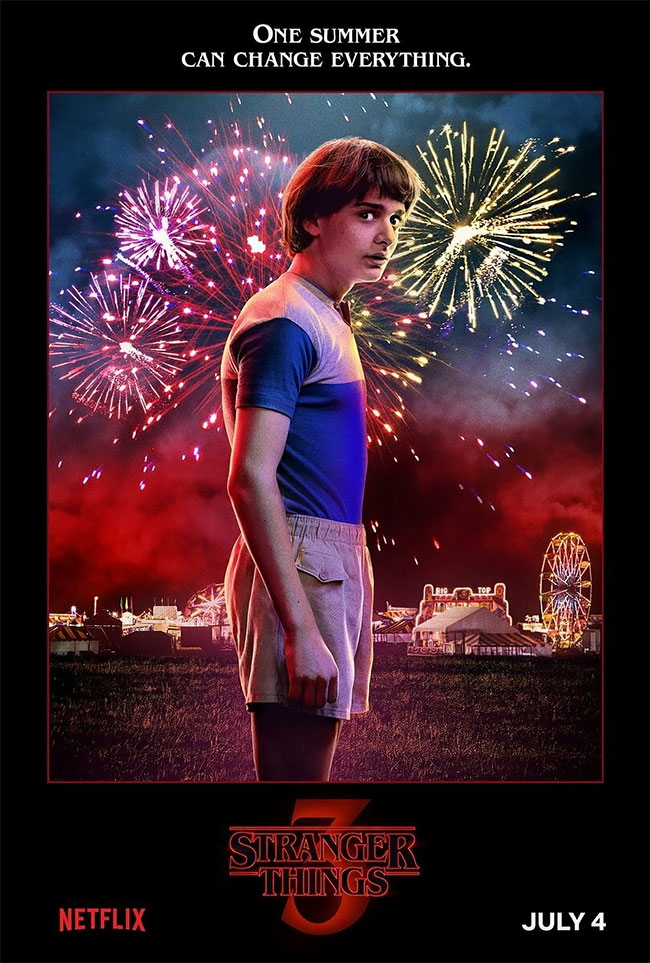 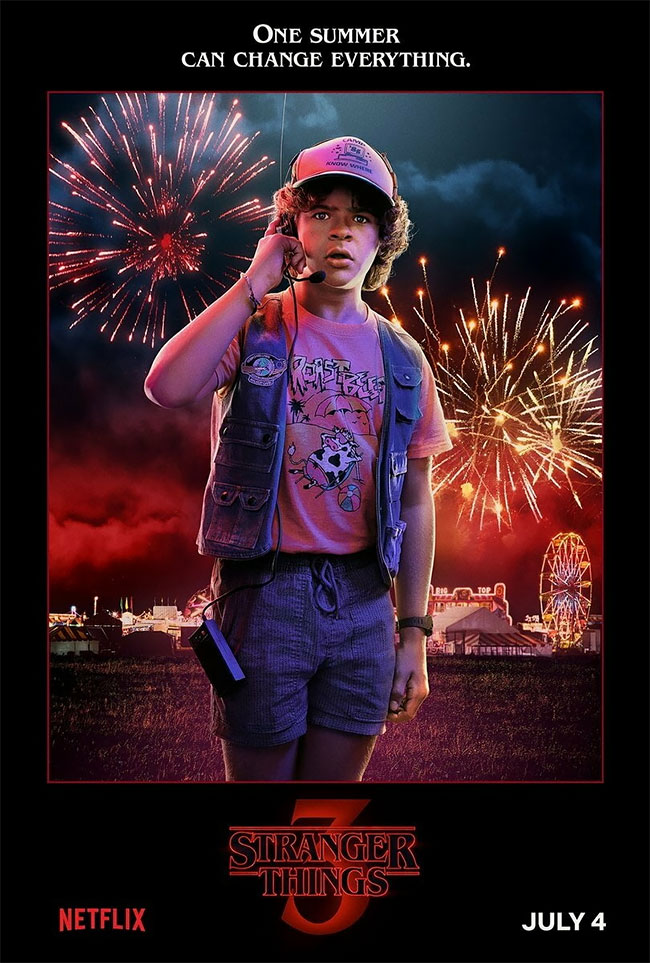 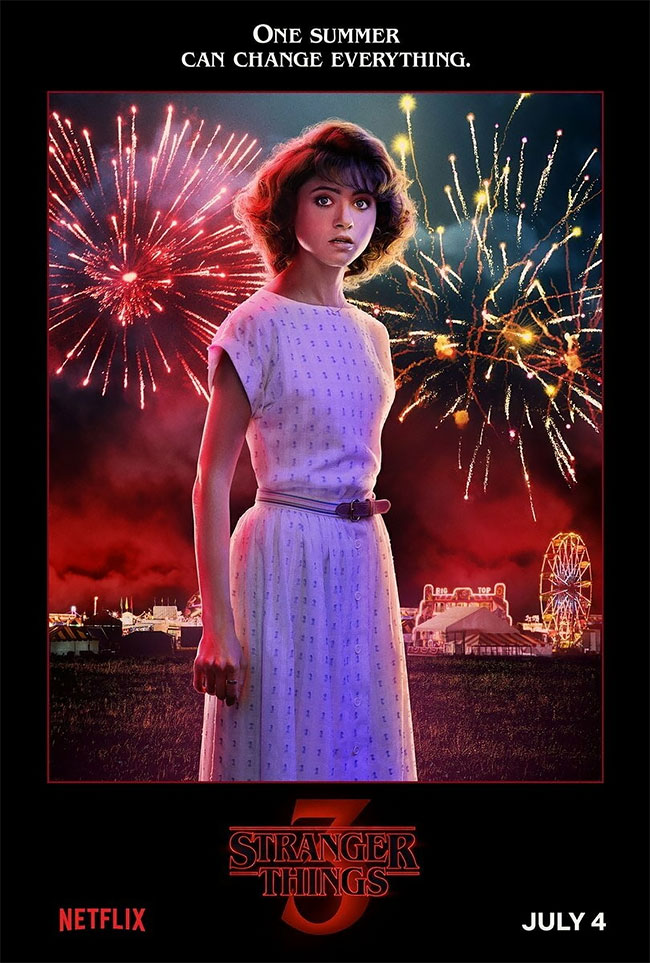 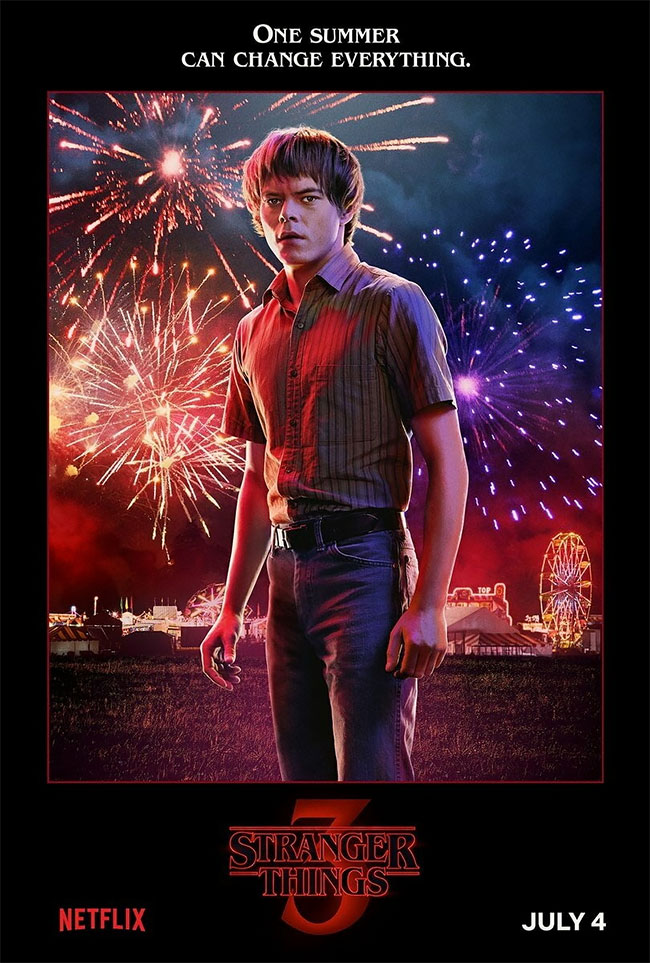 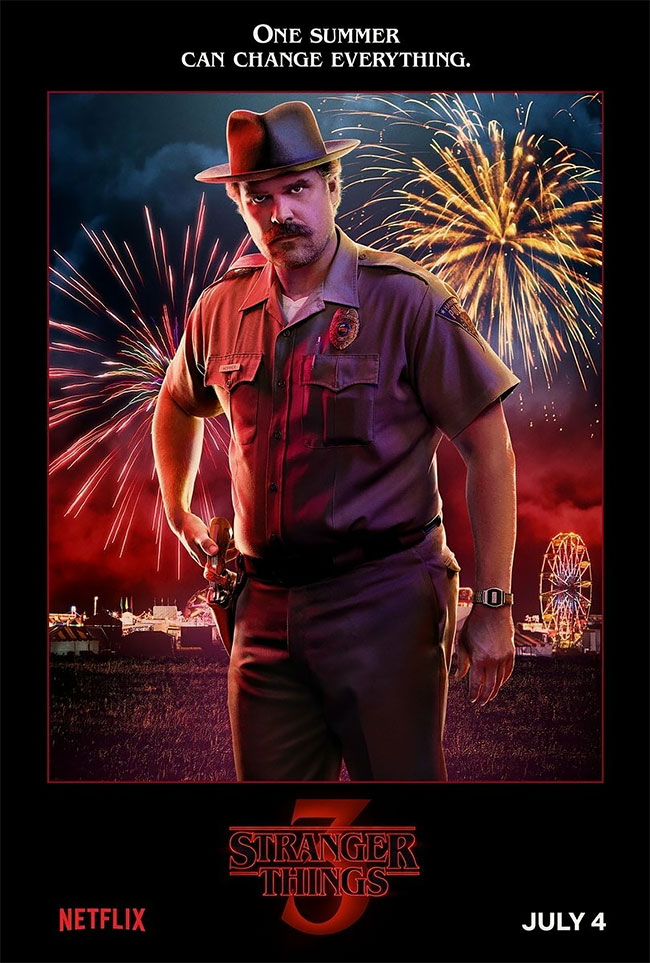 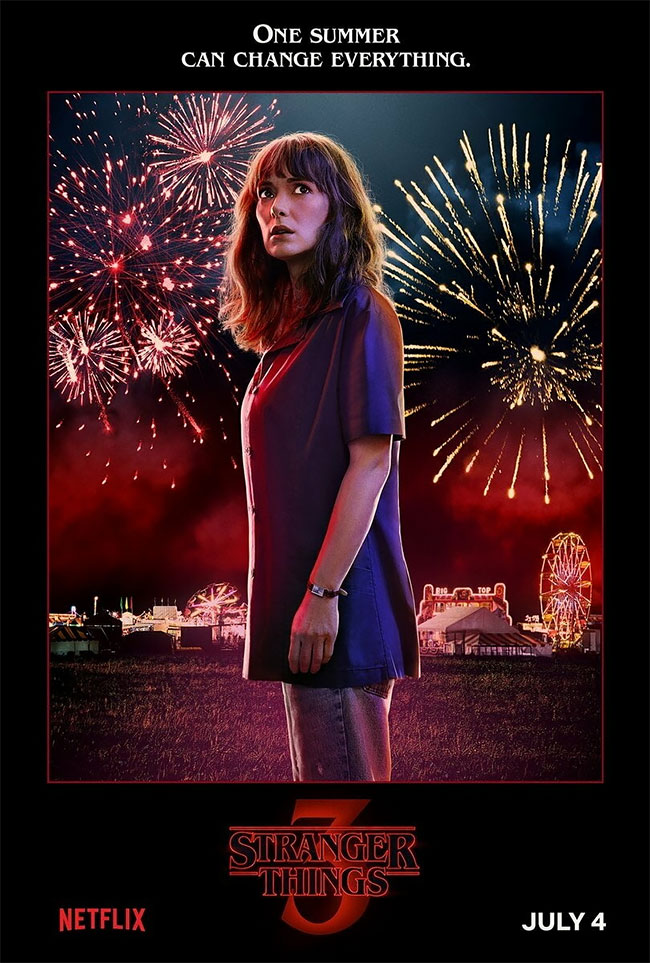 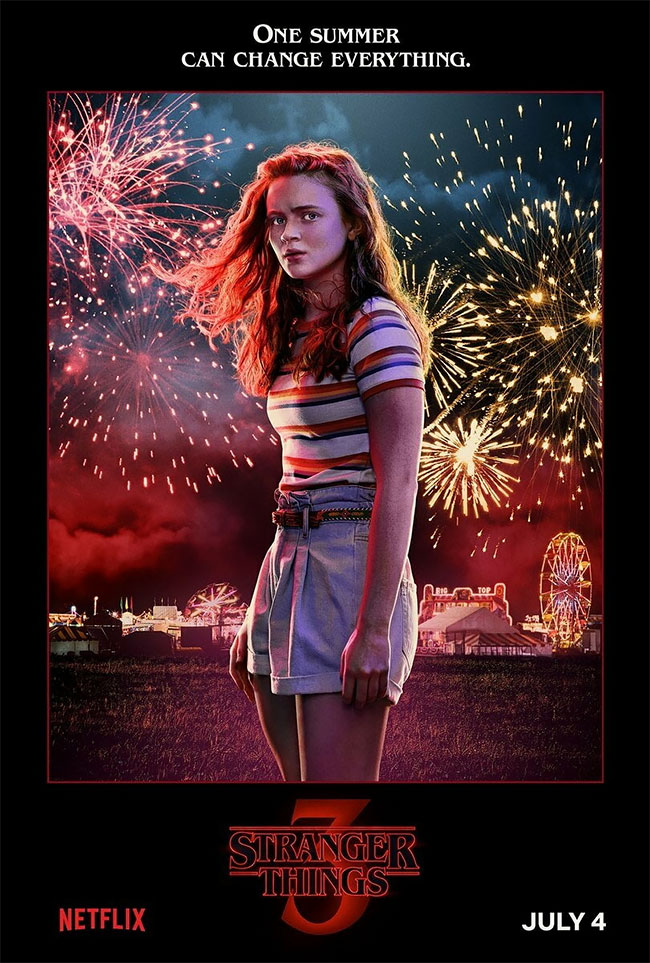 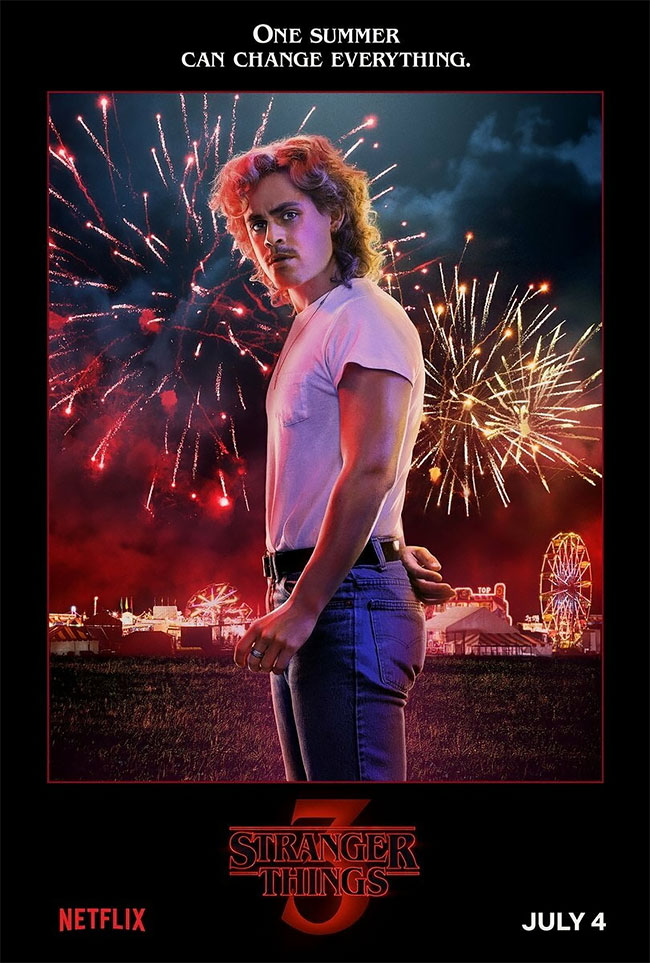 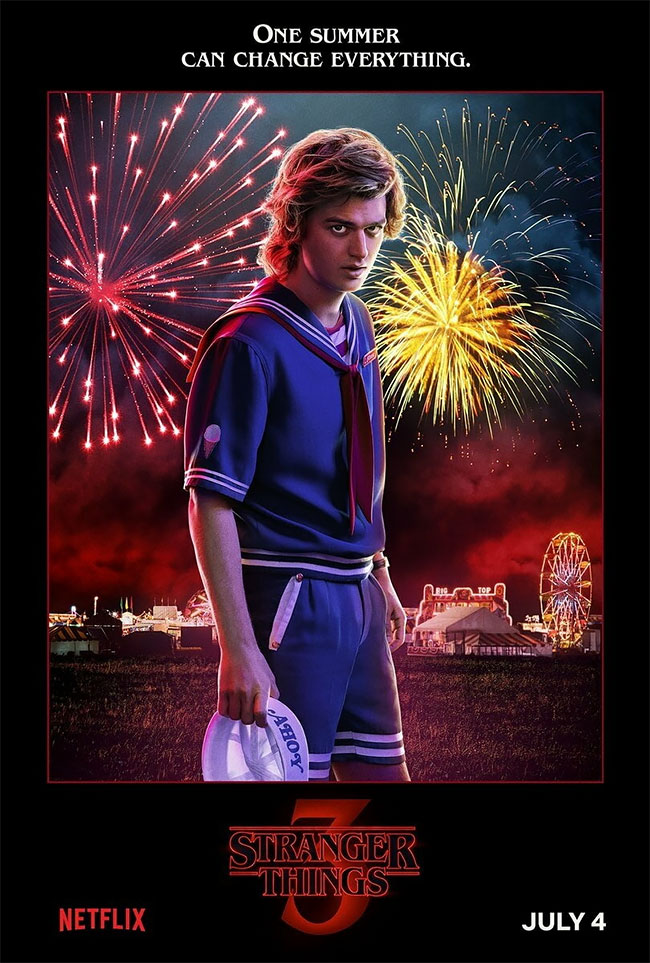 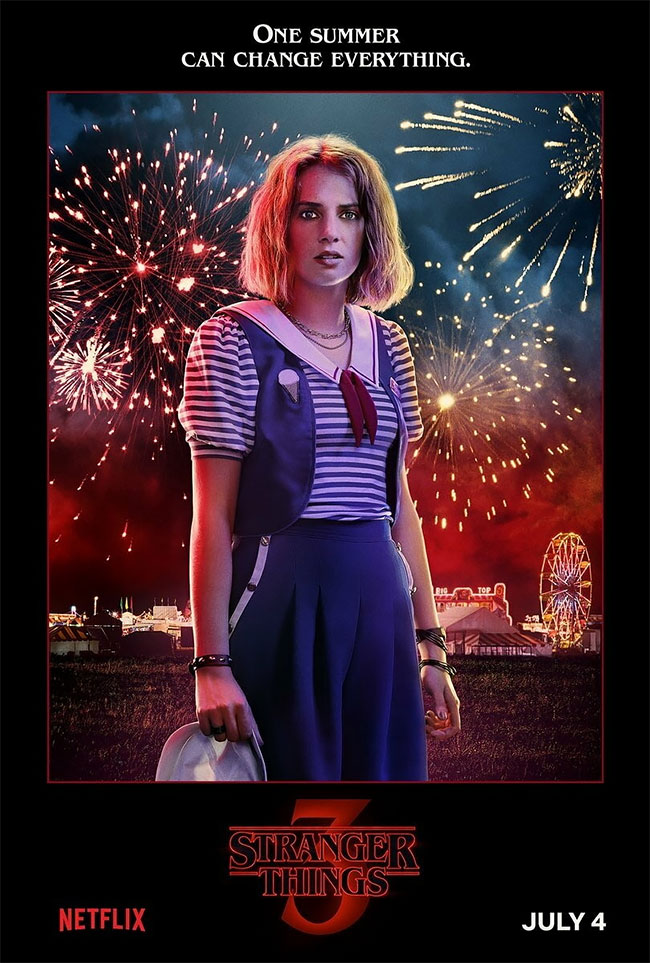 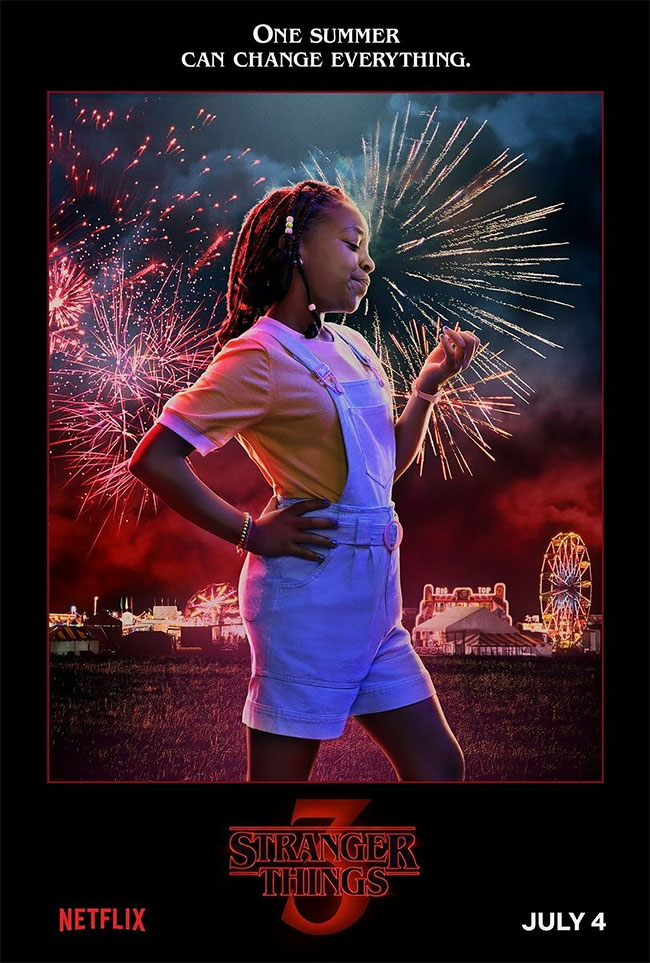