Beautiful Nordic Nature Through The Lens Of Photographer Roger Brendhagen 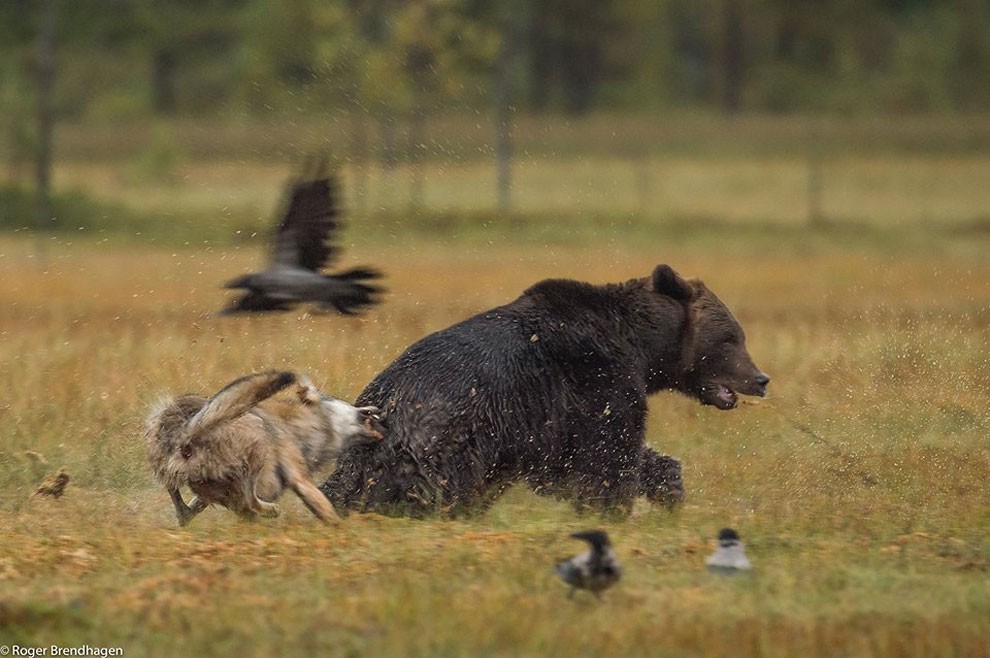 Nature photographer and Nikon Ambassador Roger Brendhagen will show some of his pictures from the Nordic wildness – and talk about techniques he uses – and tell the history behind the pictures. 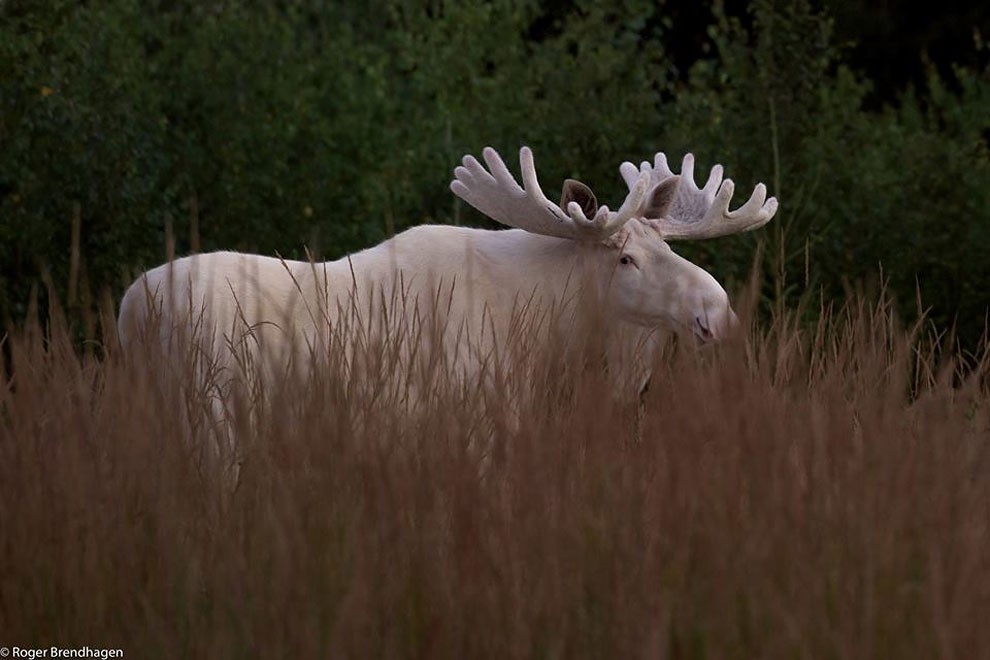 Imagine having the world as your office. Imagine your models not caring one iota about their appearance. This is the fortunate situation, Roger Brendhagen finds himself in, approximately 300 days of the year. Although born in Oslo in 1968, this Nature Photographer extraordinaire and his family later moved northwards, settling in the beautiful countryside province of Hedemark. The forestry, wildlife, mountains, rivers and valleys of this area certainly played a role in Roger’s choice of photographic themes. 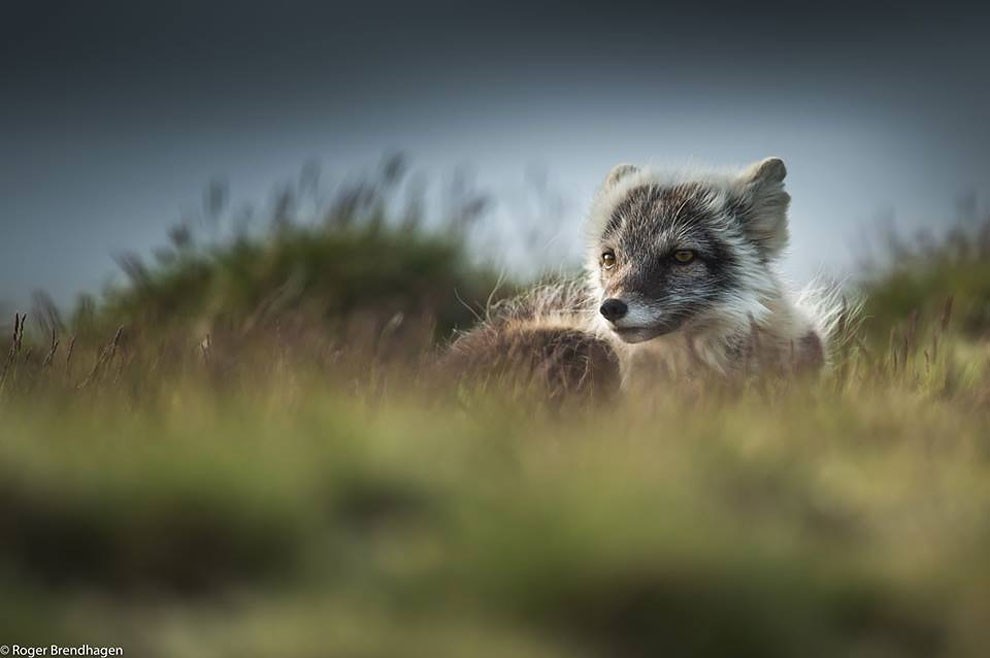 Roger has photographic affiliations with Nikon, Fotovideo and the World Wildlife Federation (WWF). He has extensive experience taking nature photos and submitting articles to both magazines and newspapers, amongst these the Norwegian Vi Menn, A-Magasinet, Aftenposten and Dagbladet as well as many others spread across Europe. 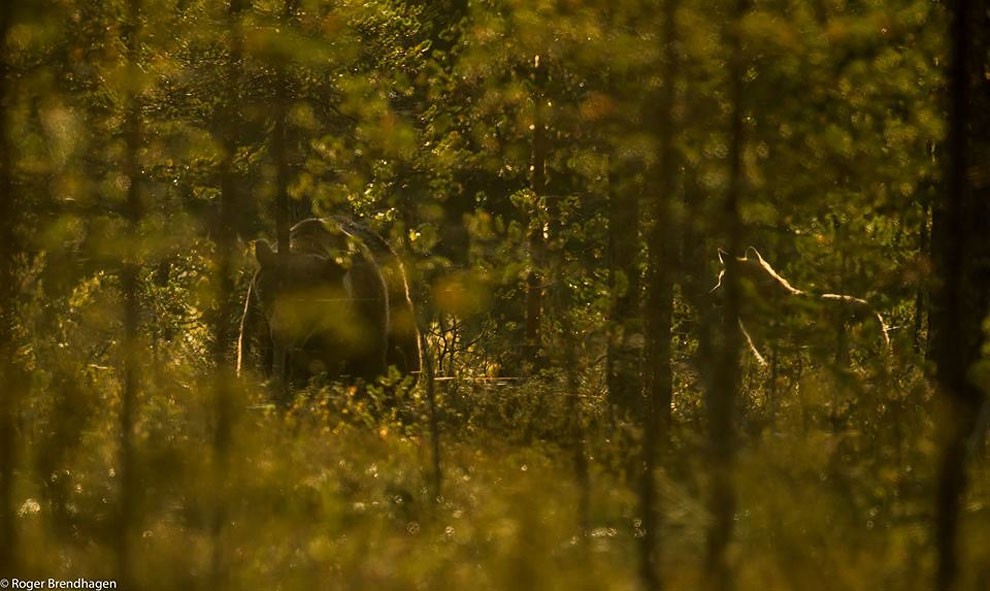 During the rare periods that Roger is not travelling the world, he spends a good deal of time in the Dovrefjell mountain range. These high mountains, which divide southern Norway and the province of Trønderlag, are part of a protected nature reserve, founded in 1974, with breath taking scenery and an unusually rich plant and animal life. Particular to this area is the Muskox. Deriving its name from the strong odour emitted by the males to attract mates, this longhaired rarity is among Roger’s favourite subjects. Calling Dovrefjell his second home, Brendhagen is currently working on a book featuring both this amazing animal as well as the small mountain fox. 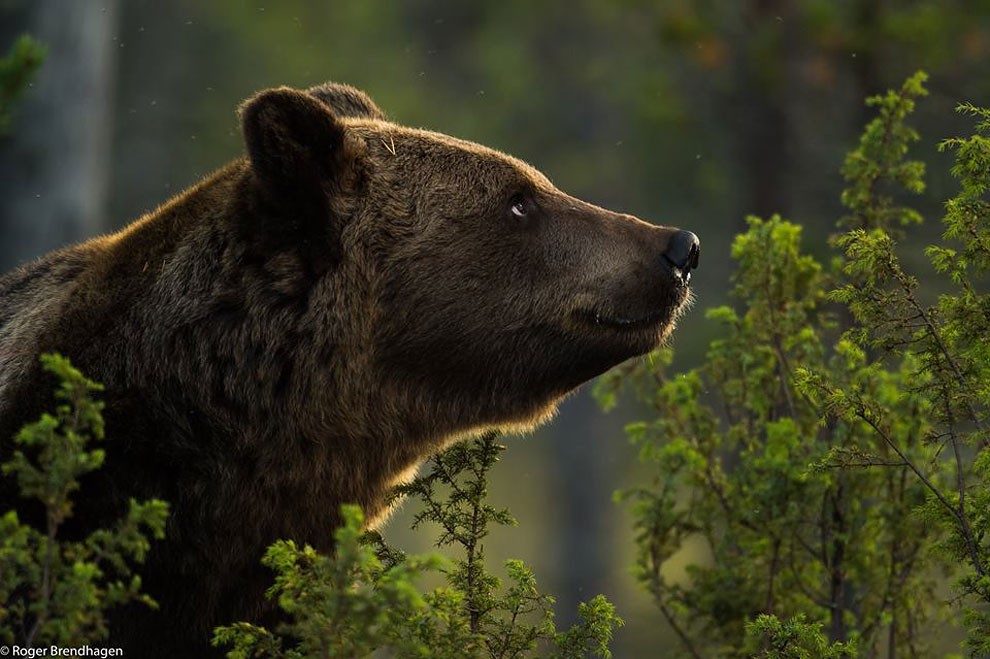 Roger takes as much pleasure shooting images of a tiny Bullfinch, high up in the Norwegian mountains, as he does flitting about the Australian outback, capturing images of Emus or Koala Bears with his telephoto lens. Where most people would shy away, Brendhagen prefers to get close up and take macro photography of both venomous and constrictor snakes. 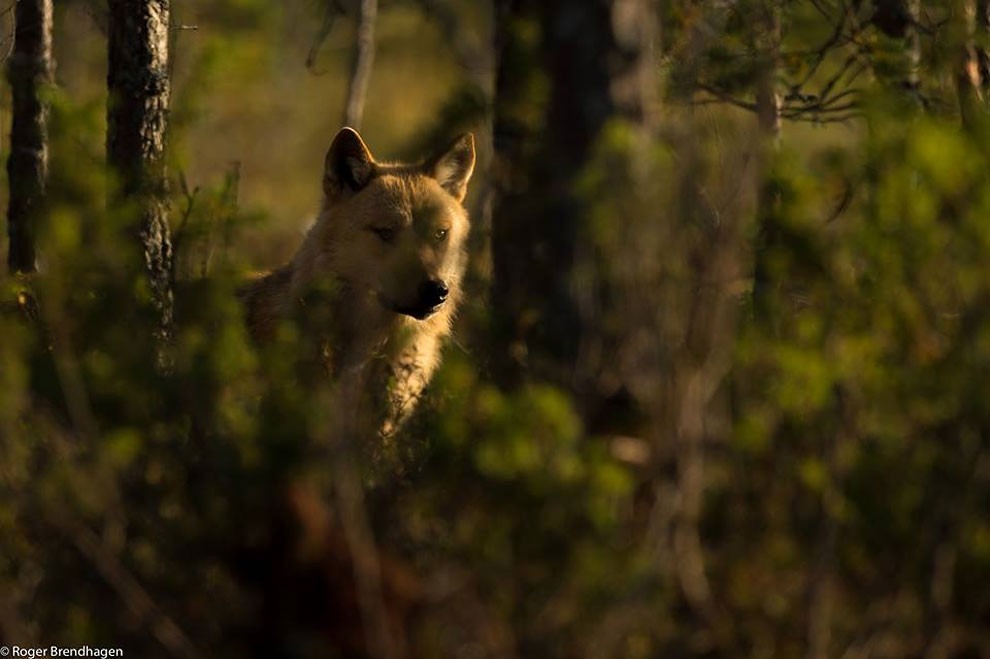 He is head of the Norwegian Nature Photo Centre based in the town of Danebu. He often holds courses and workshops in macro and nature photography, reaching almost 8000 participants in 2013. Recently Roger has had many exhibitions of his photographic work taken from the Antarctic in the south to Svalbard in the north 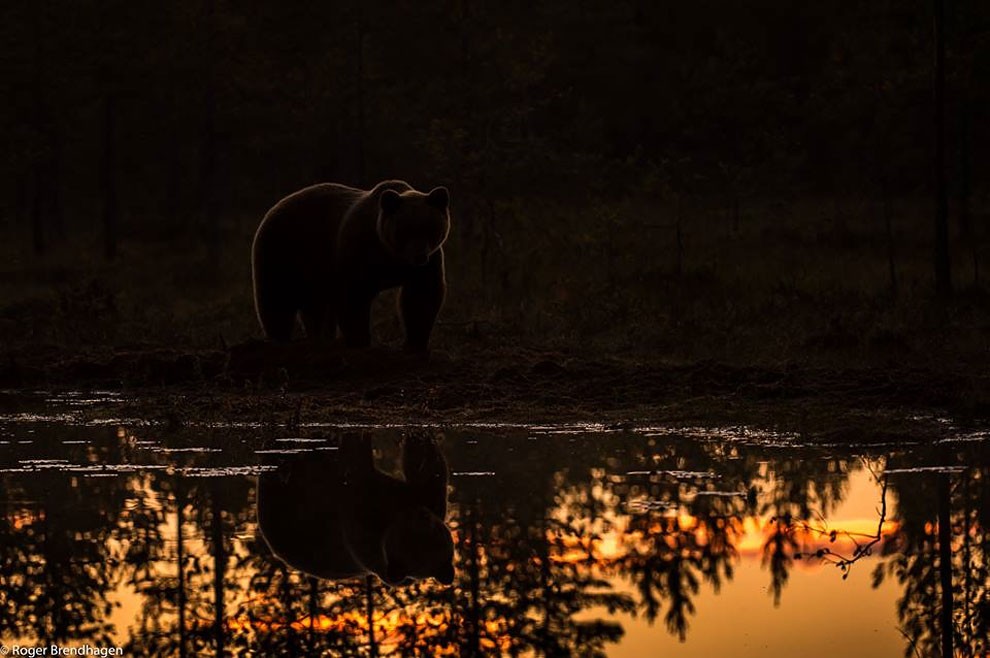 Brendhagen is a jury member at various photo competitions, often taking part in them. He has won several prizes, including an award during this year’s Nordic Nature Photo Contest. 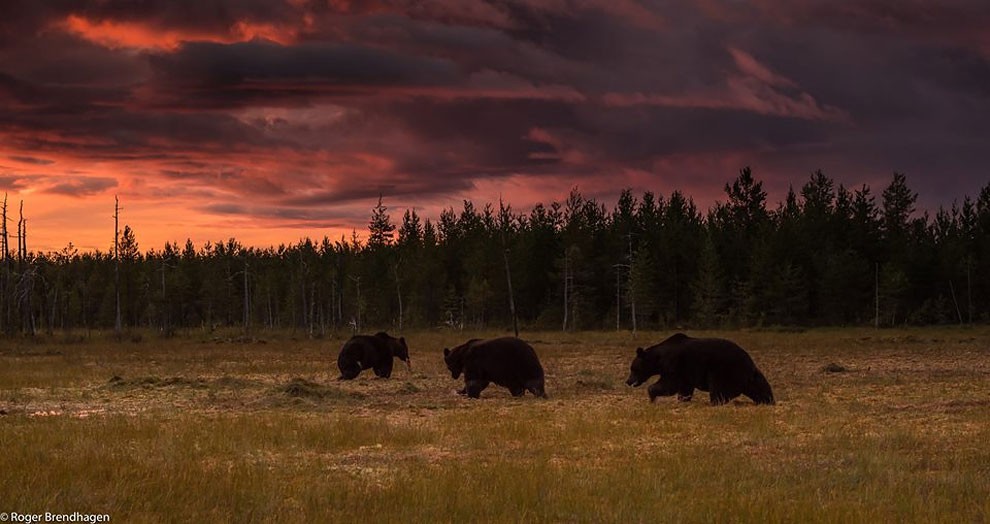 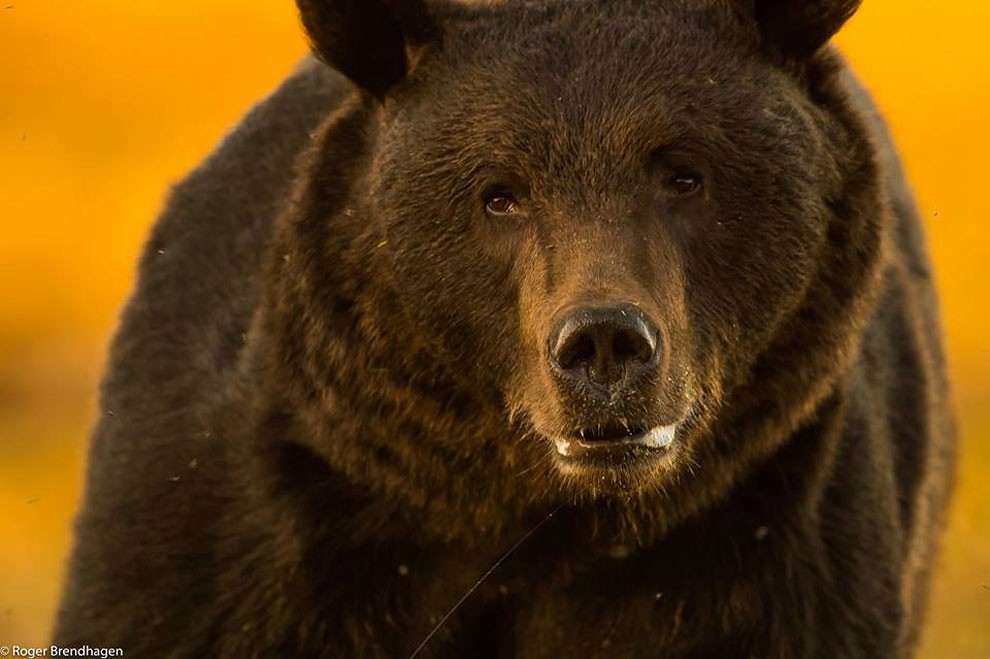 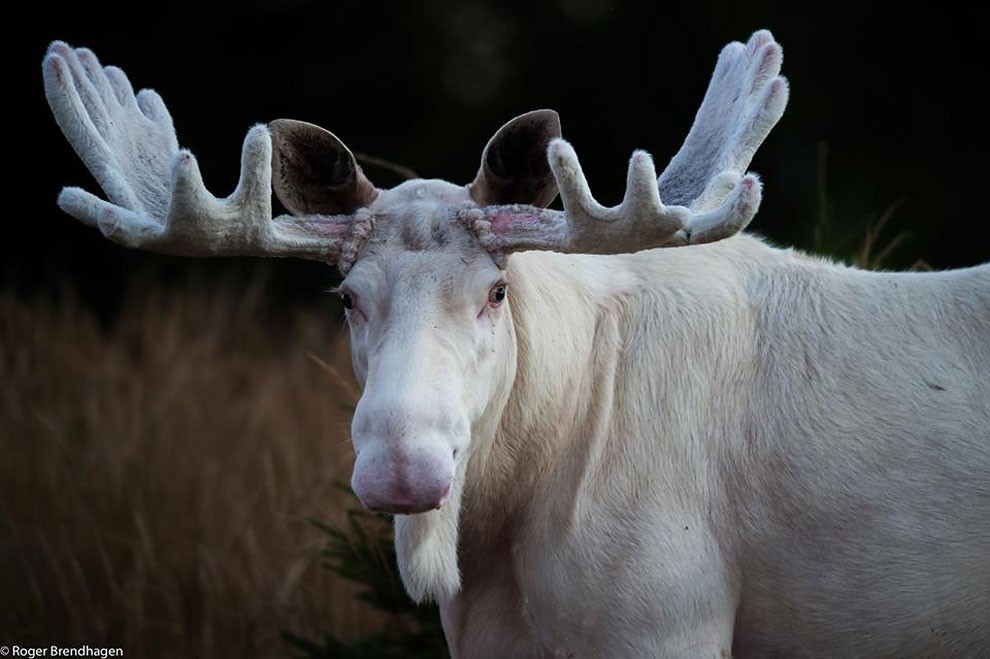 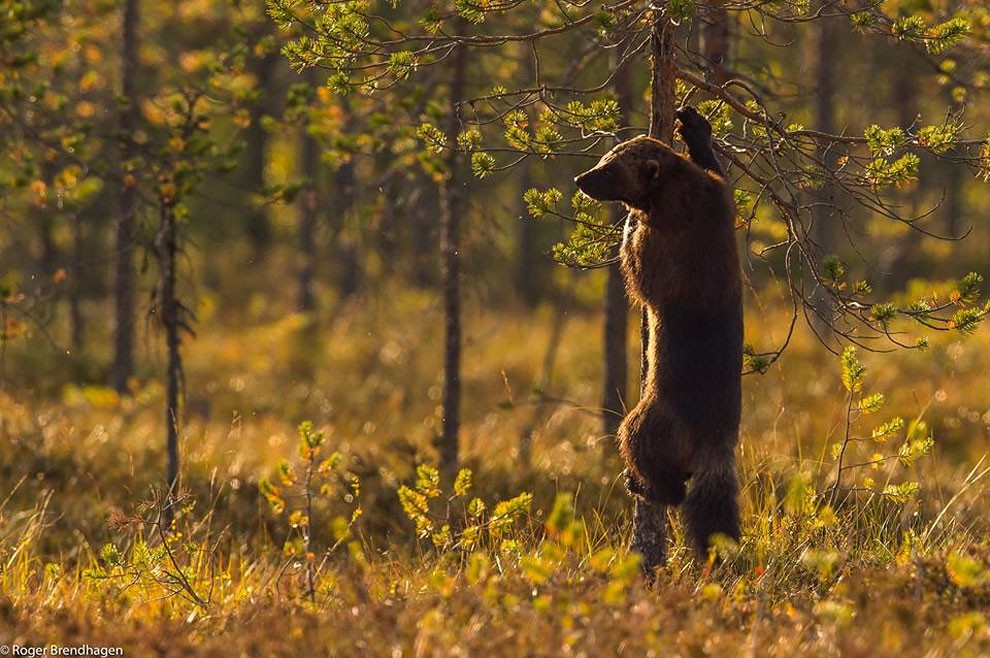 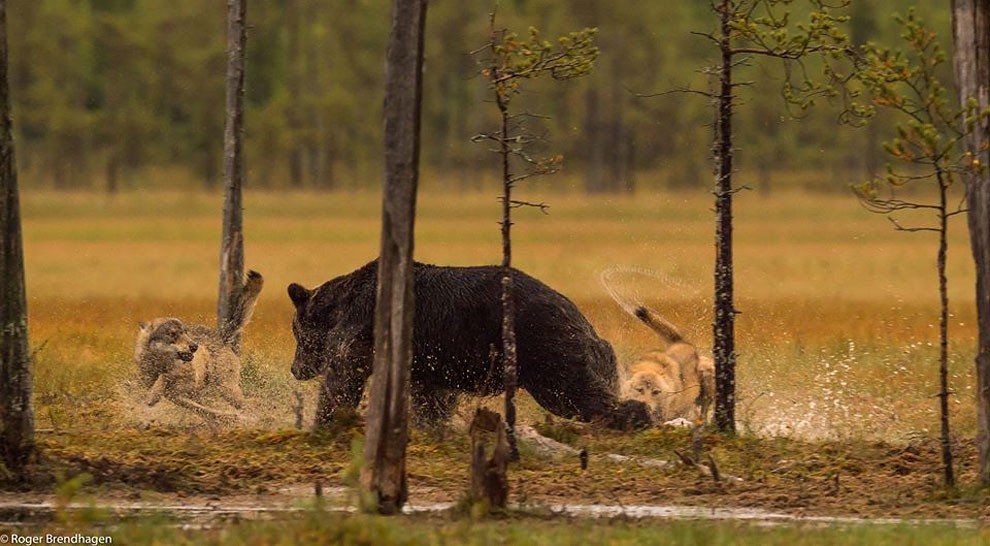 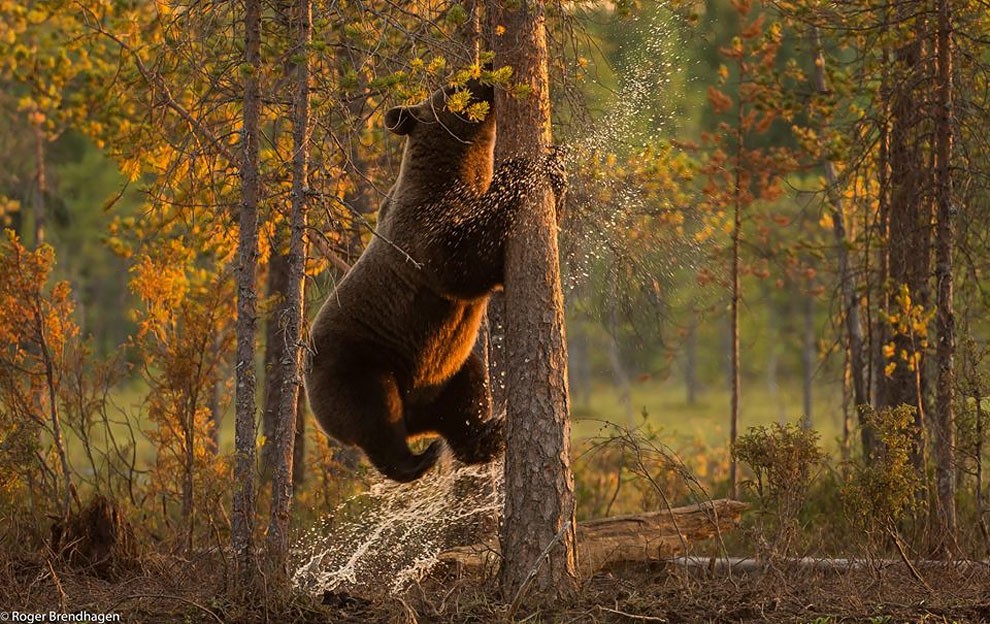 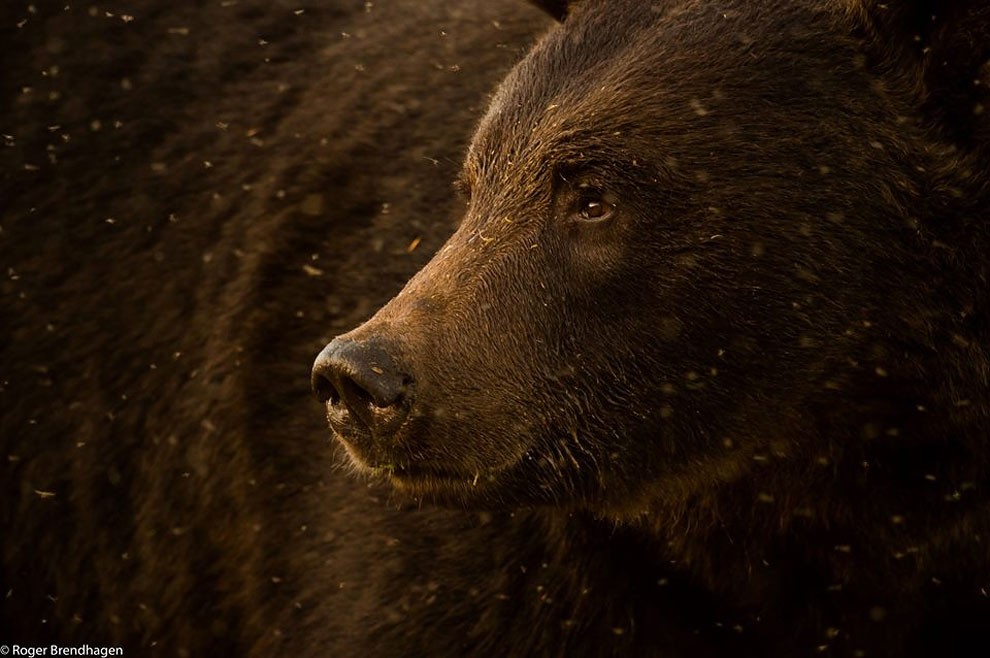 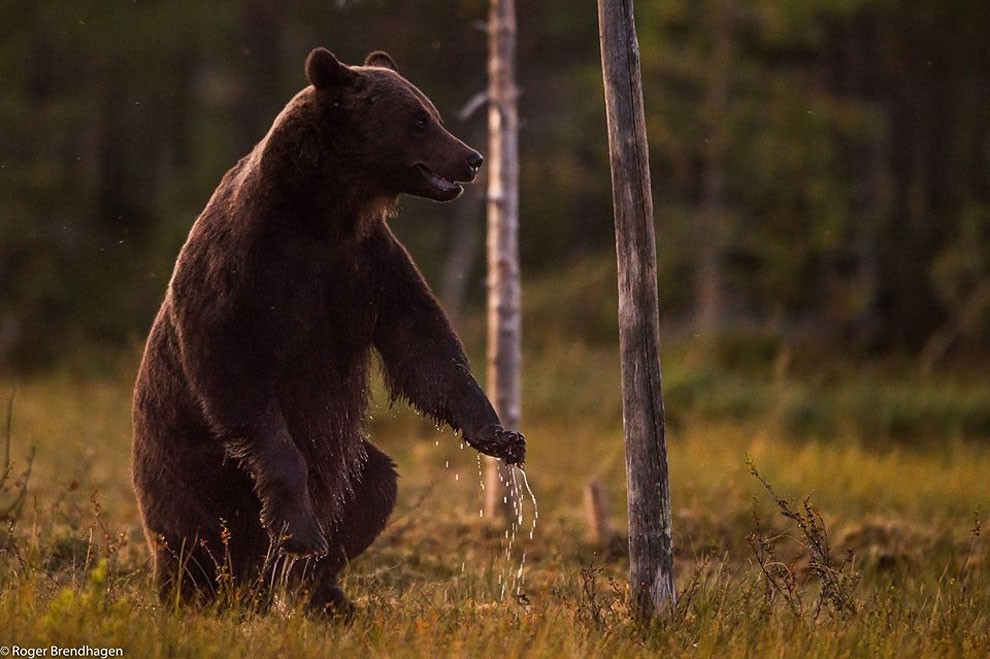 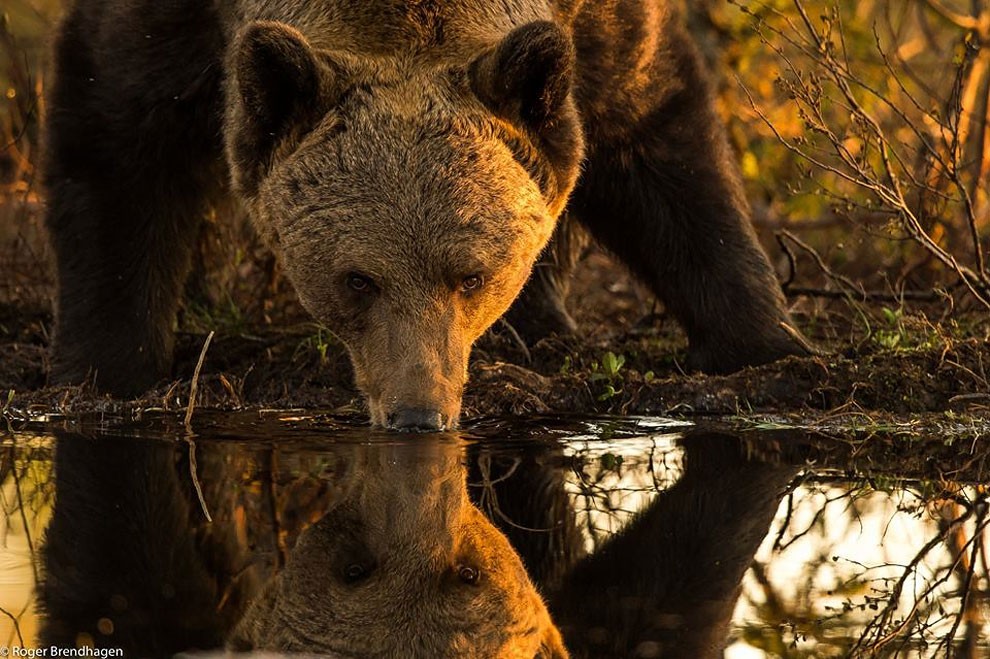 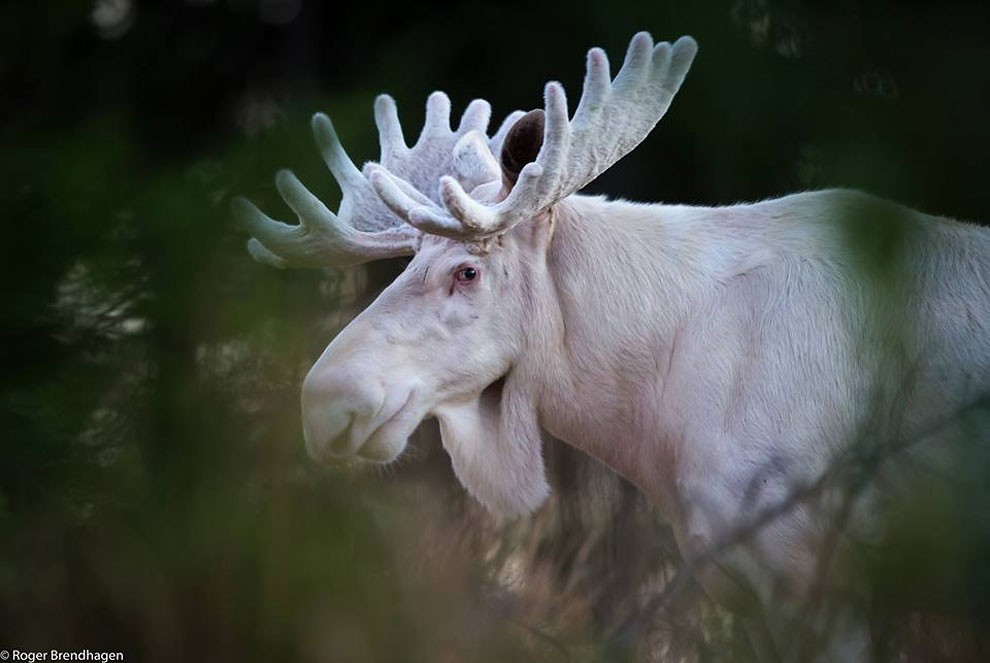 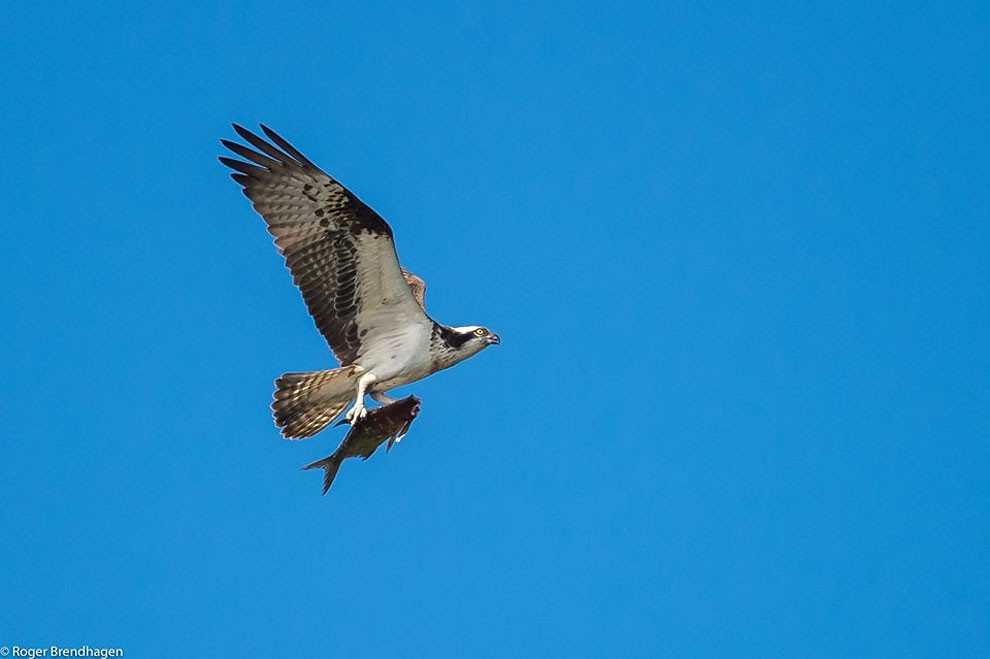 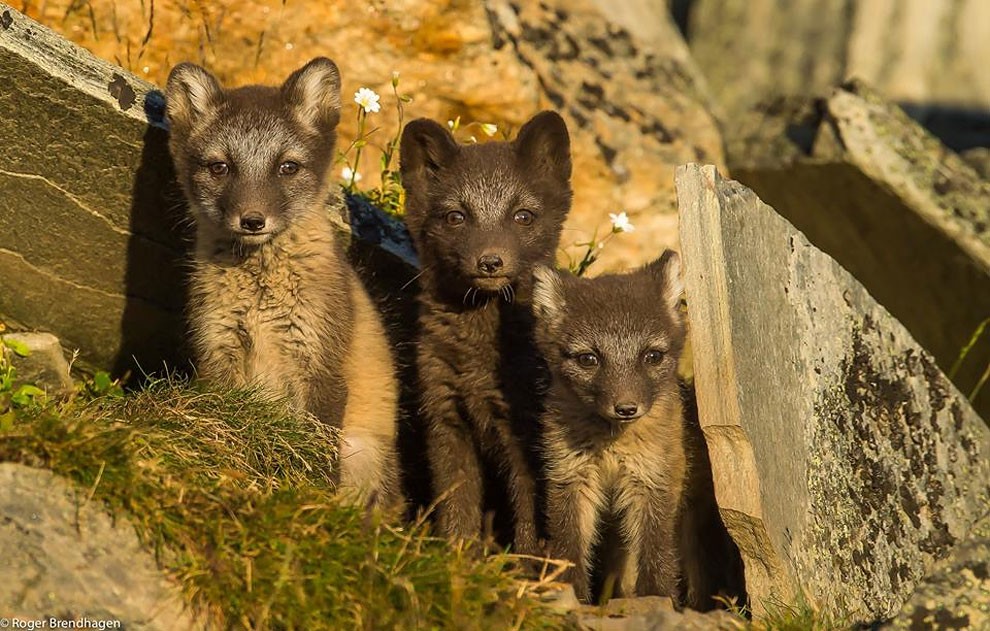 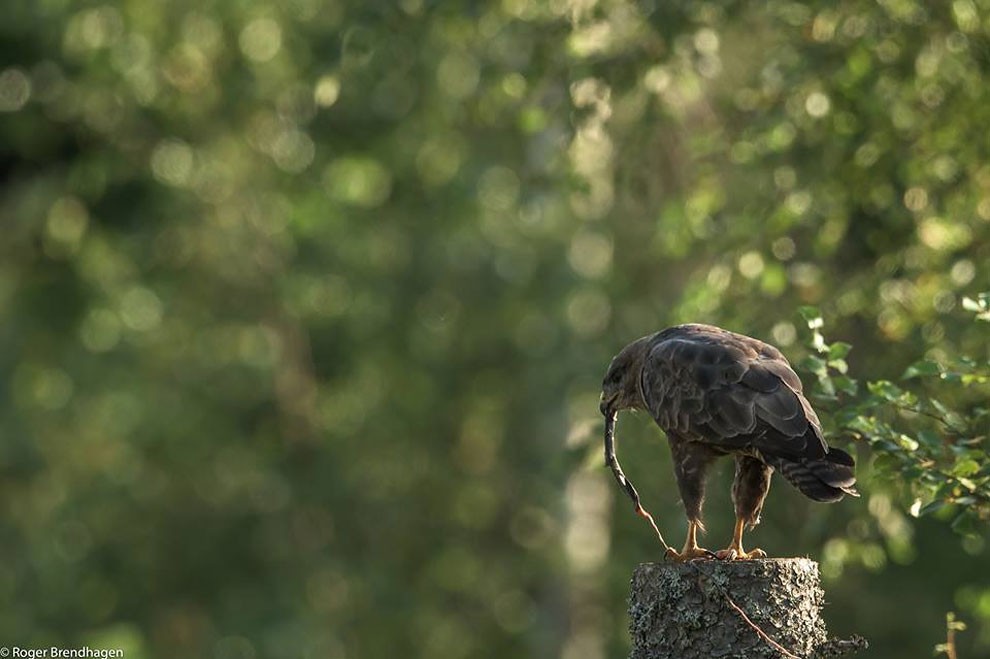 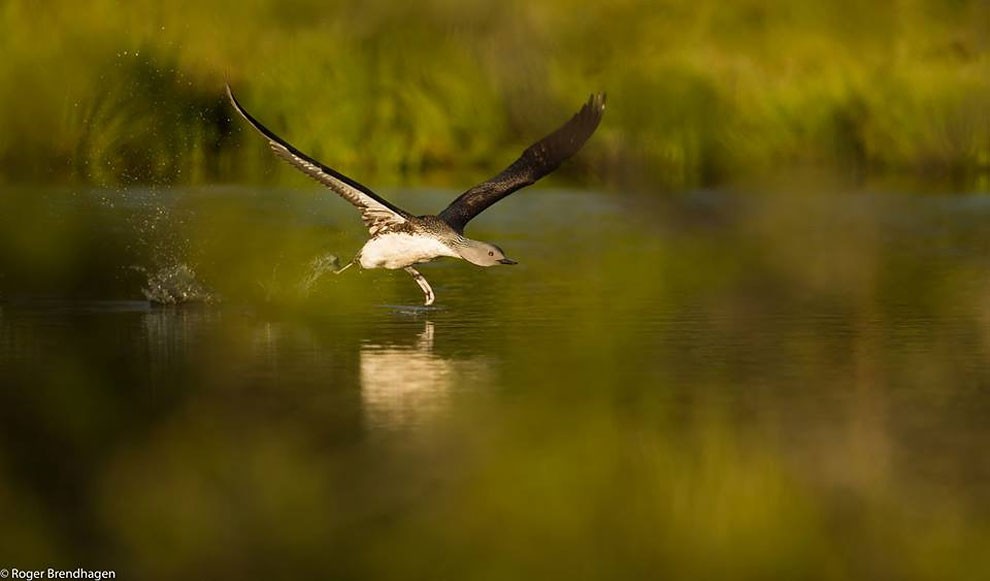 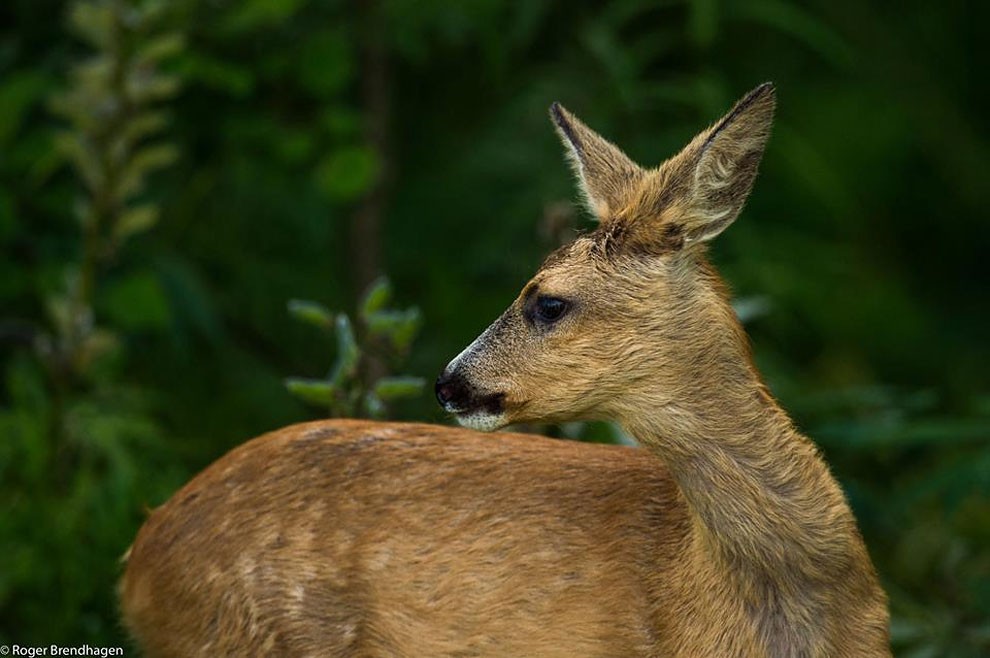 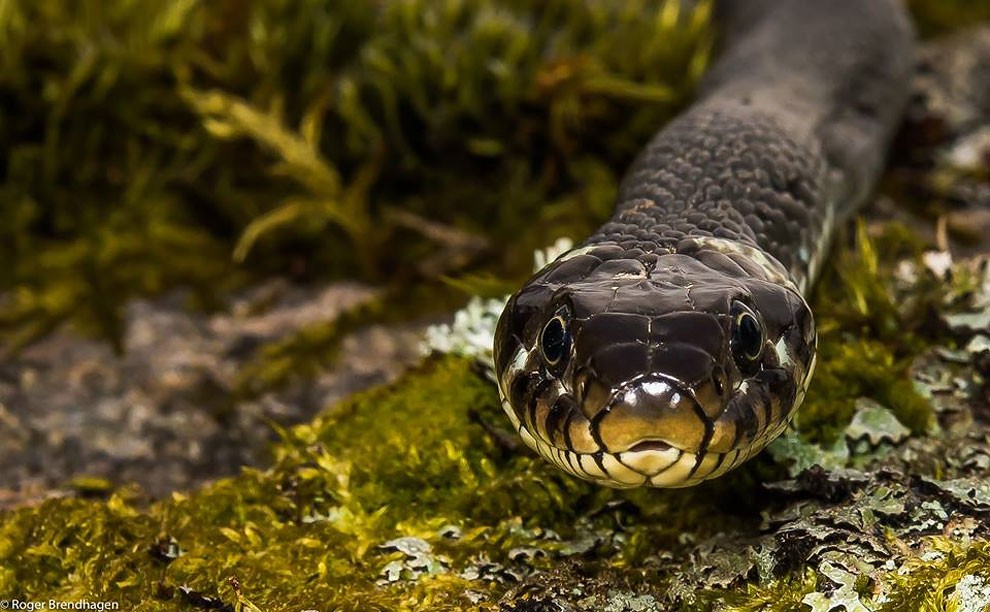 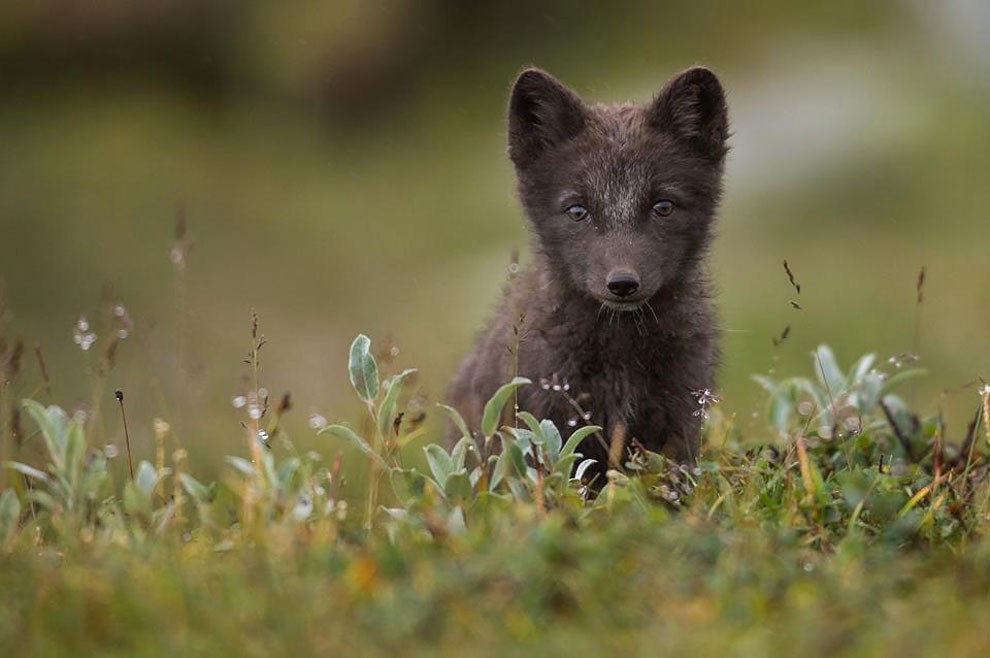 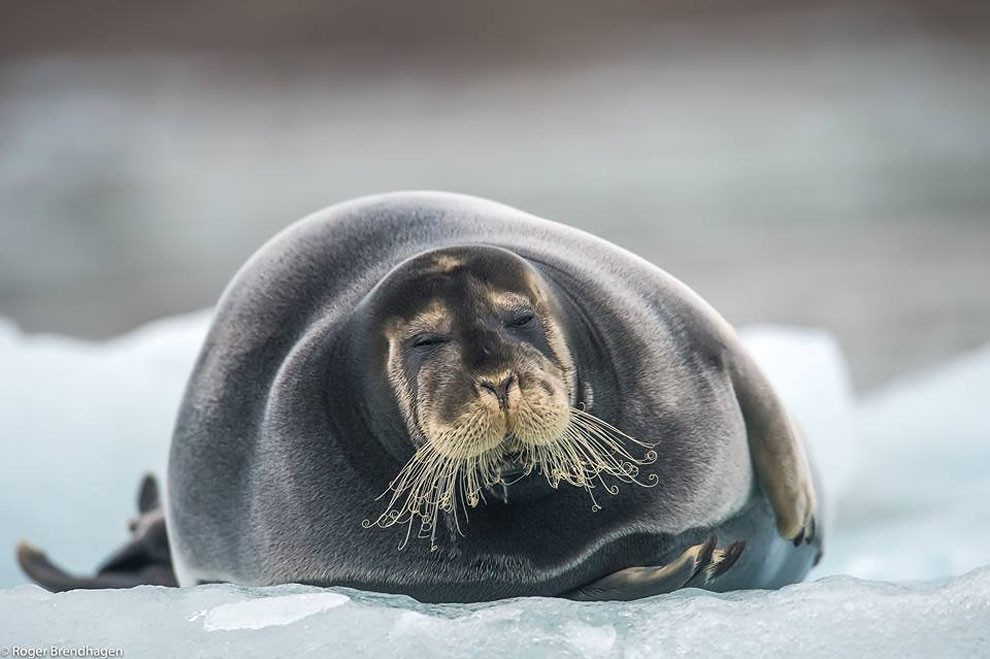 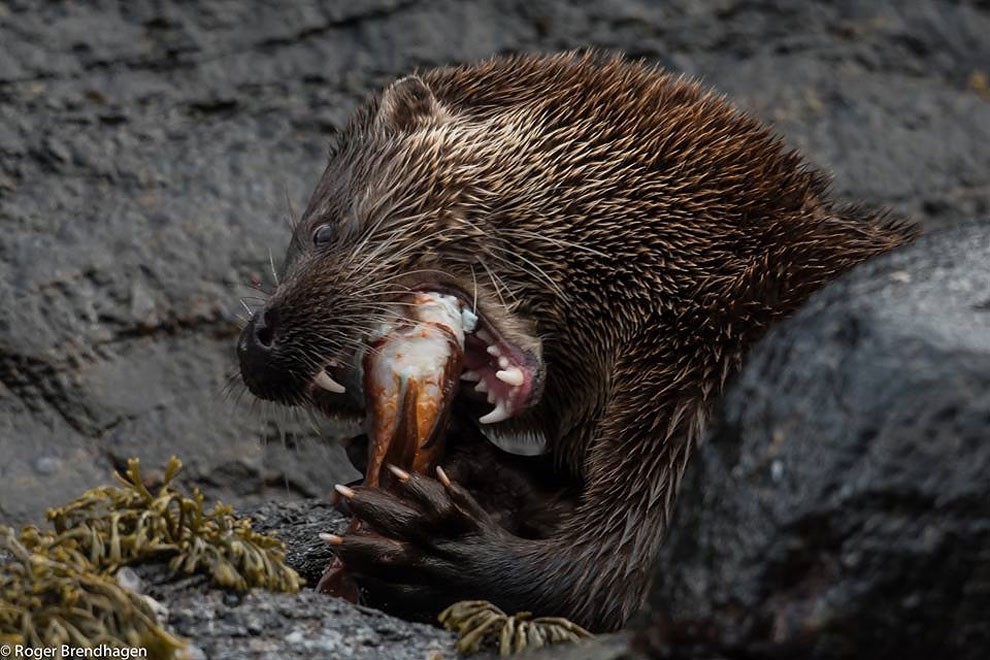 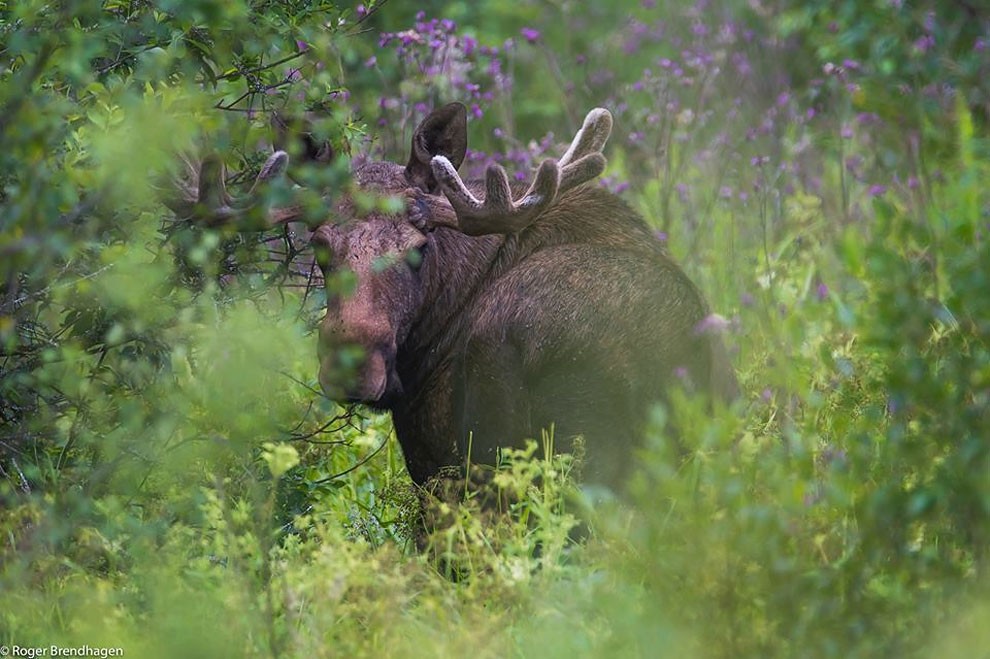 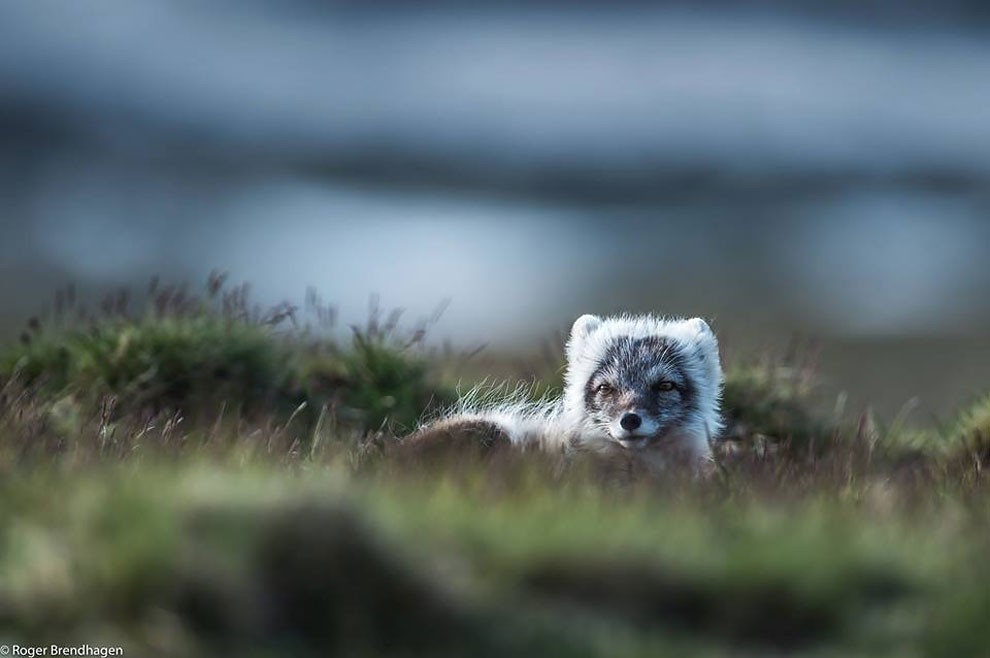 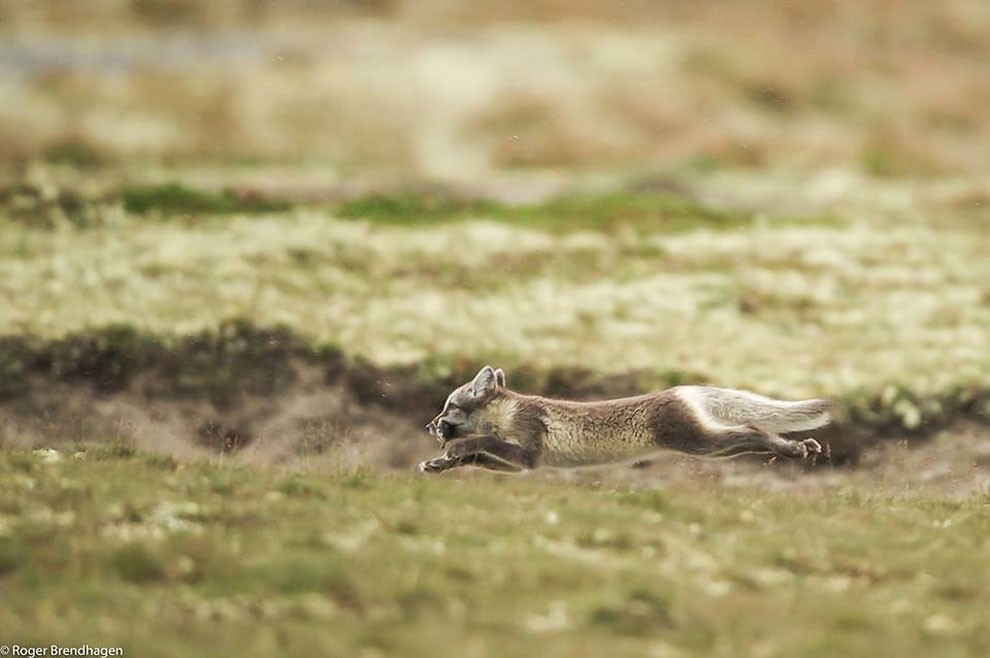 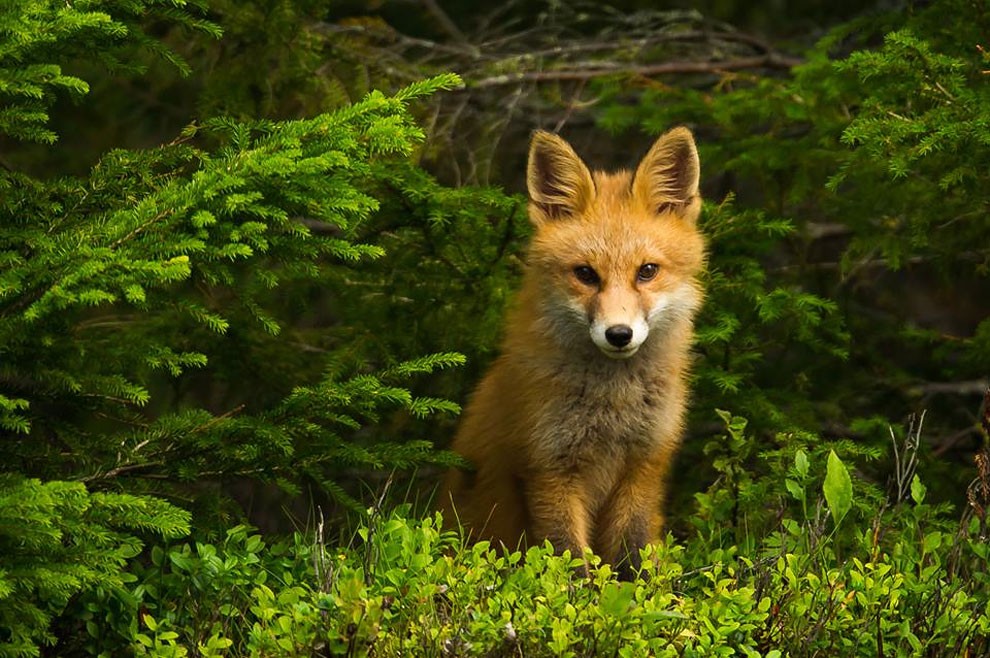