Using a unique technique, the shots are captured at the exact moment the adorable pooches attempt to catch an airborne piece of food. The dogs appear surprised, happy, sad, confused – and sometimes even so blasé they miss the treat entirely. The images were taken by Christian Vieler, a photographer from Waltrop, Germany. 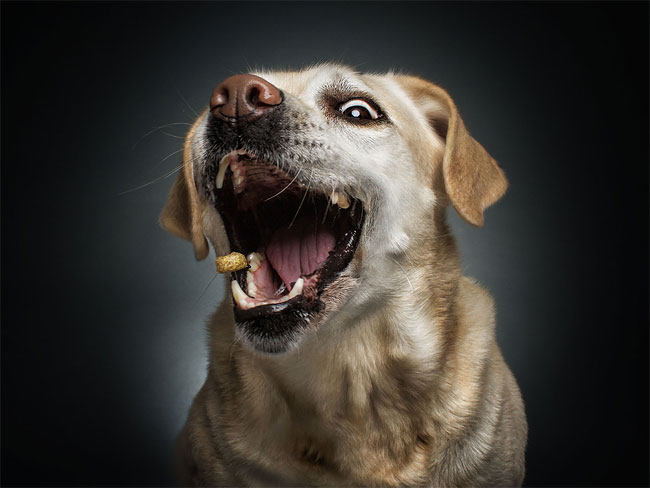 “That cannot be seen without the power of freezing motion”, says Christian Vieler, “Dog’s faces with magnificent lineaments, telling us stories of panic, desire and joy”. 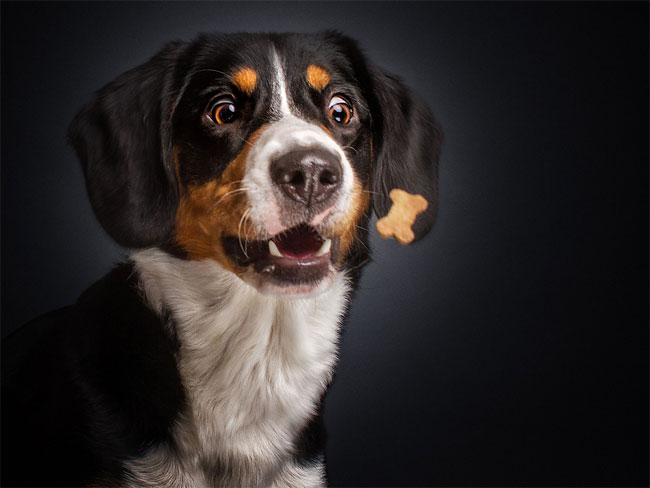 Having worked on perfecting the technique for his food-catching shots, he now gets bombarded with requests to take photographs of pets for others. 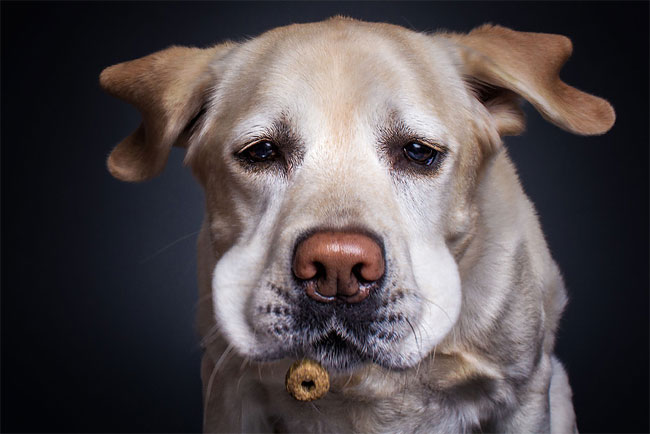 Christian, 45, first became interested in photographing dogs while exploring a new camera he purchased in 2012. 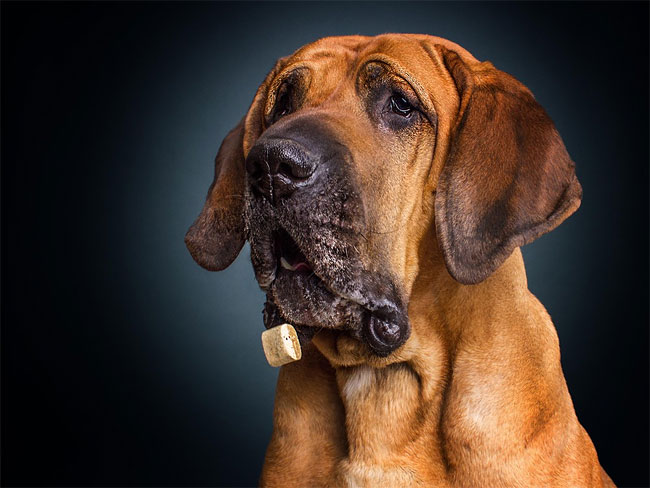 Christian said: “Every shoot I am looking for that specific moment when the dog is looking as cute or funny as they can be” 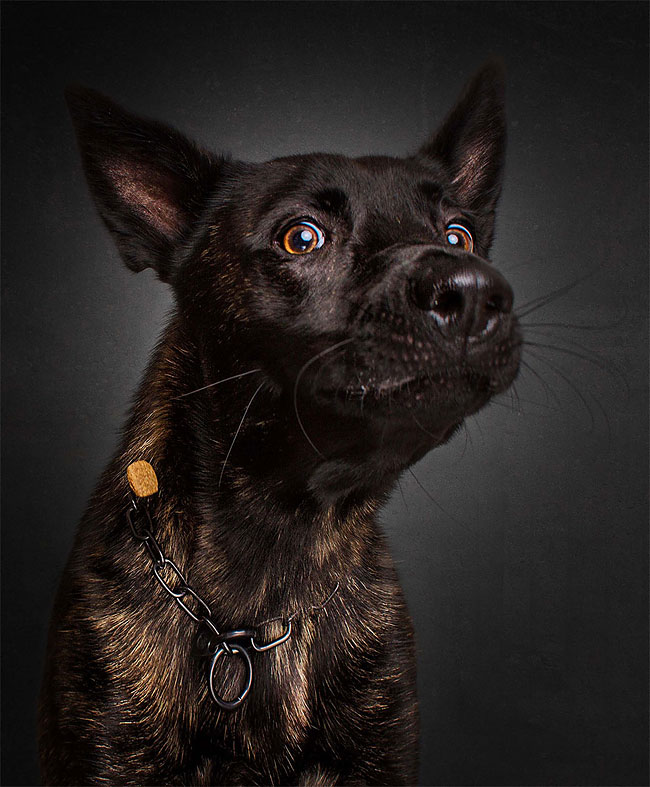 “So I have to master the challenge of what to do and when to do it in order to get the best results out of the day”. 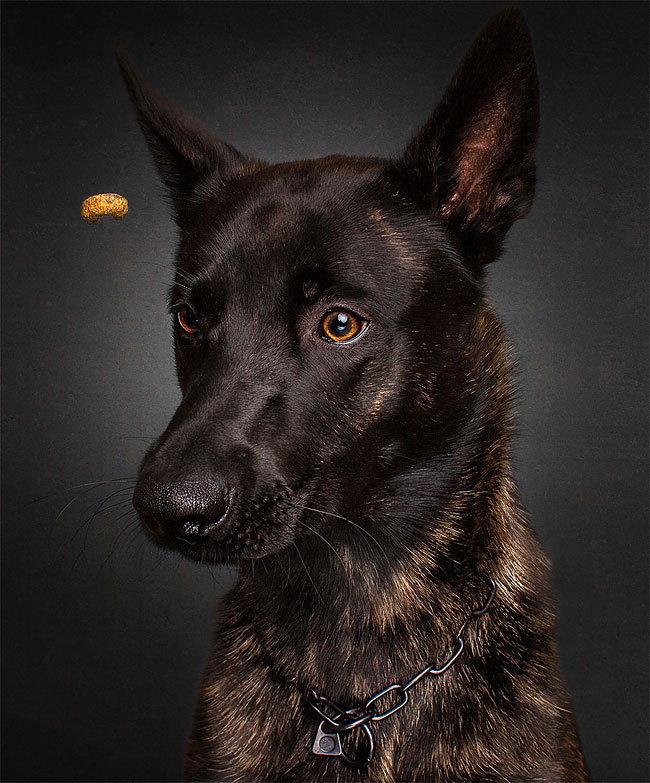 Not wanting to keep asking his friends to pose for him, Christian decided to photograph a range of pooches instead – including his Labrador, Lotte. 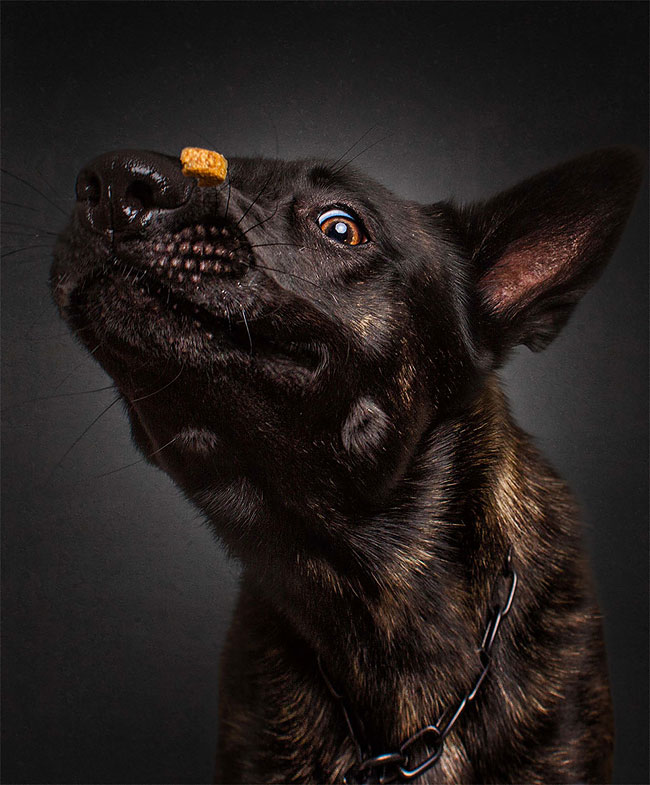 “When I meet my clients – the dogs – I don’t know where the journey will end”. 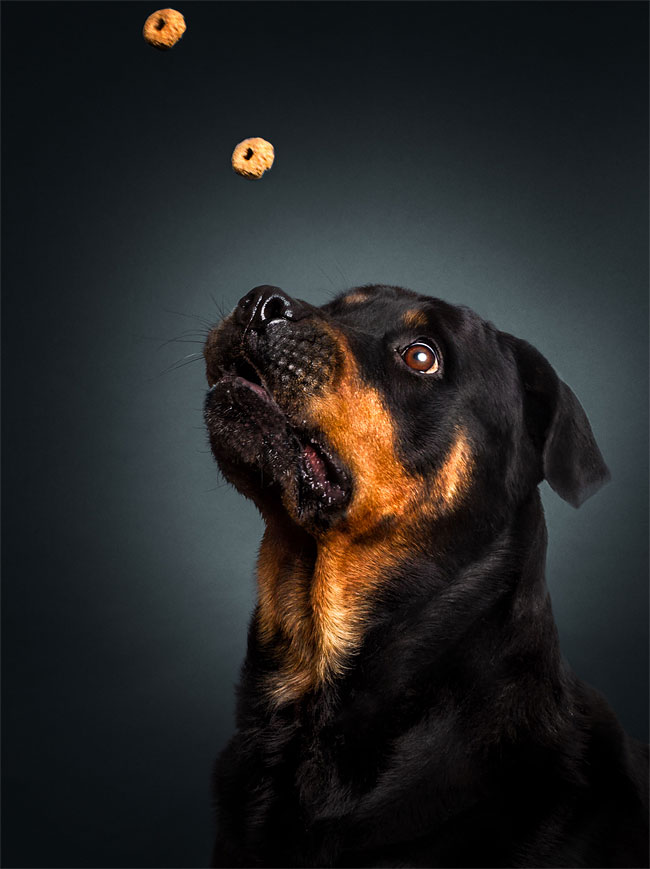 “For me, it’s all about the moments when the dogs are trying to catch the food”. 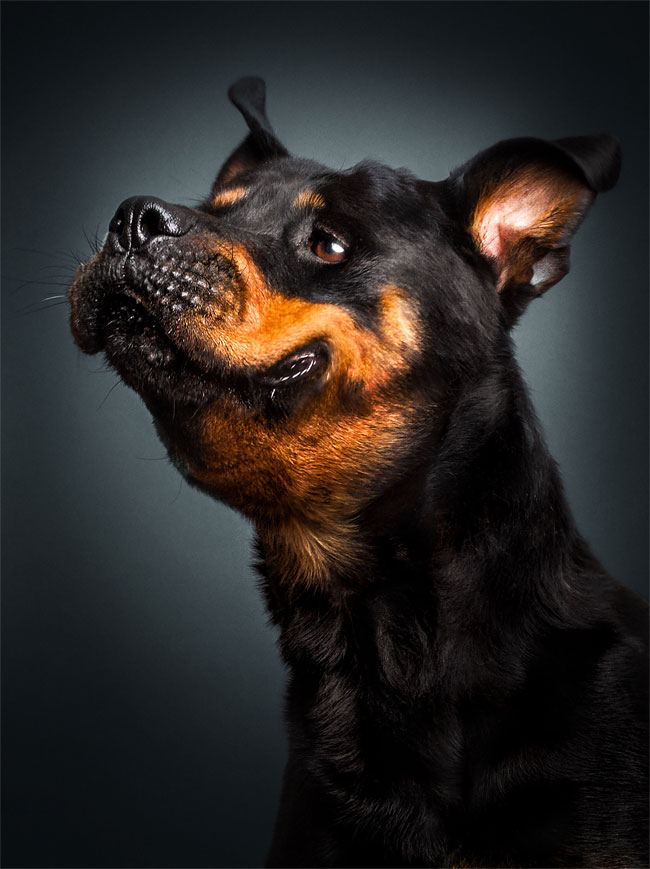 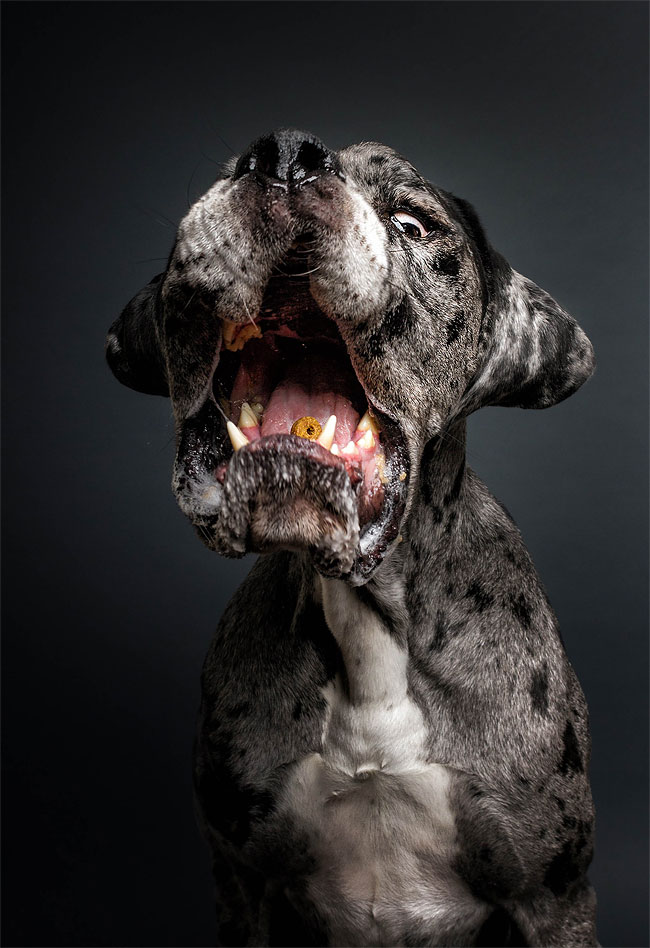 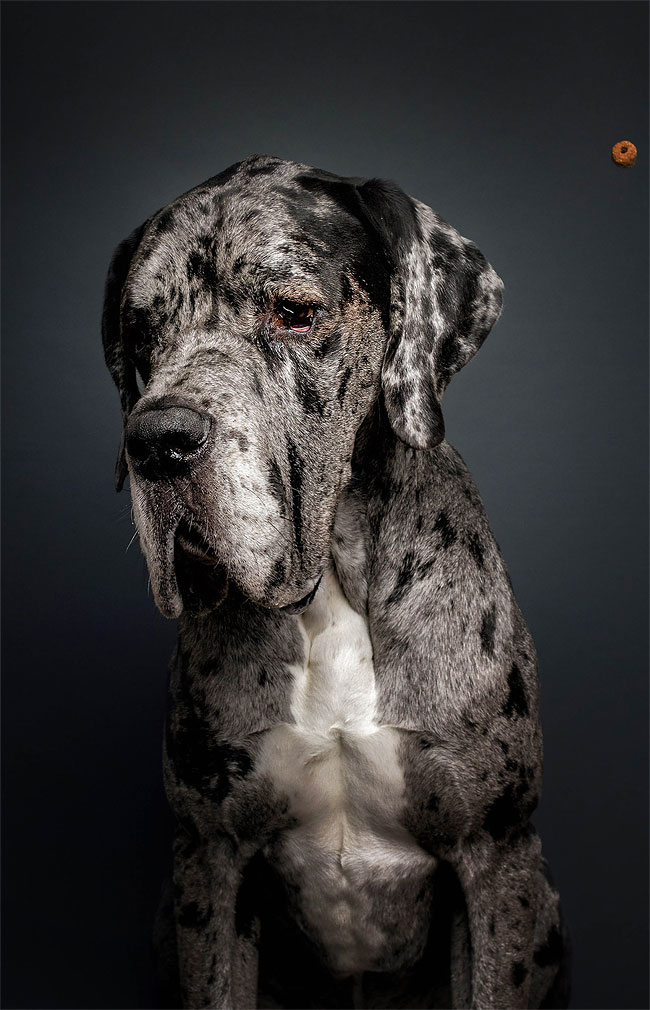 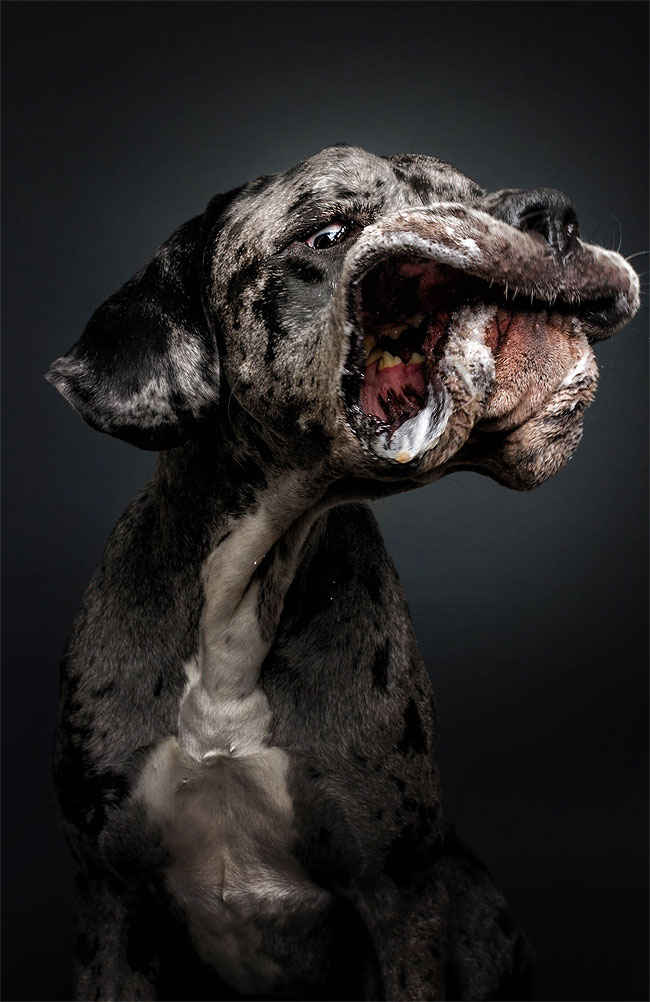 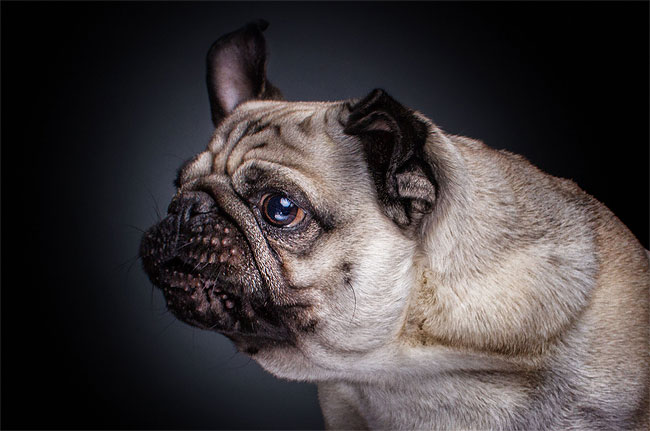 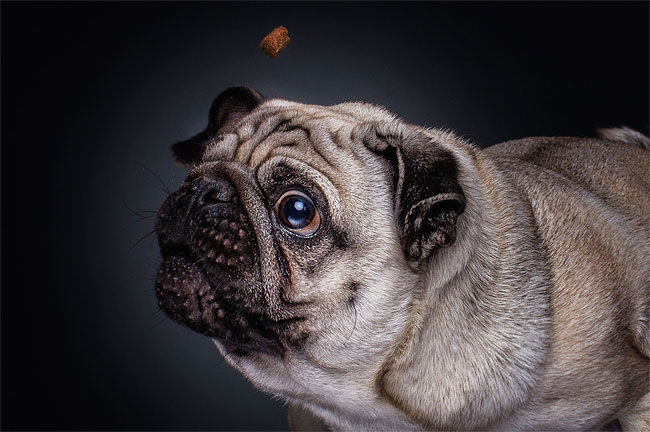 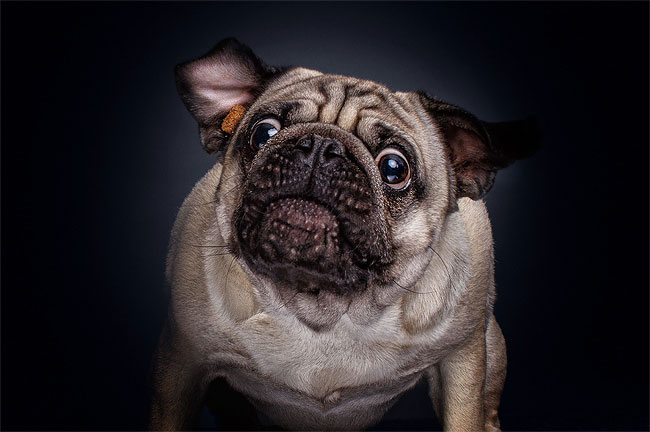 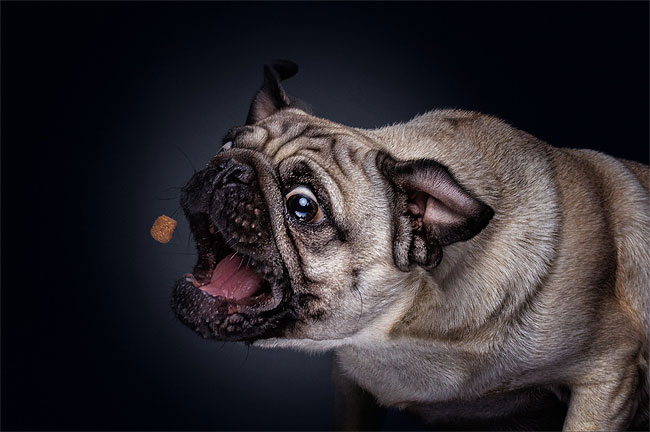 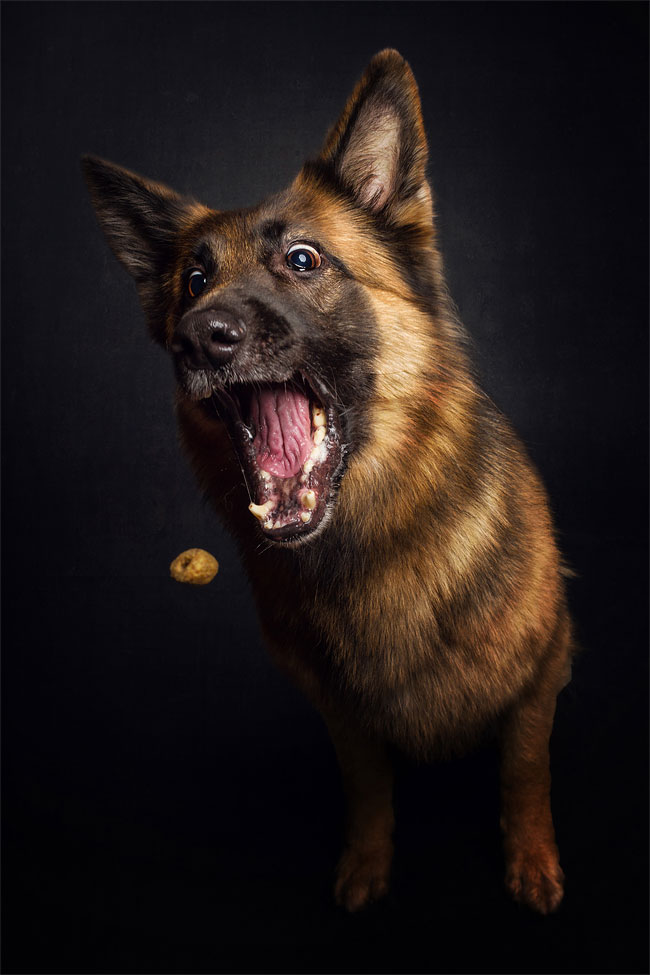 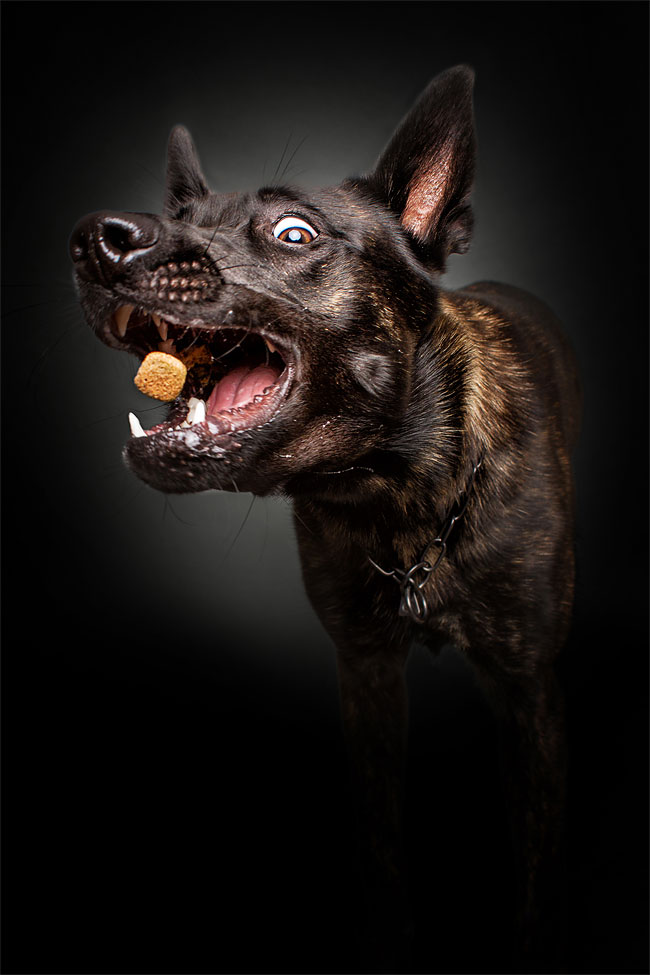 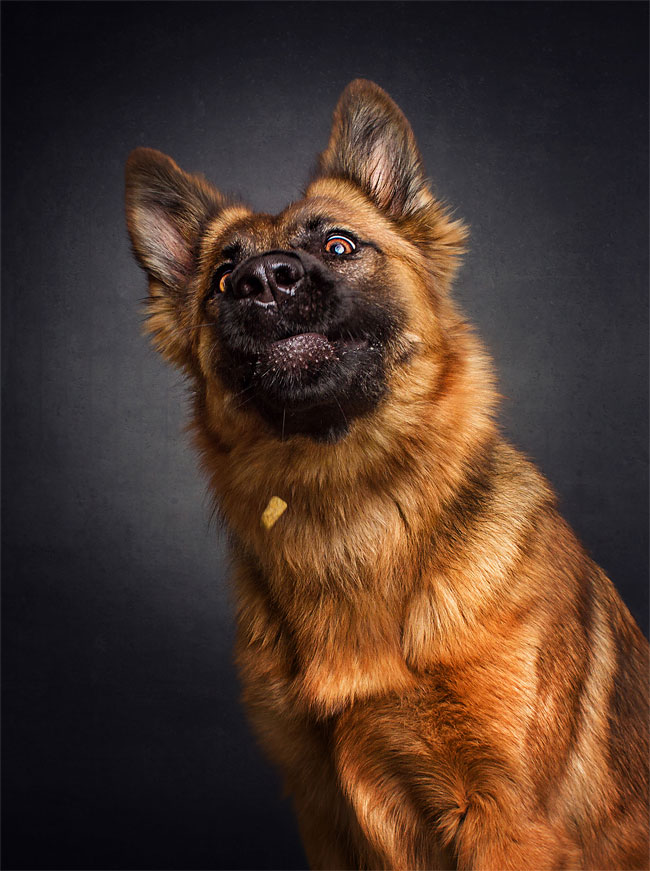 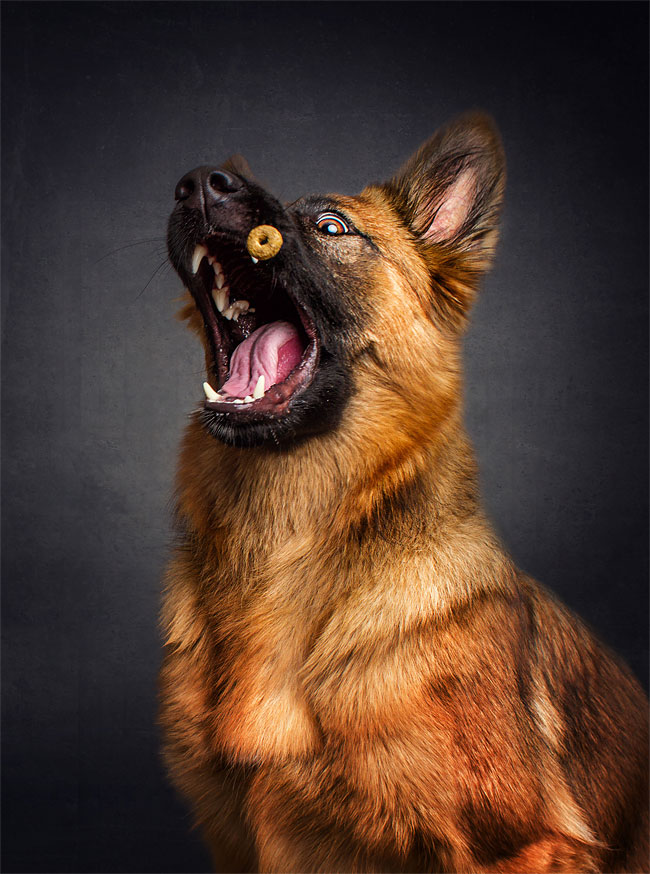 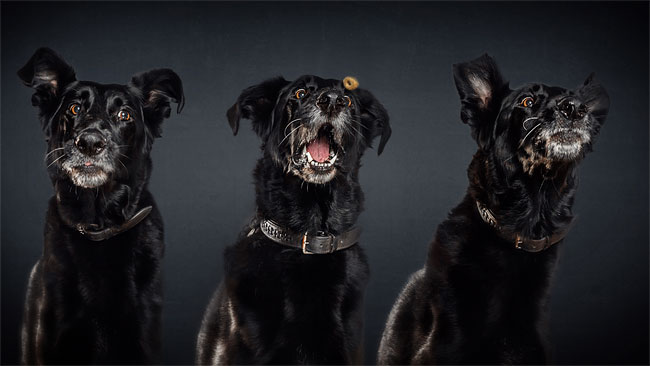 Inspired By H.P. Lovecraft, This Bizarre Photography Series Is About The Global Problem Of Water Pollution
Tour Guide Feeds 17 Foot Crocodile
Rescued Magpie Becomes Lifelong Friend With The Family That Saved Her Life
Be Fearless. Be Seated. A 'Dangerously Safe' Stool Series For The Fearless
Adult Onesie With Cozy Kangaroo Pouch Lets You Carry Your Cat Wherever You Go
Photographer Noe Alonzo Shoots Stunning Rainy Photos Of Seoul With His Phone
Photographer Gemmy Woud-Binnendijk Captures Portraits In The Style Of Old Master Painters
Photographer Captures The Power And Magic Of The Human Body In Motion And The Spirit Of Dance
Finally, "Friends" Is Getting Their Own LEGO Set
People Are Building Dog Libraries, And It’s Adorable
Source of inspiration since 2007. Proudly hosted by WebHostingBuzz.
Privacy Policy · Terms of Service · Content Removal Policy 🇺🇦 ❤️