An Artist Puts Our Modern World’s Problems On A Plate, Literally 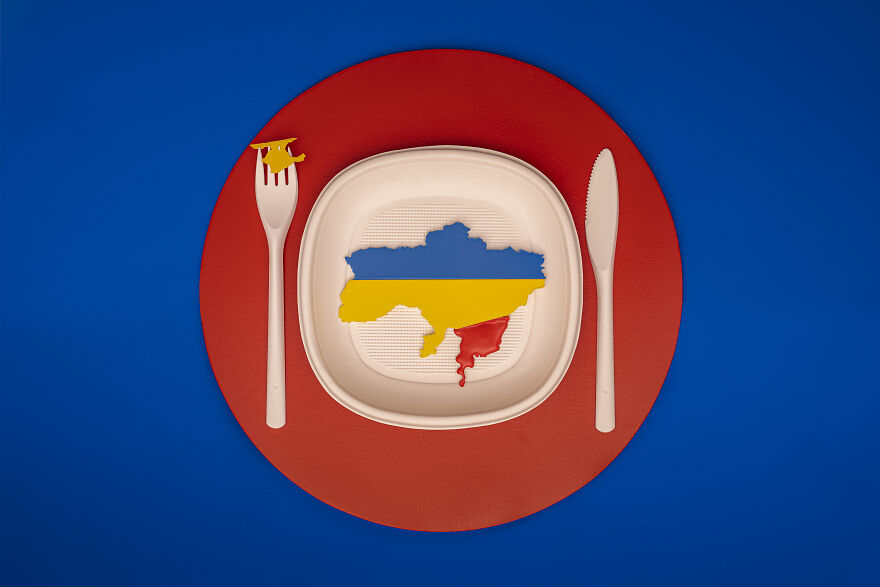 According to Antonio Coelho: “This is a series of redefined photos, in still life with small adjustments from the RAW file.

It started with an analysis of plastic. I associated new ways of “mitigating” this problem (perhaps creating others) and extended it to more problems as well, generalized consumption of natural resources, climate change, but also the extinction of species, new energy sources and their impacts. The current war in Ukraine, and other world conflicts, from the east to Africa, to the idea of resorting to nuclear weapons.

The world today is different and a much more different perspective!! Unfortunately!

The series uses only recycled materials and explores different problems on the whole Earth.

The series has been awarded with single images at MIFA Awards, IPA Awards (Advertising Photographer of the year 20211 non-professional, Siena Creative awards 2021, oneeyeland awards), and in the series at ND awards, Chromatic awards, PX3 2021, International color awards, Annual photo awards, TIFA Awards and many others.” 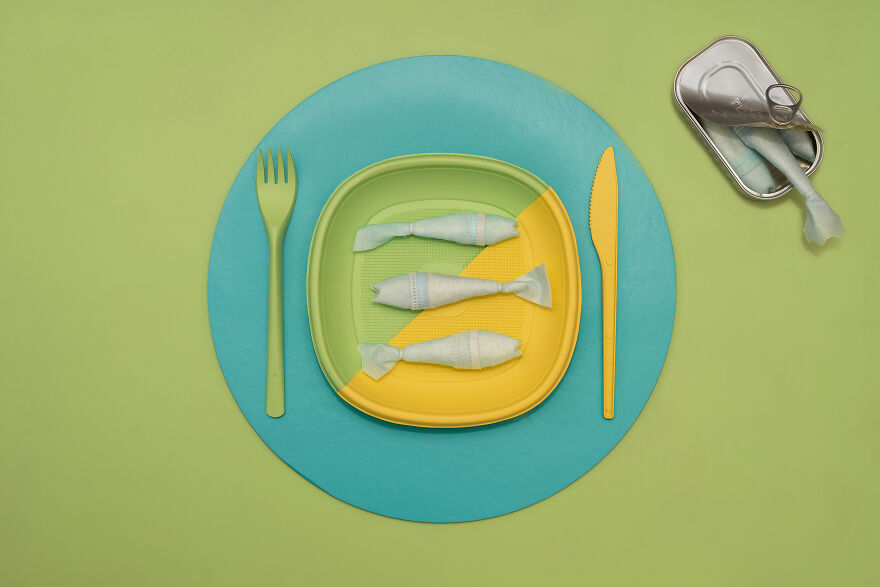 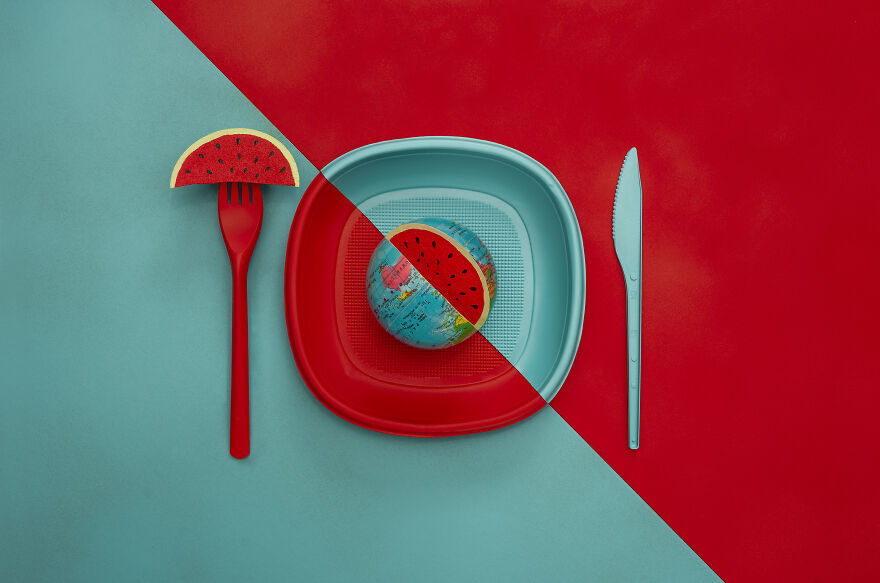 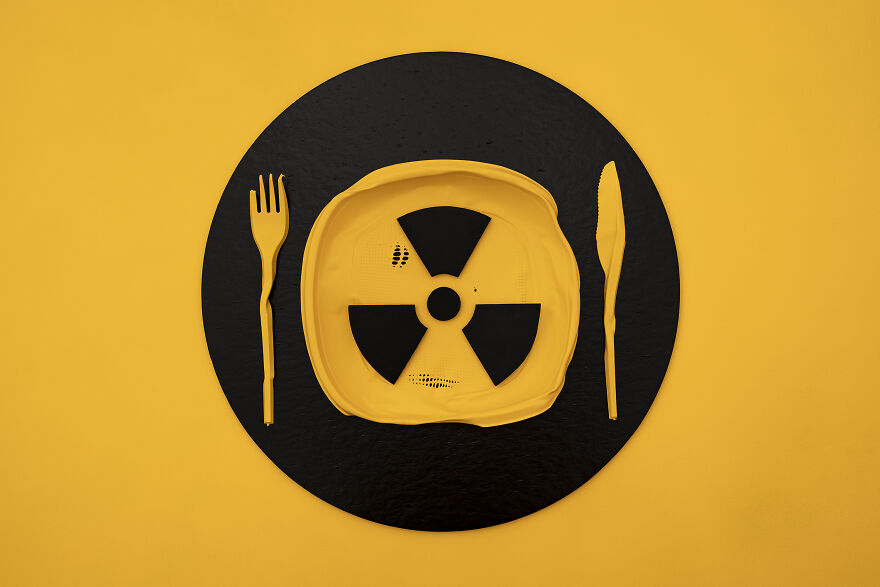 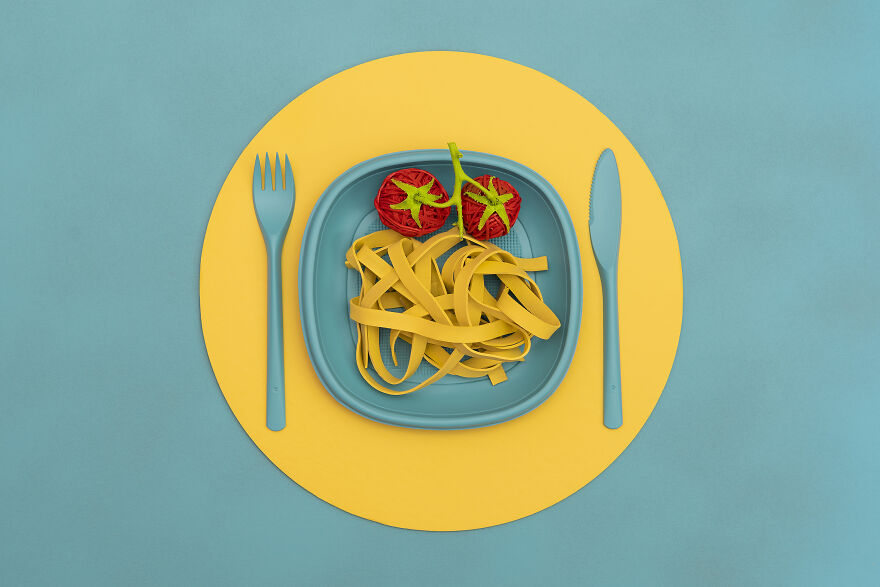 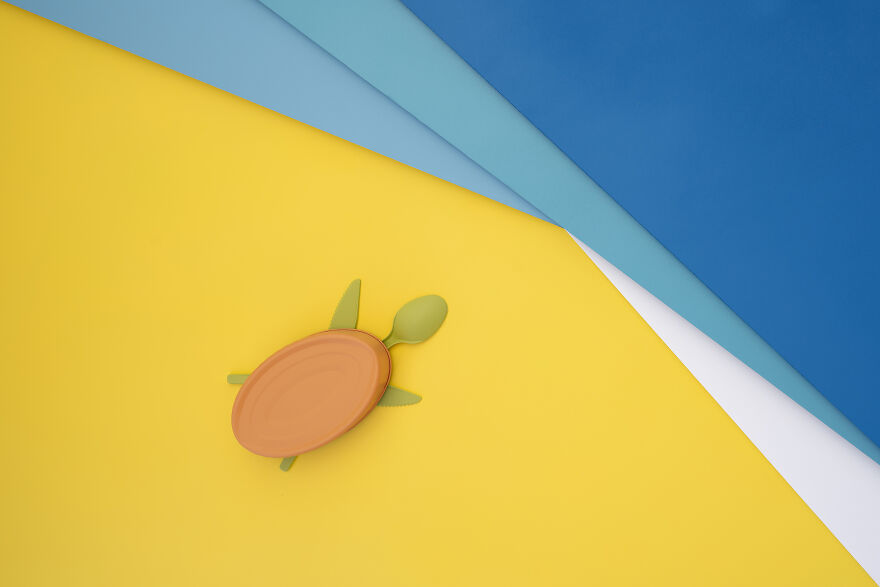 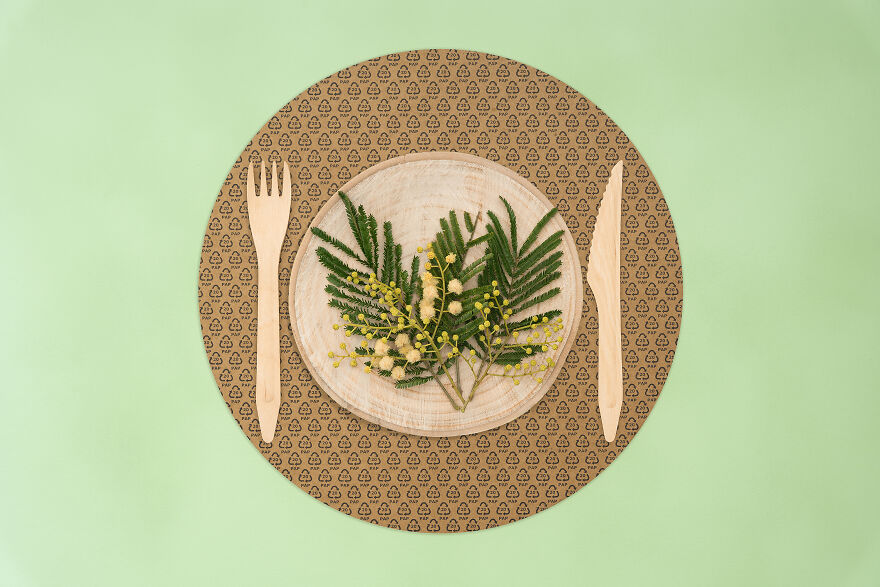 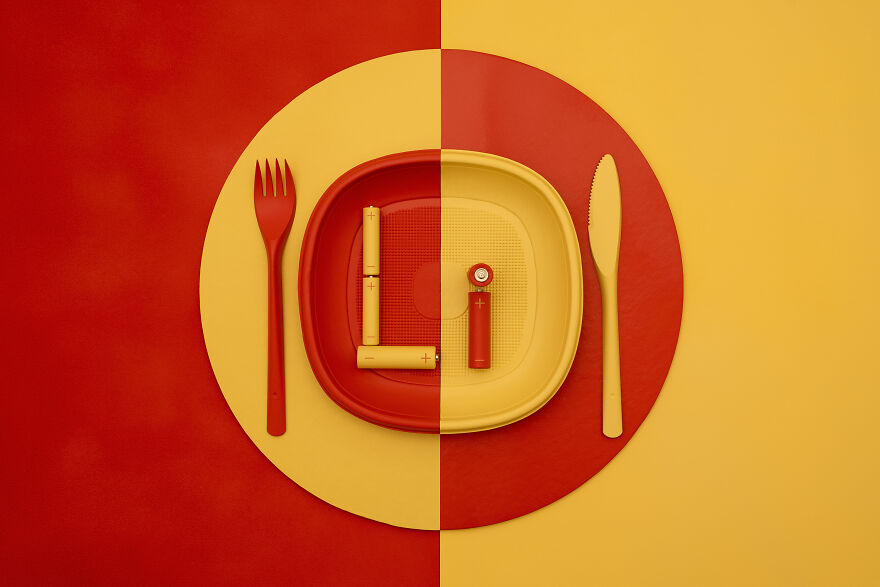 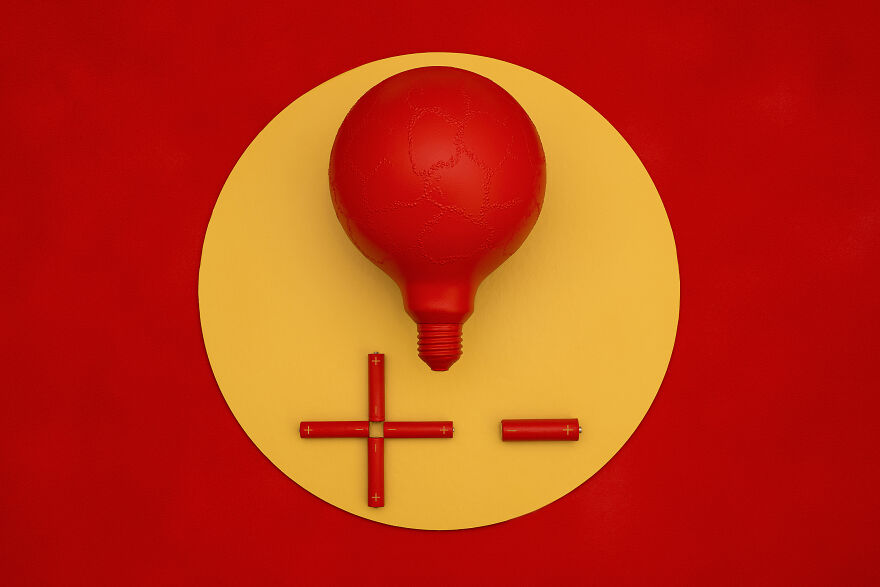