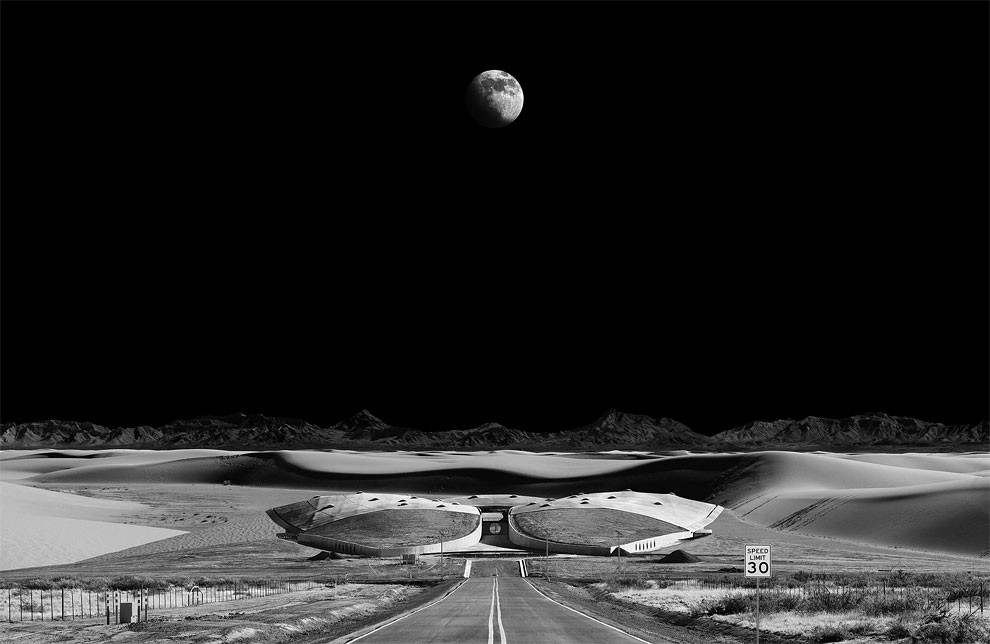 Michael Najjar has gone to the edge of tomorrow and captured what the future of space travel might look like. His project Outer Space was created while he trained for the so-far ill-fated Virgin Galactic project, flying at twice the speed of sound in a MIG-29. The results are a study in the possibilities of 21st-century celestial flight. He will travel into not-so-deep space later this year, Branson-permitting. 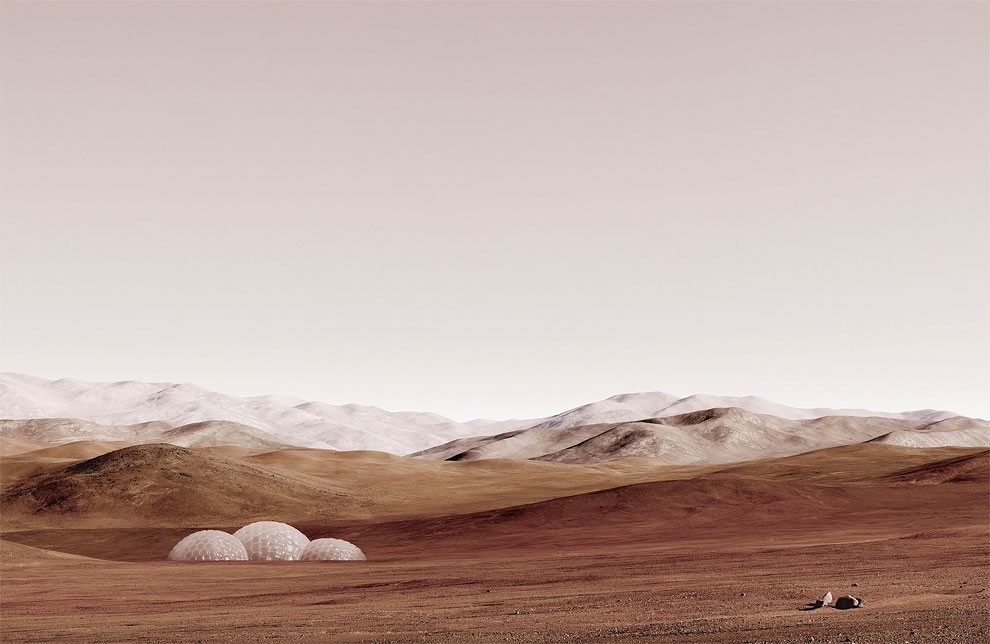 Outer Space is at Galleria Studio la Città in Verona, Italy from 26 September to 15 November. 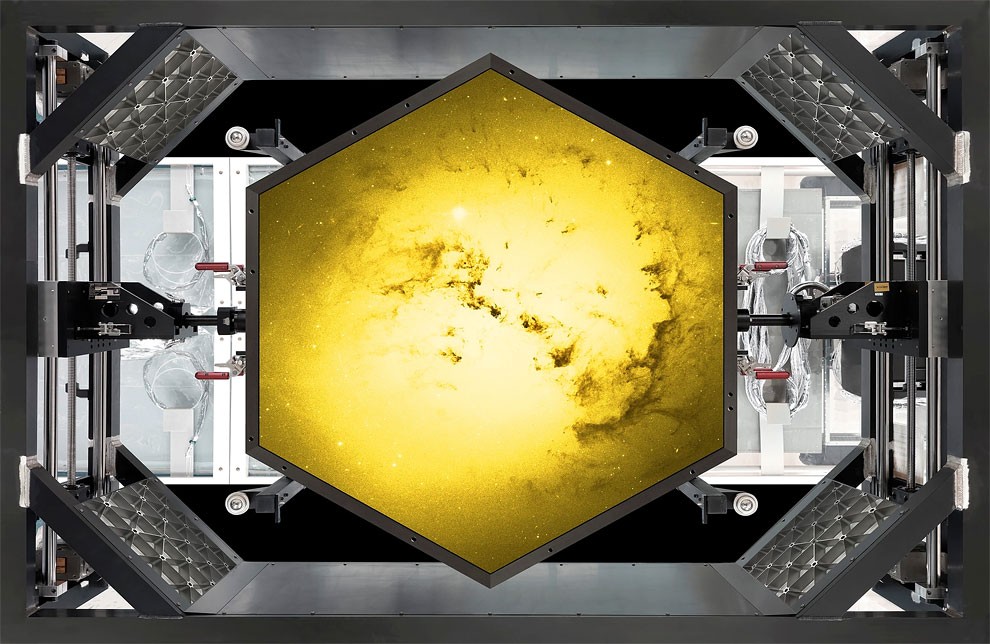 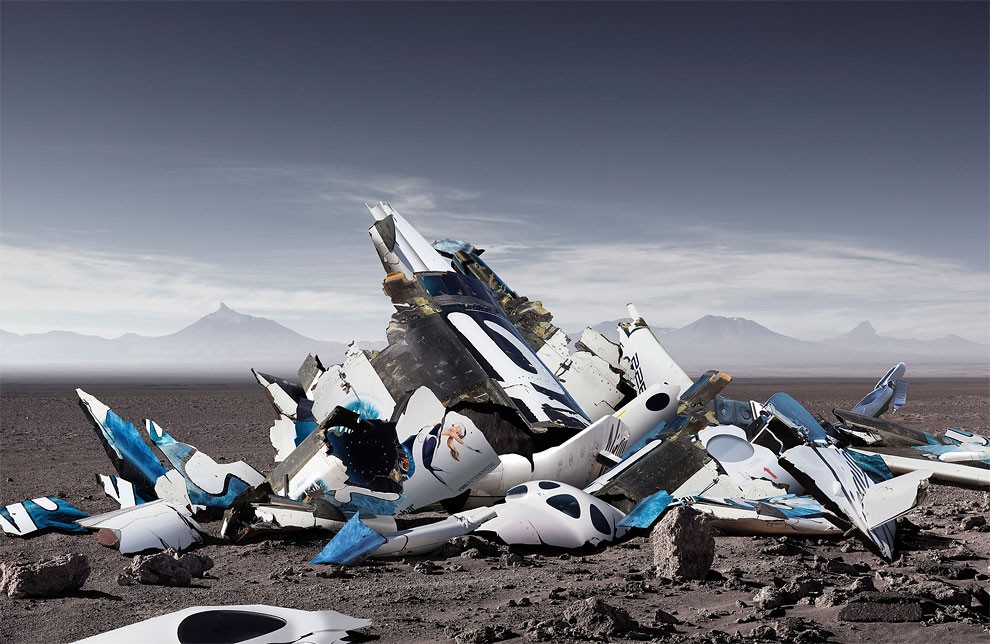 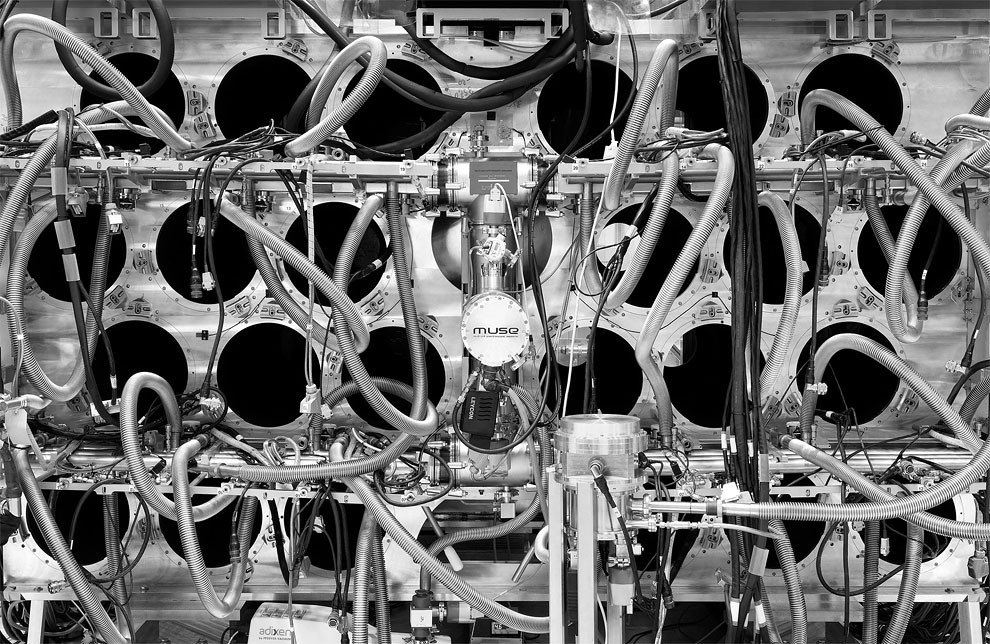 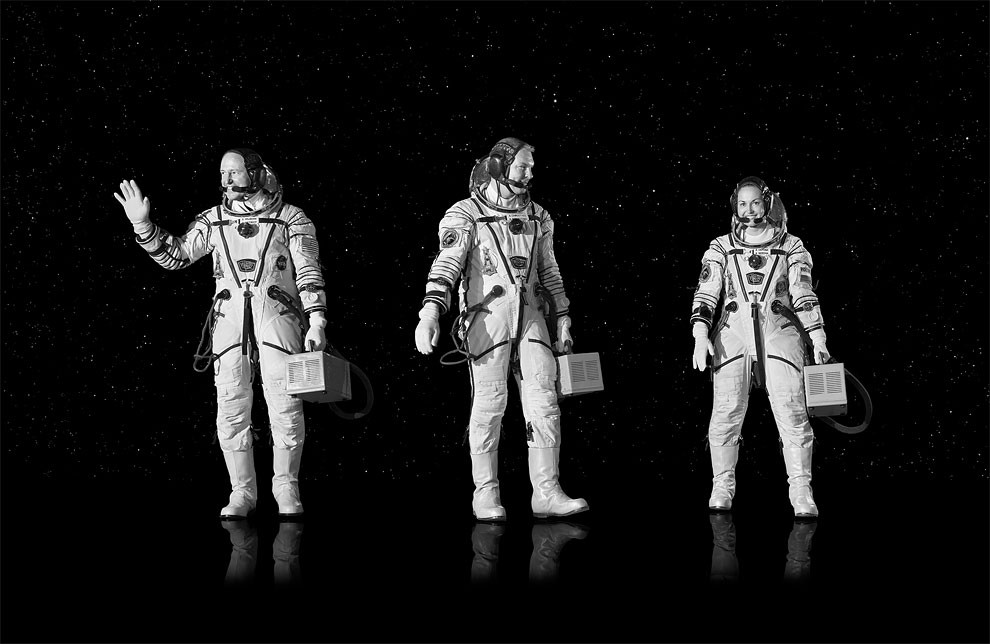 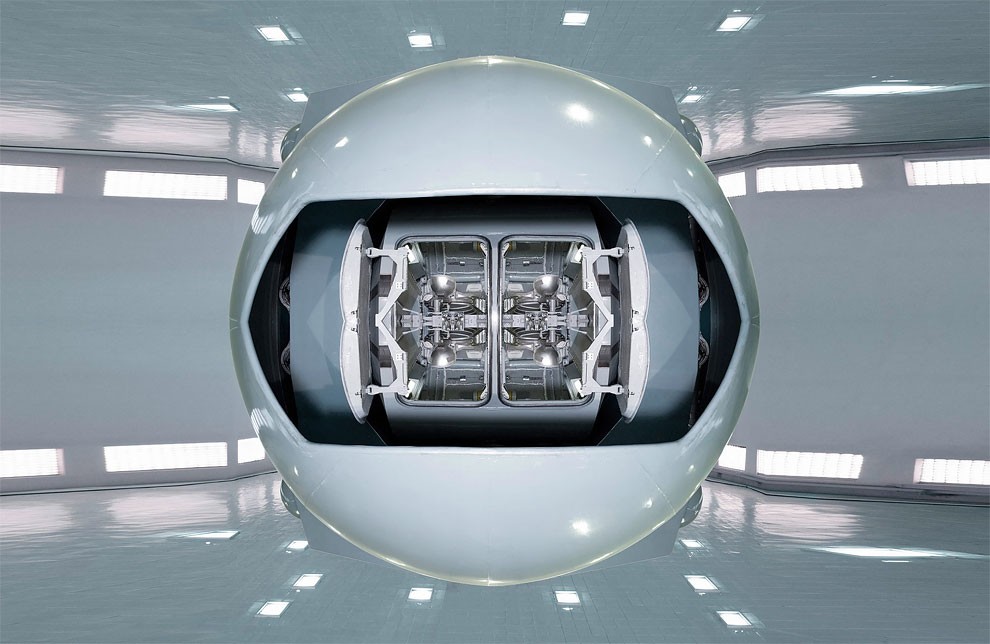 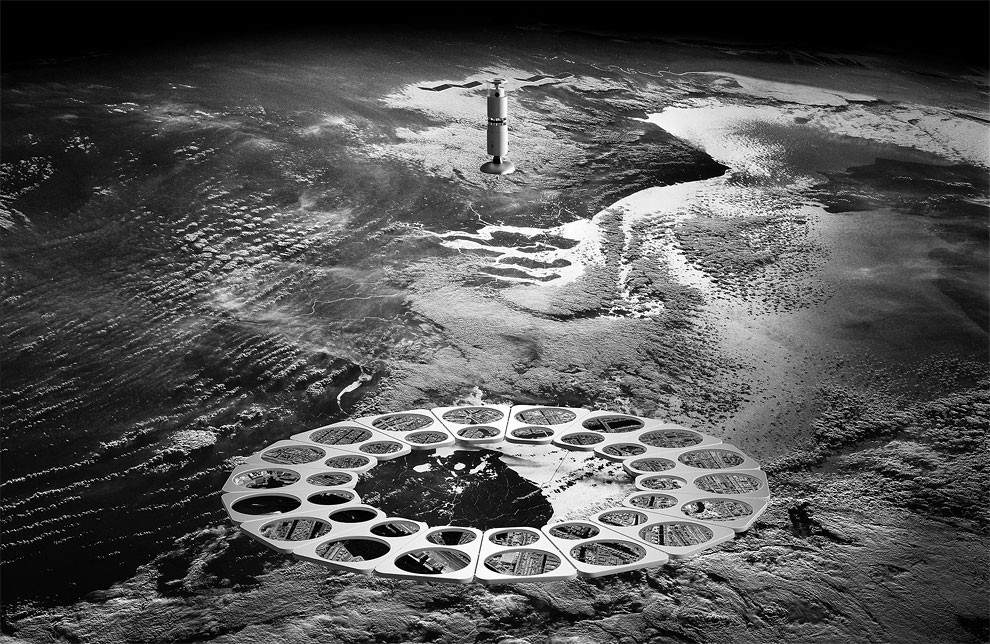 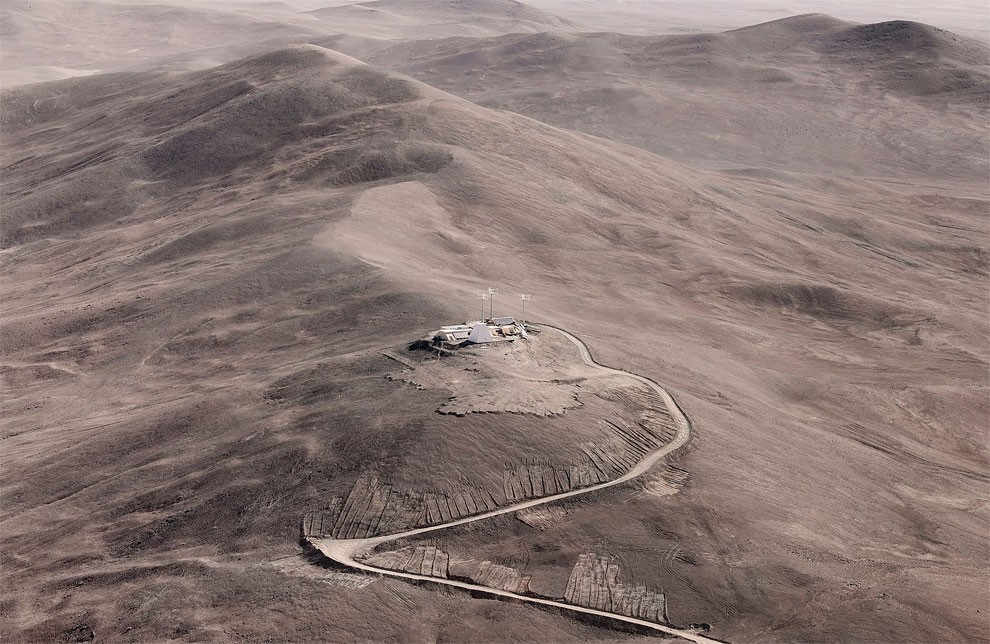 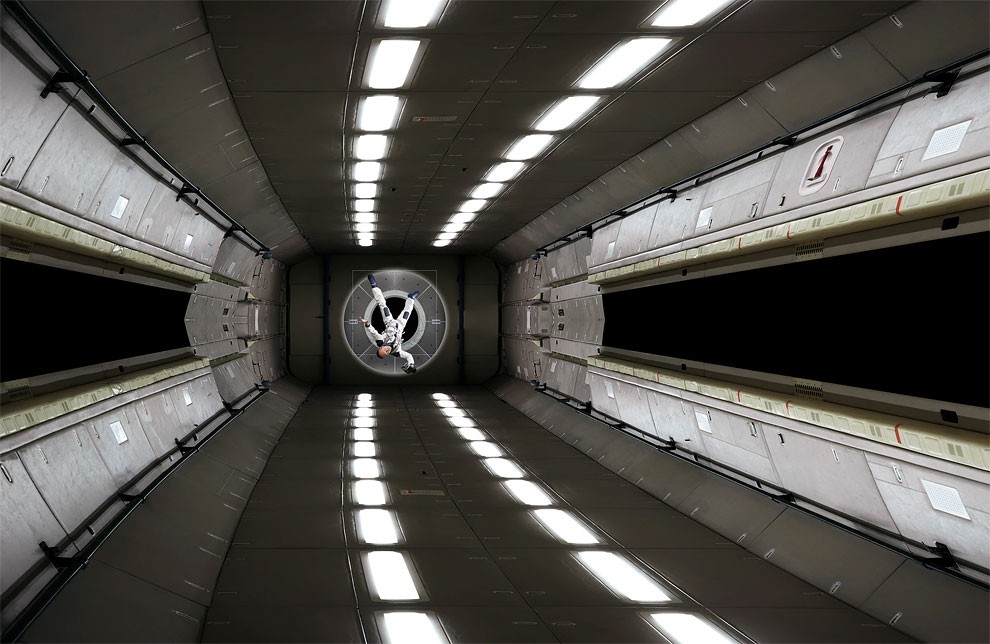 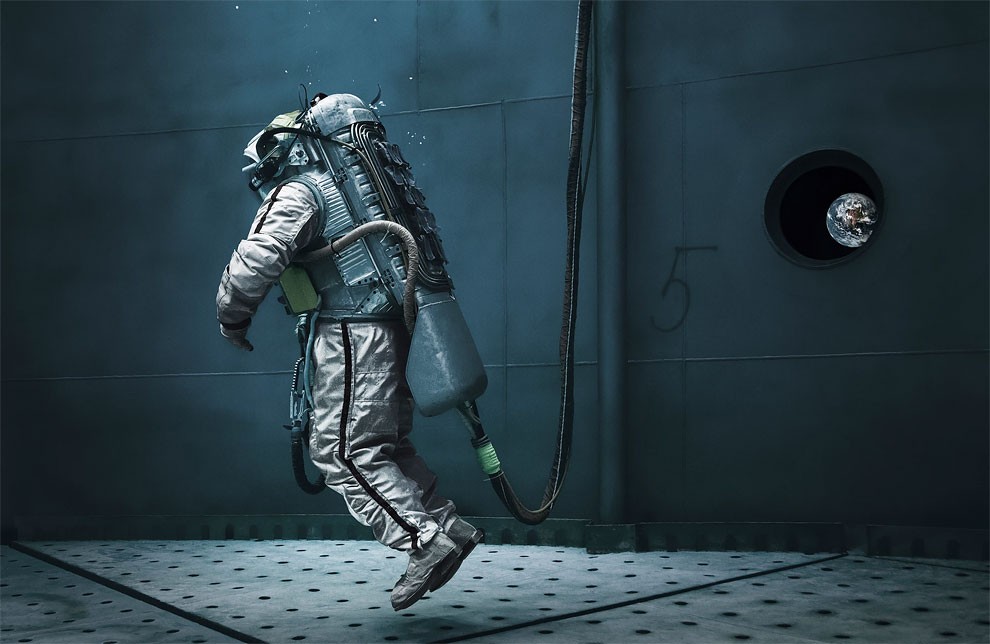 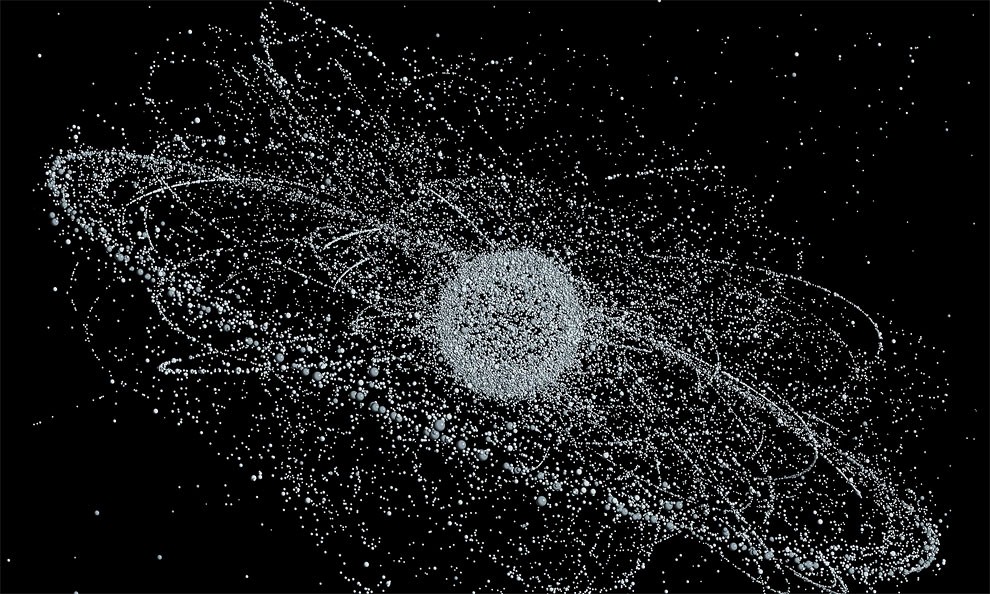