ADVAITA: The Transparency Of Being 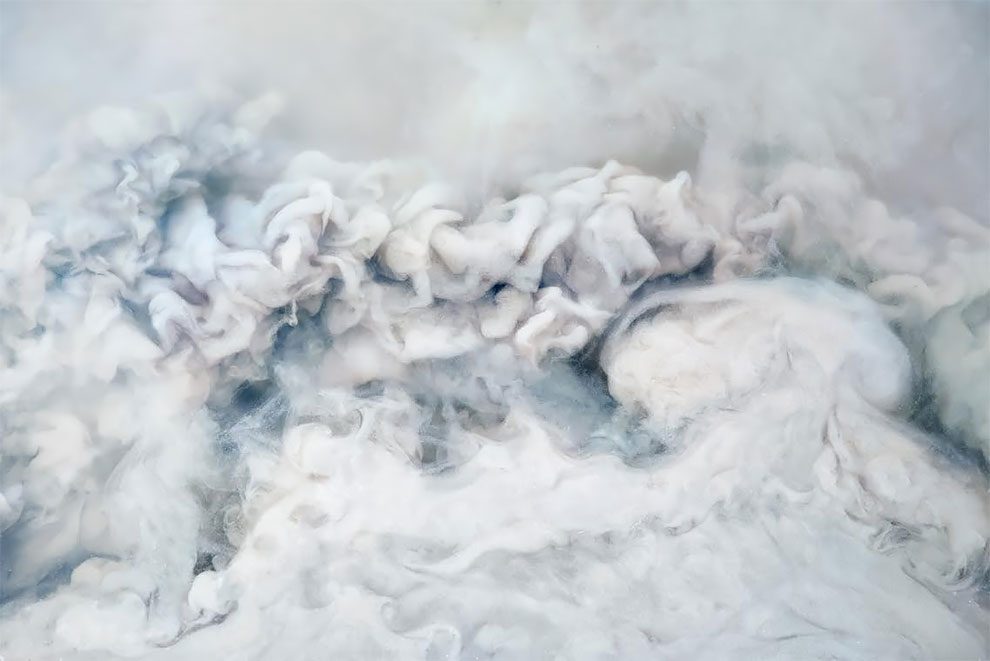 Everything is a flow, a constant one, coherent, continuous, perfect. A stream that never remains the same, yet so complete that it never changes. It is a space that expands under our perception, throughout the world, imperceptible and vast, continuous and indefinite. Consciousness is pouring out of this space and when it experiences it again, this time through the body, it feels like water poured into water. It is because they share the same nature, they’re inseparable and indivisible. It is like the waves that emerge as a single entity, but only for a moment, before they merge back into the ocean they appeared from. We are also very much like these waves. We surface for a moment and the reunite with the Whole. The Self is present before all forms take shape, solid and coherent, in a motherly connection with the whole existence, unmanifested within the absolute. 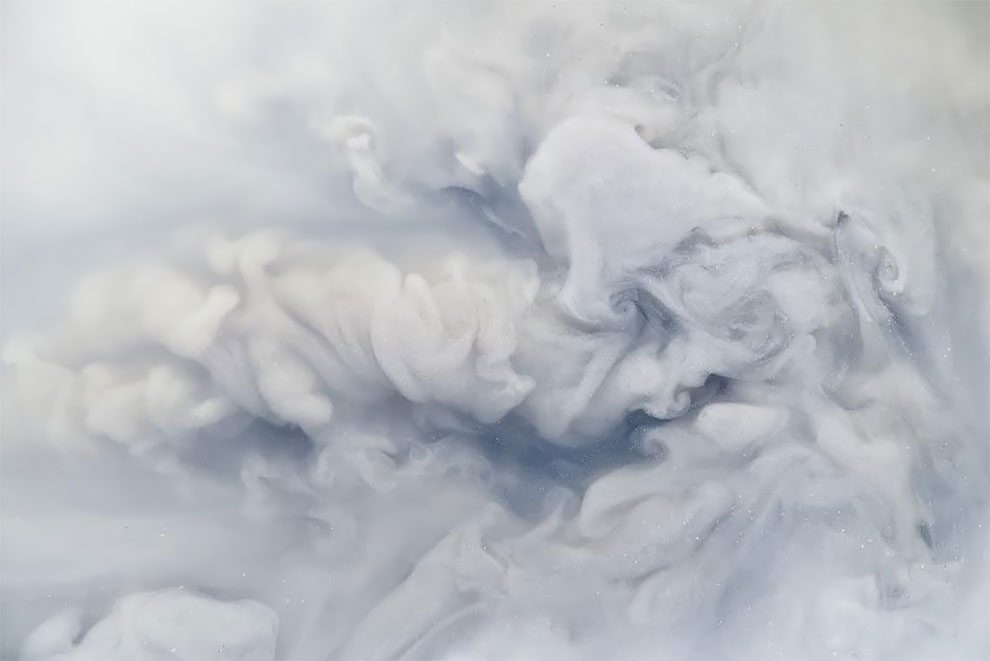 Everything is real only if it is perceived as the Self. Otherwise it is an illusion. The experience of the Self, this fundamental feeling of oneness, is the experience of Love, the openness of the heart. To come to this realization one gets into the state of a lover, one who has a mind only for the beloved. It is because in Love there is no sense of difference, there can be no separation to be experienced anymore, but instead there is only a transcendence of duality, a sense of infinity, the core of everything. Love is a realization, content and continuous, which is revealed as the absolute nature of Beauty when it is facing outwards and the real nature of Joy when it is facing inwards. There is indeed a wisdom in Love that the mind cannot claim. 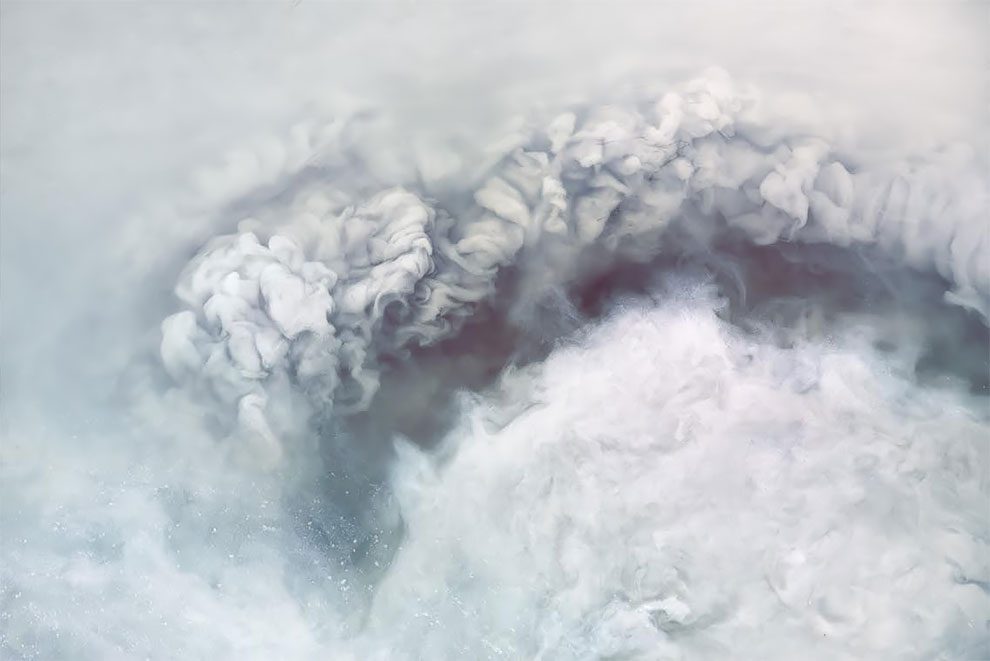 Infinity is movement and stillness occurring together, simultaneously, in an undivided, perfectly inseparable way. It doesn’t change its form because form is something that takes place within its essence. It doesn’t get revealed because, instead, it is the actual force that reveals everything else. The world arises depended on our consciousness and our senses arise depended on the world. They both arise and colapse depended upon each other. There is no distance in between, no duality, not two things separate. Everything is happening inside us, space, time, form, every aspect is unfolded inside our consciousness. They all manifest inside the infinite ocean of the Self, everything suddenly arise in the wind of consioussness stumulated by the waves of the Universe. We generate the flow, we merge with the flow and we are the flow. 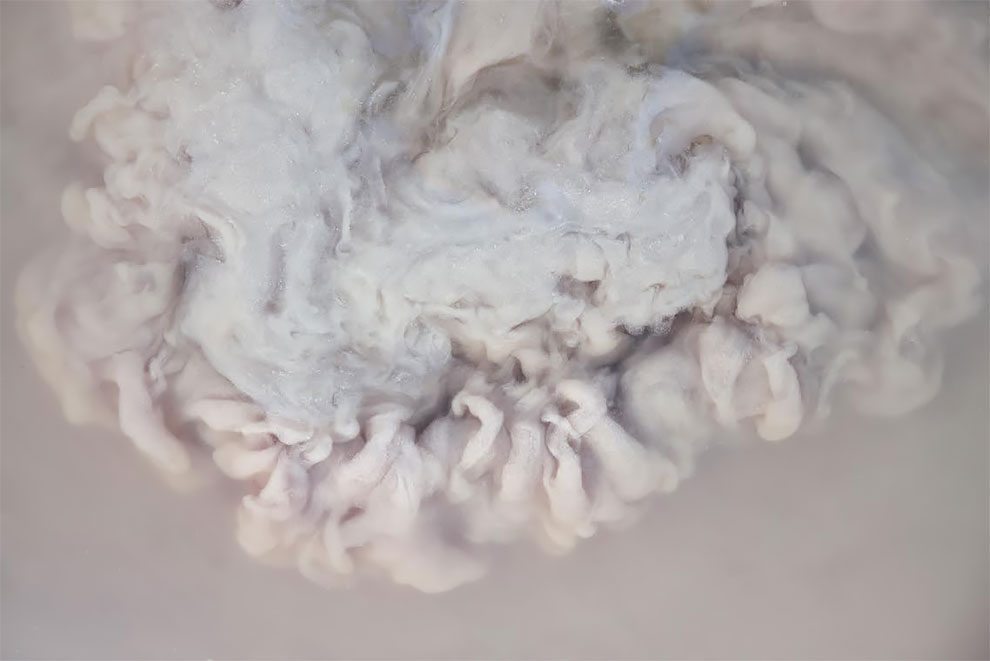 ‘ADVAITA: The Transparency Of Being’ is an abstract photo series by Petros Koublis. He is a New York and Athens based photographer. His relationship with photography started in 2000, after having dedicated some years in painting. Since then he has been developing his style through a constant personal exploration. His work has been presented in exhibitions, and frequently published on major Art & Design platforms and magazines all over the world. He writes for the US edition of The Huffngton Post. He has been taking over photographic assignments both in the United States and Europe. 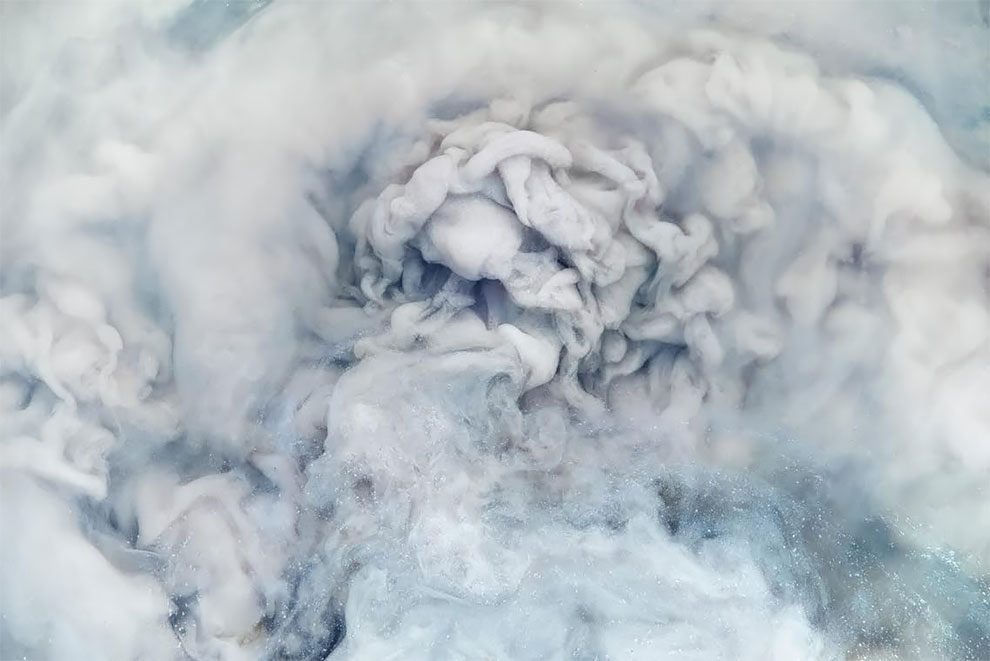 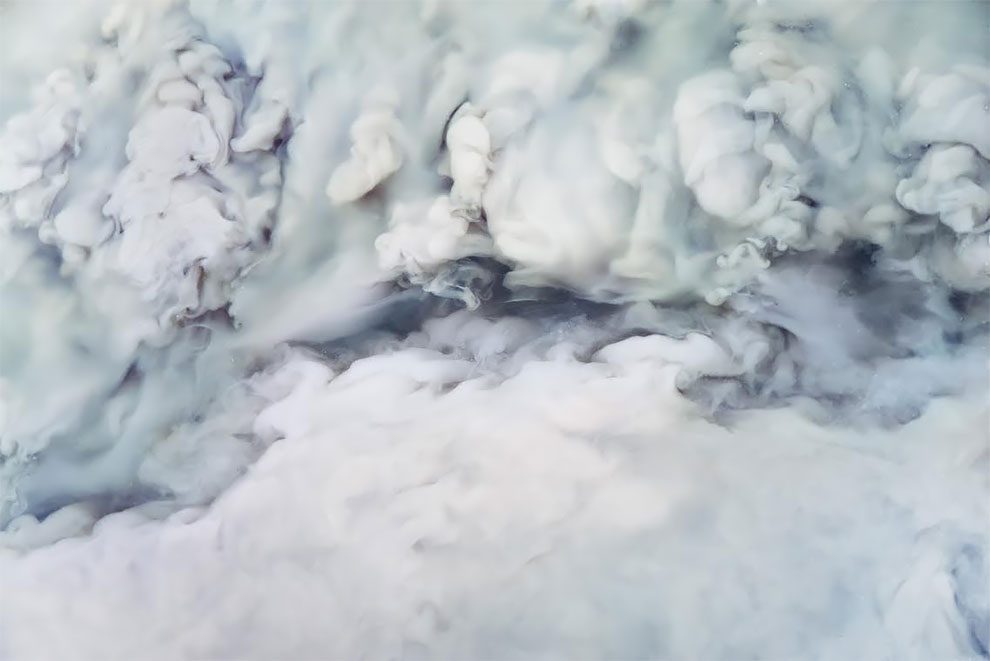 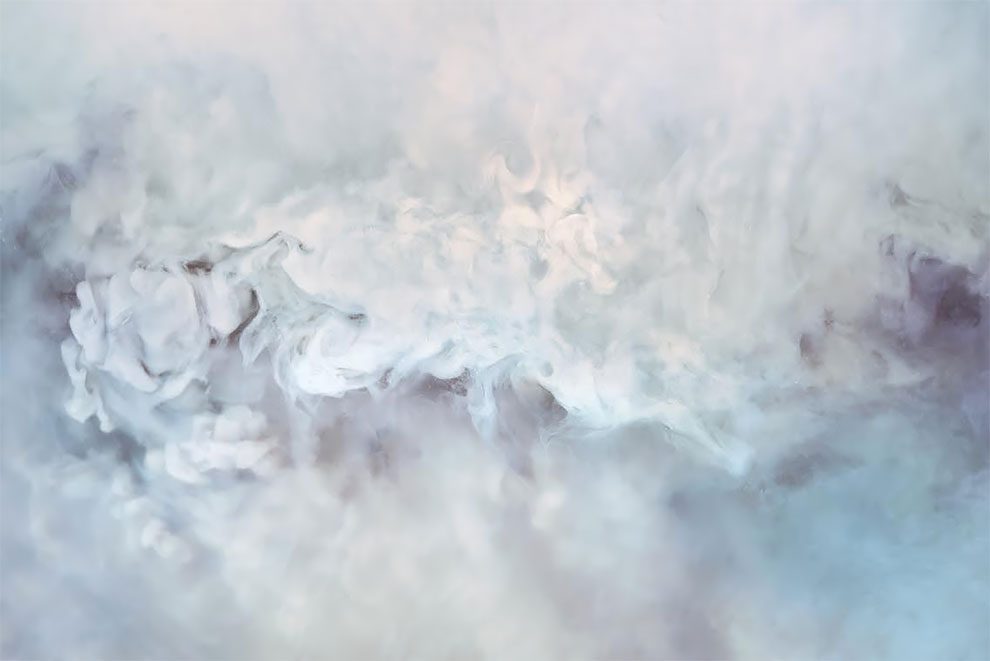 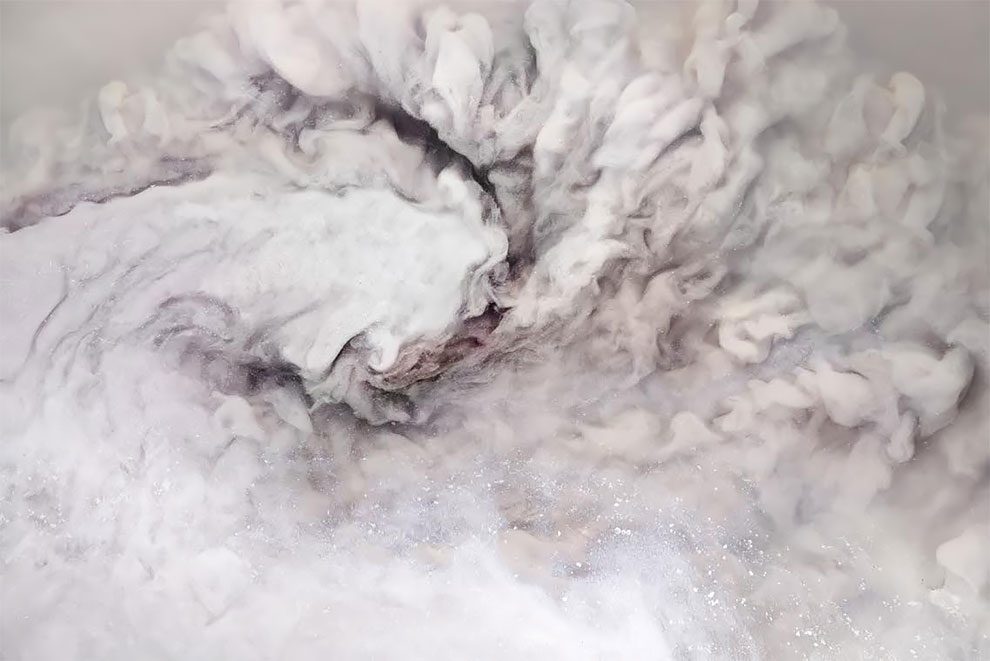 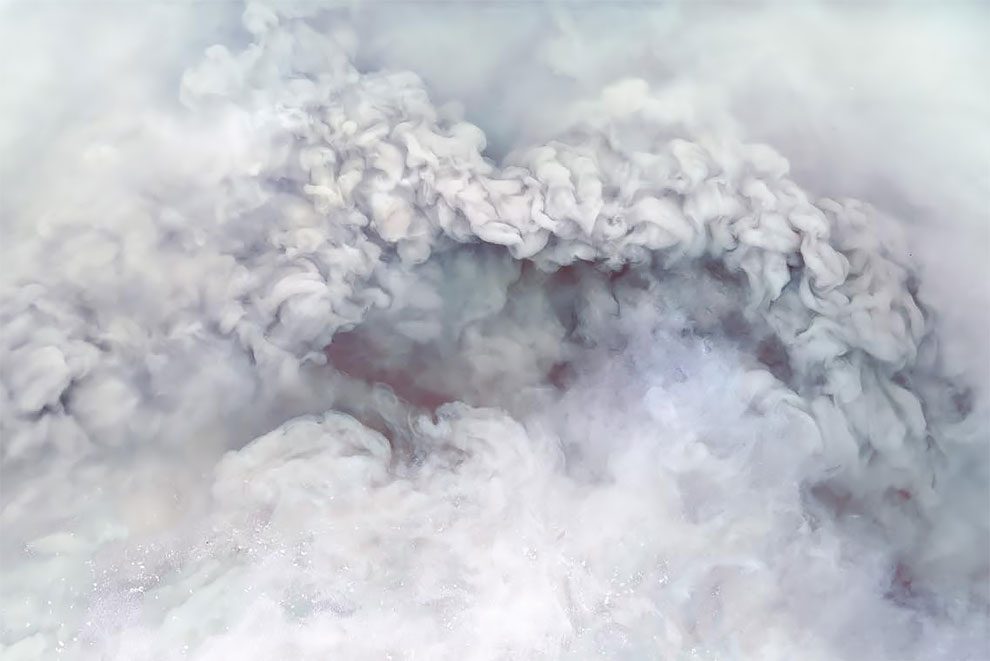 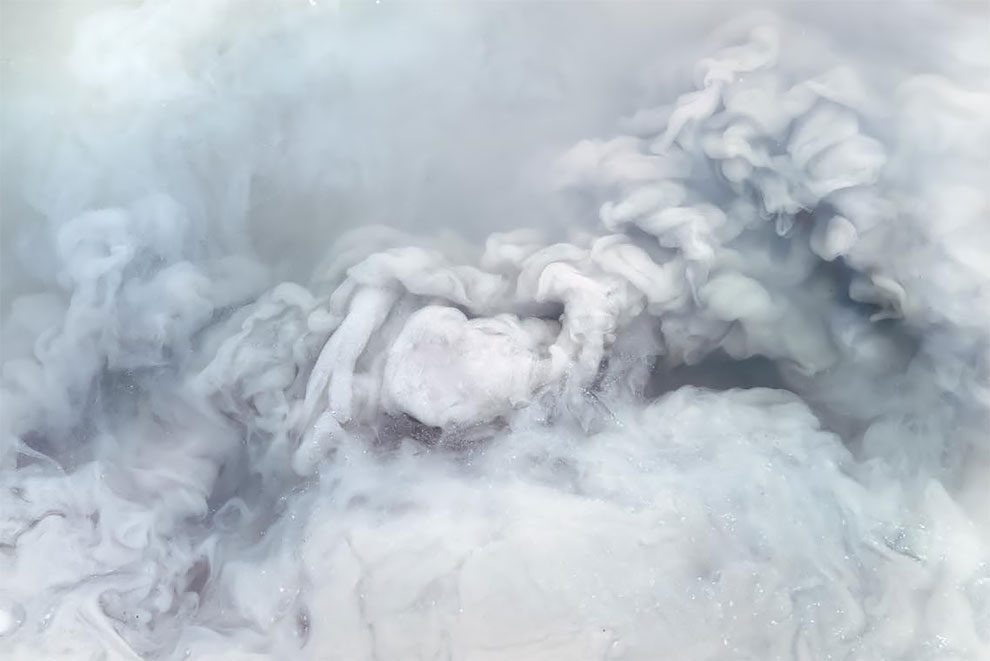 Everyday Things That Are Really Tired Of Your Crap
"Icons Unmasked": Alex Solis Unmasks Famous Characters in Hilarious Series of Illustrations
Stunning Digital Artworks by Richard Kingston
Valentin Pavageau, the Traveler of a Psychedelic Universe
Street Artist Pays Homage To Pop Icons With Giant Murals
If You Are A Bunny Contemplating Suicide - This Is The Book For You
Artists Give The Lion King Live-Action A 'Cartoon' Edit
Dad Paints Disney Tangled Mural For His Daughter
"Retric Dreams": The Superb Synthwave Inspired Artworks in Dark Neon by Maximilian Auer
Artists Combine Classical Paintings And Halloween Pop Culture
Artist Illustrates Moments From Her Life, Primarily Thoughts On Living With A Rare And Degenerative Muscle Wasting Disorder
Unusual and Beautiful Rainbow Cloud Portal Appears in the Sky
All In: The Superb Oriental of Jacky Tsai
Muntean / Rosenblum Paint Dramatic Scenes of Contemporary Life
30 Thought-Provoking And Honest Illustrations About Our Lives By Stephan Schmitz
"The New Past": Artist Makes Vintage Surreal Collages Crafted From Soviet Books
Artist Turns Animals Into Original Characters That Look Like They Belong In An Anime
The Fall Of Utopia: Absolutely Amazing Digital Art Works Of Quin Wu
Child Prodigy Aged 13 Creates The Most Amazing Nature-Inspired Drawings You’ve Ever Seen
This Mailing Service Lets You Send A Message On A Potato
Twin Strangers Help Irish Woman Find Identical Stranger From Sweden
Hilarious Photoshop Trolling
"System Errors": The Superb Glitch and Cyberwave Art Works of Klarens Malluta
Zdzisław Beksiński: Terrifying Visions Of Hell By Murdered Polish Painter
advaita, being, transparency