These stunning photographs may look like alien planets, but they are actually satellite images of planet Earth. Commercial satellite company DigitalGlobe recently released the images as a way of highlighting the incredible detail of their imagery – the highest-resolution commercial satellite imagery in the world. Some of the images – taken above Afghanistan, Algeria, Peru, Russia and the United States – look more like abstract works by Mondrian than segments of the globe. DigitalGlobe, based in Westminster, Colo., launched its first satellite in 1999 and currently has four in operation. Here: Sutter, California. 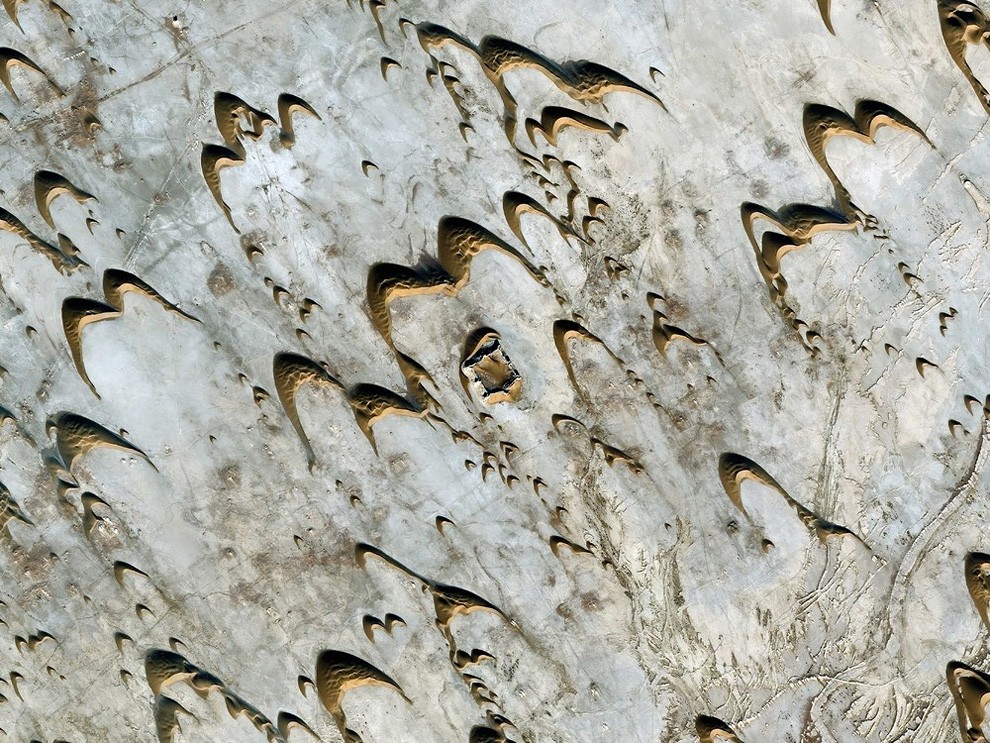 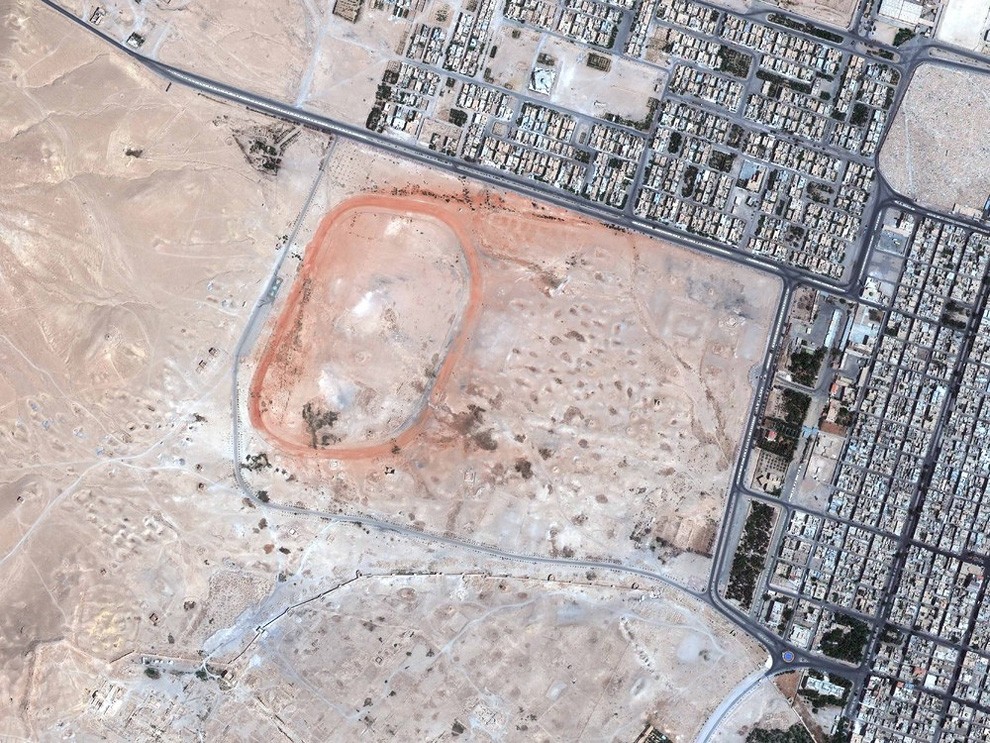 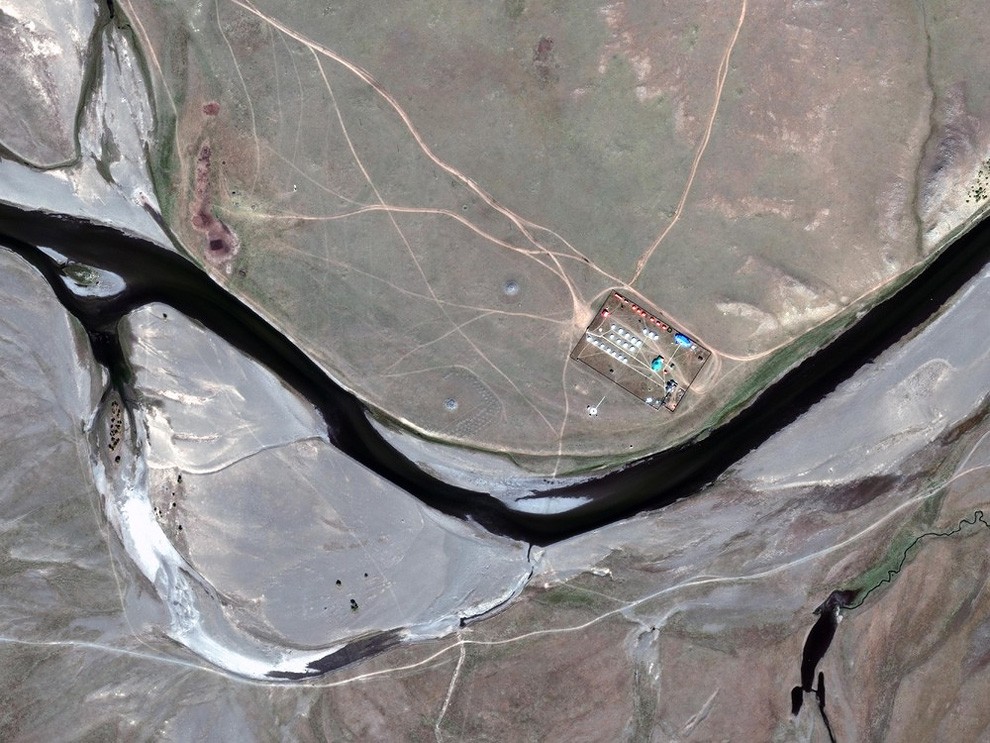 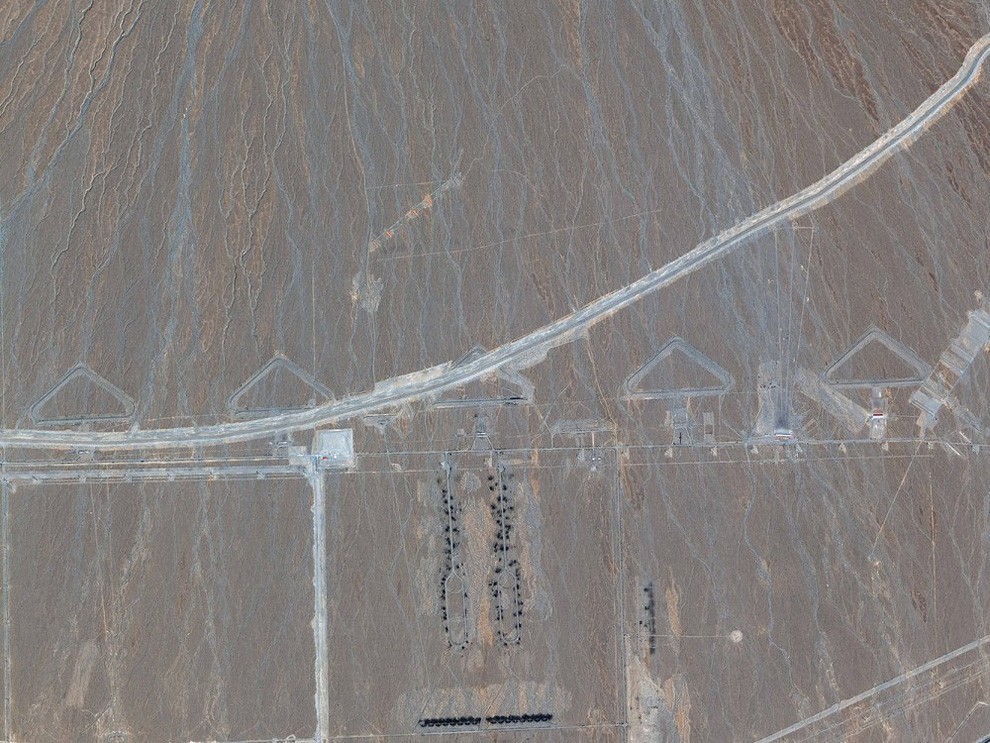 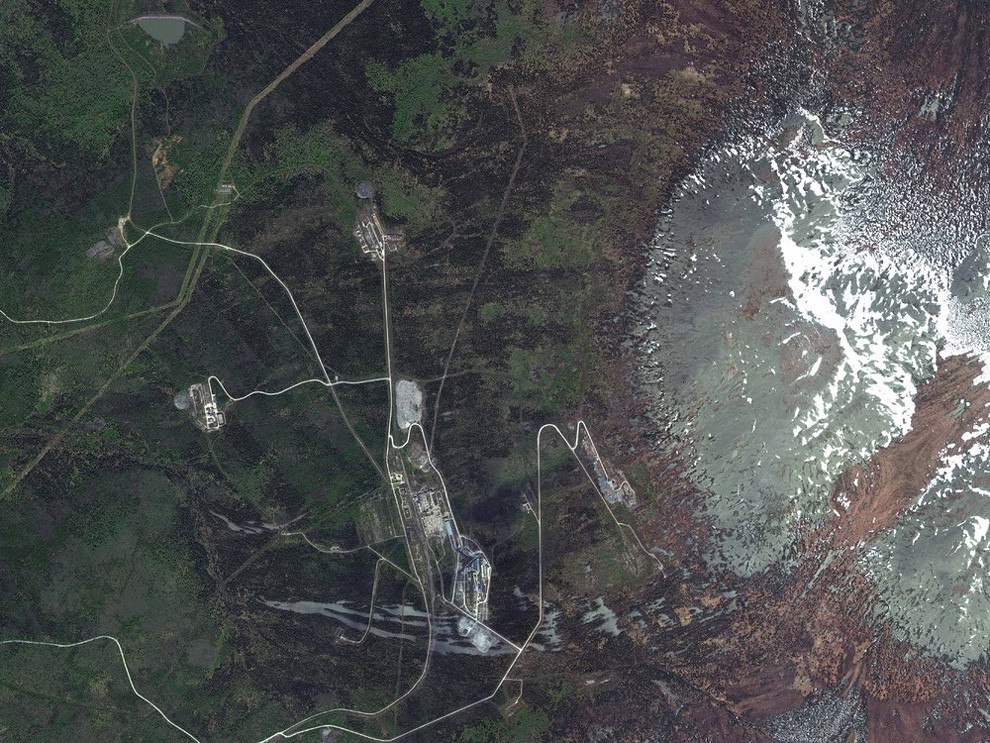 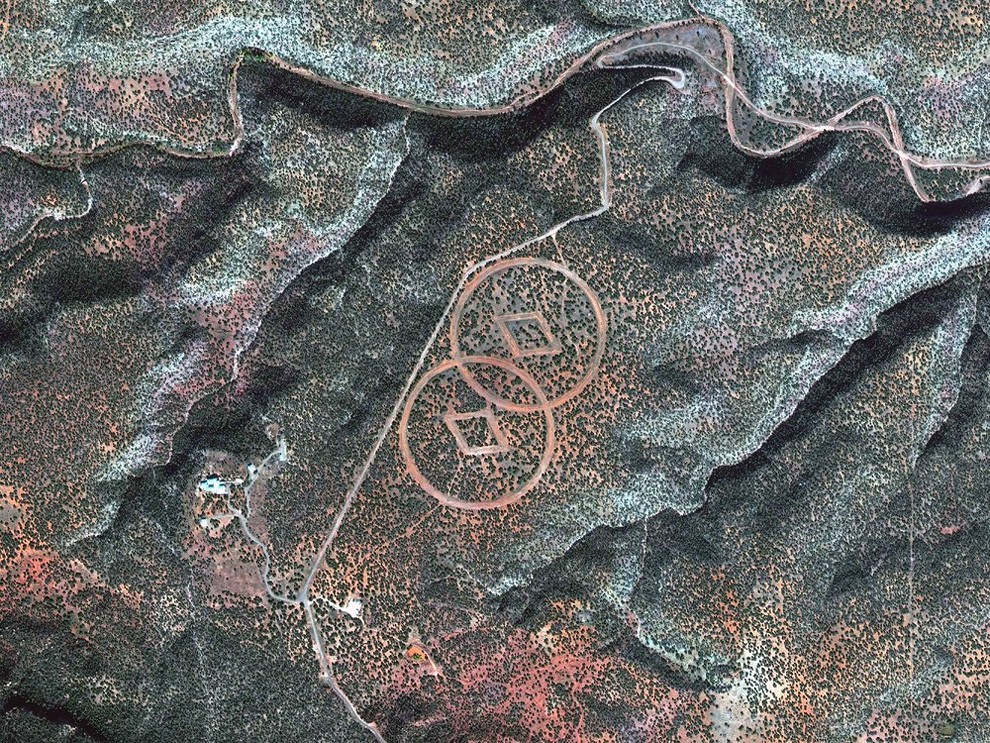 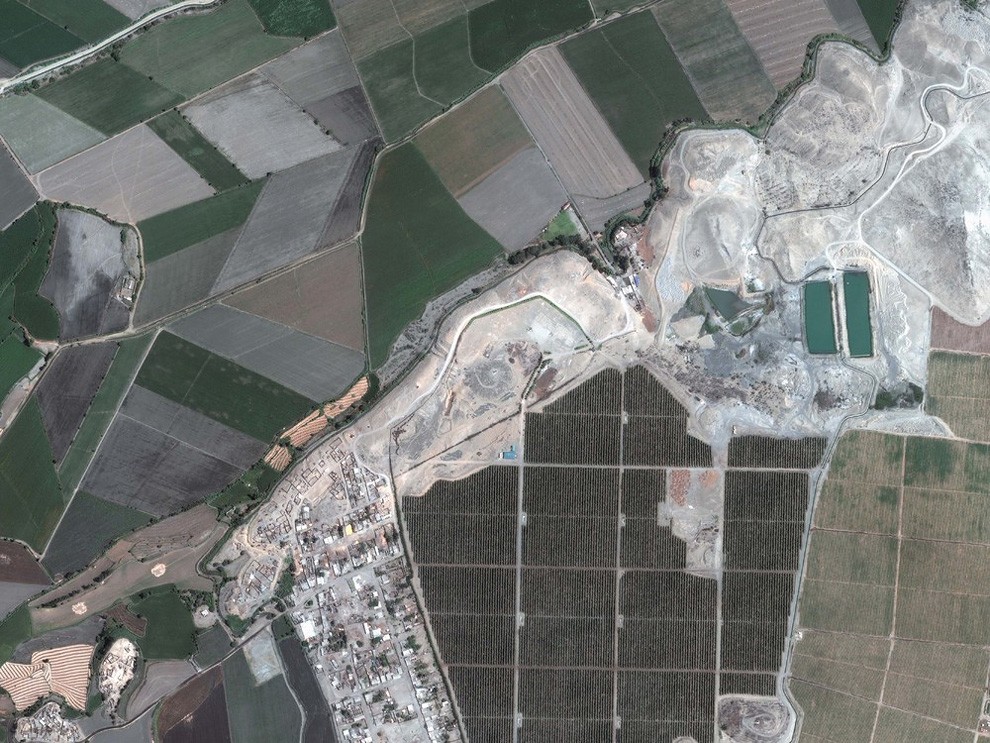 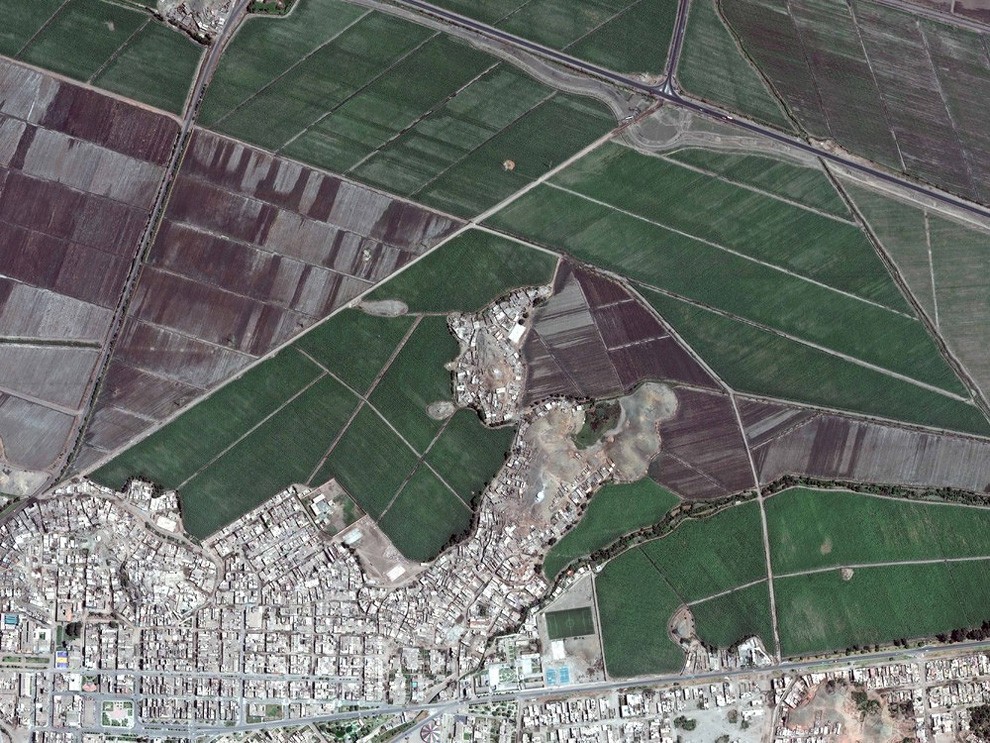 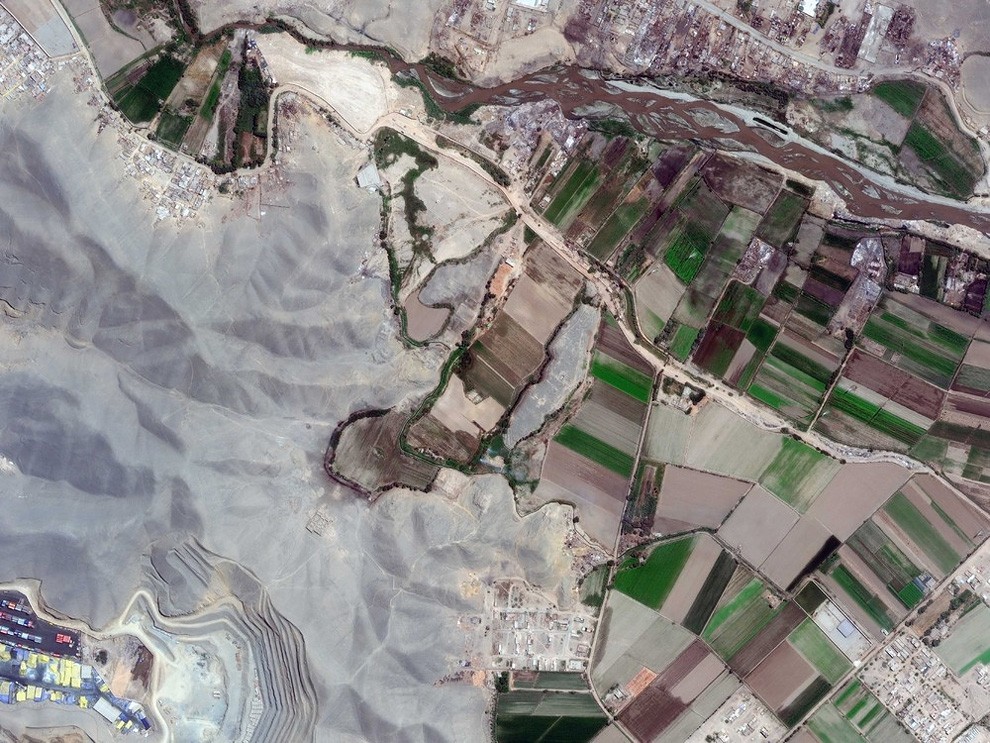 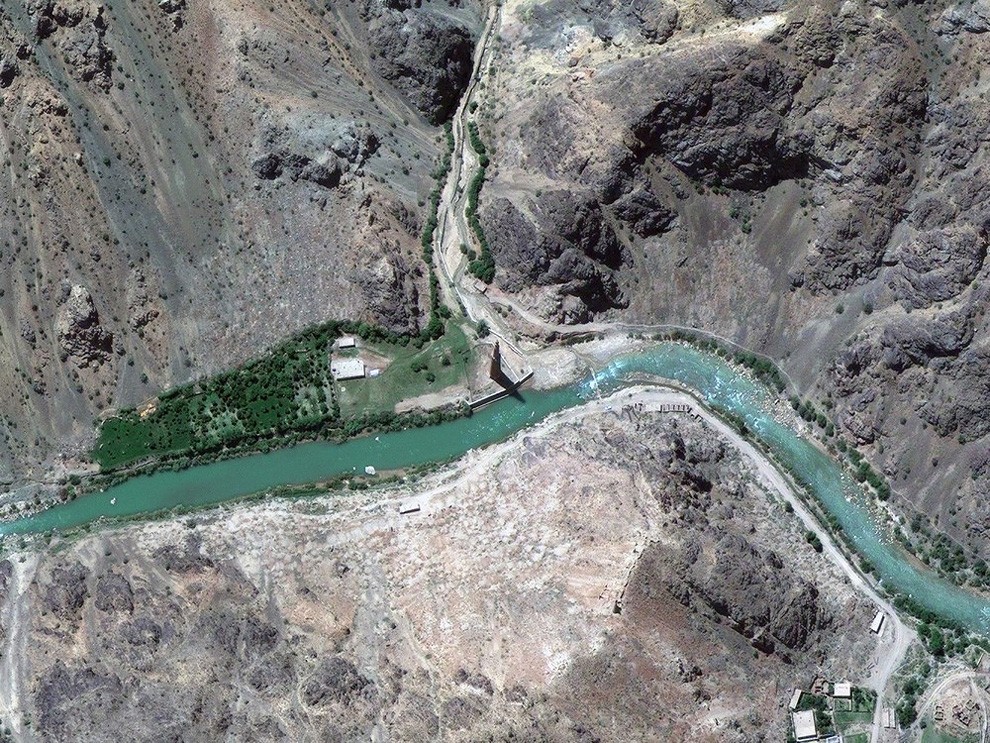 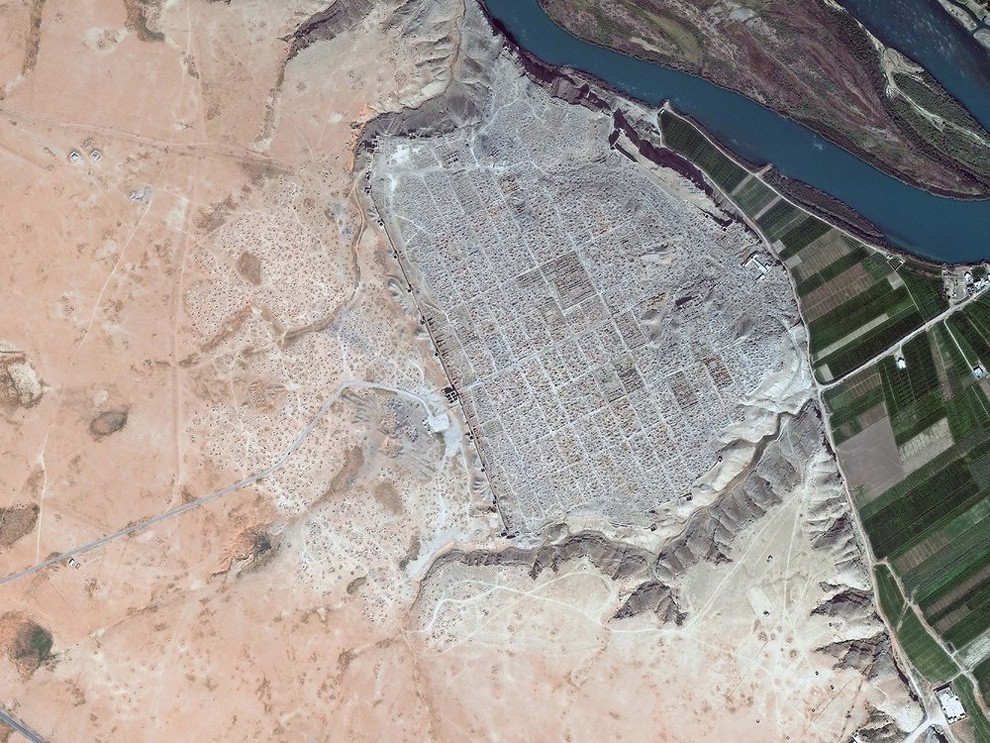 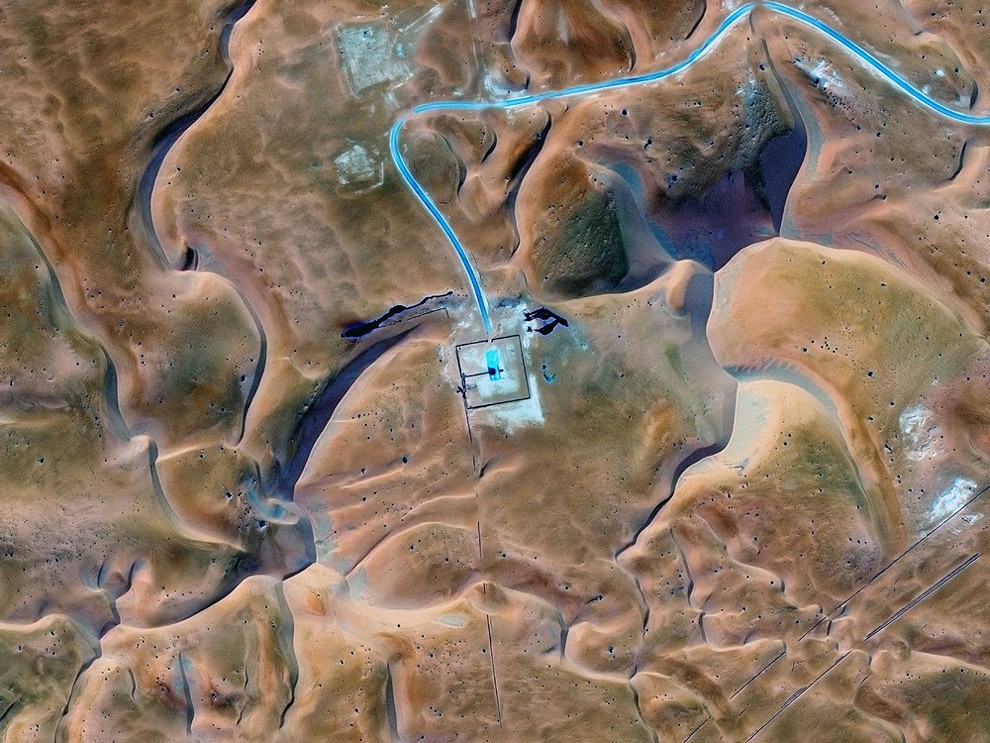 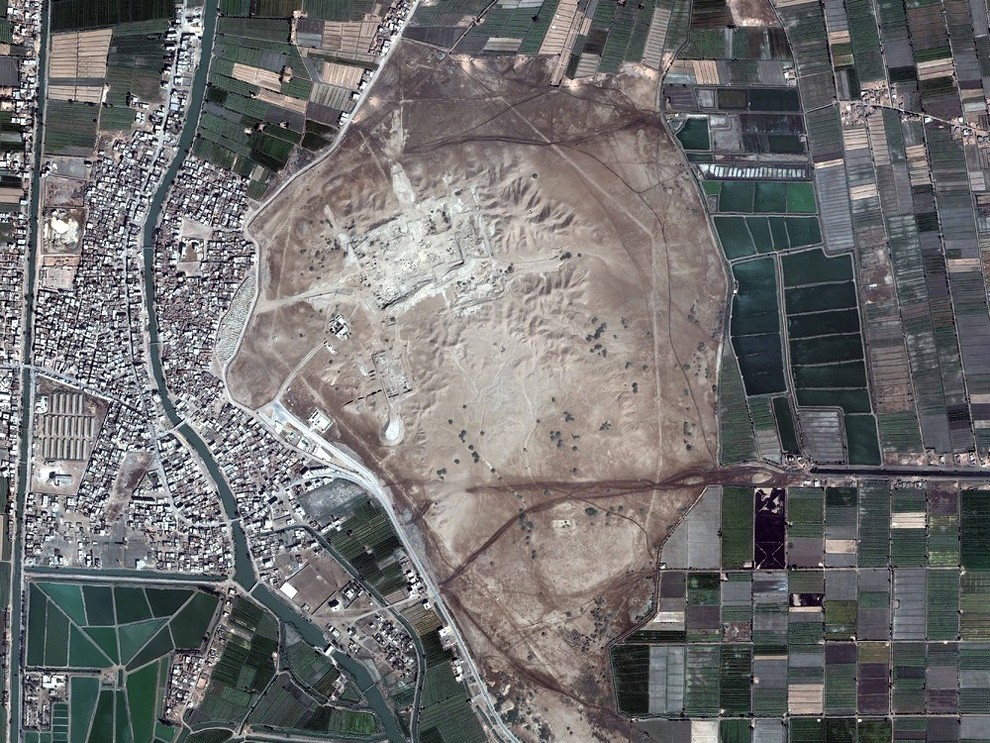