Scientists from around the world submitted art grown in petri dishes for the American Society of Microbiology’s annual contest, which has announced the winners. Restricted access to labs broadened the remit, with traditional art on the beauty of microbes accepted for the first time. 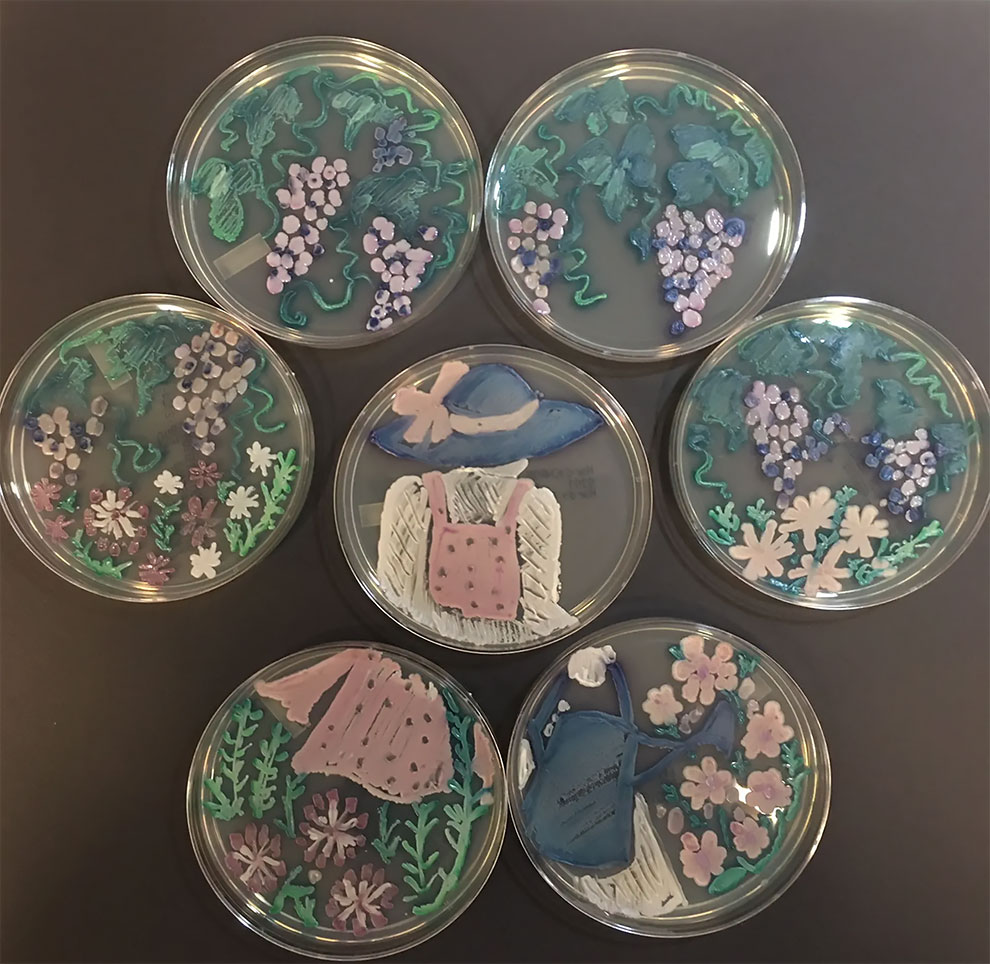 First place in the traditional general category was awarded to The Gardener by Joanne Dungo, from Northridge Hospital Medical Center in Northridge, California. 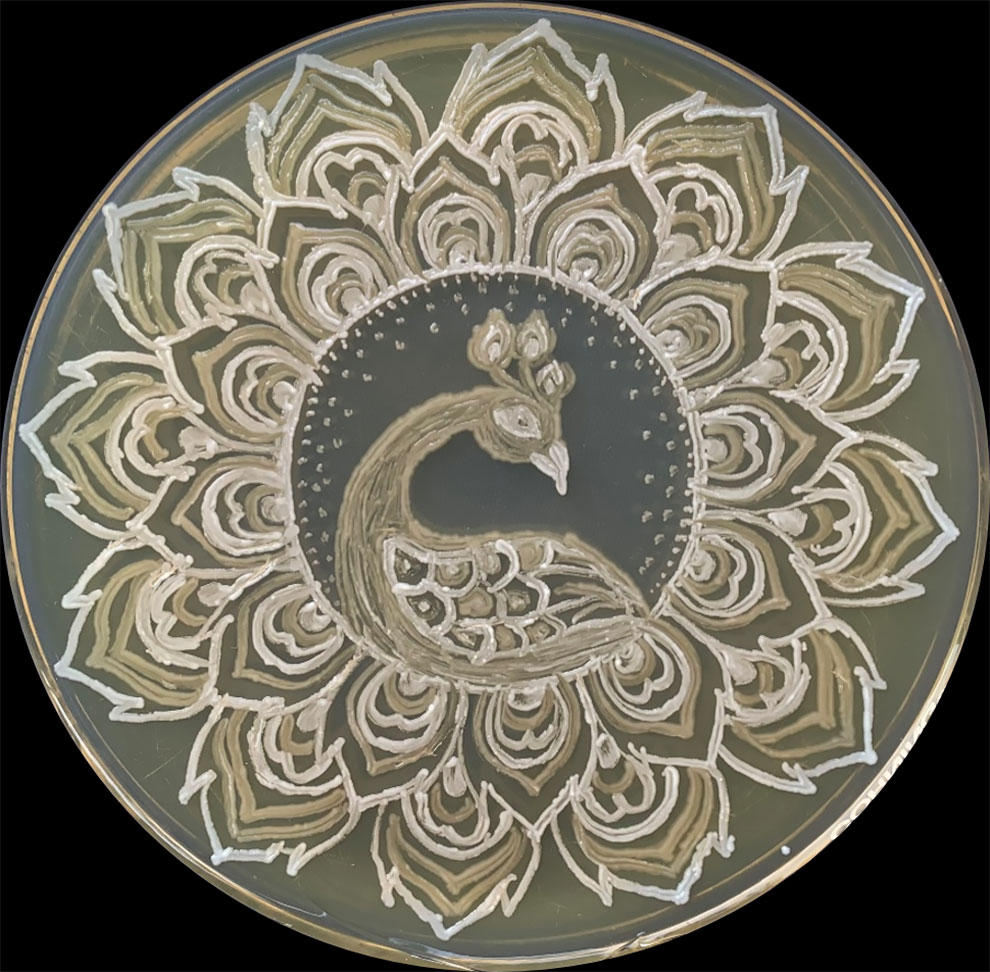 Second place in the same category went to Microbial Peacock by Balaram Khamari from the Sri Sathya Sai Institute of Higher Learning in Puttaparthi, India. 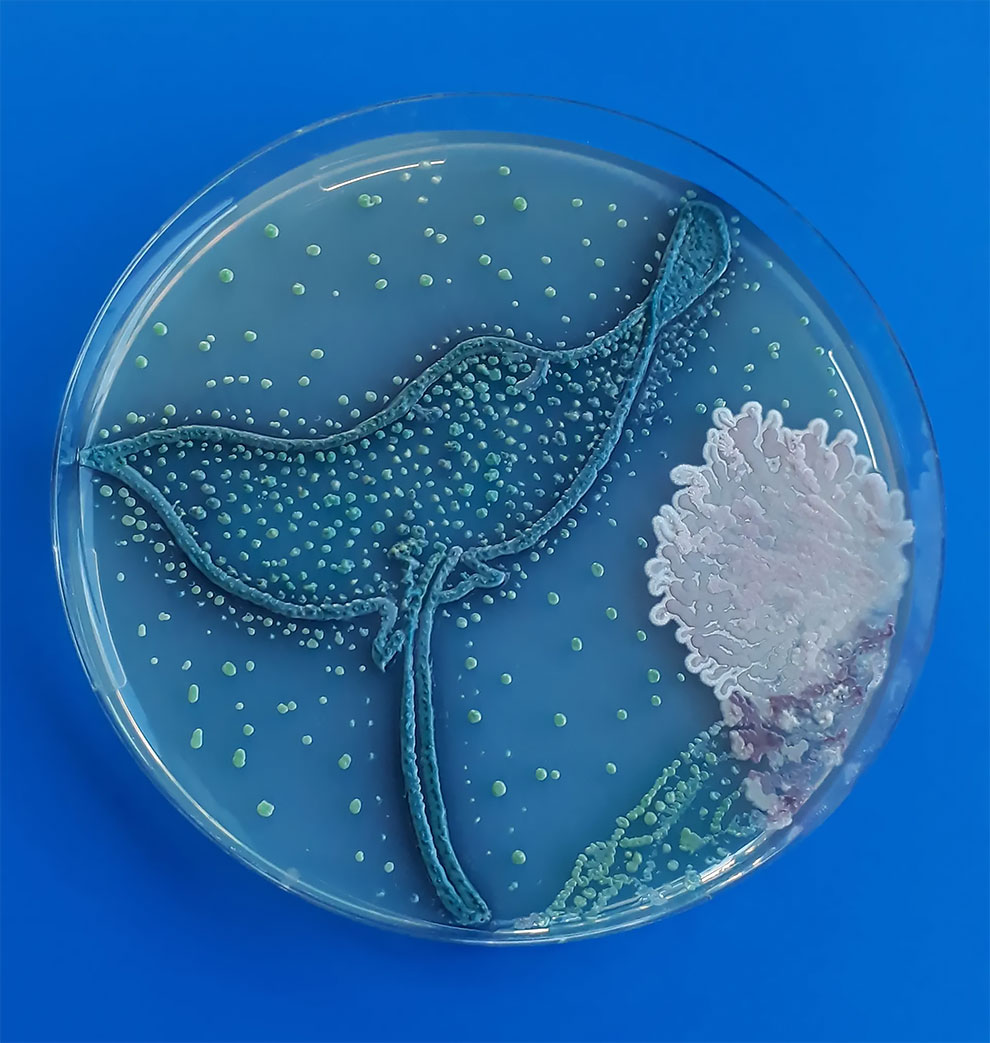 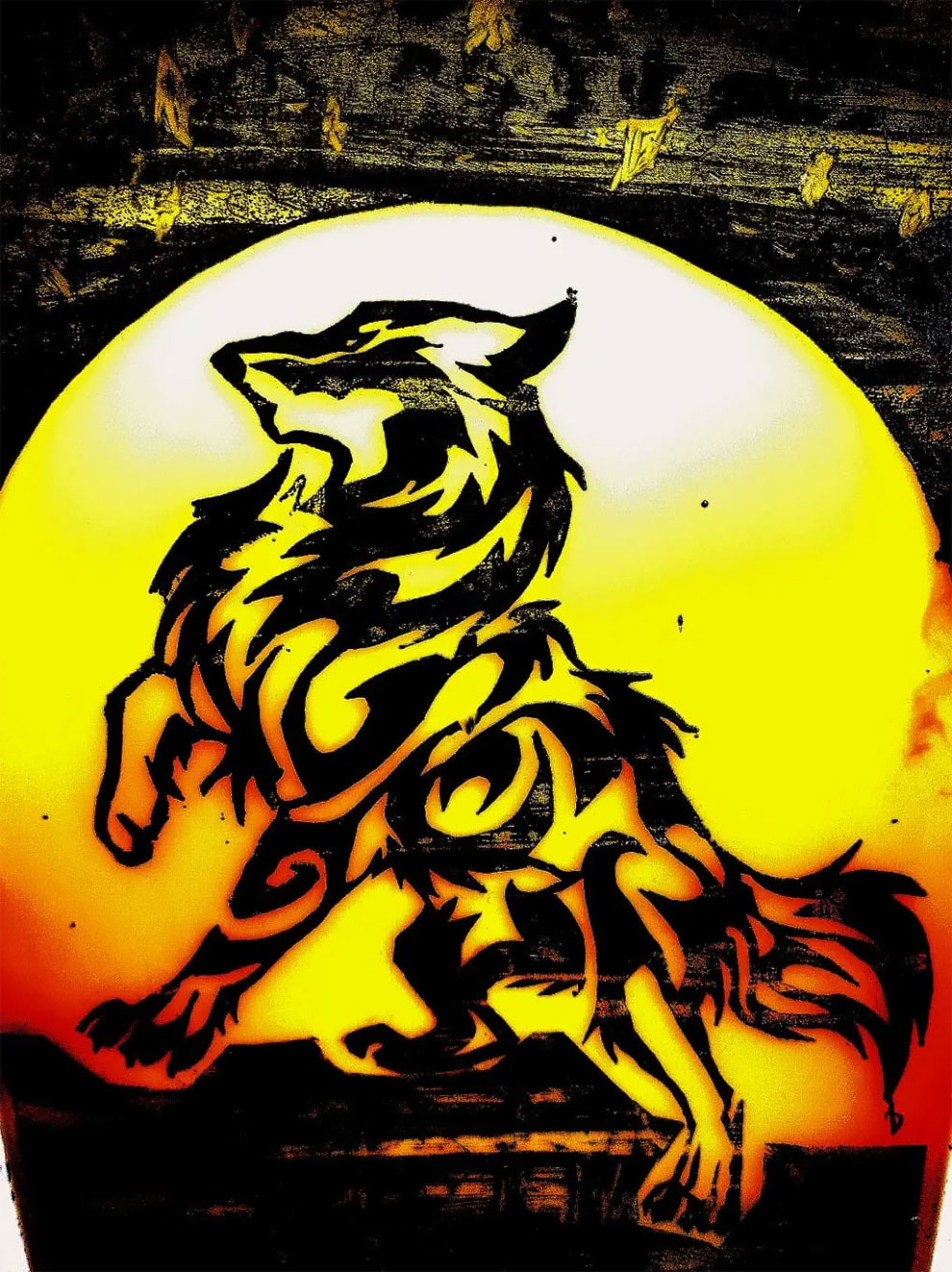 The people’s choice award, as voted for by Facebook followers of the ASM, went to LOBO by Christian Gabriel Austria Lucas from the Institute of Technical Education in Singapore. 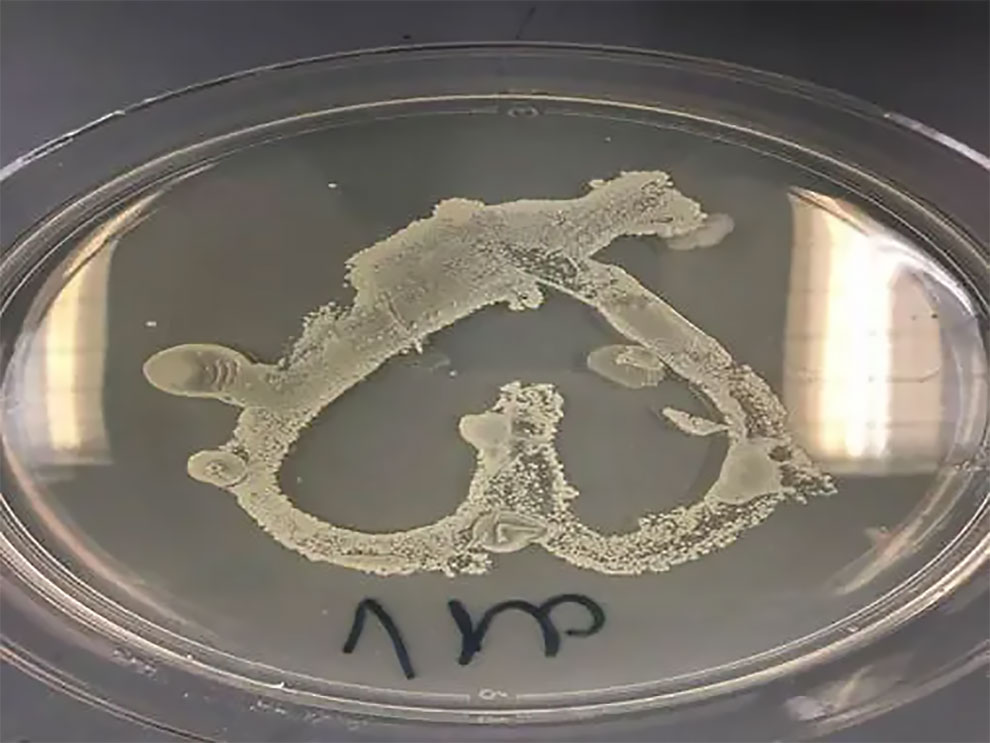 The winner in the traditional kids category was I Love My Microbiome by Ariana Gestal-Gurr from Shreveport, Louisiana, drawn after putting her fingers up her nose. 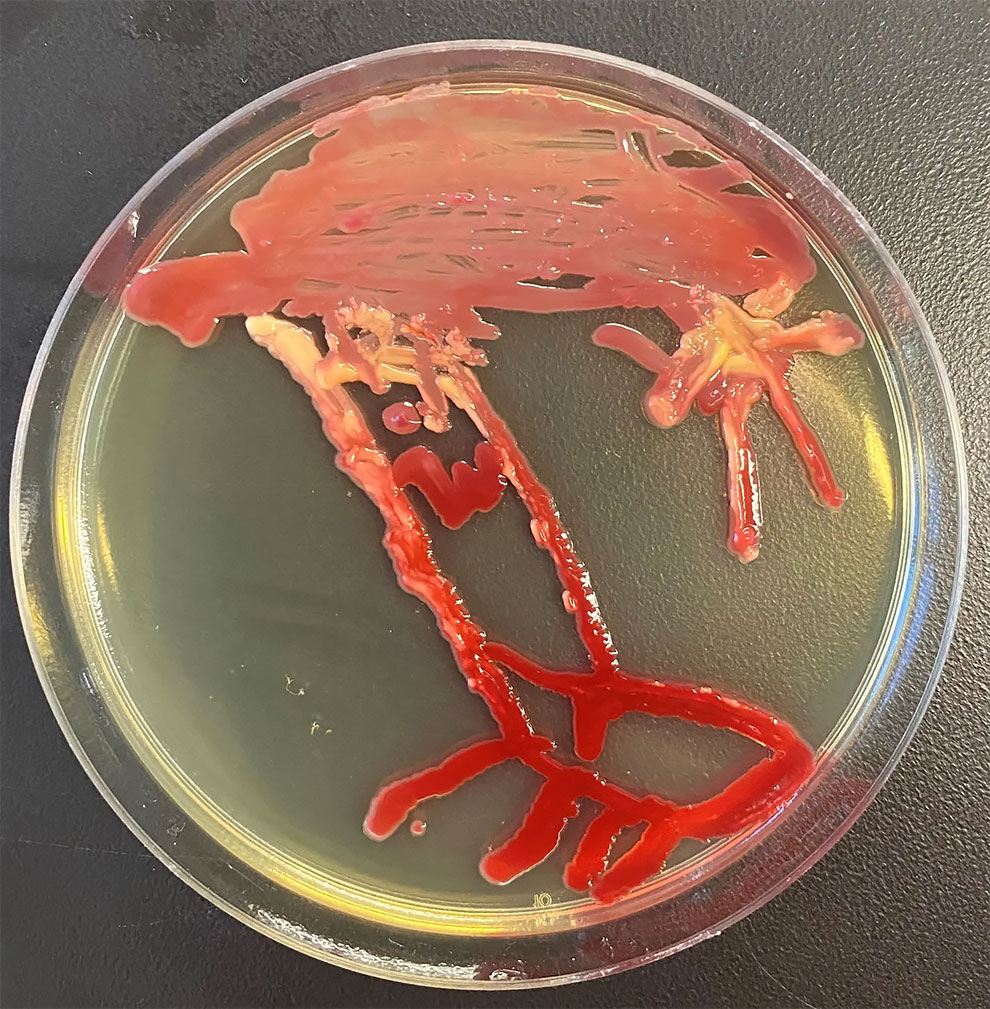 Second place in the traditional kids went to five-year-old Aziliz C Pernet from Los Angeles, California, for Dinosaur at Sunset. 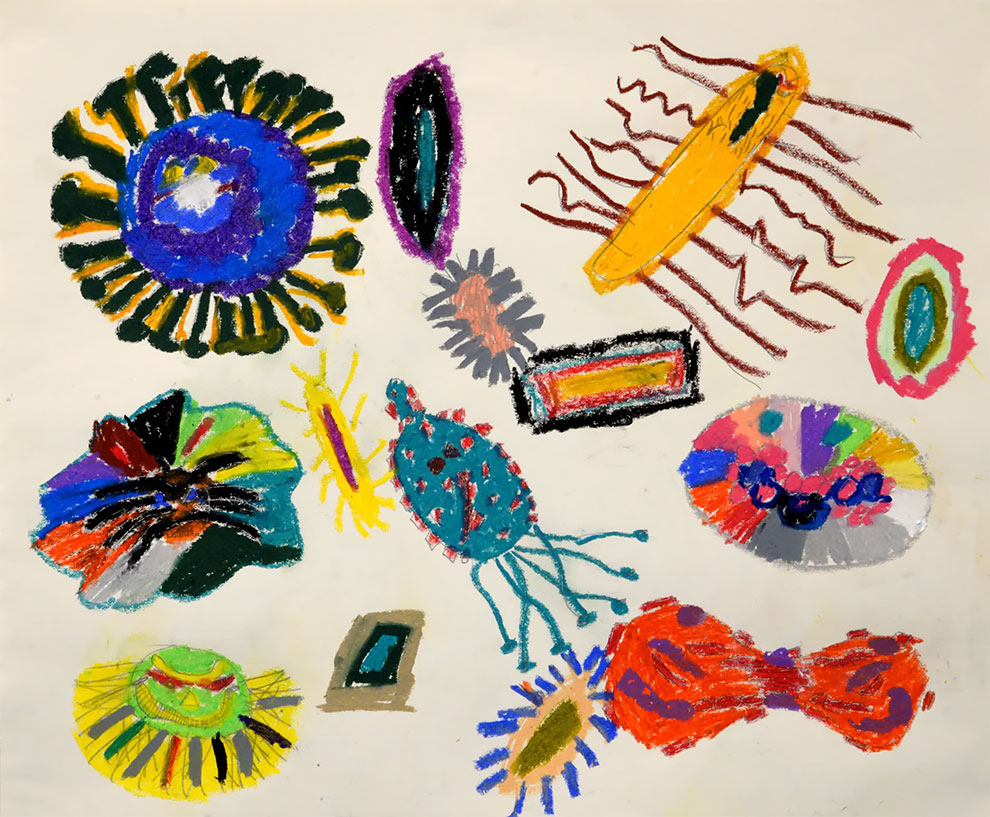 In the new open kids group, a drawing of The Mysterious Microbes by Ethan Lin from South Grove Elementary School in Syosset, NY, won first place. 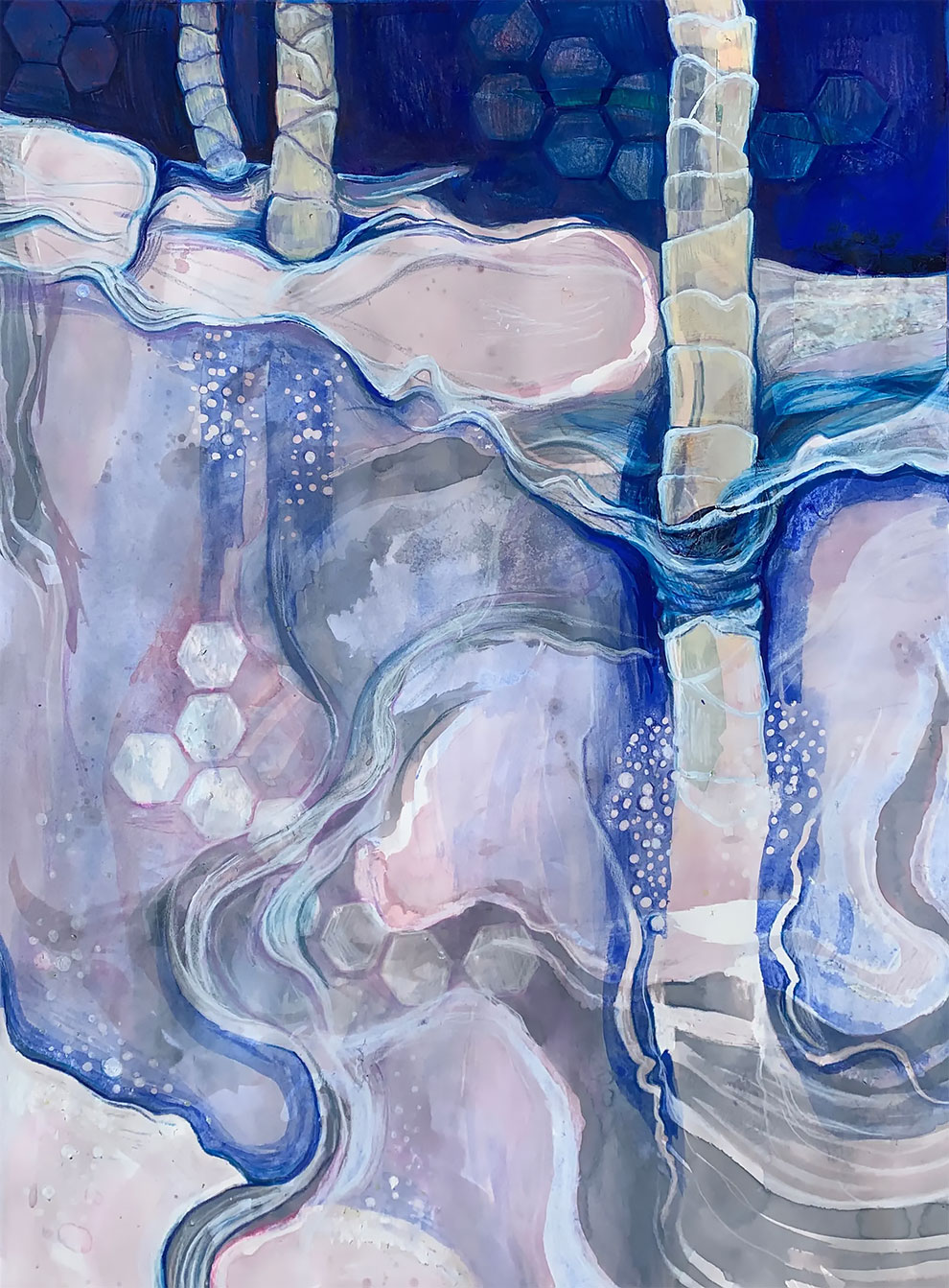 The winner in the open general was Riley Cutler from Mississippi State University in Starkville, Mississippi, for Strands of Antisense, an abstracted artwork of the skin microbiome. 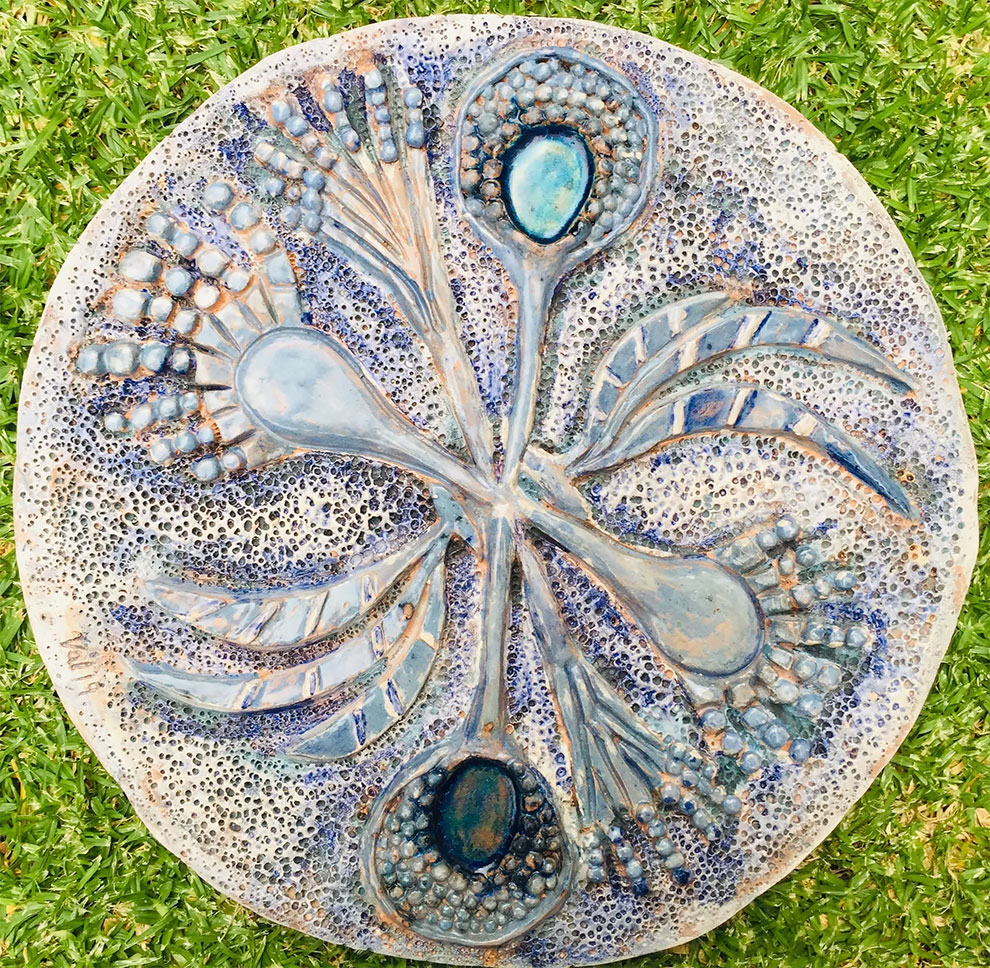 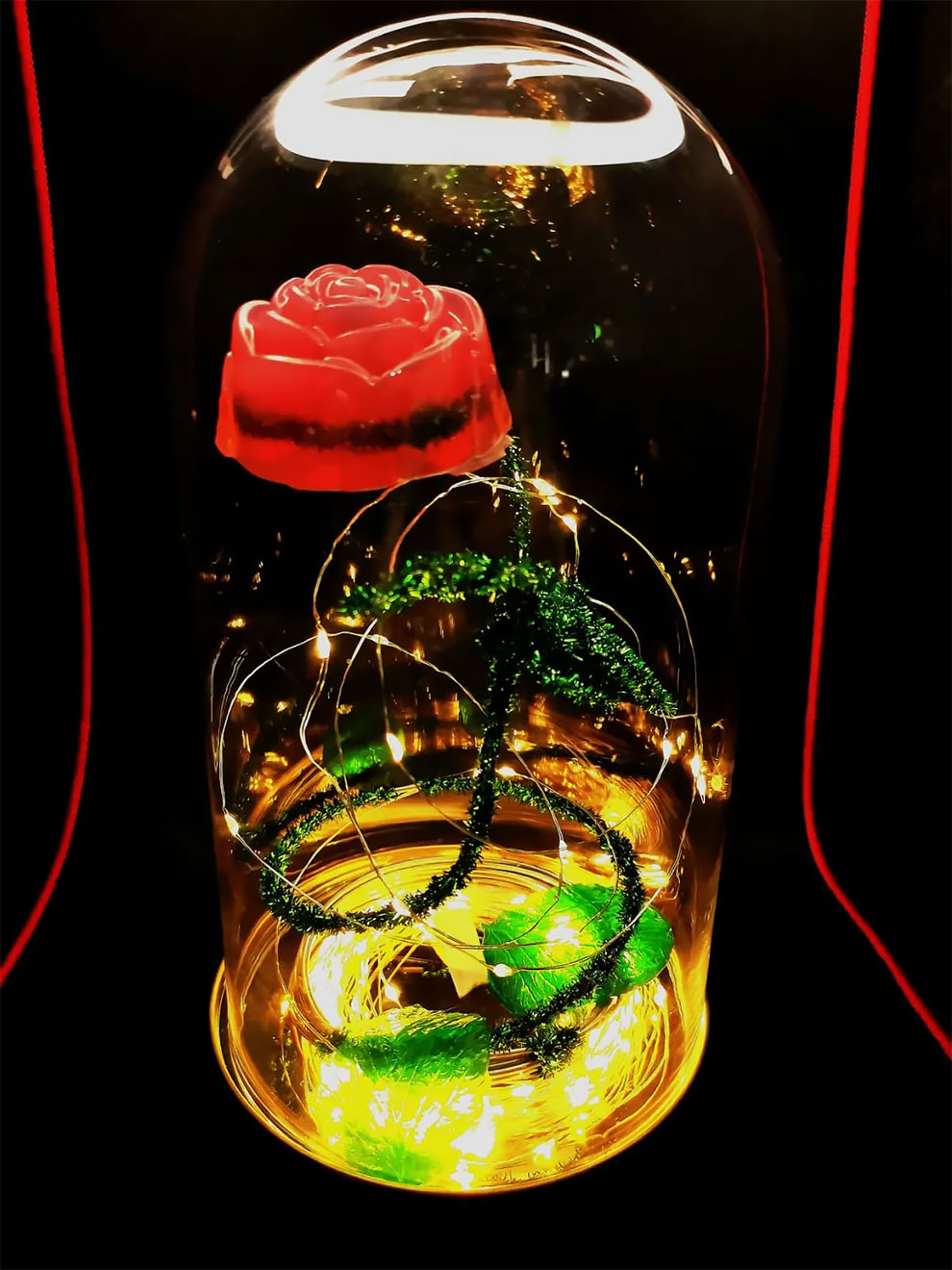 Top prize in the open people’s choice went to Beauty and the Beast by Christian Gabriel Austria Lucas from the Institute of Technical Education in Singapore.