The Cross Sections Of Bullets In Macro Photographs By Sabine Pearlman 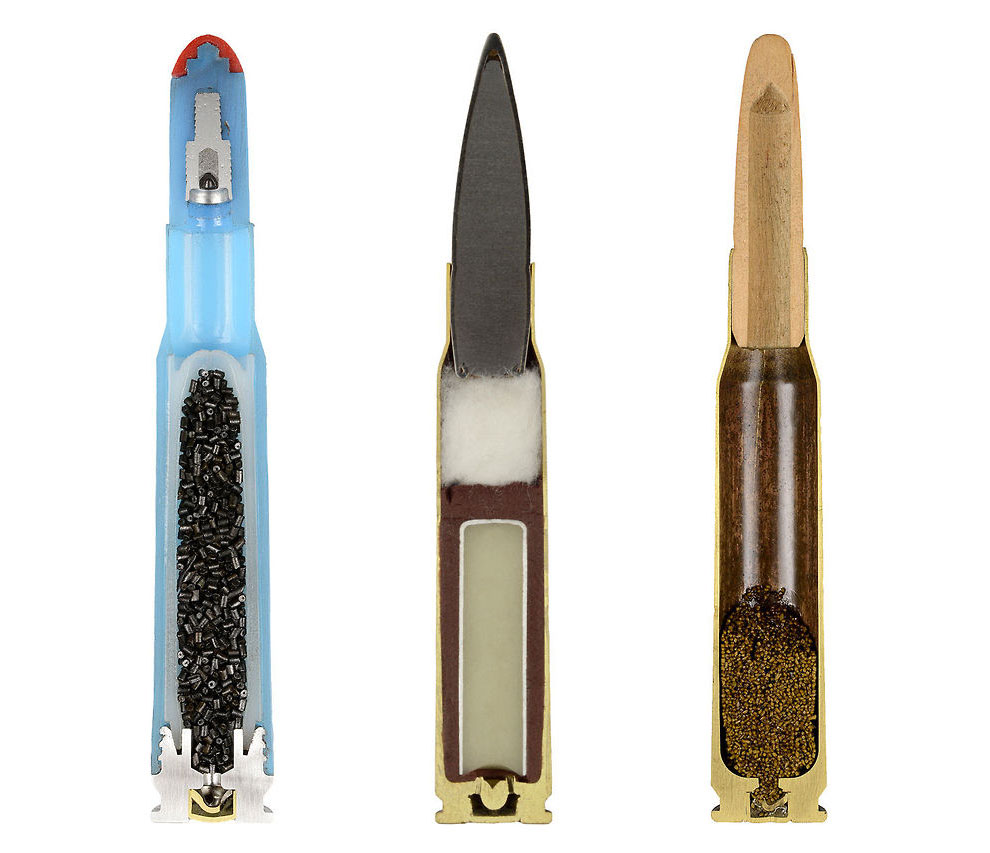 Sabine Pearlman‘s photographs find beauty in the destructive engineering of ammunition with this series of cross-sections of bullets cartridges from a Swiss bunker. 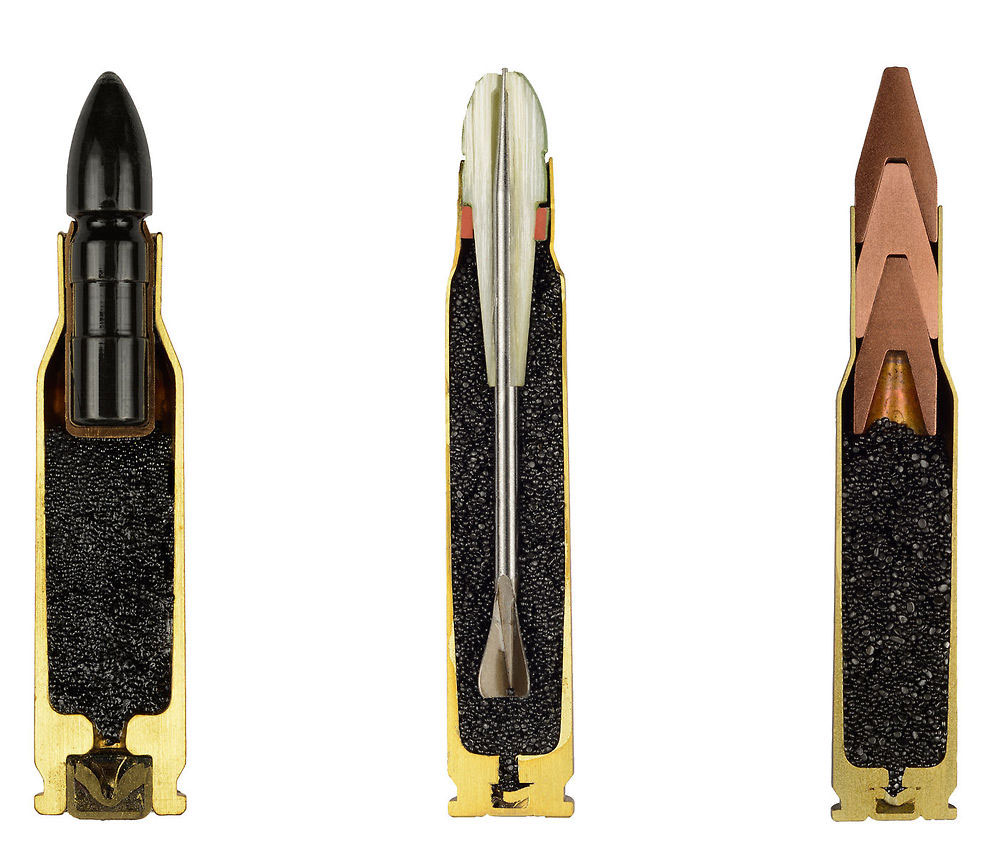 They reveal the complexity inside each case. This series, which consists of 900 specimens, was photographed inside a WWII bunker in Switzerland. Pearlman says that she is intrigued by the beautiful complexity of the ammo set against its destructive purpose, at once showing off humanity’s ability to create and destroy. 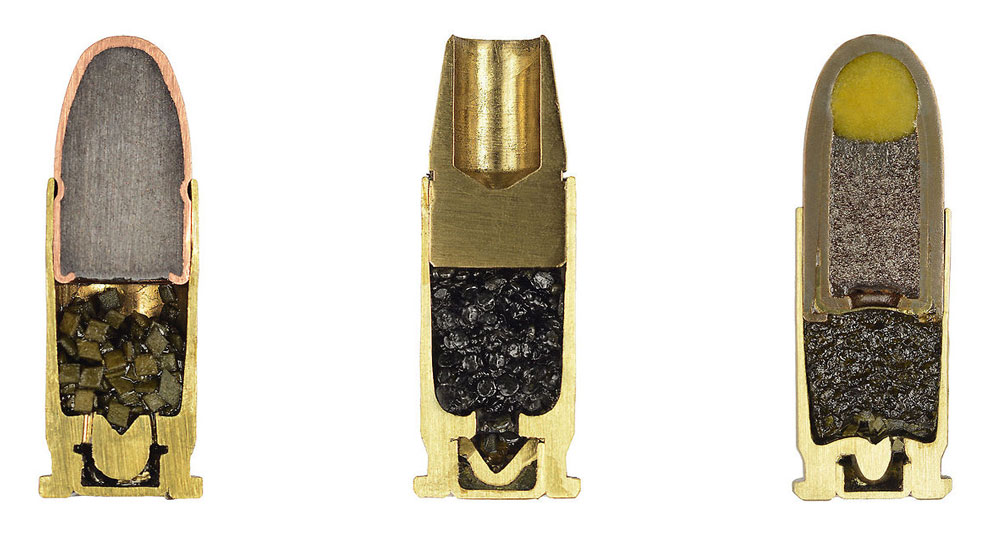 Born and raised in Austria, Sabine Pearlman moved to the US in 2004. She lives and works in Los Angeles. Educated at Pratt Institute, Otis College of Art and Design and Santa Monica College. 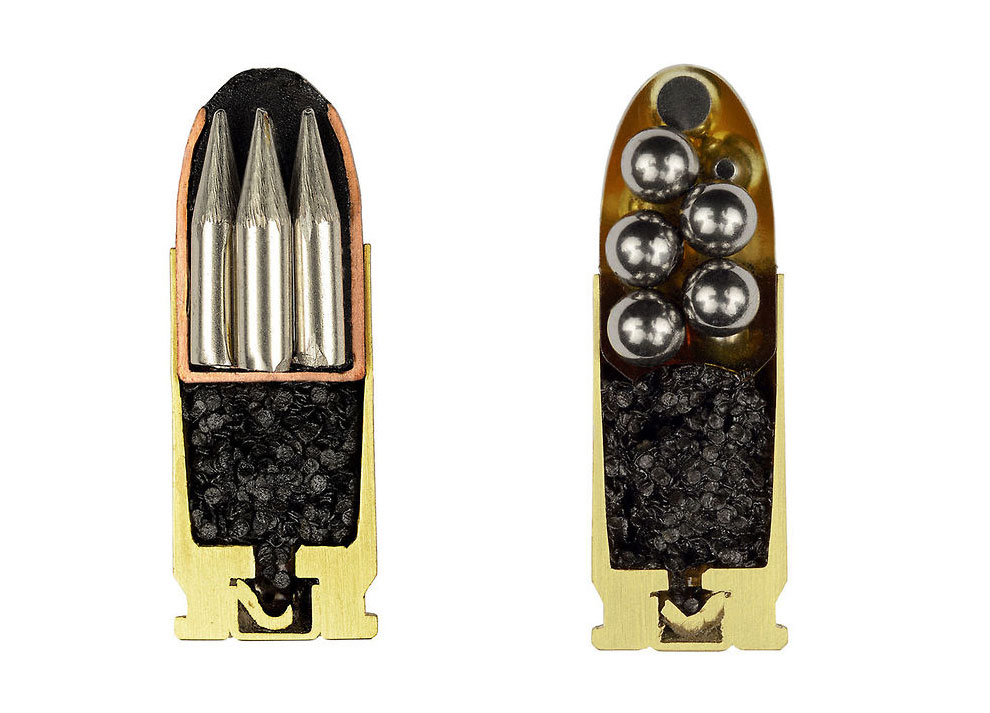 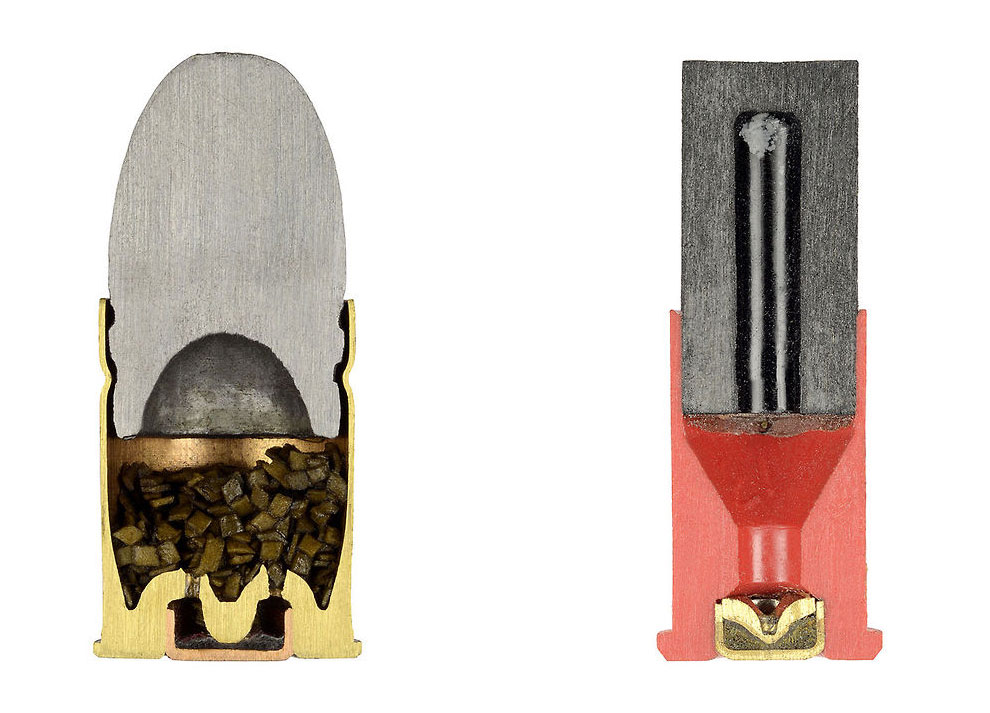 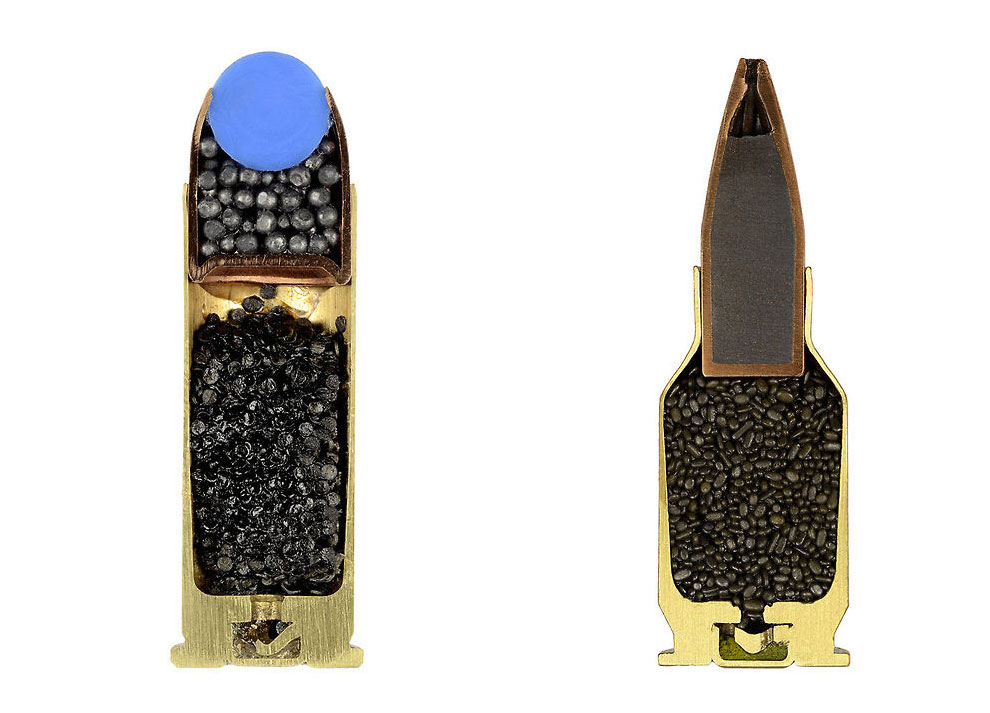