The Winners of the 10th Annual CGAP Photo Competition 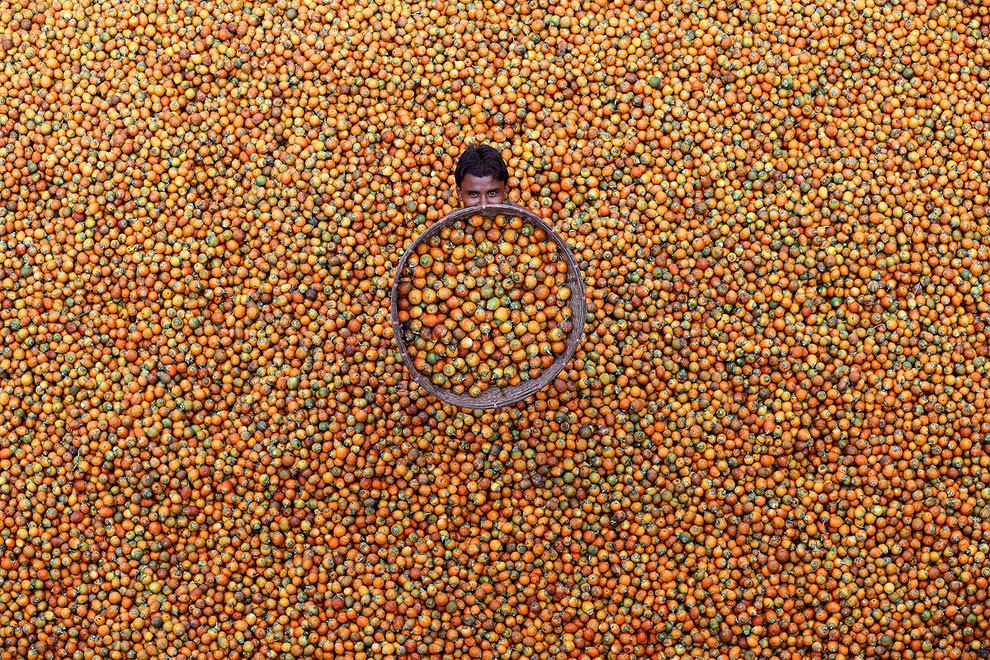 Over the past decade, the annual CGAP Photo Contest has documented the remarkable ways that access to formal financial services can improve poor people’s day-to-day activities. During this time much has changed. New innovations, such as digital financial services, offer great promise for better serving poor customers. Now in its 10th year, the annual CGAP Photo Contest aims to demonstrate the ways financial inclusion can help poor people transition out of poverty and lead more financially secure lives.

Above: Betel Nut by M. Yousuf Tushar of Bangladesh 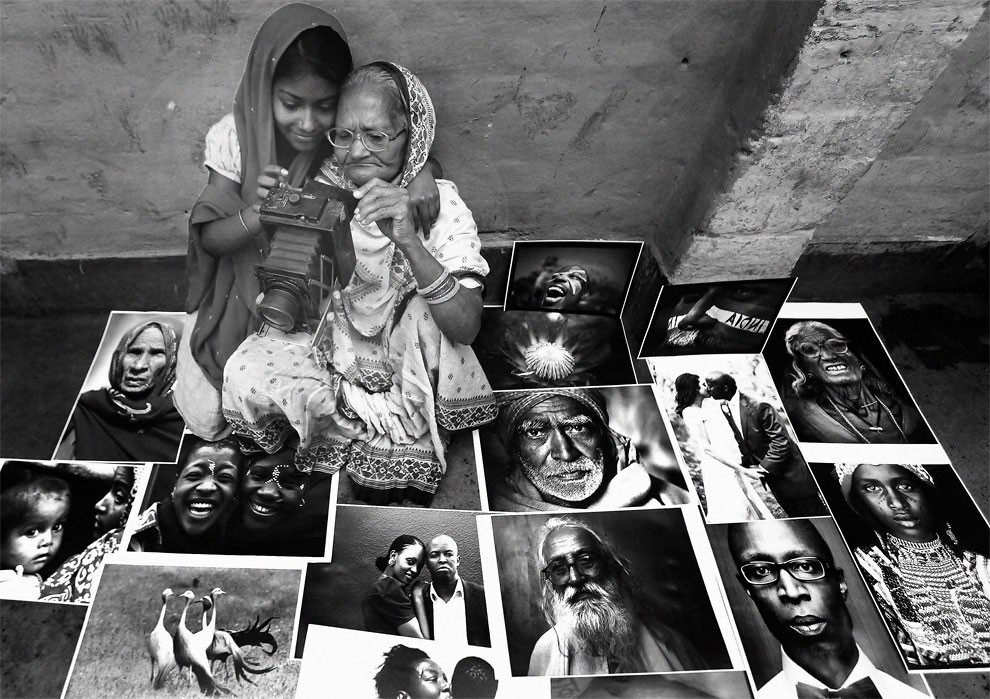 The winning photographs in the CGAP 2015 Photo Contest have been revealed. The winning photo, called “Paddy Cultivation”, was chosen from more than 3,300 entries from 77 countries for its breathtaking composition and immersive quality. The photo showed workers in a paddy field in West Bengal, India capturing one of the key themes of the contest – smallholder farmers and their families. The panel of three judges said Sarkar’s photo symbolized the family’s livelihood, home, and how they support themselves.

Above: An Old Lady Photographer by Supriya Biswas of India 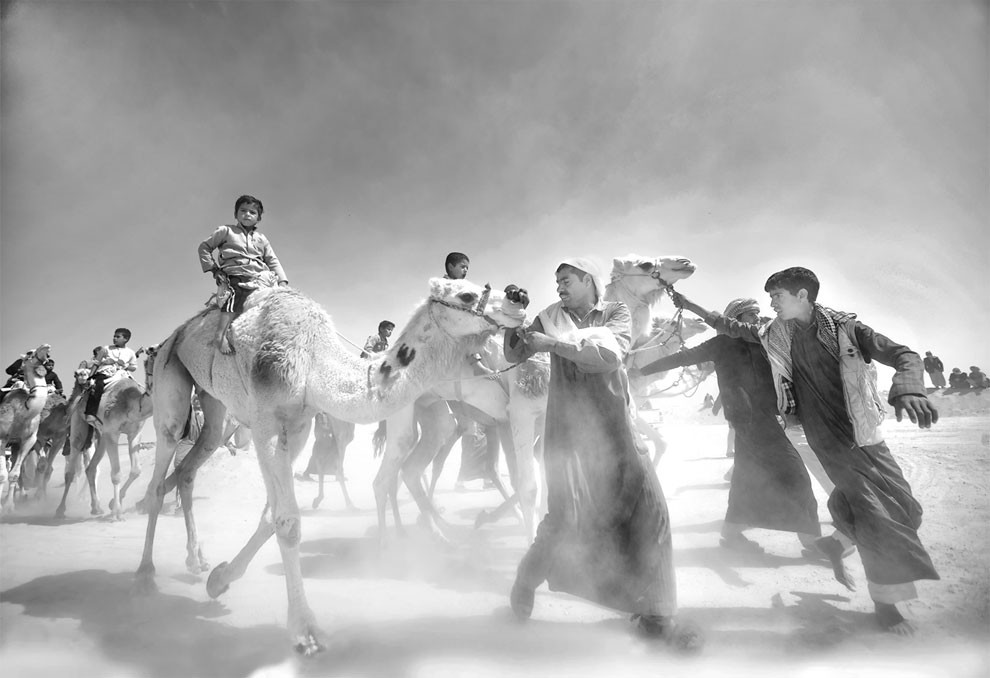 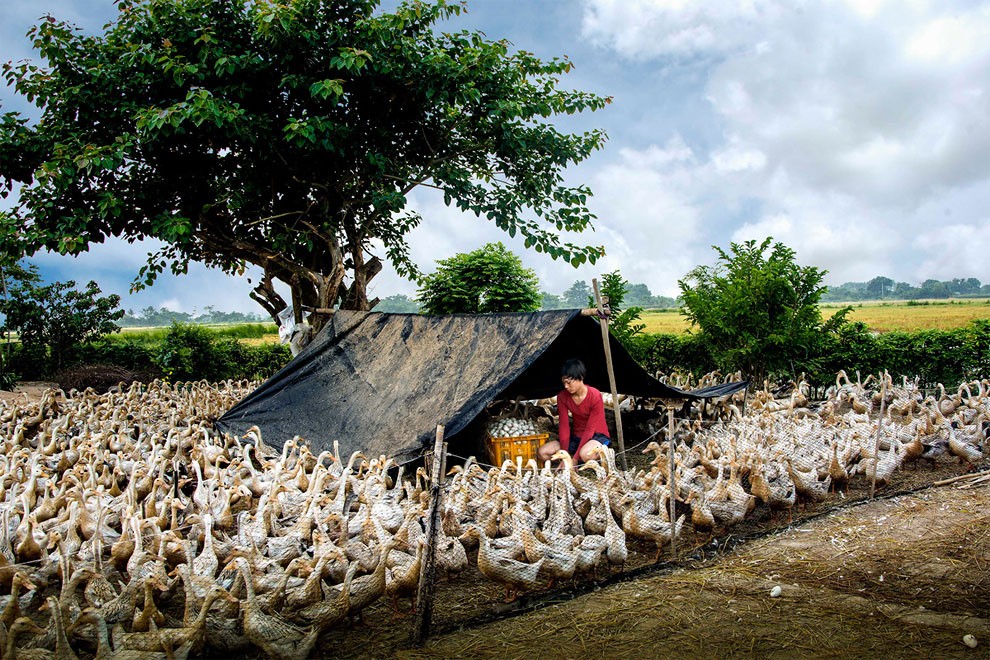 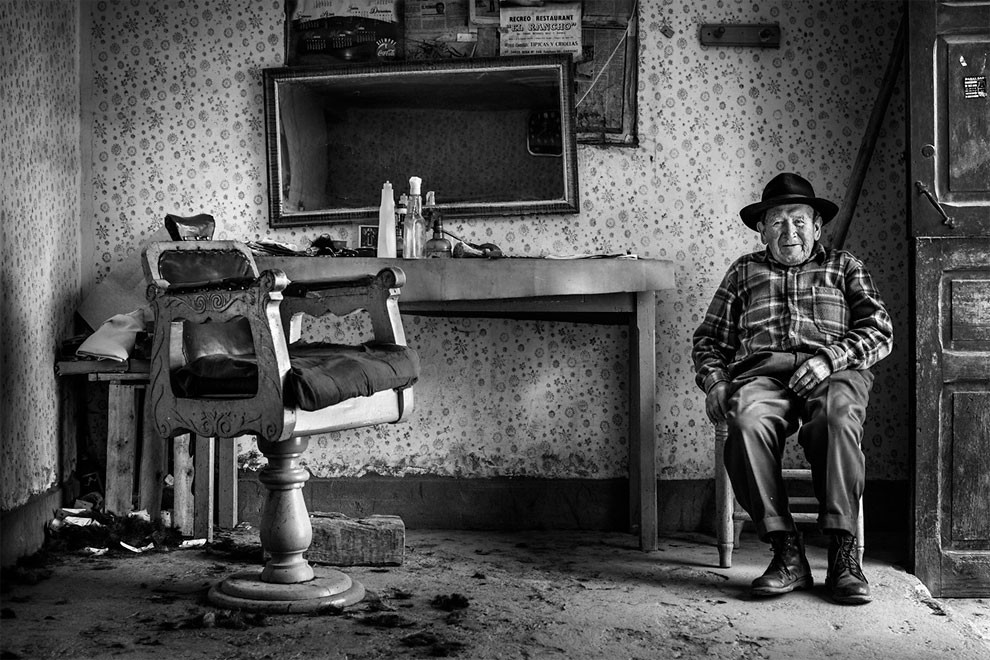 Eleuterio the Hairdresser by David Martin Huamani Bedoya of Peru 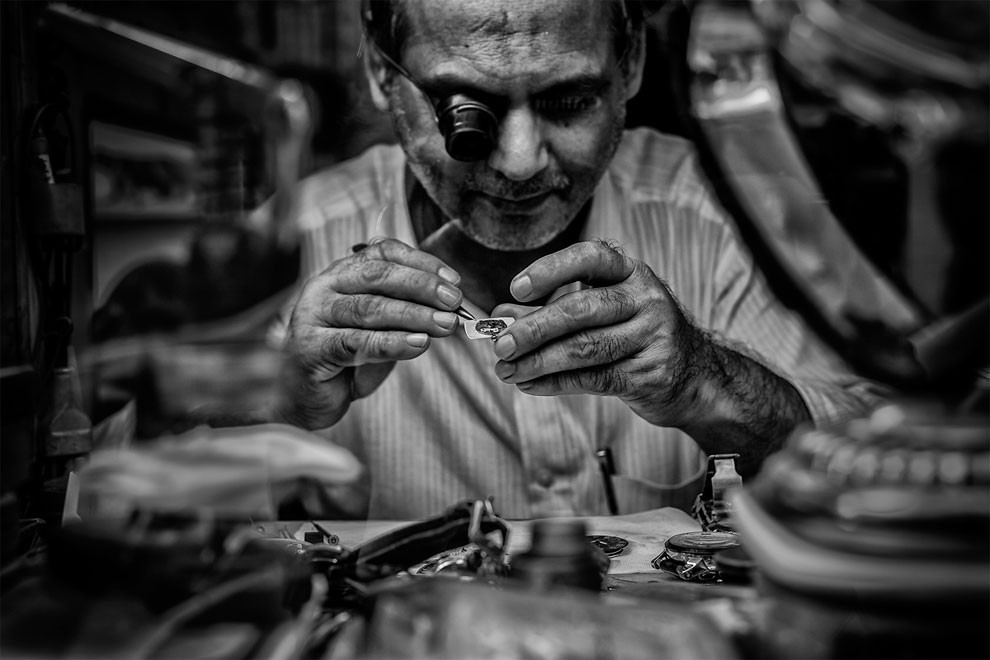 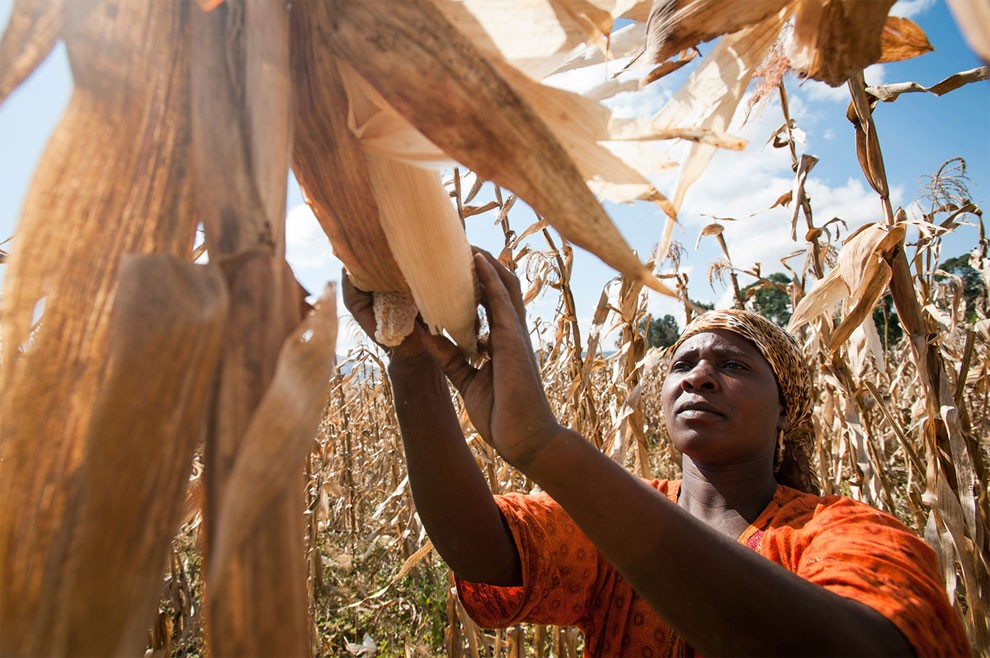 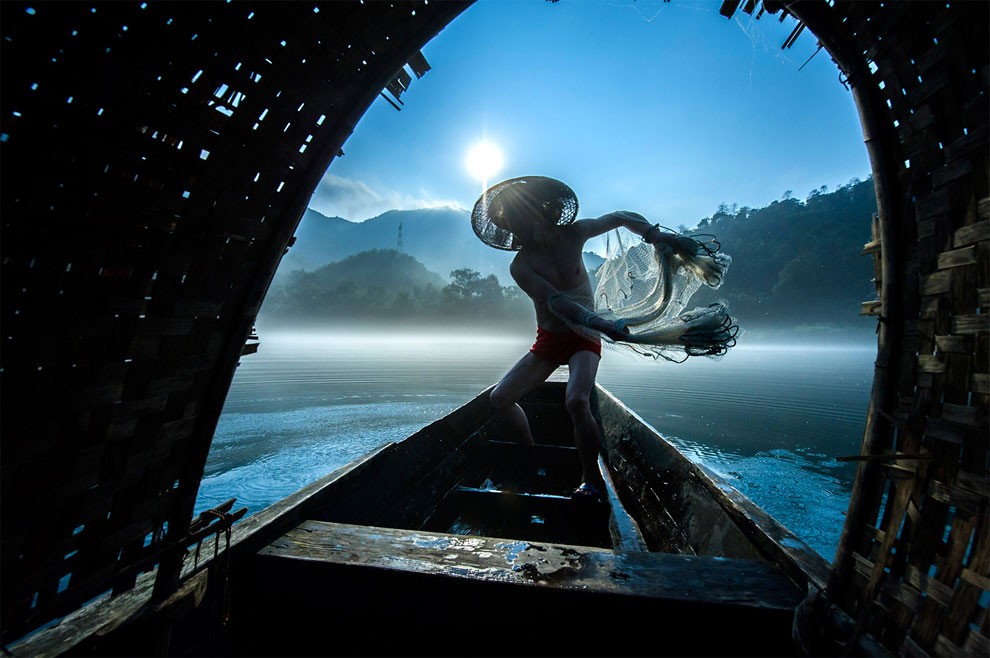 Fishing with a Net by Liming Cao of China 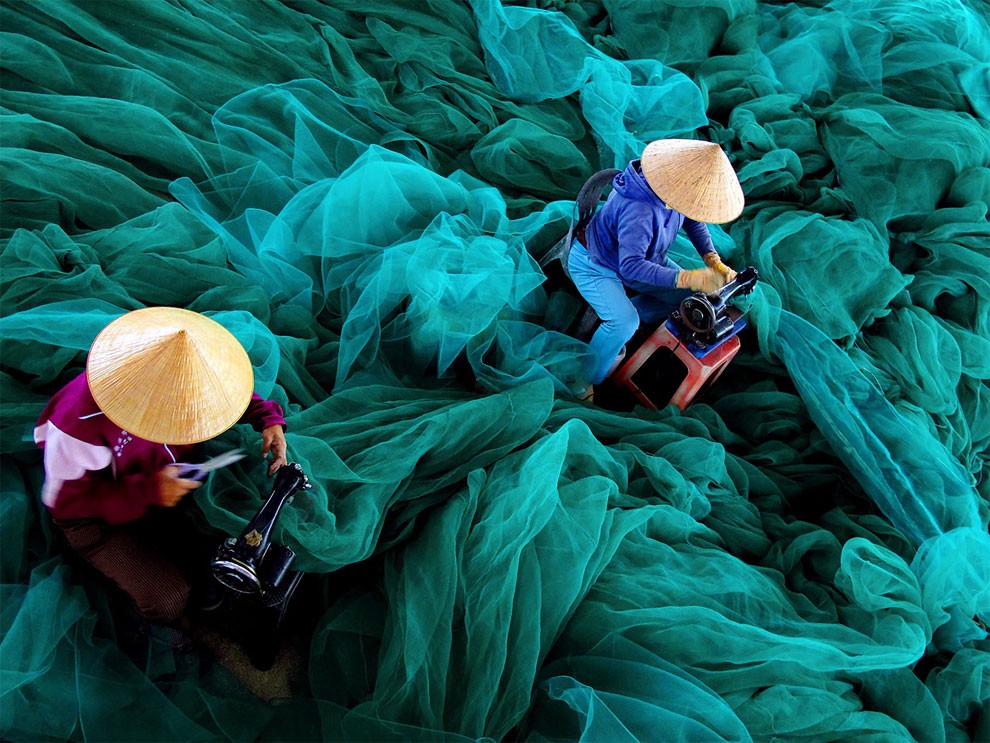 For the Next Journey by Loc Mai of Vietnam 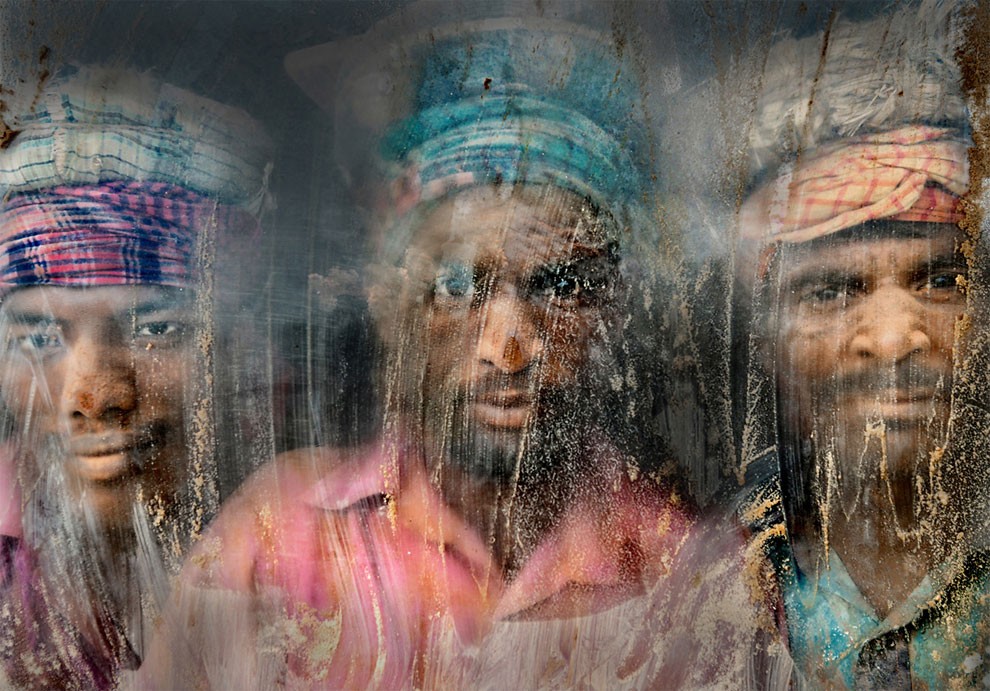 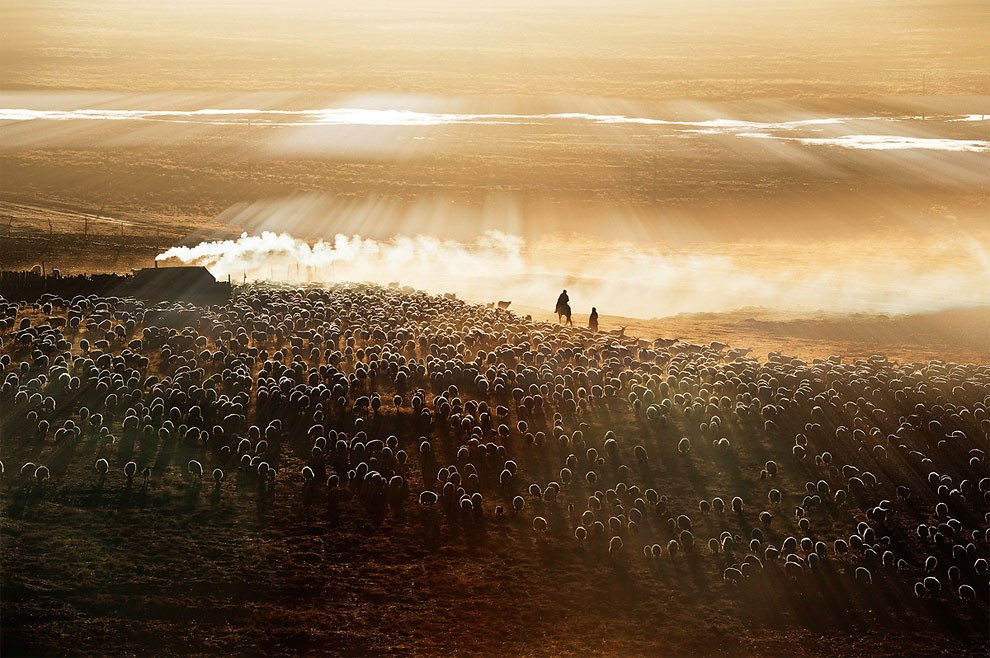 Grazing in the Morning by Liming Cao of China 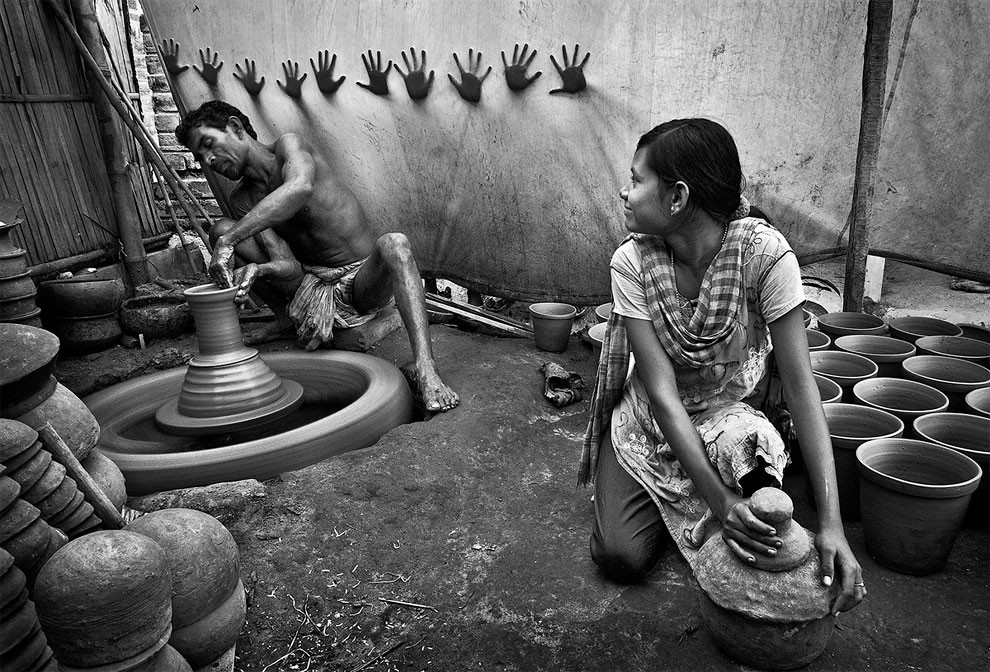 Hands for Freedom by Pranab Basak of India 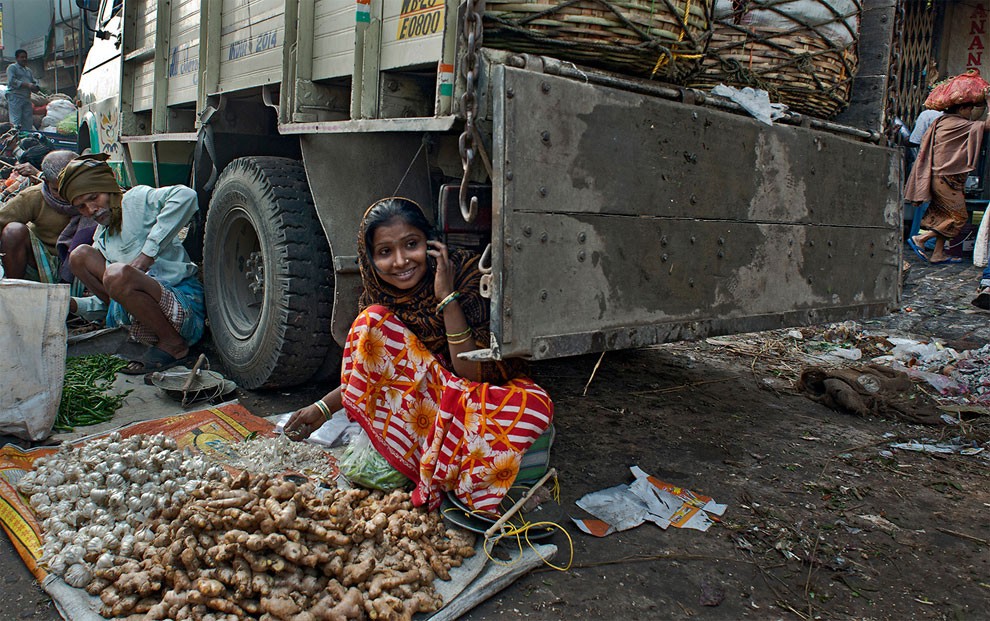 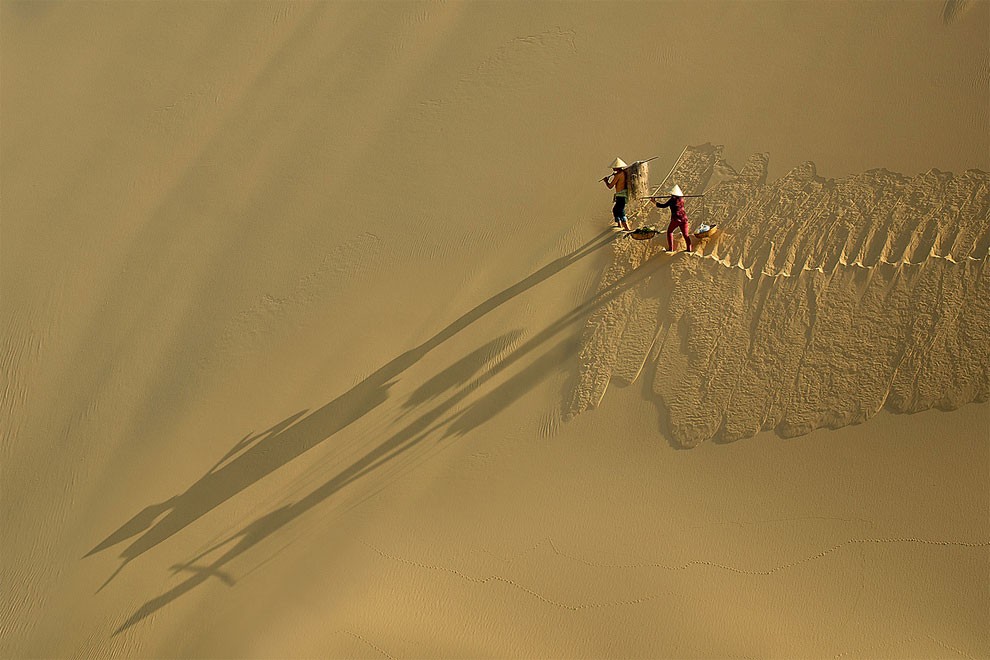 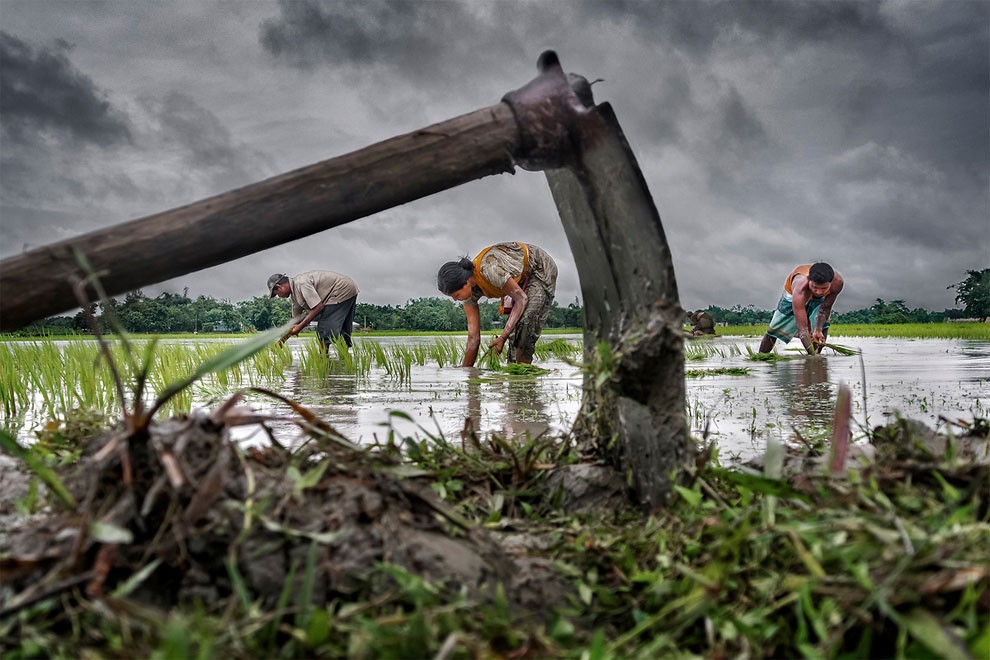 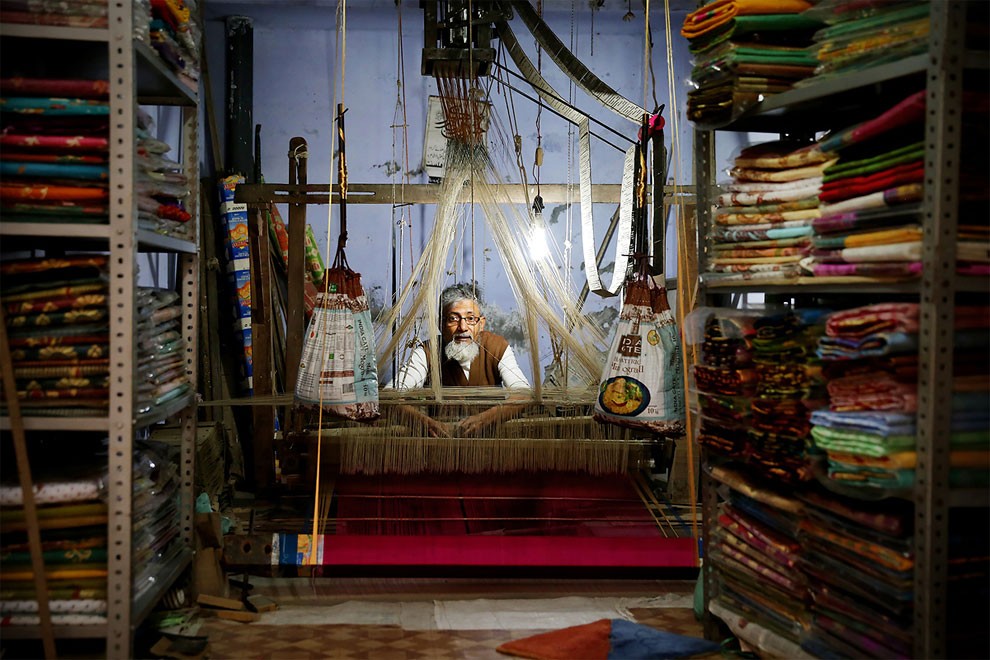 Sari Spider by Tatiana Sharapova of the Russian Federation 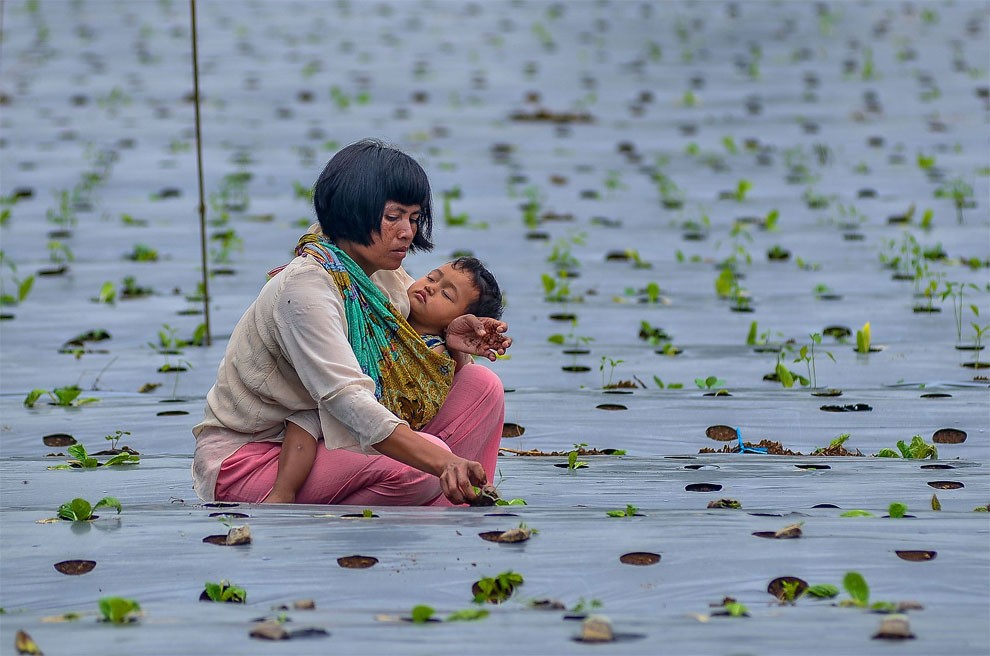 The Struggle Mother by Giri Wijayanto of Indonesia 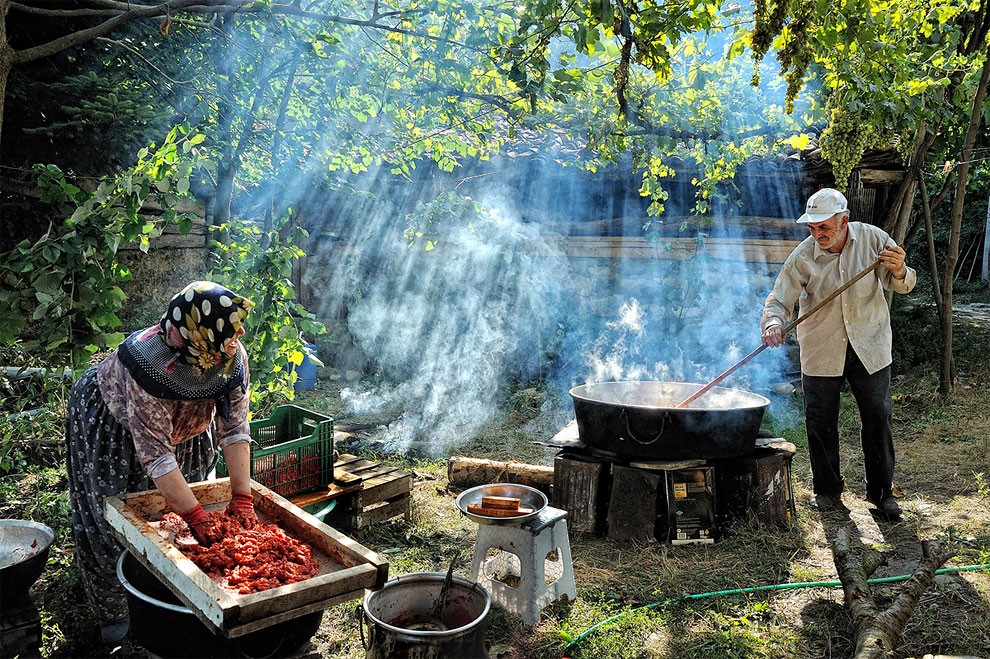 Tomato by Bülent Suberk of Turkey 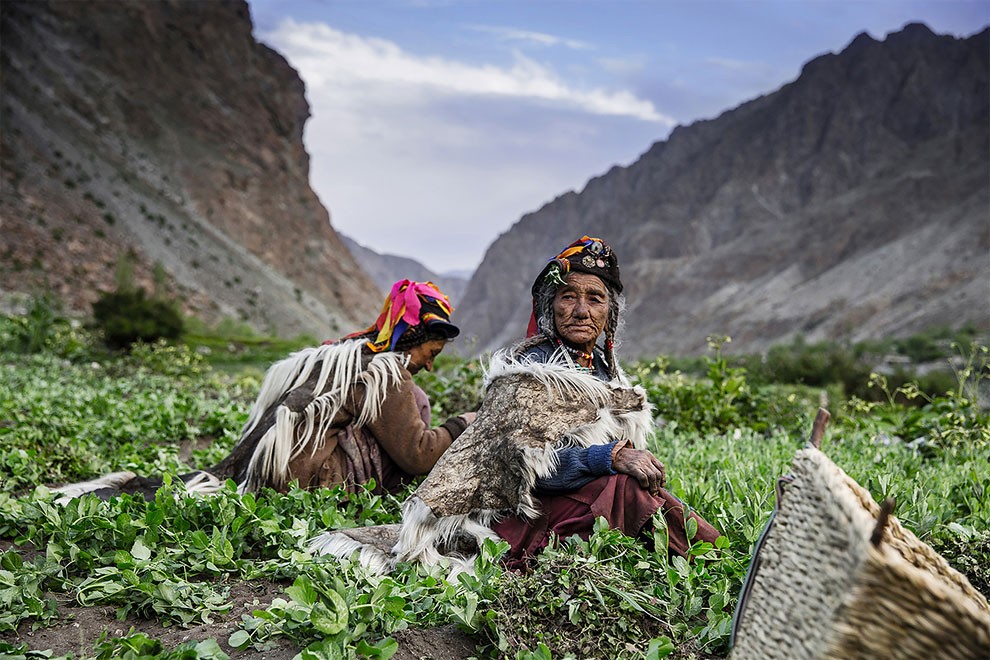 Work in the Mountains by Tatiana Sharapova of the Russian Federation

Photo of the Day: A Memorial Day Look at Afghanistan
Comedy Wildlife Photo Awards 2016 Shortlist
The Cross Sections Of Bullets In Macro Photographs By Sabine Pearlman
Impressive Portraits of Grace Jones in the 1970s and 1980s
Surreal And Dreamy Photo Manipulations By Jackson Hall
This is Reportage: Award-Winning Wedding Moments Captured During The 2020 Pandemic
Catching a Ride
Photo of the Day: Like Father, Like Son
Spectacular Wining Photos Of The Siena International Photo Awards 2018
Photo of the Day: Owl and the Pussycat
Photographer Finds Charming Japanese Countryside Scenes that Look Right Out of an Anime
These Photos Of Children Fighting Monsters From Their Nightmares Are Adorable
Haunting Photographic Self-Portraits by Francesca Woodman From the 1970s
The Obama Wedding Photos Will Remind You Of Better Times
Buttons and Kitty - Two Baby-Friends
Photo of the Day: Lions
Photo of the Day: Learning to Fly
The Daily Life Of Darth Vader In 365-Day Photo Project
Can Photographs Change The World? Somalia Tragedy Through The Lens Of Jean-Claude Coutausse
UK Capturing Ecology 2017 Photo Competition
Photo of the Day: Jump!
Artist Cosplays As Well-Known Characters, Celebrities And Paintings
Rare Photos That Captured Incredible Moments from History
A Photographer's Aerial Photos Of Parked Planes Show Just How Far The Airline Industry Has Fallen During The Lockdown
annual, competition, photo, winners