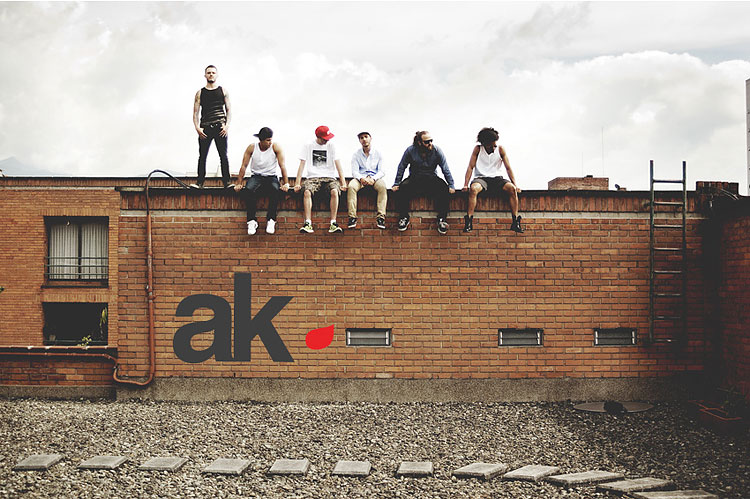 With the help of the locally heralded streetwear and skate sanctuary, Poisen, Patrick assembled an authentic group of brand protagonists to document the lookbook over the course of 5 days. Shot by a local Colombian photographer and inspired by the disposition of the people of Medellin, the 2012 Summer lookbook captures the evolution of Akomplice. The lookbook puts the curated collection on display and depicts it in the germane environment of Medellin that has adopted Akomplice as its own. 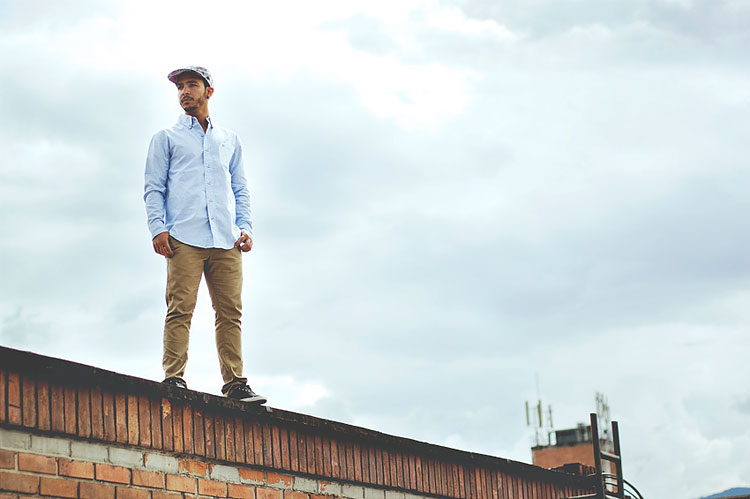 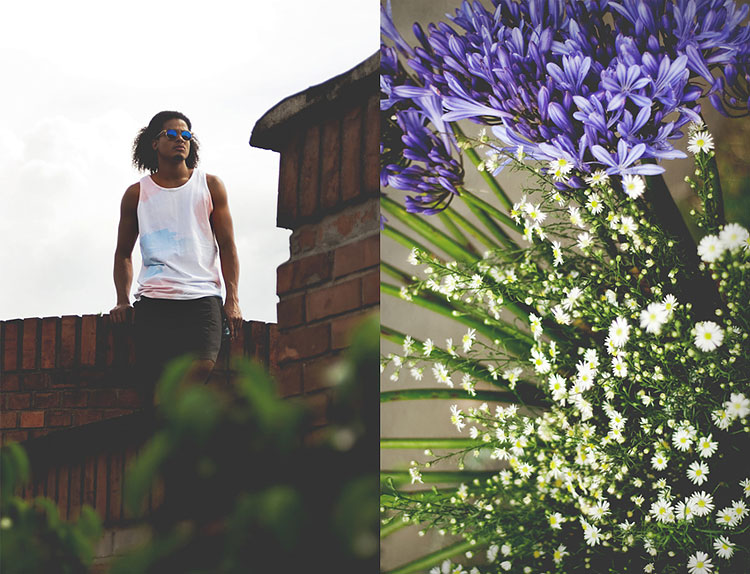 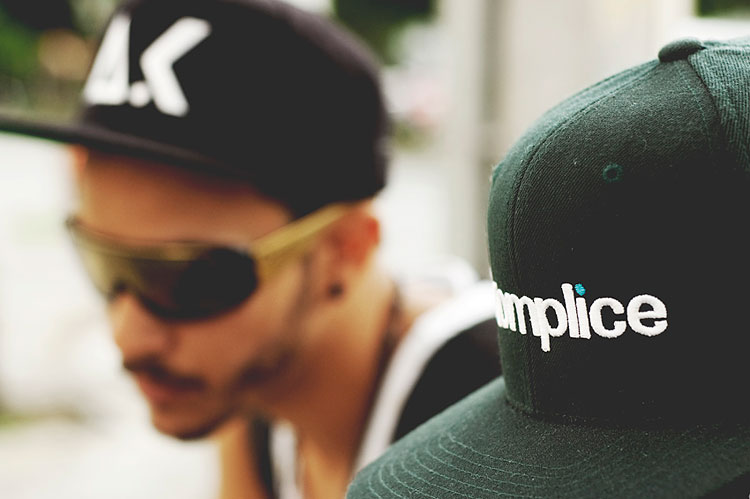 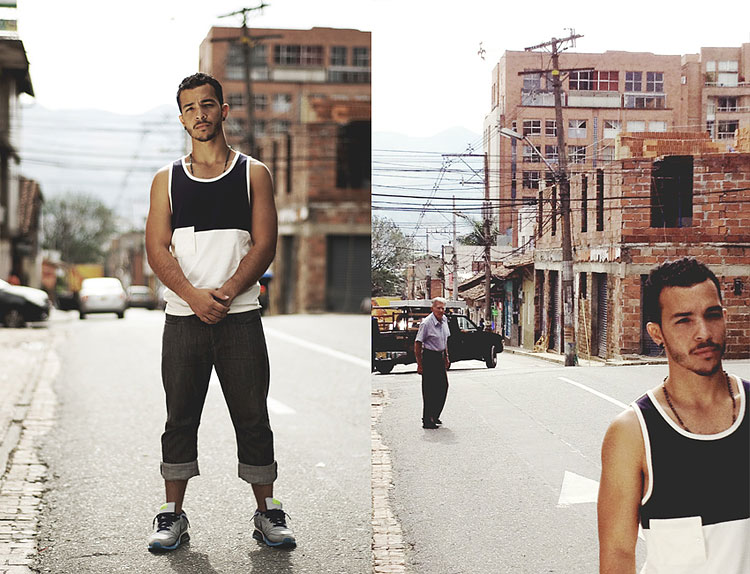 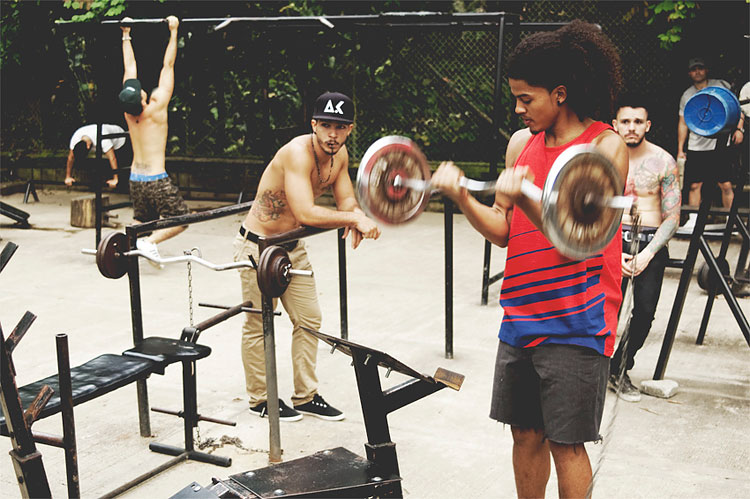 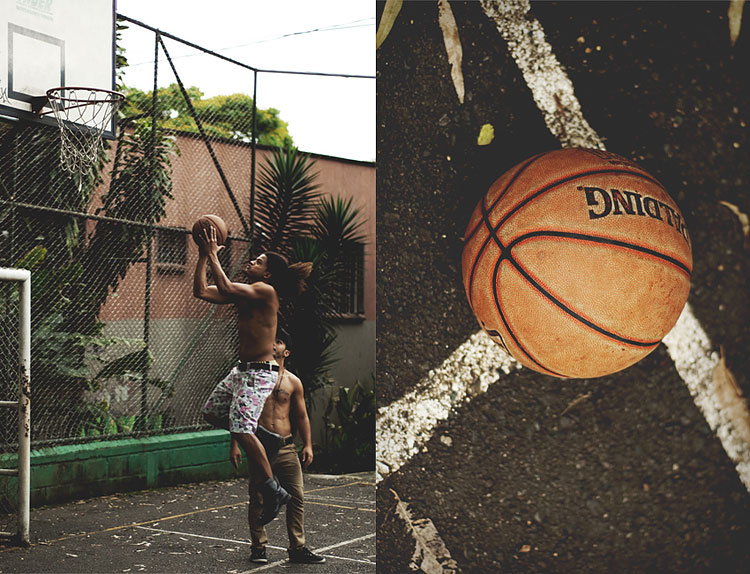 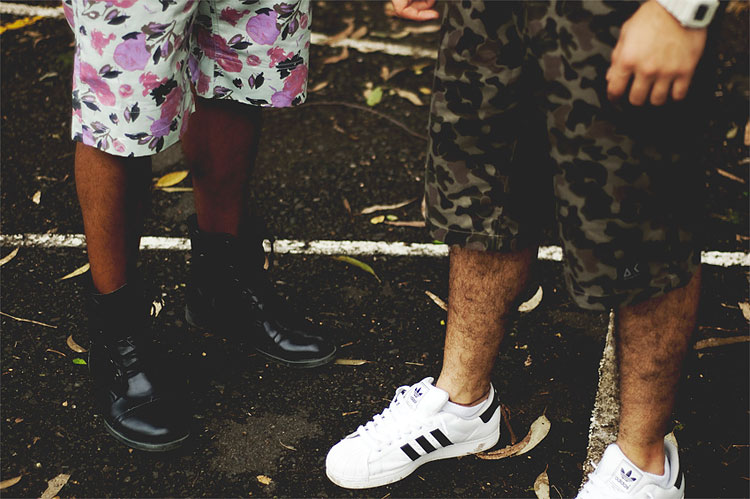 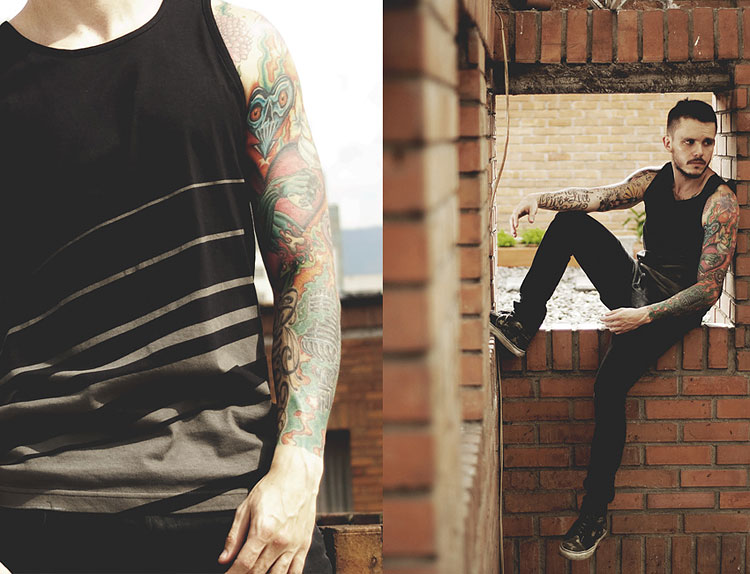 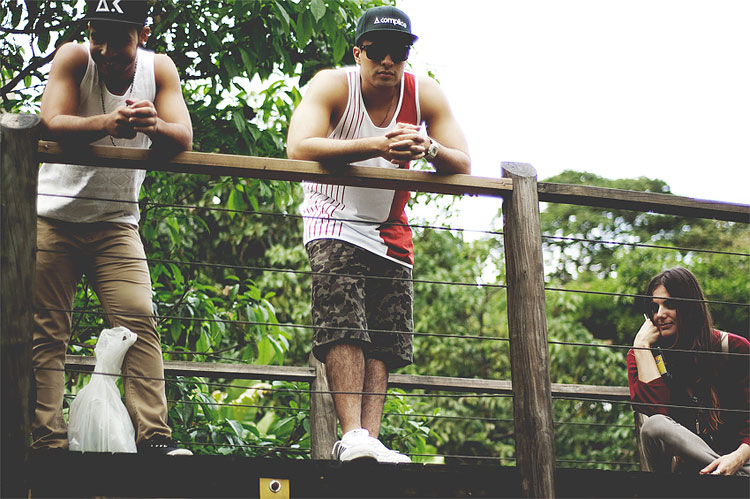 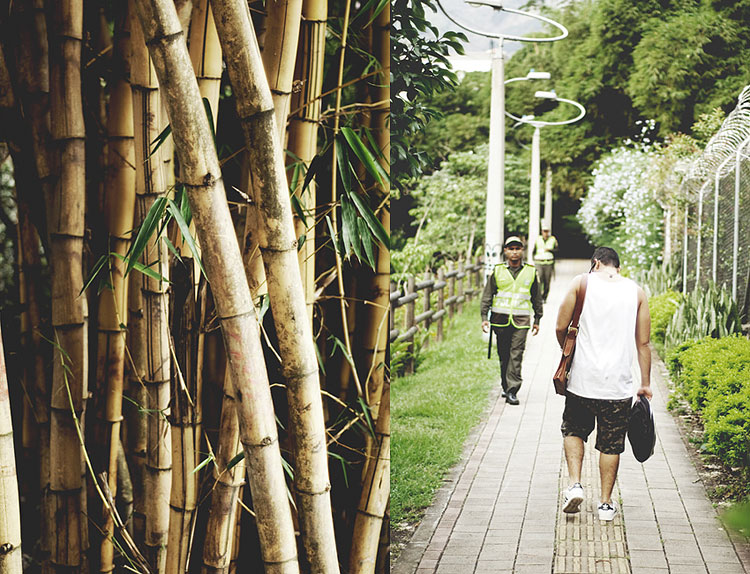 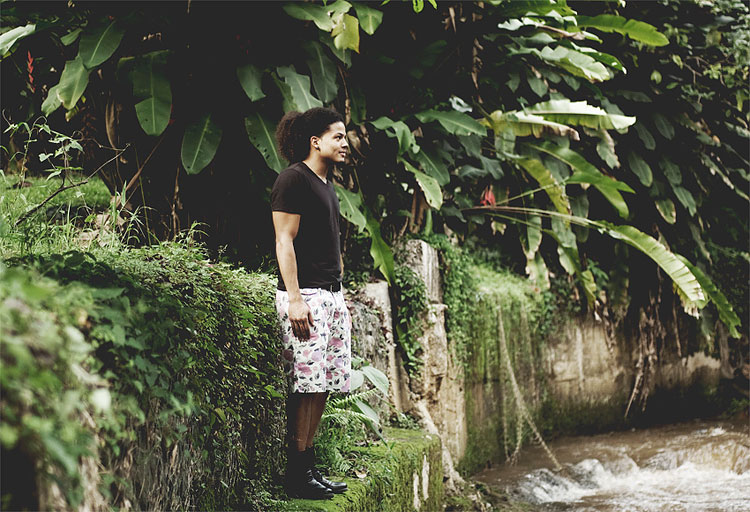 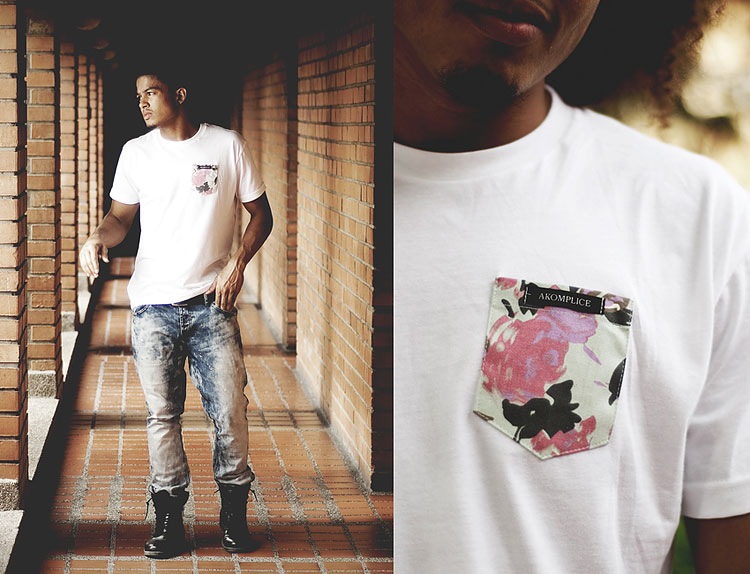 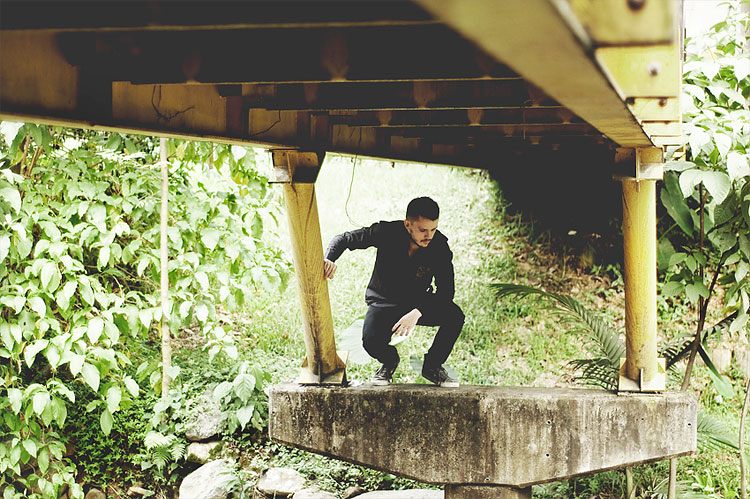 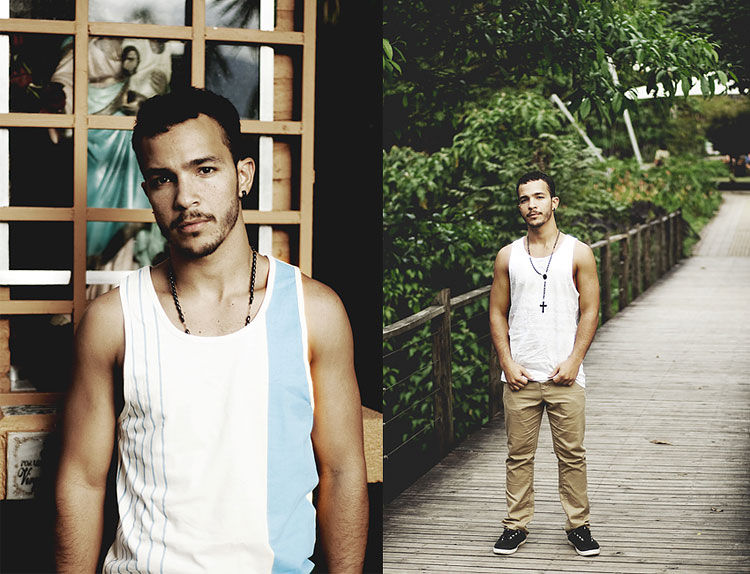 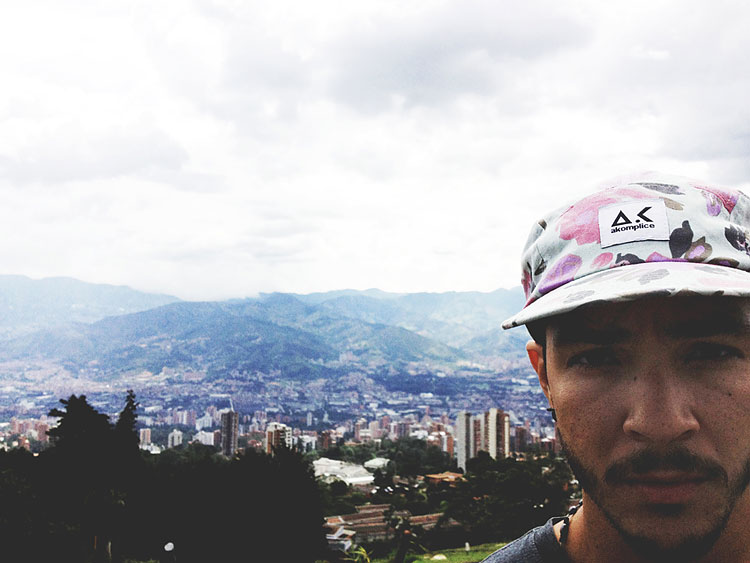 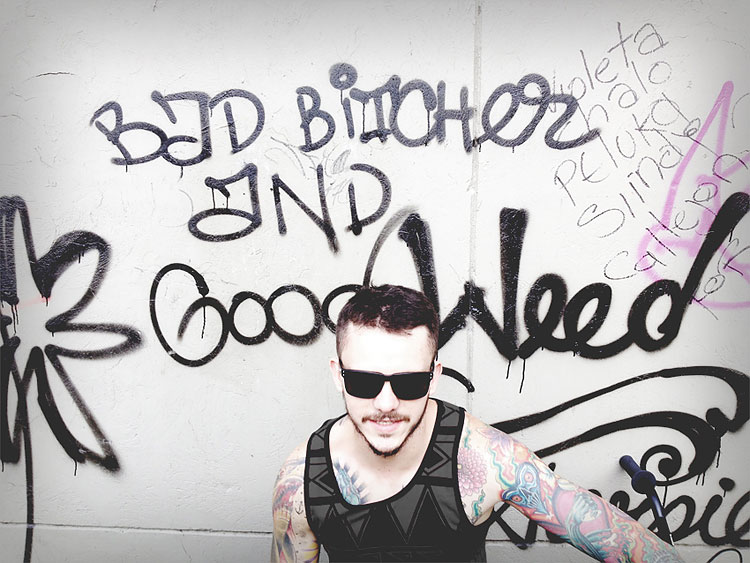 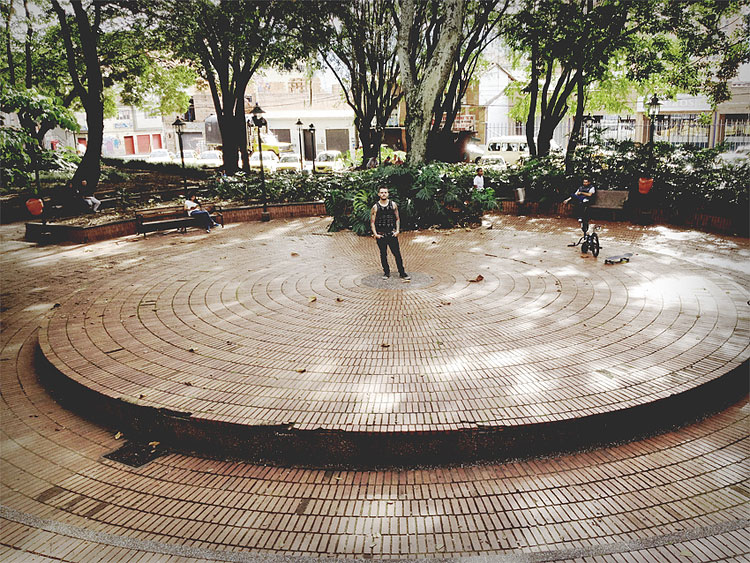 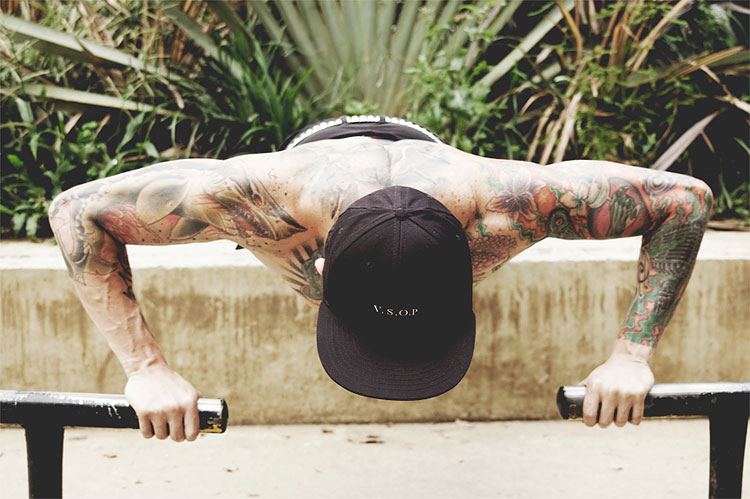 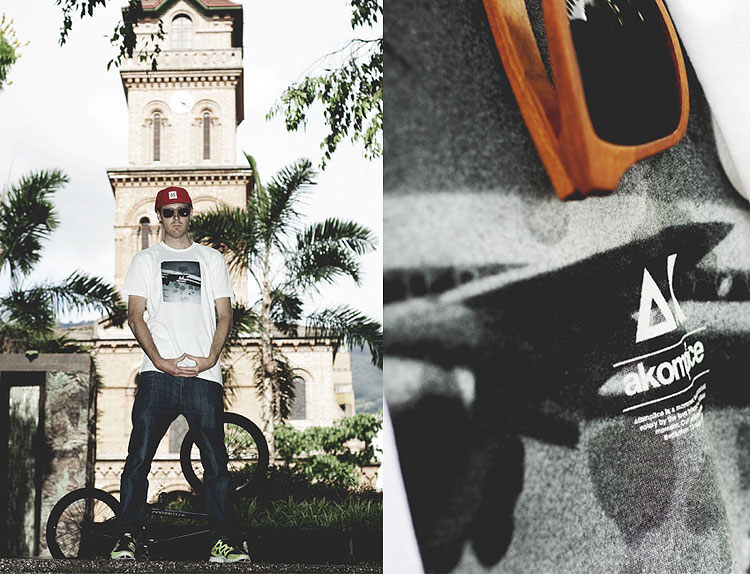 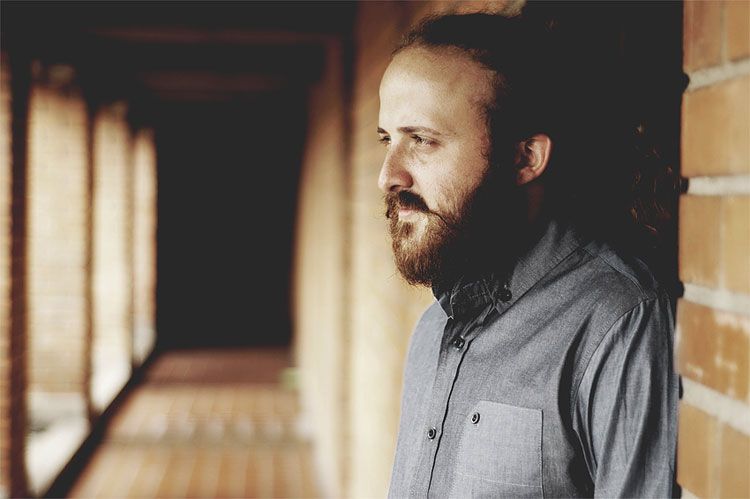 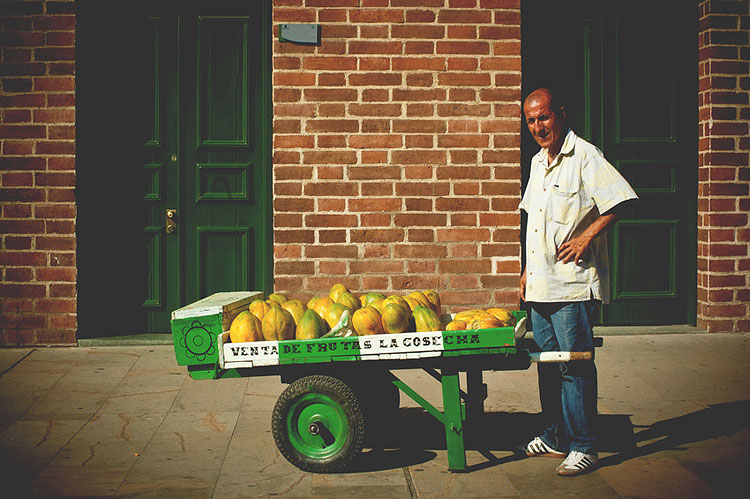 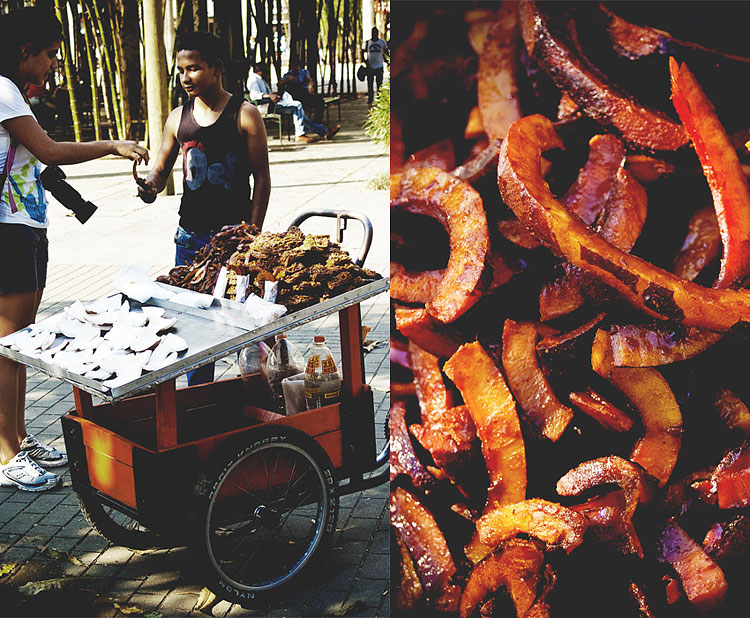 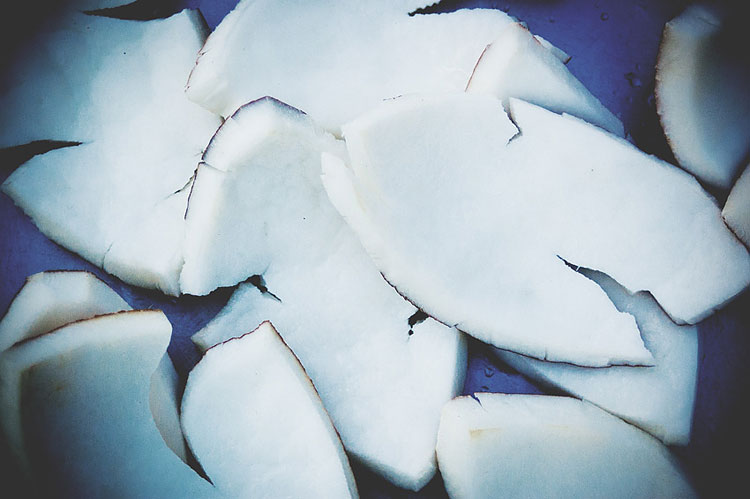 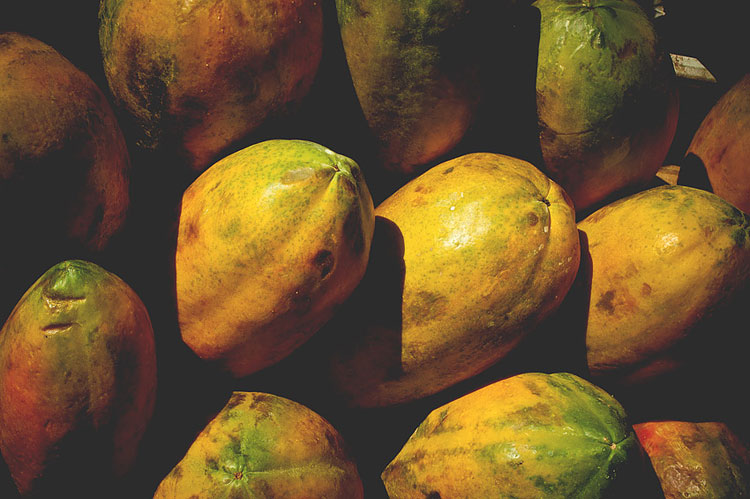 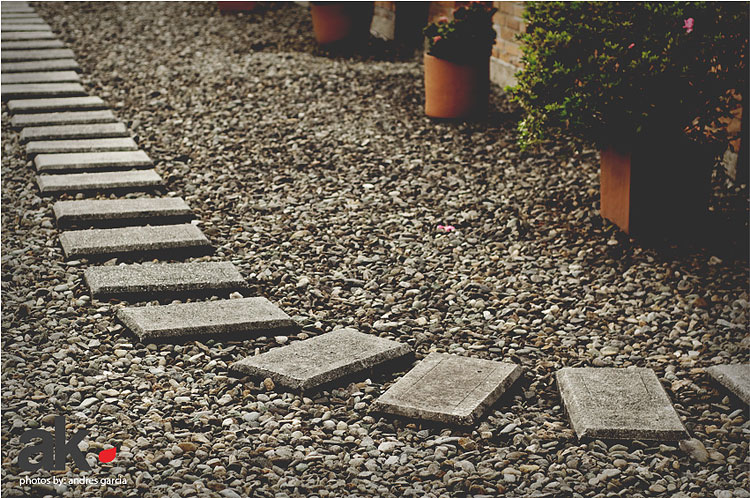 Photographer David Stewart Turns His Lens On The Faceless World Of Paid Content And The Dehumanisation Of Corporate Globalization
"On Adventure With Dad": This Guy Sends His Girlfriend Photoshopped Photos Whenever She Asks If Their Kids Are OK
The Winners of The 2020 Bird Photographer of The Year Have Been Announced
This Woman And Her Cat Have Been On The Most Gorgeous Sailboat Adventure Since 2006
Spain Welcomes Springtime With 'Maya' Girls
Virtual Traveller Used Google Street View To Explore Poland During Quarantine, Here’s What She Found
Russian Photographer Kristina Makeeva Captures Women In Dresses Set Against Magical Landscapes
Horse Freed after Three Hours Stuck in Mud on Australian Beach
The White House’s Pete Souza Has Shot Nearly 2M Photos Of Obama, Here Some Of His Favorites
The 'Disappearing' Beauty Of Greenland In Photographs By Albert Dros
Sofia Vergara for Vanity Fair Italy, July 2012
Lizzy Gadd’s Photography Truly Shows The Difference Between A "Selfie" And A Self-Portrait
Photographer Uses 160-Year-Old Camera To Take Eerily Beautiful Portraits
Dublin’s Hungry Tree: Approach At Your Peril!
The Daily Adventures of a Strange Soul
2016 CWAS “David Malin” Awards Finalists
Amazing Portraits Of Louis Coulon And His 11-Foot Beard As A Nest For His Cats
A Photographer Combines Portraits Of Family Members To Prove How Amazing Our Genes Are
Inside the McLaren MP4-12C factory
This Photographer Recreates The Famous Paintings By Gustav Klimt
Probably, This Is The World’s Most Peaceful Toilet
Fascinating Photos Of A Frozen Niagara Falls Taken This Year
Photographer Tom Hegen Captures Aerial Series Of Breathtaking Tulips
Marvelous Female Portraits By Jenna Kay
akomplice, books, colombia, countries, minds, summer

89-Year-Old Grandma Becomes a Beautifully Unexpected Bridesmaid
Photographer Vadim Stein Captures Mindblowing Images Of Dancers
Most Handsome, Best Dressed, Most Popular, Best Legs – Yearbook “Class Favorites” From The 1970s
Fukushima: 5 Years After The Tragedy
Photographer Goes Around The World In Search Of The Most Beautiful Libraries, And Here Is What He Found
Sunny Photographs That Show Just How Far Out Beach Life Was In '70s
The Best Adventure Photography: Exposure 2014
Photo Masterpieces Of The Red Bull Illume Photo Awards 2016
Humorous Photography by René Maltête
What Dinnertime Looks Like In 36 Different Homes
Source of inspiration since 2007. Proudly hosted by WebHostingBuzz.
Privacy Policy · Terms of Service · Content Removal Policy 🇺🇦 ❤️