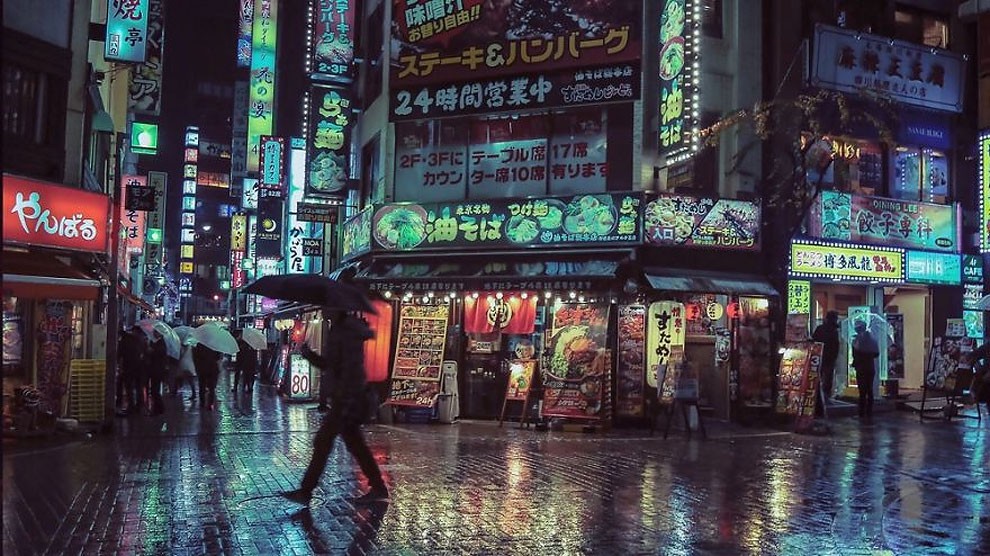 Liam Wong injects a unique cyberpunk flavour into his images, casting a light upon the dark corners and back alleys that twist throughout Tokyo. His photographs manage to precisely capture the dynamism of the bustling city lit by bright neon signs and artificial lights, making one question the reality depicted in each photograph. With a distinct futuristic feel, most of Wong’s portfolio gives the sense that you were dropped into the middle of a stylish video game set in Japan’s animated capital. 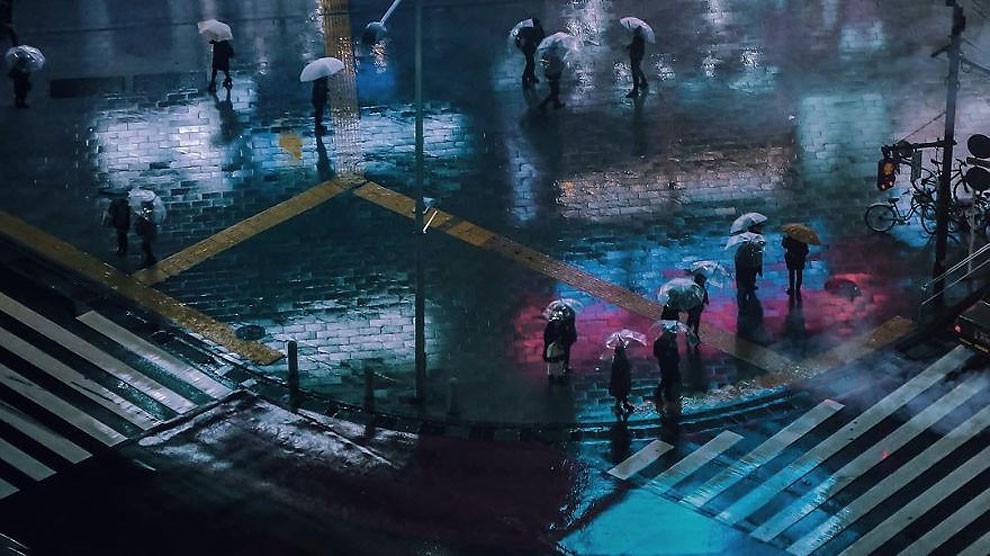 “I first visited Tokyo during the press tour for the game Far Cry 4 and I immediately fell in love with the city. Ahead of my second trip, I purchased my first DSLR and took these pictures. Scrolling through my Instagram feed, you will notice a very distinctive change of direction. I captured various parts of Tokyo, rarely venturing far from tourist spots.”, Liam Wong told Bored Panda. 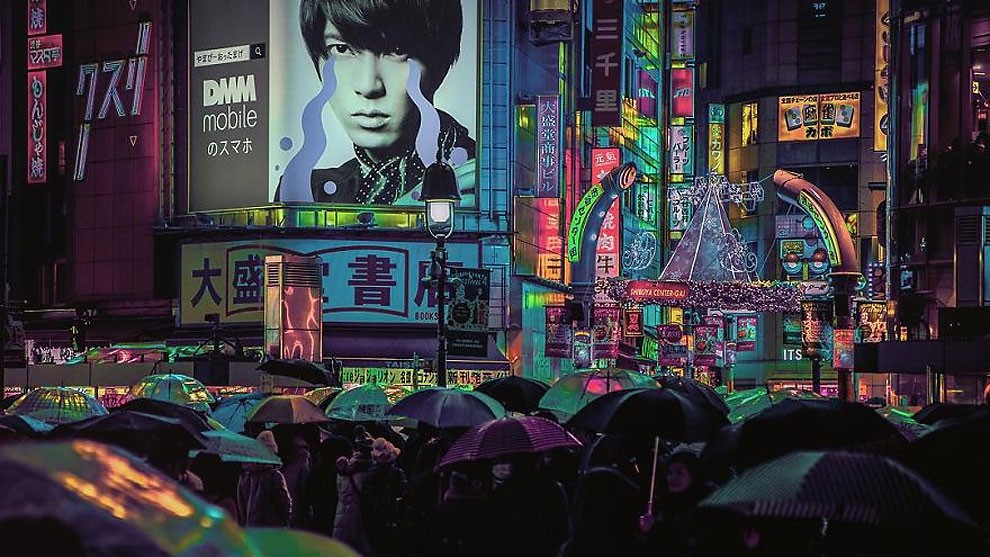 “Then one night it rained and the city came to life. I got lost in the beauty of Tokyo at night. I was fascinated by how the city lit up and I just kept taking picture after picture. It was like being inside Gaspar Noé’s film, ‘Enter The Void’, or living in the cyberpunk world that Syd Mead had created in Ridley Scott’s ‘Blade Runner’.”, he added. 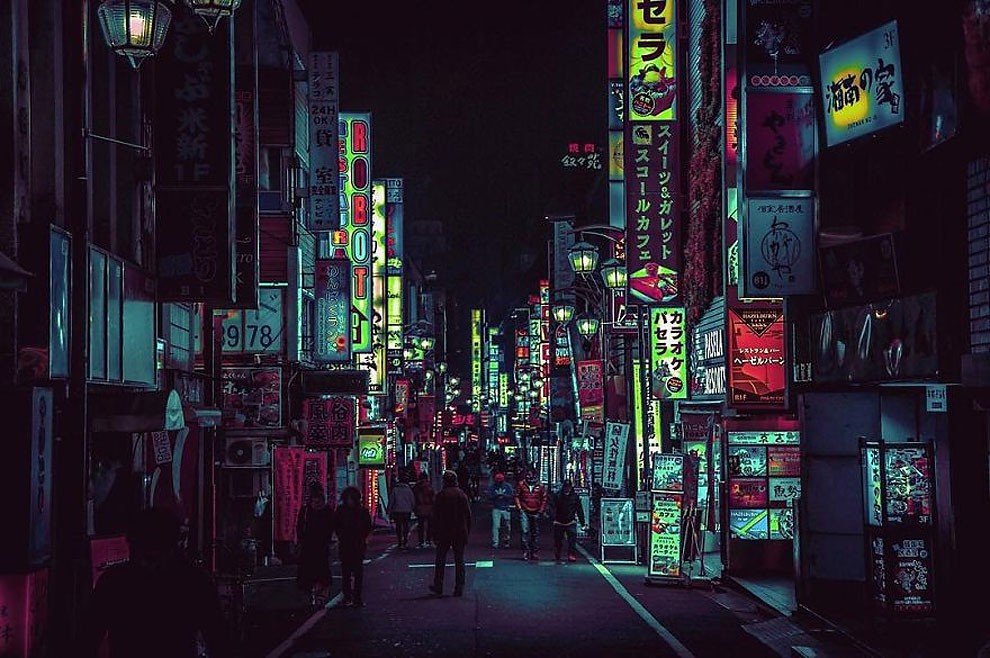 “After posting the pictures online, my following on Instagram increased overnight and since then I have been in different cities taking photos at night. I wish I could say I have extensive techniques or that there is a deeper meaning or that I waited hours for the perfect shot, but I just walked around at night taking pictures of the city. Capturing what was in front of me and sharing it with my followers.” 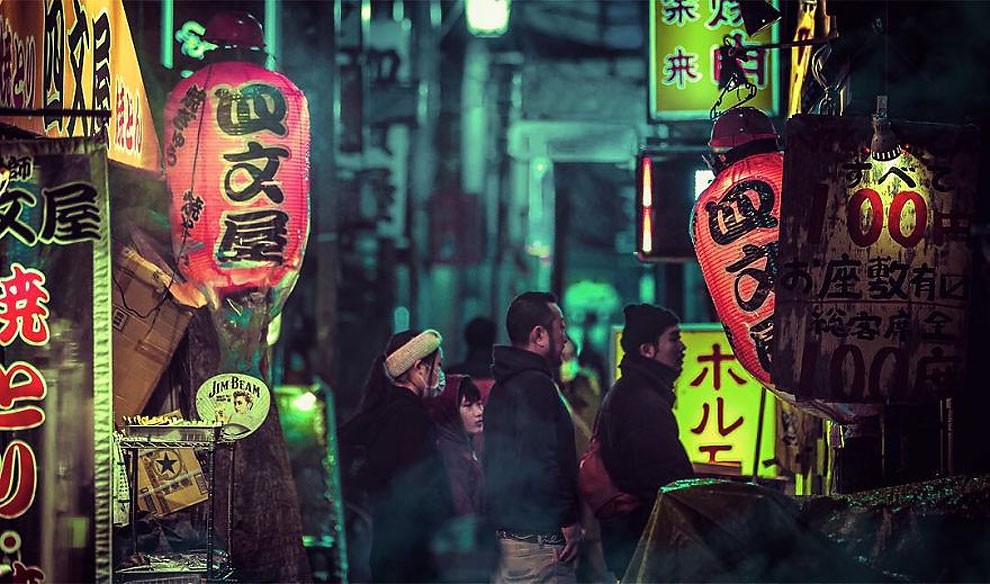 “If you ever have the opportunity to visit Japan, you absolutely must go, it is beautiful.” 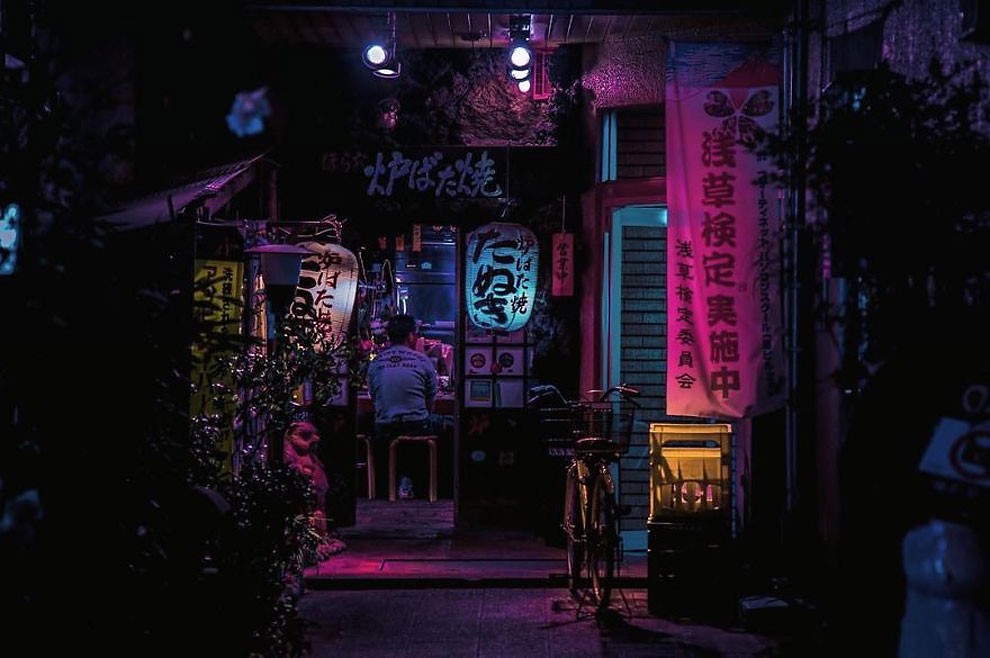 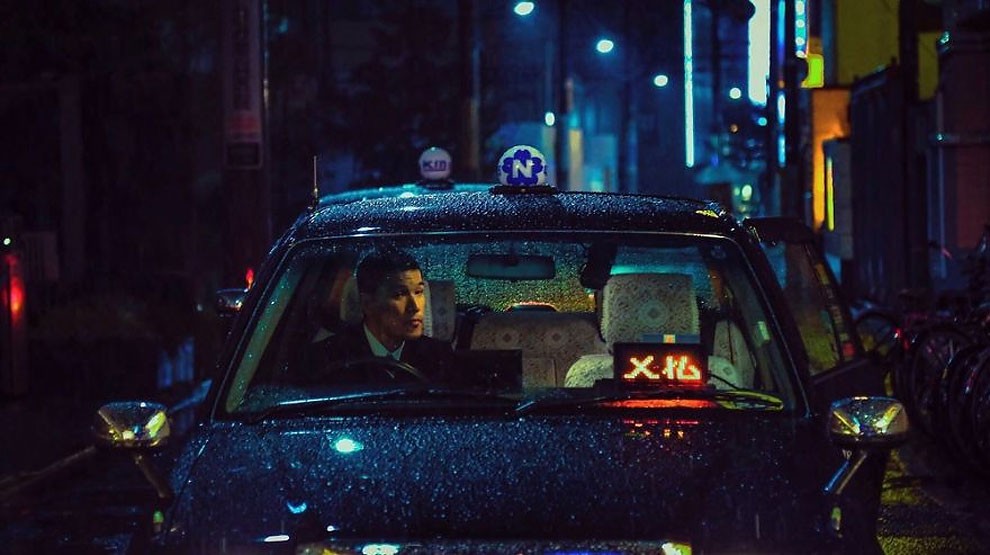 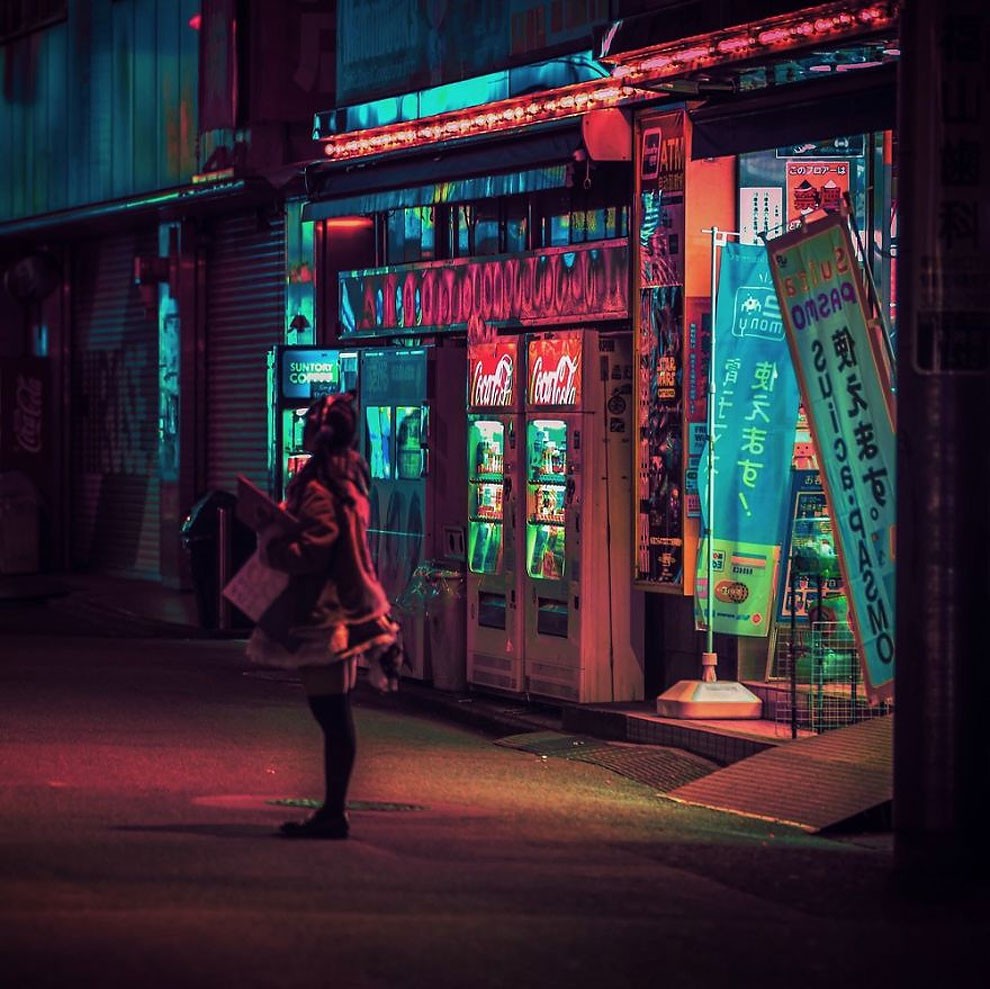 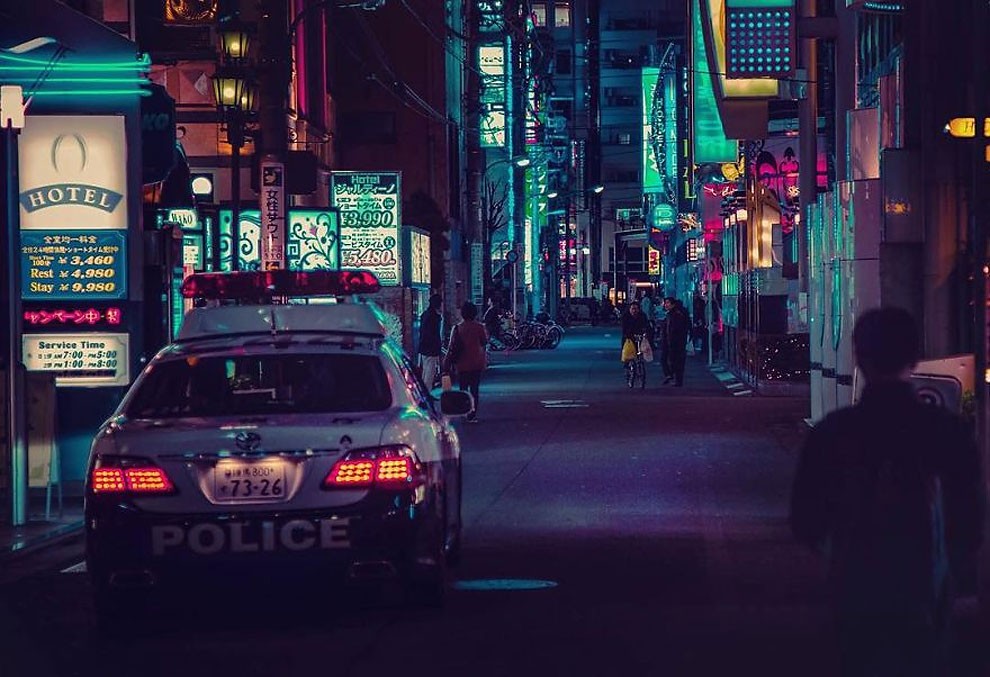 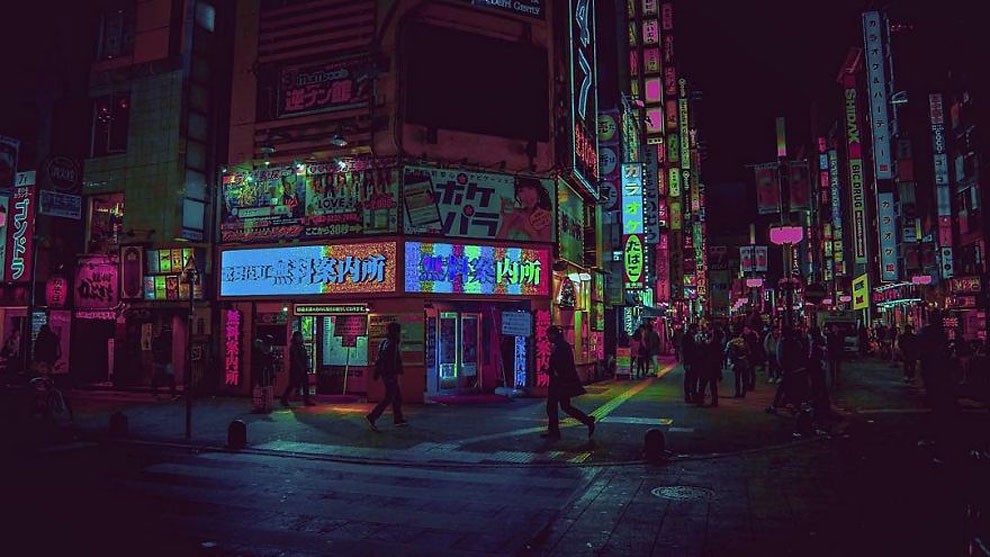 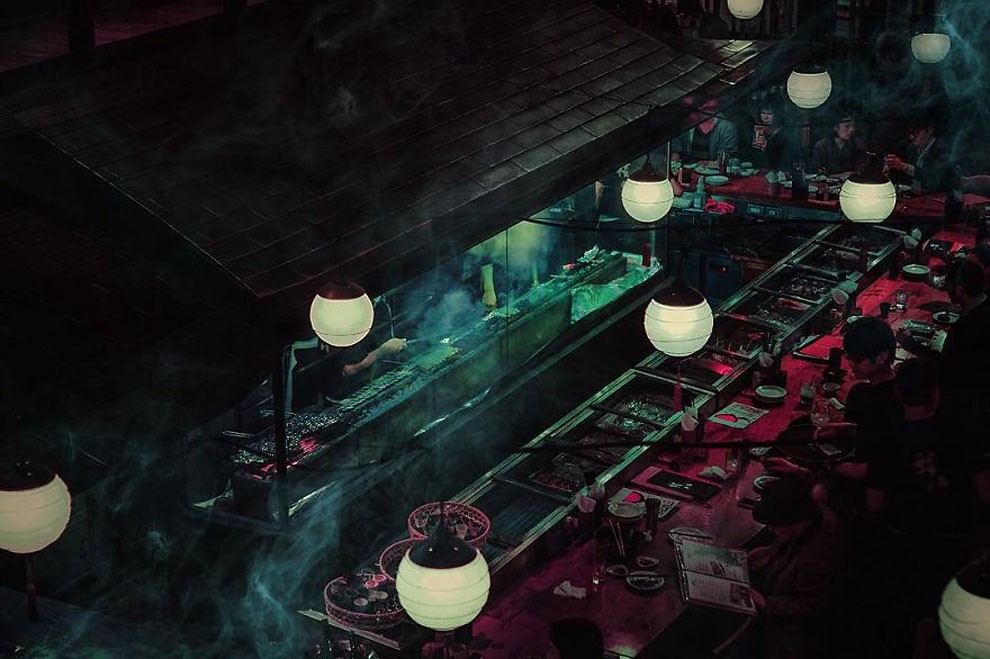 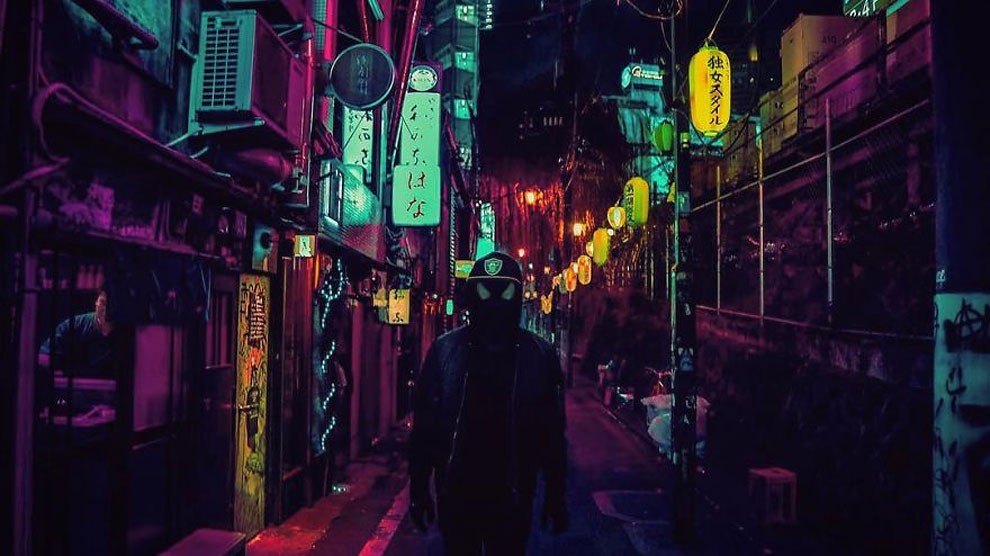 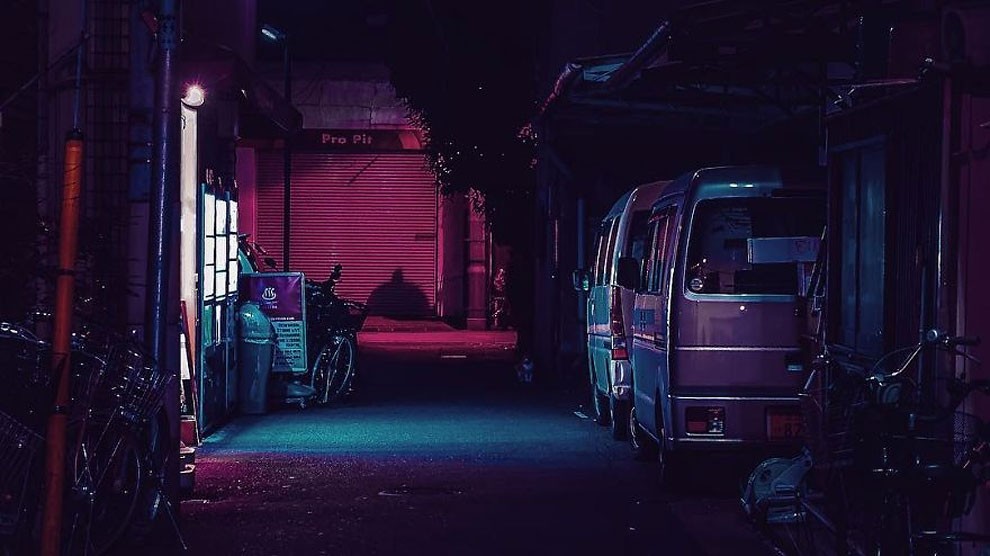 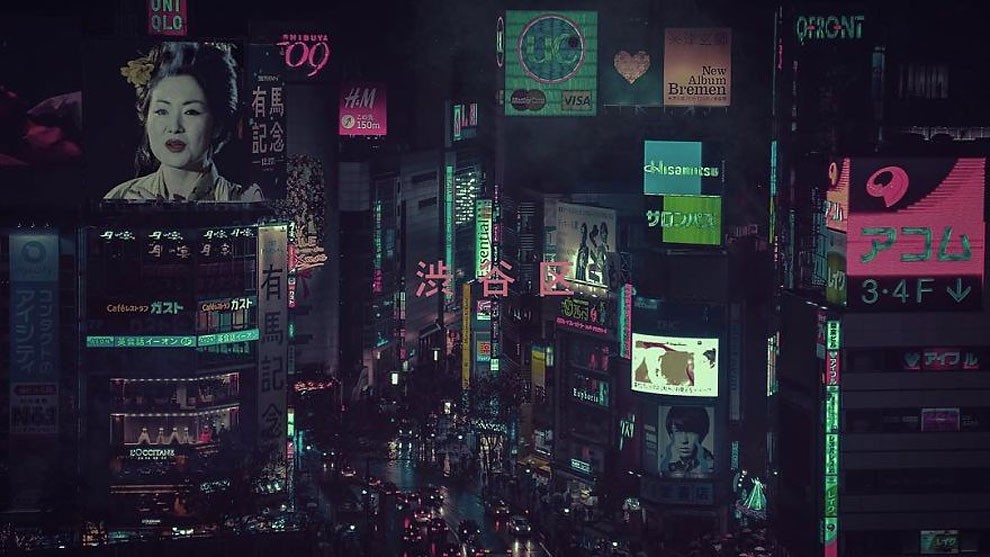 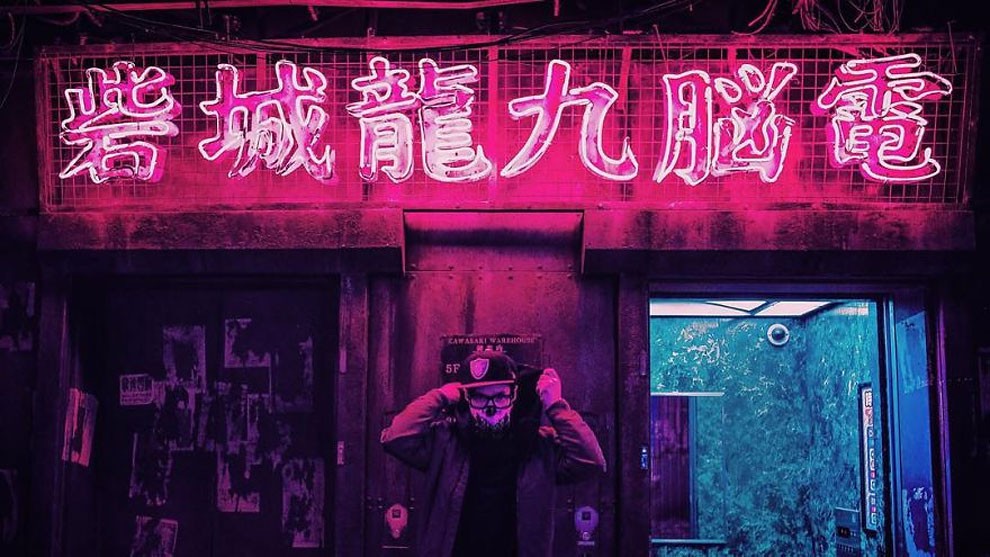 Horses, Gigantic Wooden Table and Two Chairs
Incredible Street Photography In New York By Jeff Silberman
Amazing Then And Now Photos Merge London's Ghosts Of Christmas Past
Remembering The Original Woodstock In Wonderful Historical Photographs, 1969
Photo Series Reveals How Our Facial Expressions Change When We Get Undressed
Recycling Grandma's Replacement Parts
Timeless New York Street Scenes Photographs In The 1950s, Found In A Home's Attic After Nearly 50 Years
Stunning Black And White Photos Of The Skateboarding In The 1960s
A Daredevil Surf Photographer Ben Thouard Captures Stunning Pictures Of The Big Waves
God Save the Queen: Amazing Photos of Manchester Punks in the 1980s
This Instagram Account Points Out How Much Celebrity Faces Have Changed Over The Years
A Mermaid’s Perspective: Underwater Photos That Will Make You Question Which Way Is Up
Incredible Photos Show LA’s Notorious Crips Gangsters Posing With Drugs And Guns In The 90s
Smartphone Snaps Surprise in The 2021 Mobile Photography Awards
The Wired Beauty Of The Street Lettering Of India
The Dream Collector: Photographer Used His Camera to Recreate Children’s Nightmares From the 1960s
Cute Stray Cats Of Tokyo
Outstanding Underwater And Adventure Photography By Sam Kølder
Wonderful Intimate Photos Of Women Villagers Who Run The Show In Rural Russia
Photo of the Day: Negotiations
Photographer Tom Hegen Captures Breathtaking Futuristic Photos Of Dutch Greenhouses At Night
African Souls: The Amazing Photographs Of Animals By Manuela Kulpa
Chicago From Above: Stunning Drone Photography By Razvan Sera
31 Stunning Black And White Photos Of Europe In The Fifties Through A Soldier‘s Lens
beauty, night, photographer, streets, tokyo