September 18: This Day in Photos from the Past 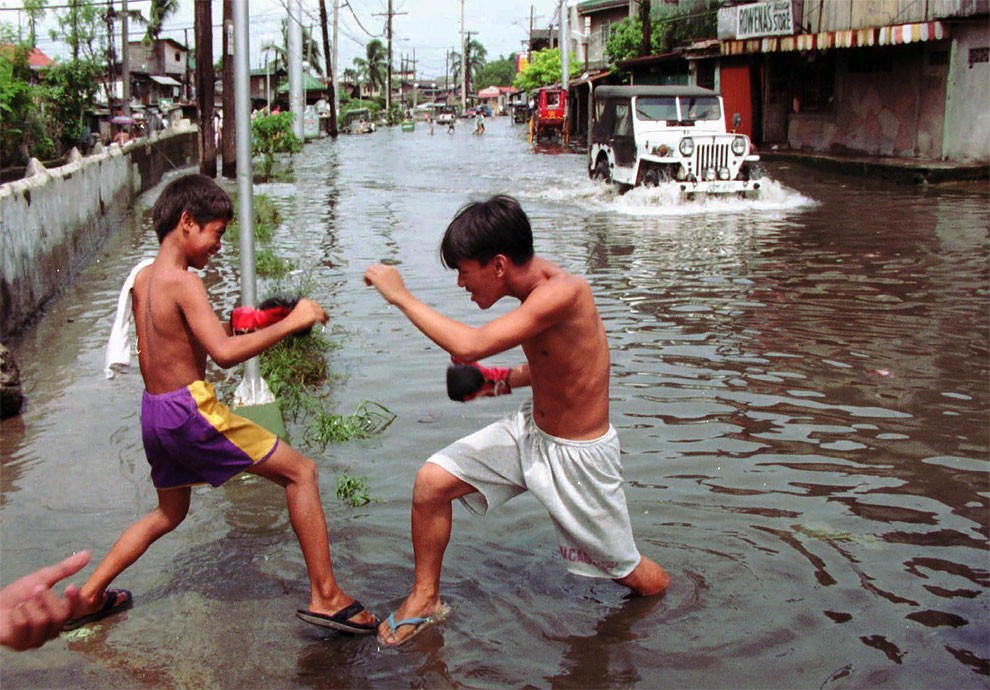 Two boys playfully slug it out with one boxing glove each Wednesday September 18, 1996 along a flooded street at northern Manila suburb of Kalookan following heavy rains overnight. Boxing is slowly becoming popular here following the silver medal finish of a Filipino light flyweight boxer in the Atlanta Olympics. (Photo by Alberto Marquez/AP Photo) 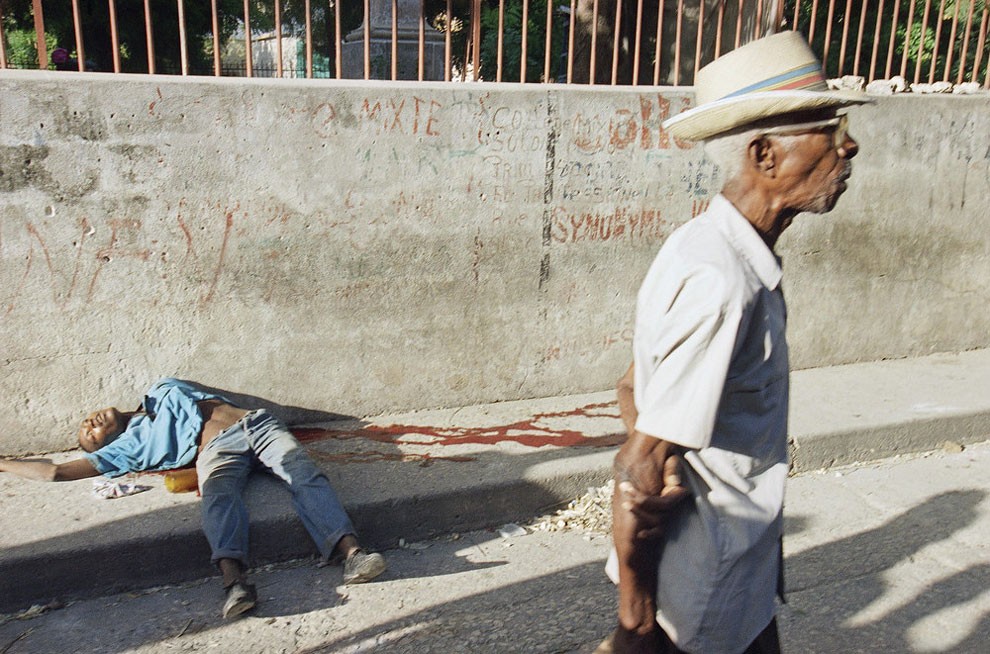 A Haitian walks by a murdered man on the sidewalk near the Catholic Cathedral, Sunday, September 18, 1994 in Port-au-Prince, Haiti. An American invasion of Haiti was averted Sunday night in the most dramatic fashion as President Clinton’s negotiators reached an 11th-hour compromise with Army commander Raoul Cedras. Clinton said Haiti’s military rulers would leave power by October 15. (Photo by Bebeto Matthews/AP Photo) 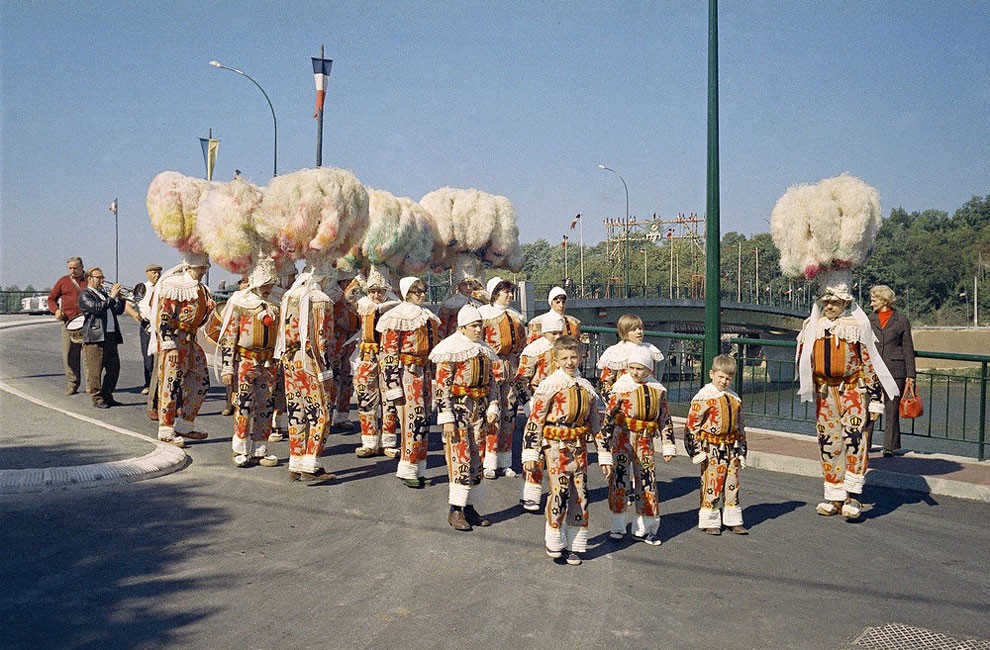 The Gilles, a colorful dance troupe from Mons, Belgium dance their way through the new bridge at Saint James, East of Paris, September 18, 1971 as they took part in the inauguration ceremonies. (Photo by Jean-Jacques Levy/AP Photo) 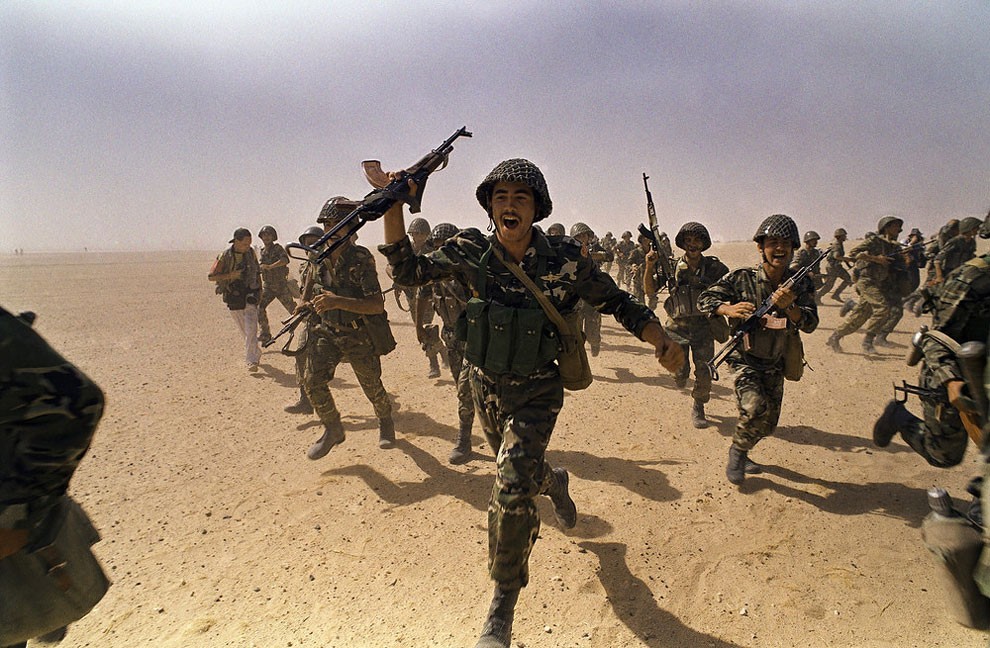 Syrian commandos charge across the desert during a training exercise in Hafar Al Batin, Saudi Arabia on Tuesday, September 18, 1990. The Syrian have 1500 commandos in Saudi Arabia which are part of the Arab forces protecting the kingdom against possible Iraqi attack. (Photo by J. Scott Applewhite/AP Photo) 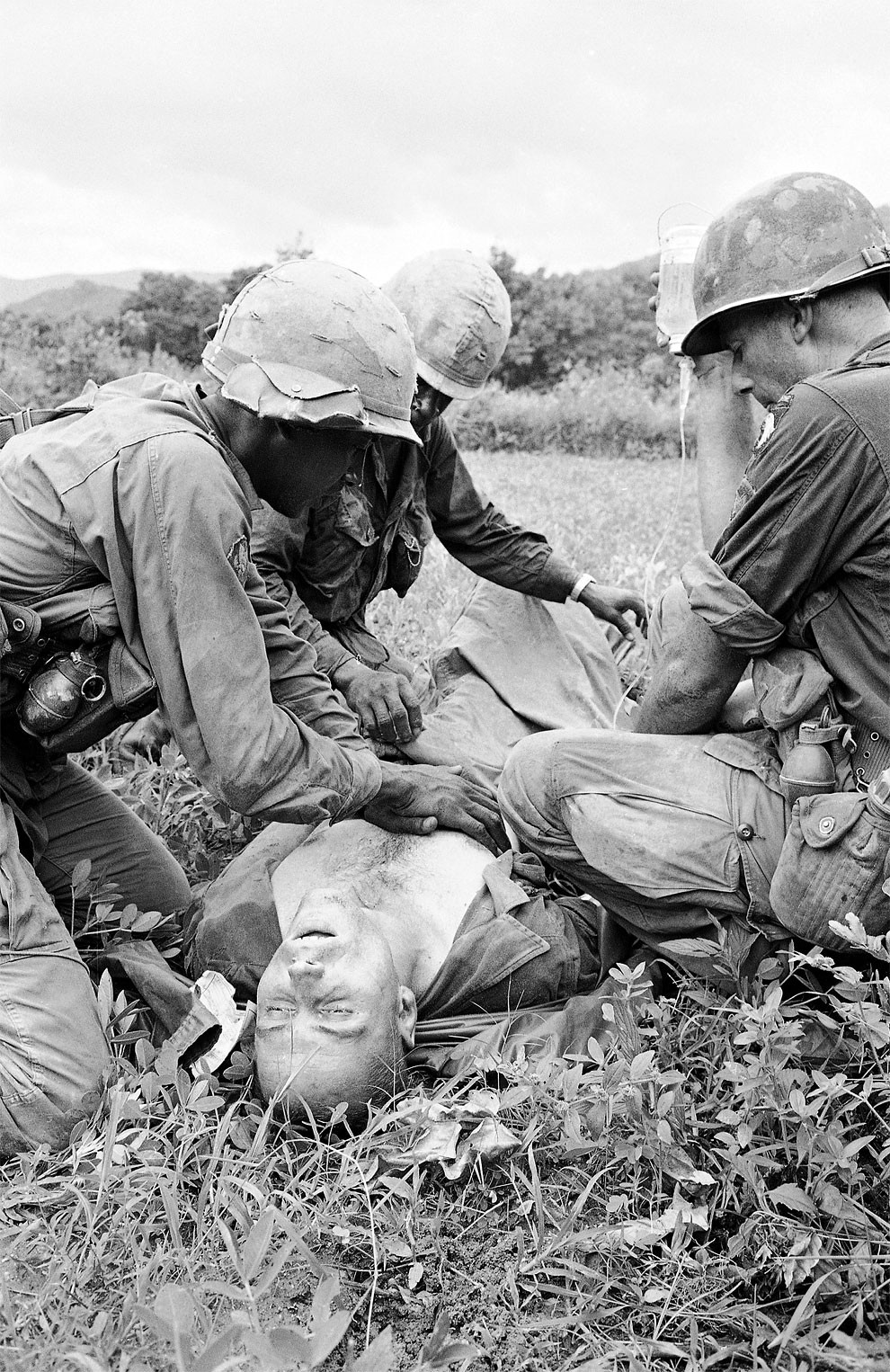 A medic gives blood transfusion to unidentified 101st airborne brigade soldier in futile effort to save his life at An Ninh, South Viet Nam on September 18, 1965. Victim was wounded when helicopters bringing in his unit for battle against Viet Cong were hit by heavy fire. The Americans were pinned down for 24 hours, preventing evacuation of casualties. This soldier died three hours after he was wounded. (Photo by AP Photo) 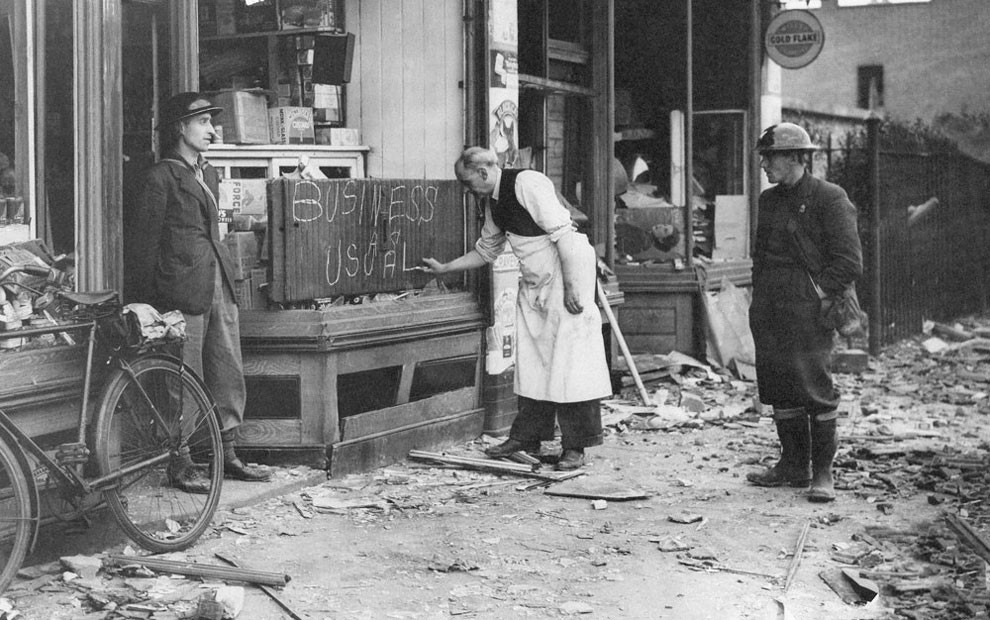 A London shopkeeper in the East End dock area puts up a business as usual sign, September 18, 1940 after his shop had been damaged by bombing. (Photo by AP Photo) 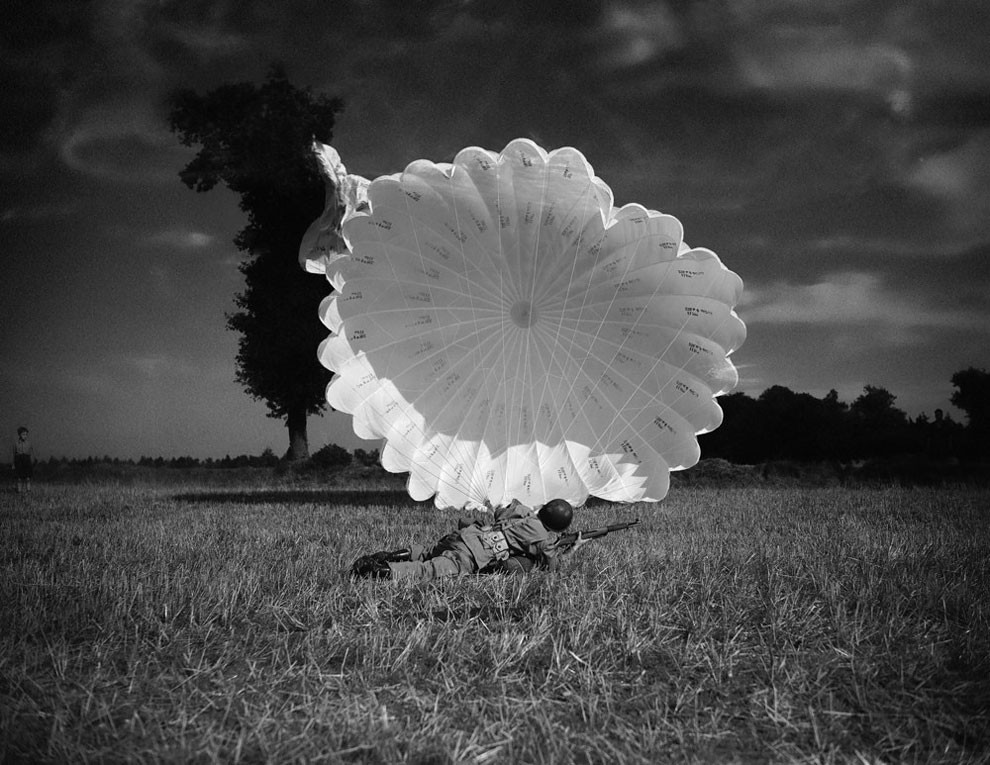 A paratrooper has just landed and has his rifle ready for action as he spills the wind from his parachute in Britain, September 18, 1942. (Photo by AP Photo) 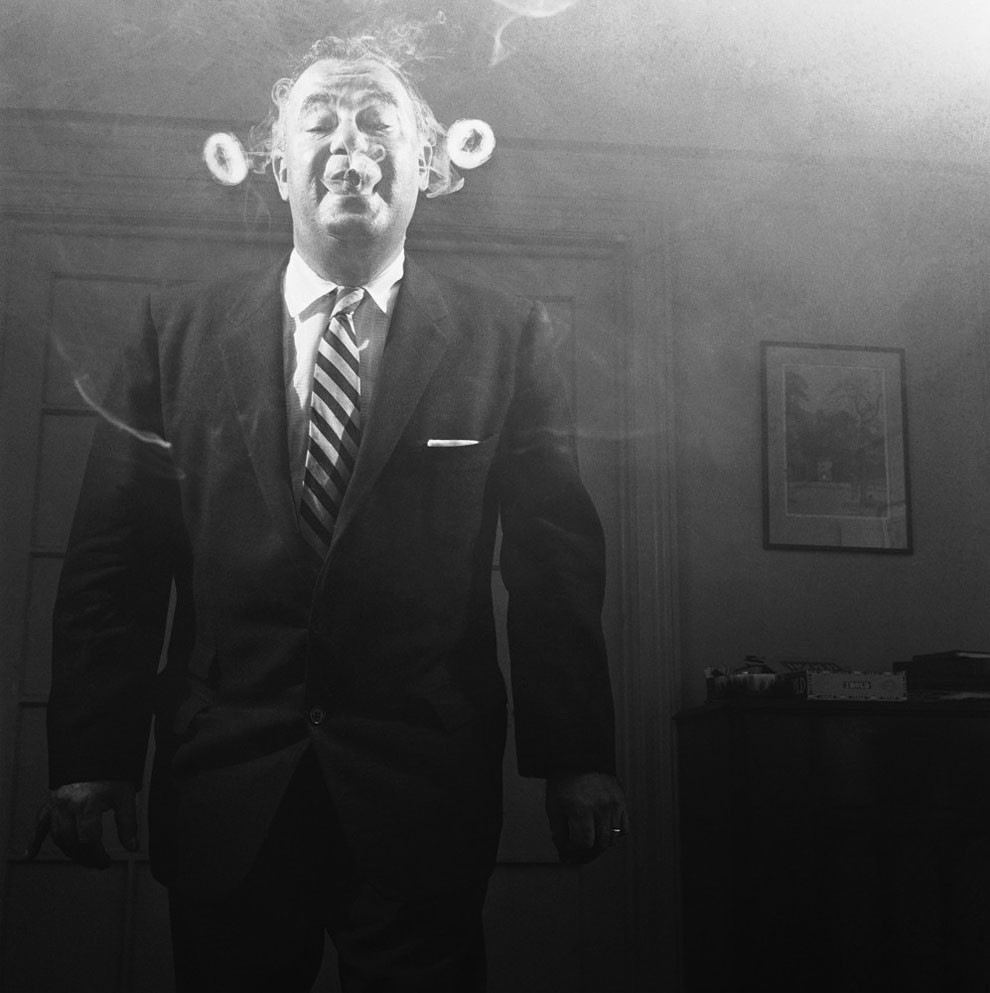 Two of Bert Pitchel’s perfect smoke rings go floating off to one side of his face, looking like Doughnuts flung through the air on September 18,1957. (Photo by Hans Von Nolde/AP Photo) 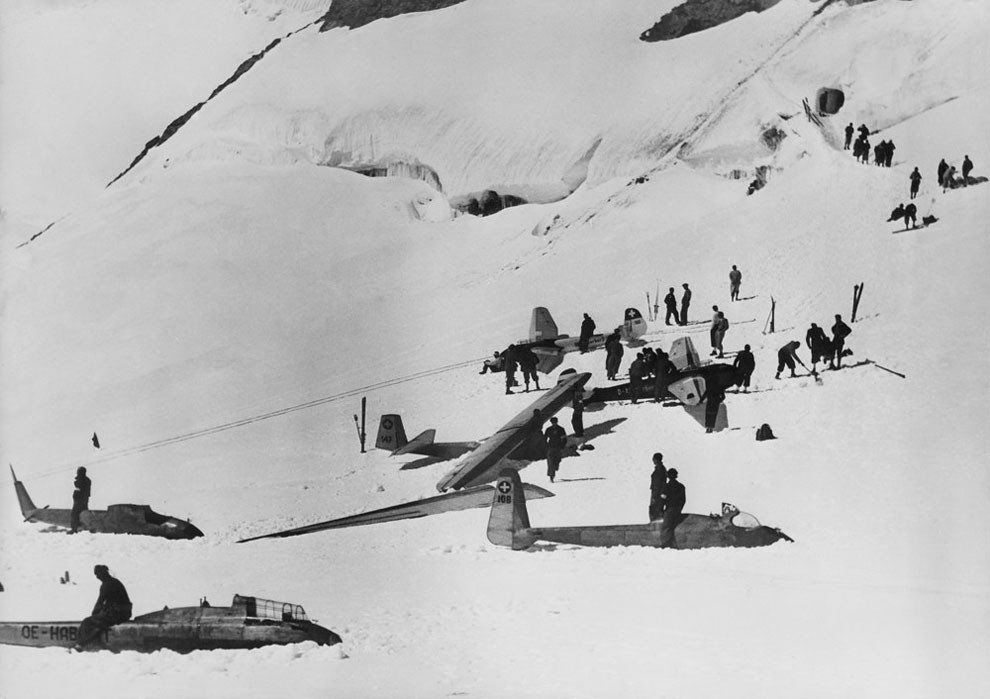 The best glider-flighers of Germany, Austria, Switzerland and Jugoslavia have met on the Jungfraujoch, the pass near the Mountain Jungfrau (Virgin) in Switzerland which is 3460 meters high, to hold a contest in the alpine region, September 18, 1935. (Photo by AP Photo) 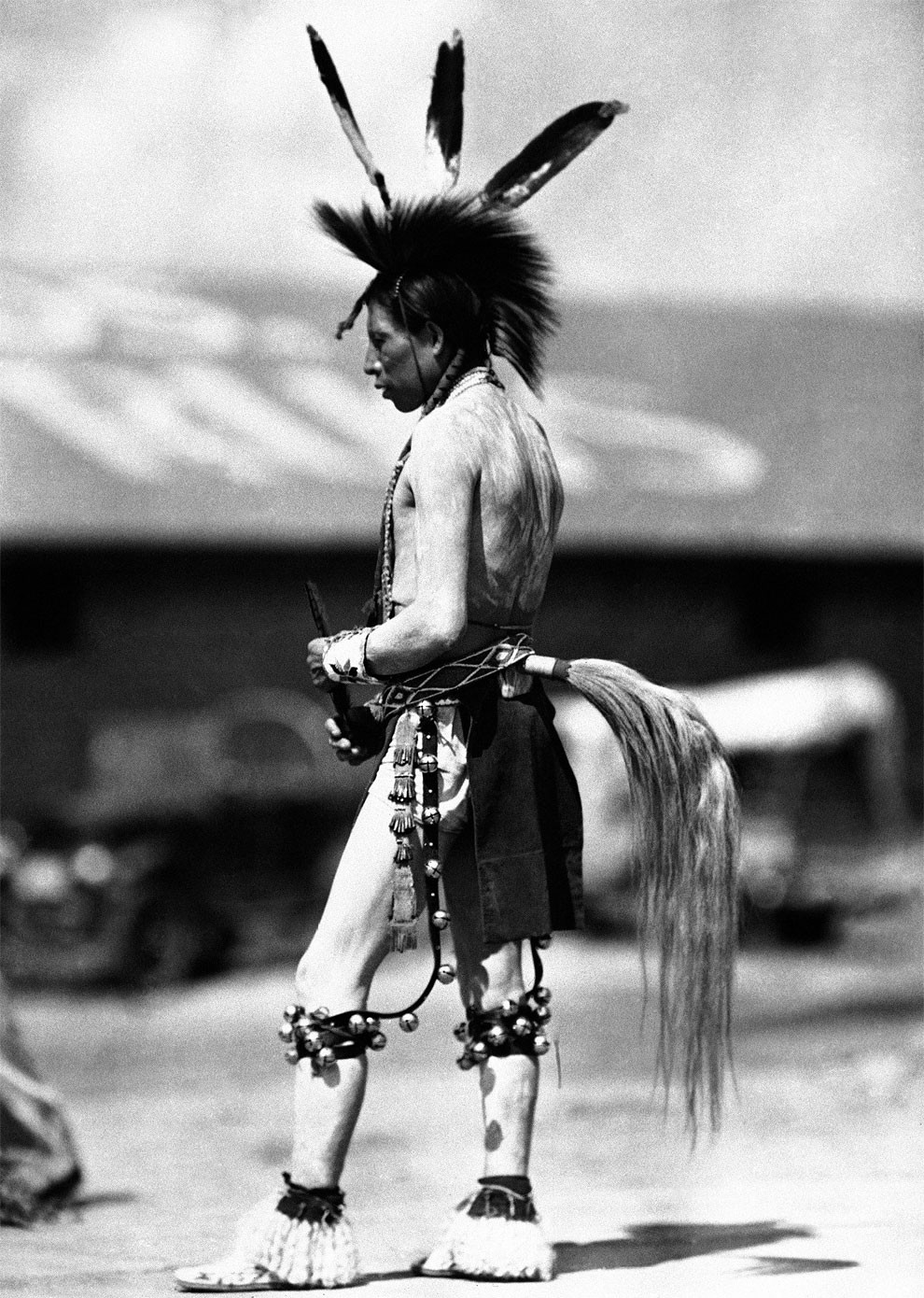 In the lives of the American Indians, horses played a very important part, sure and rapid means to transport, they also simplified the task of hunting. It is only natural, then, that these Taos Indians should have a ceremonial dance in which the participants decorate themselves with horsetails. An Indian, from the Taos Pueblo, in Northern New Mexico, who took part in the Indian ceremonial dances, at Gallop, New Mexico, on September 18, 1937. (Photo by AP Photo) 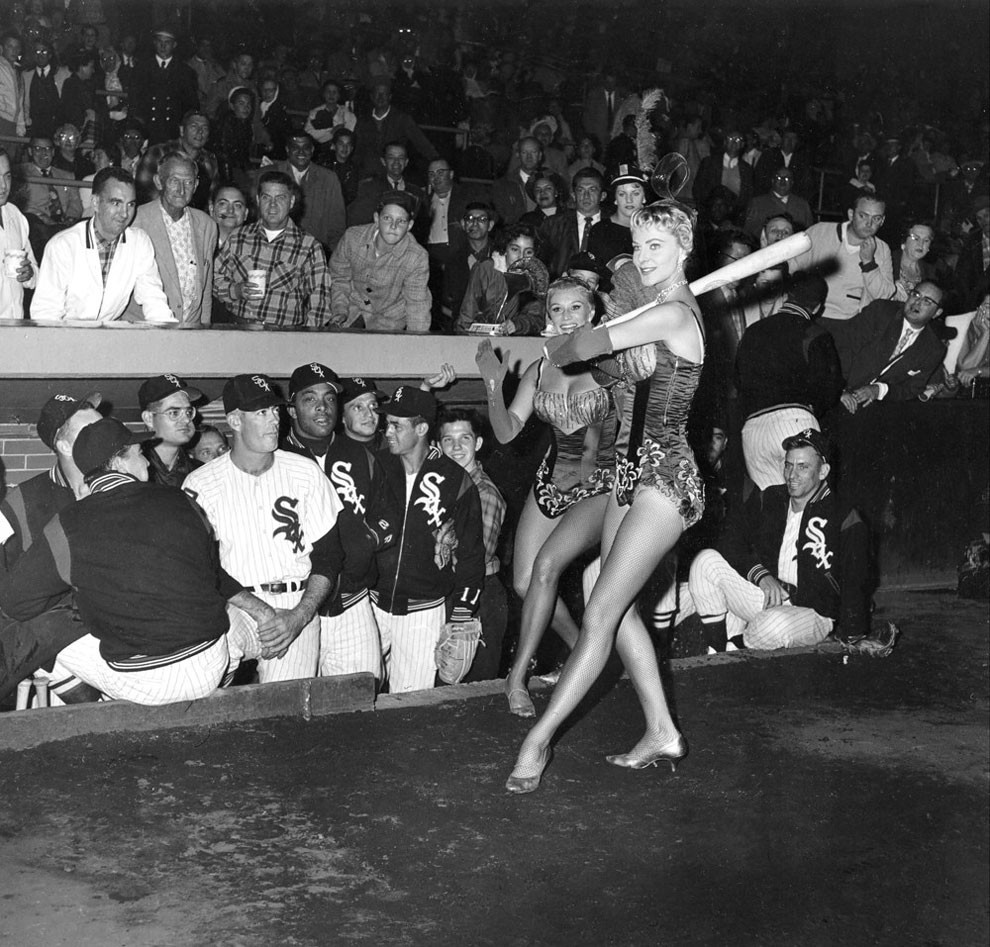 Dancers Marion Krebs and Judy Ness, right, pose as batter and catcher in front of the Chicago White Sox dugout before start of game with Detroit at Comiskey Park, Chicago, Ill., September 18, 1959. White Sox won, 1-0, to move within two games of clinching the American League pennant. (Photo by AP Photo) 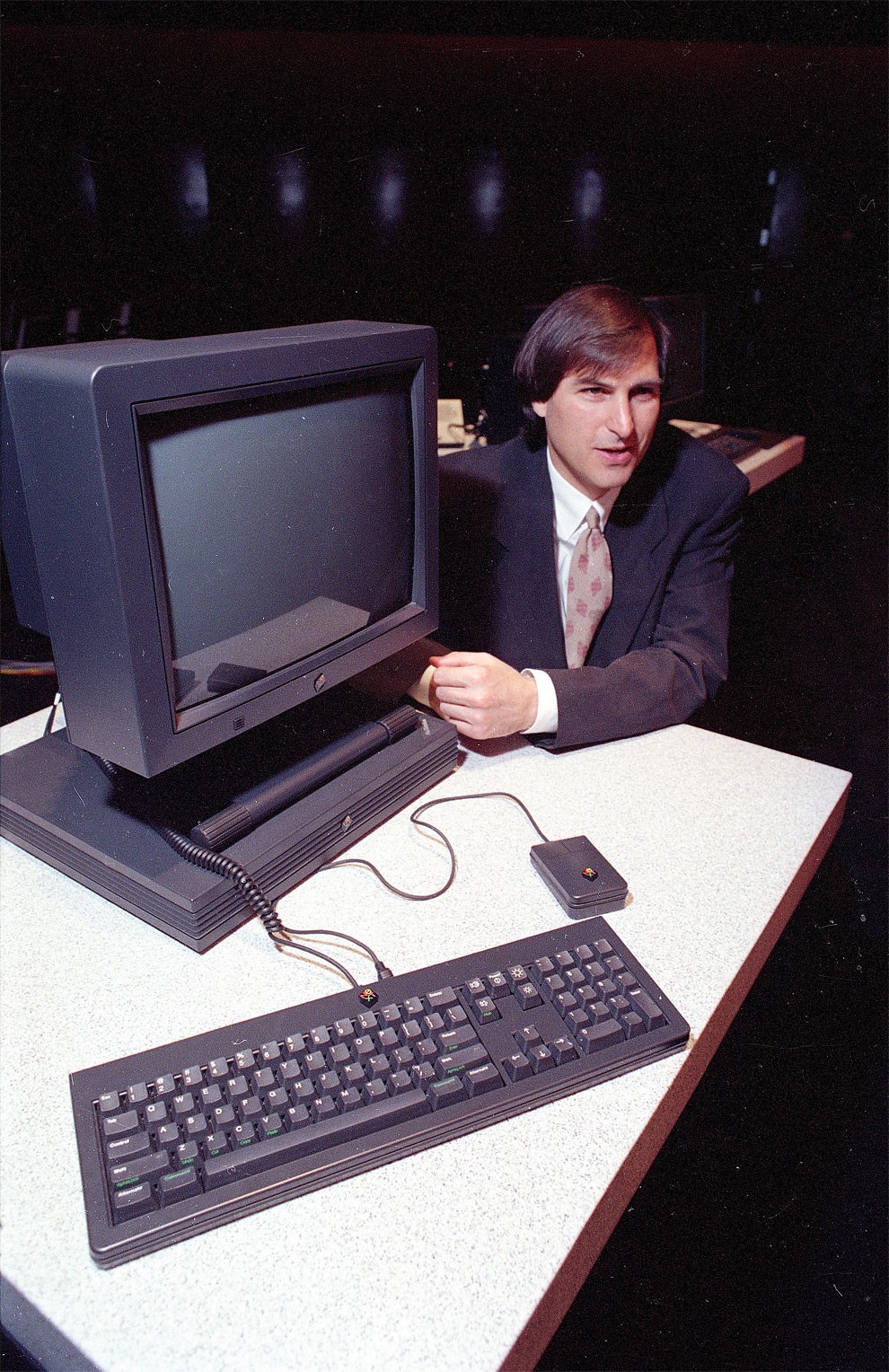 Steven P. Jobs, the president and CEO of NeXT Computer Inc., shows off his company’s new NeXTstation, after an introduction to the public in San Francisco, Calif., on September 18, 1990. (Photo by Eric Risberg/AP Photo)